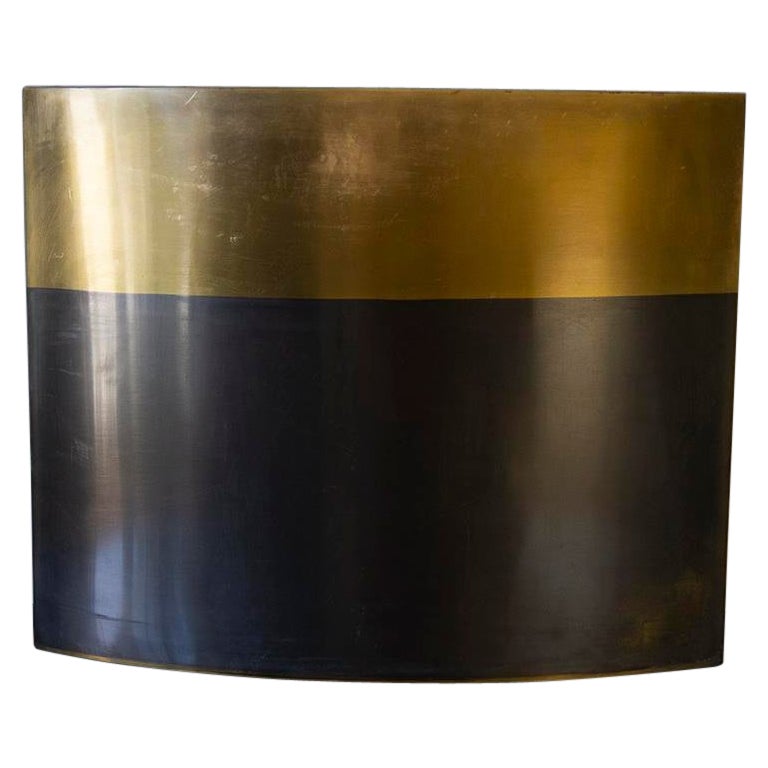 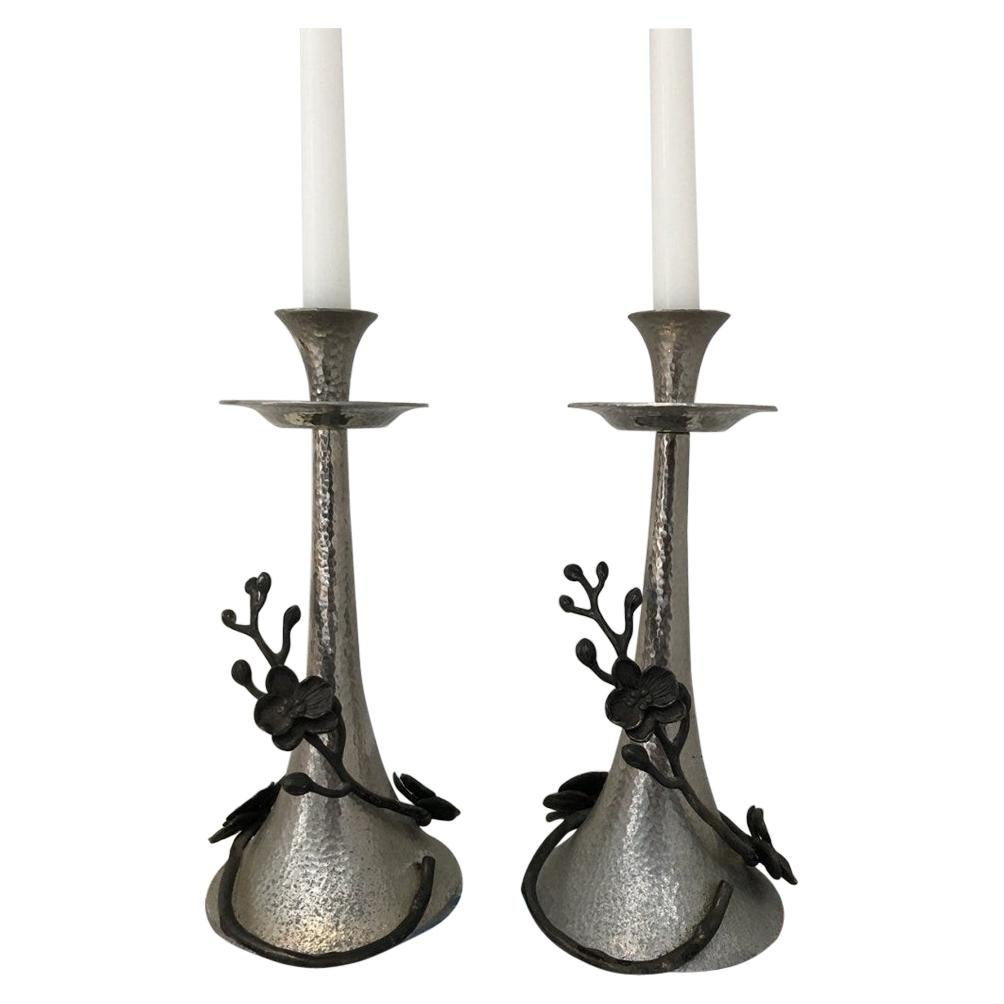 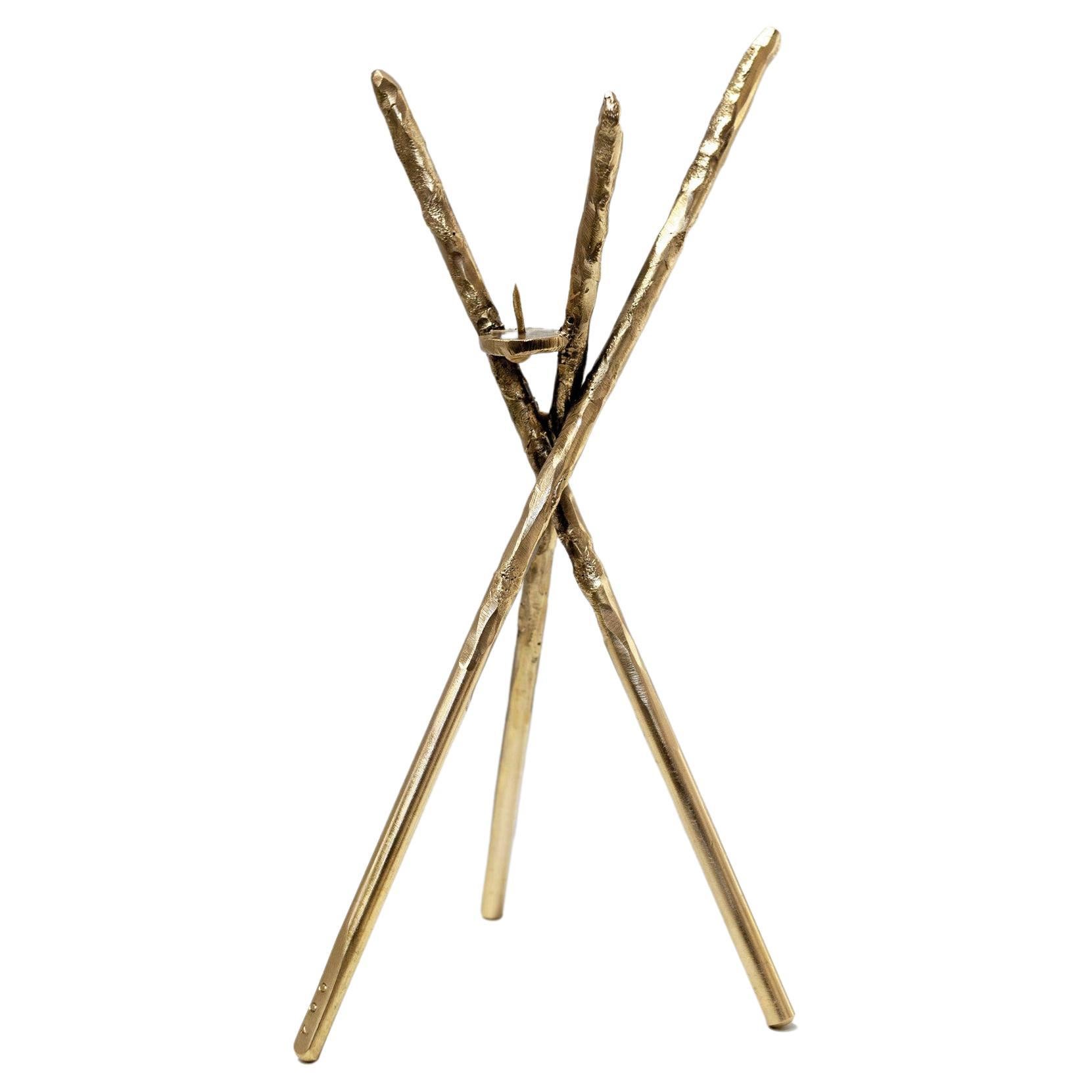 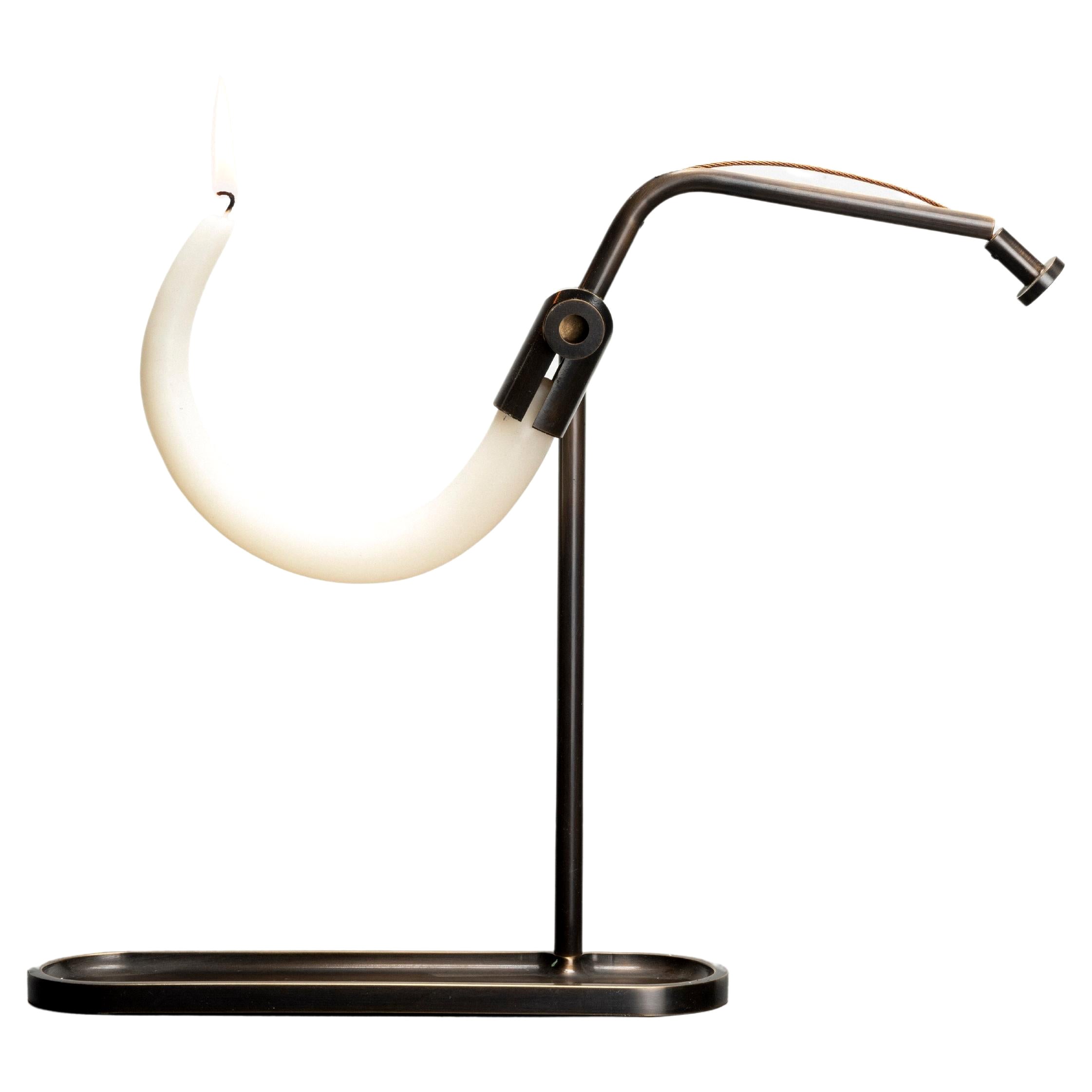 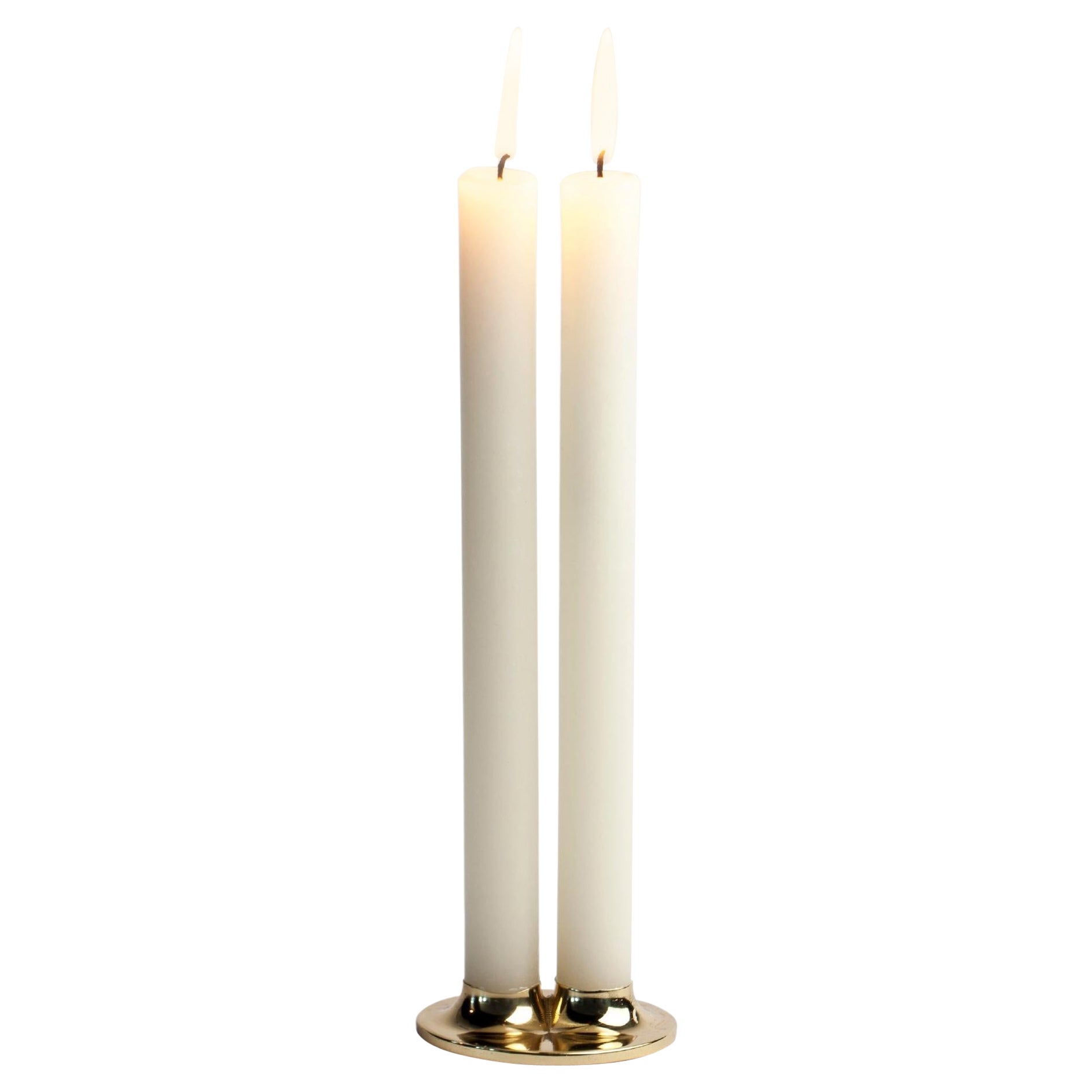 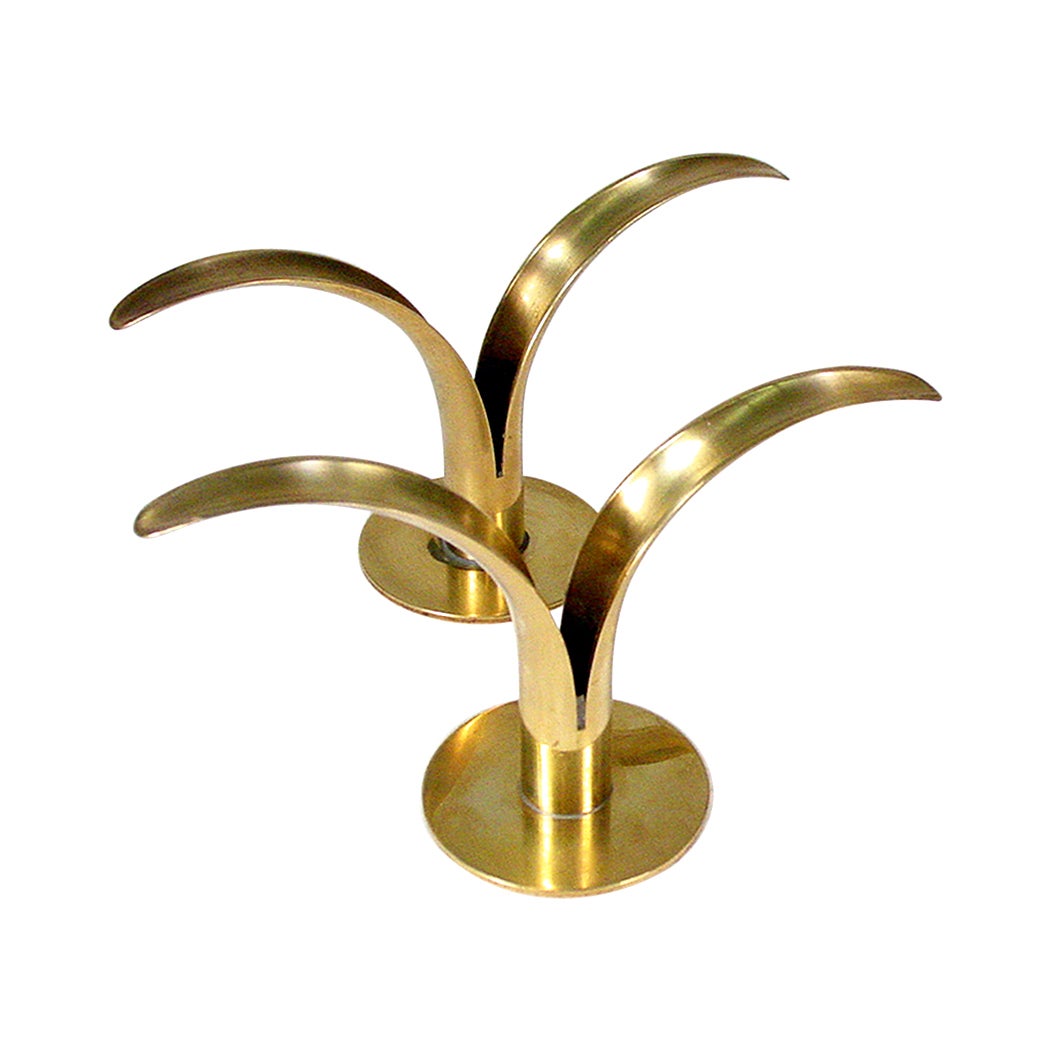 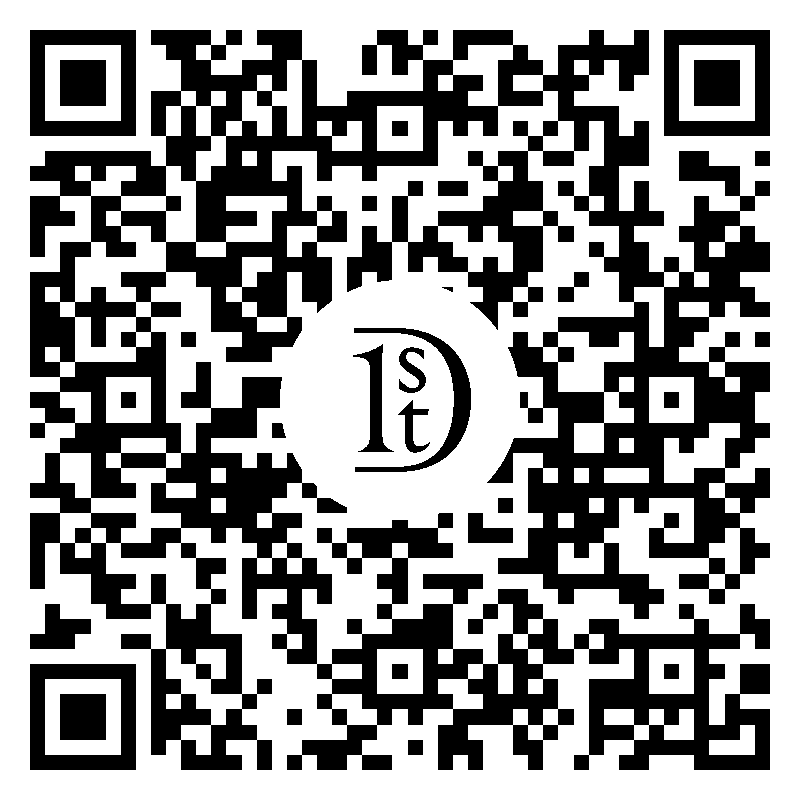 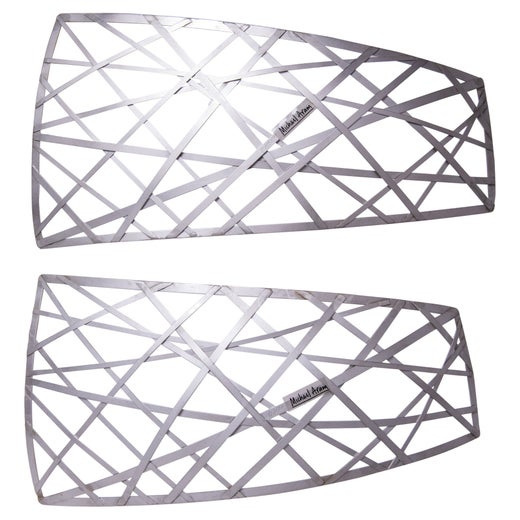 Known for his intricate metal furniture, jewelry and housewares, Michael Aram is something of a throwback in the world of design: a hands-on maker, both artist and artisan. Aram’s idiosyncratic style and the inherent authenticity of each of his handmade designs have made him a favorite of contemporary collectors.

Aram — full name: Michael Aram Wolohojian — was born in Providence, Rhode Island, to a tight-knit Armenian family and grew up in Scarsdale, New York. He studied art in Florence, Italy, and at the Art Students League in New York. While on a 1989 trip to India, Aram was exposed to metalworking traditions such as sand-casting and hand-forging, and he became entranced with these techniques. He stayed in the country to study metalsmithing and collaborated with local craftsmen on his own designs, and still maintains a workshop in New Delhi.

A few of Aram’s design lines are based on simple geometric shapes, but the majority are inspired by nature, in particular trees, flowers and other plant life. Rendered in materials that range from silvered bronze, to patinated brass, to nickel-plated steel, Aram’s forms for such lines as Sleepy Hollow and Black Orchid are drawn directly from botanical sources. Aram is likely unusual among contemporary designers for sometimes using the same decorative motif for both furniture and tableware pieces. As you will see from the works on offer, Michael Aram’s designs are warm, witty, well made and unlike any you’ve seen before.

1stDibs Buyer Protection Guaranteed
If your item arrives not as described, we’ll work with you and the seller to make it right. Learn More
About the Seller
5.0
Located in Chicago, IL
Vetted Seller
These experienced sellers undergo a comprehensive evaluation by our team of in-house experts.
Established in 2013
1stDibs seller since 2013
308 sales on 1stDibs
Typical response time: 3 hours
More From This SellerView All
People Also Browsed
You May Also Like