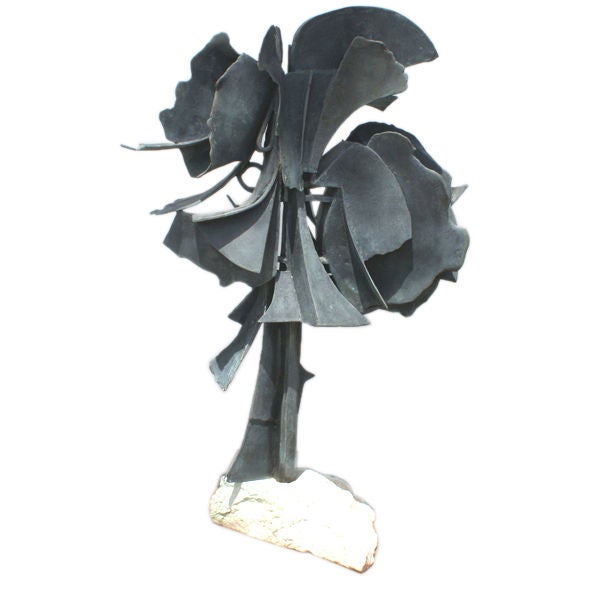 Curtis Jere Brass Spray Sculpture on Marble Base with Pedestal 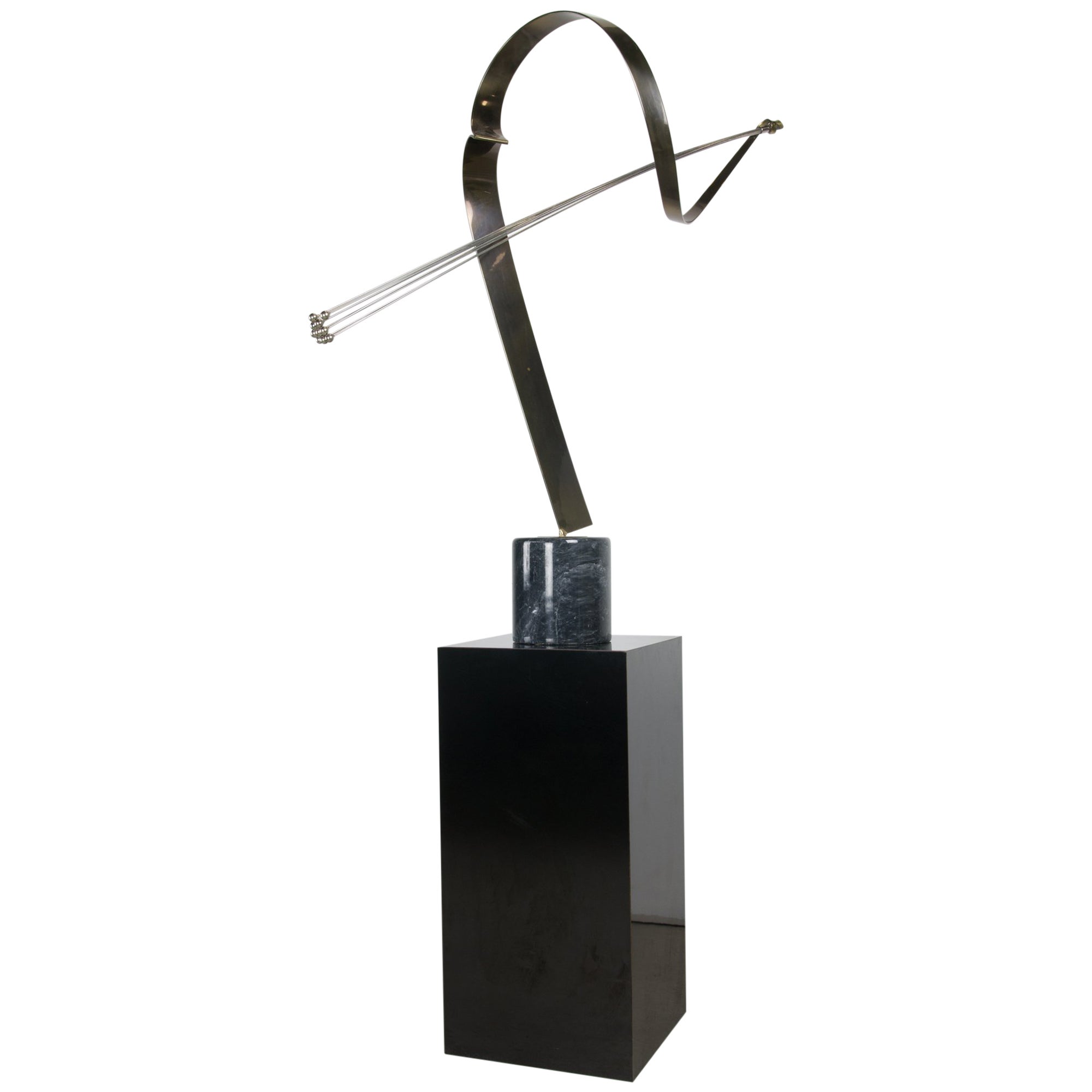 "Cosmos" Sculpture in Brass and Rock Glass Elements, Mounted on Pedestal Base 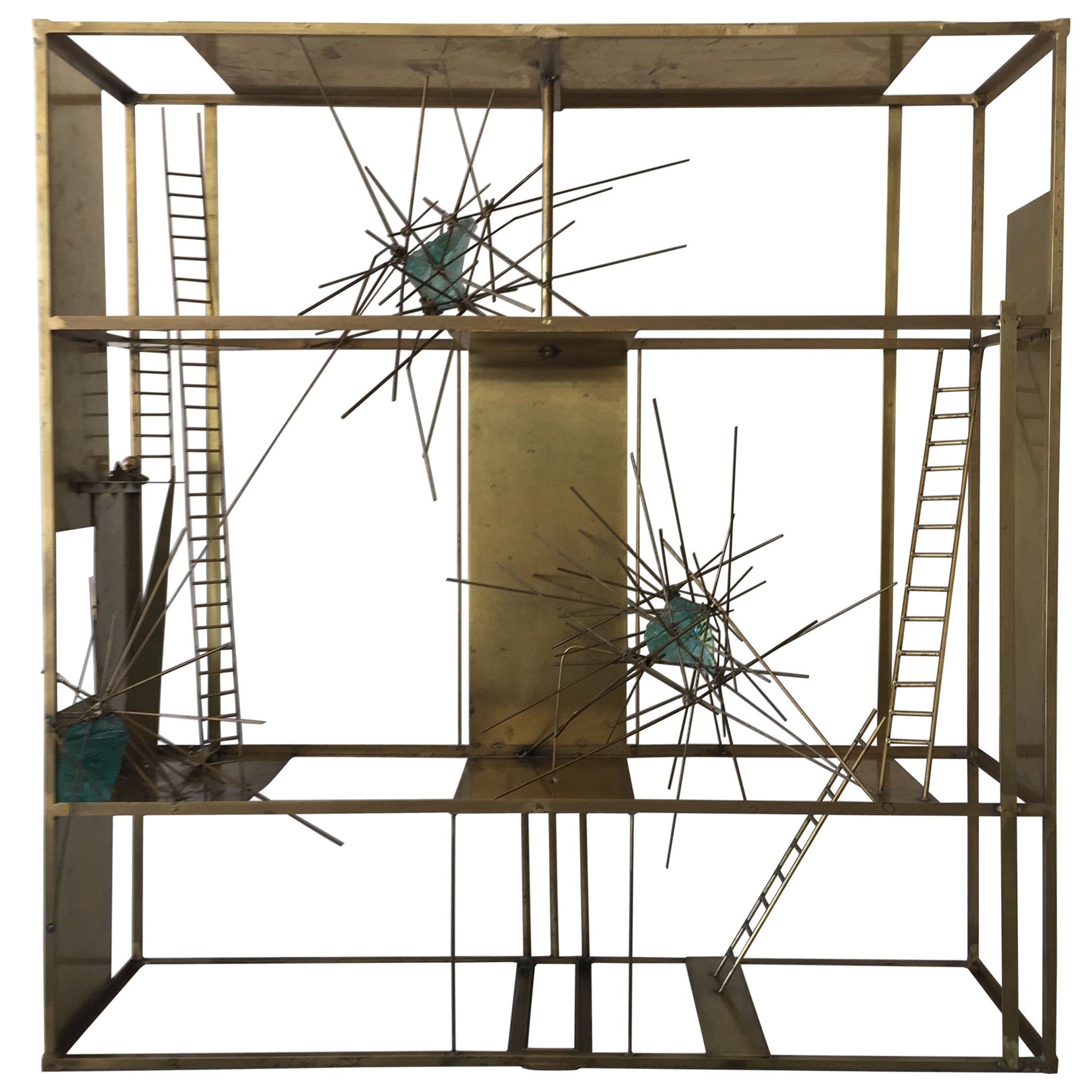 Sumo Sculpture on Metal Base 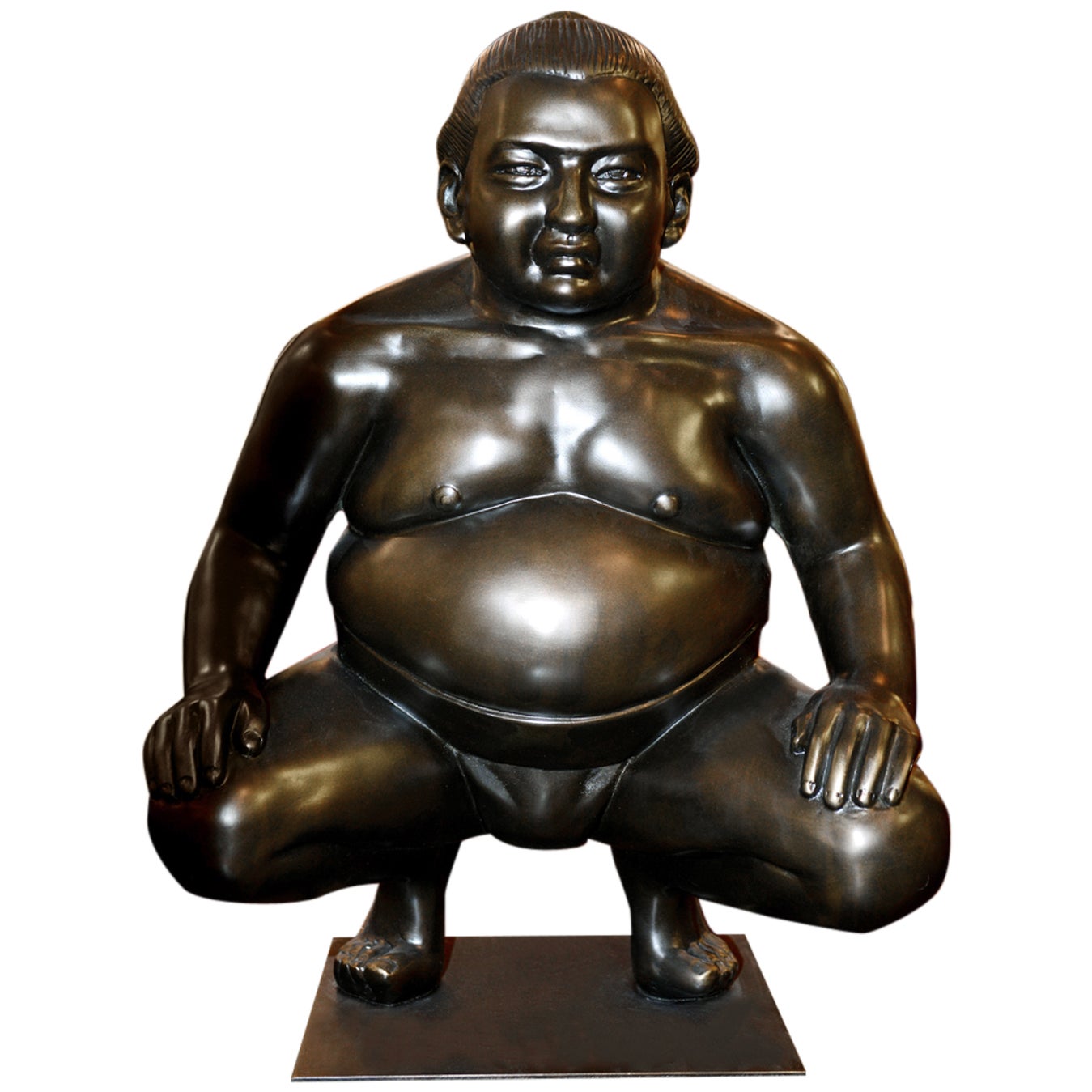 Wood Sculpture on Limestone Base 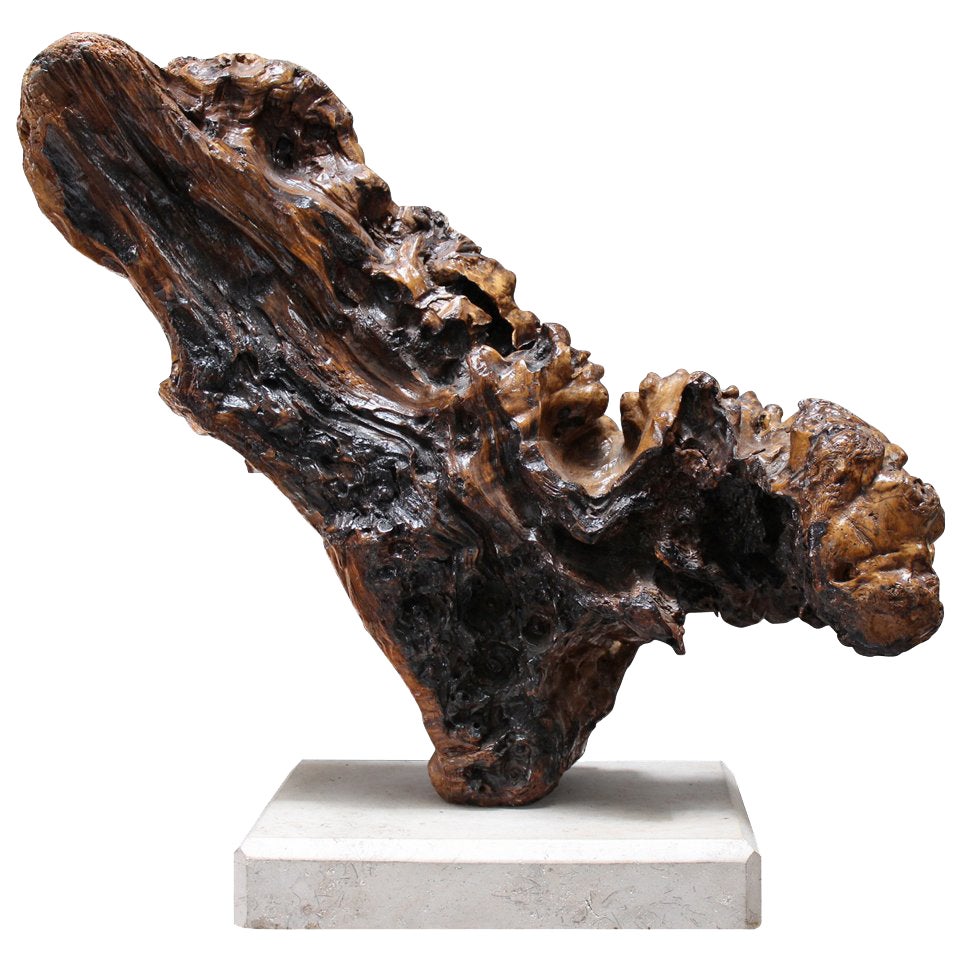 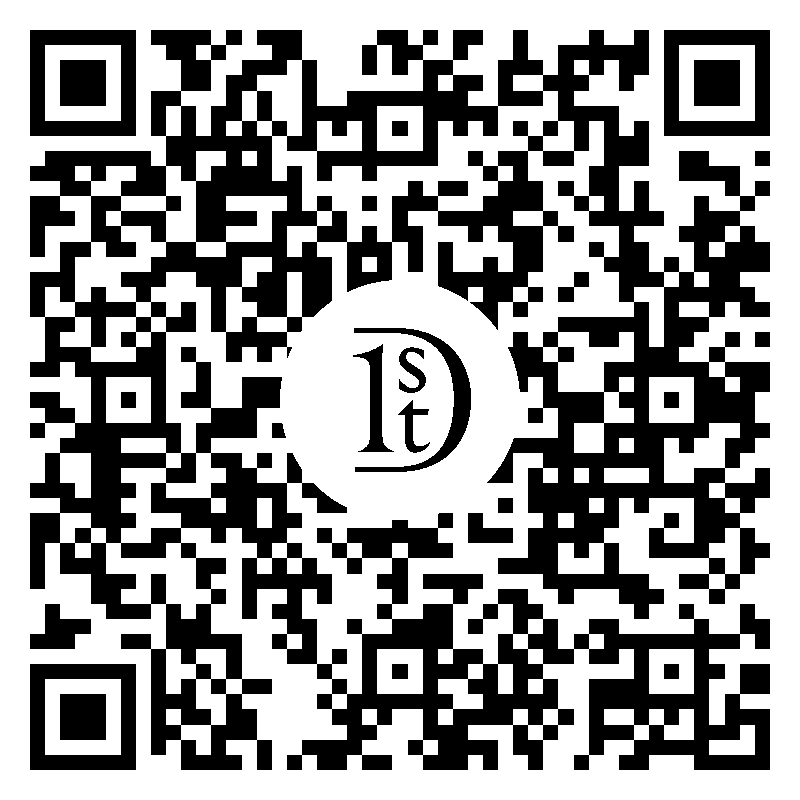 Edmond Casarella (1920, New Jersey - 1996) Was a printmaker, painter and sculptor. His particular innovation was the use of layered cardboard printing matrix, that could be carved like a woodcut, enabling the inexpensive creation of large-scale works. He studied at Cooper Union in New York, before being hired by Antony Velonis to print serigraphs at Creative Printmakers under the National Youth Administration. After army service, he took courses from 1949-1951 under the G.I. Bill at the Brooklyn Museum School. In 1951, he earned a Fulbright Fellowship which allowed him to travel to Europe, in particular, Italy and Greece, where he furthered his studies in art. At the end of the 1950s he returned to the United States, having earned a Guggenheim Fellowship, and in 1956 he began teaching, starting with classes at the Brooklyn Museum graphic workshop. He went on to teach courses at Cooper Union, Art Students League, Finch College, and Hunter College, and held temporary teaching positions at Yale, Rutgers, Columbia, and Pratt Universities. In his later career, from the mid-1960s, he predominantly worked in sculpture. Casarella"s prints, paintings, and sculptures have been included in numerous exhibitions and galleries throughout the United States and Eastern Europe, and are included in many public collections. Edmond Casarella Soaring Sculpture on Pedestal Base Composite material on rich walnut finished pedestal. 13" Depth 14" Width 31" Height Overall height with pedestal: 63" Pedestal: 21" x 21"

Diamond Seller
These expertly vetted sellers are 1stDibs' most experienced sellers and are rated highest by our customers.
Established in 1999
1stDibs seller since 2009
980 sales on 1stDibs
Typical response time: 2 hours
More From This Seller
View All From Seller

Curtis Jere Brass Spray Sculpture on Marble Base with Pedestal
By Curtis Jere
Located in Asbury Park, NJ
A large brass sculpture by Curtis Jere for Artisan House with swooping ribbon forms, ending in a multi-rod spray with chrome beads. The sculpture sits in a cylindrical marble base. I...
Category

Curtis Jere Brass Spray Sculpture on Marble Base with Pedestal

"Cosmos" Sculpture in Brass and Rock Glass Elements, Mounted on Pedestal Base

$5,580
Sumo Sculpture on Metal Base
Located in Paris, FR
Sumo sculpture in resin on metal base
Category

Sumo Sculpture on Metal Base

Wood Sculpture on Limestone Base

$1,200 Sale Price
36% Off
Lion Bronze Sculpture on Wood Base
Located in Alessandria, Piemonte
Antique lion bronze sculpture on a round wood base. I've not found signature, but it is a French statue. nr. O/7561
Category

Lion Bronze Sculpture on Wood Base

$1,168
Eagle Statue on an Onyx Pedestal Base
Located in New York, NY
A 19th century French cast bronze on a marble base with original patina. Measurements: 16.5" height, 5.5" by 5.5" base.
Category

Eagle Statue on an Onyx Pedestal Base

$1,800
David Bangura Stone Sculpture on Pedestal
By David Bangura
Located in Doornspijk, NL
Stunning stone sculpture by African artist David Bangura. It has been mounted on a white pedestal. David Bangura was born in 1955 in Zimbabwe. He started making sculptures in ...
Category