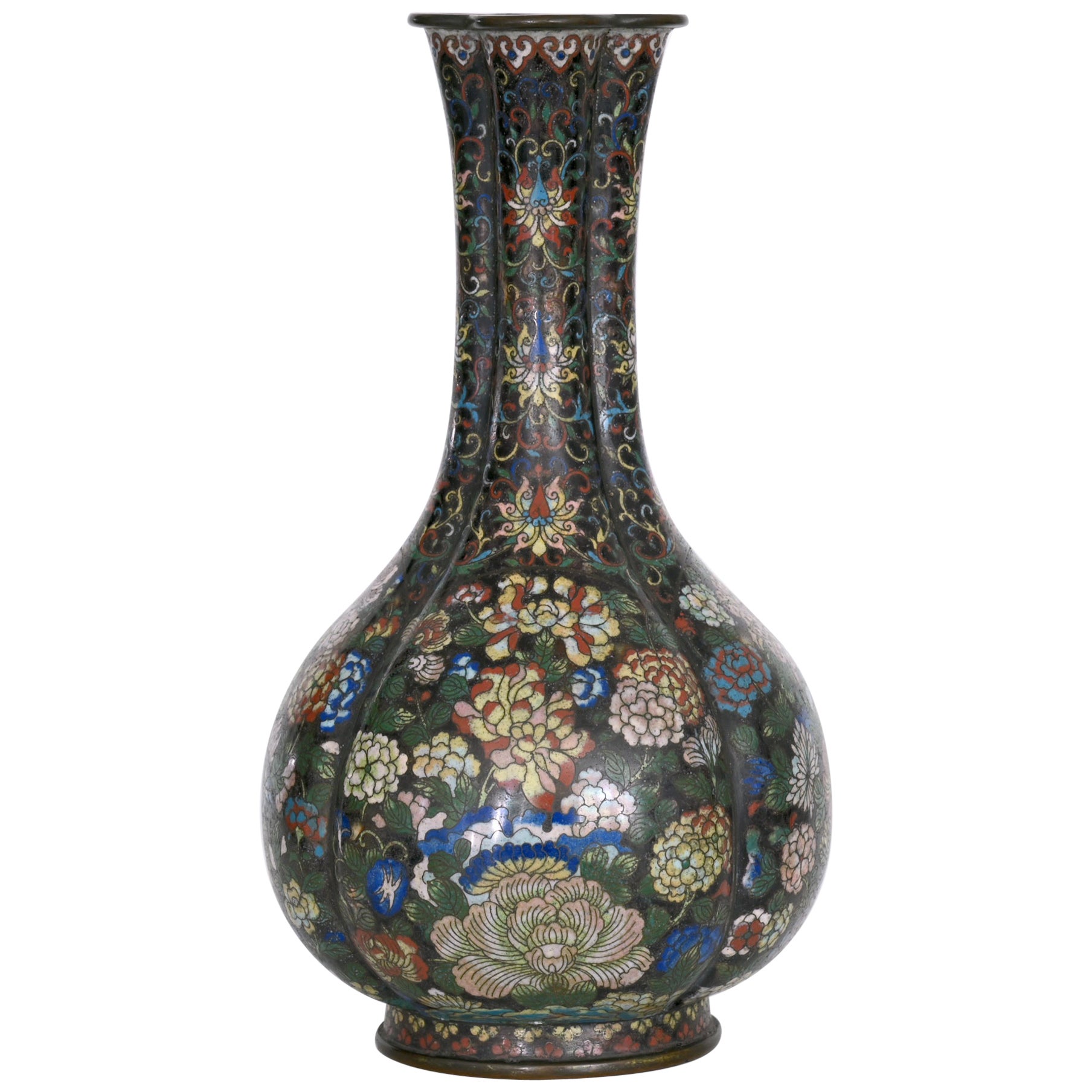 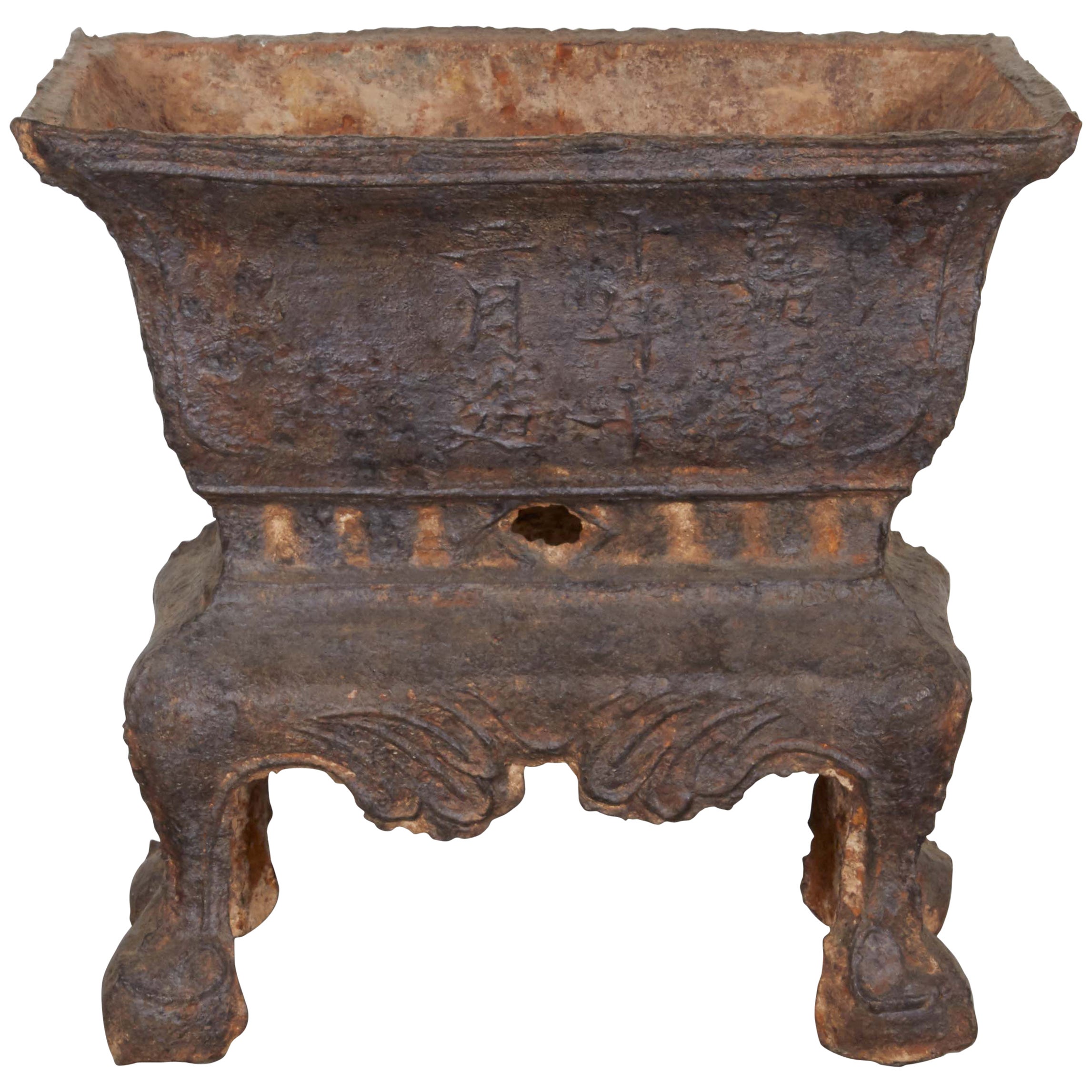 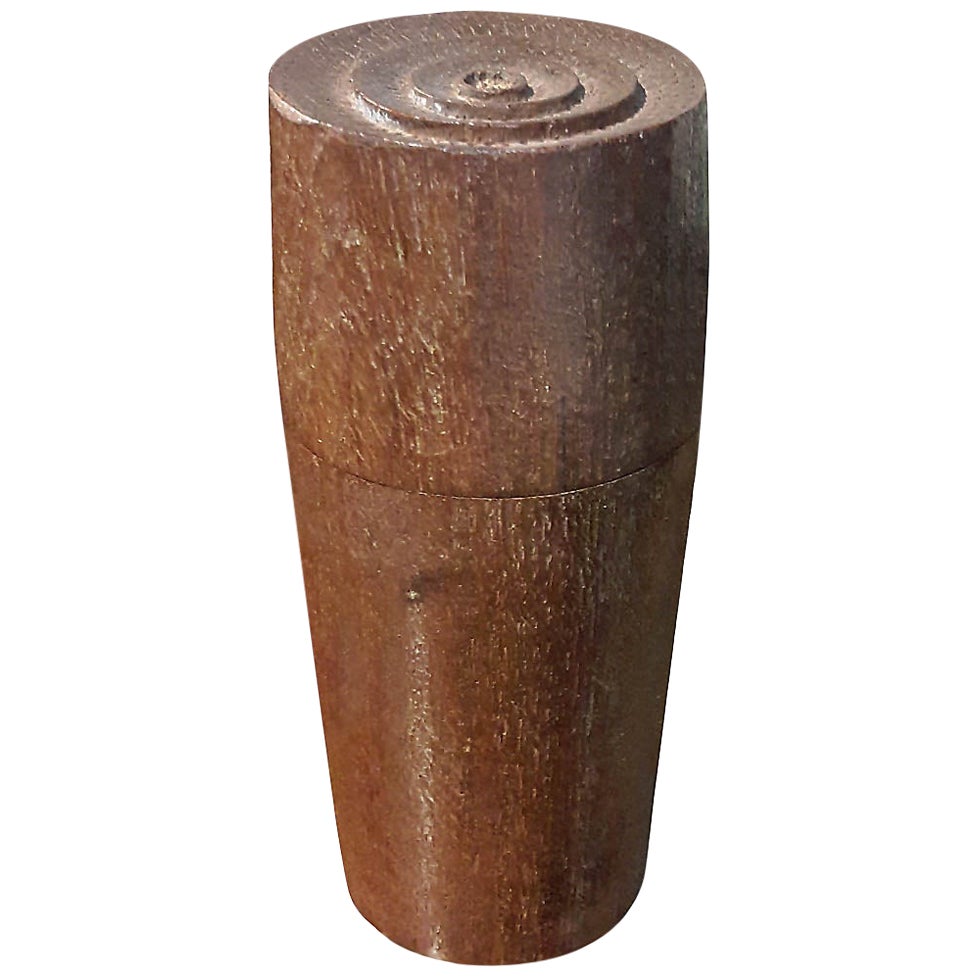 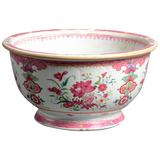 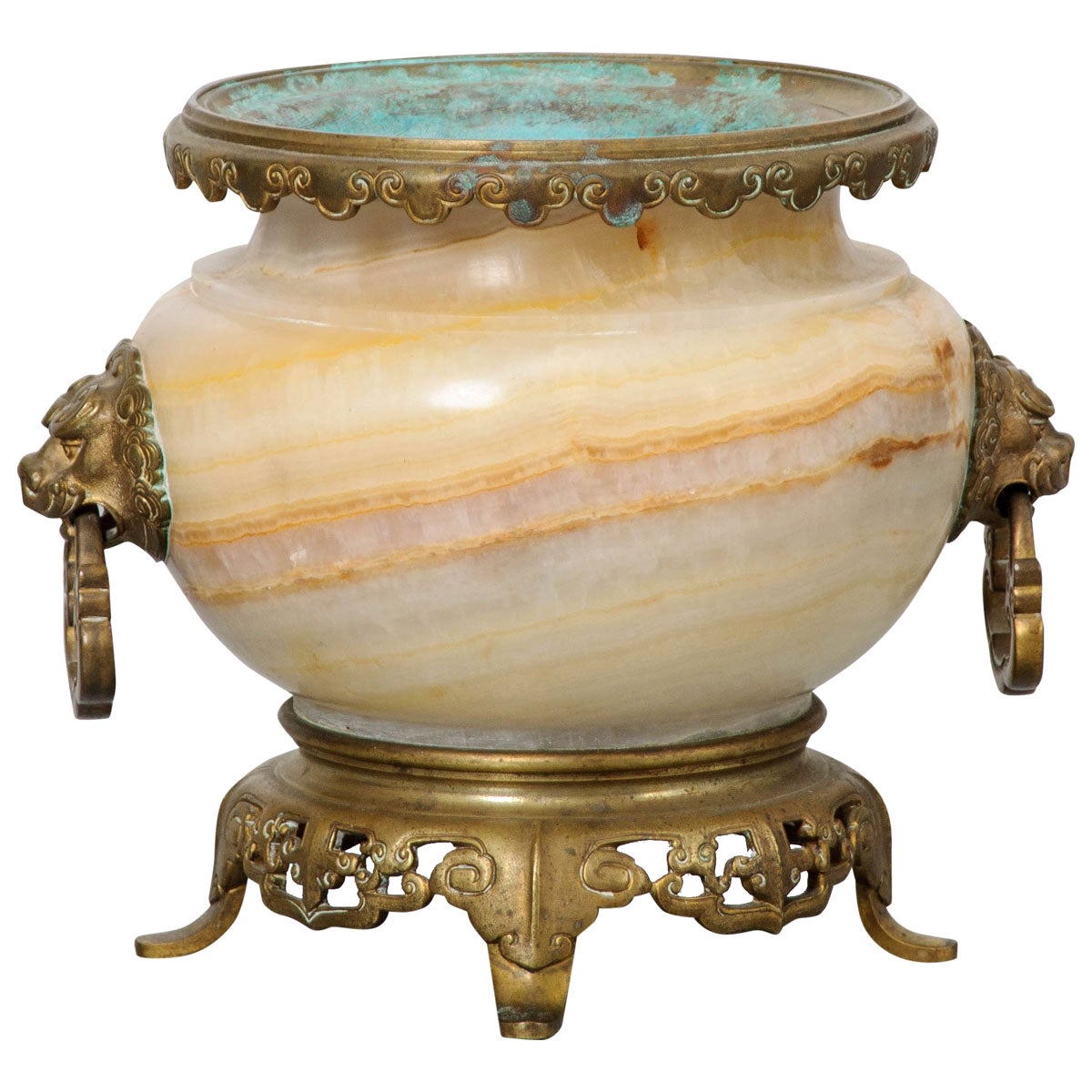 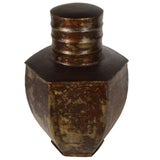 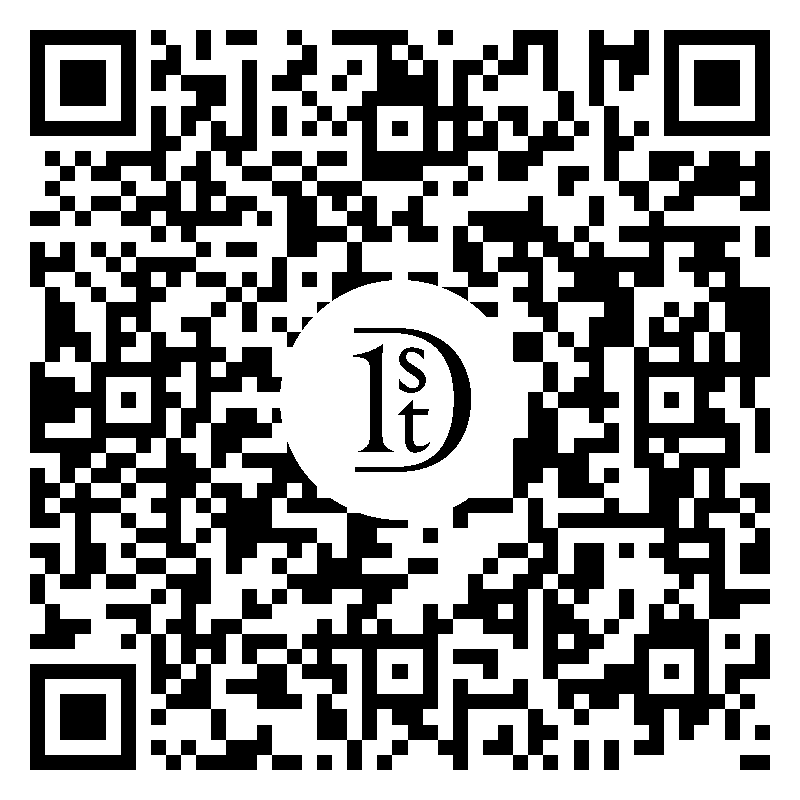 An unusual Indian carved yellow stone bowl in the form of a yoni, 19th century or earlier, India. Carved from a yellow sandstone, what might be described as Jaisalmer yellow today, the deep and well hollowed bowl is shaped as a yoni, a sacred and ritual symbol of fertility and female power. Yoni are often paired with the phallic lingam. Together they represent the union of man and woman and cosmic wholeness. In ritual use, water is poured over the lingam, then flows from the spout of the yoni, becoming purified and holy in the process. In fact, the bowl can be used as a pouring vessel, with the spout directing and controlling the flow of liquid beautifully. The form and decoration simple and timeless. The stone with a warm and mellow patina from use, the exterior with an almost buttery feel. Perfect for use as a catchall or small planter. Interior diameter of the bowl approximately 7".

$2,778
English 19th Century Onyx Jardinière
Located in Baton Rouge, LA
Beautiful English chinoiserie onyx jardinière. There is a patinated brass bowl with a scalloped edge that crowns this jardinière. The onyx exterior has a brass foo dog handle on each...
Category