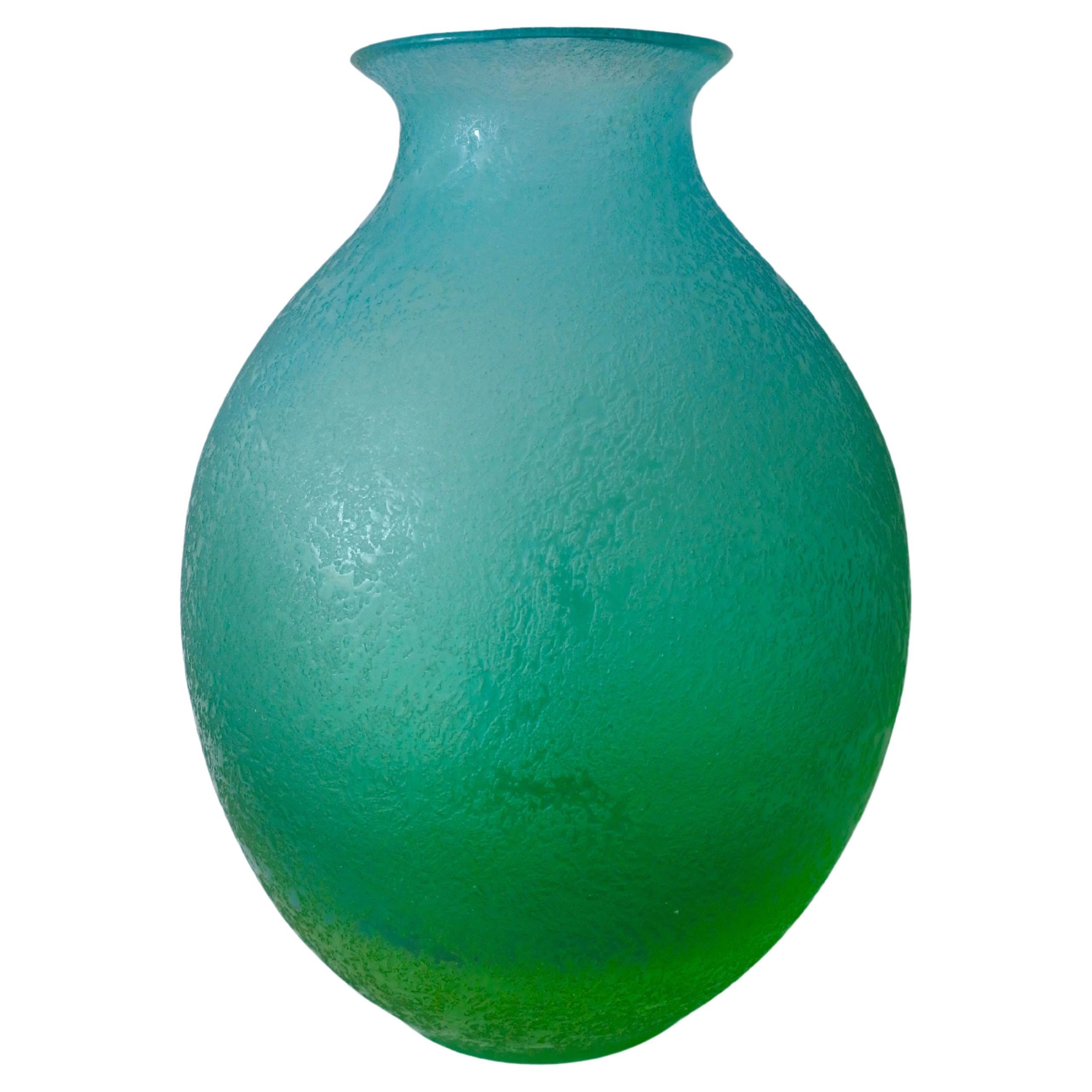 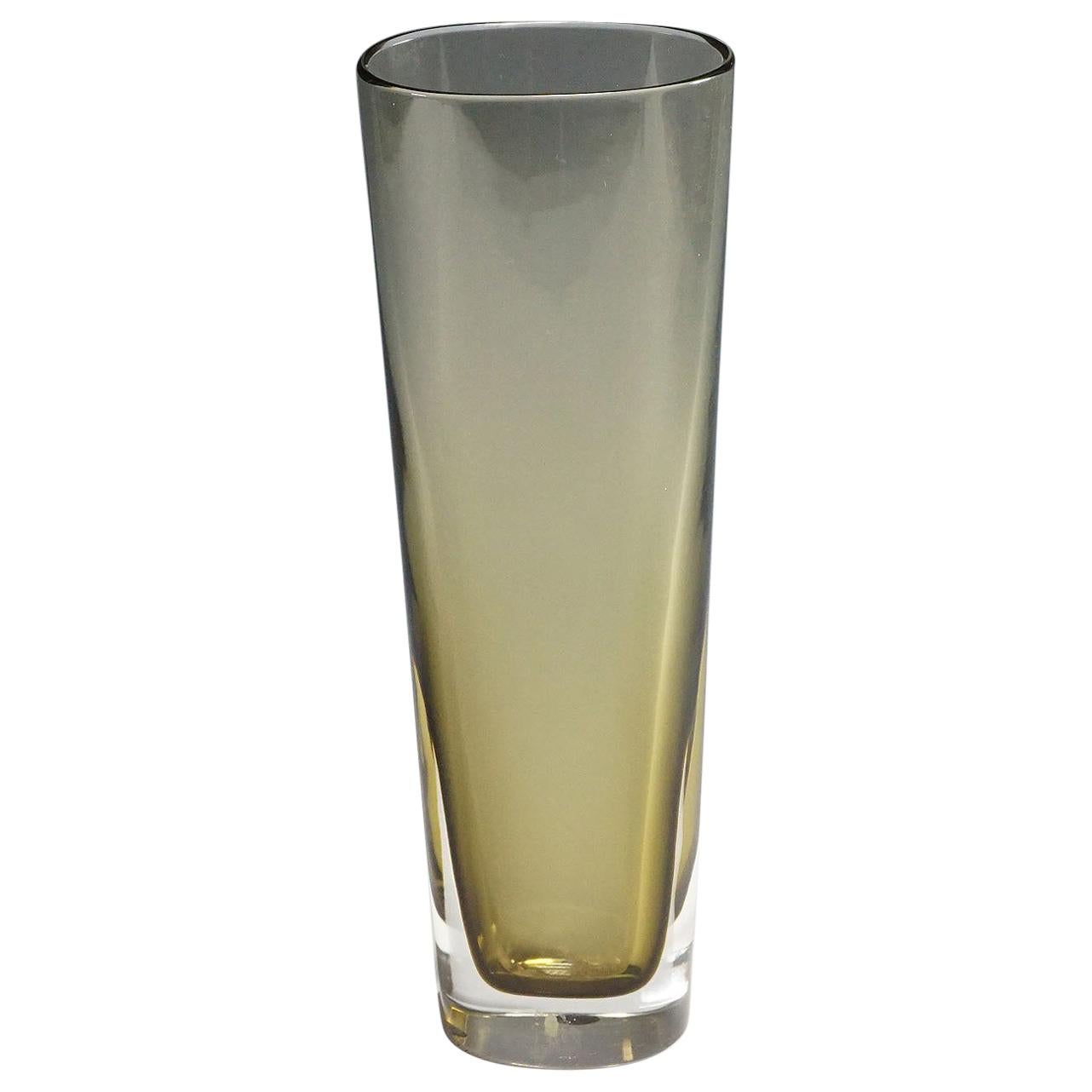 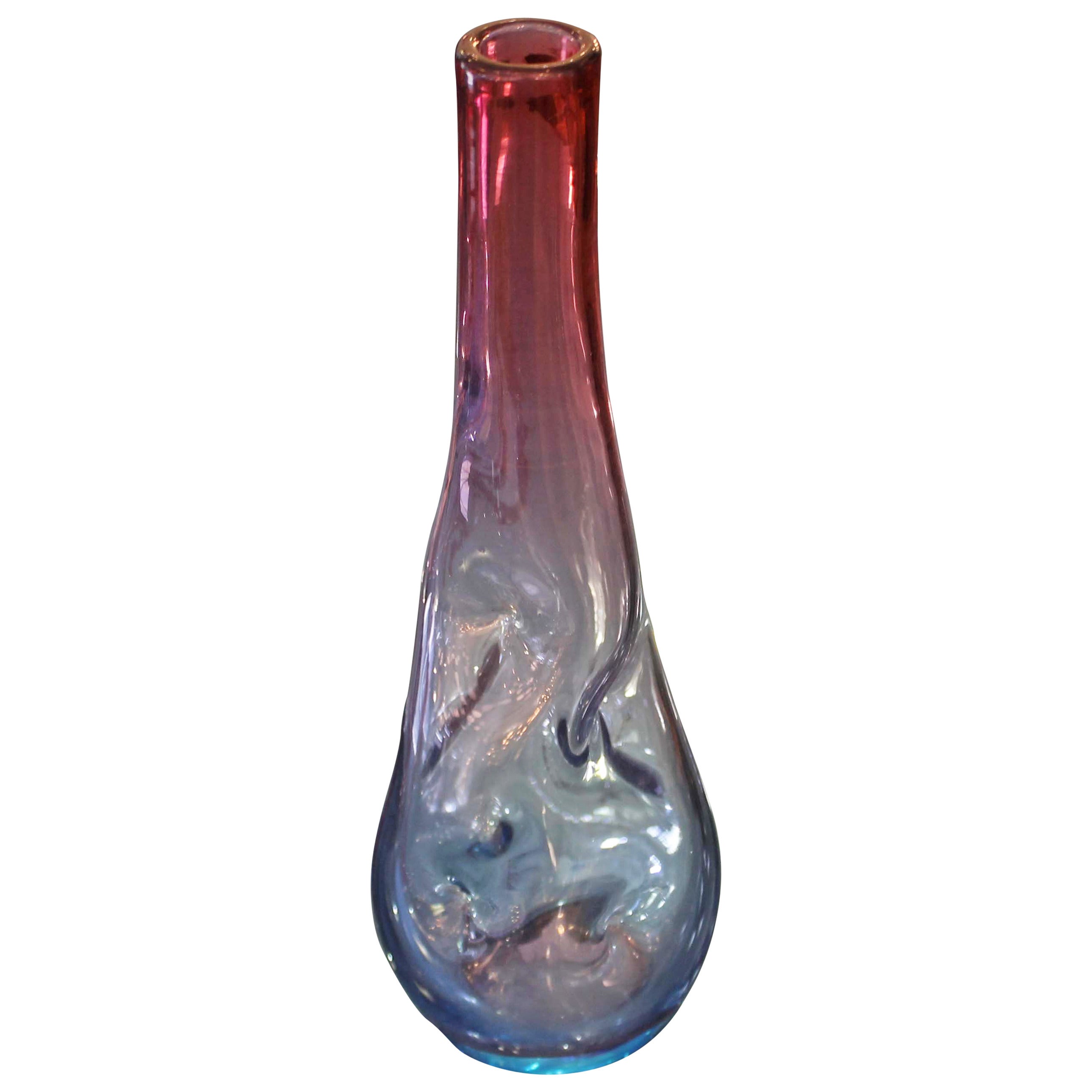 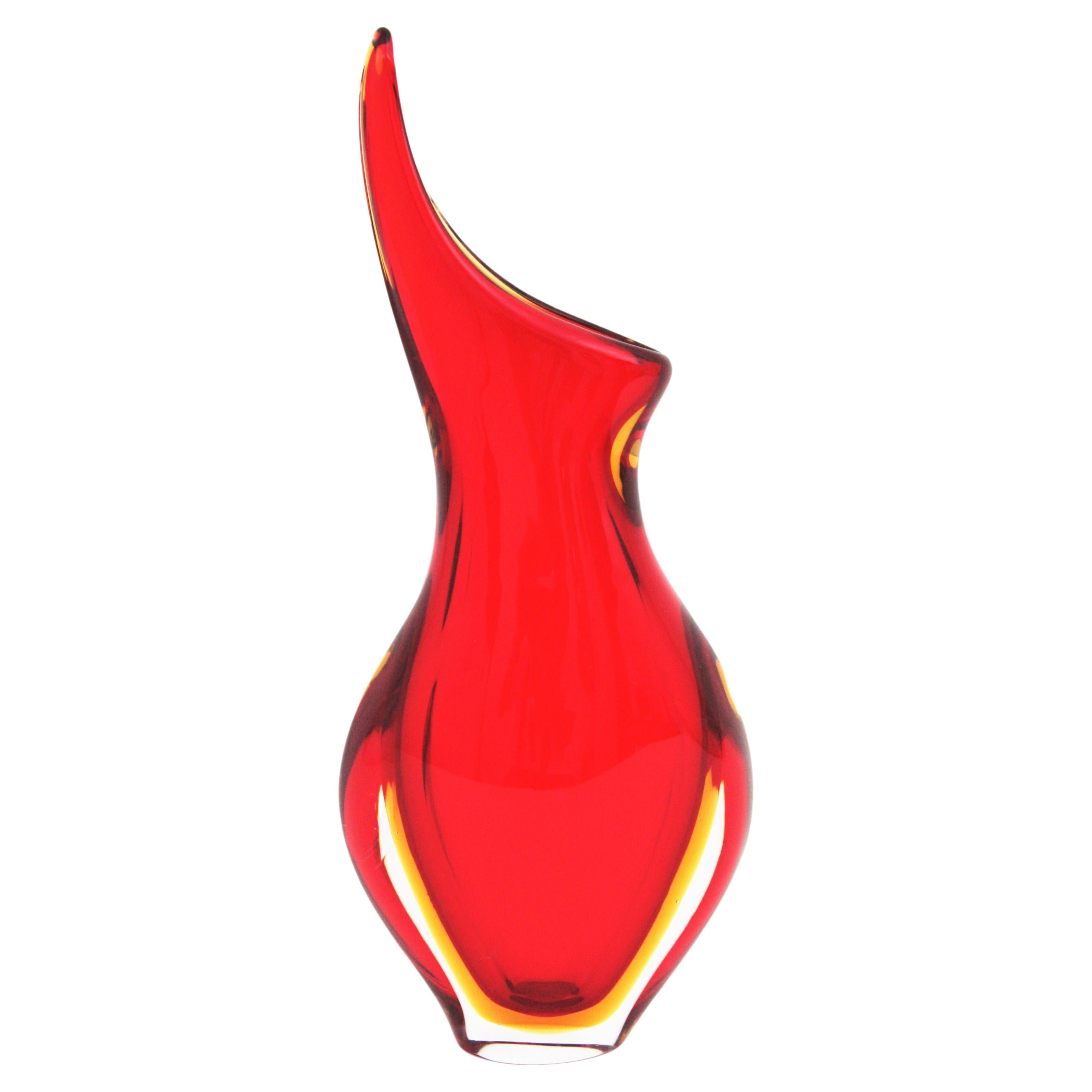 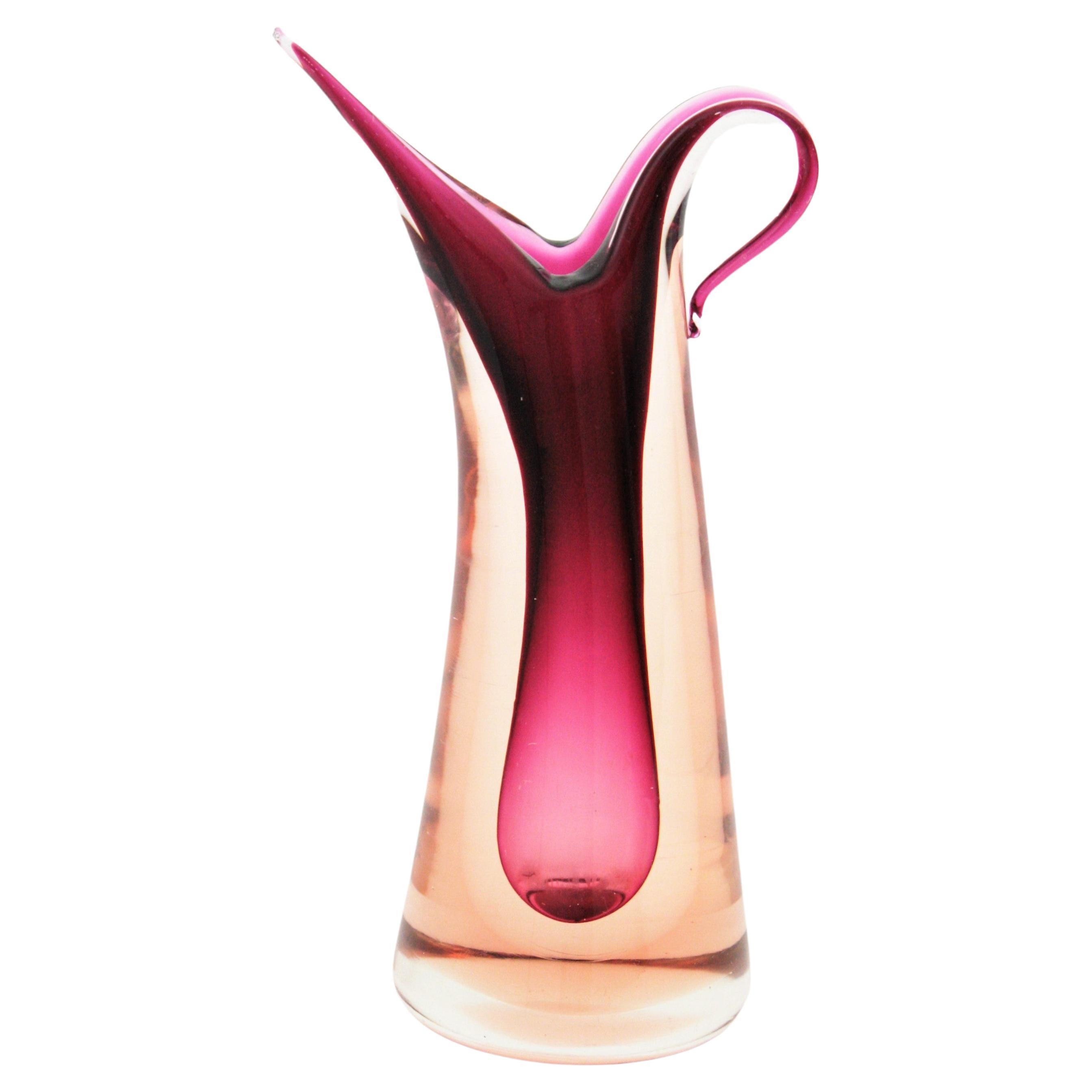 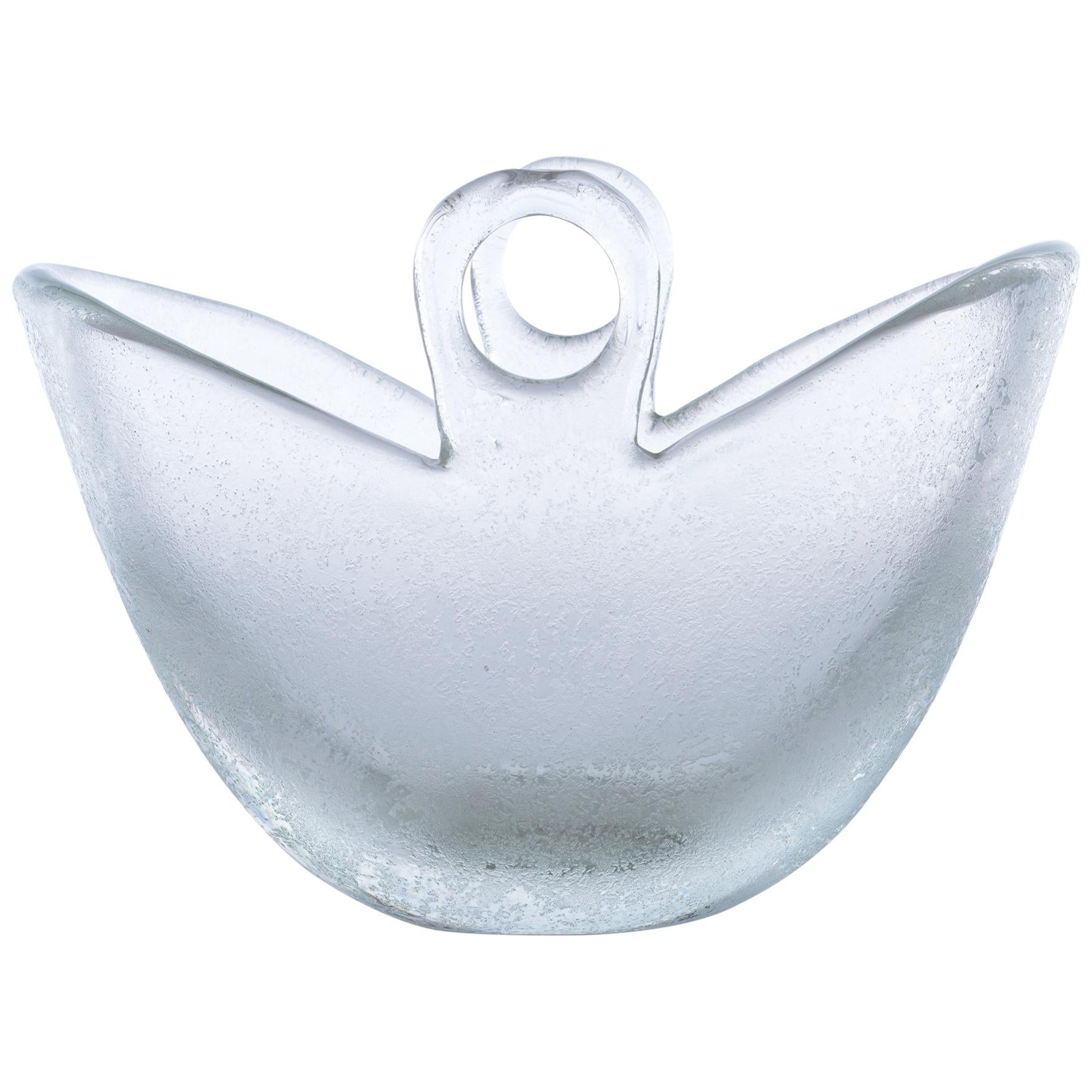 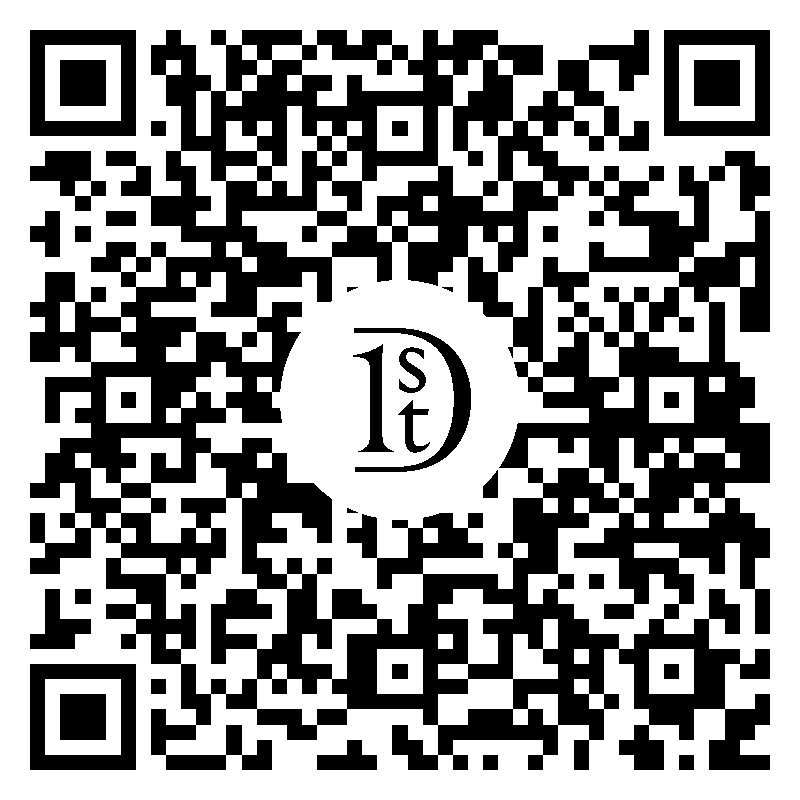 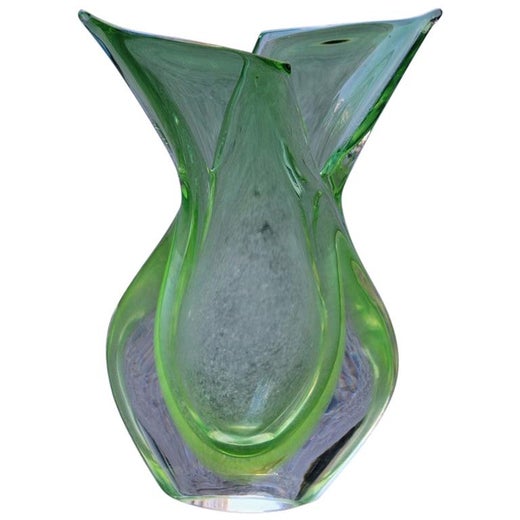 Born in Chioggia in 1900, Poli attended the prestigious Istituto d’Arte di Venezia where he trained as a ceramist before turning his attention toward glass art. His career in glass began in 1929 when he worked at the Industrie Vetrerie Artistiche Murano, designing and creating large-scale glass sculptures, urns and bowls.

During the 1930s, Poli was a glass artist for manufacturer Barovier, Seguso and Ferro (later known as Seguso Vetri d’Arte), where he worked alongside pioneering glass master Archimede Seguso. Poli was later appointed artistic director at the Venetian glassworks.

Inspired by Seguso, Poli began to experiment with his own glassblowing techniques. In the 1950s, he helped popularize the decades-old sommerso style, which sees overlapping layers of transparent handblown glass melded through a heating process and immersed in pots of molten colored glass. The style yields a sophisticated and mesmerizing effect — it's as if colored fluids have been trapped inside the layers of clear glass. Poli made use of variations on the technique in many of his pieces, including in designs for vases, bowls, sculptures and more.

Poli’s unparalleled designs and innovative work with the sommerso technique garnered numerous awards and accolades throughout his career. He won five Grand Prix awards at the Milan Triennale and was awarded the Compasso d’Oro prize in 1954. Poli’s designs were also presented at the World’s Fair in Brussels and the Venice Biennale in 1958.

Today, Poli’s work can be found in museums around the world, including the Museum of Modern Art in New York, Murano Glass Museum in Venice, Museo Boncompagni Ludovisi in Rome and the National Gallery of Victoria in Australia.

About the Seller
4.7
Located in West Palm Beach, FL
Recognized Seller
These prestigious sellers are industry leaders and represent the highest echelon for item quality and design.
Established in 1997
1stDibs seller since 2008
275 sales on 1stDibs
Typical response time: 1 hour
Associations
20th Century Specialists
More From This SellerView All
You May Also Like