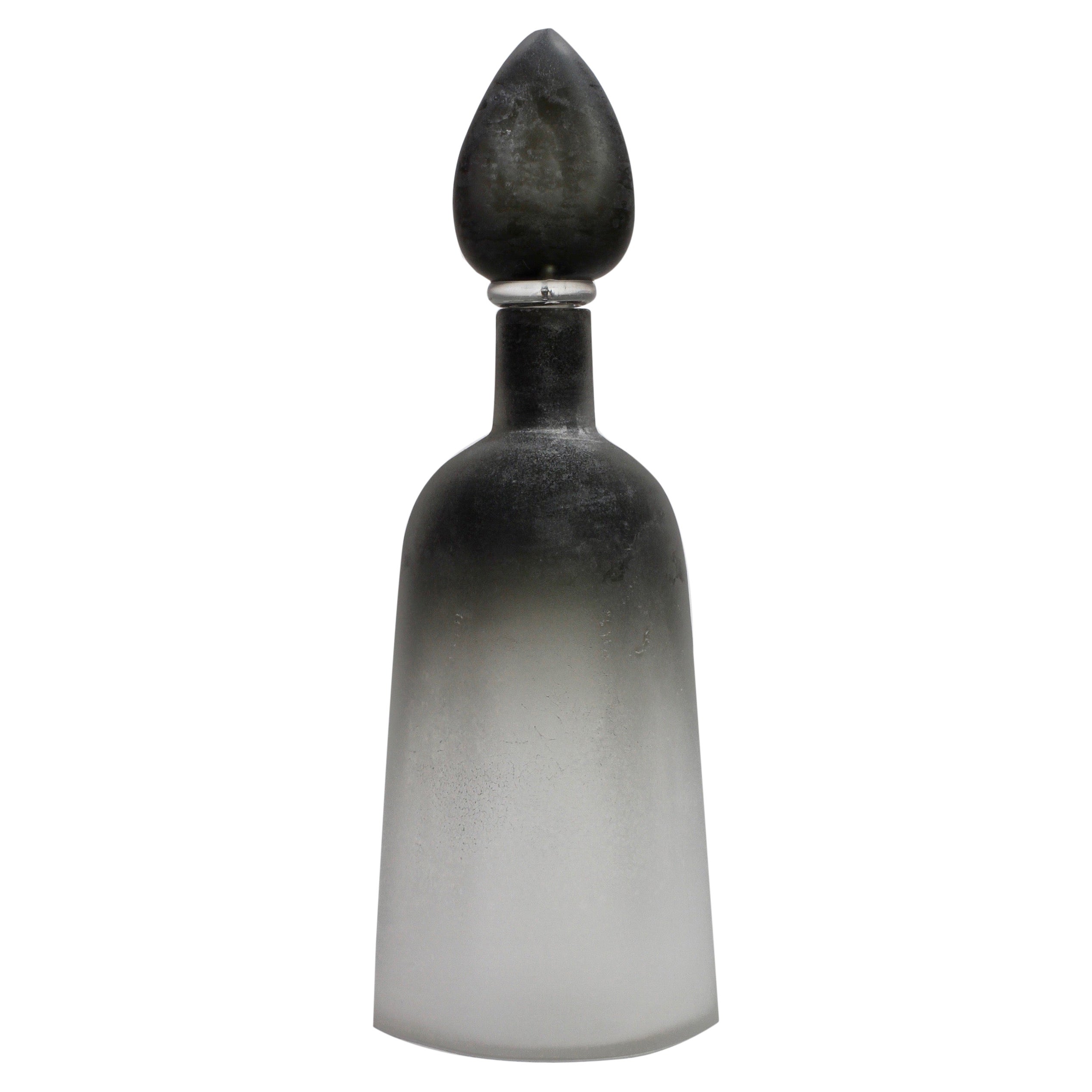 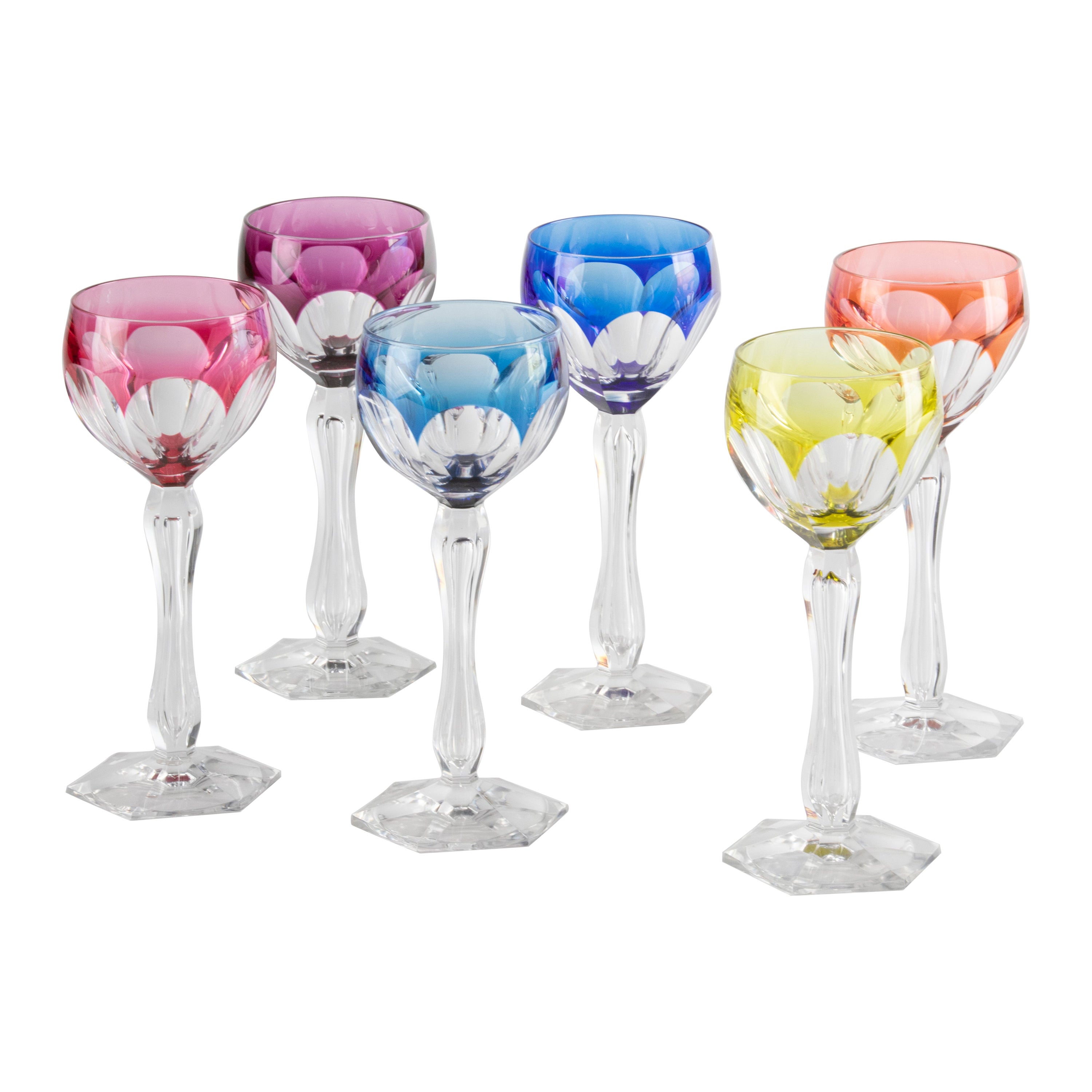 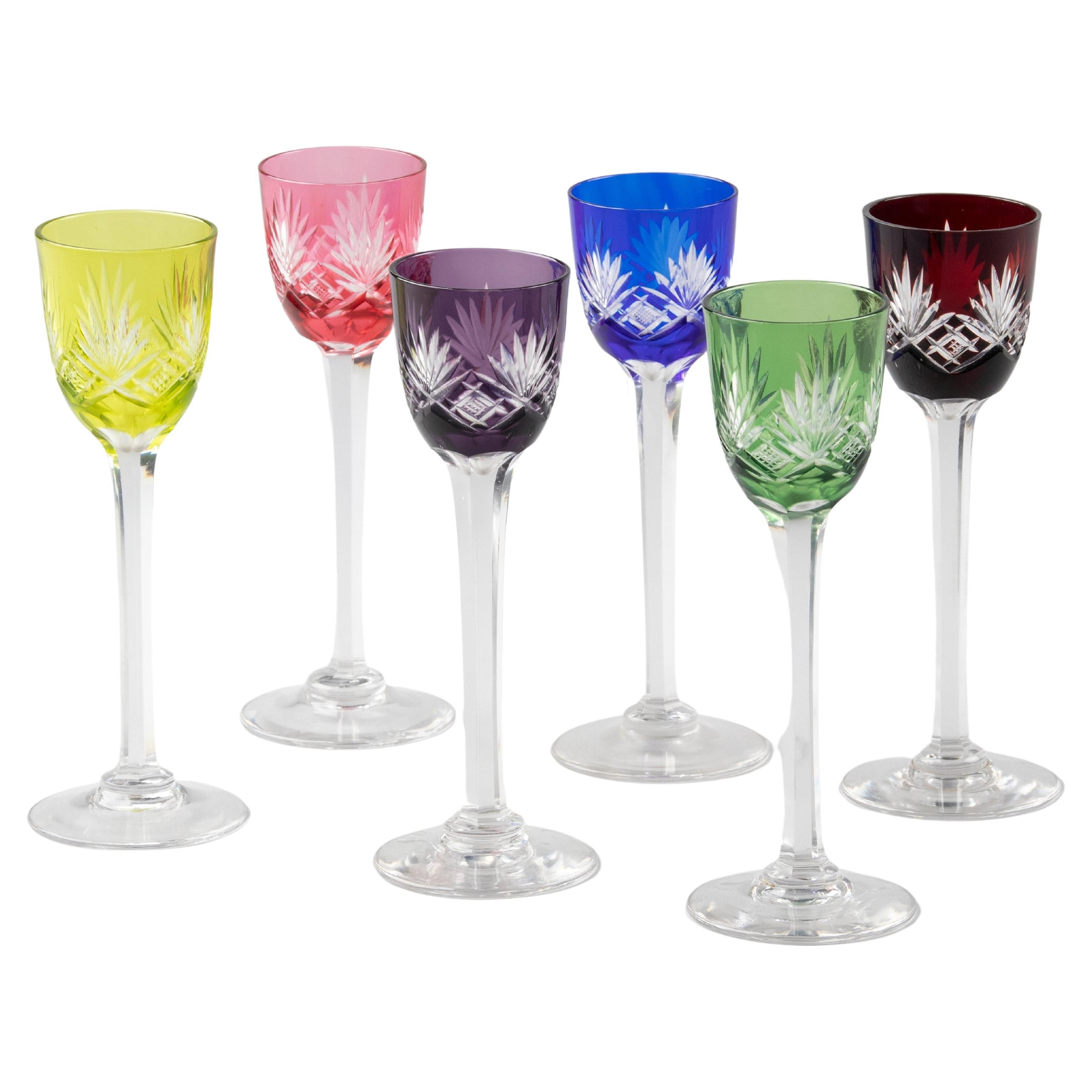 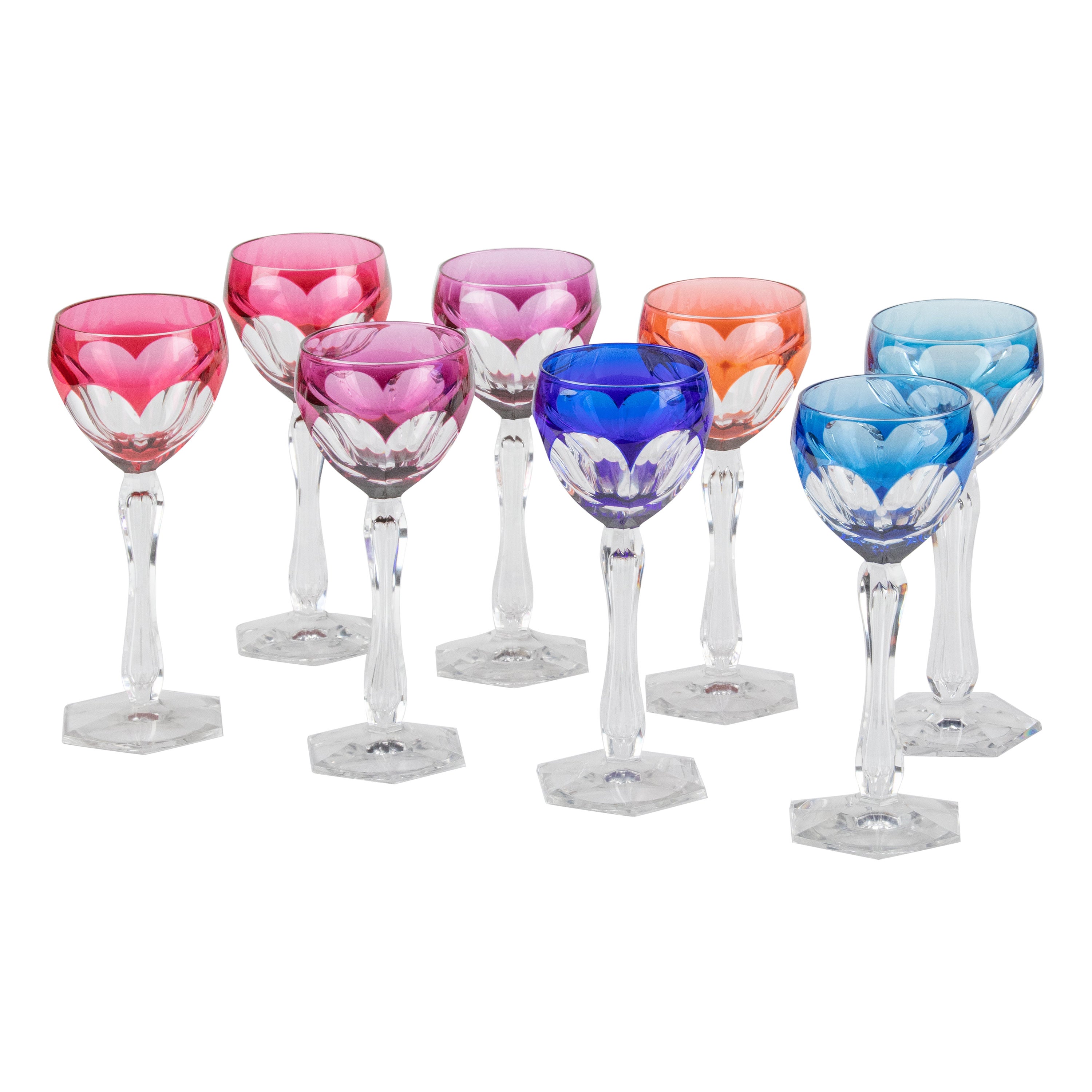 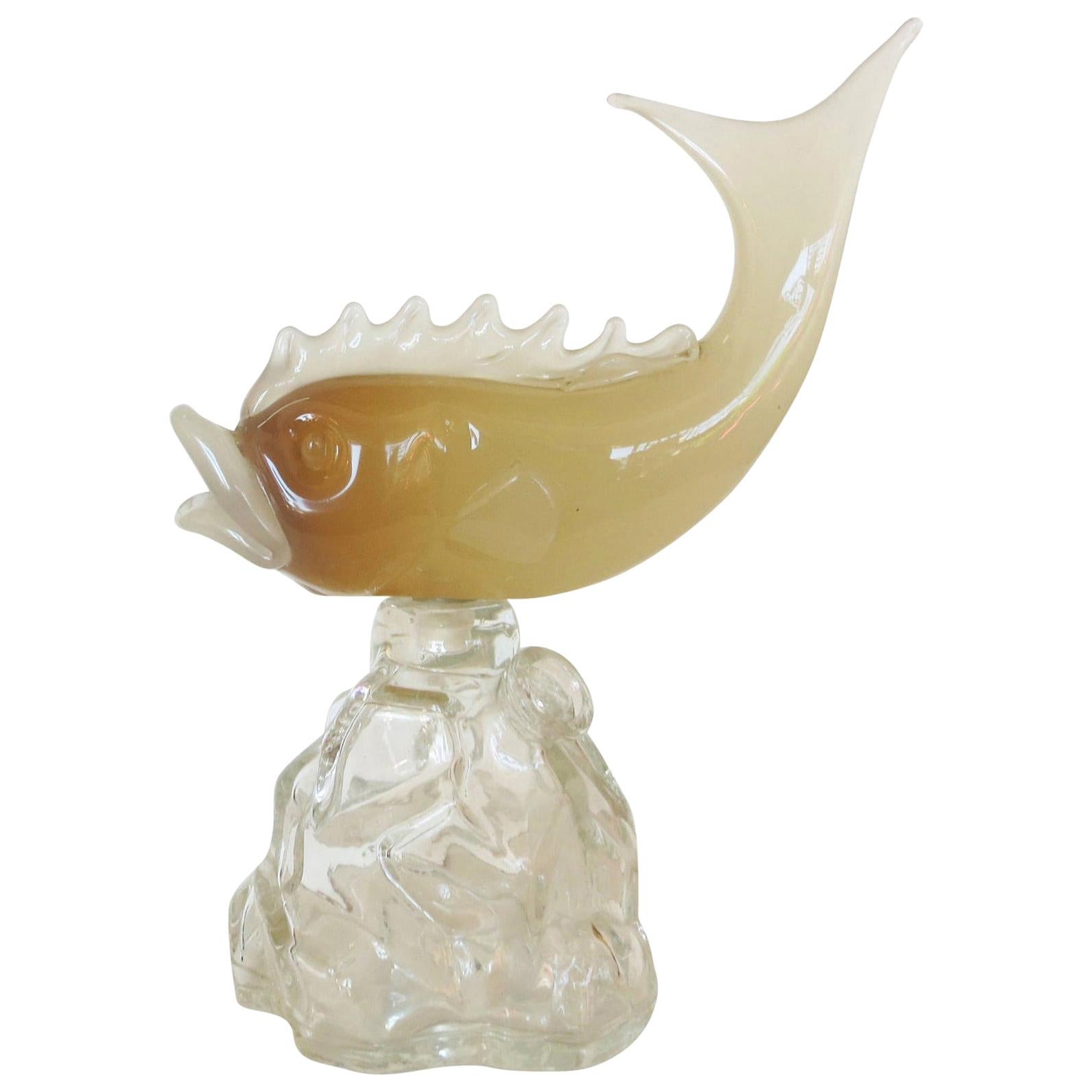 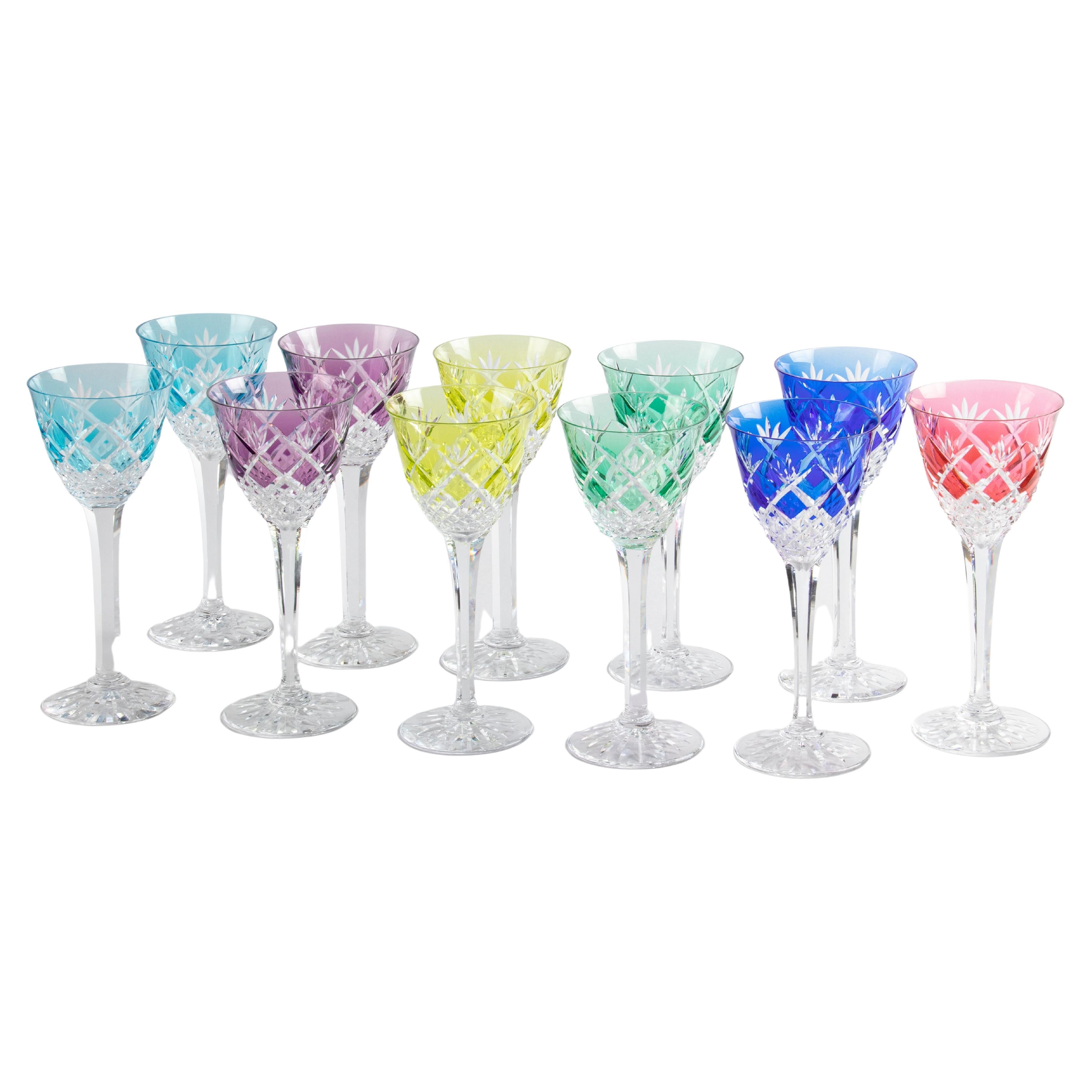 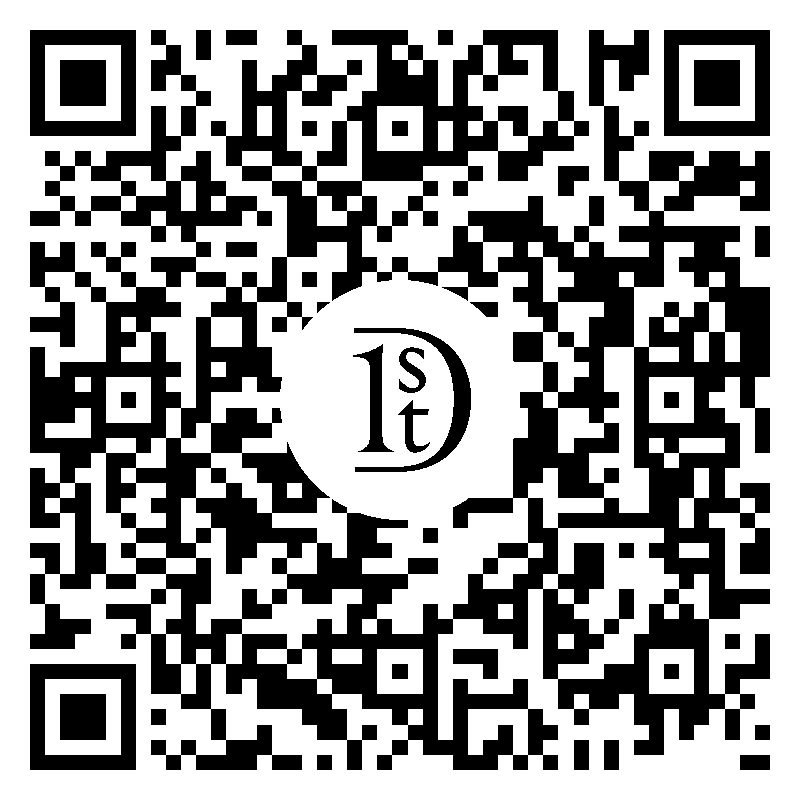 This is a gorgeous vintage rose colored Murano lamp with brass accents, matching finial and "French" braided electrical cord. It is wired for North America and includes original "as found" lamp shade. Signed at the bottom with makers engraving Donghia. 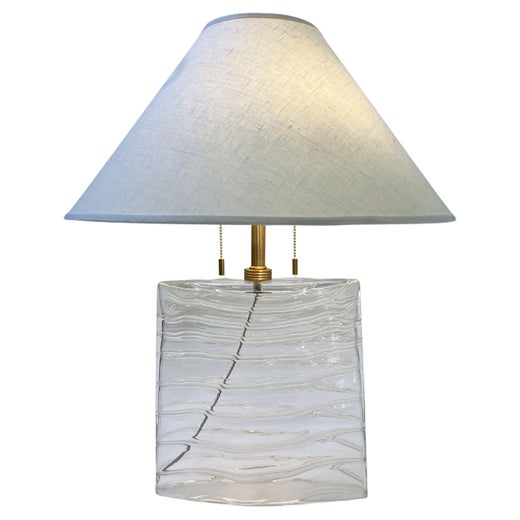 With distinctive style touches like gray flannel upholstery and overstuffed seating, American designer Angelo Donghia (1935–85) was a visionary leader of bold interior design and furniture in the 1970s and ’80s. Although Donghia lived only to age 50, by the time of his death from AIDS-related pneumonia, his name graced numerous furniture and decor companies, in addition to his own interior designs.

After graduating from Parsons School of Design in 1959, Donghia joined the interiors firm of Yale R. Burge, and his star rose quickly from there. By 1963, he had been appointed vice president and in 1966, partner — a move that came with a name change for the firm to Burge-Donghia Interiors. In 1968, he founded the fabrics and wall coverings company & Vice Versa, and in 1978 he founded Donghia Furniture. With this holistic approach, Donghia was able to oversee nearly every element of an interior design project, which, for him, spanned everything from corporate offices (notably PepsiCo’s world headquarters in Purchase, New York) to the Metropolitan Opera Club at Lincoln Center to residential interiors for clients such as Diana Ross and Ralph Lauren.

After he inherited Burge’s firm, he continued to develop its reach as Donghia Associates. He opened a series of showrooms around the country to offer his designs to a wider audience, who loved the company’s marriage of minimal forms with luxe materials. His silver-foil ceilings, mixing of eclectic textile patterns and plush furniture set trends and, through mass marketing, influenced the direction of American interior design.

“I feel that I’ve developed my own style that is as classic and minimal as the ’30s style it reflects,” the designer once told New York magazine. In 2015, the retrospective “Angelo Donghia: Design Superstar” at the New York School of Interior Design chronicled his influence on all facets of modern interiors, from furnishings to wall coverings. It’s an approach that still resonates today. Donghia continued to operate as a company after his death, acquired by the Rubelli Group in 2005. After it filed for bankruptcy in 2020 and closed its showrooms, its name, designs, archives and inventory were acquired by Kravet.

About the Seller
5.0
Located in Toronto, Canada
Vetted Seller
These experienced sellers undergo a comprehensive evaluation by our team of in-house experts.
Established in 1996
1stDibs seller since 2009
125 sales on 1stDibs
Typical response time: 3 hours
More From This SellerView All
You May Also Like