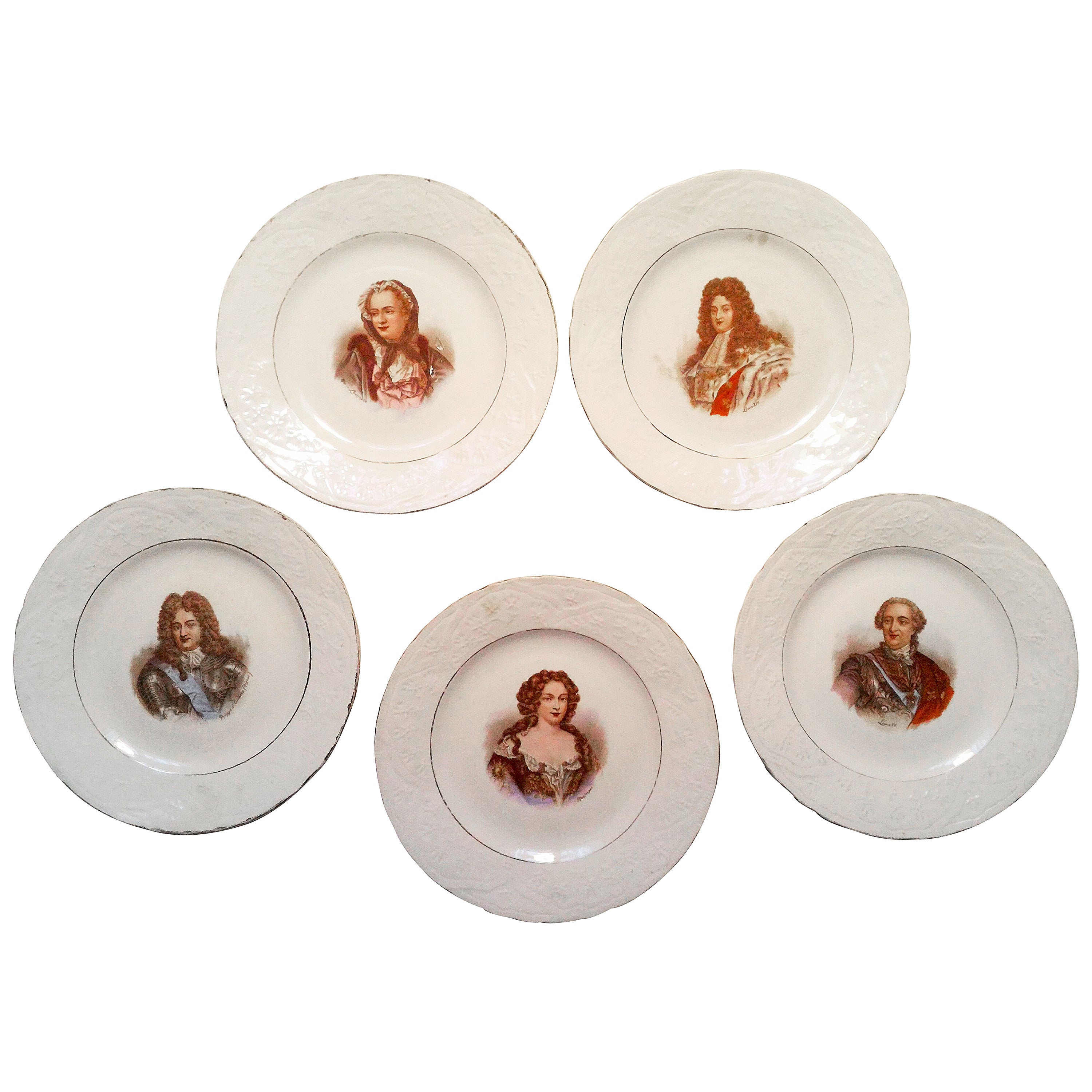 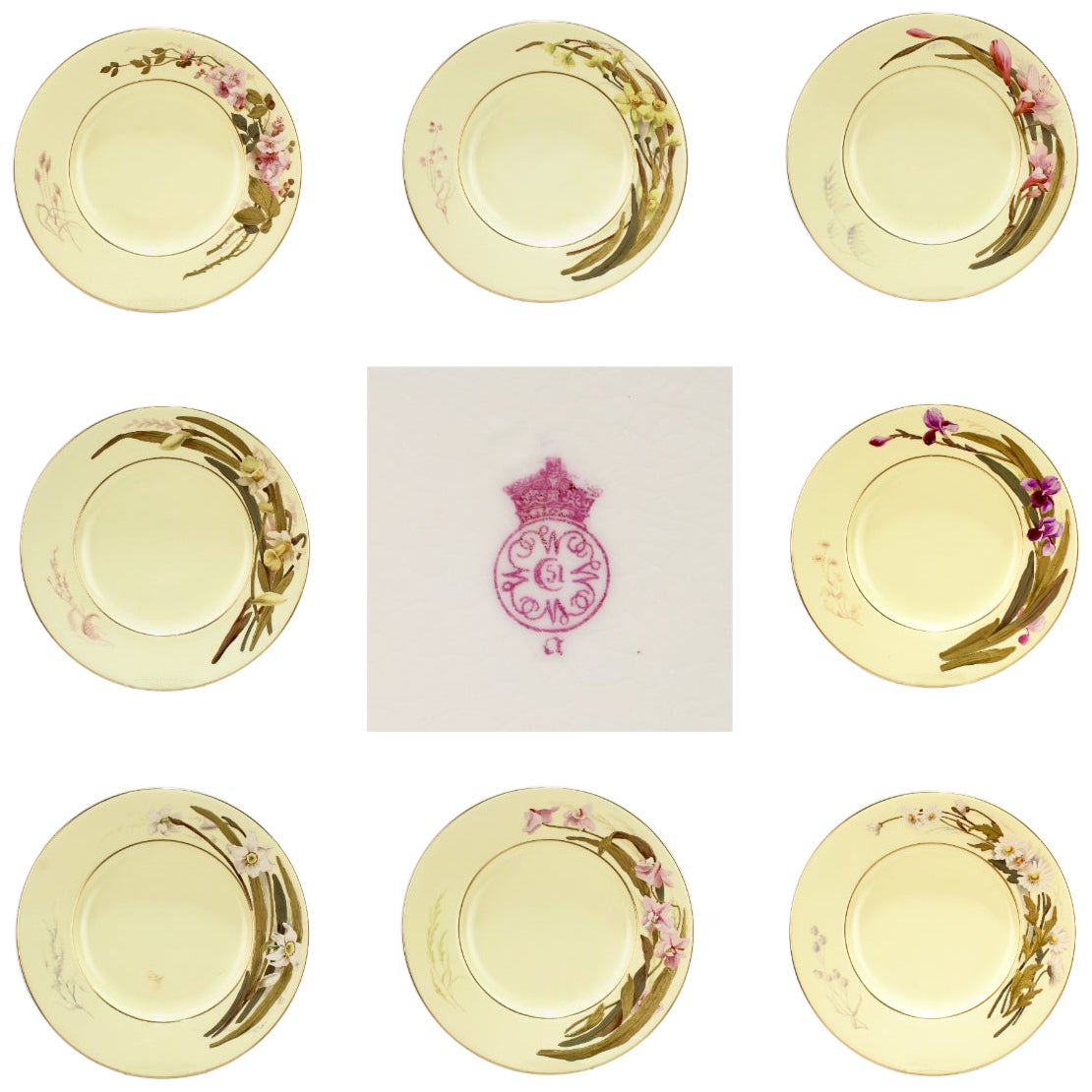 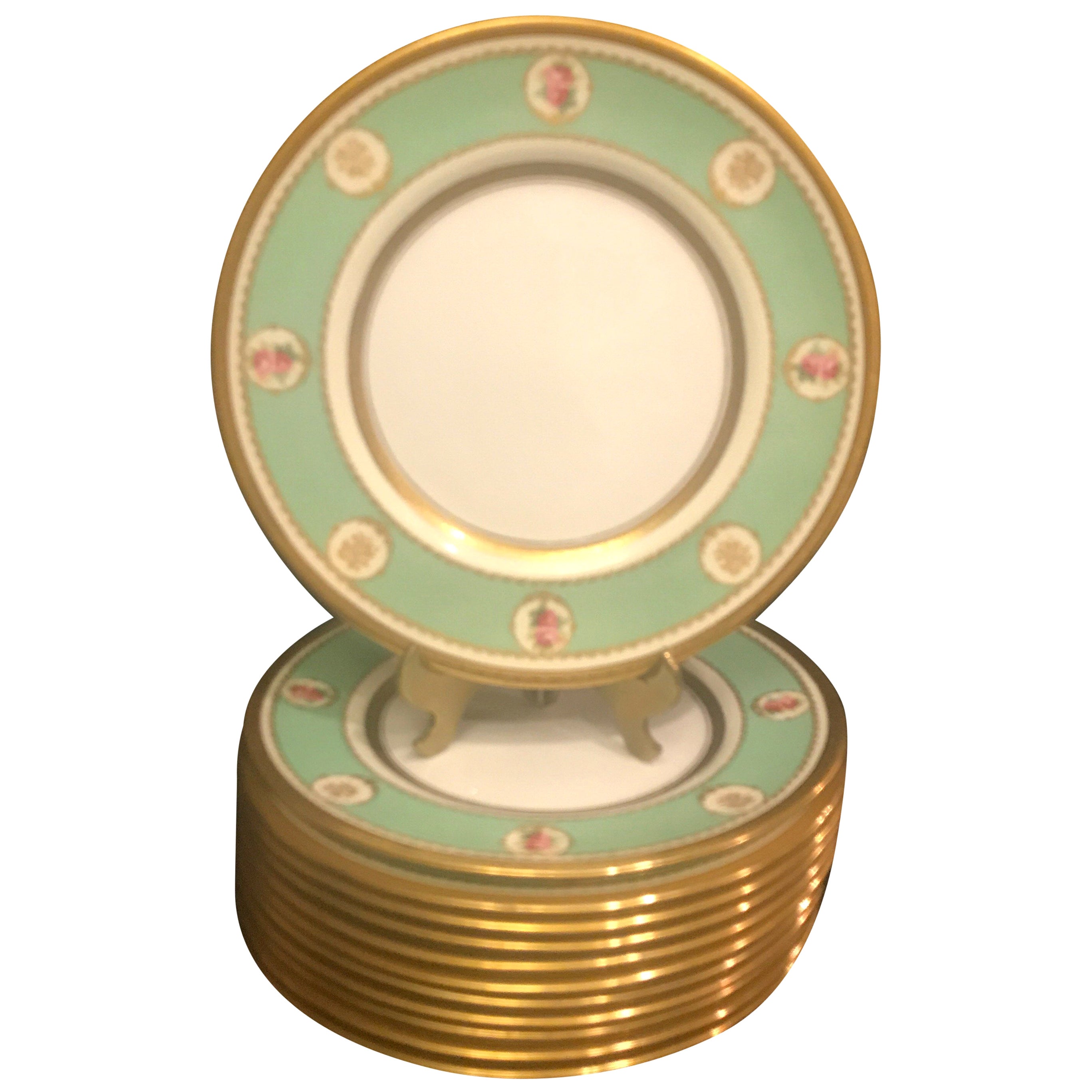 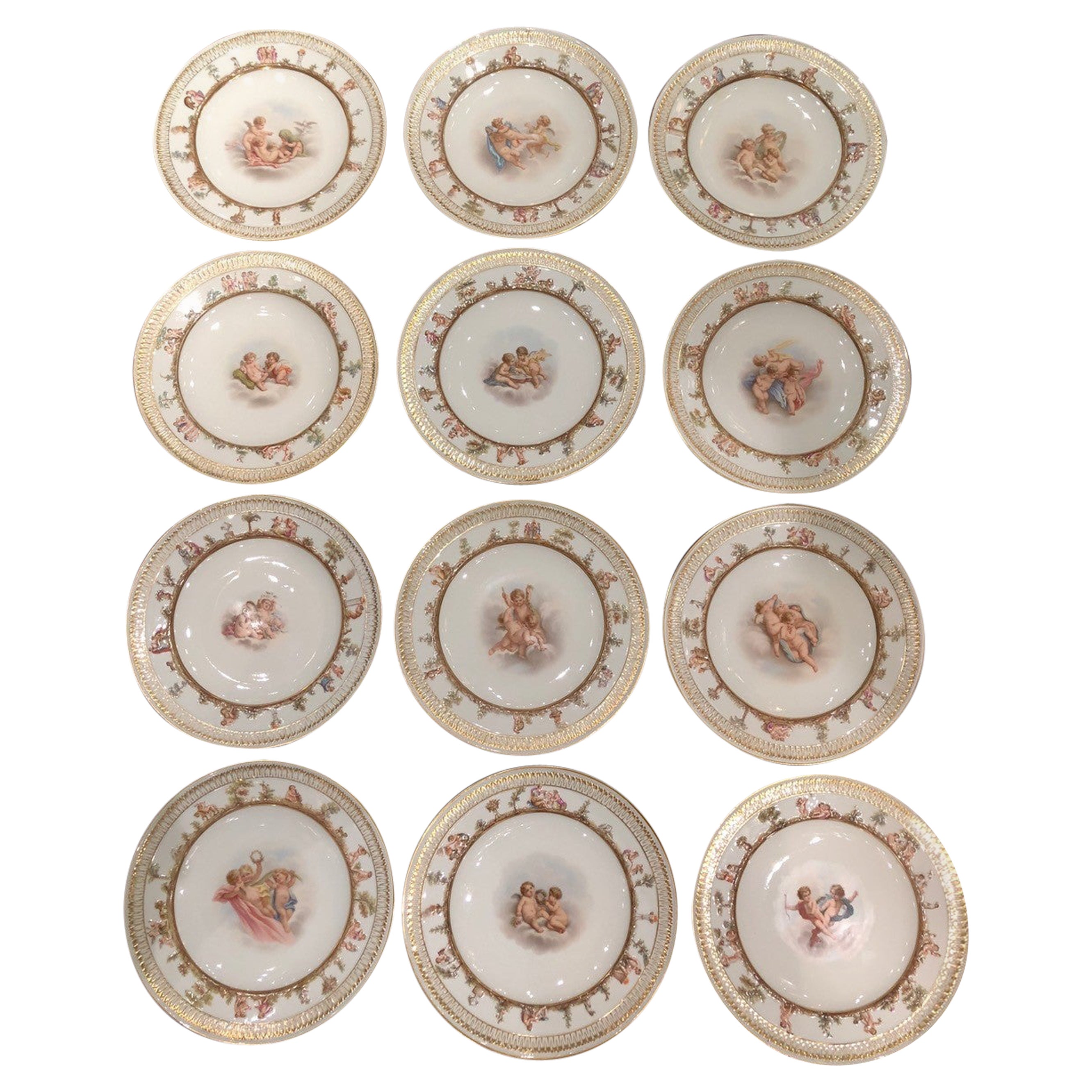 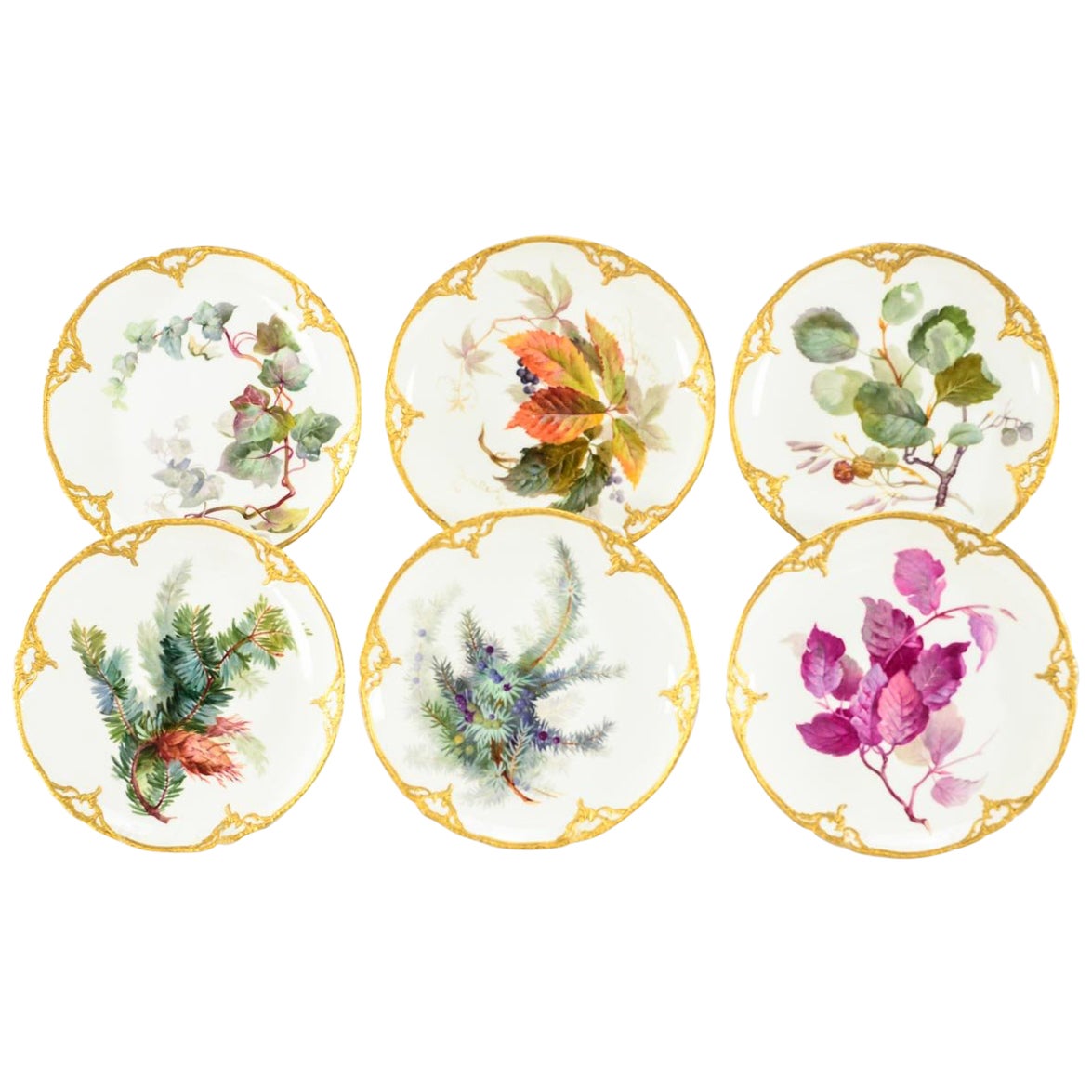 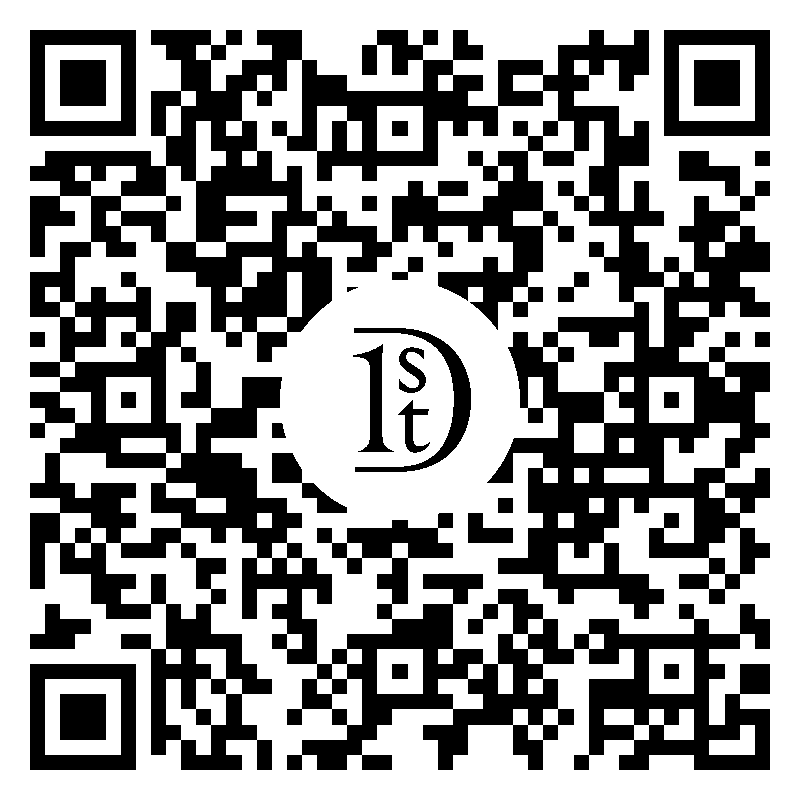 Named by Time magazine as one of the 100 most influential people of 2018, American painter Kehinde Wiley (b. 1977) is one of the most widely recognized artists of his generation, best known for re-creating Old Masters works with contemporary Black subjects.


Take, for instance, his large-scale masterpiece Napoleon Leading the Army over the Alps (2005): The painting is nearly identical in both composition and name to Jacques-Louis David’s Bonaparte Crossing the Alps (1800–1), but instead of the French general posed atop a rearing horse, it’s a modern-day Black man, dressed in fatigues and Timberland boots, against a decorative patterned backdrop. Through such paintings and sculptures, Wiley engages in a political act, acknowledging the omission of Black and other nonwhite figures from historical and cultural narratives — especially as seen through the lens of European portraiture — and introducing them as heroes in poses and positions of power.


Born in Los Angeles, California, Wiley discovered his talents as a photorealistic portrait painter as a child, refining them at the San Francisco Art Institute, where he earned his BFA, and at the Yale University School of Art, where he earned his MFA. His art draws from a range of influences; while his paintings are most associated with Old Master portraits, particularly in the Venitian tradition of Titian and Giovanni Battista Tiepolo, Wiley often sets his subjects in front of ornate patterned backgrounds that reference African textiles and Islamic architecture. In 2017, the artist was commissioned by President Barack Obama to paint his official portrait to hang in the National Portrait Gallery in Washington, D.C.


Wiley has garnered numerous accolades, including the U.S. Department of State Medal of Arts, the Brooklyn Museum Asher B. Durand Award for Artistic Achievement, the American Federation for Arts Cultural Leadership Award and the Pratt Legend Award. His works can be found in the collections of acclaimed institutions around the world, including the Brooklyn Museum of Art; the Museum of Contemporary Art, Los Angeles; Walker Art Center in Minneapolis; the Museum of Fine Arts, Boston; and the Zabludowicz Collection in London.

About the Seller
5 / 5
Located in Jersey City, NJ
Vetted Seller
These experienced sellers undergo a comprehensive evaluation by our team of in-house experts.
Established in 2005
1stDibs seller since 2010
322 sales on 1stDibs
Typical response time: 22 hours
More From This Seller
View All From Seller

$347 / set
Set of 8 Antique Worcester Porcelain Cabinet Plates with Enamel Flowers
By Royal Worcester
Located in Philadelphia, PA
An incredibly fine set of 8 Worcester porcelain plates. With raised, enameled flowers to the borders on a custard colored ground. Each flower is layered. The bottom layer has ...
Category

$4,850 / set
Set of 8 KPM Hand Painted Fruit Plates by Paul Miethe
By Königliche Porzellan-Manufaktur (KPM)
Located in Great Barrington, MA
A set of 8 KPM plates hand painted and signed by the master artist Paul Miethe (1864-1914) who worked at KPM from 1894-1914. He was famous for his realistic and romantic painting of...
Category

$27,500 / set
Set of Six Signed KPM Dessert Plates with Named Plant Species
By KPM Porcelain
Located in Great Barrington, MA
An amazing set of six KPM hand painted dessert or cabinet plates. What set these apart are the subjects which make them extremely rare. Instead of the more common subjects of fruit a...
Category

$3,600 / set
Set of 12 Gilt Banded Service Dinner Plates with Fruit Borders
By Black Knight China 1
Located in Lambertville, NJ
Set of 12 porcelain and gilt service plates. The decorative borders with swags and garlands of fruit with detailed gold bands on the edge and in the center.
Category

$1,250 / set
Set of 6 Limoges S & S Oyster Plates With Hand Painted Seaweed & Gilt Decoration
By Limoges
Located in Great Barrington, MA
Perfect for serving oysters or other h'ors d'oeuvres and a wonderful addition for the oyster plate collector, this set of 6 plates is sure to be appreciated. The blank has molded rel...
Category