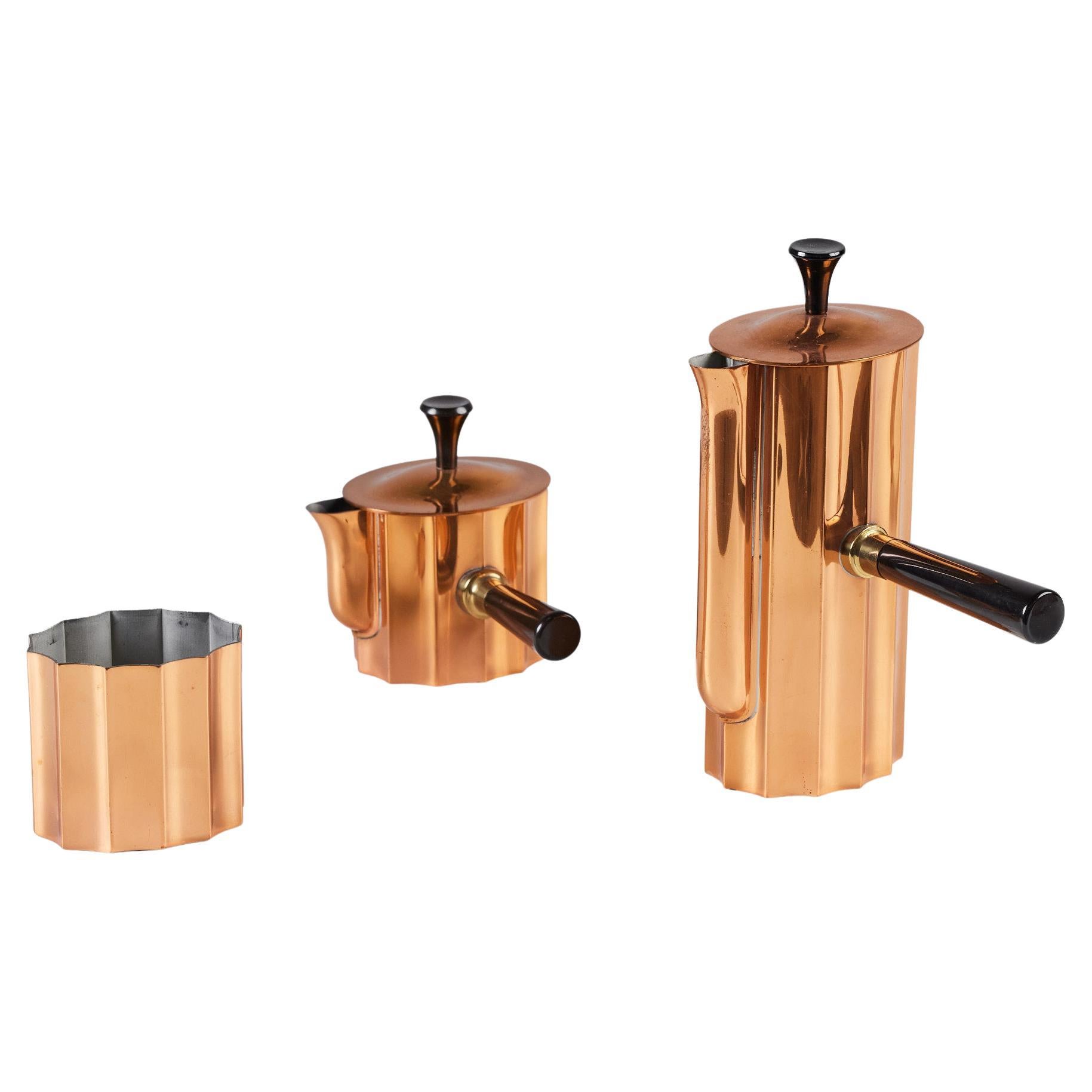 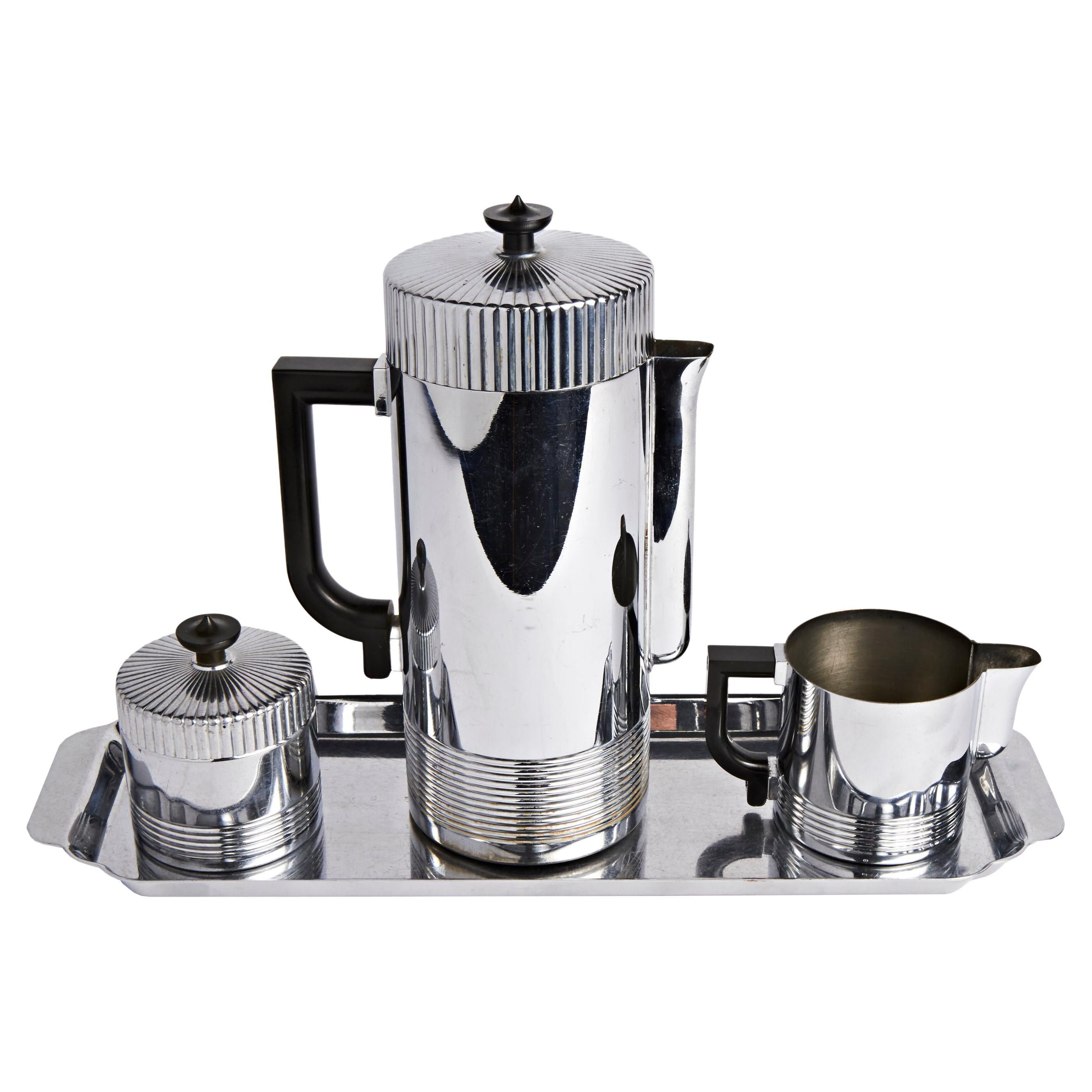 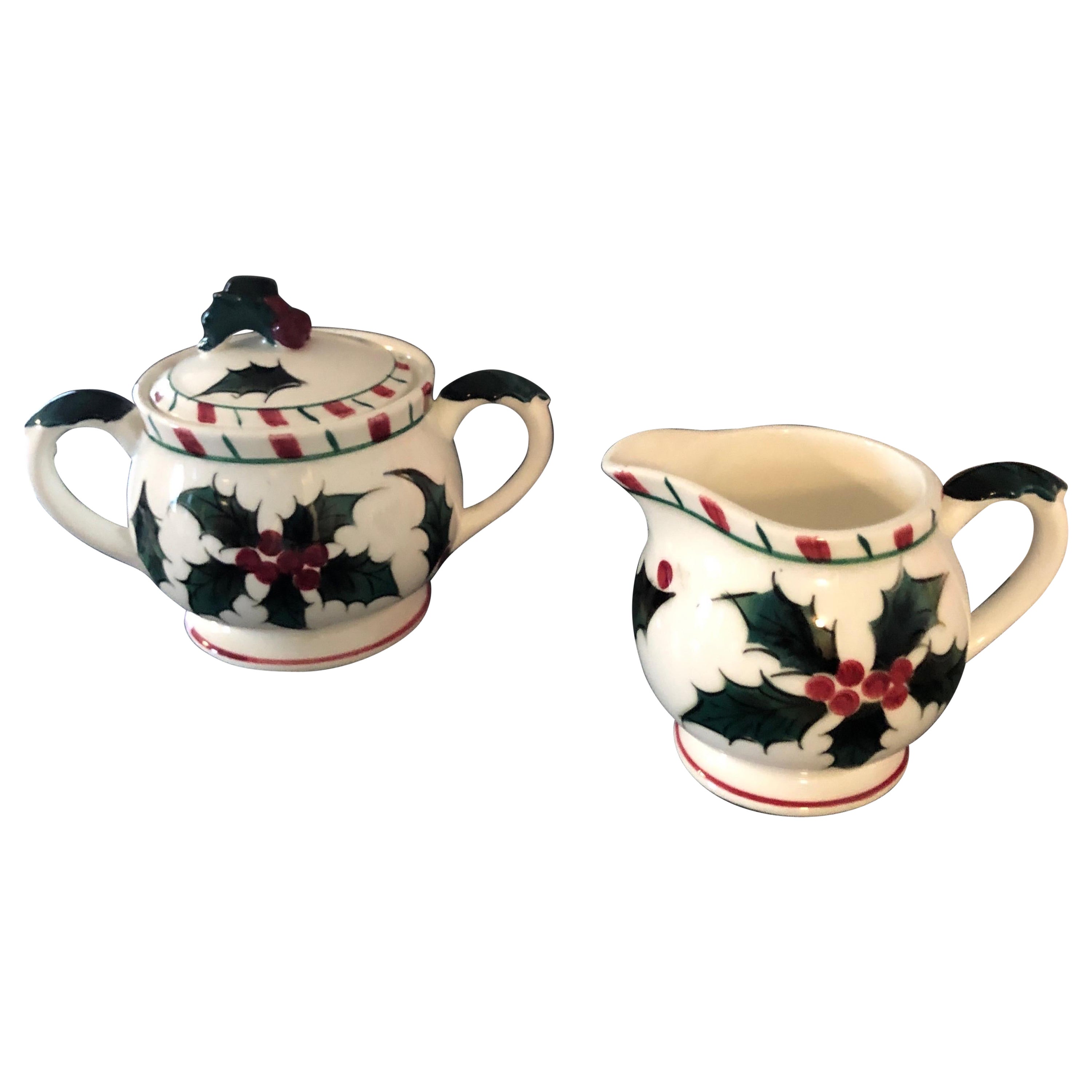 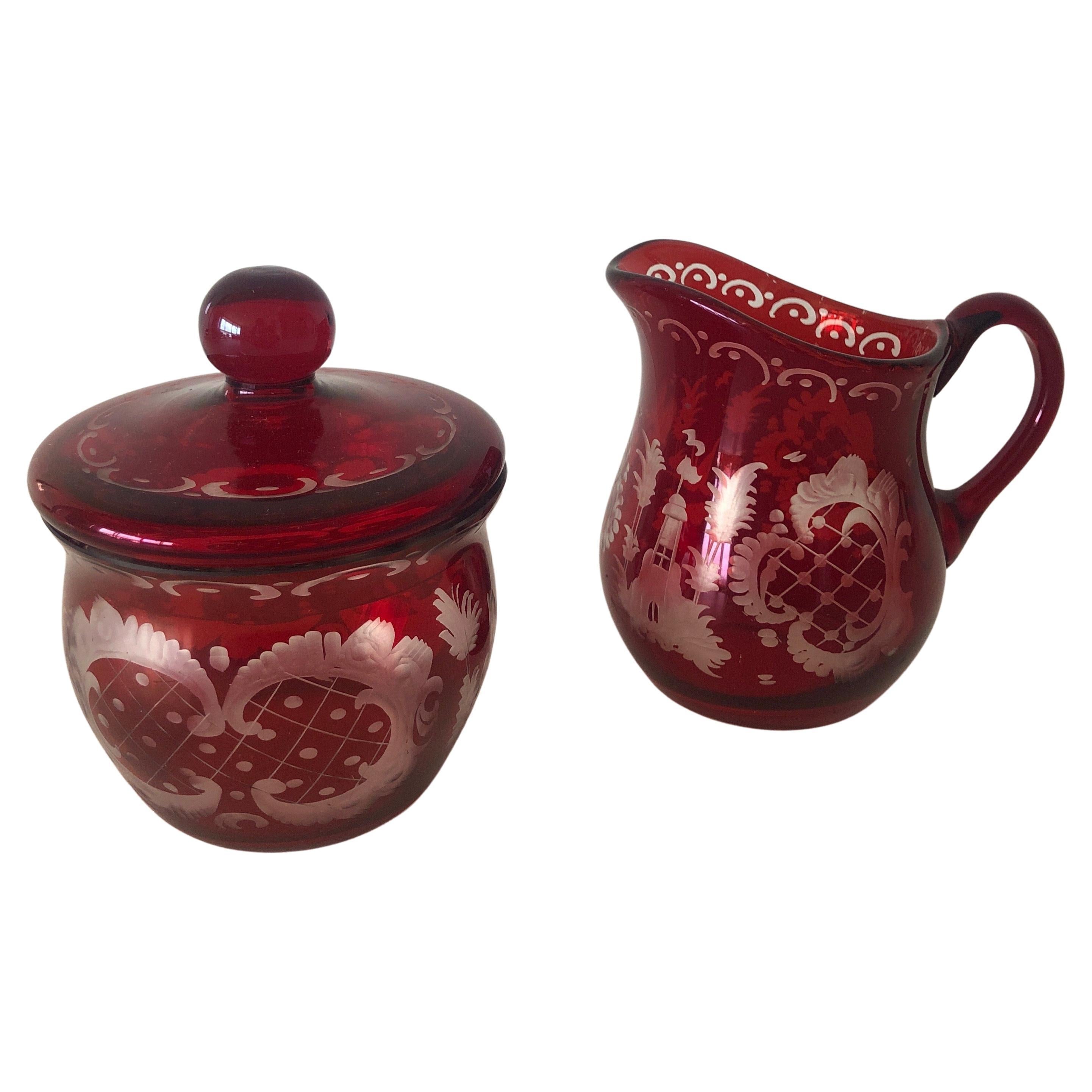 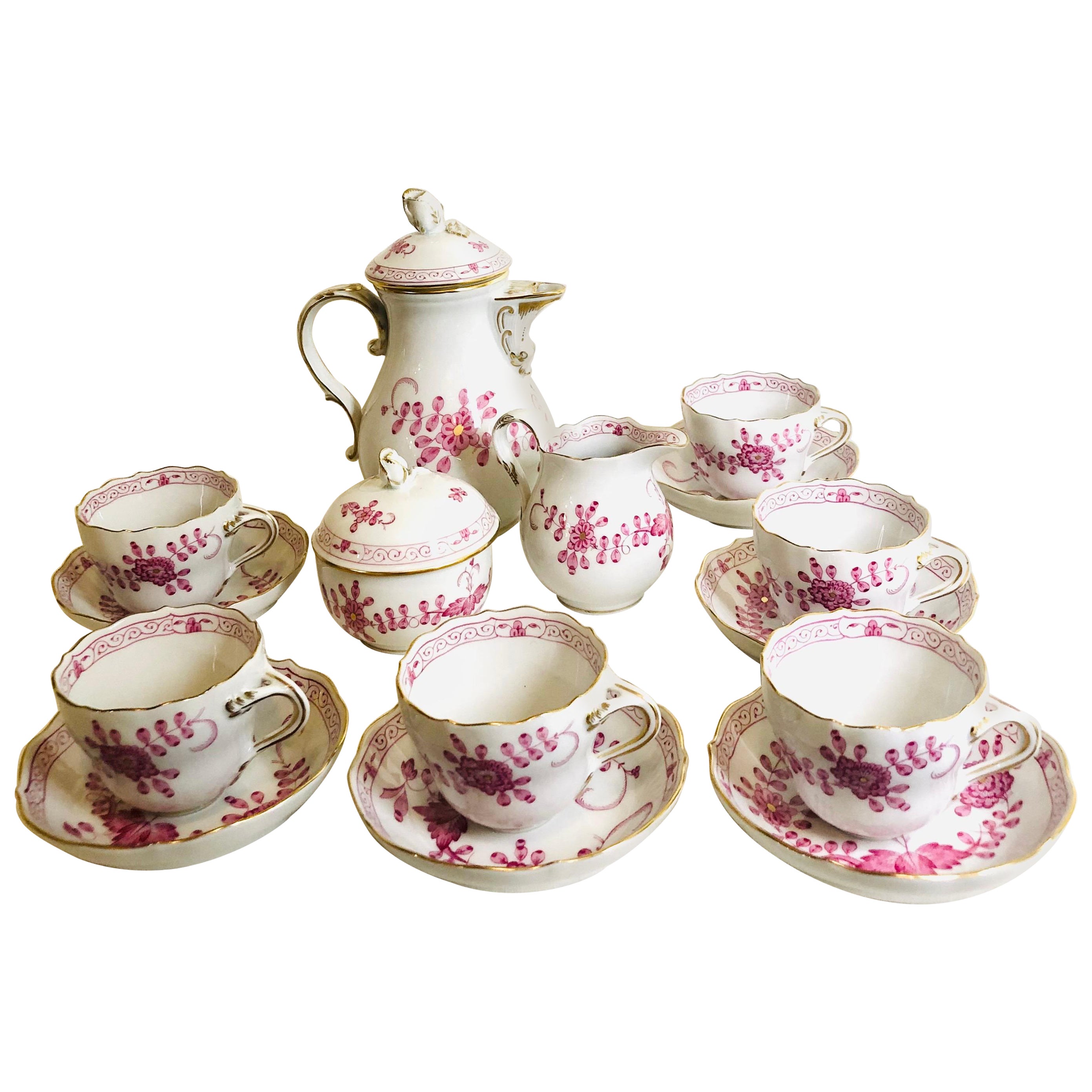 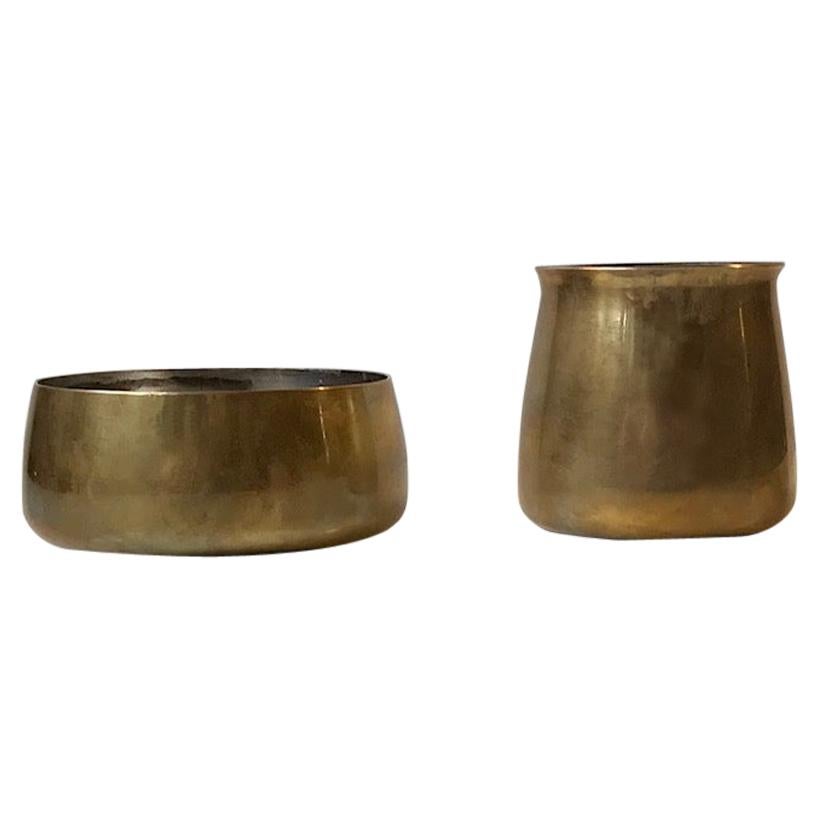 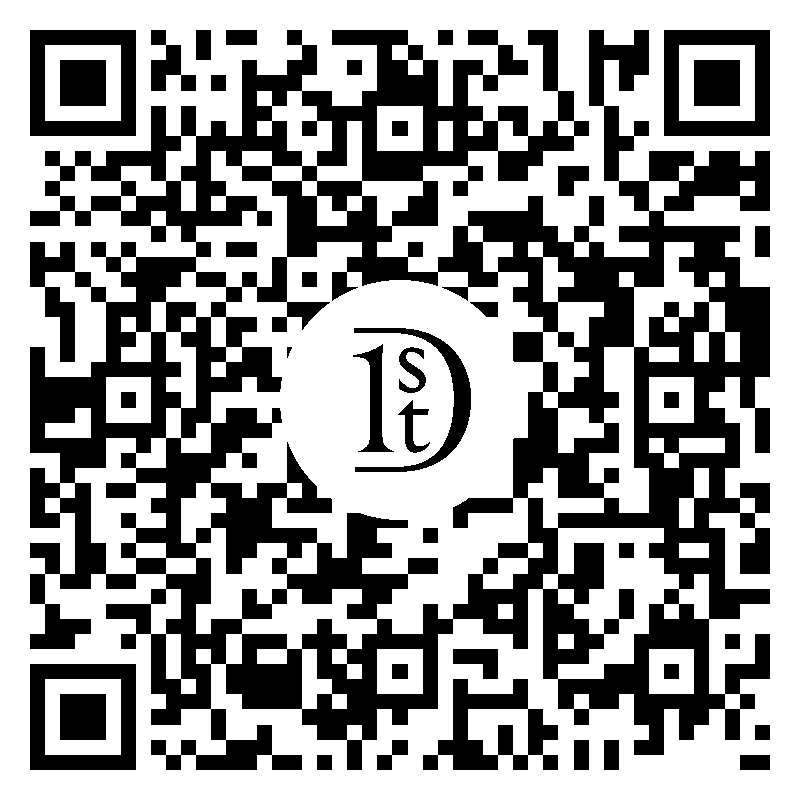 A rare set of chrome sugar and creamer, with bakelite, handles designed by Walter Von Nessen, for Manning Bowman in very good condition, circa 1930s. 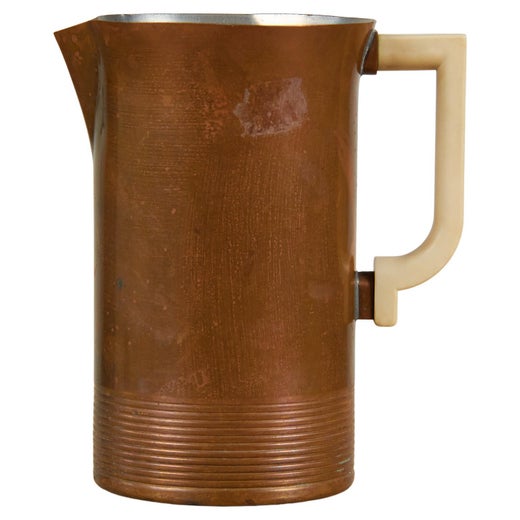 Art Deco was both novel and exciting in the late 1920s — as, indeed, was electricity itself — and Nessen Studios was at the forefront of the movement. Electric lighting designers at the time had no direct models to follow. The shapes and silhouettes of gas lamps, lanterns and chandeliers had been influenced by those of the kerosene-, oil- and candle-lit fixtures that preceded them, which in turn were informed by the fuels they used. Electric lighting required designs that accommodated essentials of the new technology, like cords and sockets. Von Nessen and his contemporaries thus had to create fixtures that addressed these challenges and looked modern without appearing overly mechanical.

Along with industrial-design visionaries of the period like Raymond Loewy, Gilbert Rohde and Donald Deskey, von Nessen crafted a style that was emblematic of the Machine Age. He produced lamps and home accessories from spun aluminum, with smooth surfaces that evoked the polished gleam of streamlined automobiles and airplanes. And he experimented with other popular materials of the era, such as Bakelite, chrome and fiberglass. His ingenious design for the now-ubiquitous swing-arm lamp earned him a reputation as an innovator.

Von Nessen’s work is represented in the collections of the Museum of Modern Art and the Cooper Hewitt Smithsonian National Design Museum, among other institutions. Designed to complement the luxurious interiors of the 1920s and ‘30s, still look fresh nearly a century later.

About the Seller
4.8
Located in San Diego, CA
Platinum Seller
These expertly vetted sellers are 1stDibs' most experienced sellers and are rated highest by our customers.
Established in 2000
1stDibs seller since 2012
2,153 sales on 1stDibs
Typical response time: <1 hour
More From This Seller

$225 / set
Meissen Pink Indian Blumen Set With Demitasse Pot, Sugar & Creamer & 6 Cups
By Meissen Porcelain
Located in Boston, MA
This is a wonderful pink Indian Blumen demitasse set, which includes a demitasse pot, a sugar and creamer and six demitasse cups and saucers. This is a perfect set for expresso or ho...
Category