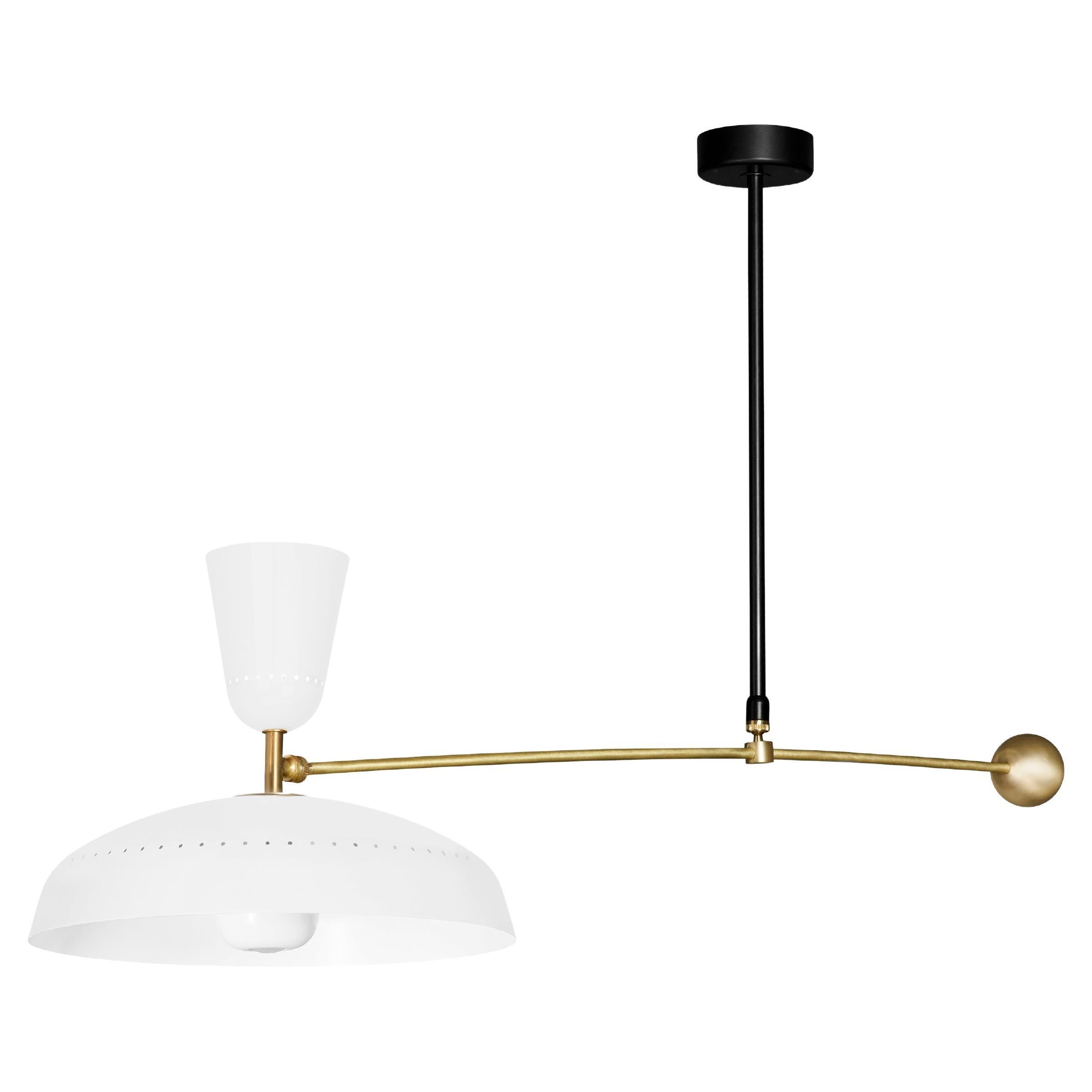 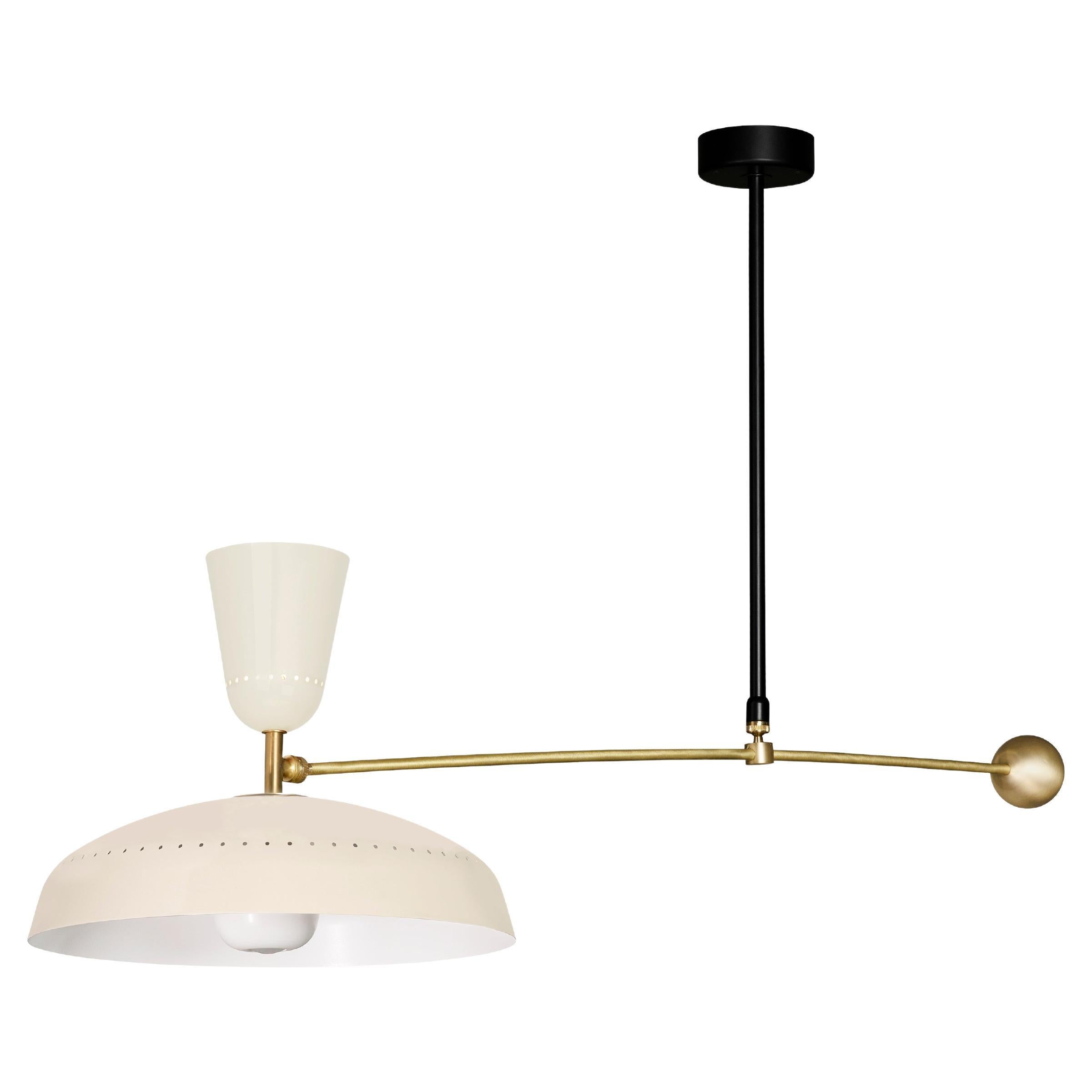 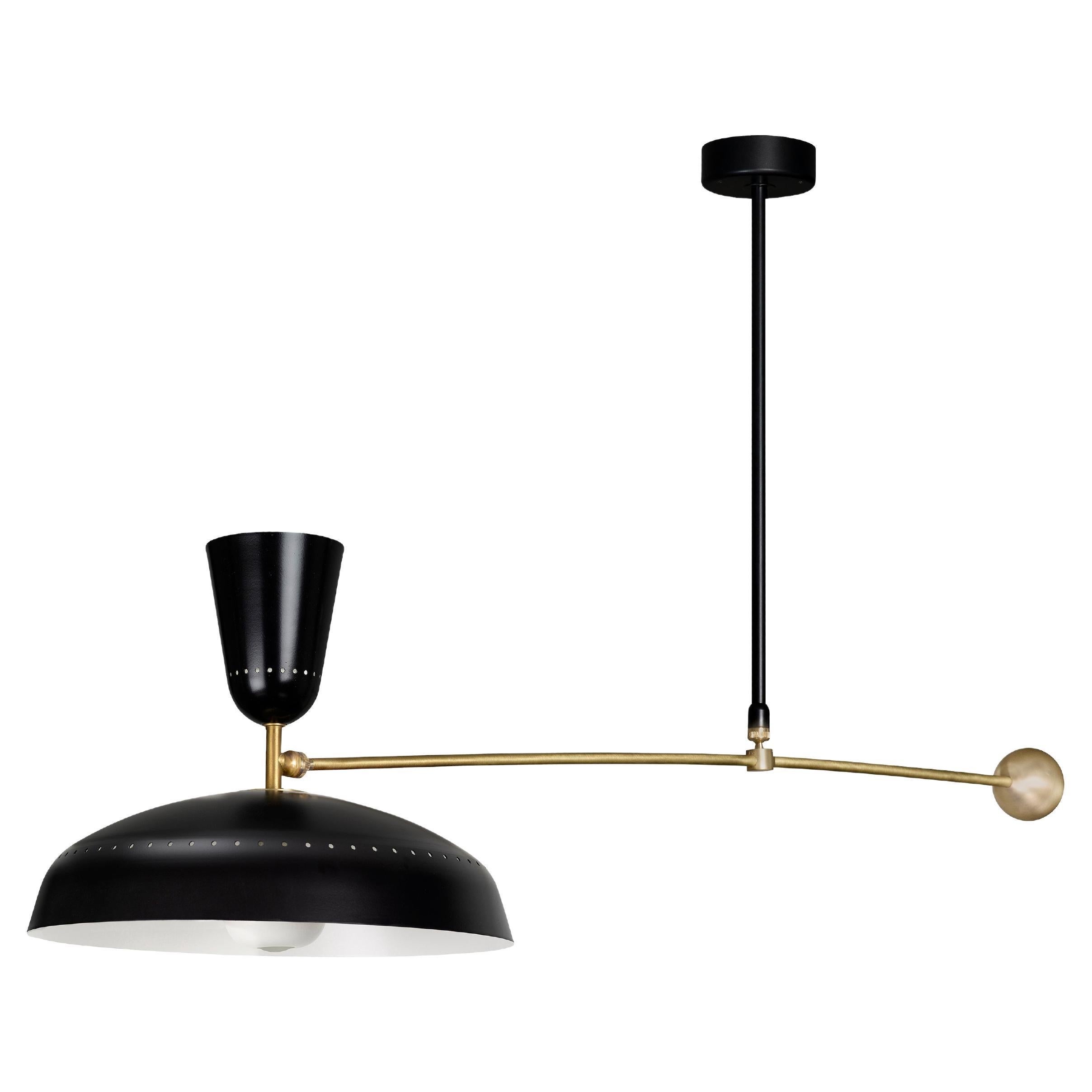 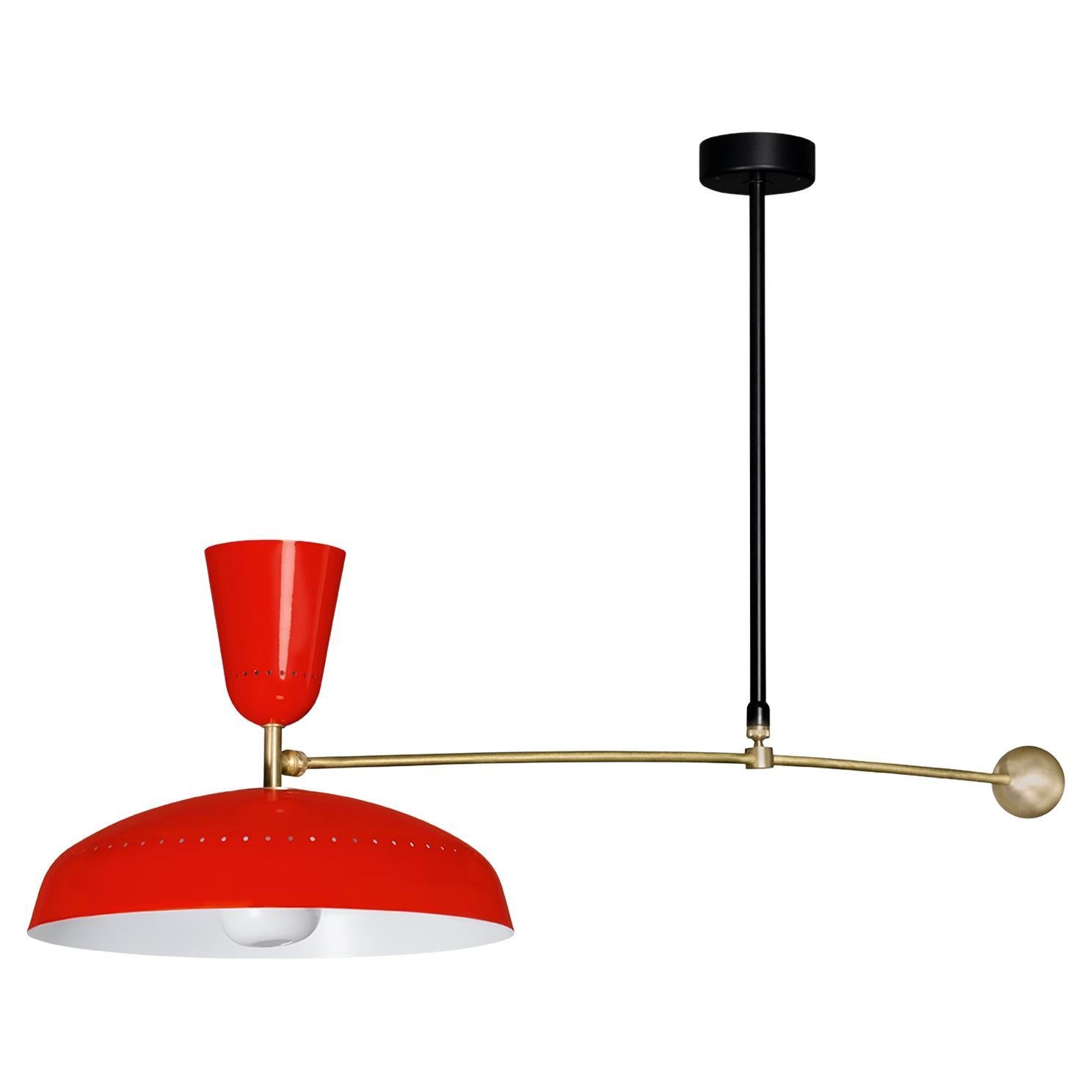 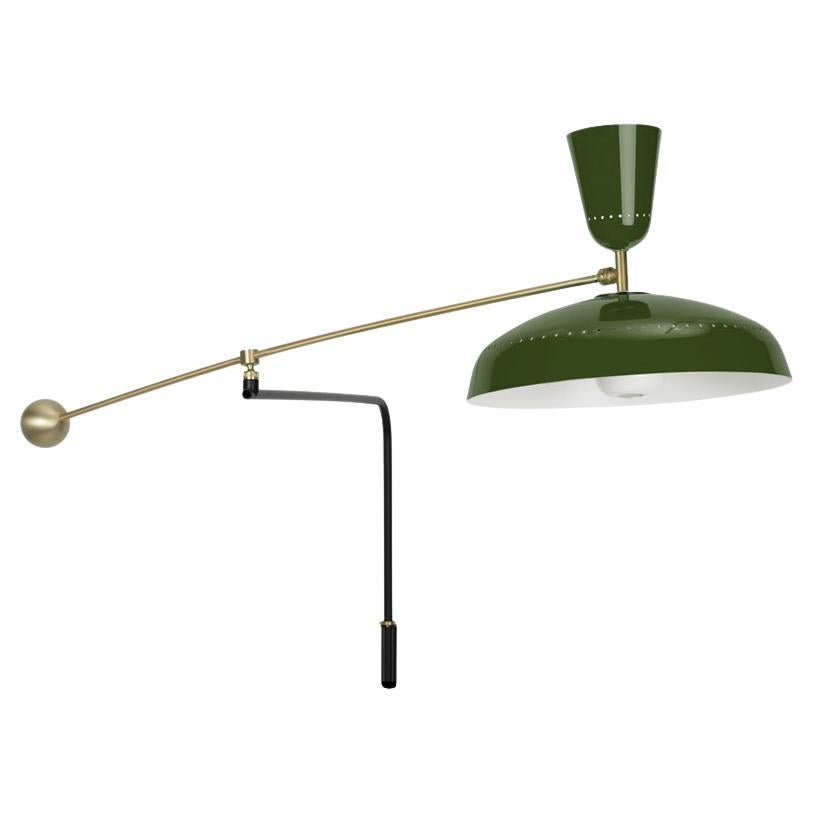 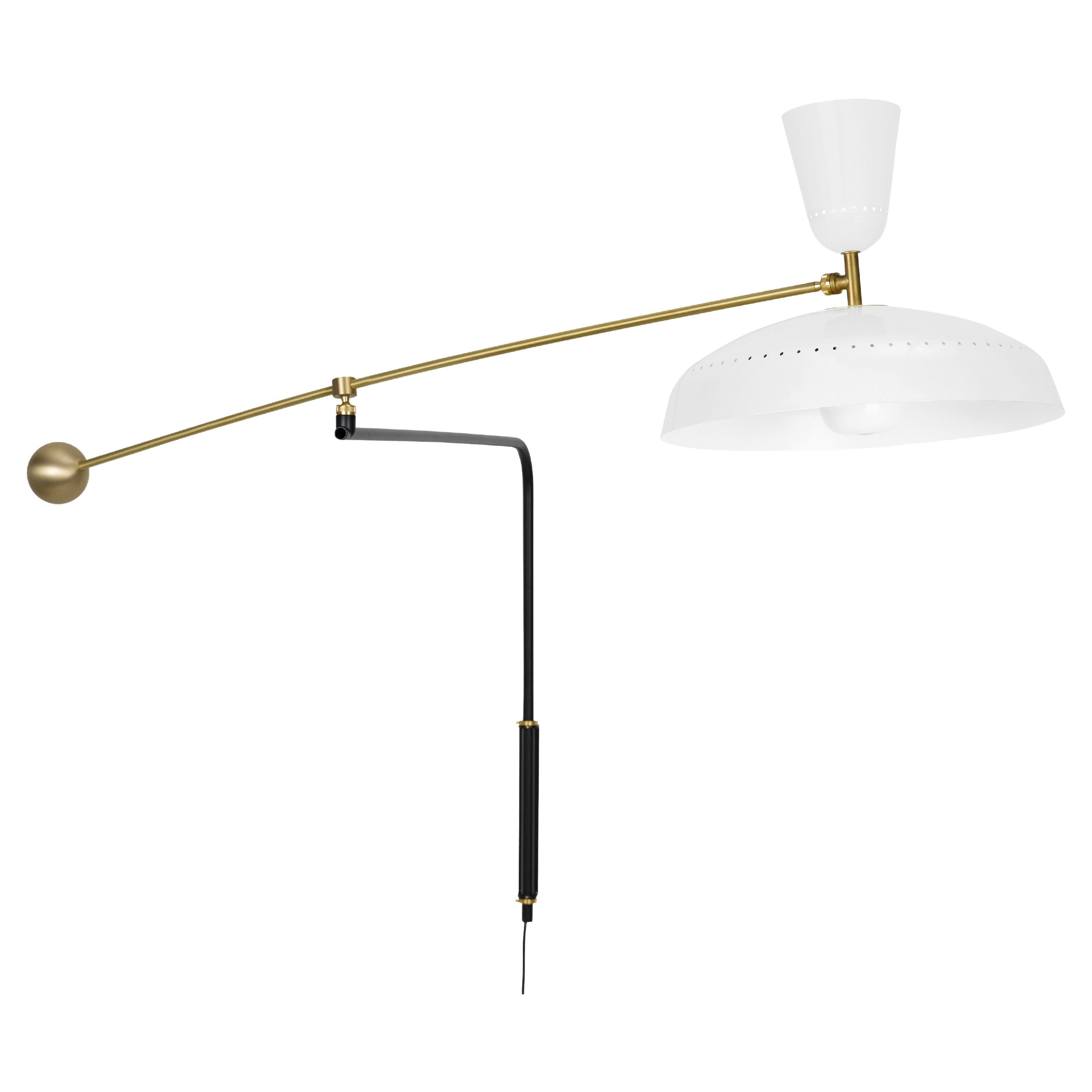 Large Pierre Guariche 'G1' suspension lamp for Sammode Studio in green. Originally designed by Pierre Guariche in 1951, this monumental suspension lamp is newly produced in an authorized re-edition by Sammode Studio in France embracing many of the same small-scale manufacturing techniques, quality materials and scrupulous attention to detail as the original. Executed in brushed brass and enameled and perforated metal with two light sources to provide direct and indirect lighting. Accommodates 2x 60W equivalent standard US medium base (e26) LED bulbs (lower with incandescent). Professionally modified for US electrical but new in box. Not UL listed. Price is per item. Available in unlimited quantities in choice of black, red, green, white, or chalk. In-stock lead time 7-8 weeks. Out-of-stock lead time 9-10 weeks or more. Please note that inventory availability can change without notice. Made to order. All sales are final.

Available in unlimited quantities in choice of black, white, red, chalk, or green. 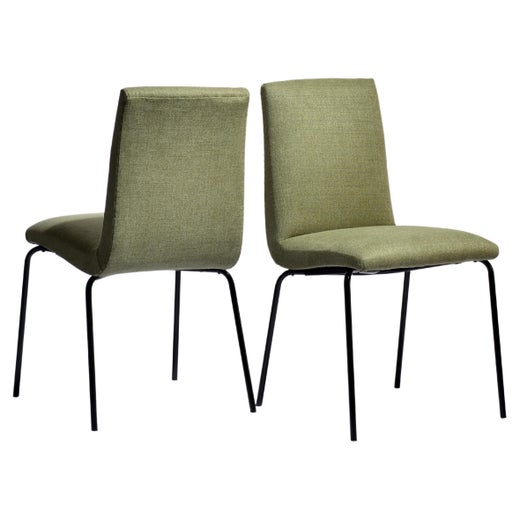 1stDibs Buyer Protection Guaranteed
If your item arrives not as described, we’ll work with you and the seller to make it right. Learn More
About the Seller
5.0
Located in Glendale, CA
Platinum Seller
These expertly vetted sellers are 1stDibs' most experienced sellers and are rated highest by our customers.
Established in 2012
1stDibs seller since 2015
2,010 sales on 1stDibs
Typical response time: <1 hour
More From This SellerView All
People Also Browsed
You May Also Like