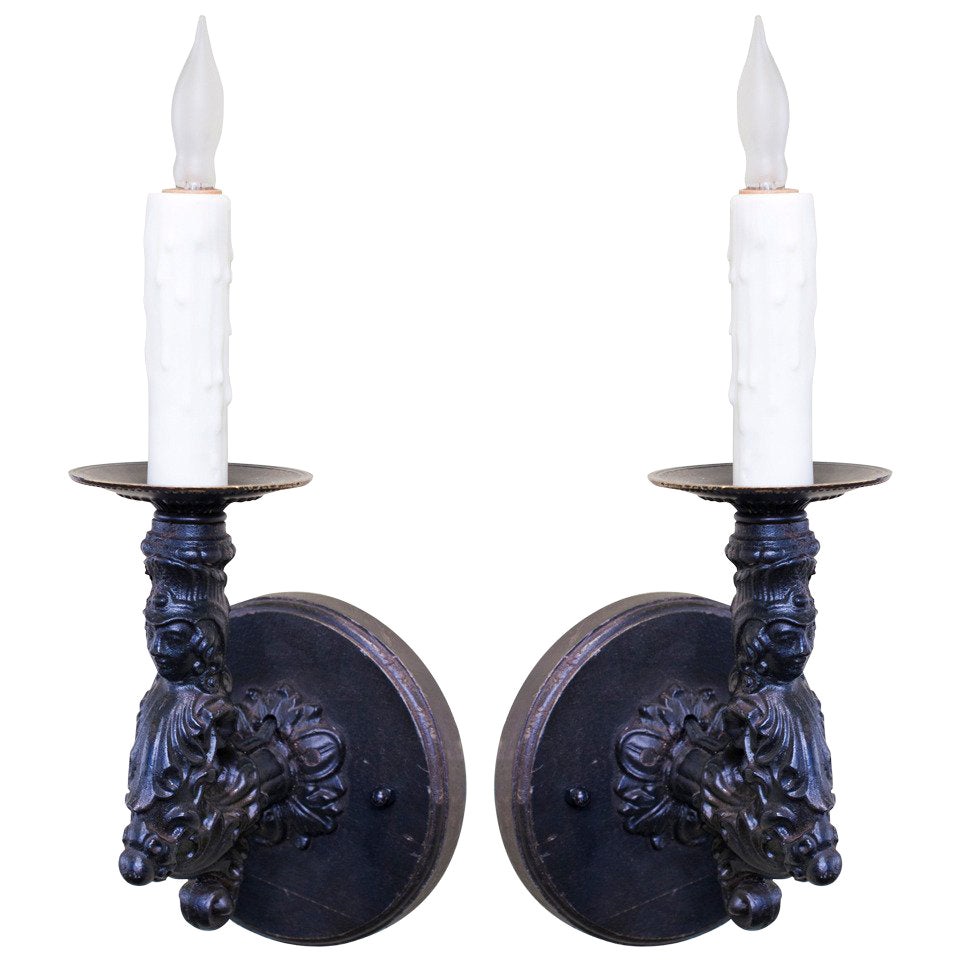 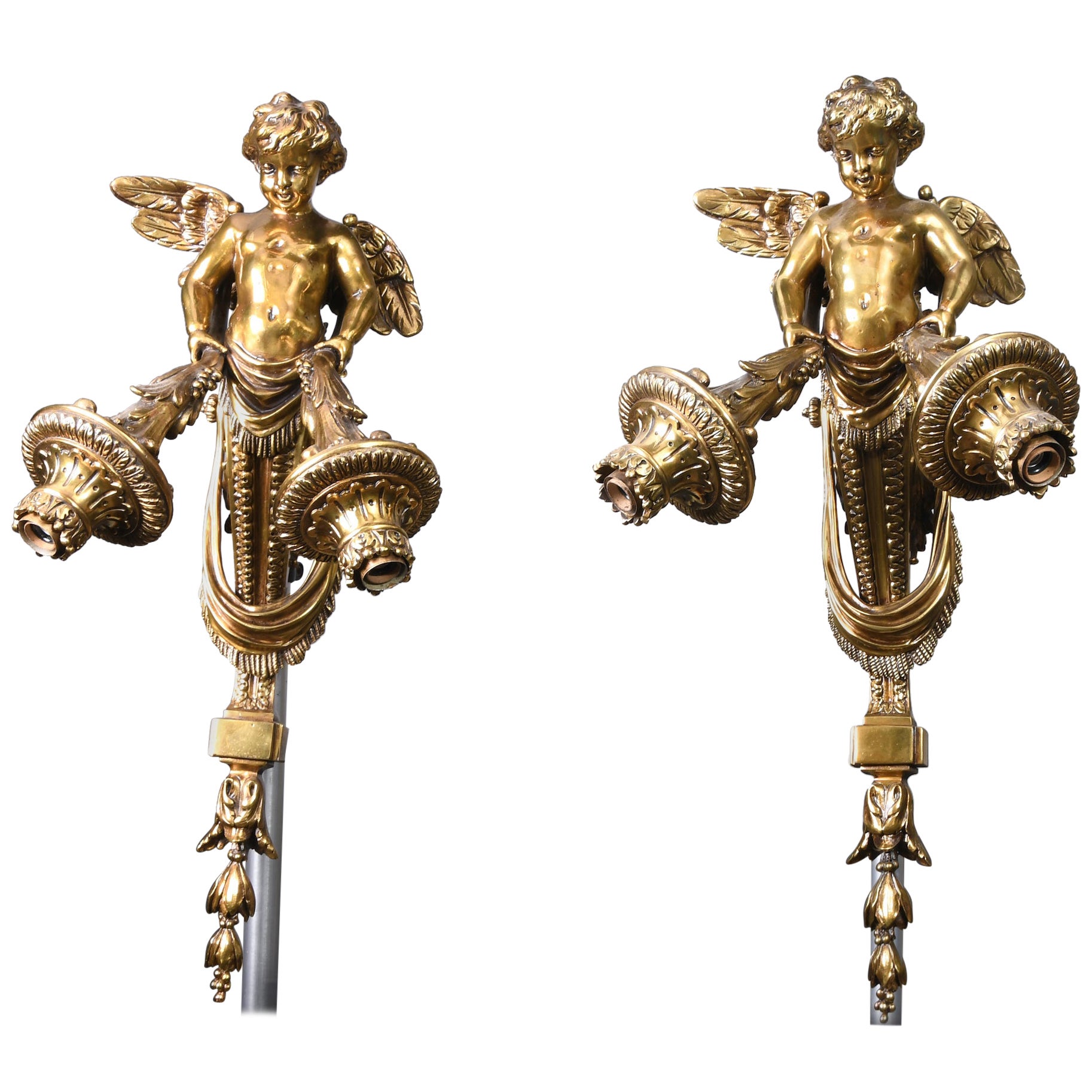 Pair of Empire Sconces or Appliqués, circa 1900 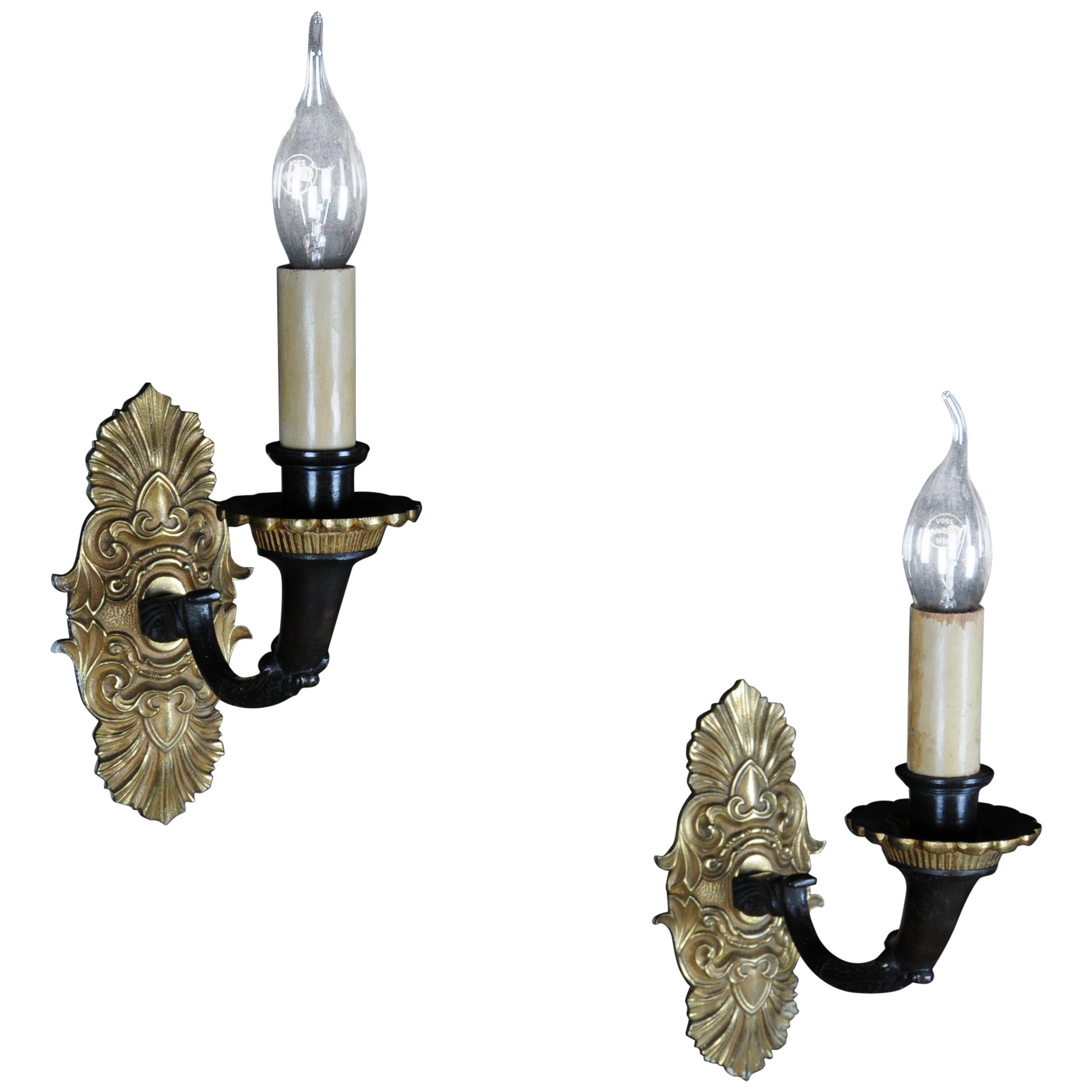 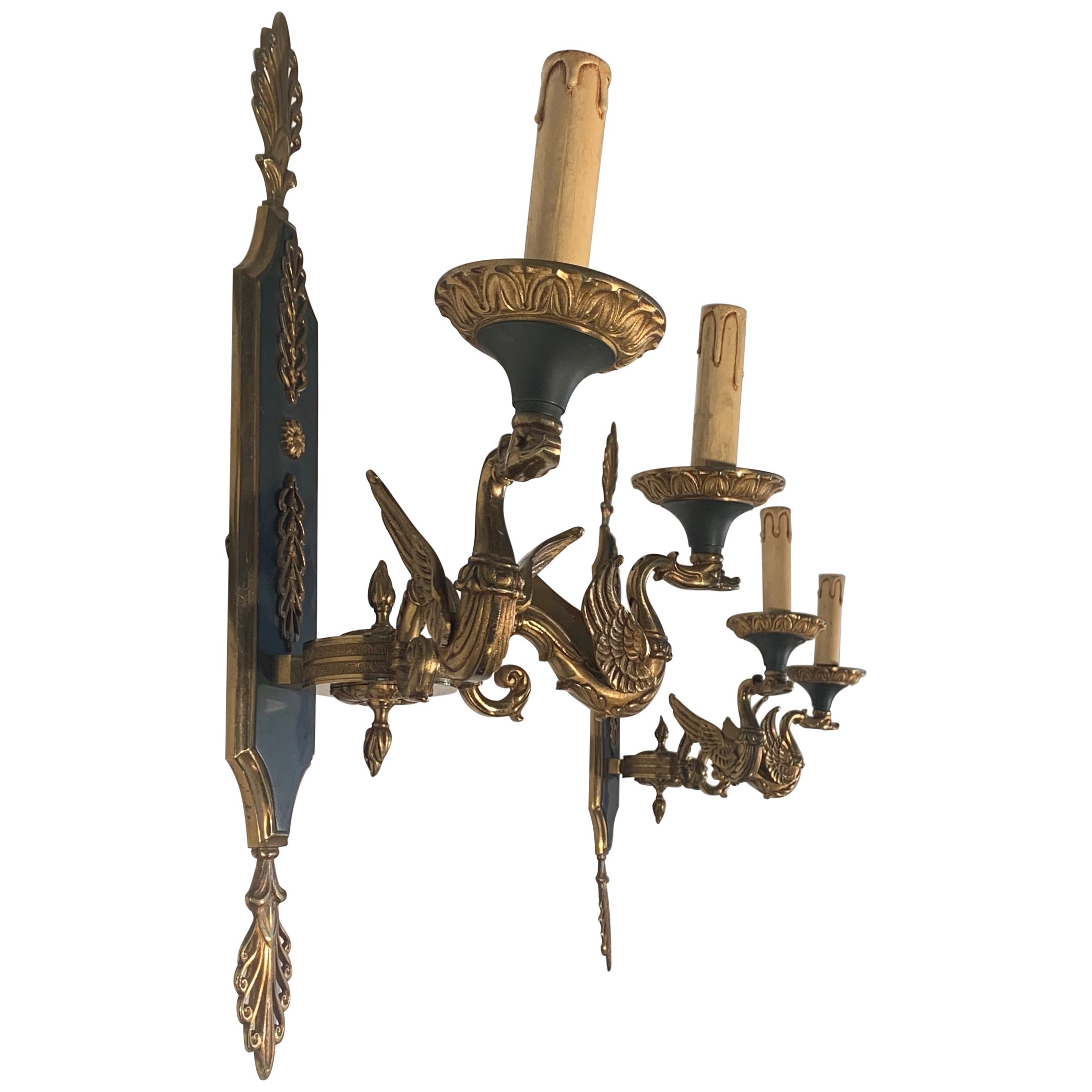 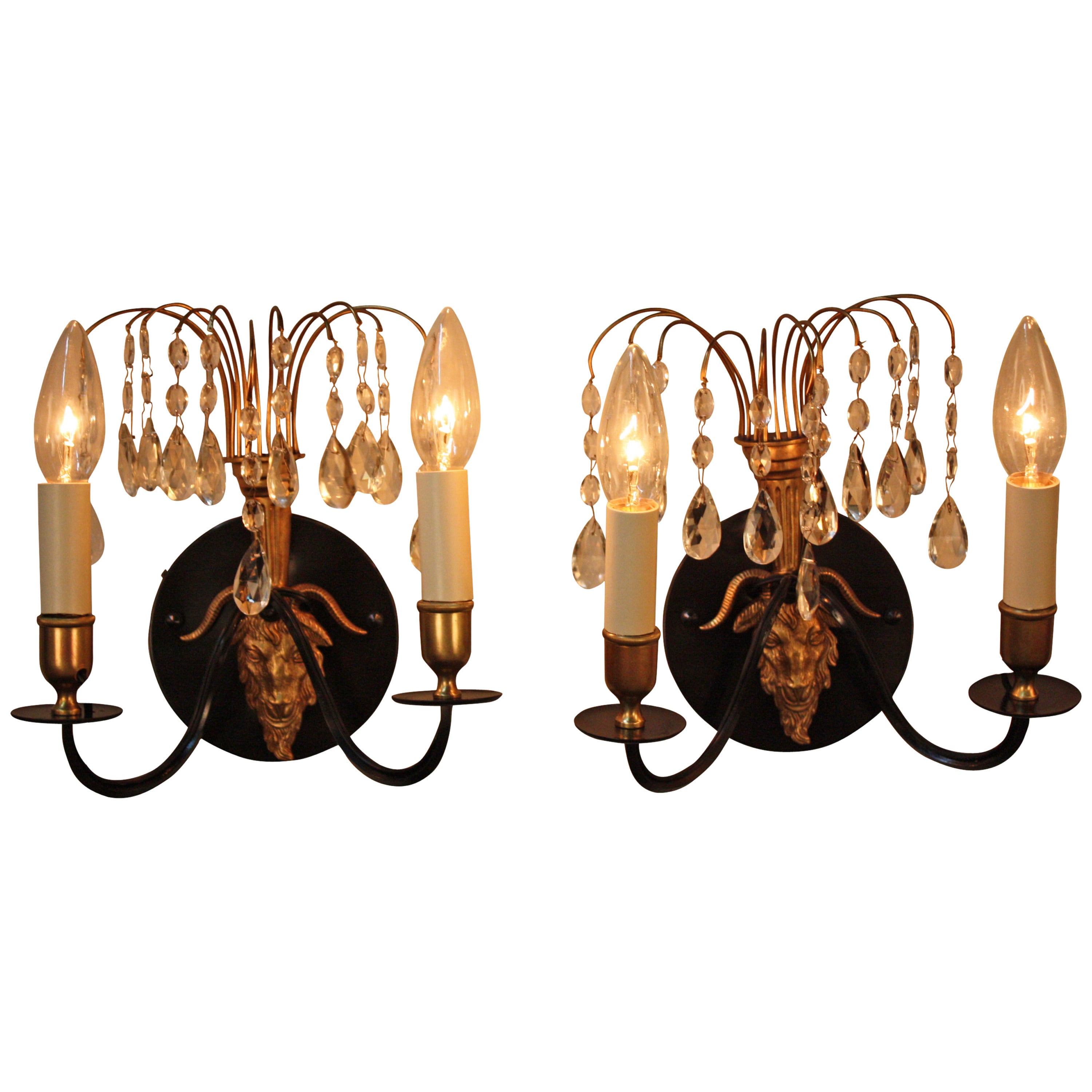 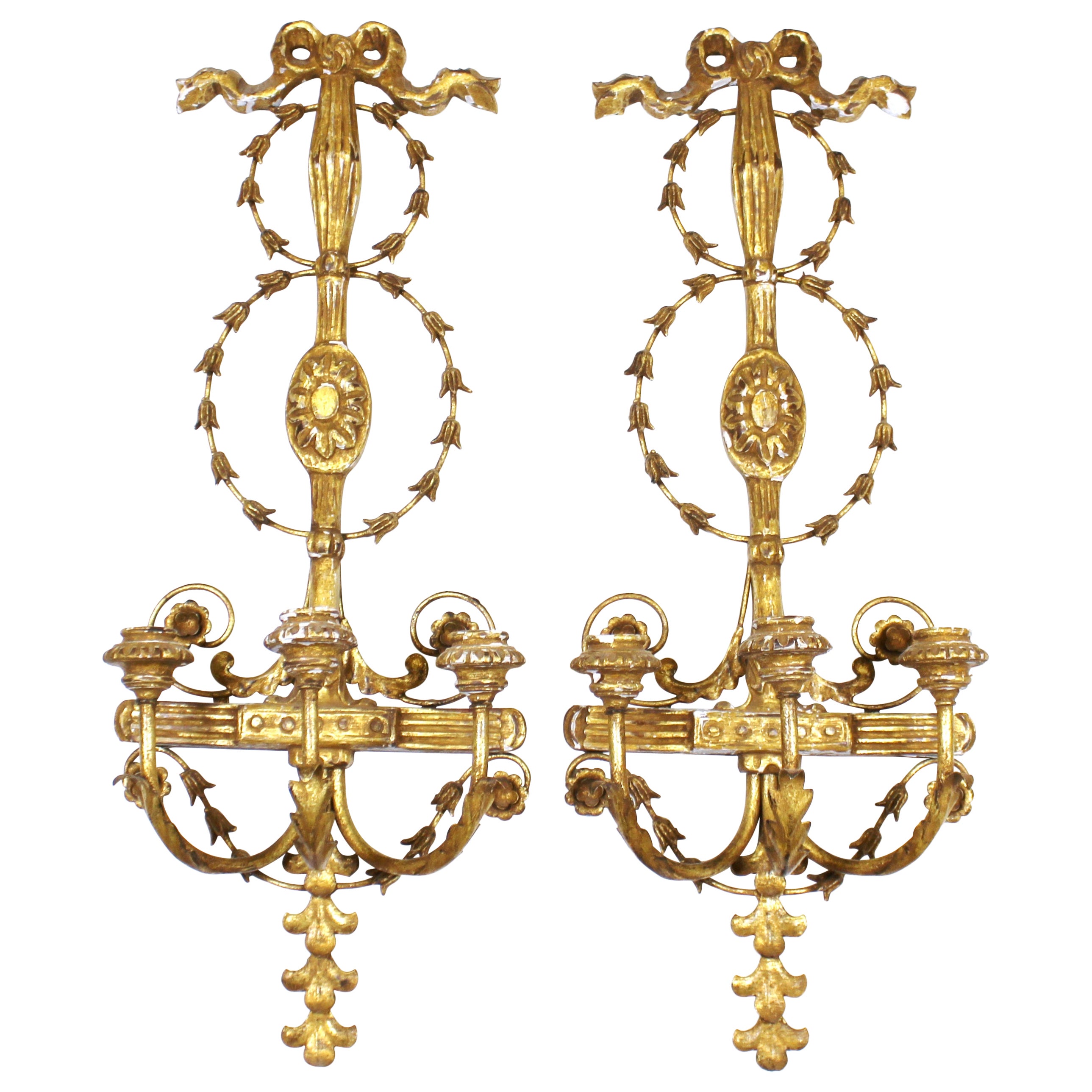 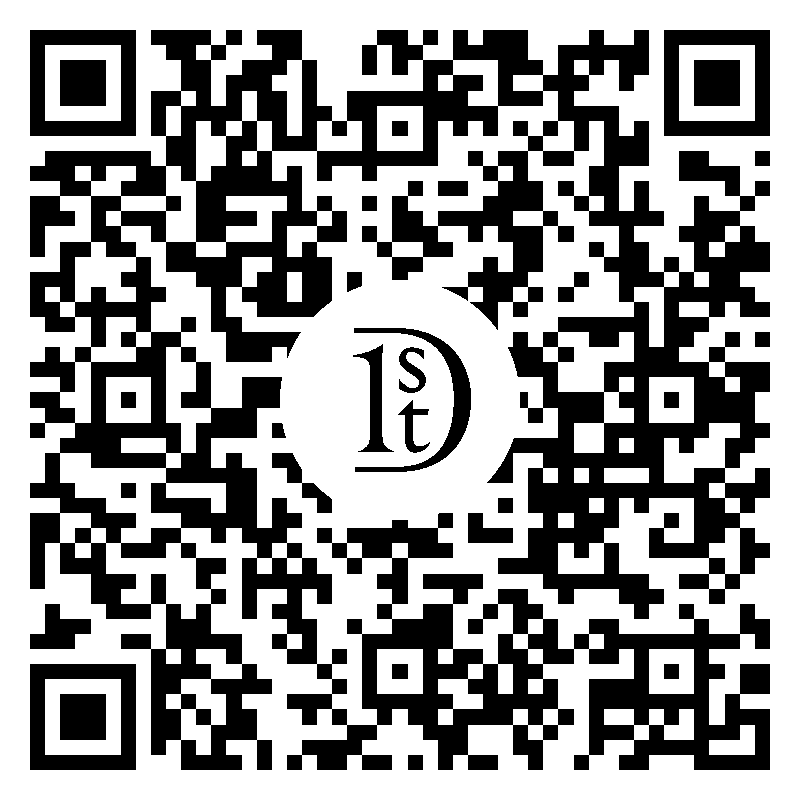 1stDibs Buyer Protection Guaranteed
If your item arrives not as described, we’ll work with you and the seller to make it right. Learn more
About the Seller
5 / 5
Located in Oakland Park, FL

Founded in 2012 by the Black Ecuadorian-American interior designer Oskar L.Torres, this Ft. Lauderdale–based seller is the leading source of antique and vintage textiles for many of the world’s top stylists and interior and set designers, as well as architects. Its collection spans continents, centuries and styles, with a focus on rich...

Diamond Seller
These expertly vetted sellers are 1stDibs' most experienced sellers and are rated highest by our customers.
Established in 2012
1stDibs seller since 2012
1,637 sales on 1stDibs
Typical response time: 1 hour
More From This Seller

Pair of Empire Sconces or Appliqués, circa 1900

$1,800 / set
Pair of Late 19th C French Bronze Empire Sconces
Located in Charleston, SC
This pair of sconces was made in France in the late-19th century, circa 1890, and feature anthemions above and below a verdigris circle in the middle. The two arms are of cast bronze...
Category