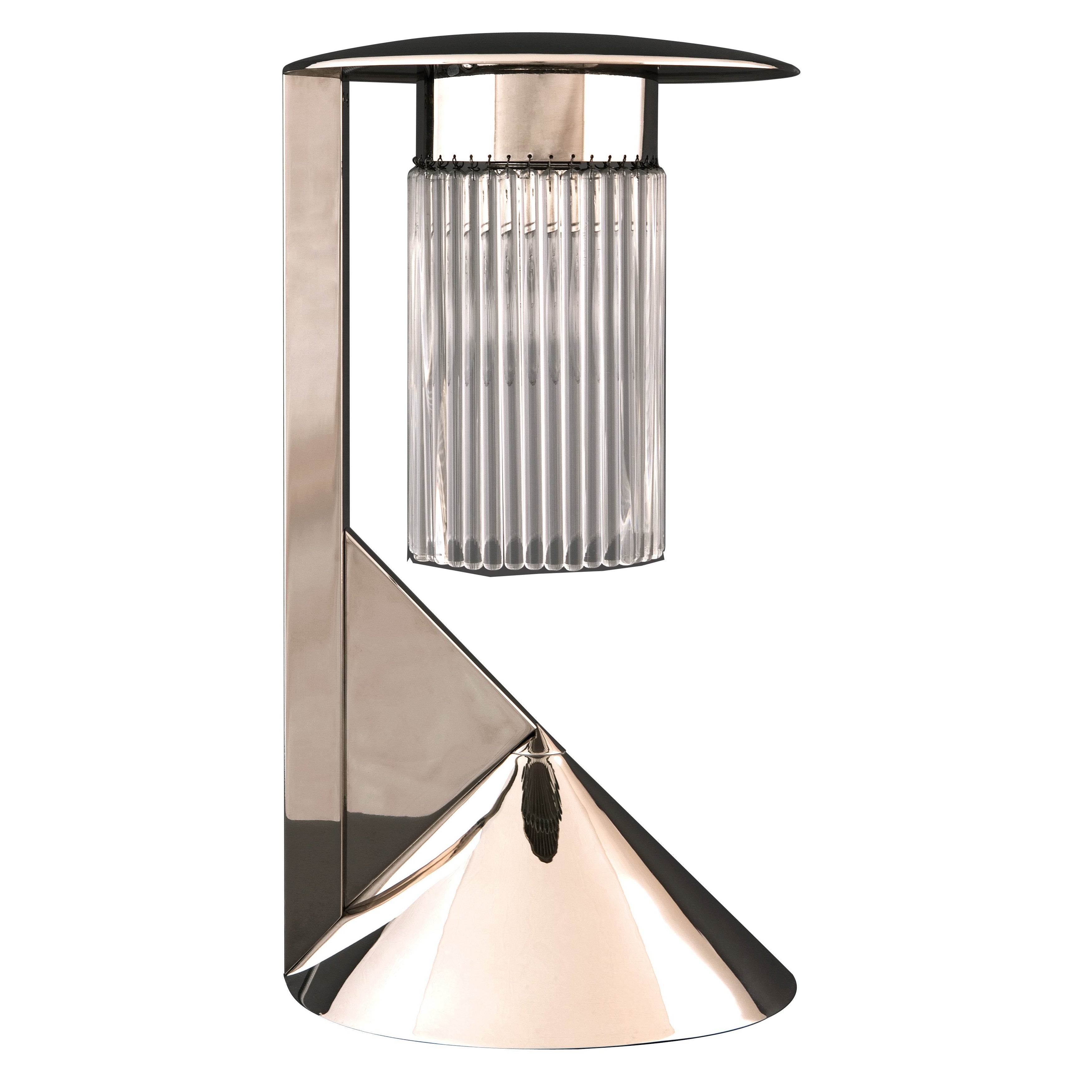 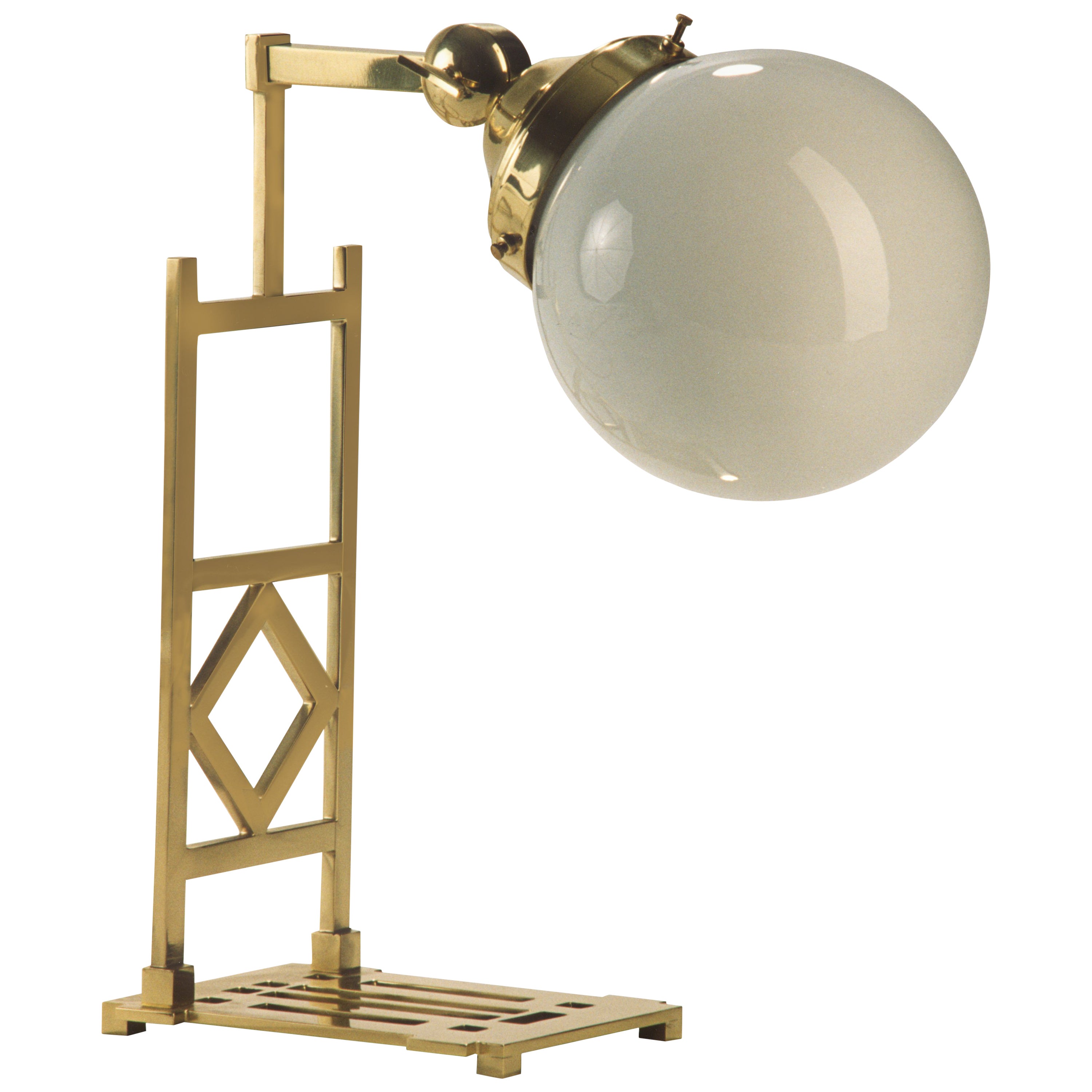 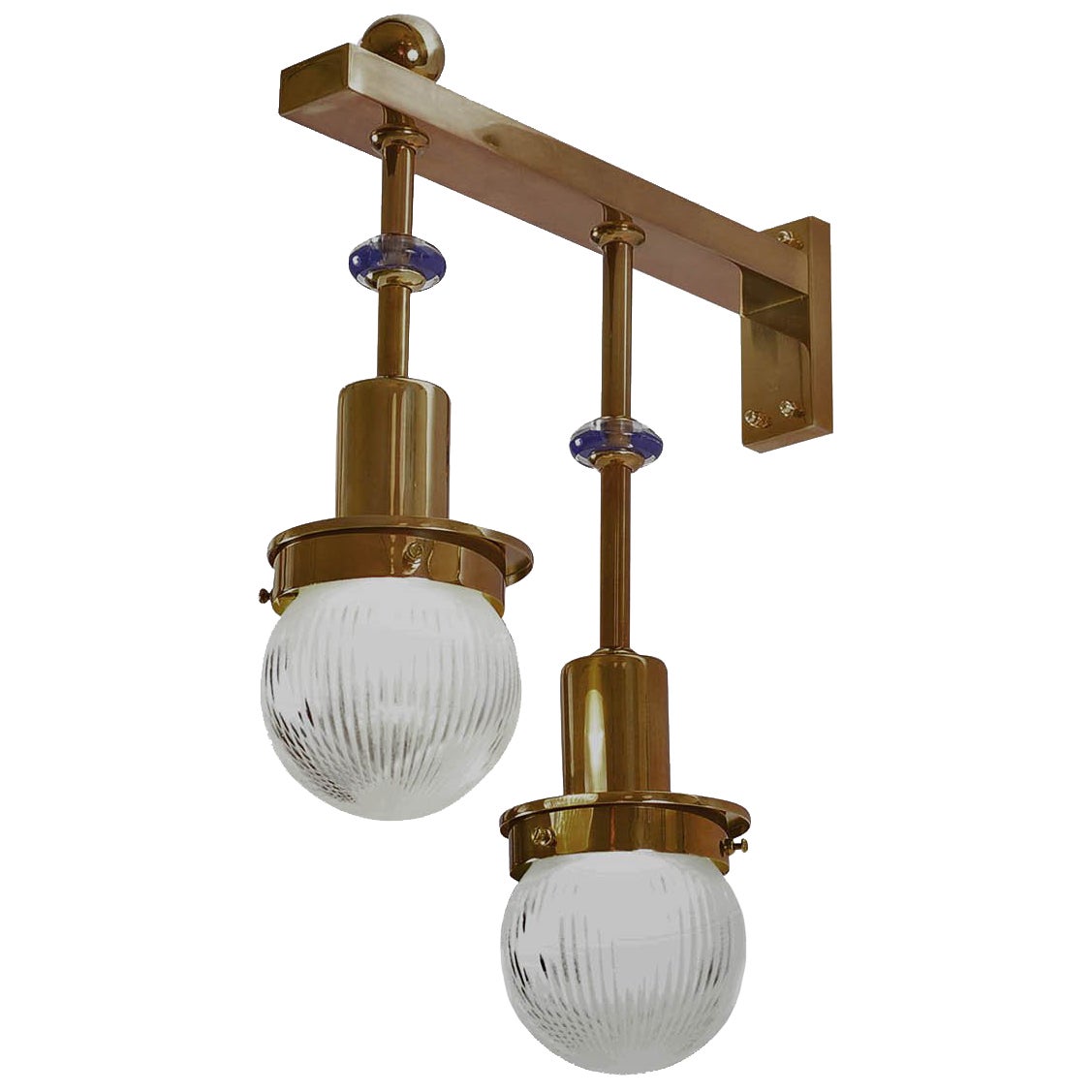 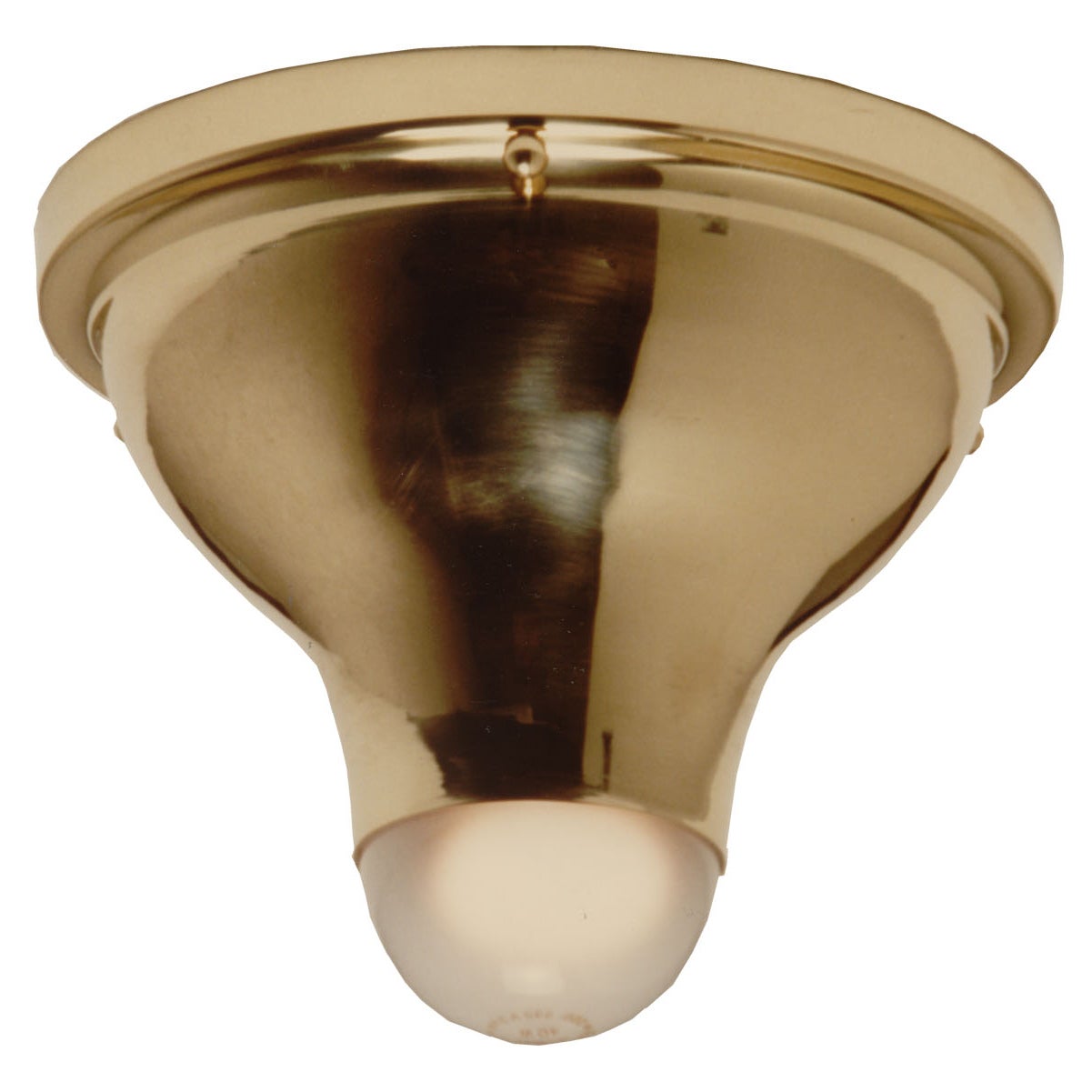 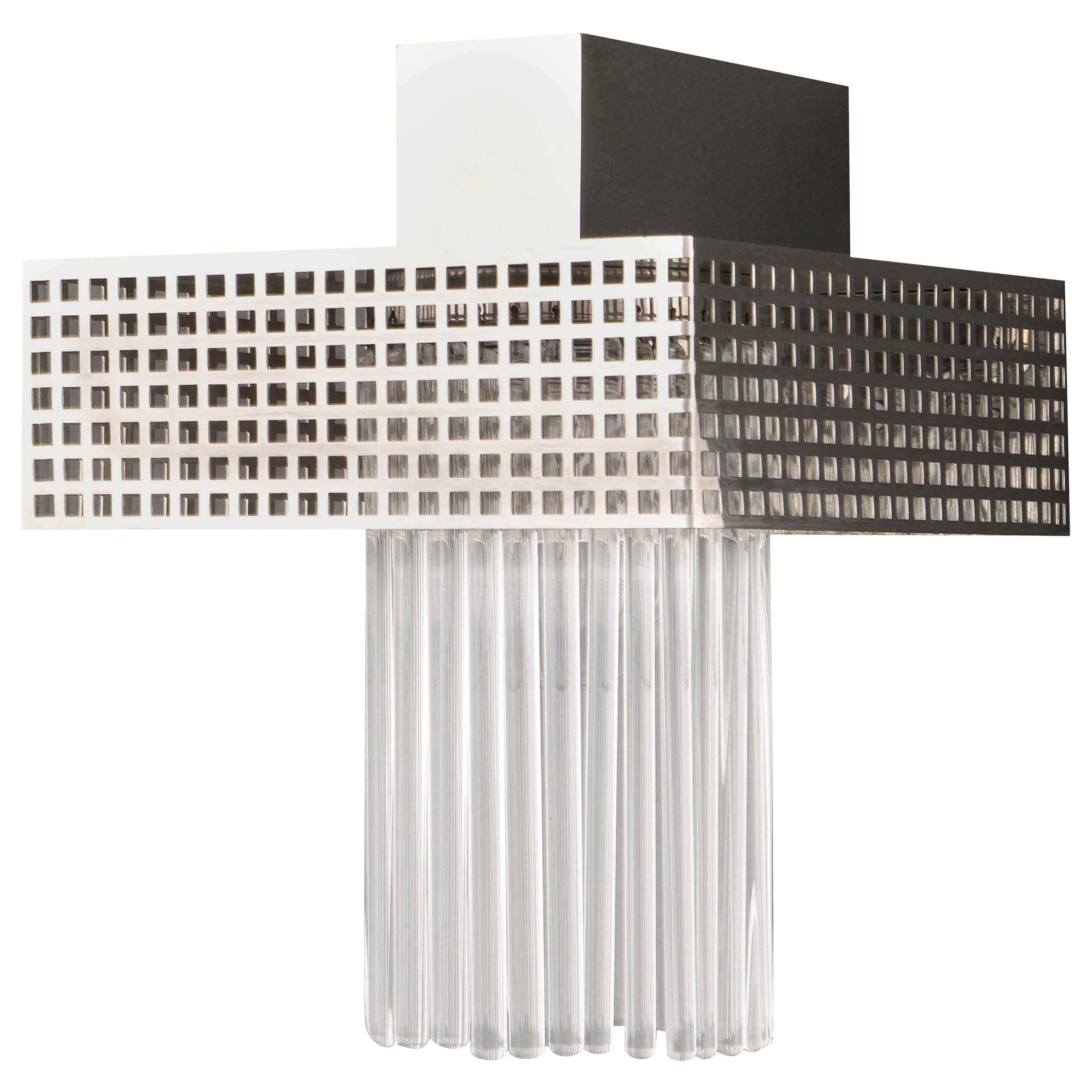 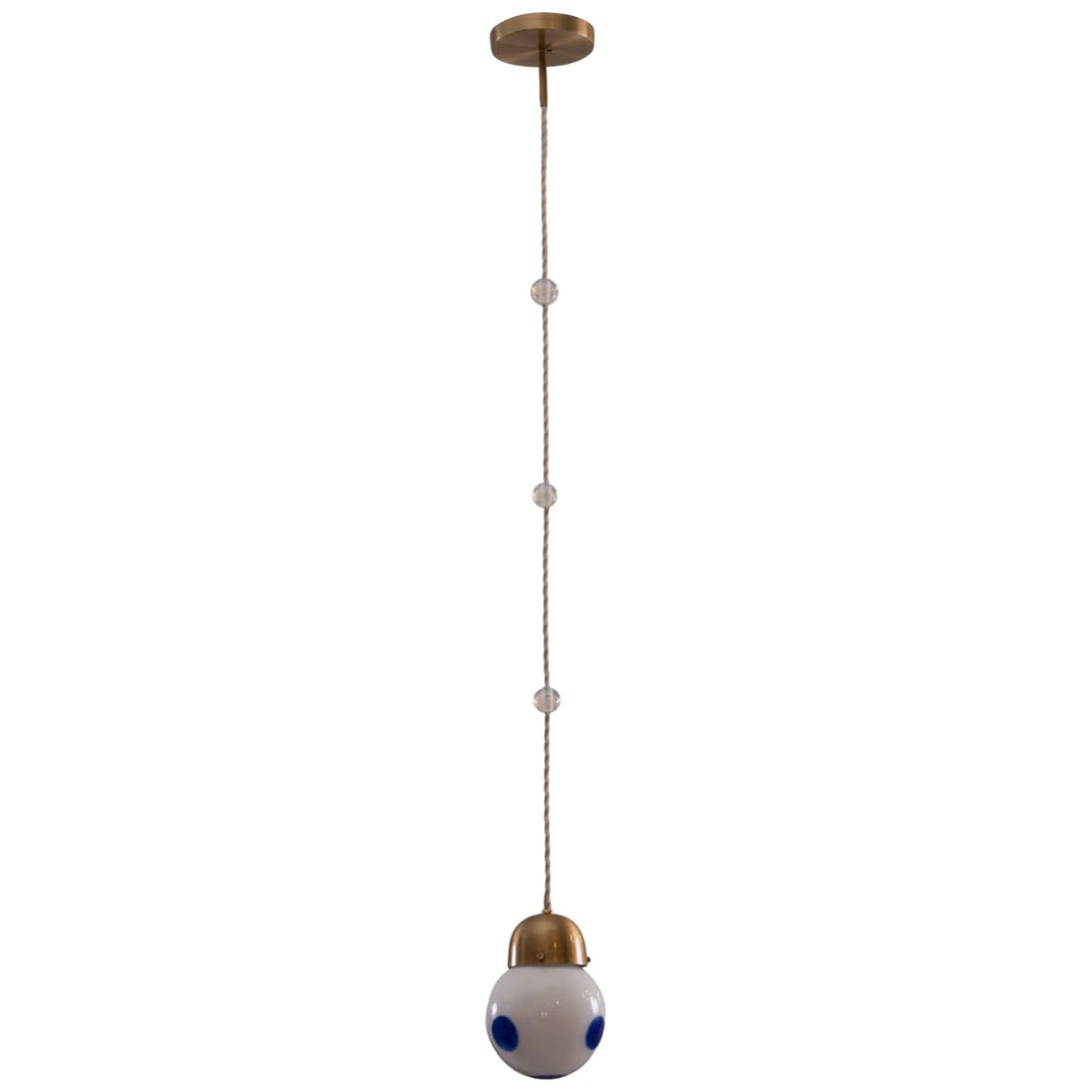 Koloman 'Kolo' Moser Table or Wall Lamp in one re-edition 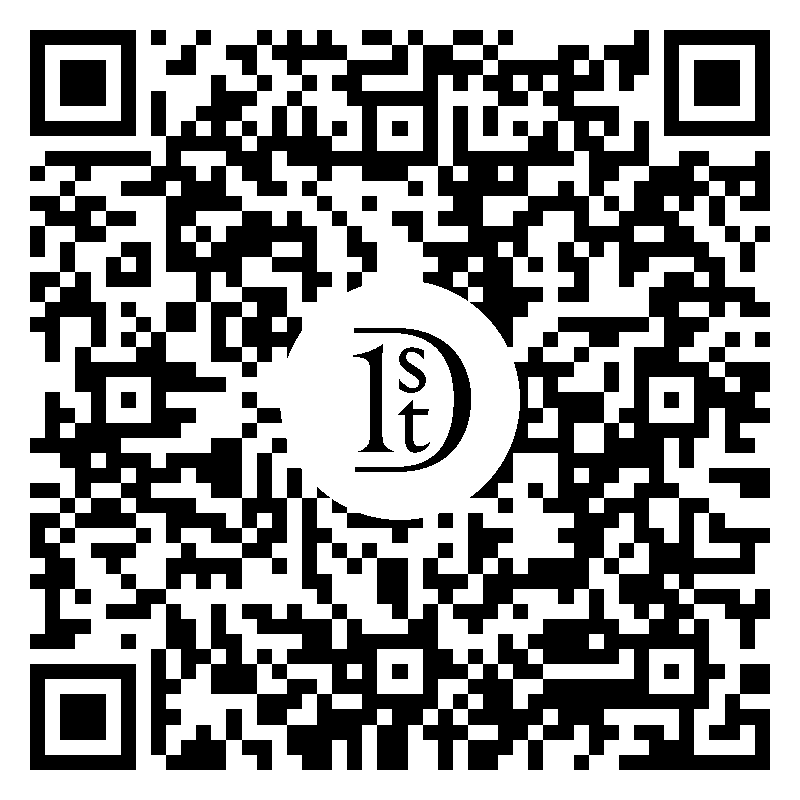 Table and wall lamp in one: "Pivot".


When his father died unexpectedly in 1888, leaving the family in financial straits, Moser (1868–1918) helped out by doing illustrations for books and magazines. Meanwhile, he continued his painting studies, at the academy and then at the School of Arts and Crafts, starting in 1892. That was also the year that Moser, along with other young artists revolting against the Viennese art world’s devotion to naturalism, formed the Siebner Club, the precursor to the Vienna Secession.


Moser’s introduction during his last term at school to Gustav Klimt’s Allegory of Sculpture proved a turning point for the young artist. Christian Witt-Dörring, guest curator of the 2018–19 exhibition “Koloman Moser: Universal Artist between Gustav Klimt and Josef Hoffmann” at the MAK in Vienna, noted a change in the artist’s drawing style. “Primarily inspired by the art of Japan, [Klimt] introduces new paper sizes, fragmented image details, and an emphasis on the line as opposed to the surface,” wrote Witt-Dörring in the exhibition’s catalogue.


A year later, in 1897, Moser together with Klimt, Carl Moll, Joseph Olbrich and Josef Hoffmann founded the Vienna Secession, a union of artists and designers determined to upend Austria’s artistic conservatism. The members were committed to making total works of art: Gesamtkunstwerken. Looking to the English Arts and Crafts Movement, with its guiding principle of unity of the arts, the group attempted to bring art back into everyday life and introduce a local modernism to fin-de-siècle Vienna. Moser, whose membership in the club also afforded him entry into upper-class Viennese society, turned his back on oil painting and forged ahead with Gesamtkunstwerk.


Moser created everything from exhibition design to facade ornamentation for the Secession Building, to graphic materials. Moser also produced posters and advertisements in his “modern style” for various companies. In 1898, he presented his first decor pieces, including hand-knotted rugs and cushion covers. In 1899, Moser began what would become a lifelong professorship at the School of Arts and Crafts. His repertoire now expanded to include furniture, ceramics and patterns like his trademark checkerboard design. He also moved into scenography and fashion and established himself as an interior designer.


The artist decorated his own home in 1902, after which he received a series of important commissions, notably the villa of textile industrialist Fritz Waerndorfer. It was Waerndorfer who provided the financial support that enabled Moser and Hoffmann in 1903 to found the Wiener Werkstätte, a platform for fully realizing their ideal of Gesamtkunstwerk. Two years later, Moser married Edith Mautner von Markhof, the daughter to one of Austria’s great industrial barons, and his work thrived.


In 1907, the Wiener Werkstätte ran into financial trouble. Losing faith in the unity of the arts and disillusioned with the group’s dependency on wealthy patrons like Waerndorfer, Moser left the Werkstätte. He returned to his original discipline, painting, which he continued to practice until his untimely death from cancer, in 1918.


Today, Koloman Moser’s work, from his metal vases to his jewelry to his interiors, remains sought-after and revered. Browse Moser's radically modern creations at 1stDibs. 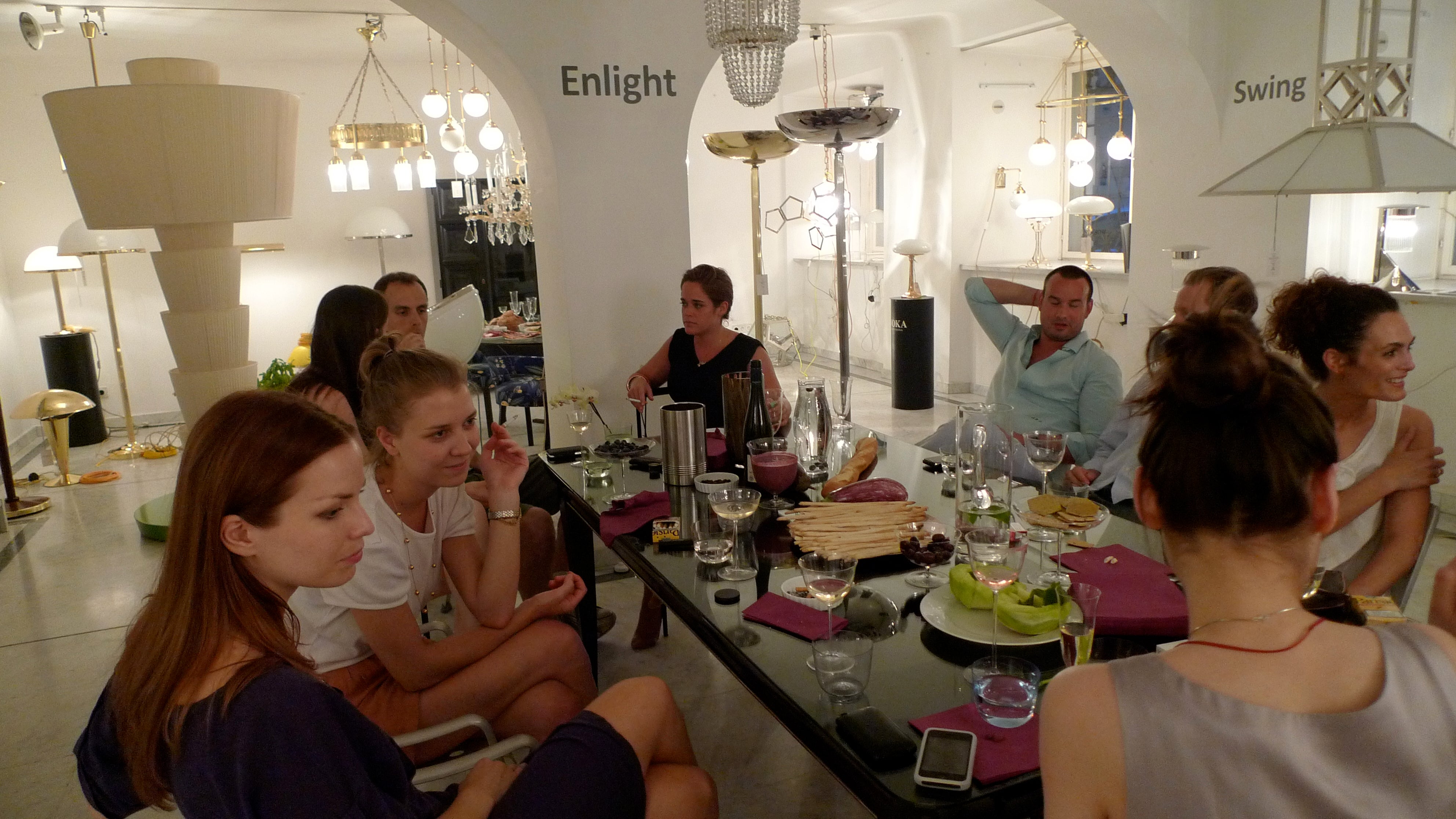 About the Seller
4.8 / 5
Located in Vienna, Austria
Platinum Seller
These expertly vetted sellers are 1stDibs' most experienced sellers and are rated highest by our customers.
Established in 1970
1stDibs seller since 2014
97 sales on 1stDibs
Typical response time: 1 hour
More From This Seller
View All From Seller

$17,119 / set
Koloman Moser Floor Lamp in Perforated Nickel
By Koloman Moser
Located in Chicago, IL
Original design from the early period of the Wiener Werkstatte, circa 1903. This is a later reissue, circa 1980. Nickel finish. Dome over two medium base sockets. Perforated sheet me...
Category

$9,500
French Cocote Table or Wall Lamp
By Jacques Biny
Located in National City, CA
For your consideration a vintage French table or wall lamp. The table has a tripod base that can be placed in a table top, or a hook that allows is to attach to a wall with a brac...
Category

$14,779 Sale Price
65% Off
White Mid-Century Table or Wall Lamp
Located in Vienna, AT
Steel frame with one E14 socket and an movable double steel and brass shade. Lamp can be use as a wall and as a table lamp from the late 1950s. Good used condition with some patina...
Category