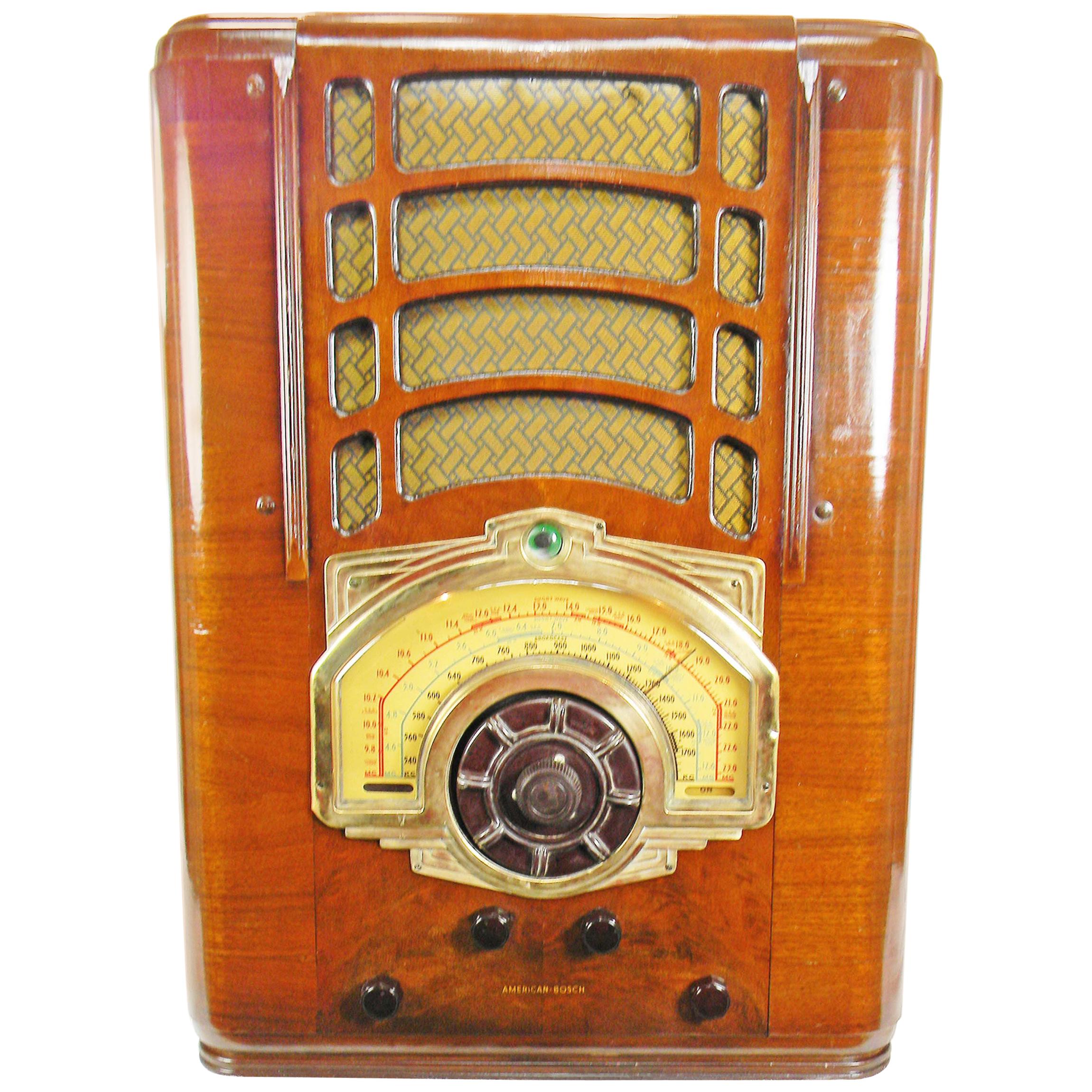 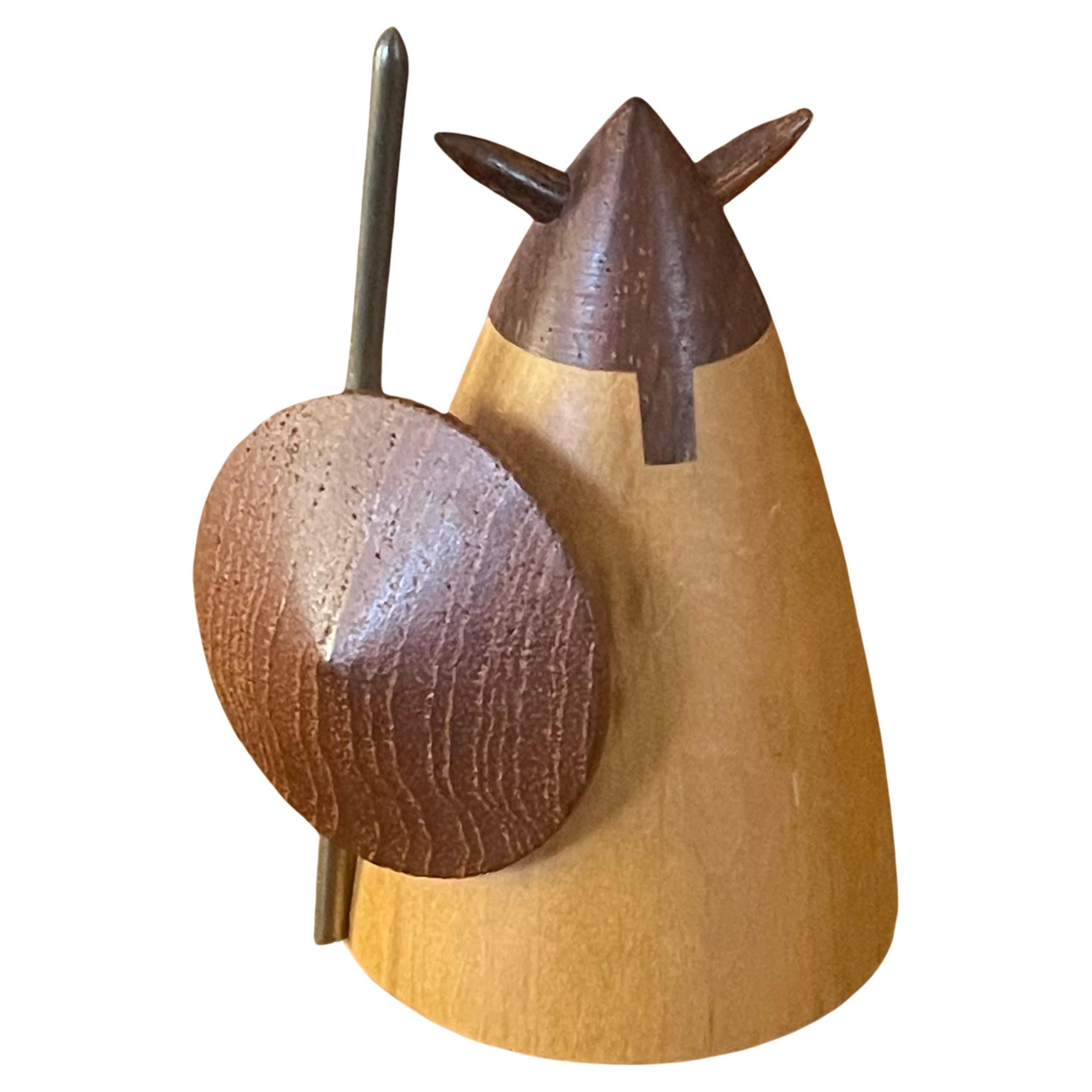 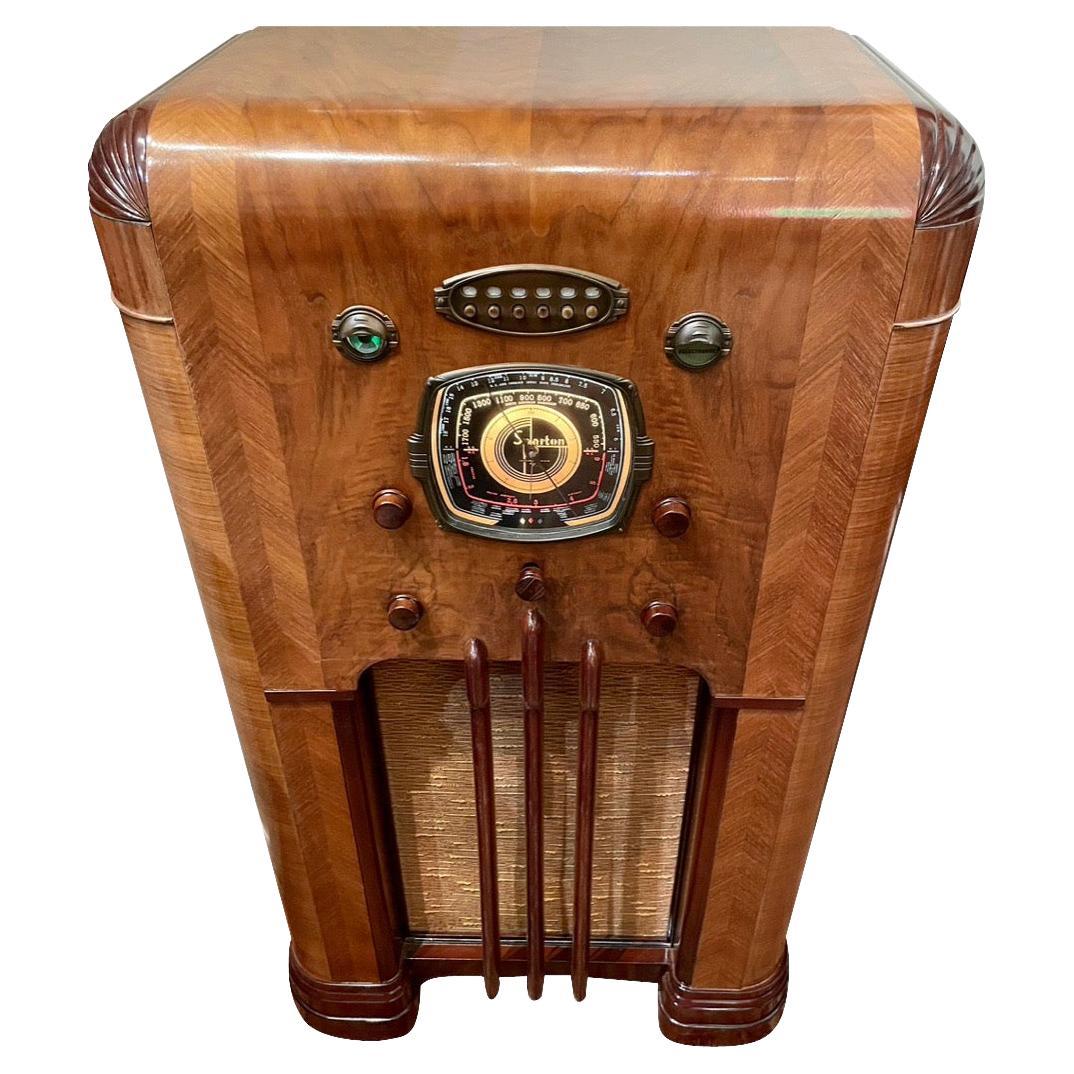 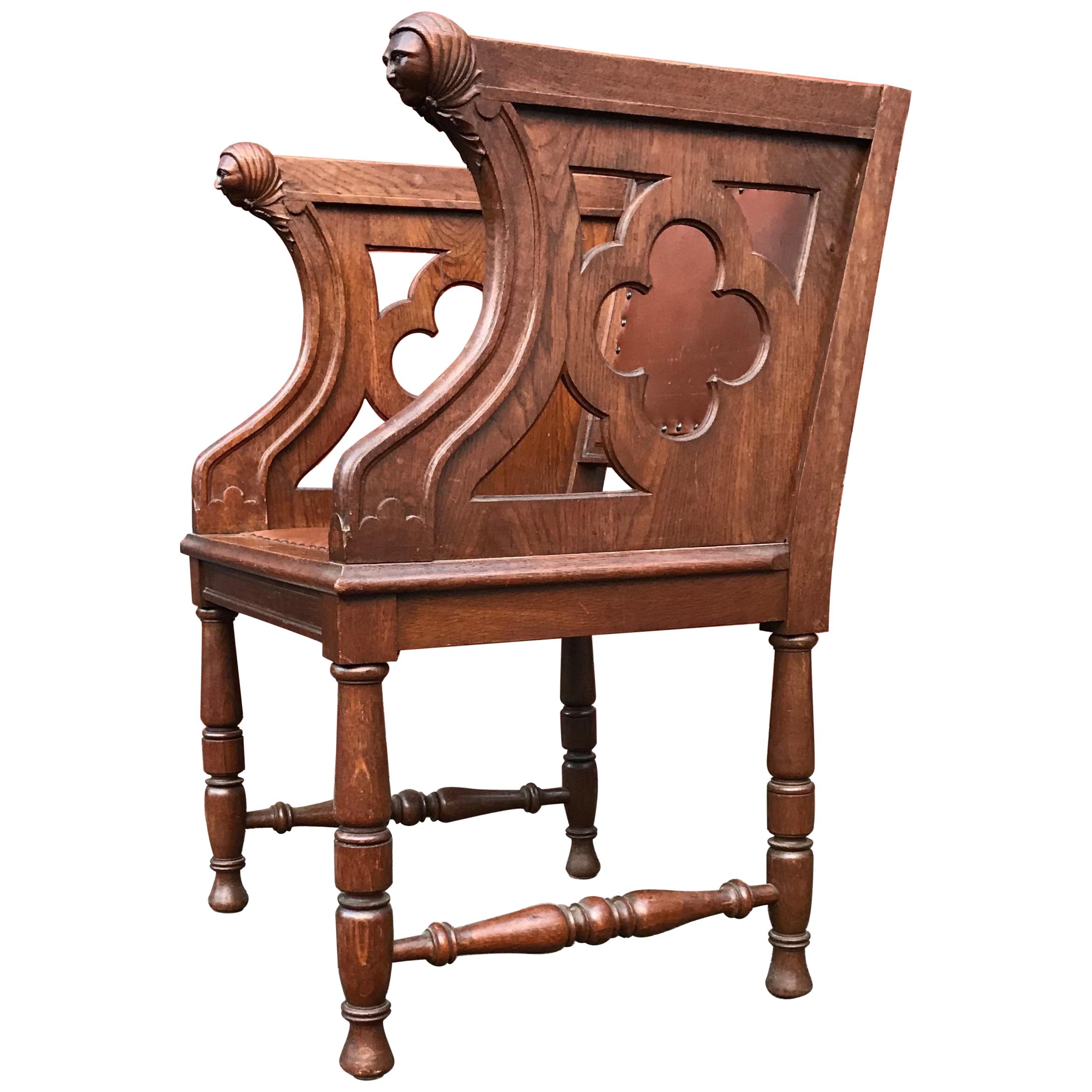 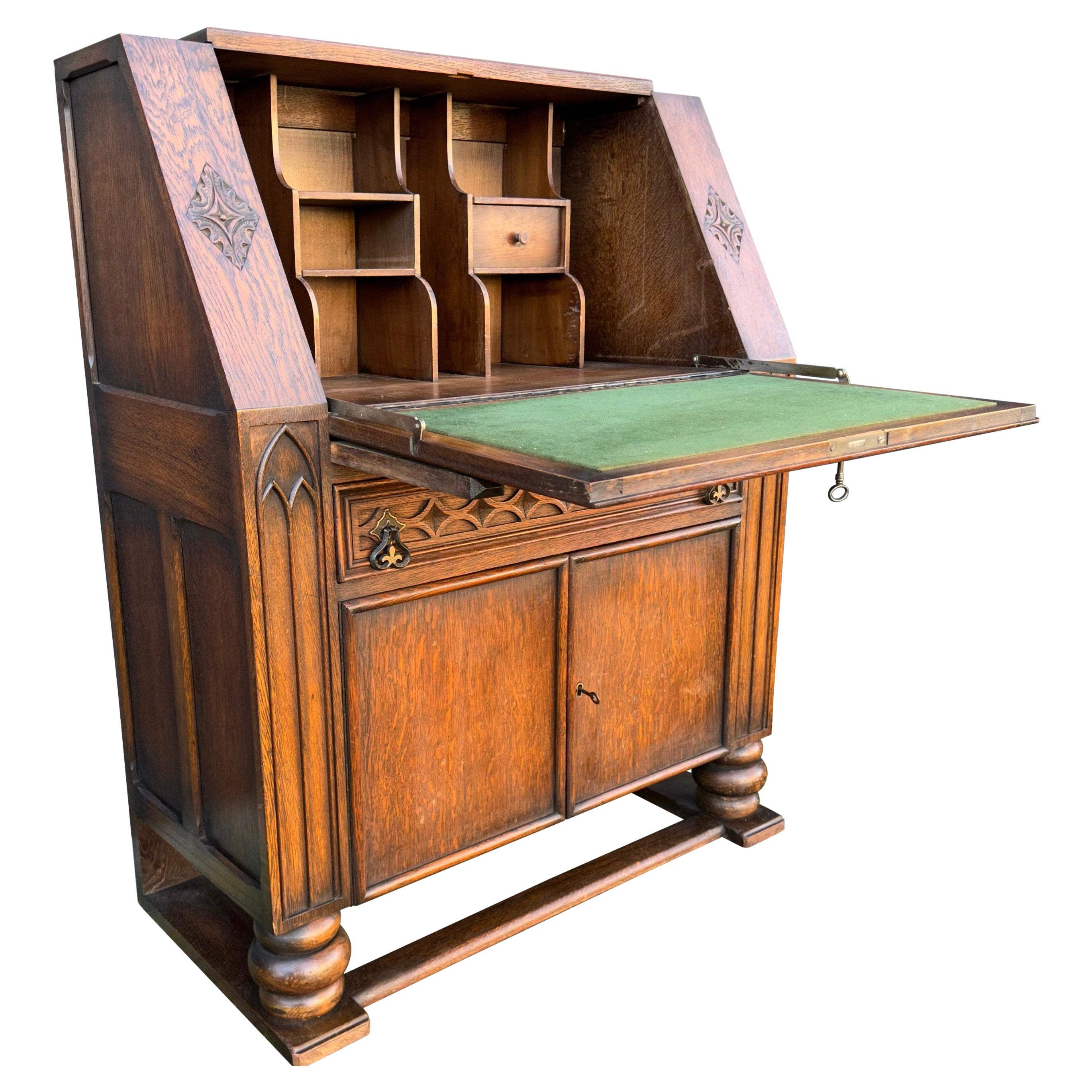 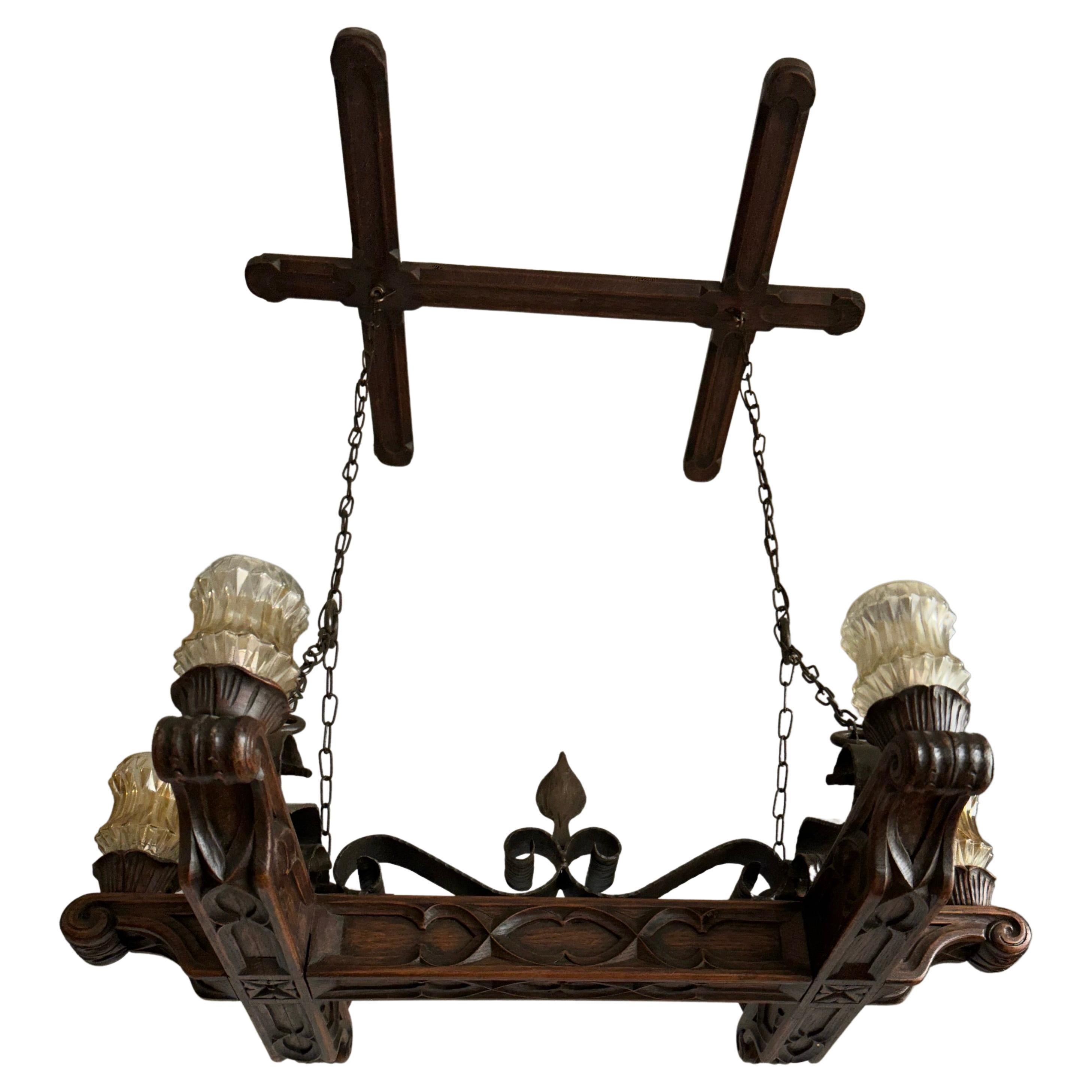 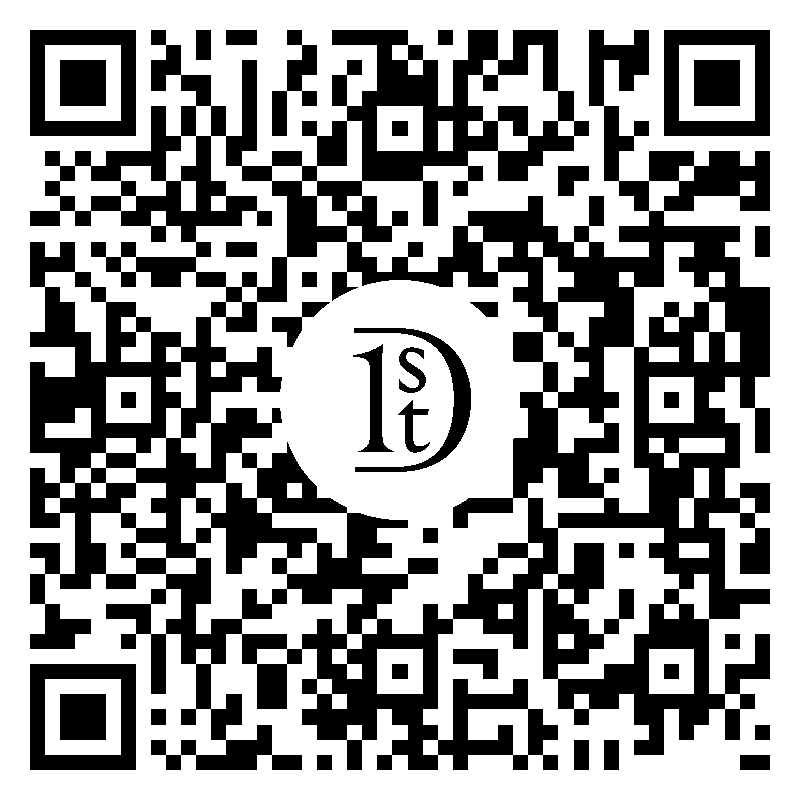 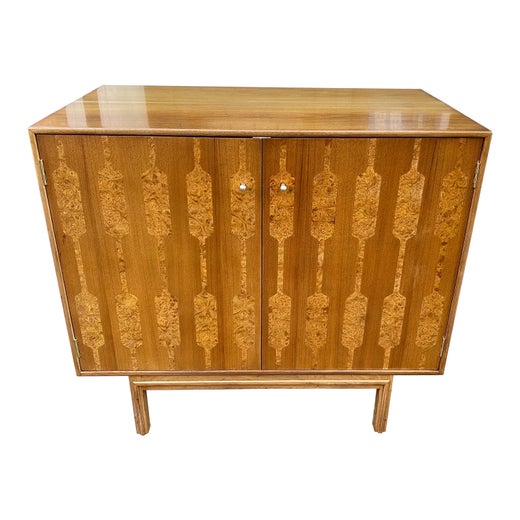 Some vintage Romweber Furniture Company designs may strike the young as passé. But for fans of a certain age, the American brand never went out of style.

The Romweber story began in the late 1800s, with the launch of American Furniture Company, which made bedroom furniture, Batesville Cabinet Company, a dining-room-set manufacturer, and Batesville Coffin Company. The three companies eventually merged to become a large and reputable manufacturer of case goods, furniture and more. Not unlike many American companies, production at Romweber suffered during the Great Depression. The brand managed to stay afloat by making a rather strange pivot — to selling five-pound fruitcake boxes. During the Second World War, Romweber pivoted again, this time to the production of ammunition boxes and pontoons for American troops and, naturally, furniture for officers’ quarters.

While Romweber furniture (spelled “RomWeber” in vintage advertisements), dating back to the early 20th century, had designers working in the French Rococo and Chippendale styles, the brand is best known for its mid-century modern pieces. In the postwar years, Romweber manufactured walnut case pieces and storage cabinets that featured decorative olive-ash and burl-wood inlays with brass hardware as well as solid oak credenzas and dining tables designed by the likes of Harold Schwartz. For collectors of sophisticated 1950s furniture, the company’s sturdy Viking Oak line is particularly popular.

“It’s not uncommon for customers to say, ‘My parents had this Romweber Viking set,’” says Adam Cramer of collectors who visit Liberty & 33rd, the gallery he owns with his wife in South Bend, Indiana, about three hours north of Romweber’s birthplace in small-town Batesville. “It’s solid oak,” Cramer tells 1stDibs of the line of tables, chairs, desks and more.

Solid oak is the product of slow-growing deciduous trees. Solid oak furniture is durable, desirable and an investment that is usually associated with a hefty price. In solid oak furnishings, such as those that make up the covetable Romweber Viking Oak line, which launched in 1935, there aren’t any scraps of other components in the construction. Inspired by Scandinavian folk design, Romweber’s Viking Oak is said to have enjoyed one of the longest runs for a commercial furniture line in history. The collection went out of production in the late 1980s, and mid-century editions remain highly prized for their exceptional quality and hand-carved details.

1stDibs Buyer Protection Guaranteed
If your item arrives not as described, we’ll work with you and the seller to make it right. Learn More
About the Seller
4.7
Located in Lafayette, IN
Vetted Seller
These experienced sellers undergo a comprehensive evaluation by our team of in-house experts.
Established in 1975
1stDibs seller since 2017
241 sales on 1stDibs
Typical response time: 1 hour
More From This SellerView All
People Also Browsed
You May Also Like