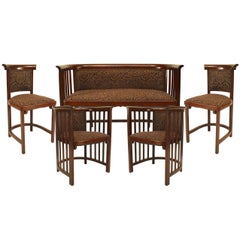 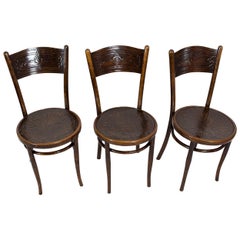 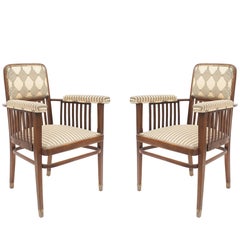 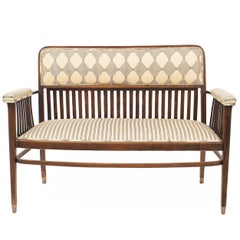 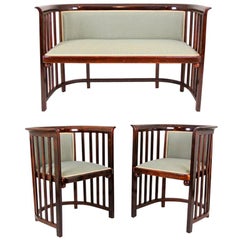 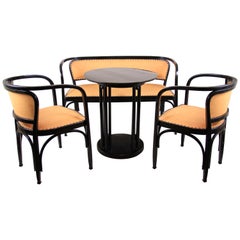 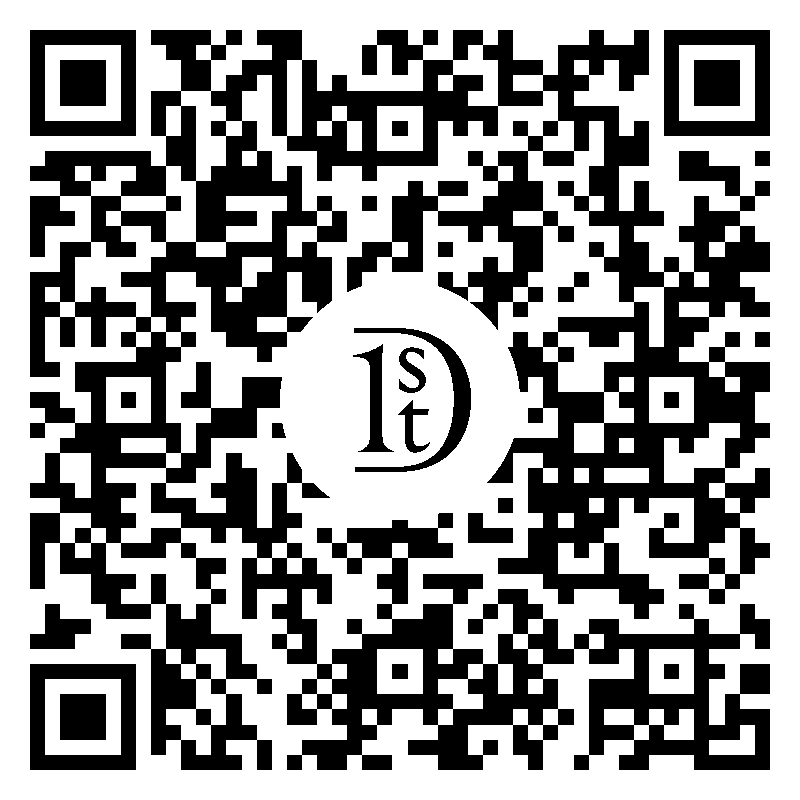 
Founded in 1849 by a father and son with the motto “Be one step ahead,” Jacob & Josef Kohn created modern furniture for indoors and out from Austrian beech. At the turn of the 20th century, after establishing itself with mastery of everything from chairs to coatracks and even doll furniture, J. & J. Kohn began working closely with the Wiener Werkstätte, the artisan cooperative cofounded by Austrian architect and designer Josef Hoffmann (Gustav Klimt and Koloman Moser were also members). Through this partnership, J. & J. Kohn produced an array of furniture in bentwood, cane and upholstery, which it sold through showrooms across Europe and North America. Its designs throughout the first decade of the 20th century reflect the Art Nouveau movement that was quickly gaining traction across Europe.


Price wars and mergers ensued during the first World War, and a company that Jacob & Josef Kohn had merged with became part of the world’s largest furniture manufacturer in 1923. The new conglomerate went on to produce examples of its bentwood furniture in keeping with the modern style of the Vienna Secession. While Thonet rebuilt, rebranded and expanded in the United States and elsewhere after World War II, J. & J. Kohn never produced furniture under that name again. 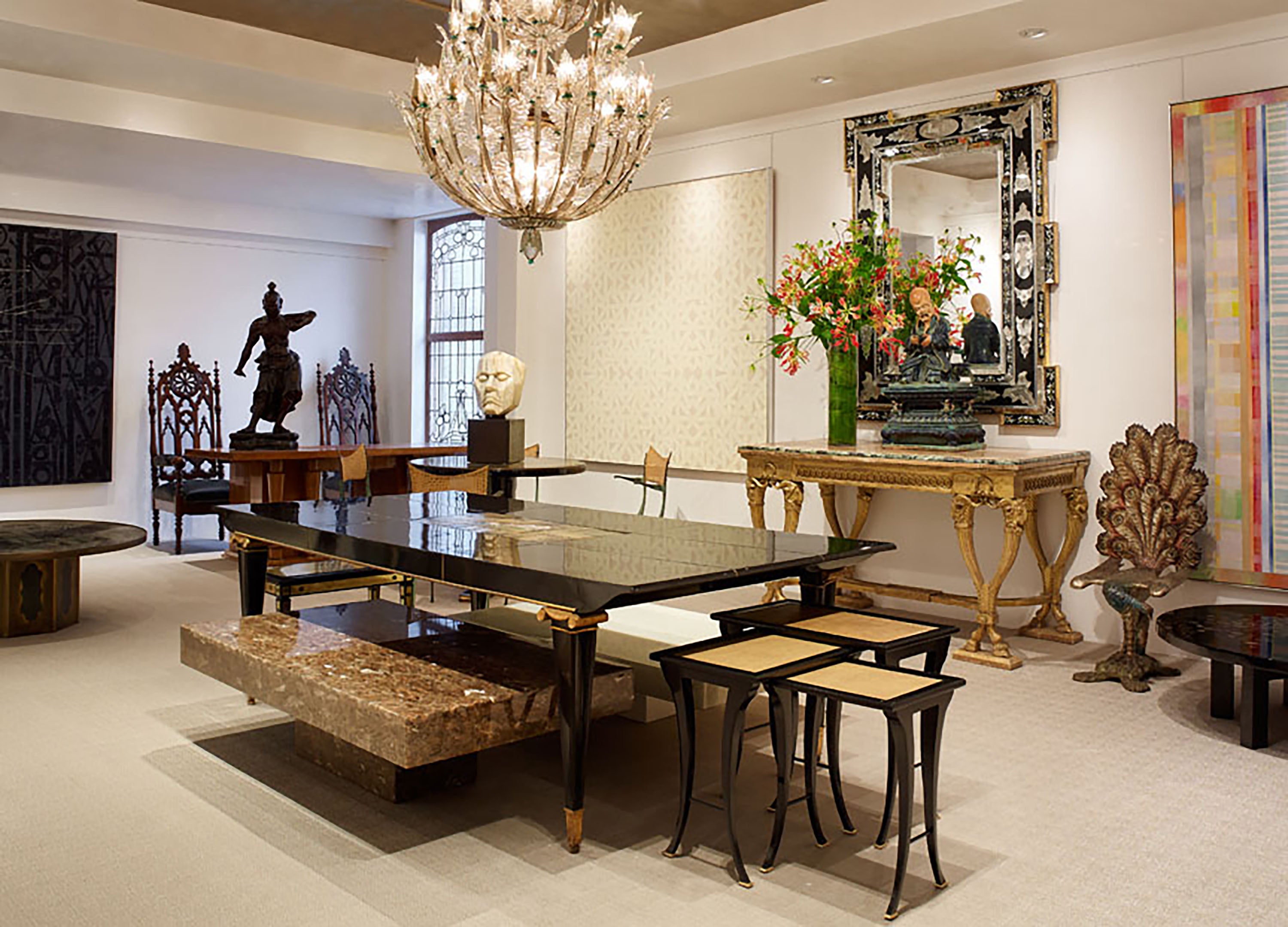 About the Seller
4.8 / 5
Located in New York, NY
Recognized Seller
These prestigious sellers are industry leaders and represent the highest echelon for item quality and design.
Platinum Seller
These expertly vetted sellers are 1stDibs' most experienced sellers and are rated highest by our customers.
Established in 1939
1stDibs seller since 2013
318 sales on 1stDibs
Typical response time: <1 hour
More From This Seller
View All From Seller