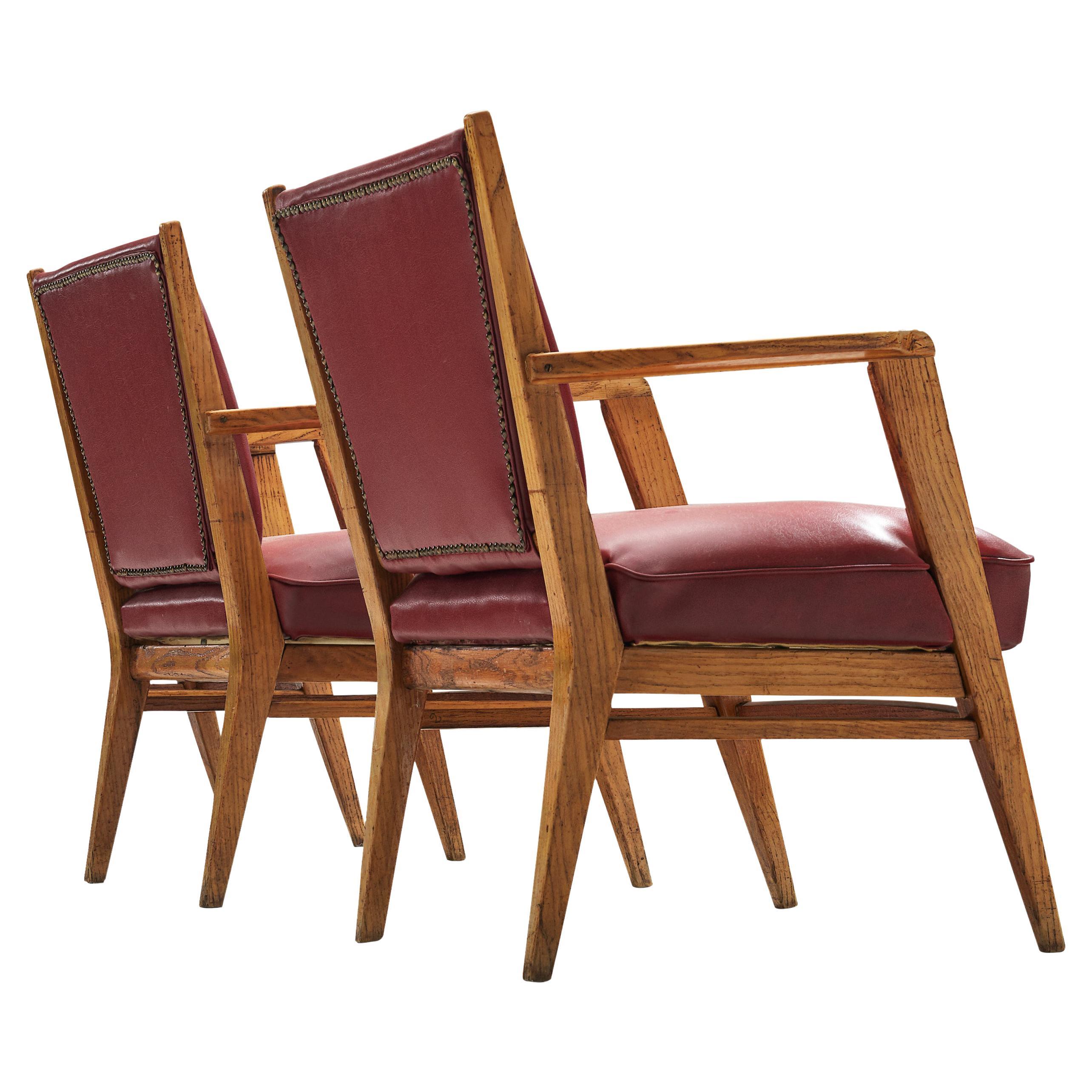 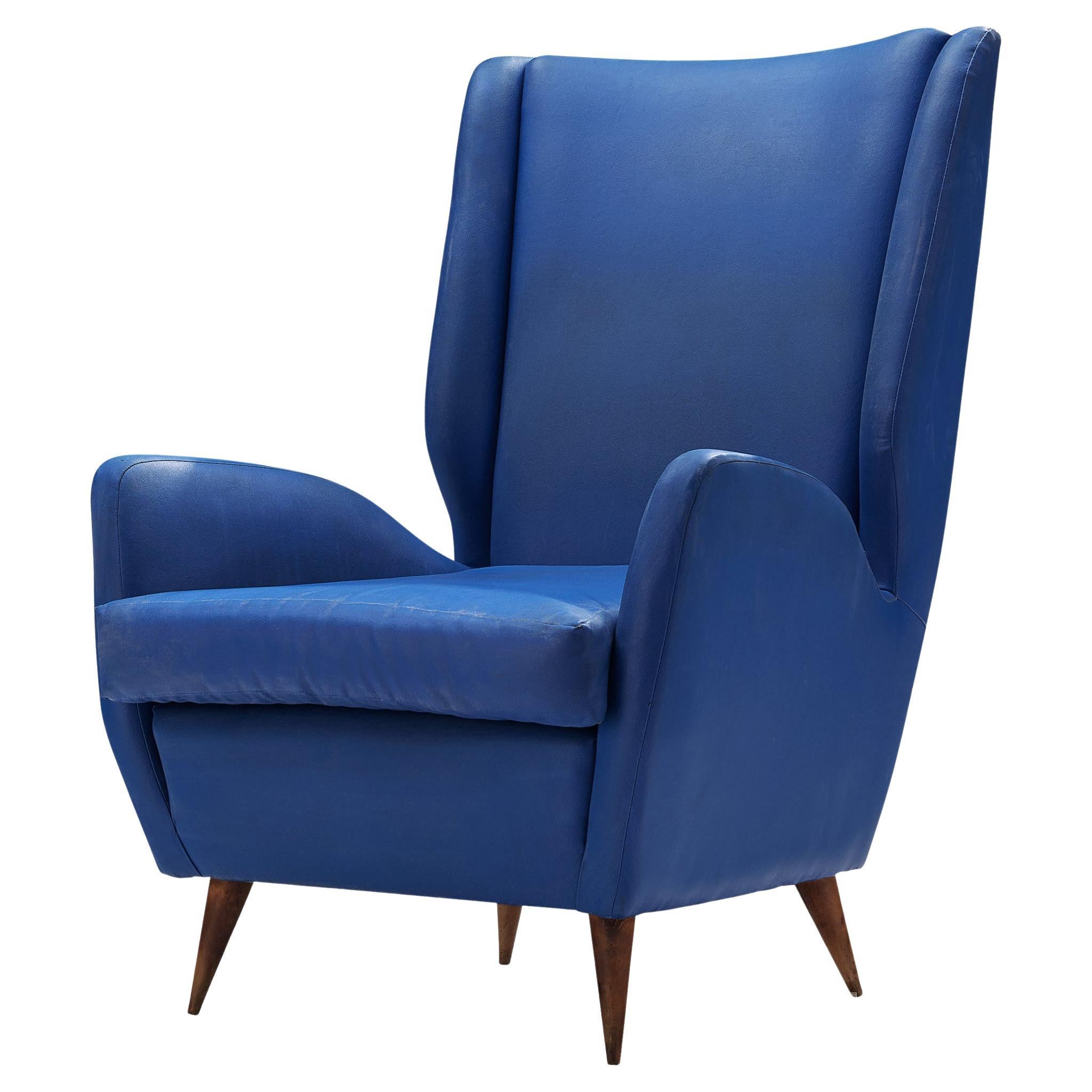 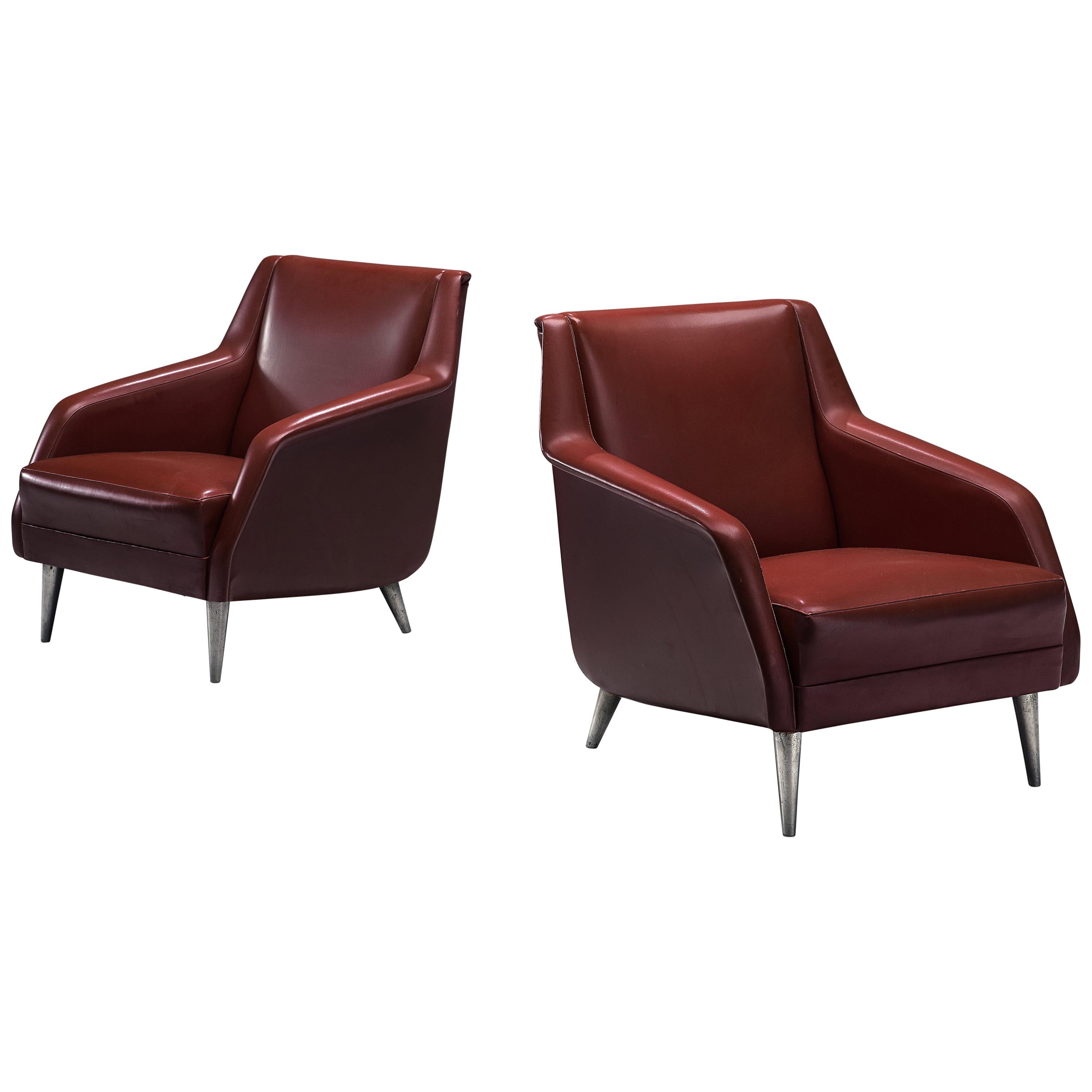 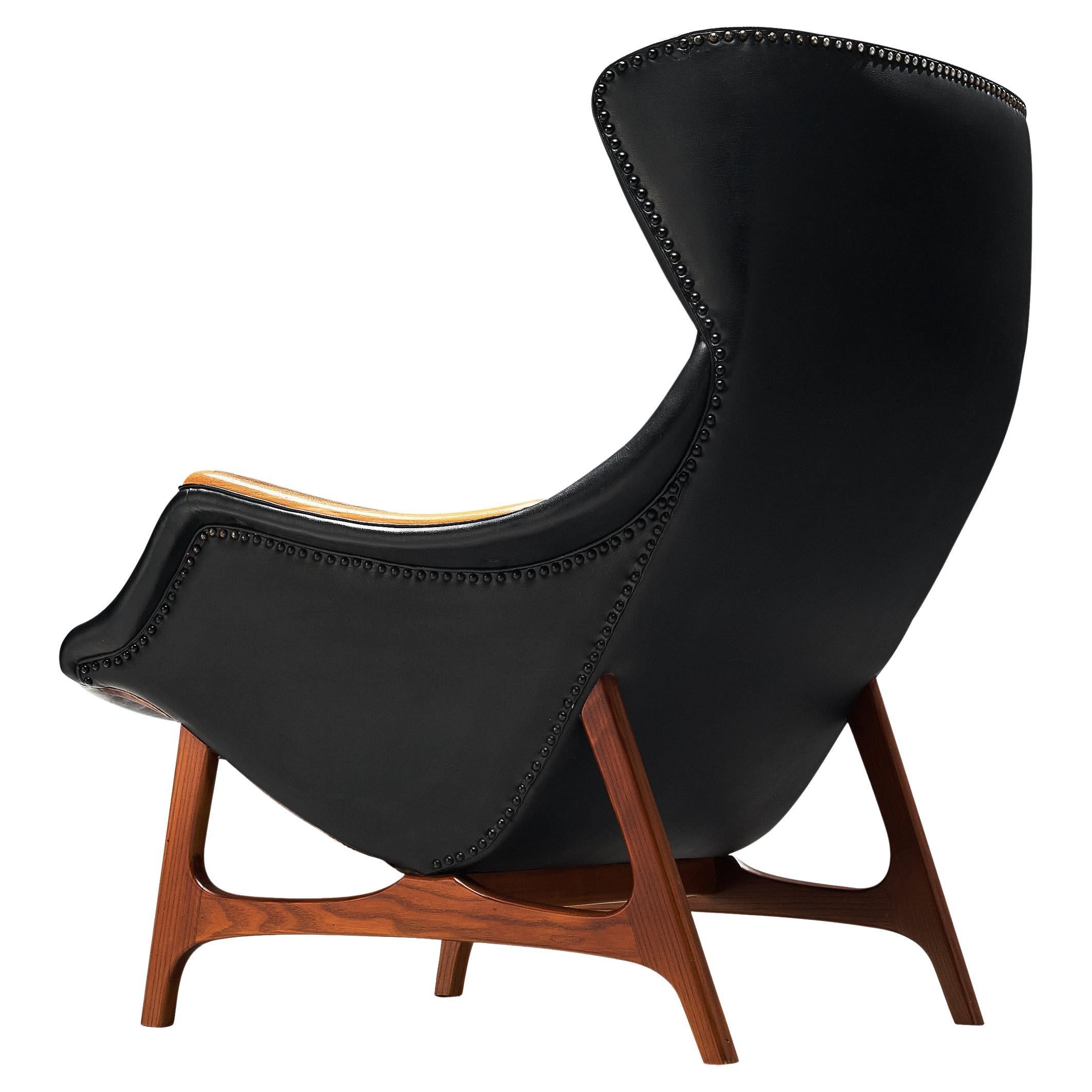 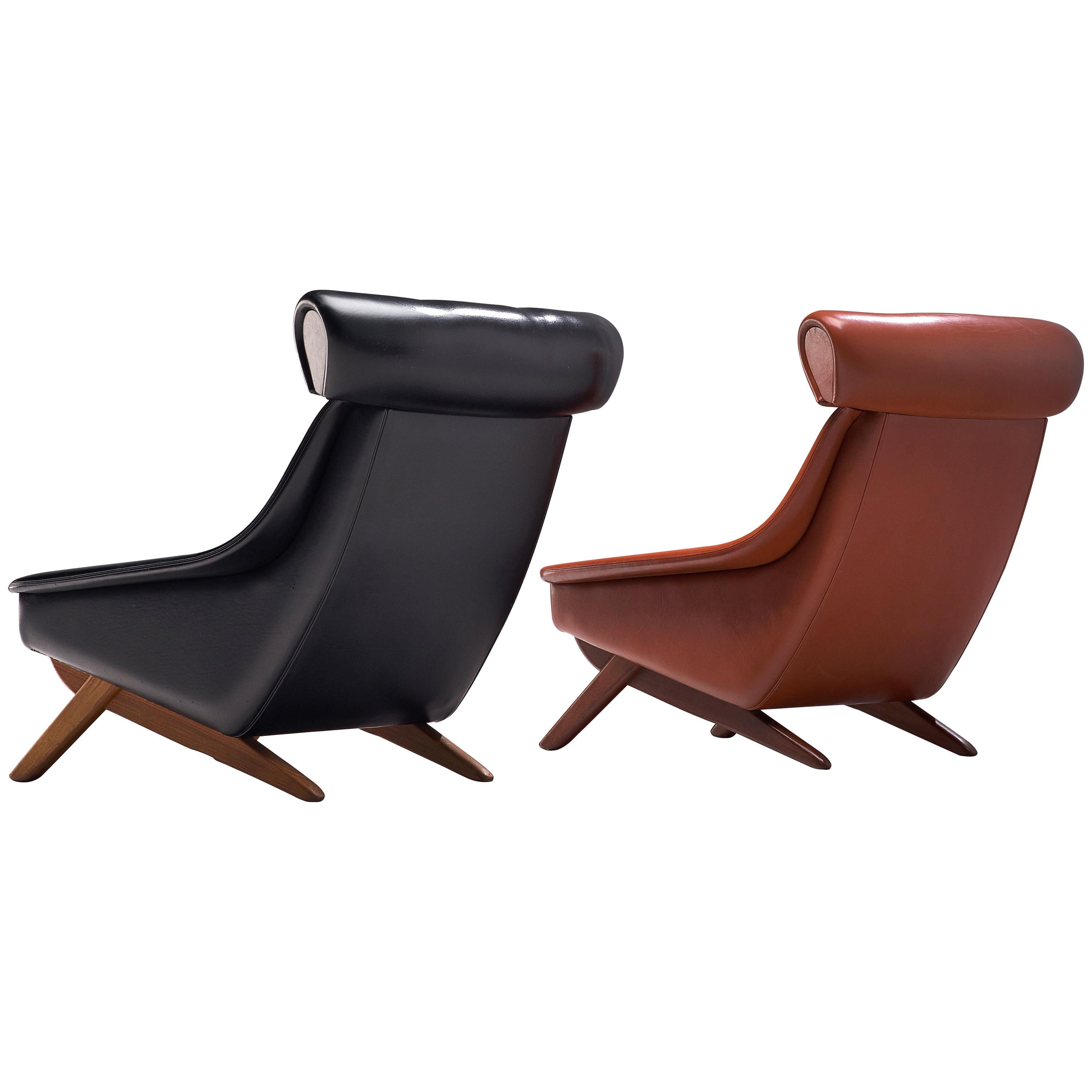 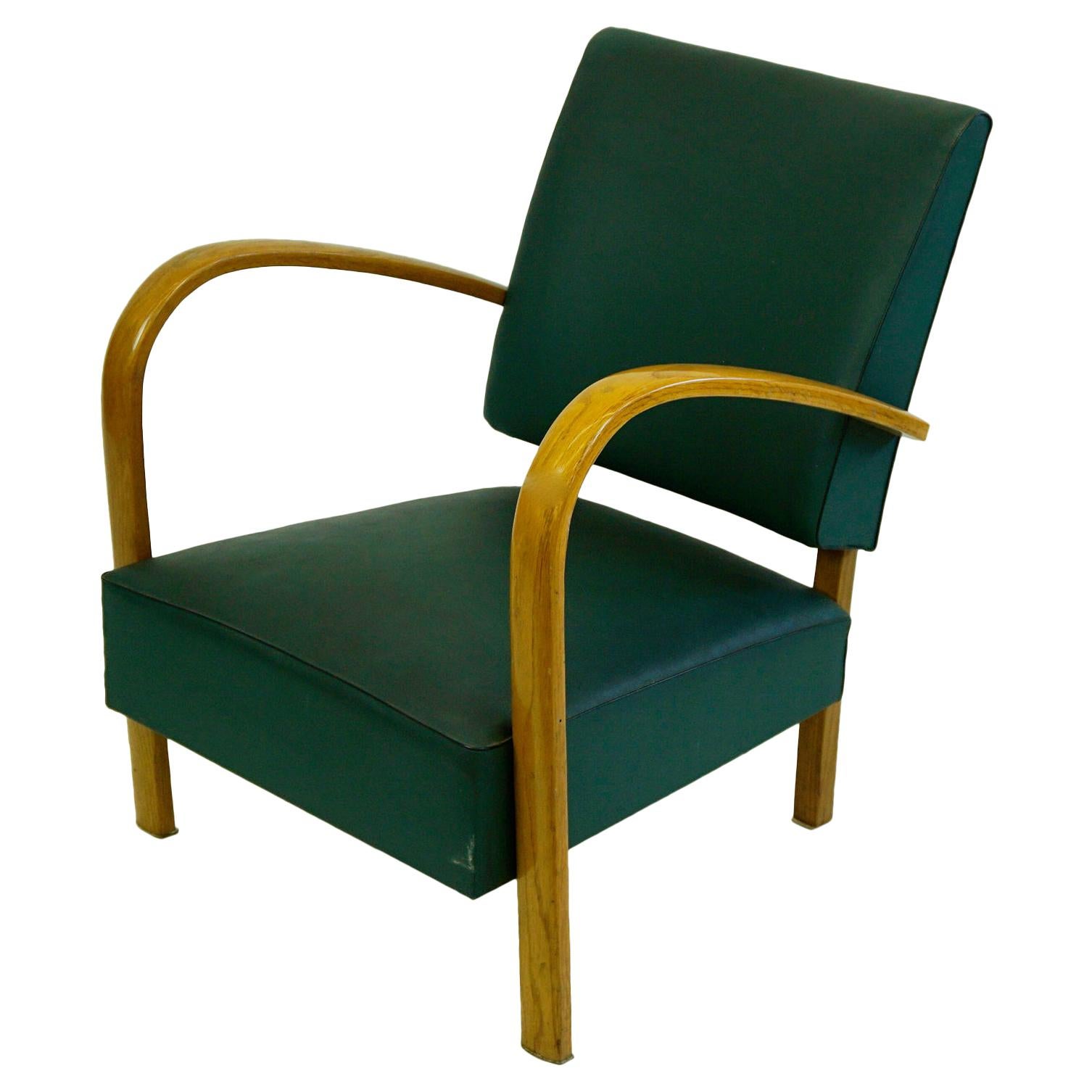 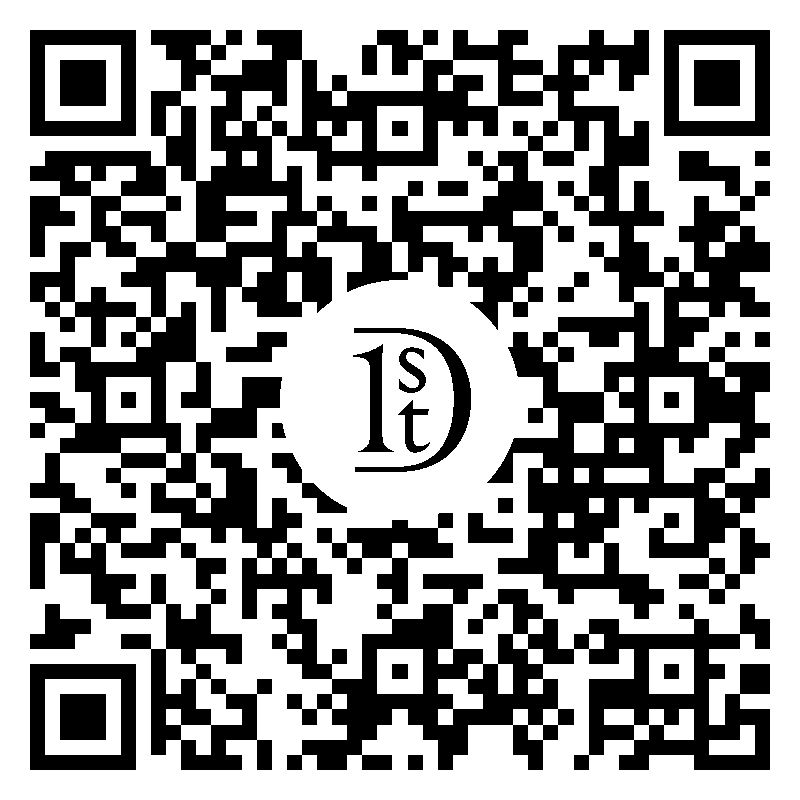 BBPR, armchair, skai leather and oak, Italy, 1950s. This sculptural lounge chair is clearly a design by the architects of BBPR. The model with a wide seat has the characteristic, sculptural frame. The tapered and titled legs with sharp edges are typical for the designers. The sculpted seat contains a high back with space between the upholstered back and the frame, a beautiful detail. The red color of the skai leather forms a warm combination with the walnut wood. BBPR was an architectural partnership founded in Milan in 1932 by Gianluigi Banfi (1910-1945), Lodovico Barbiano di Belgiojoso (1909-2004), Enrico Peressutti (1908-1976) and Ernesto Nathan Rogers (1909-1969). BBPR was thus an acronym formed from the first letters of their family names. The partnership was founded in opposition to Fascism and their purpose was to develop a style that had no references to contemporary politics. During the Second World War, they all joined the resistance. However, Rogers, a Jew, fled to Swiss and both Belgiojoso and Banfi were deported to the Mauthausen concentration camp, where Banfi died in 1945. After the war, the others returned to Milan and continued to spread their ideas further. Especially during the 1950s, they created many of their great projects. With their designs, they strongly reacted against the International Style by enriching their buildings with medieval references.

Recognized Seller
These prestigious sellers are industry leaders and represent the highest echelon for item quality and design.
Diamond Seller
These expertly vetted sellers are 1stDibs' most experienced sellers and are rated highest by our customers.
Established in 2006
1stDibs seller since 2012
4,236 sales on 1stDibs
Typical response time: 1 hour
Associations
20th Century Specialists
More From This Seller

$22,000 / set
Midcentury Burgundy Skai, Brass and Metal Lounge Chair, Italy, 1950s
Located in Bresso, Lombardy
This lounge chair features a varnished metal frame with brass details and a burgundy skai upholstery. It is a vintage piece, therefore it might show slight traces of use, but it can...
Category

"Urania" Chair by BBPR for Arflex