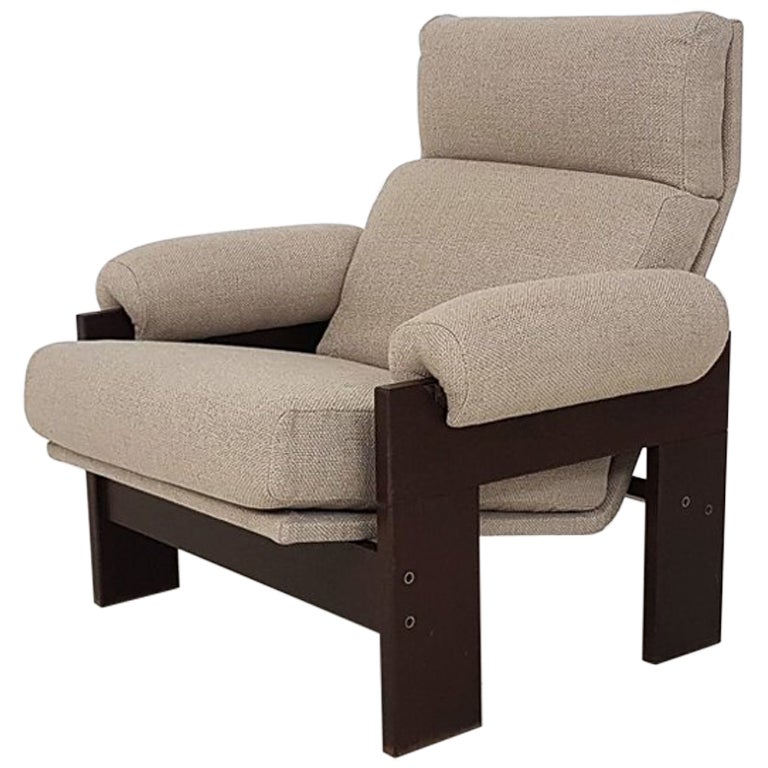 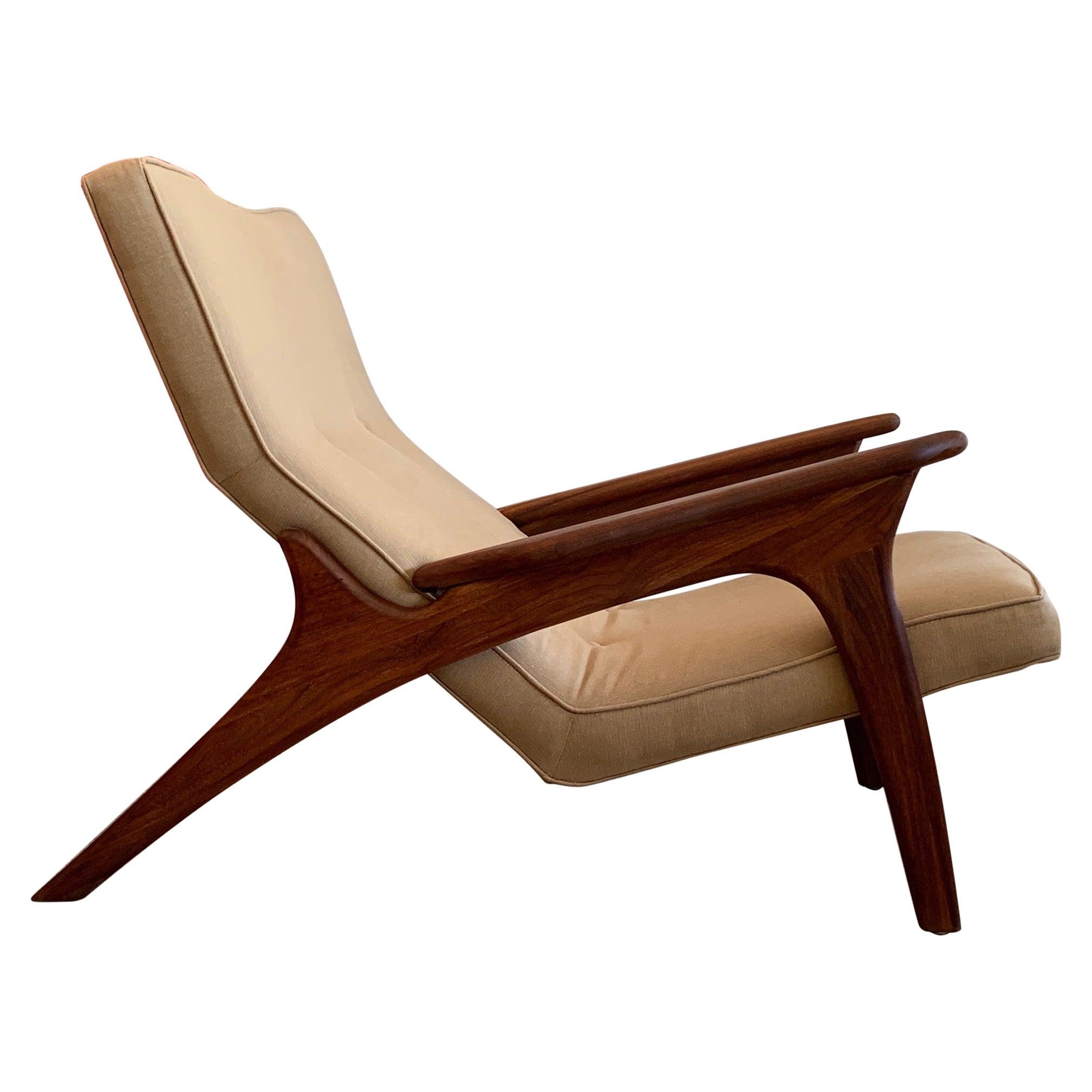 Midcentury His and Her's Lounge Chairs with Ottoman 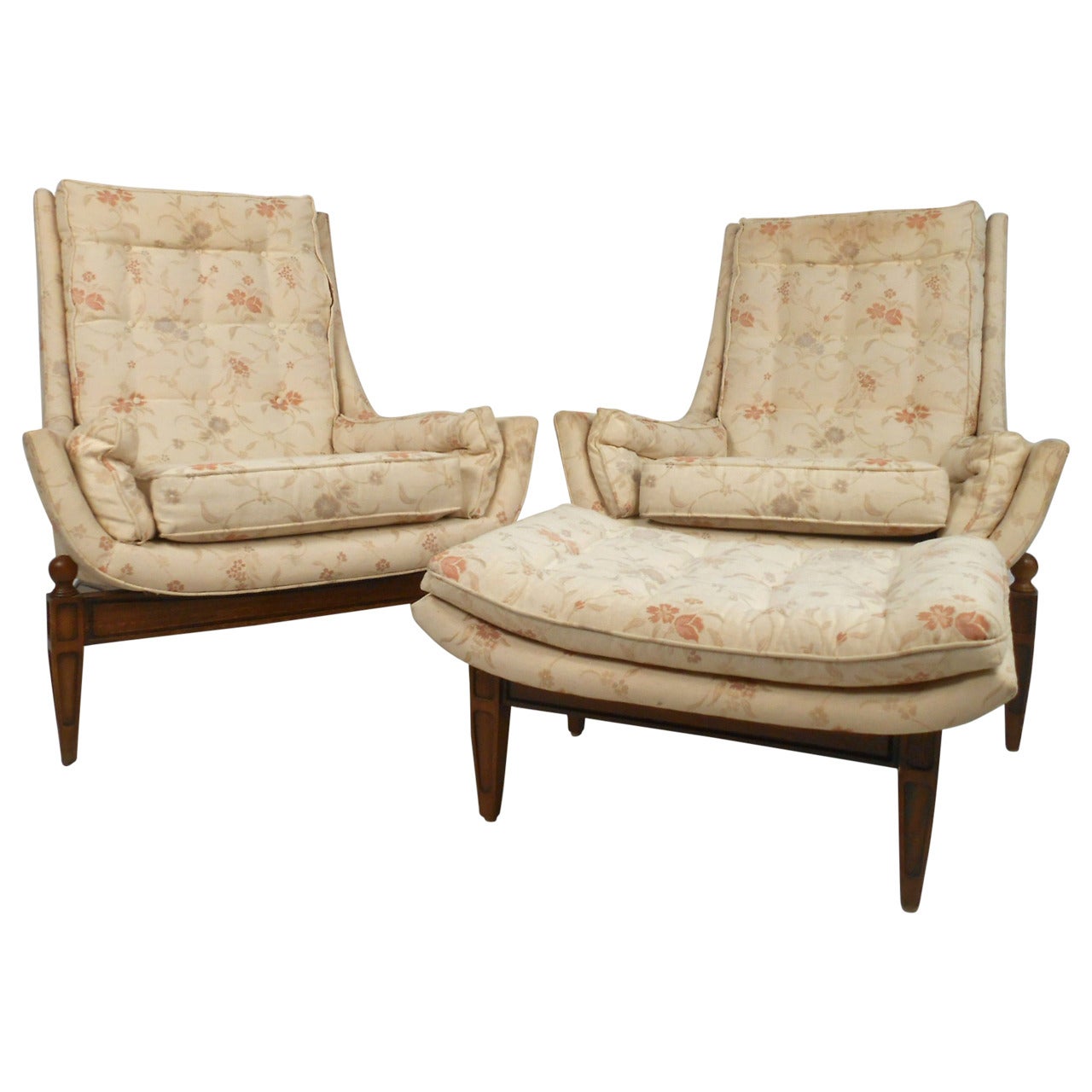 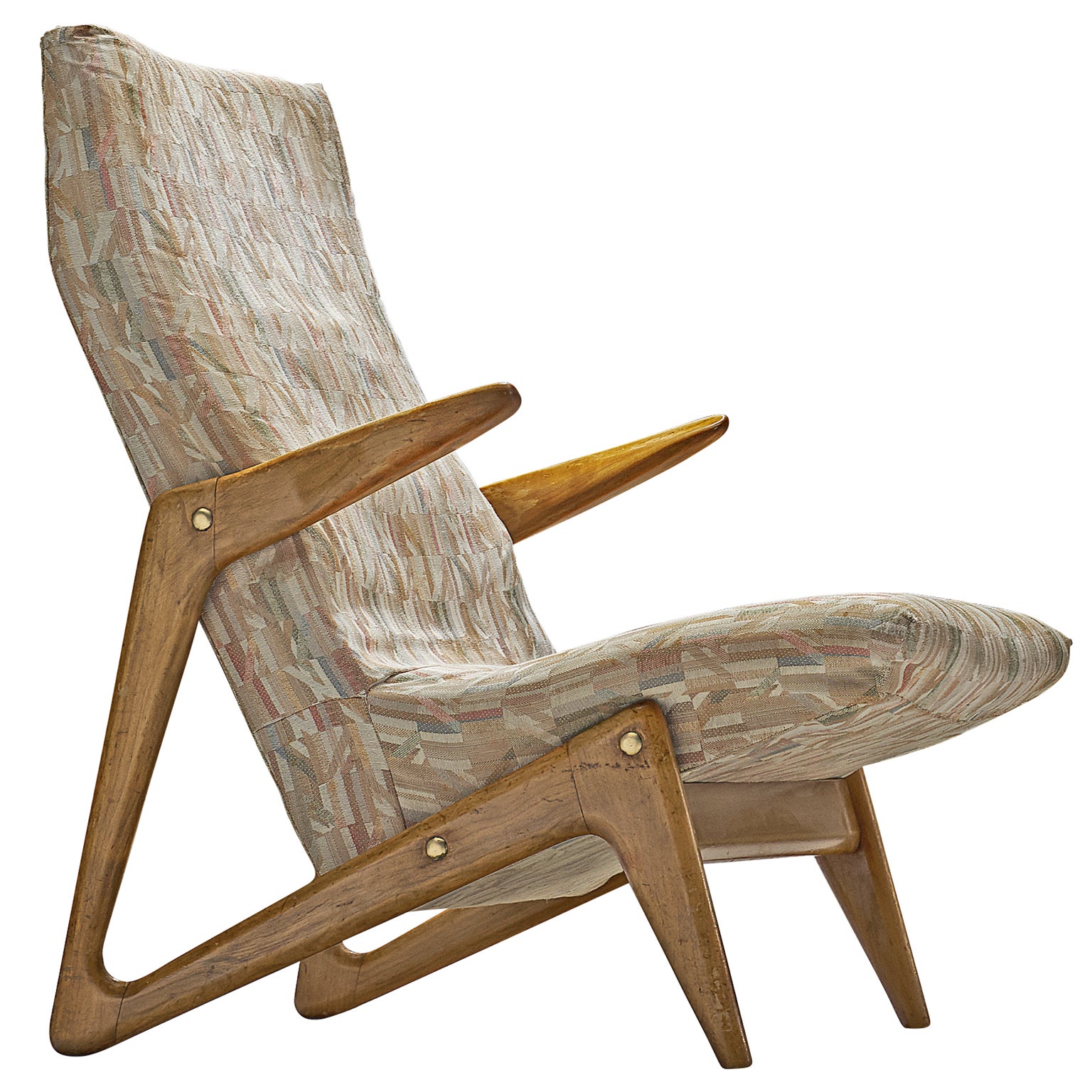 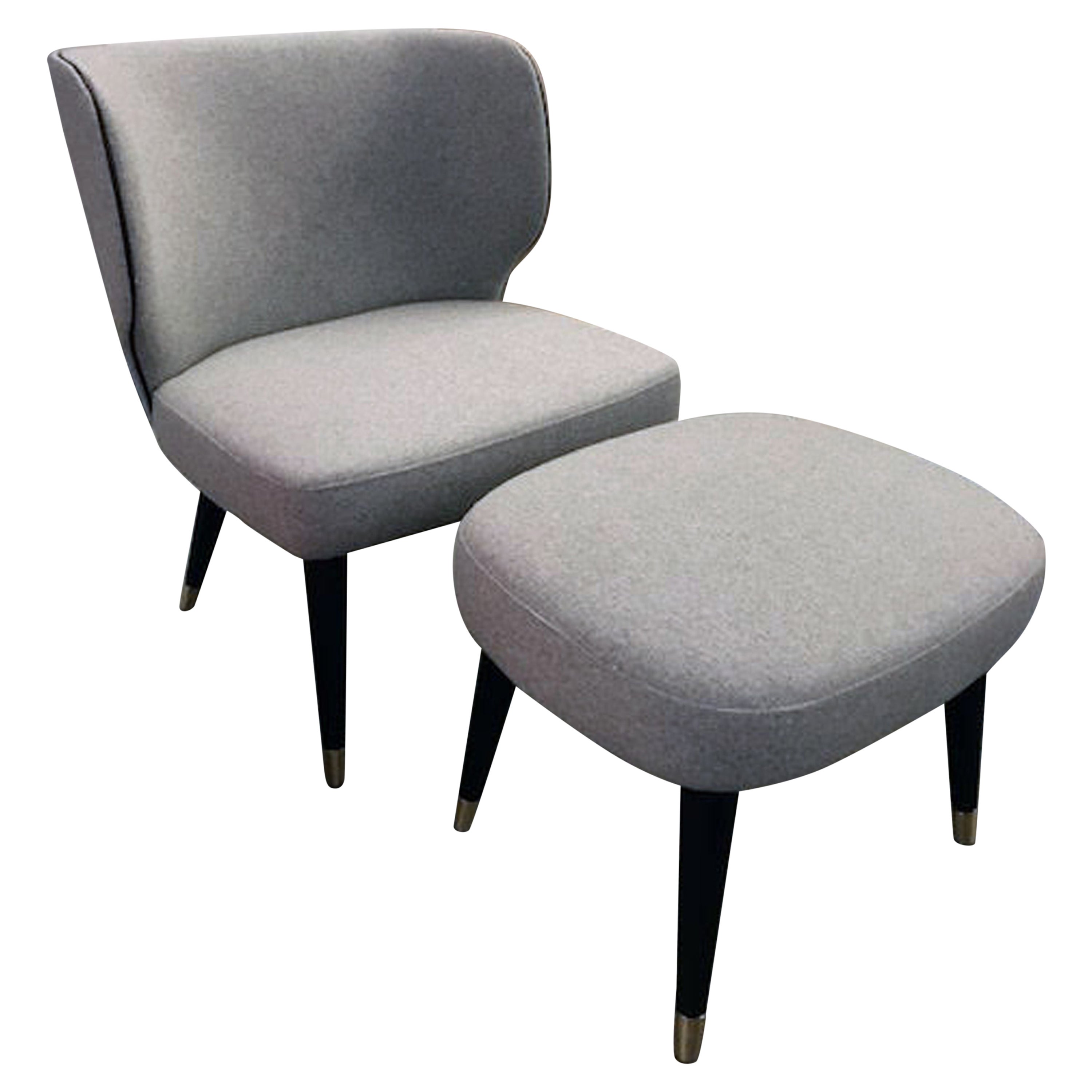 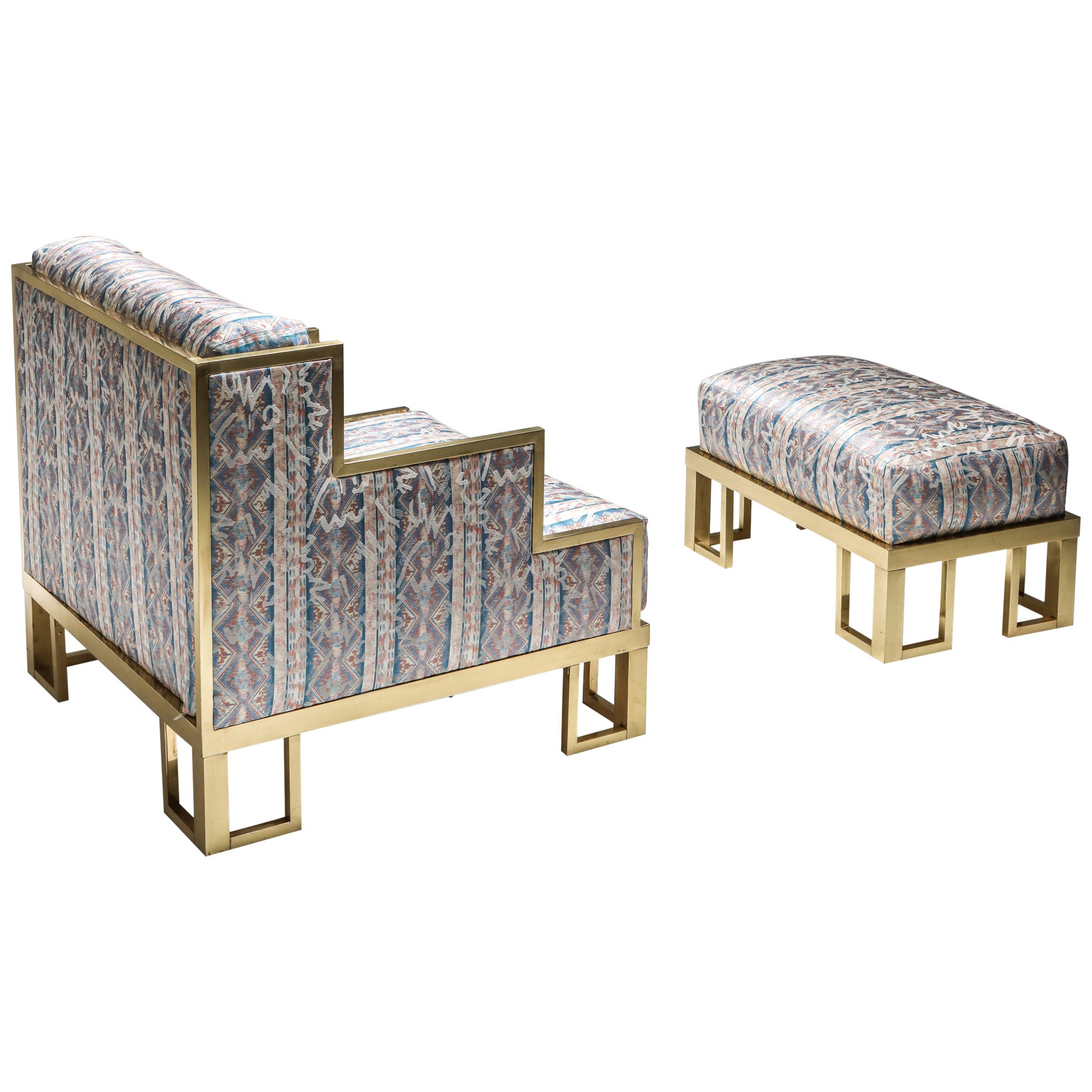 Dutch Geometric Lounge Chair with Ottoman in Wengé and Cord 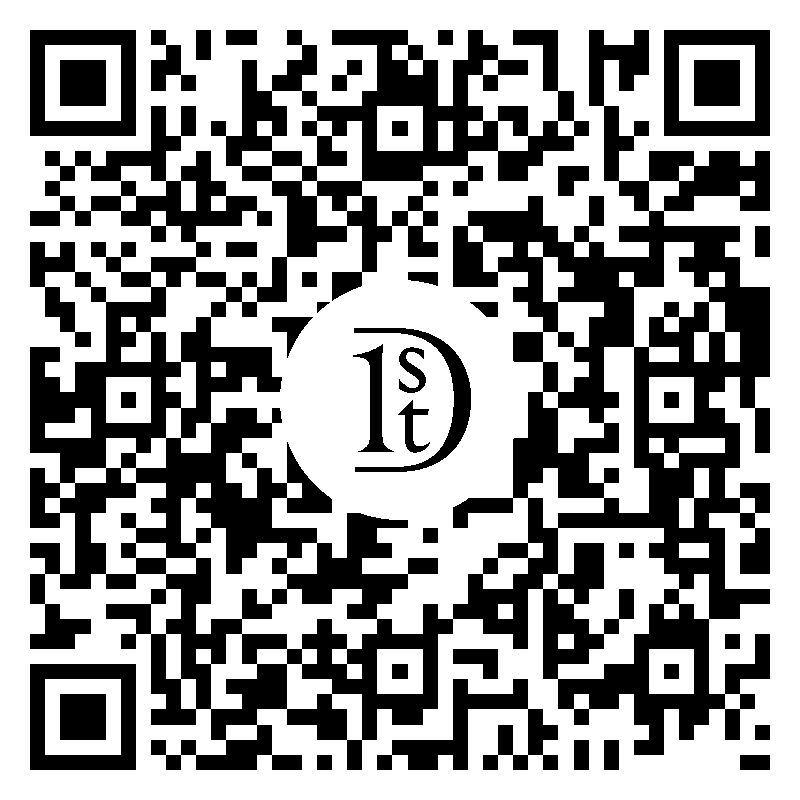 Lounge chair with ottoman, wengé, natural cord, the Netherlands, 1950s The honesty of the two natural materials used for this set are contributing to the rare appearance of the design. Wengé wood for the constructive elements and natural cord to create seat and backrest present themselves in great harmony. The purity of angular shapes characterizes the chair and ottoman. Two high rectangular frames with an interconnective slat on the bottom build the framework for the natural cord. Due to the softness of the cord, comfort is optimized. Note the way it is woven in straight lines and fixated to the wood. Measurements ottoman: D 41 x W 55 x H 55 cm. VAT within the EU: When buying or delivering an item within the EU, VAT usually applies and will be added.

Recognized Seller
These prestigious sellers are industry leaders and represent the highest echelon for item quality and design.
Diamond Seller
These expertly vetted sellers are 1stDibs' most experienced sellers and are rated highest by our customers.
Established in 2006
1stDibs seller since 2012
3,198 sales on 1stDibs
Typical response time: 1 hour
Associations
20th Century Specialists
More From This Seller
View All From Seller

Midcentury His and Her's Lounge Chairs with Ottoman

$1,600 Sale Price / set
58% Off
Brass Lounge Chair and Ottoman
Located in Antwerp, BE
Lounge chair and ottoman, Italy, 1970s. Original silk upholstery In case your prefer another color or type of fabric.
Category