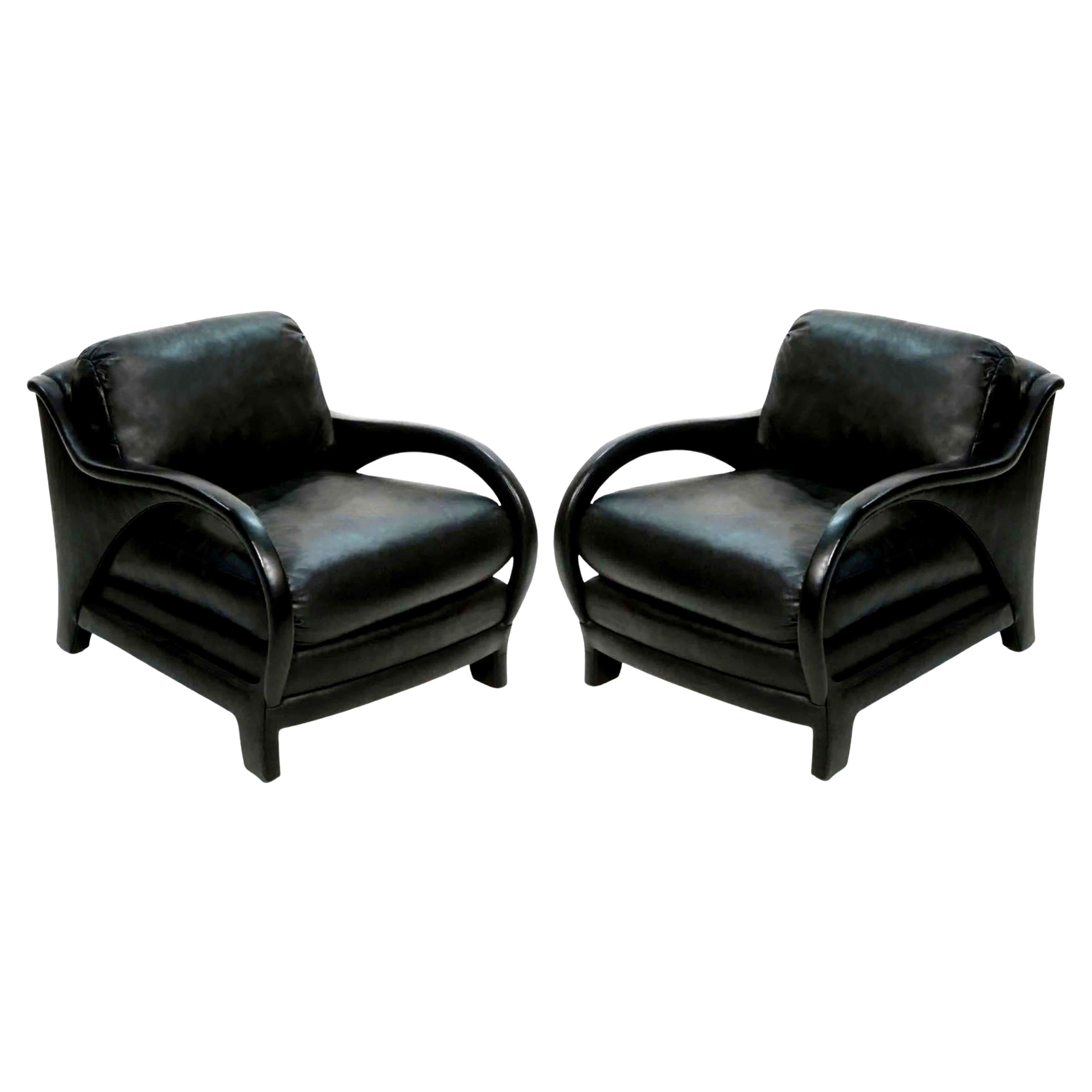 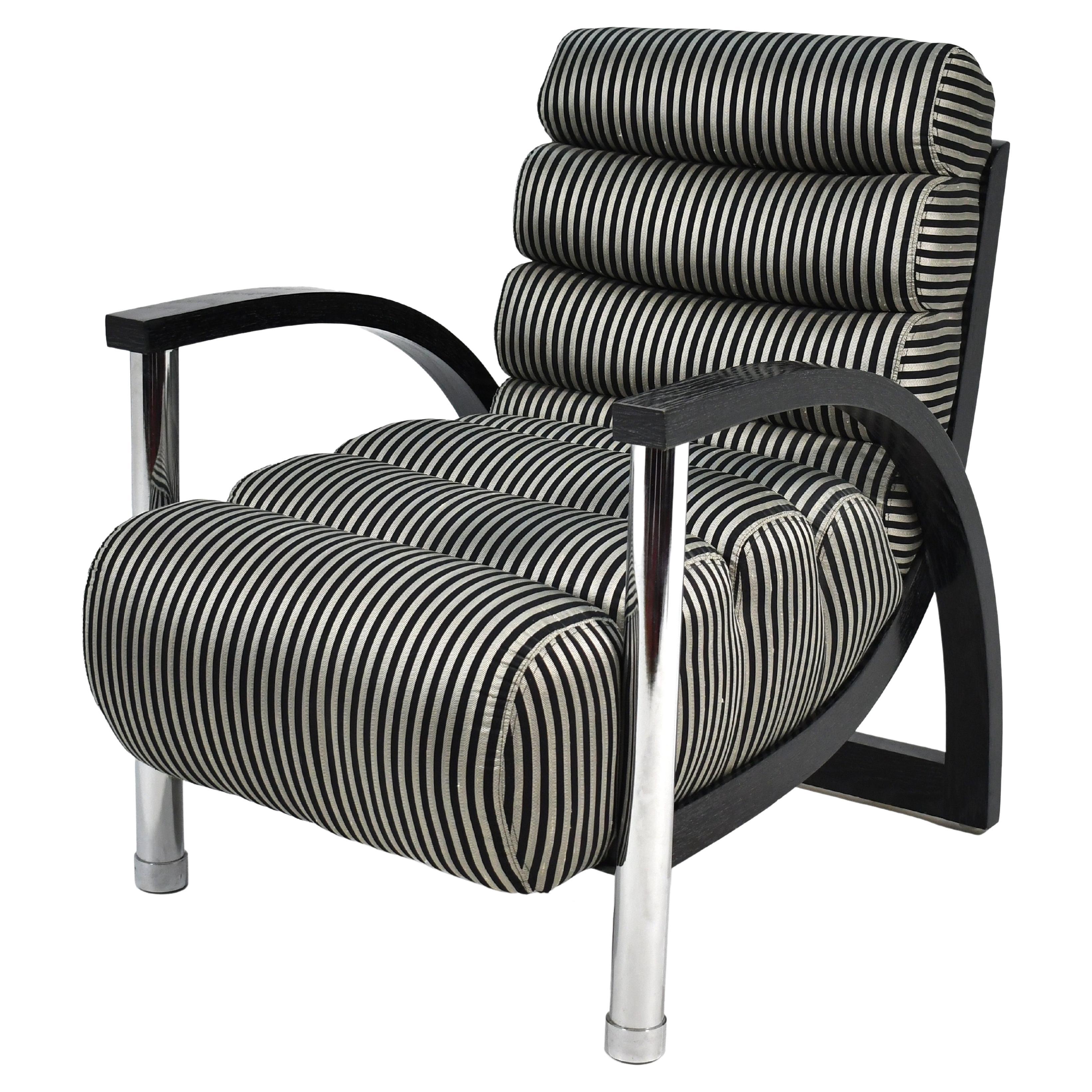 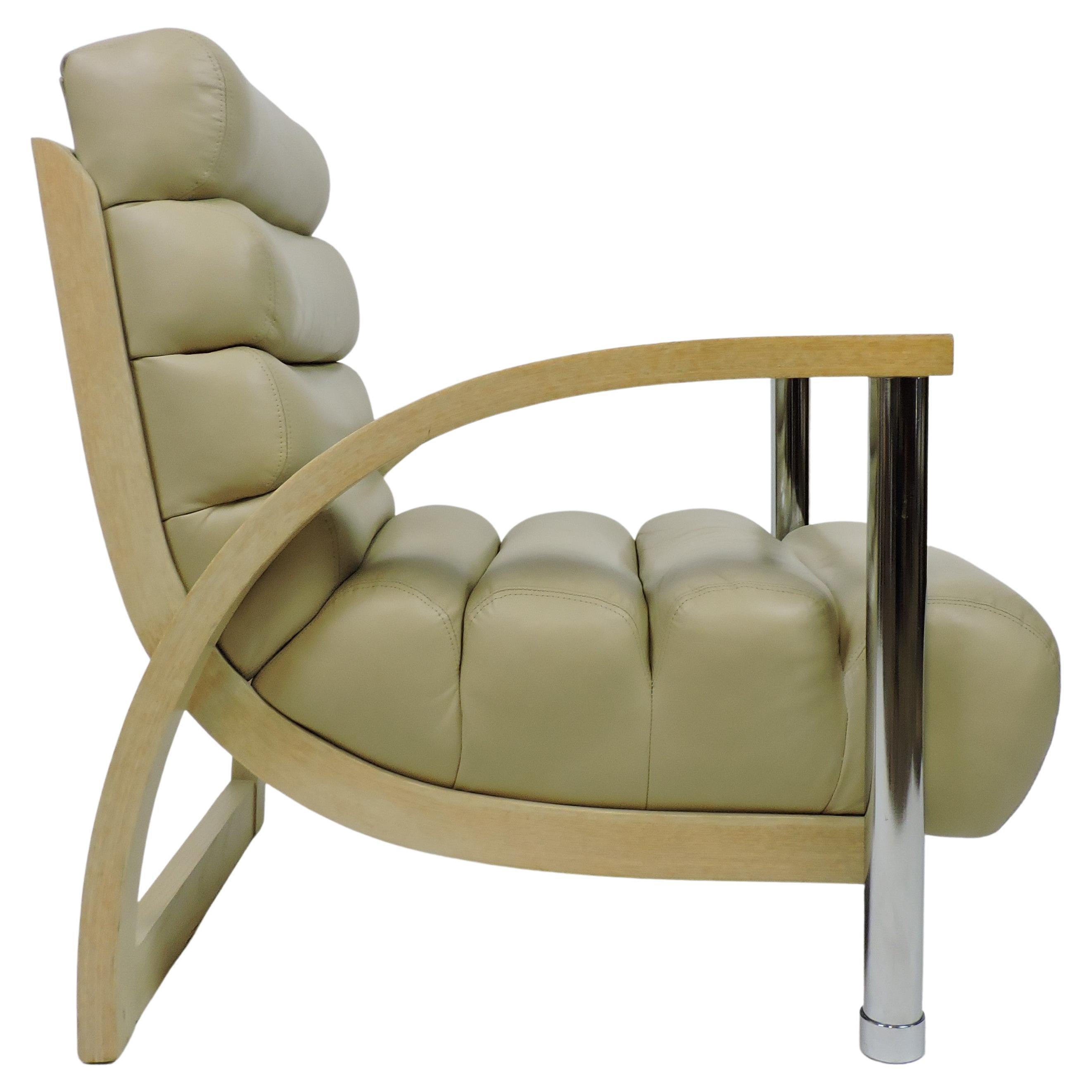 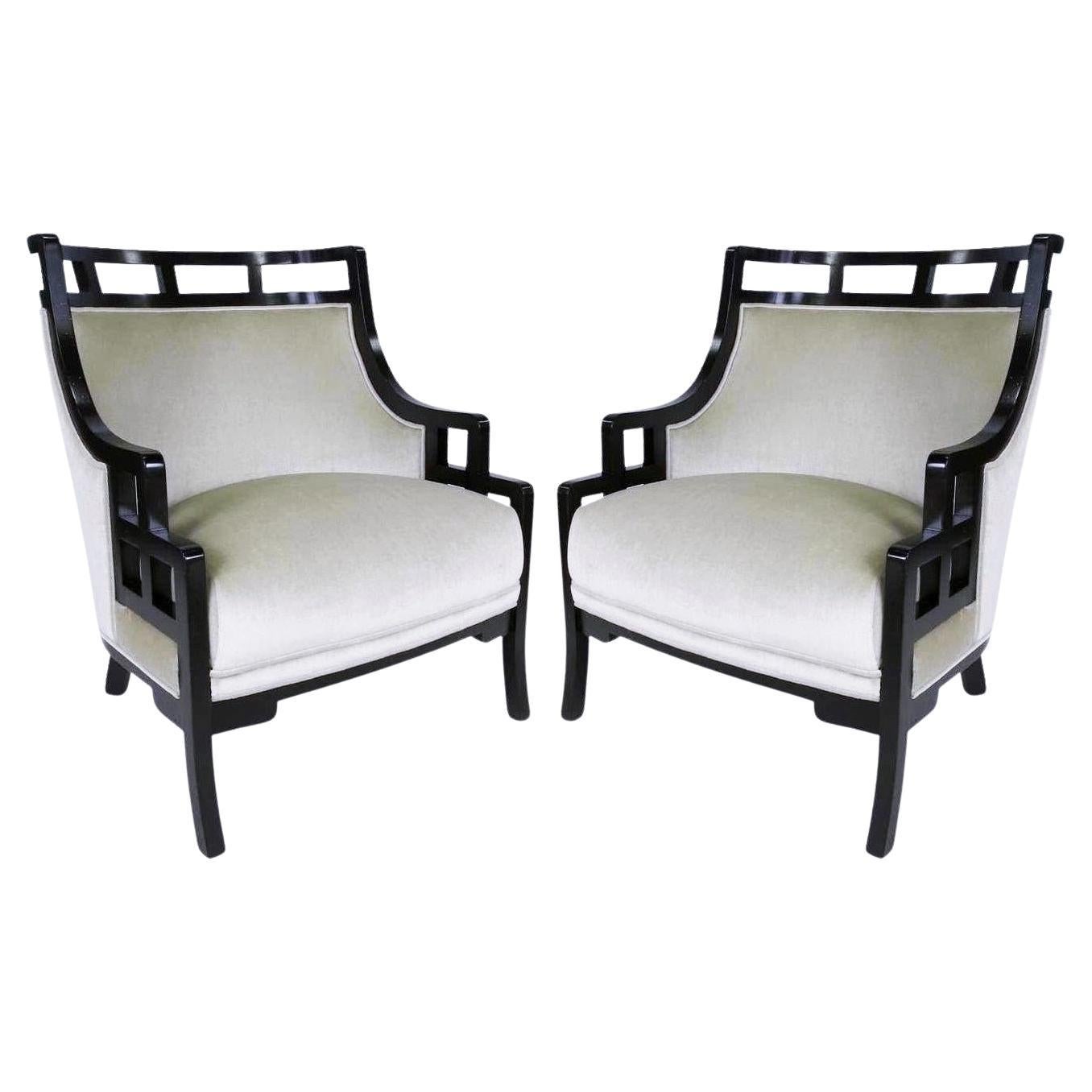 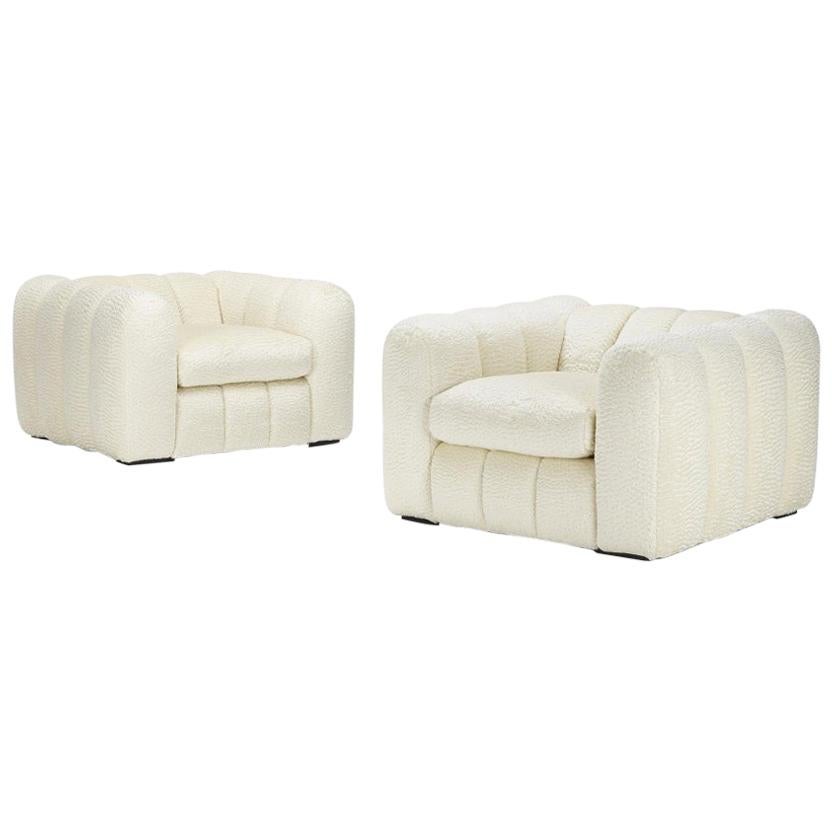 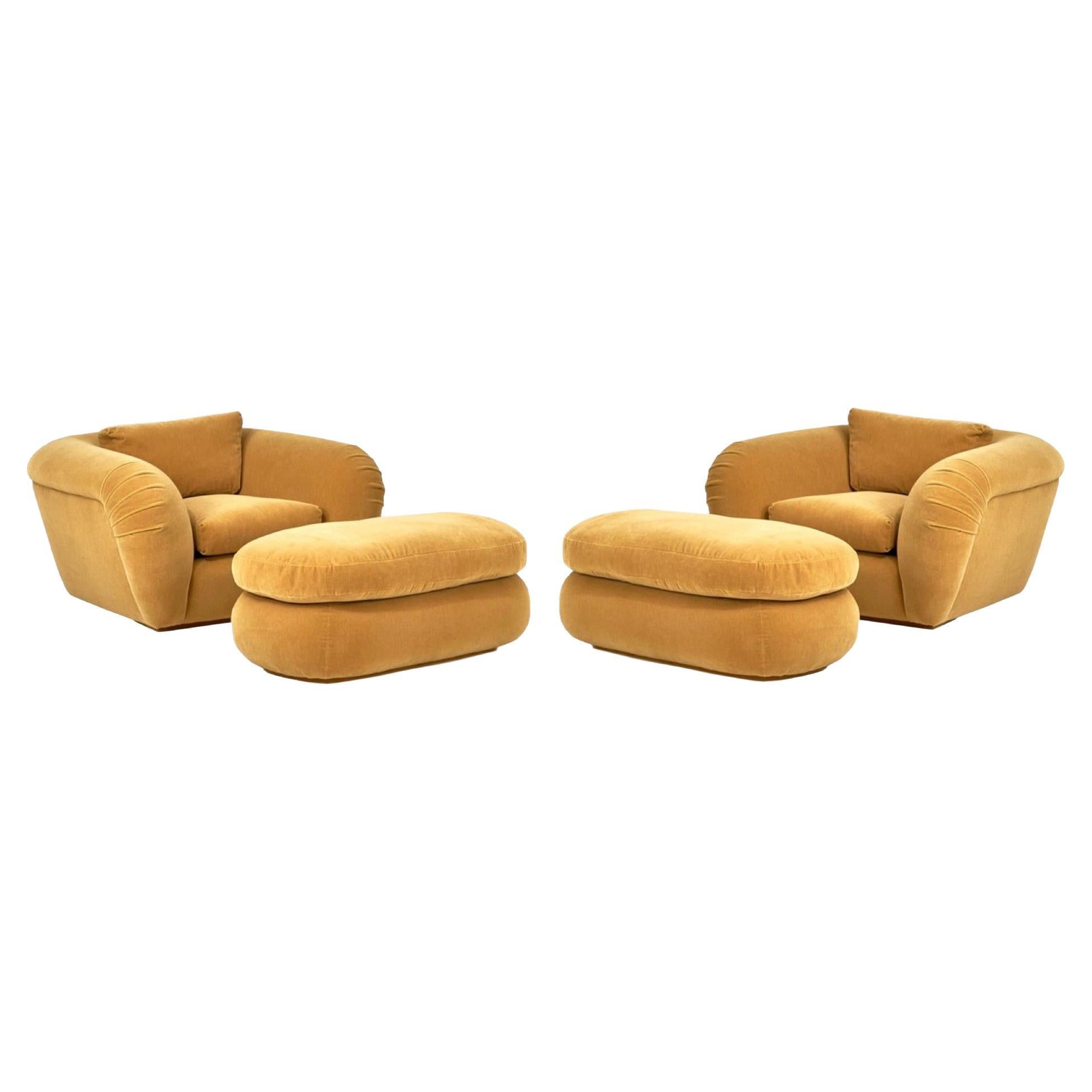 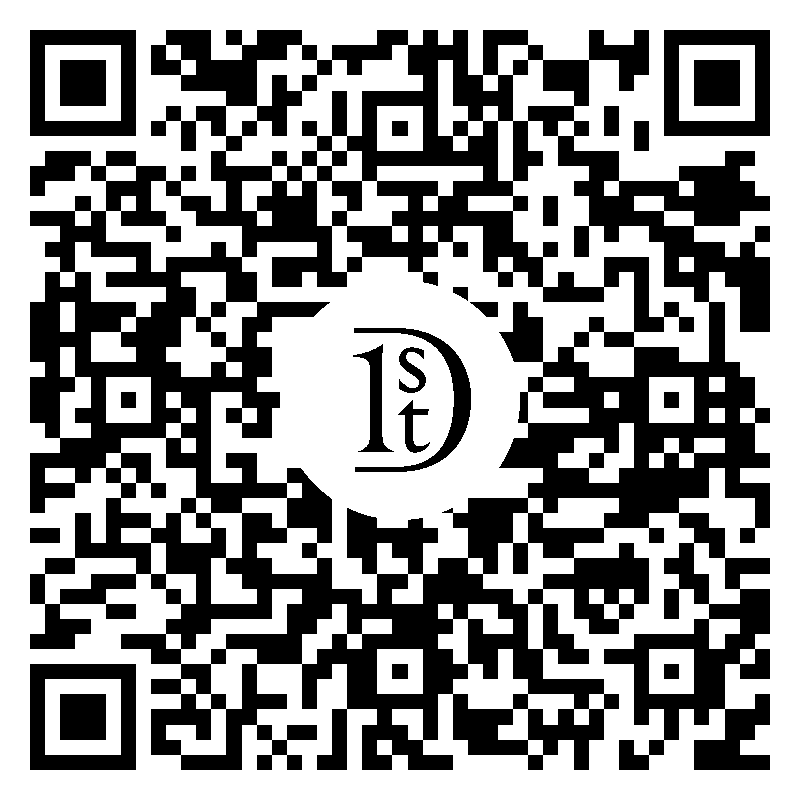 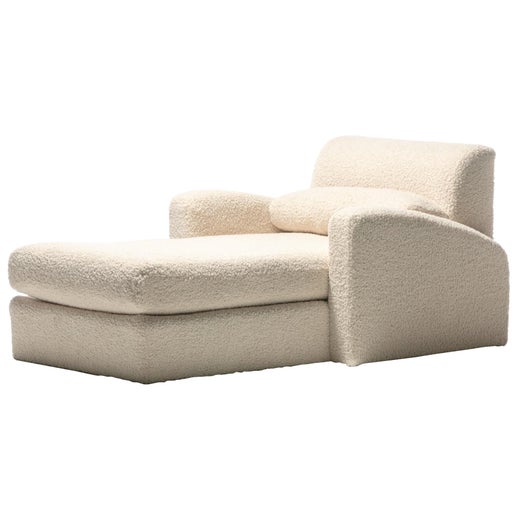 From arranging window displays as a teenager to securing a preeminent position in the decorating and design sphere, Jay Spectre had an extraordinary career. He drew on a range of influences for his lounge chairs, chests of drawers and coffee tables of the 1970s and ‘80s, and is best known for these furnishings as well as his interiors of the era.

For his eponymous Manhattan firm, Spectre created modern, delectable interiors for luxury homes, private aircraft, yachts and offices — his clientele included corporations and affluent figures all over the world — and for his sophisticated furnishings and decor, he found inspiration in Art Deco as well as in Asian and African art..

Spectre’s career in design began modestly — he worked as a window dresser in his Kentucky hometown. He had big plans, however, and moved to New York City, where he would establish the Jay Spectre Inc. design firm. During interviews in the years that followed, Spectre spoke highly of Hollywood glamour and its impact on his work. He was interested in the forces of modernism and technology, and was greatly inspired by the Art Deco era, which was brought to global attention at a large decorative arts exhibition held in Paris in 1925. The movement’s textile designers integrated floral motifs and vivid colors into their works, while Art Deco furniture makers were fond of dark woods, modern metals and decorative embellishments such as exotic animal hides.

In 1985, in order to grant large manufacturers the rights to produce Spectre’s furniture designs, he formed a licensing firm called J.S.P.S. Inc. with South African-born interior designer Geoffrey Bradfield. This was the era that brought Spectre recognition, awards, and numerous high-profile clients that the designer called “silent celebrities” (they deeply valued their privacy).

Spectre also created furniture that was aimed at younger consumers and intended to be affordable. He introduced an Art Deco–informed spirit at North Carolina’s Century Furniture — a brand that is known to vintage mid-century modern furniture collectors — where he created oversize, inviting lounge chairs and bentwood benches that featured plush tufted leather cushions. Spectre’s Eclipse collection was at one point among the largest-selling lines for the brand.

Spectre was named one of the top eight designers in America by the Smithsonian Institution for their "Giants of Design 1979" exhibition. He earned a pair of awards from the Chicago Merchandise Mart in 1982 and 1983, and was inducted into the Interior Design Hall of Fame in 1986.

About the Seller
4.8
Located in Dallas, TX
Vetted Seller
These experienced sellers undergo a comprehensive evaluation by our team of in-house experts.
Established in 2009
1stDibs seller since 2019
194 sales on 1stDibs
Typical response time: 1 hour
More From This Seller

Jay Spectre Eclipse Chair by Century
By Century Furniture, Jay Spectre
Located in Highland, IN
Designed by Jay Spectre for Century, the "Eclipse" lounge chair is a post-modern take on Deco design. Crafted of oak with a black lacquer finish, it features a terrific build quality...
Category

off White Leather and Chrome Lounge Chair by Jay Spectre