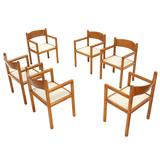 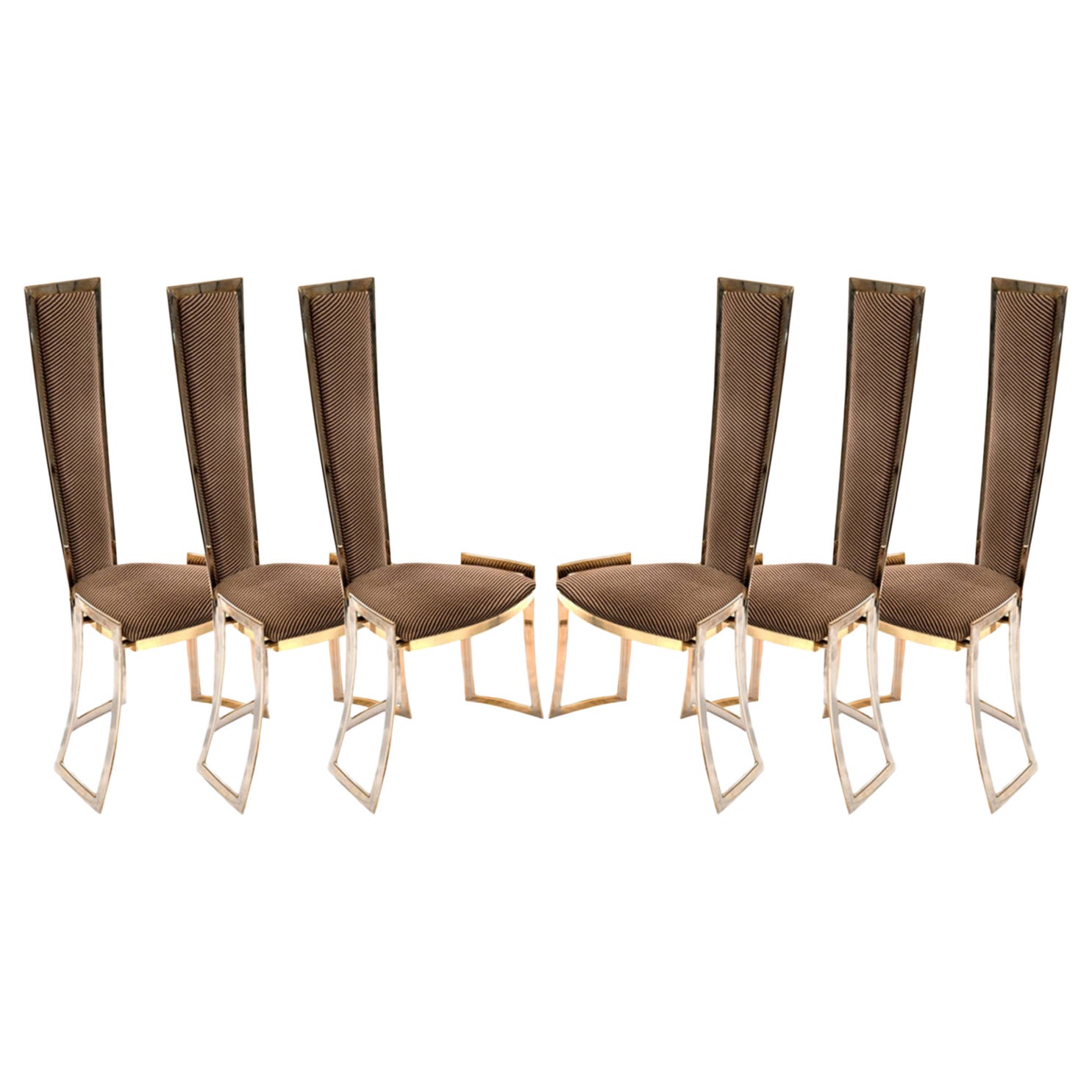 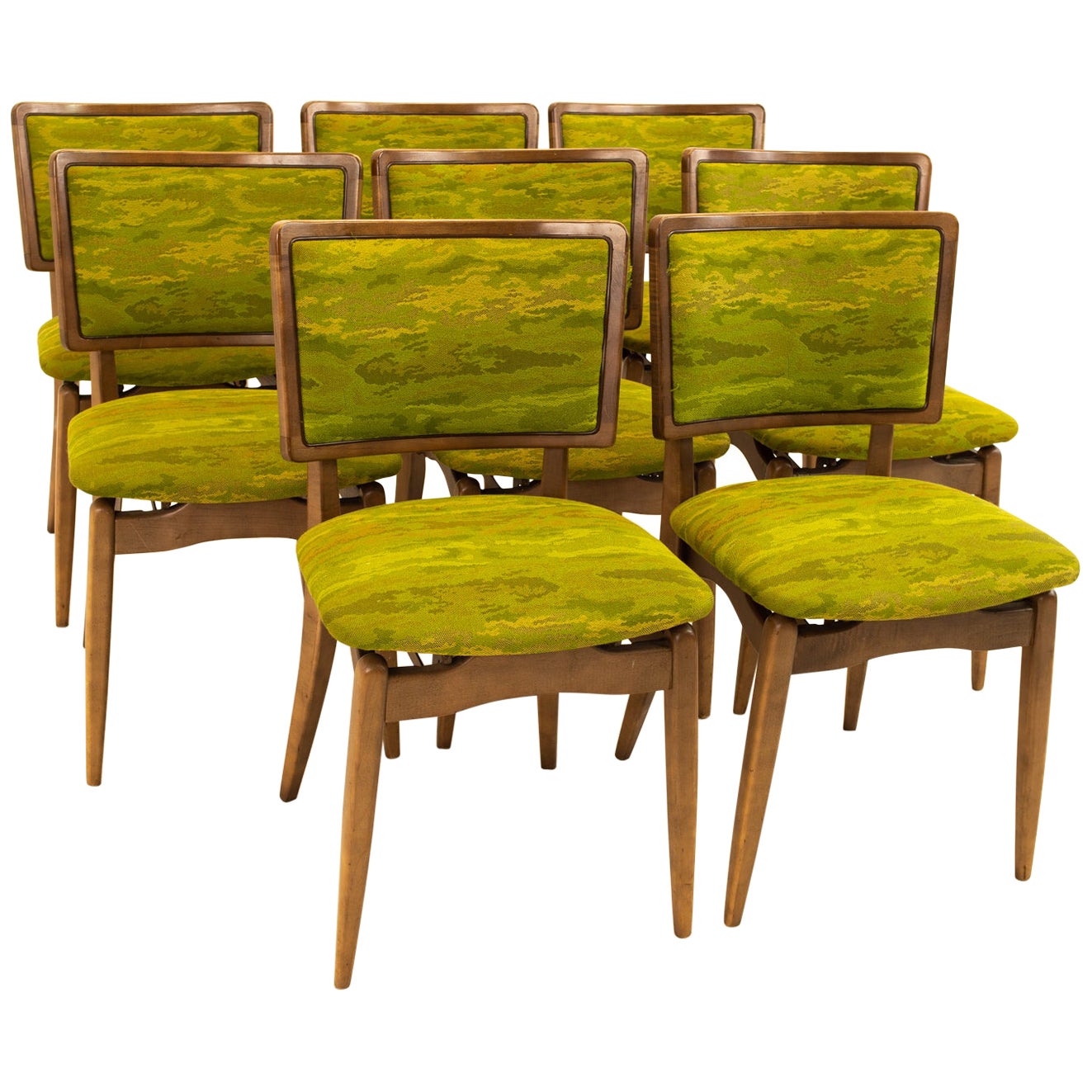 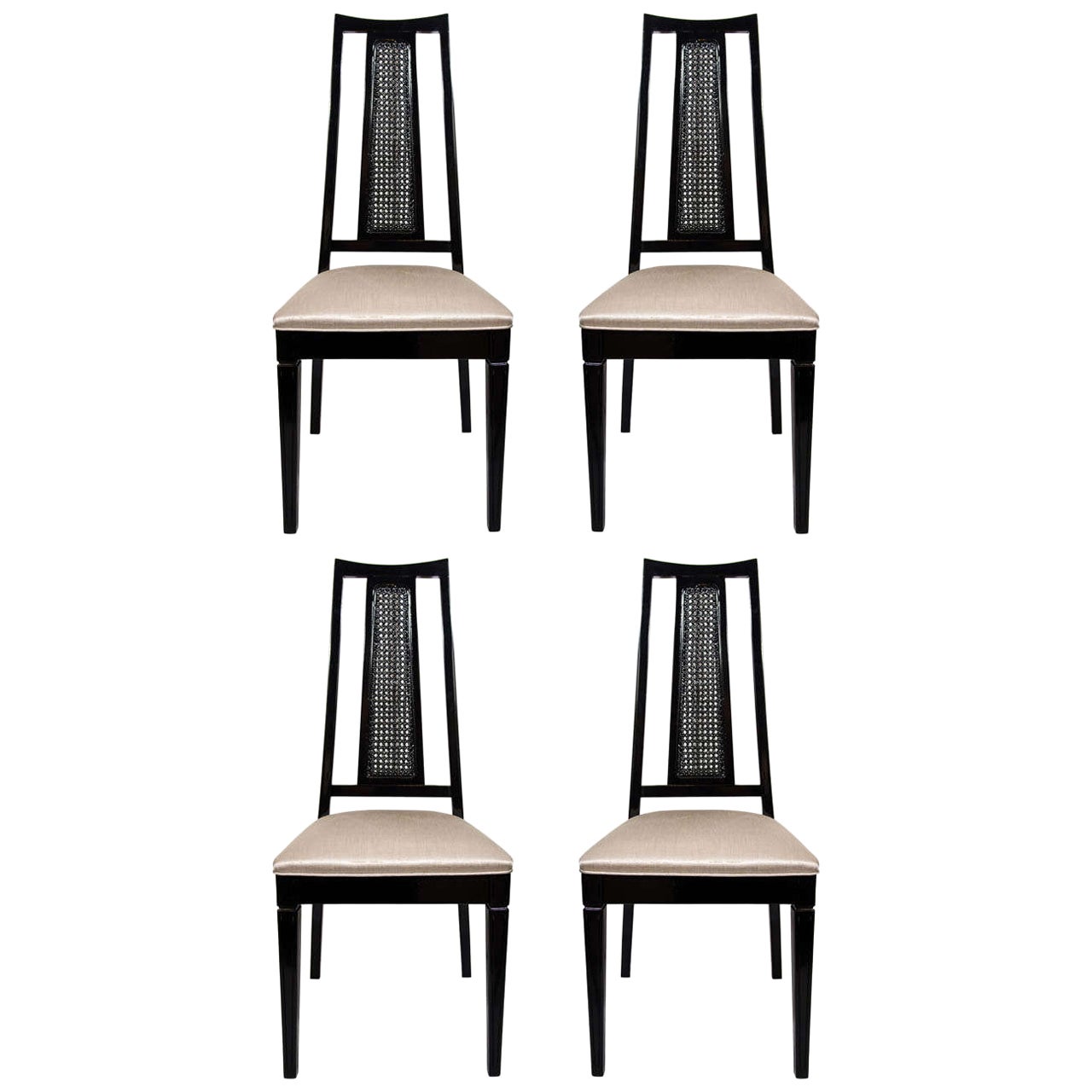 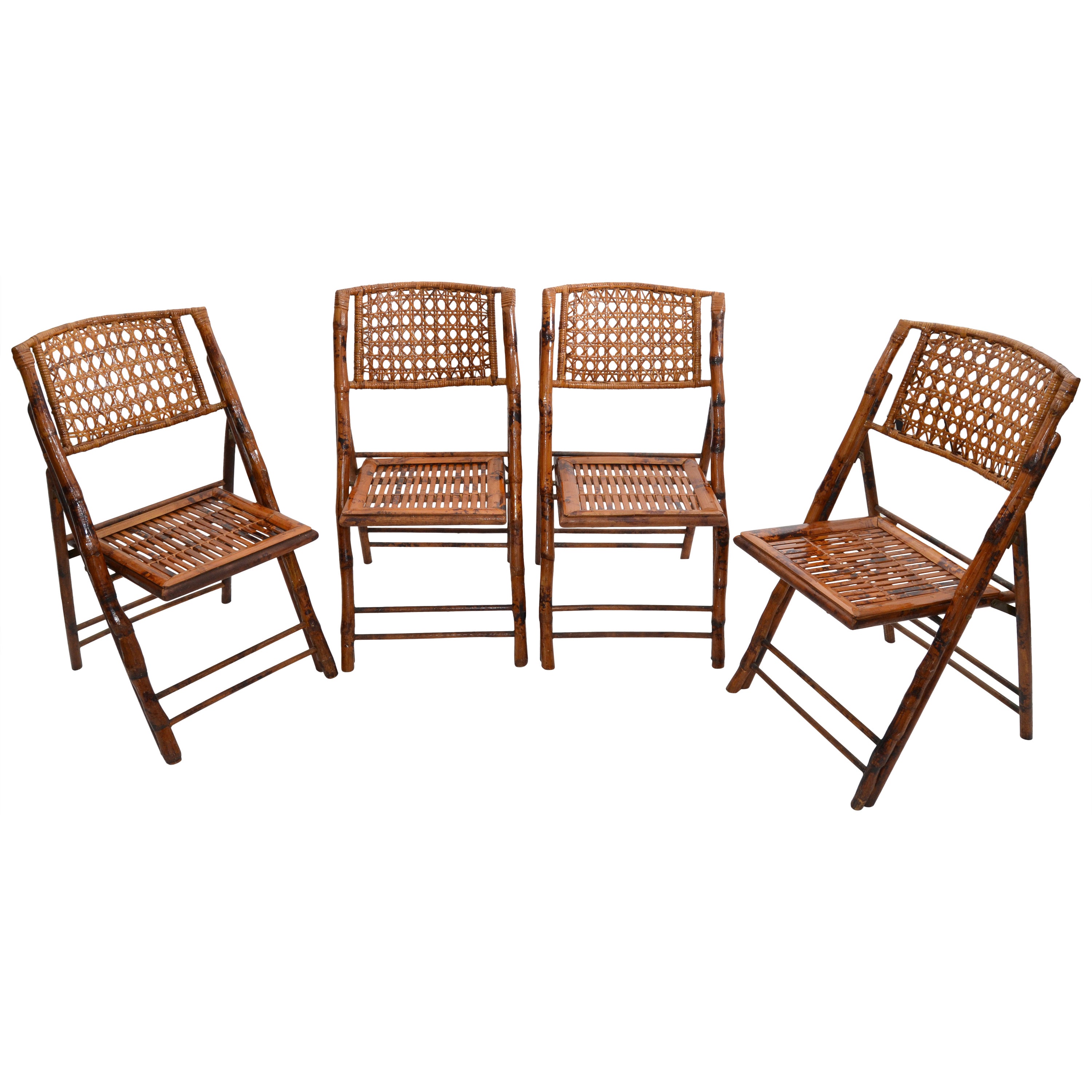 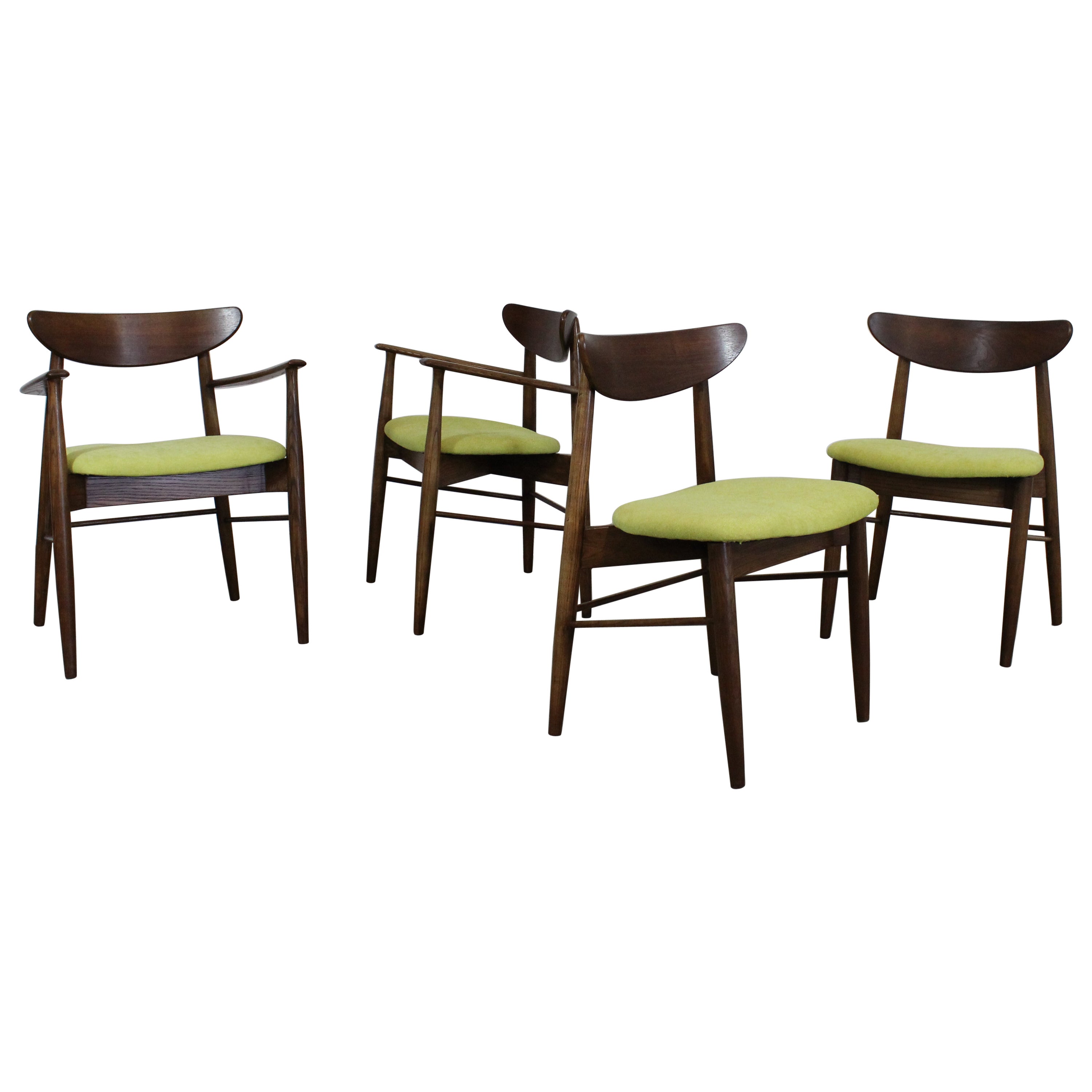 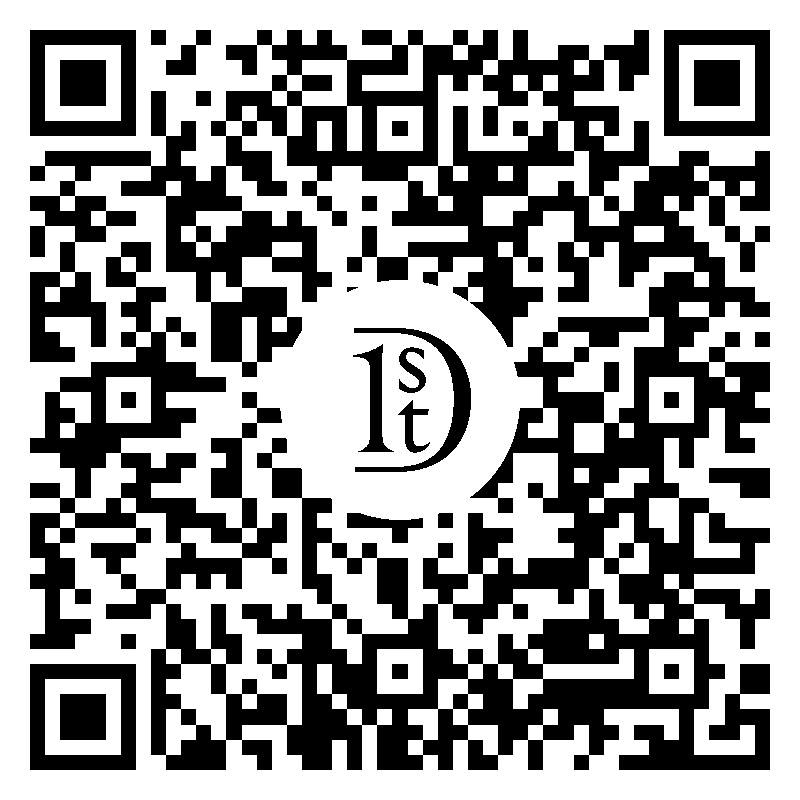 A set of six stakmore Mid-Century Modern cane back folding chairs. These chairs are constructed with a wooden frame and cane back. What makes these chairs stand out is that they are able to fold while still maintaining the classiness and sturdiness of other dining chairs. All stakmore tables and chairs are constructed of solid hardwood that has been dried to the proper moisture content for the North American climate.

Diamond Seller
These expertly vetted sellers are 1stDibs' most experienced sellers and are rated highest by our customers.
Established in 1999
1stDibs seller since 2009
1,003 sales on 1stDibs
Typical response time: 1 hour
More From This Seller