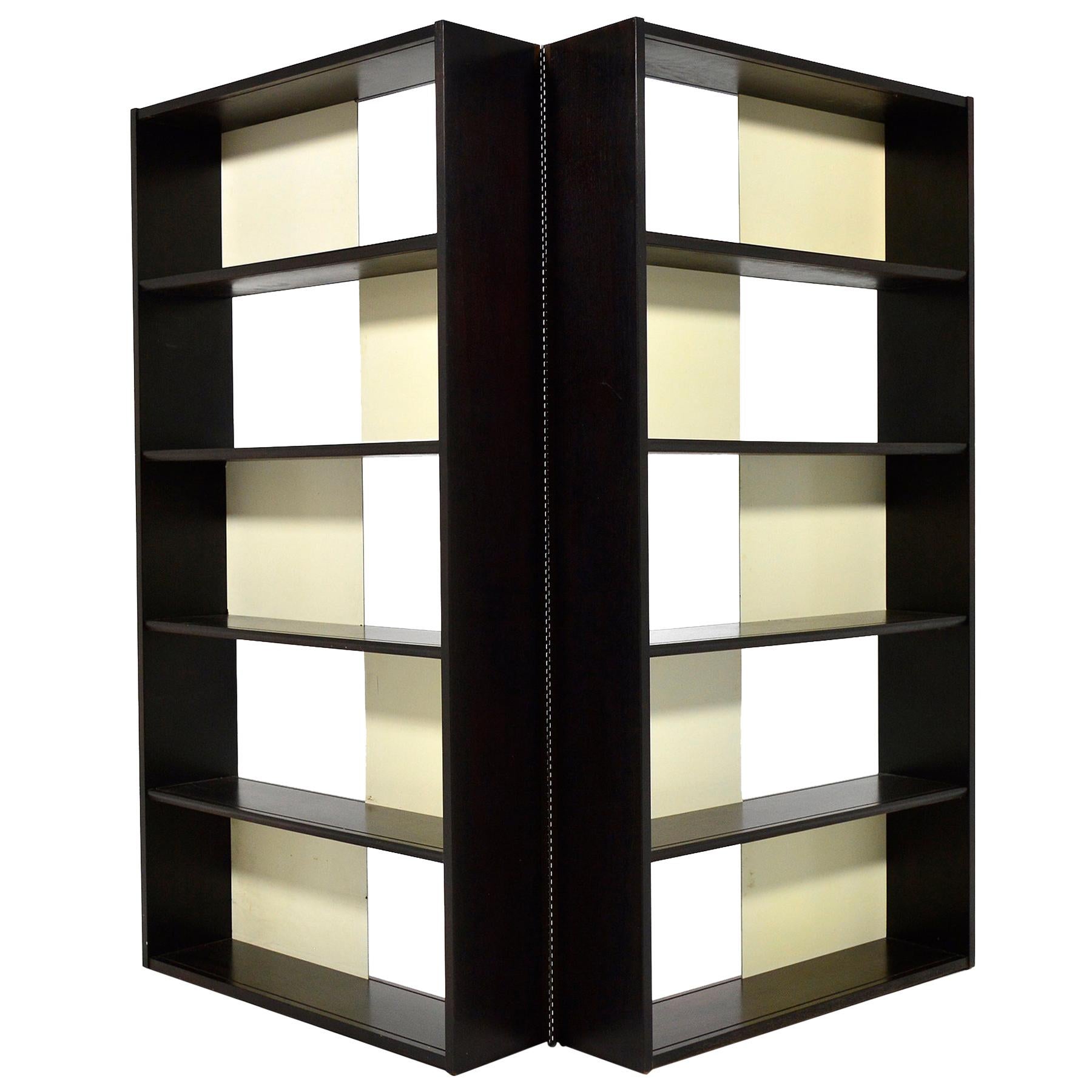 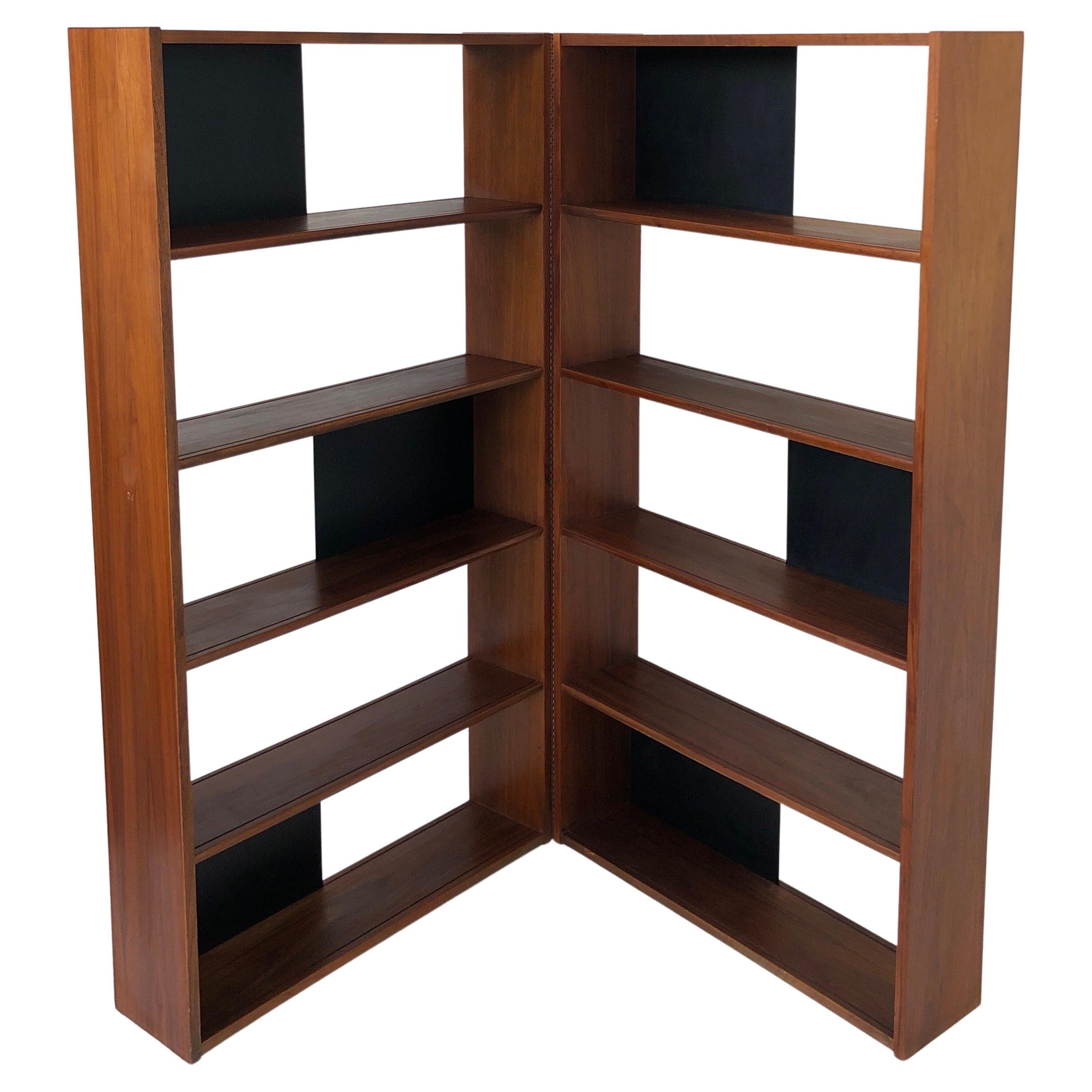 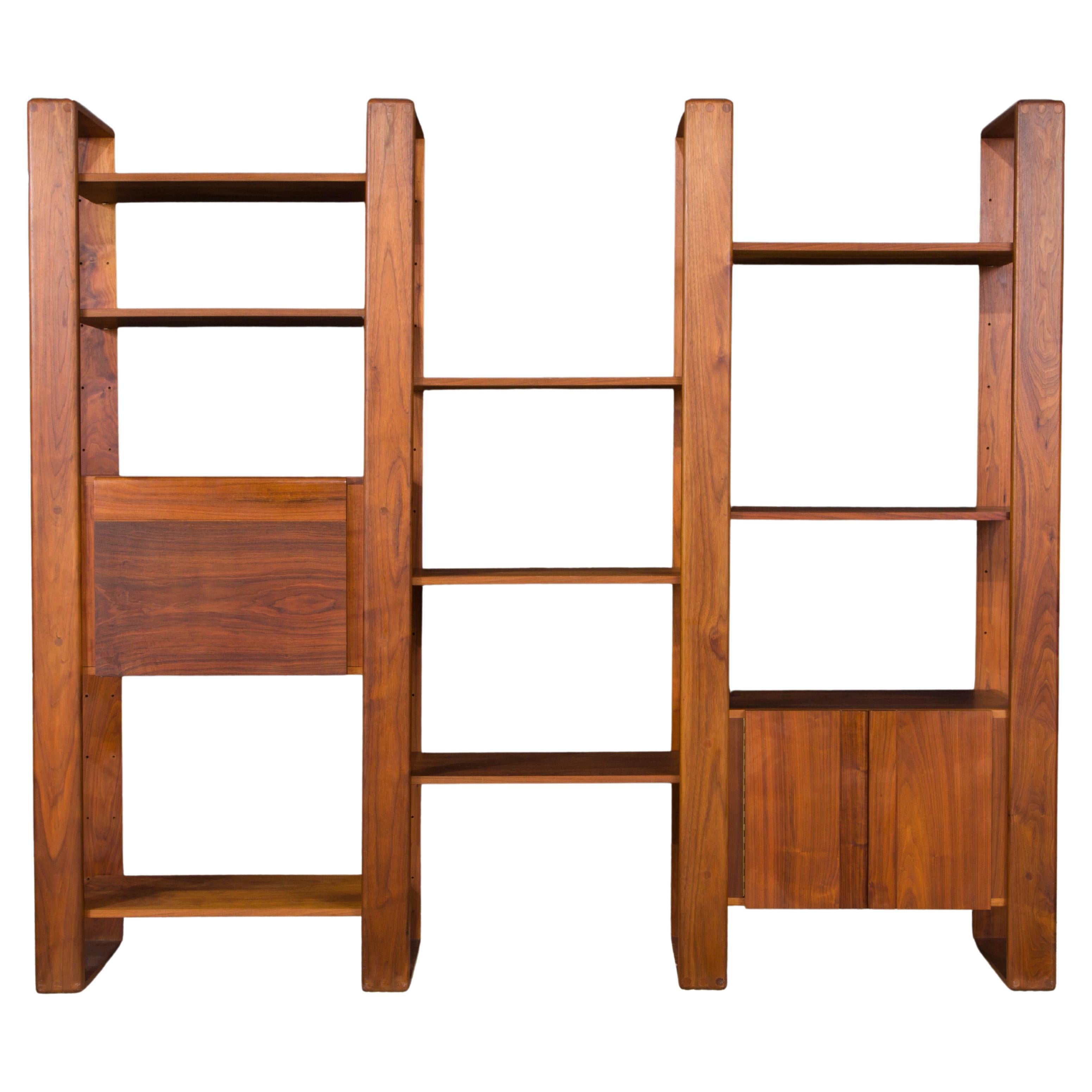 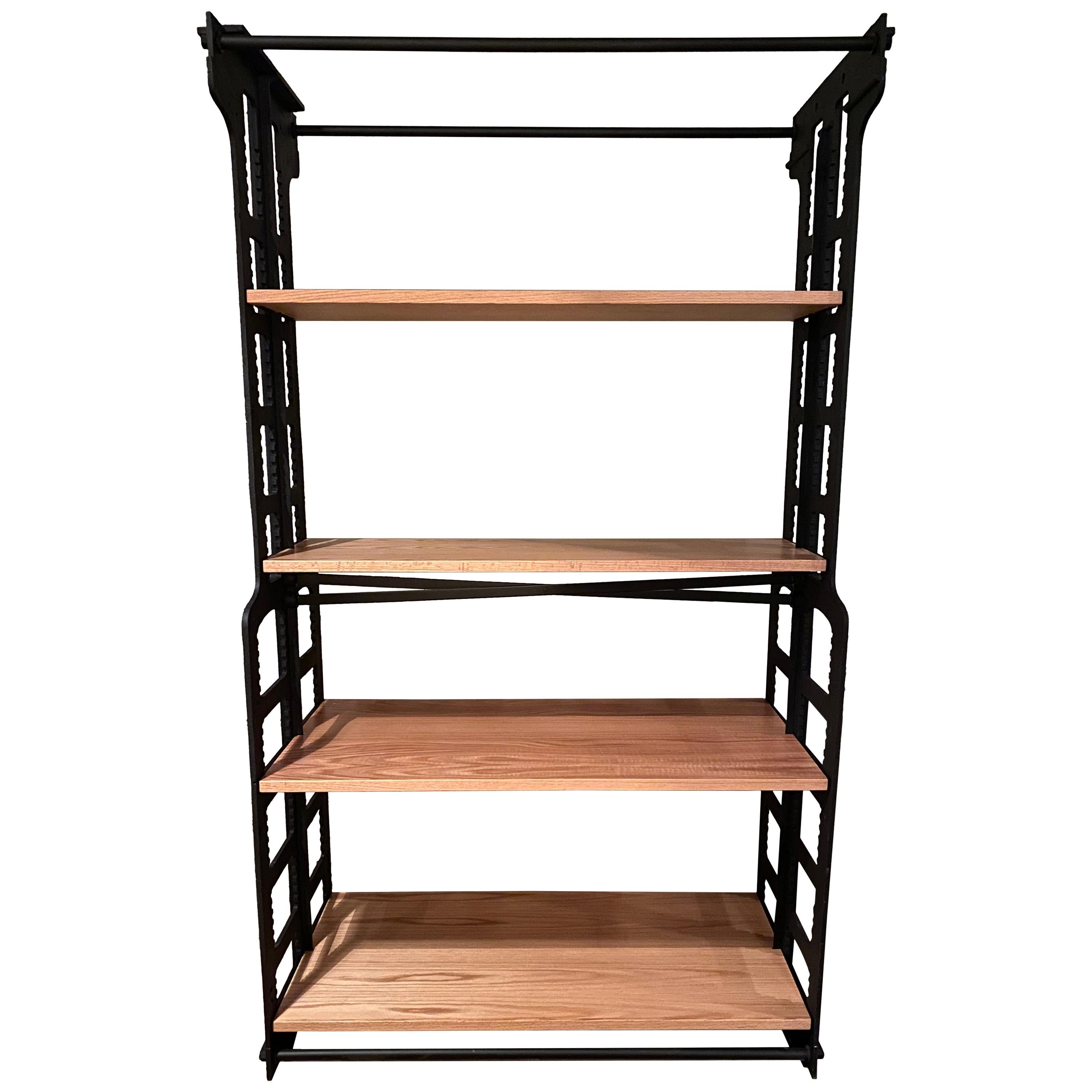 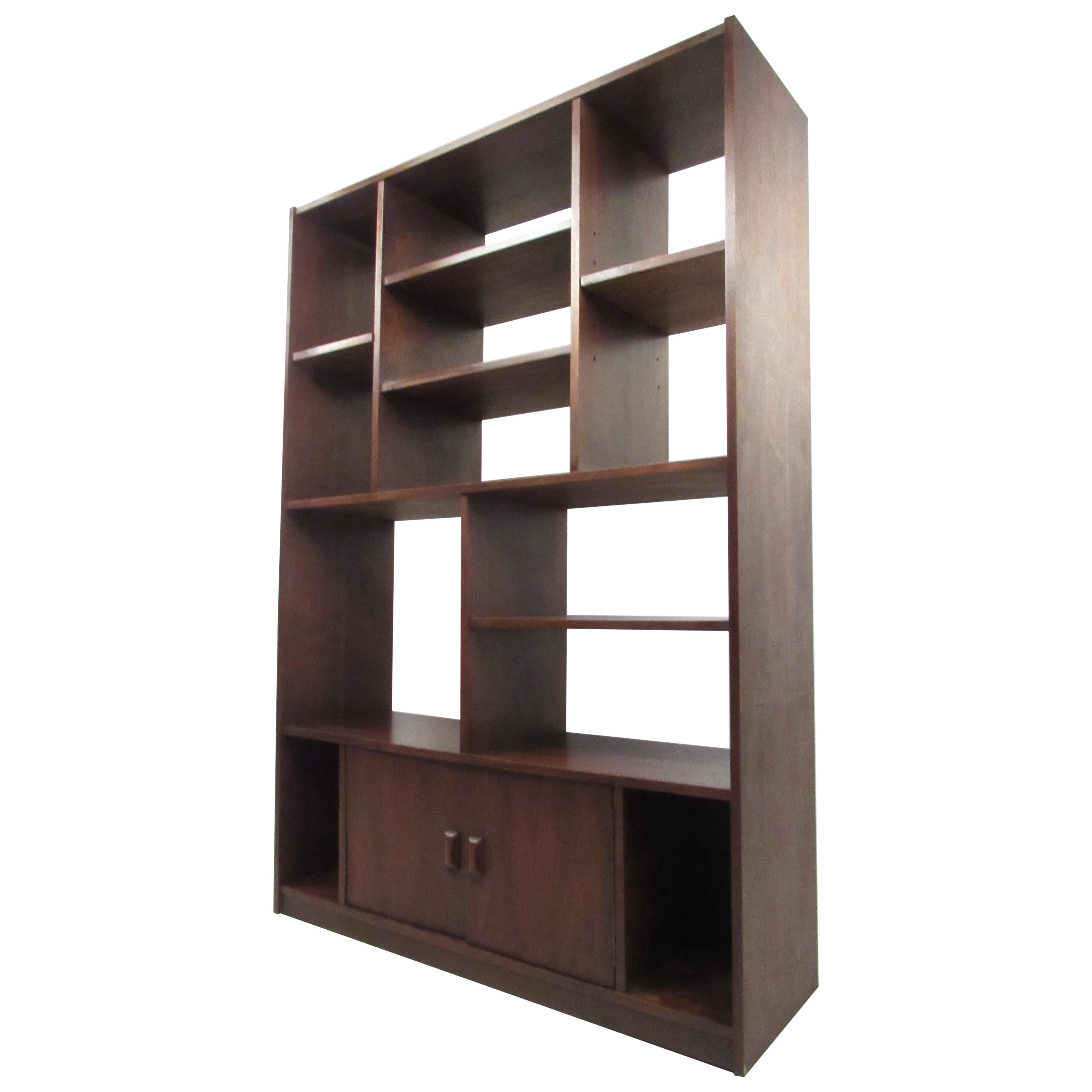 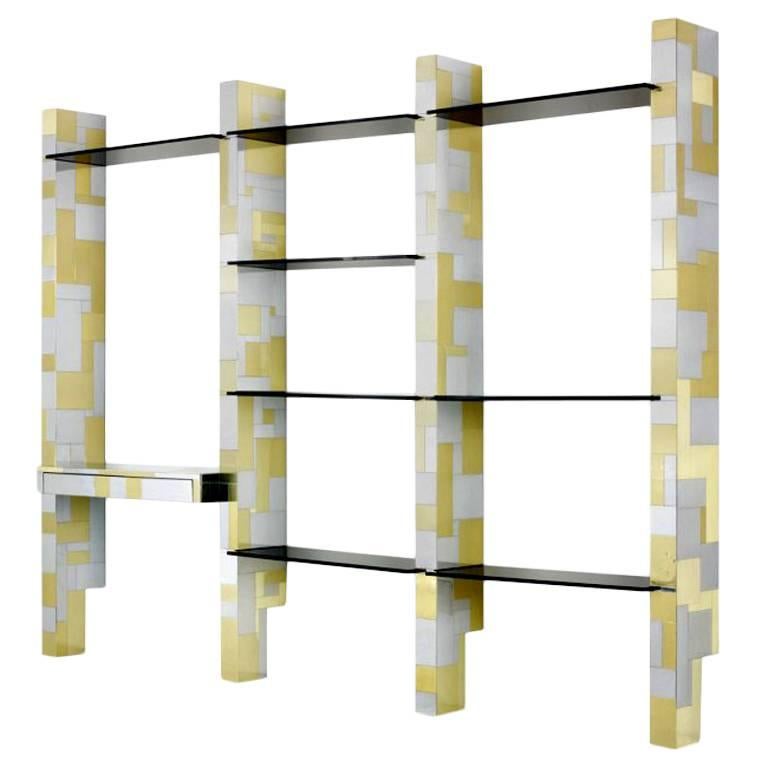 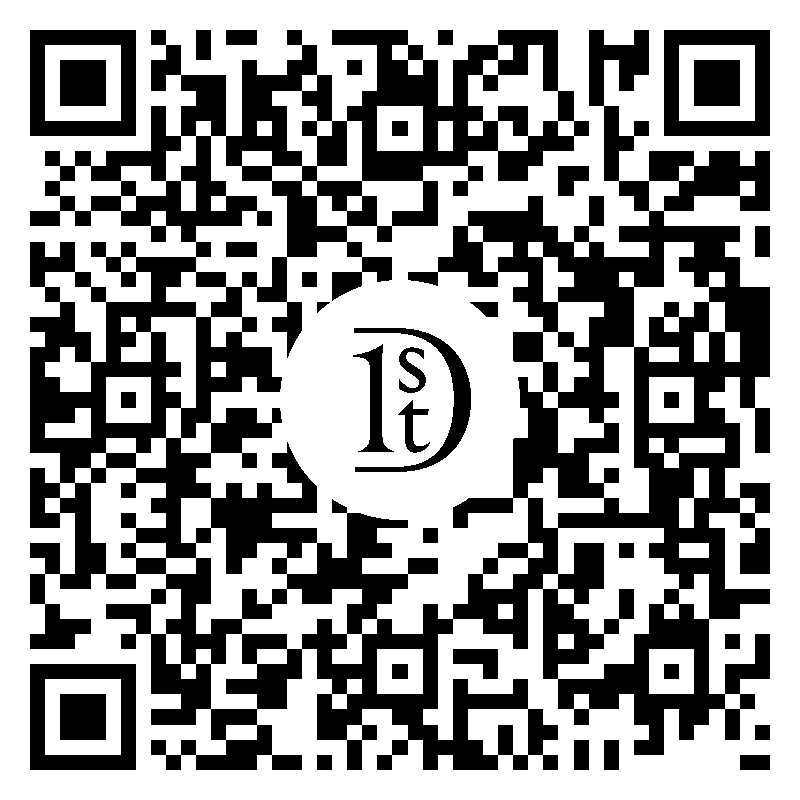 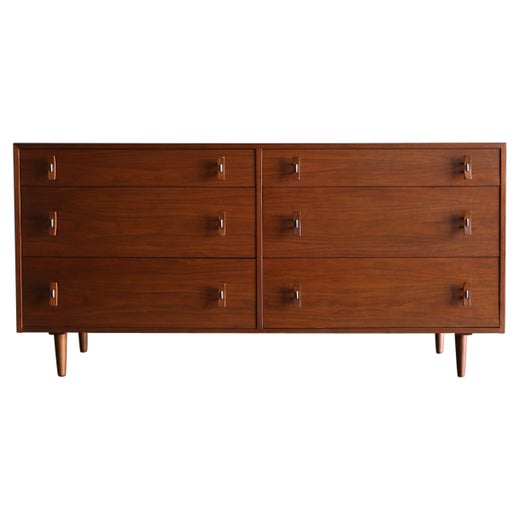 Shop All Glenn of California

Credited for being at the forefront of the West Coast modernist design movement, Glenn of California introduced a relaxed, breezy and elegant style to postwar America. The company was based in Arcadia, California, a city situated near Los Angeles at the base of the San Gabriel Mountains. It specialized in the production of easily accessible and reasonably affordable furnishings that included credenzas, chairs, cabinets, tables and more.

However, it wasn’t until Glenn of California hired the prolific American furniture designer Milo Baughman that the company made a name for itself in the annals of American mid-century modern design. Baughman prioritized function — he worked with simple forms and often used sleek, flat-bar chromed metal and natural materials such as walnut in his pieces.

Glenn of California marketed Baughman’s designs along with those of unsung Swedish architect and designer Greta Magnusson-Grossman in their successful California Modern collection. The first woman to receive an award from the Swedish Society of Industrial Design, Grossman drew on her Scandinavian heritage to create iconic homes as well as furnishings for Glenn and other companies that helped define mid-century-era Southern California. The furniture she and Baughman designed became known for its laid-back Los Angeles style and thoughtful integration of walnut, iron and Formica.

In addition to employing the talents of Baughman and Magnusson-Grossman, Glenn of California collaborated with several other notable and influential designers. These included Stanley Young, Kipp Stewart, John Kapel and Paul Laszlo. Laszlo, an American-Hungarian architect, interior designer and furniture designer, was well-regarded among Hollywood’s elite and designed pieces for Cary Grant, Barbara Stanwyck and Elizabeth Taylor.

While the company is no longer in business, vintage Glenn of California furniture remains highly sought-after by collectors and enthusiasts.

Discover a range of vintage Glenn of California dressers, dining tables, chairs and other furniture on 1stDibs.

About the Seller
5.0
Located in Chicago, IL
Vetted Seller
These experienced sellers undergo a comprehensive evaluation by our team of in-house experts.
1stDibs seller since 2013
286 sales on 1stDibs
Typical response time: 11 hours
More From This Seller

$6,000
Lou Hodges California Modern Modular Bookcase / Room Divider in Walnut, 1970s
By Lou Hodges
Located in Los Angeles, CA
This modular bookcase is by Lou Hodges, designed and produced in California in the 1970s through early 1980s. You can configure this modular set in so many ways, each of the two unit...
Category

$18,000 / set
Modern Bookcase Room Divider - Minimal Steel Metal Shelving
By &New
Located in Leicester, GB
Modern freestanding shelves unit for books and plants. The shelves are designed to look delicate and airy but strong. The straight back design sits neatly against a wall or can be fr...
Category