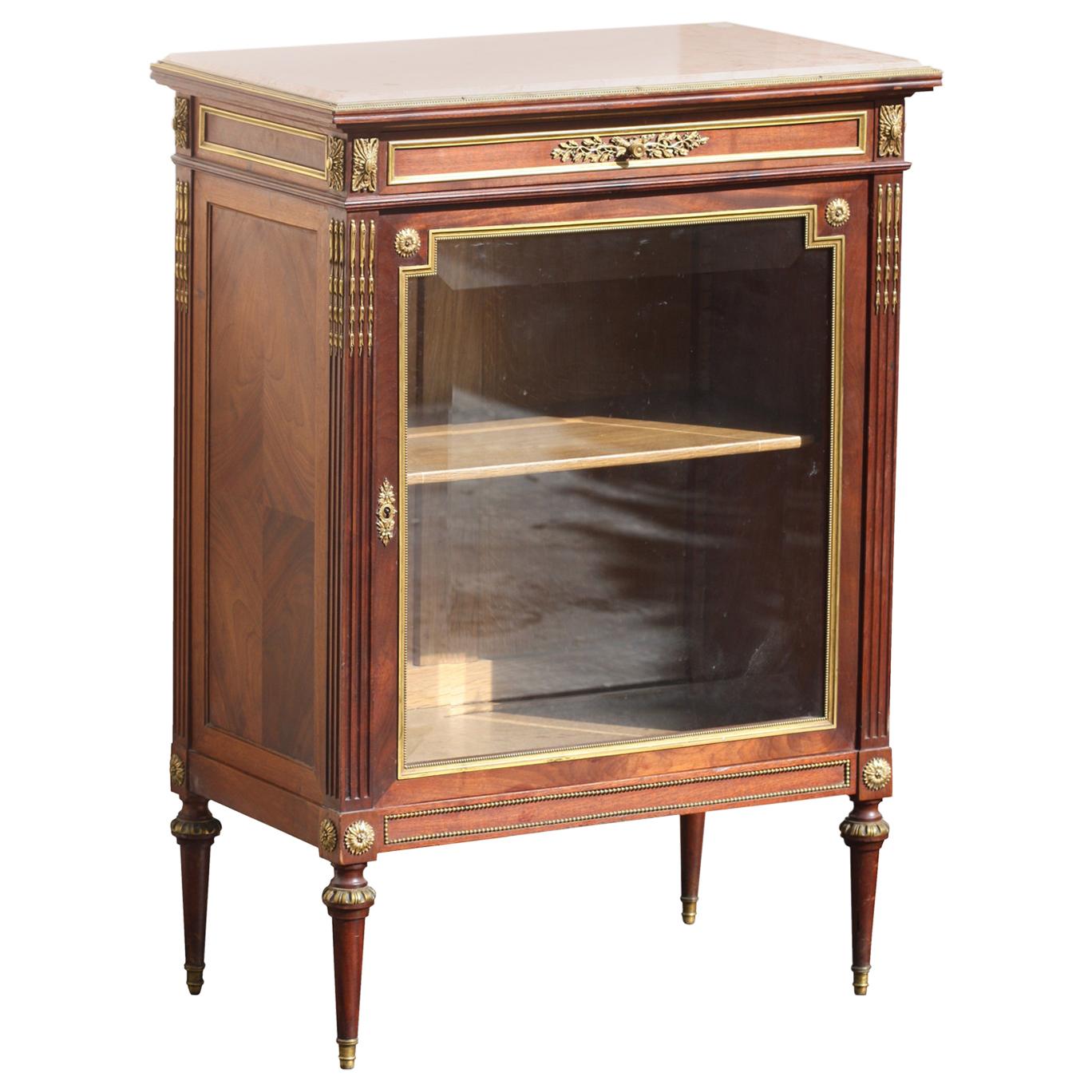 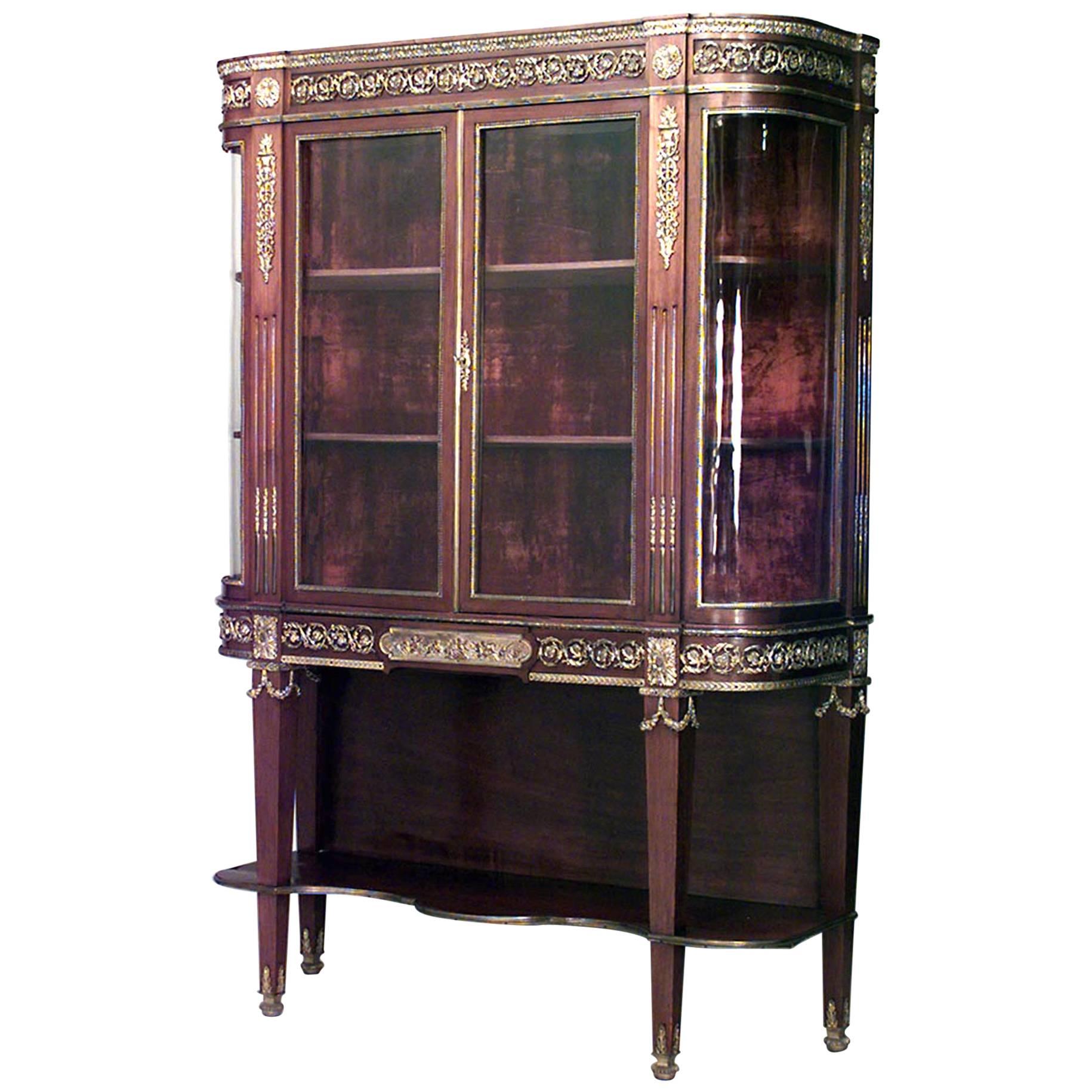 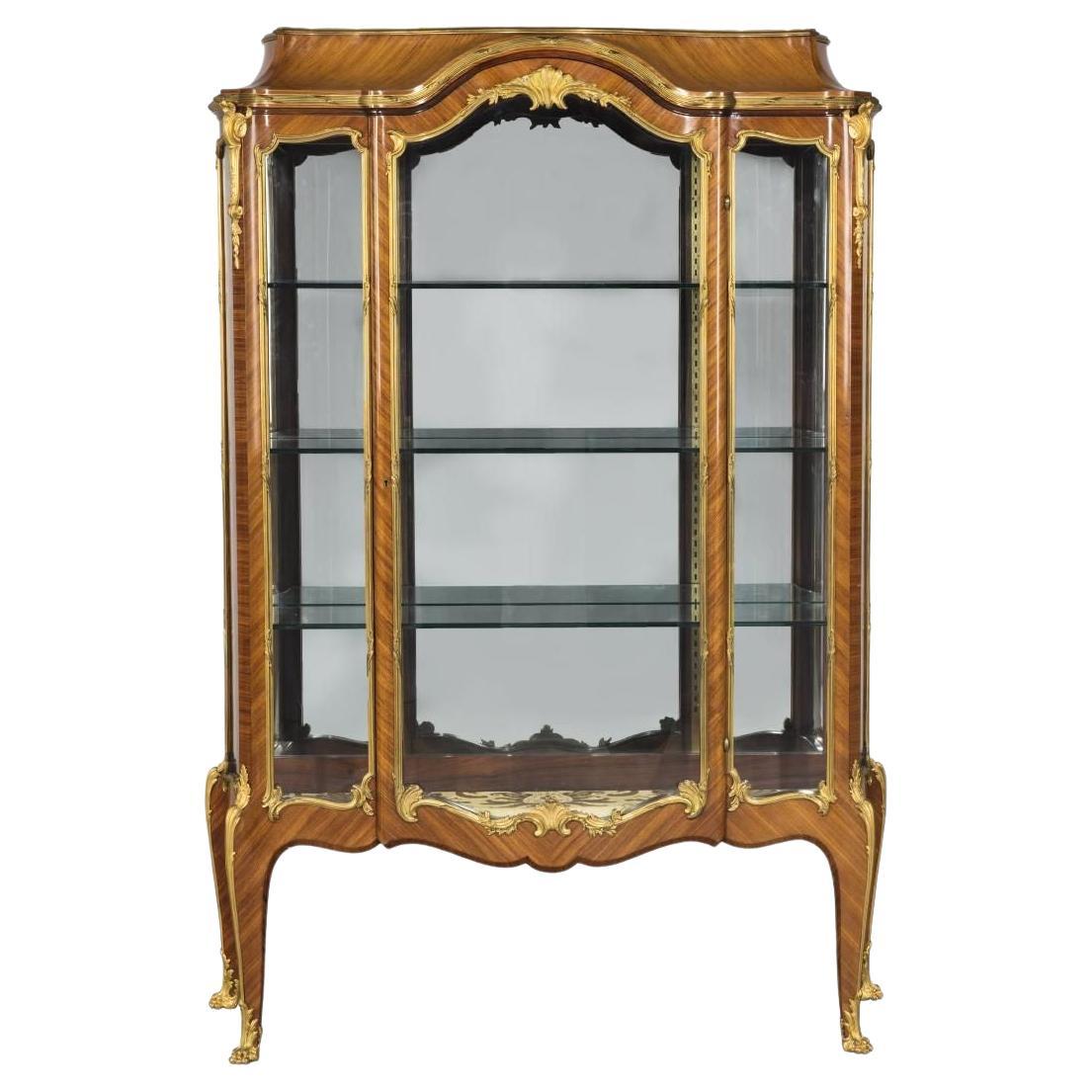 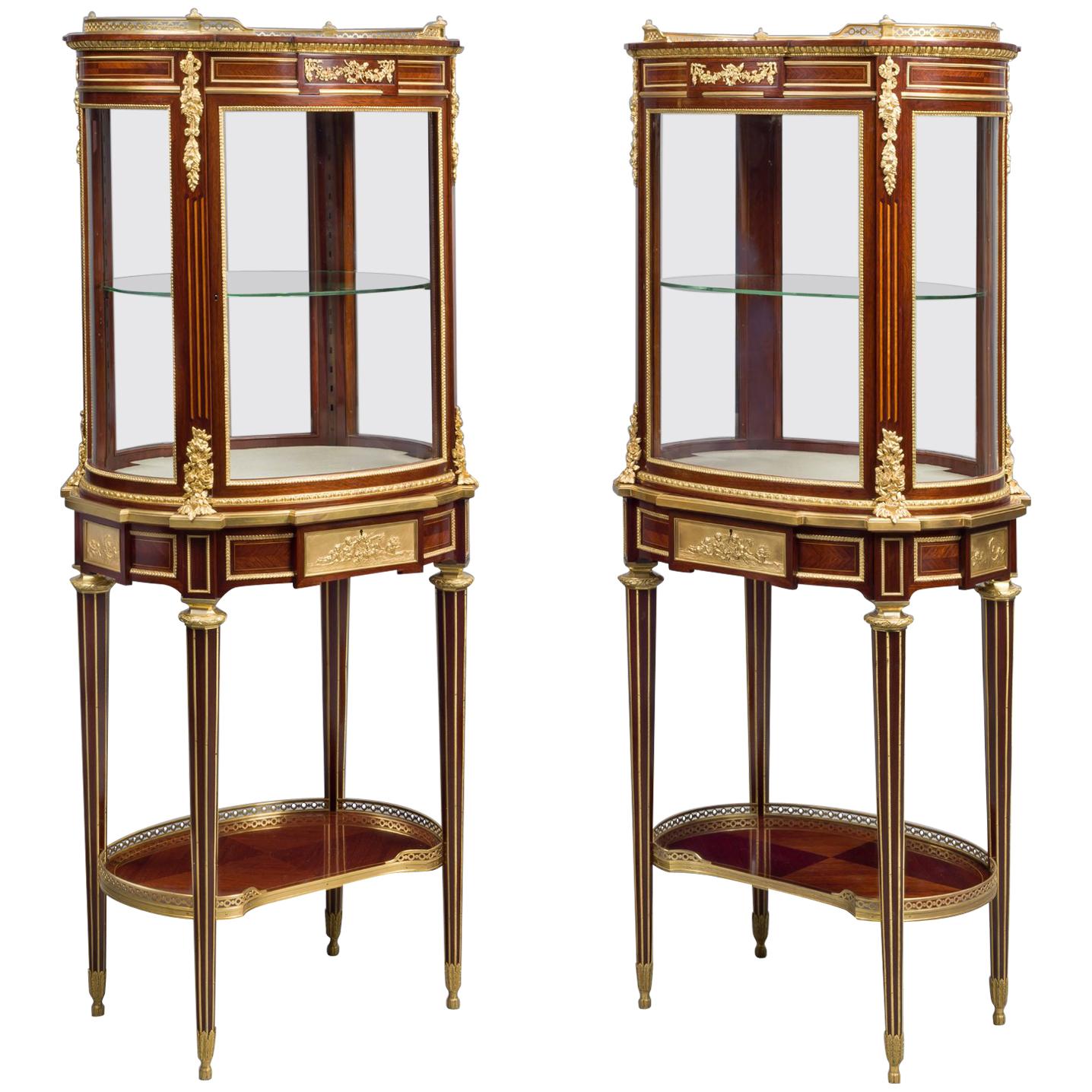 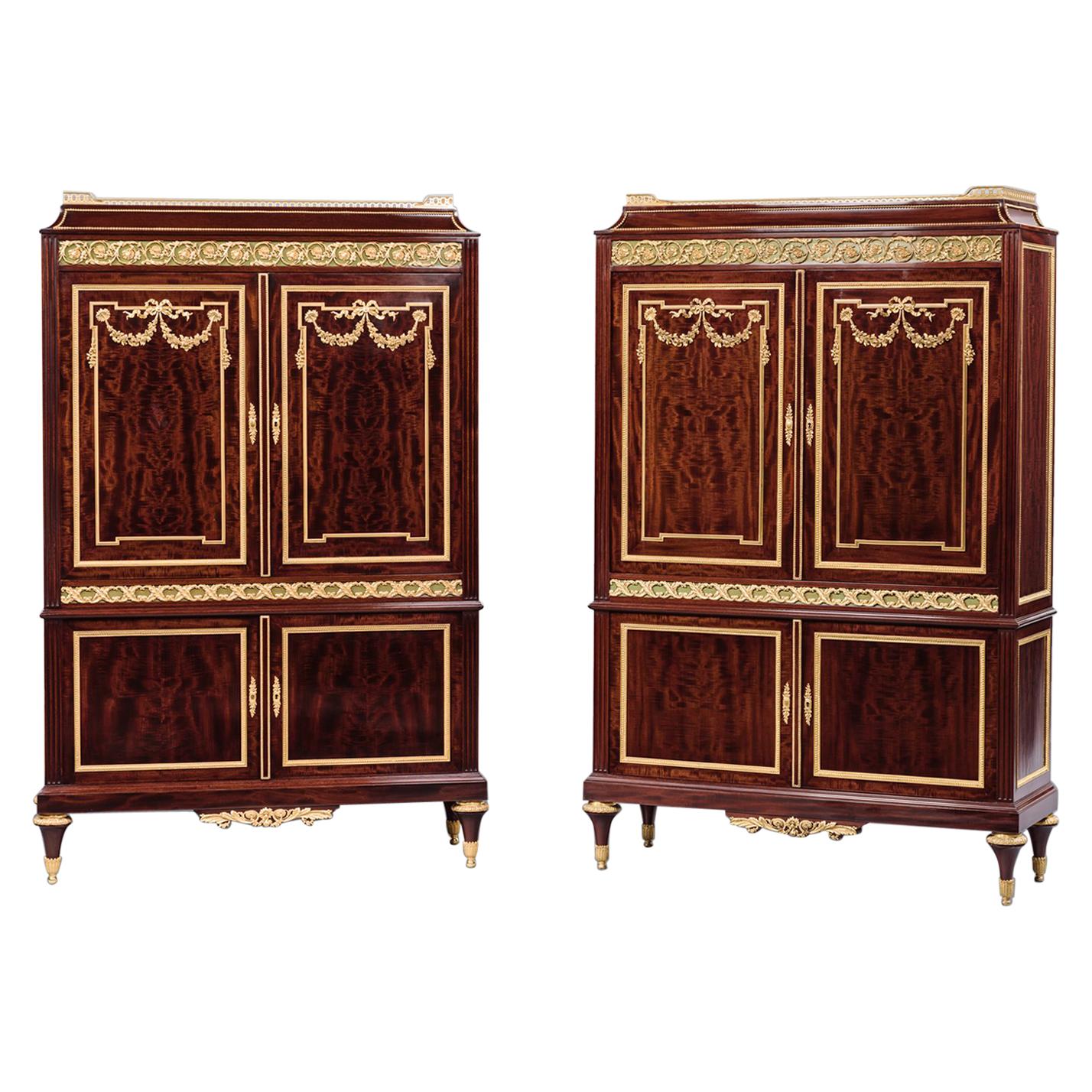 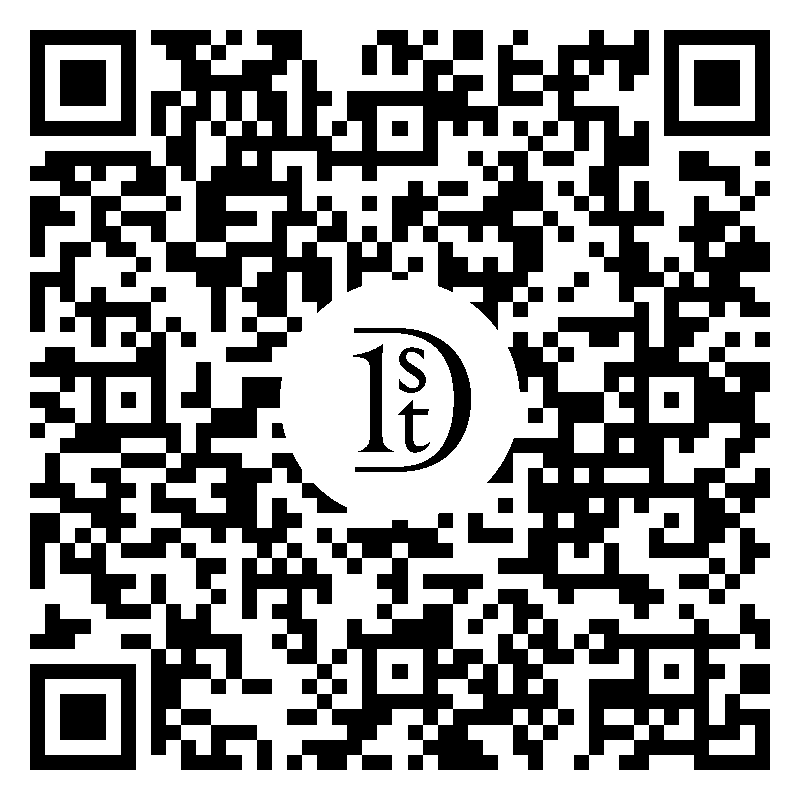 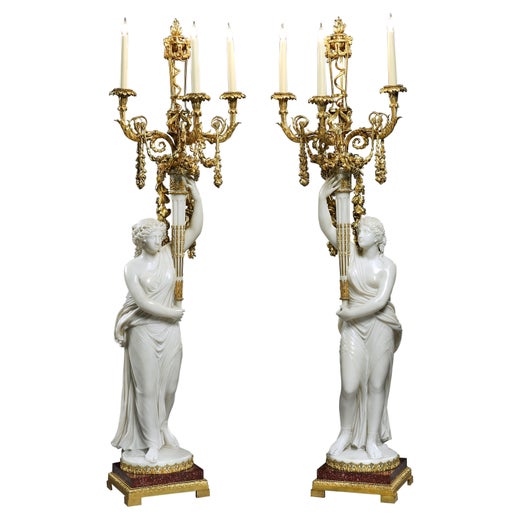 Paul Sormani, counted among the most elite Parisian ébénistes of the 19th century, used the foundation of Louis XV and XVI styles for his meubles de luxe (luxurious furnishings).

Sormani received enormous attention as one of Paris’ finest and most influential ébénistes and earned worldwide acclaim by displaying his pieces at many of the world’s leading exhibitions. At the 1867 Exhibition Universelle in Paris the celebrated designer received an award and was described in the exhibition journal as “...a distinguished ébéniste of Paris, whose works deservedly attracted the attention of the public, and received the marked approval of the connoisseur.”

Empress Eugénie, wife of Napoleon III, decorated her palaces with beautiful creations by Paul Sormani whose designs were of a select few favored by the Empress. Revivals of Louis XV and XVI pieces were in high demand among affluent Parisians, and Sormani created many of the finest and most important furnishings of the period. 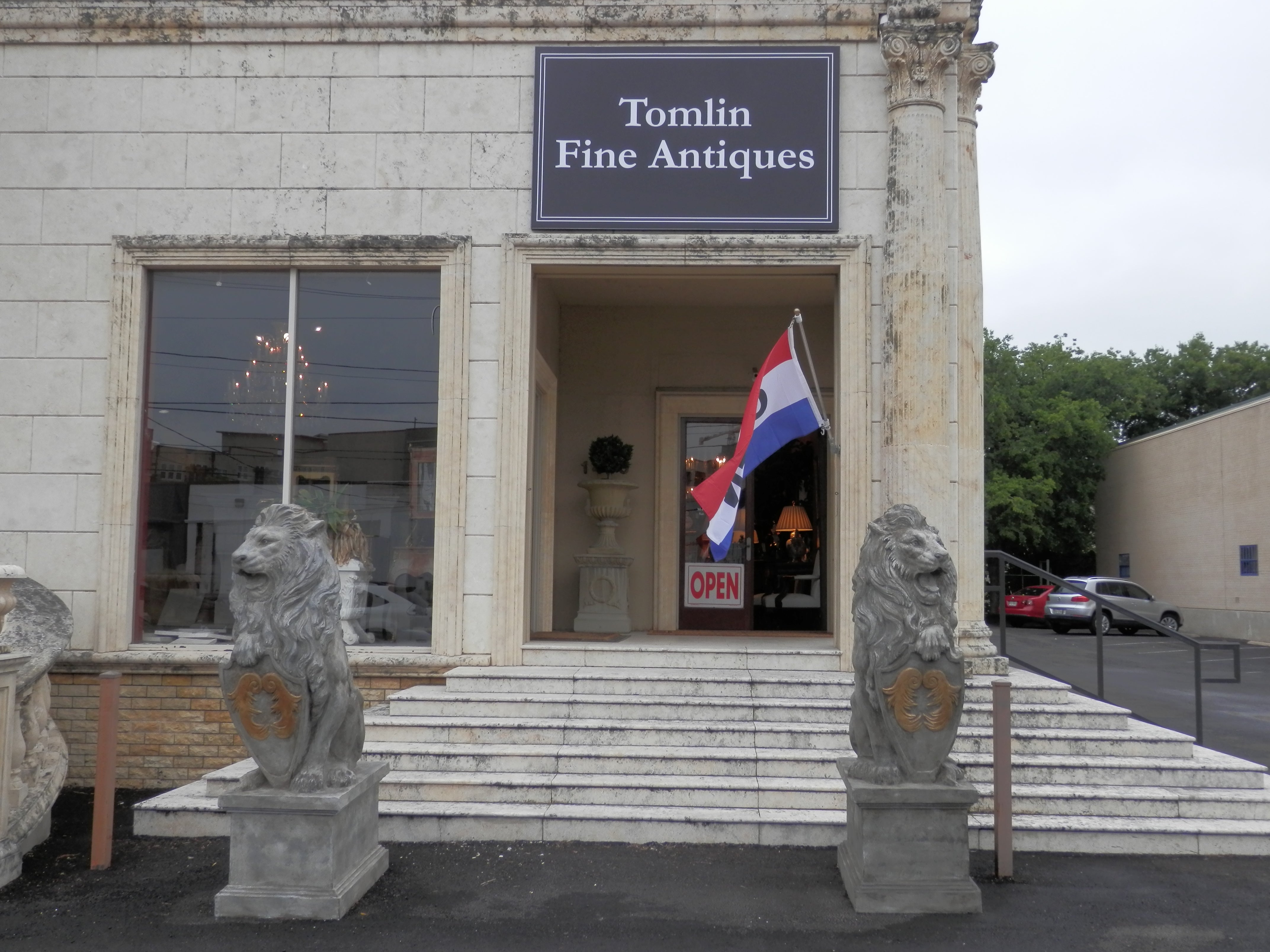 About the Seller
5.0
Located in Dallas, TX
Vetted Seller
These experienced sellers undergo a comprehensive evaluation by our team of in-house experts.
Established in 1986
1stDibs seller since 2009
60 sales on 1stDibs
Typical response time: 1 hour
More From This Seller

$10,773
Fine Bronze Mounted French Louis XVI Style Mahogany Glass Shelved Vitrine
Located in Swedesboro, NJ
This is a superb quality vitrine in the manner of Francois Linke with gorgeous bronze mounts and glass shelving. The case is made of mahogany and in its original finish and will show...
Category