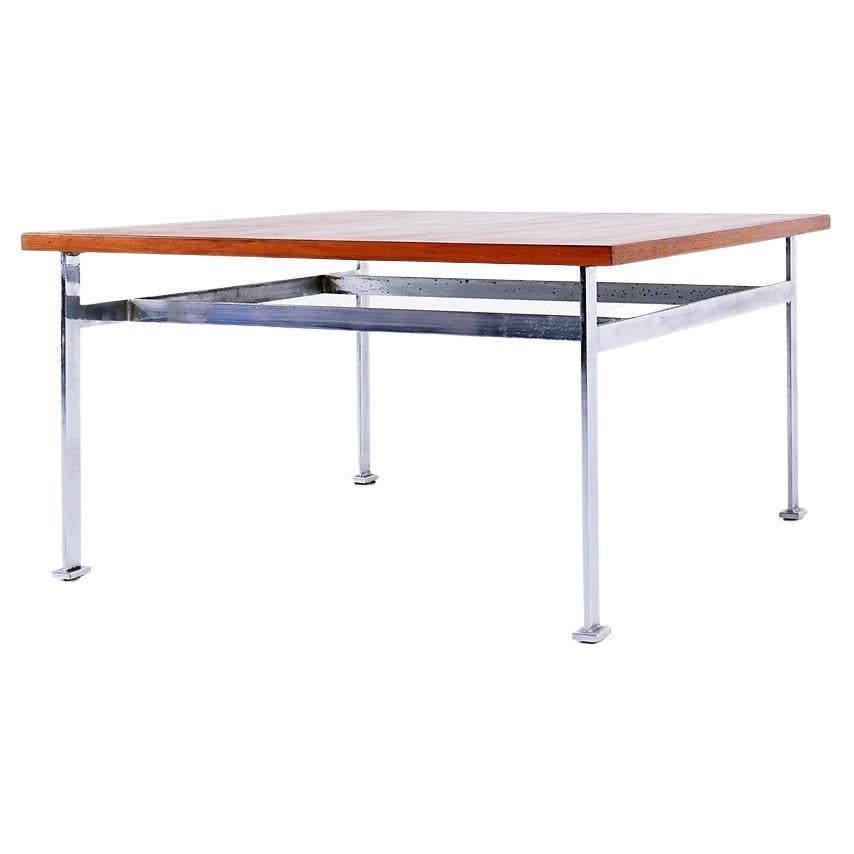 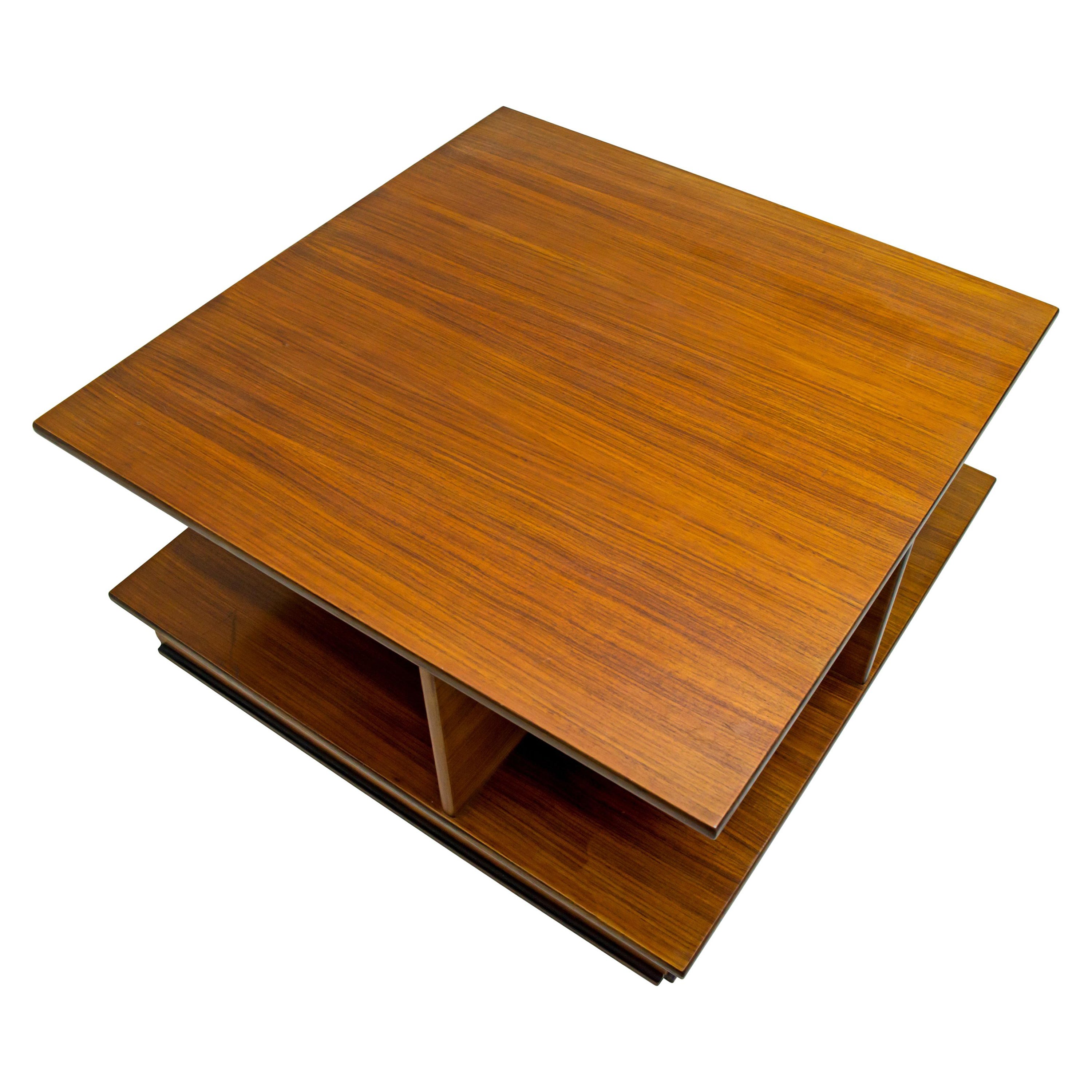 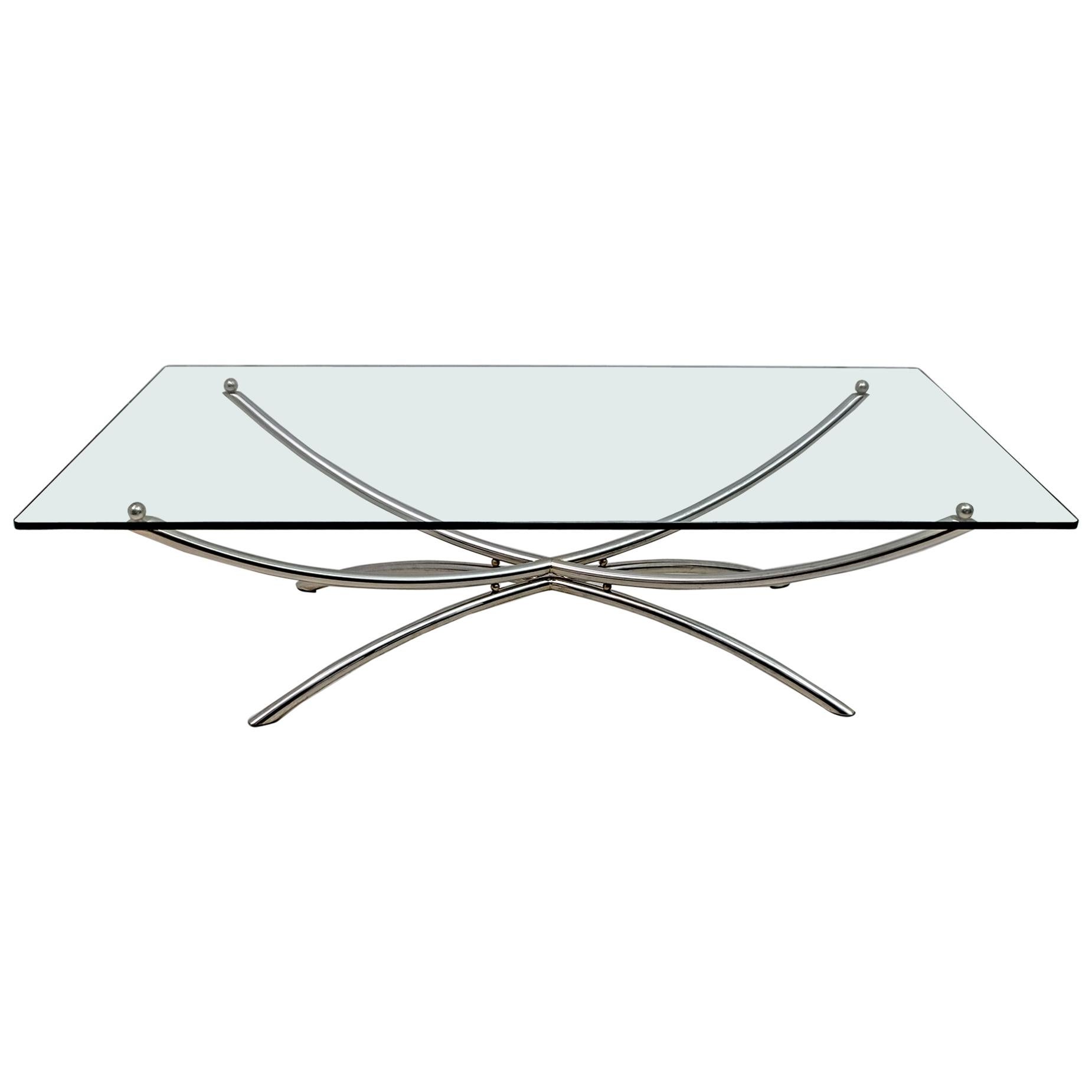 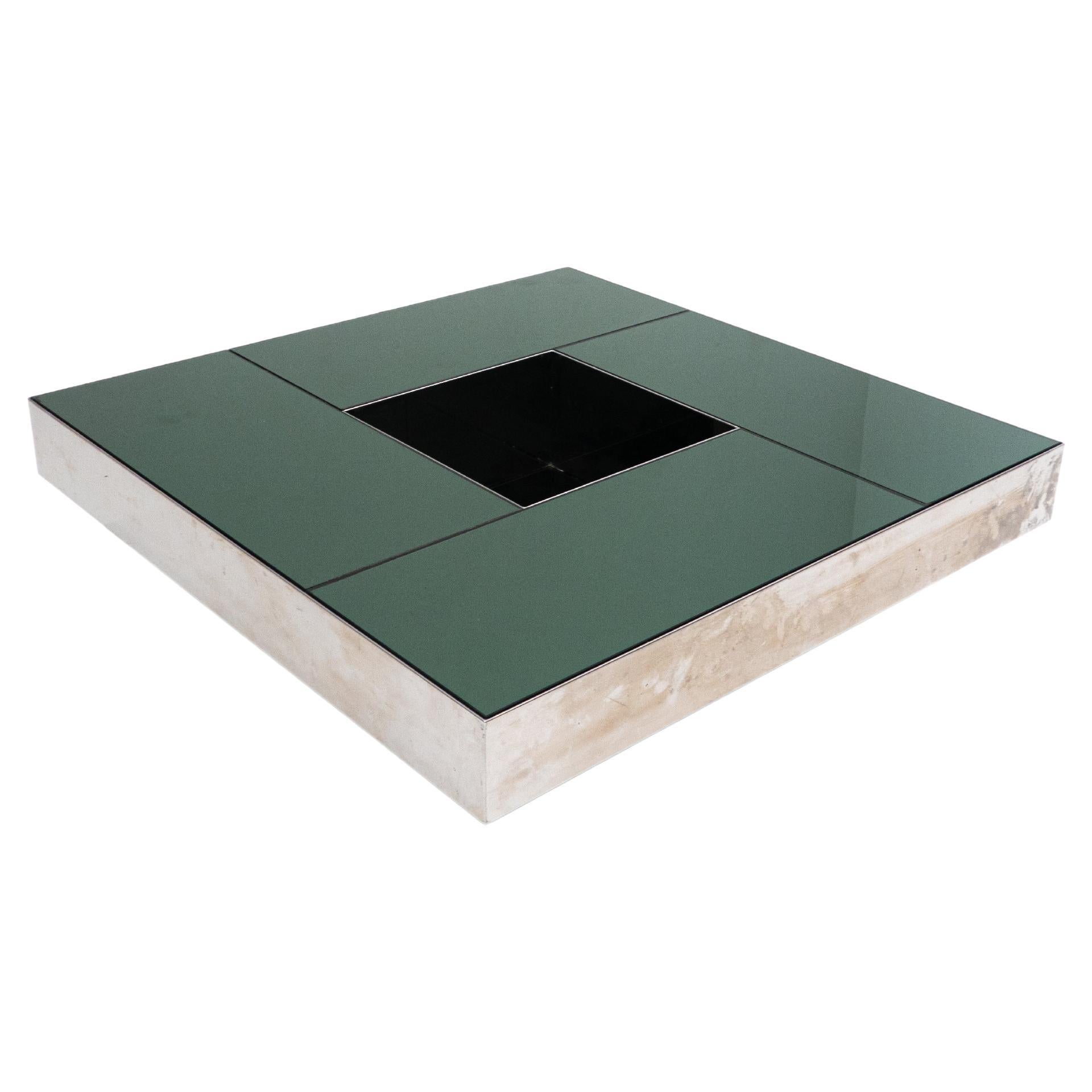 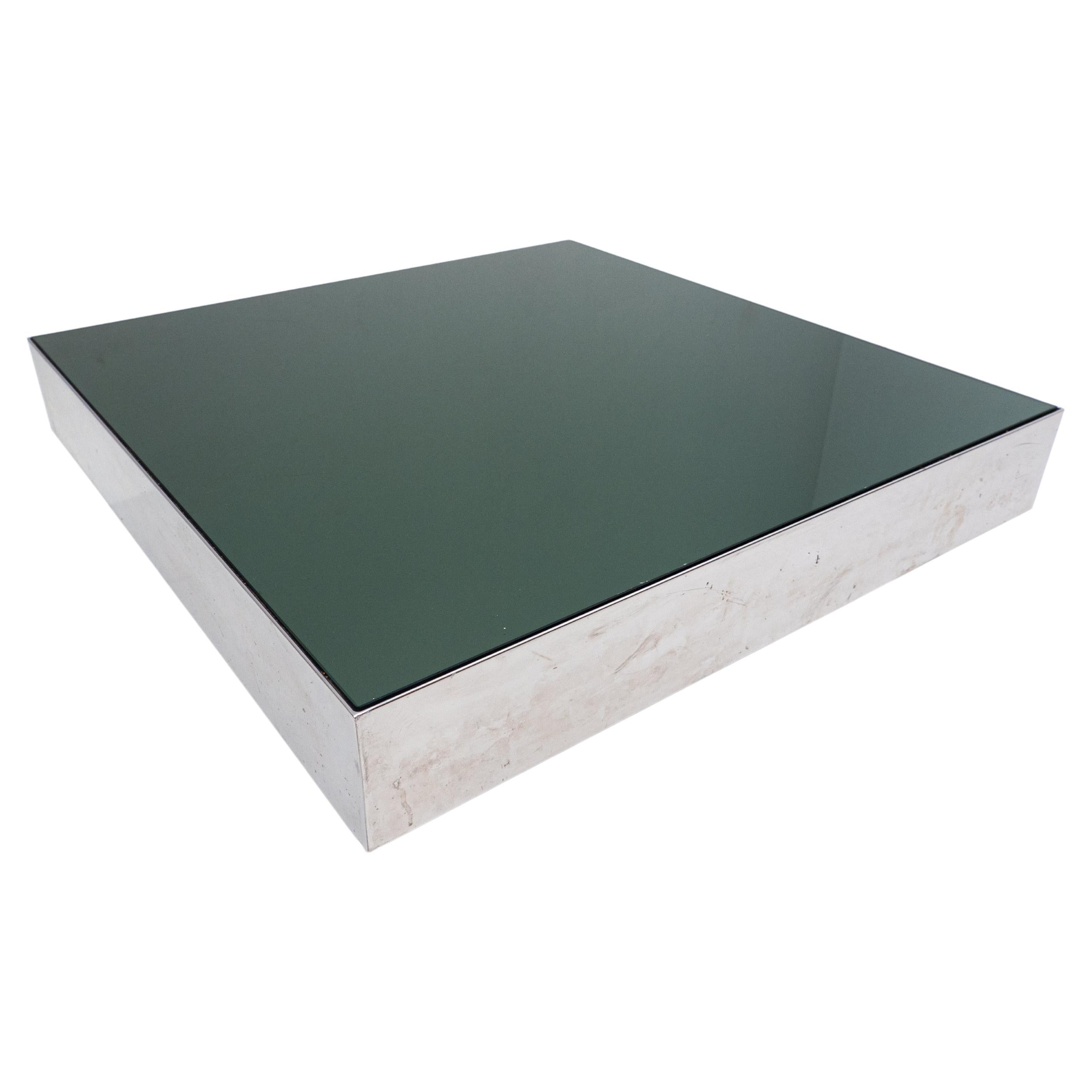 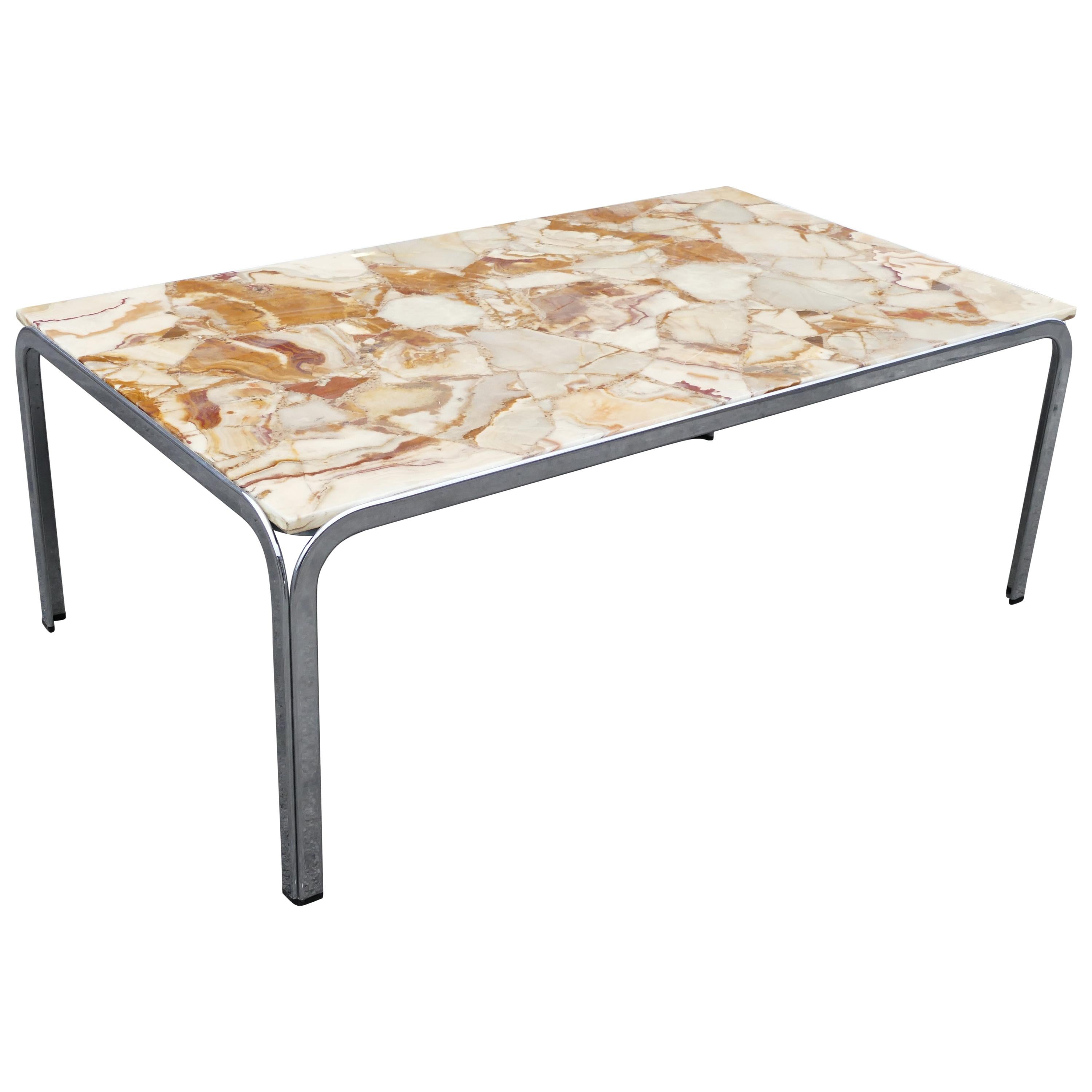 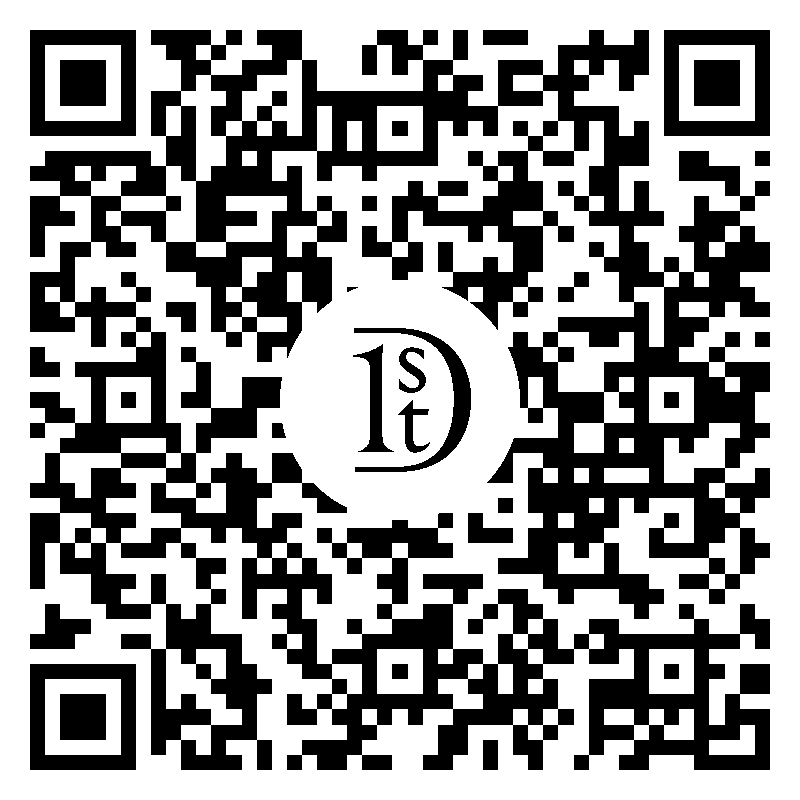 Midcentury Italian made round dining table attributed to Gianfranco Frattini. The table has a square chrome top. The table is in excellent condition, has very light scratches. 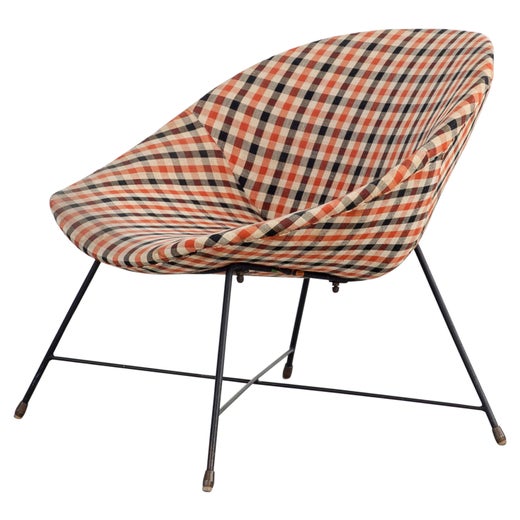 Established initially as Fratelli Saporiti in 1950, mid-century Italian furniture maker Saporiti Italia has a reputation for avant-garde and enduring designs. Vintage Fratelli Saporiti tables, chairs and cabinets inspire all who have had the pleasure of contemplating them.

About the Seller
4.6
Located in Los Angeles, CA
Vetted Seller
These experienced sellers undergo a comprehensive evaluation by our team of in-house experts.
Established in 2002
1stDibs seller since 2004
238 sales on 1stDibs
Typical response time: 2 hours
Associations
20th Century Specialists
More From This SellerView All
You May Also Like