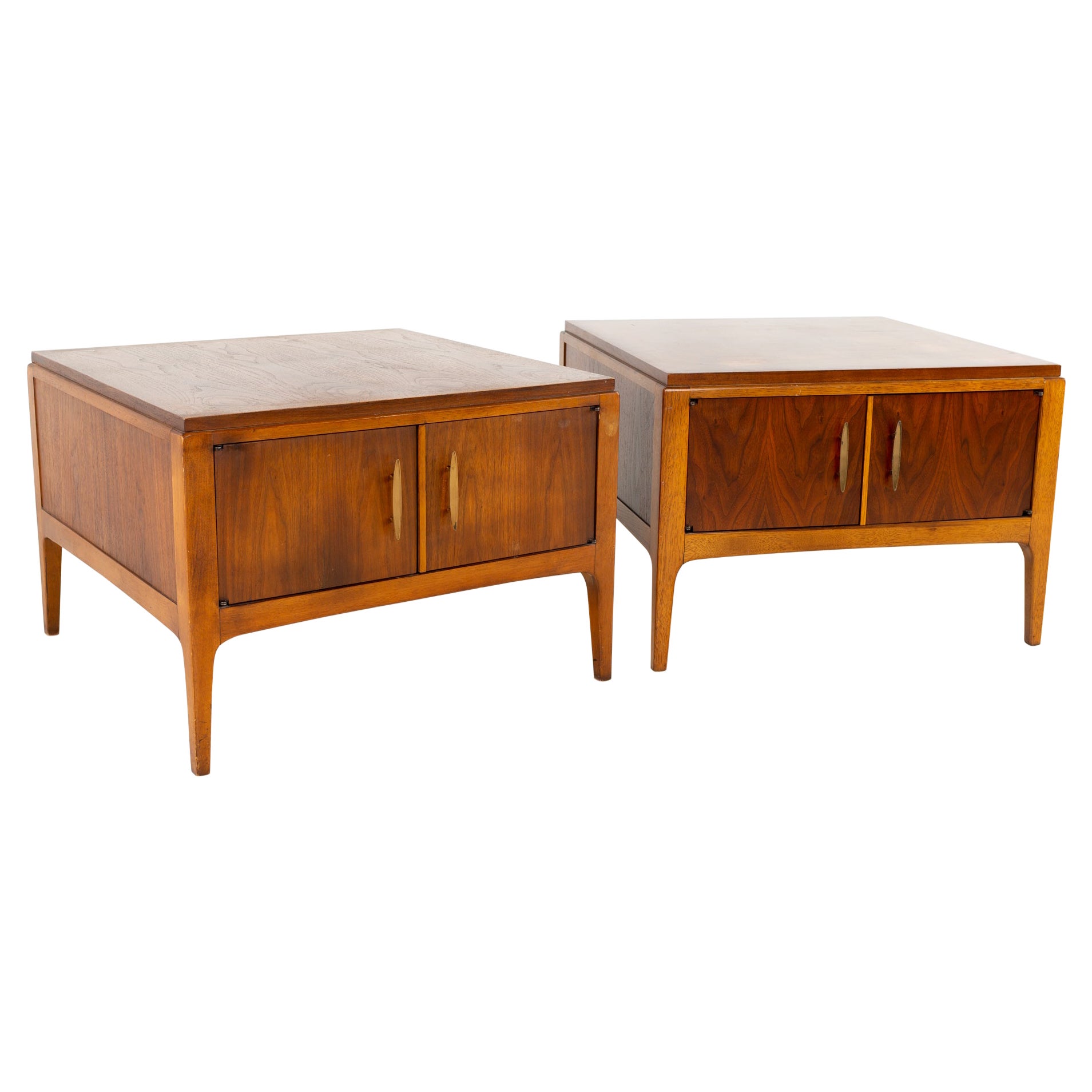 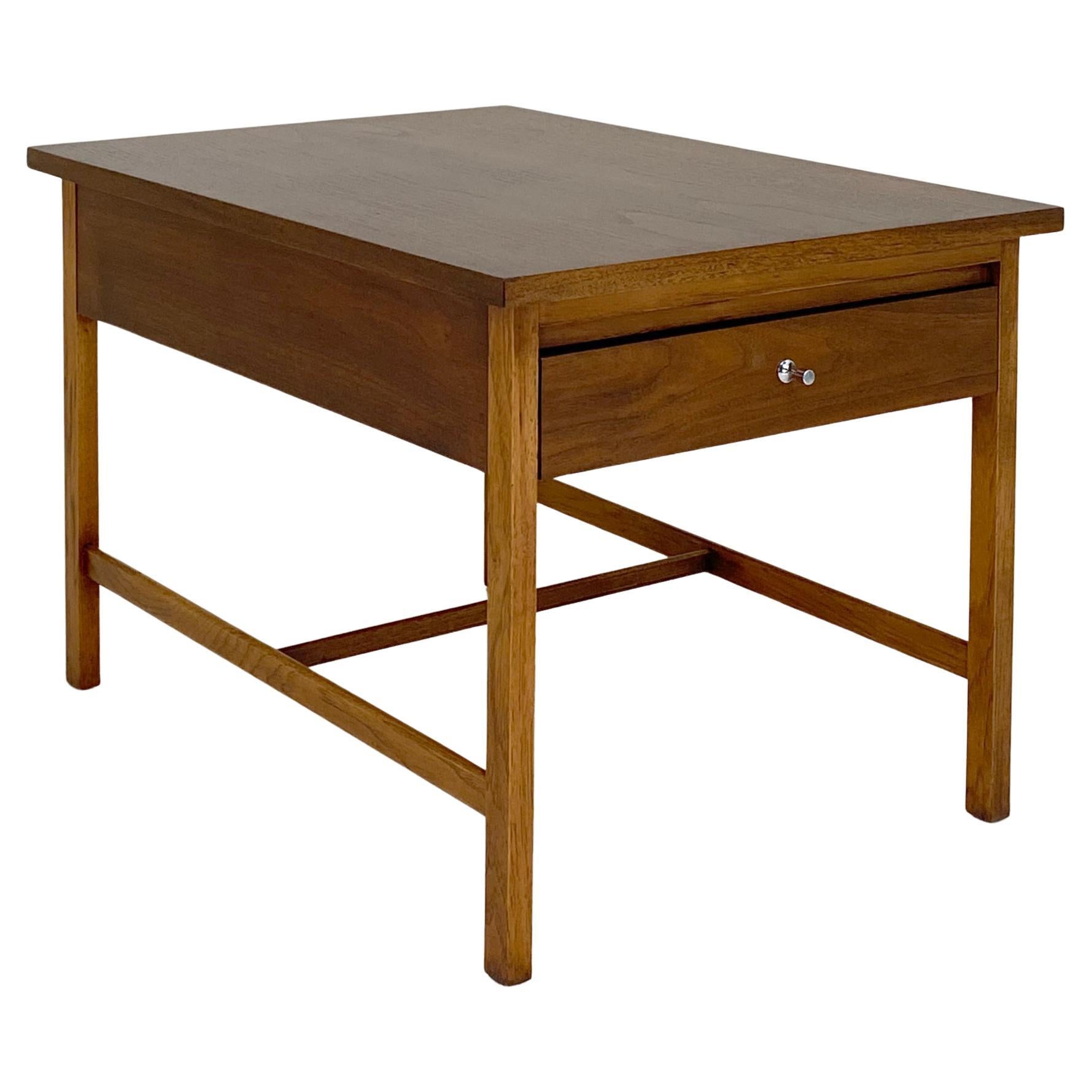 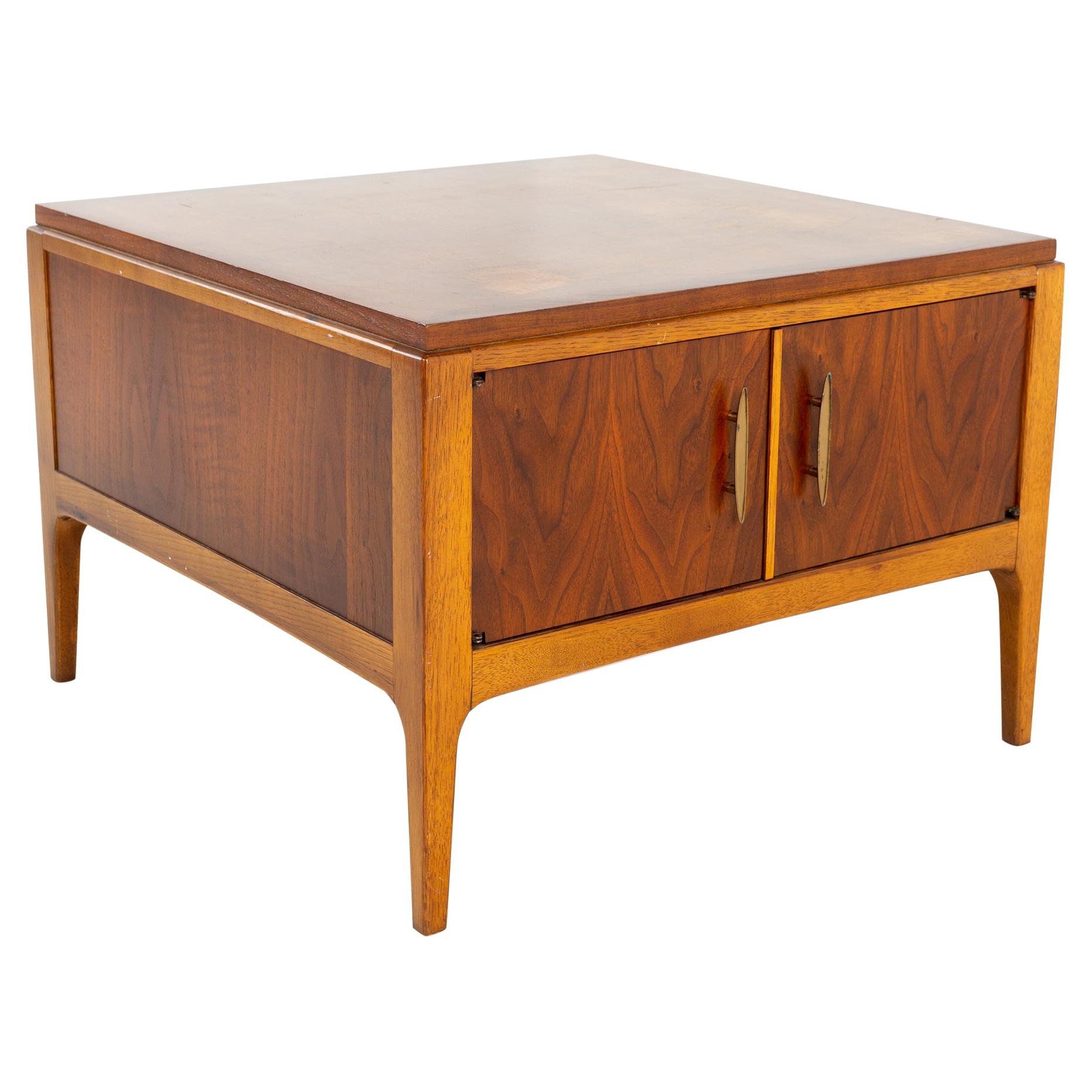 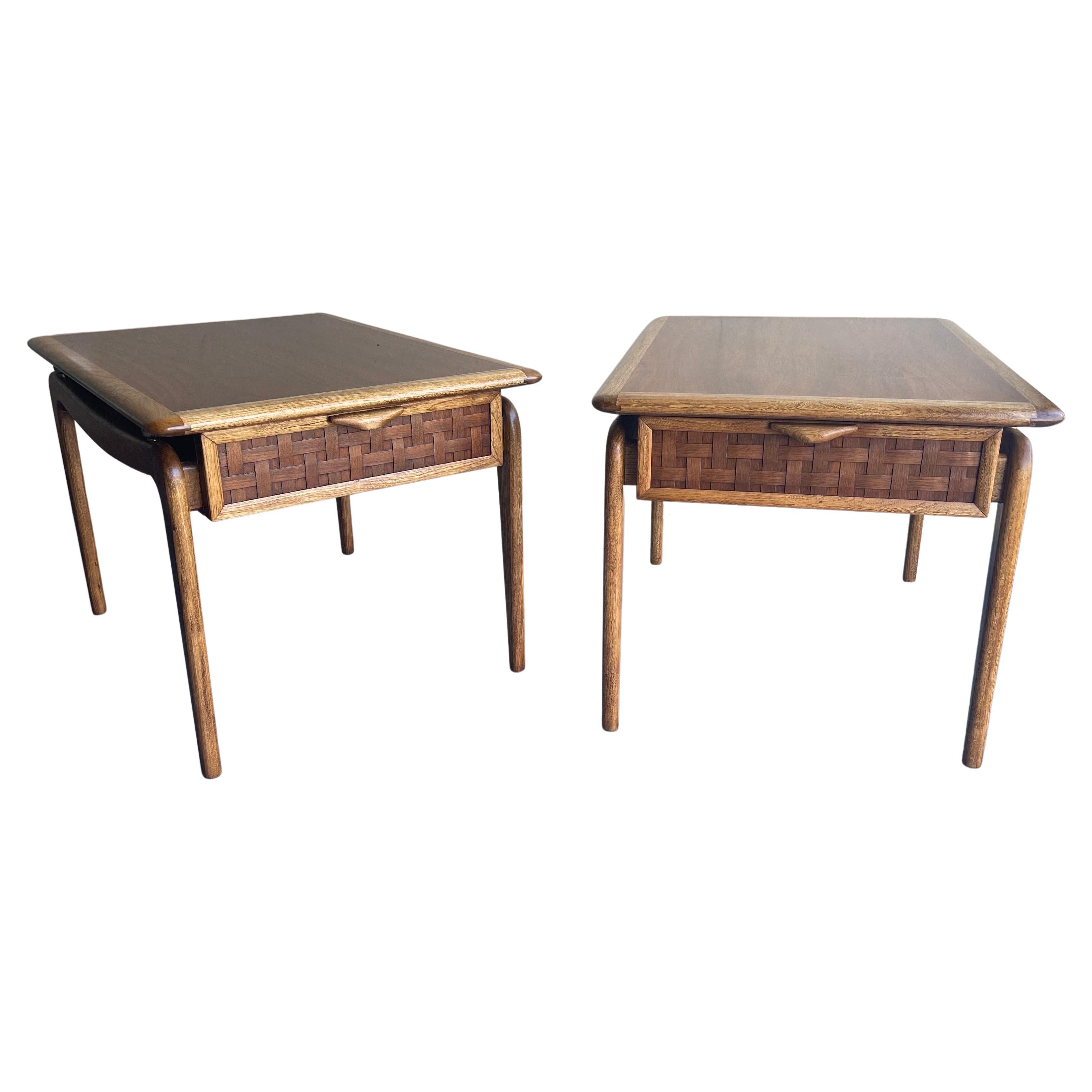 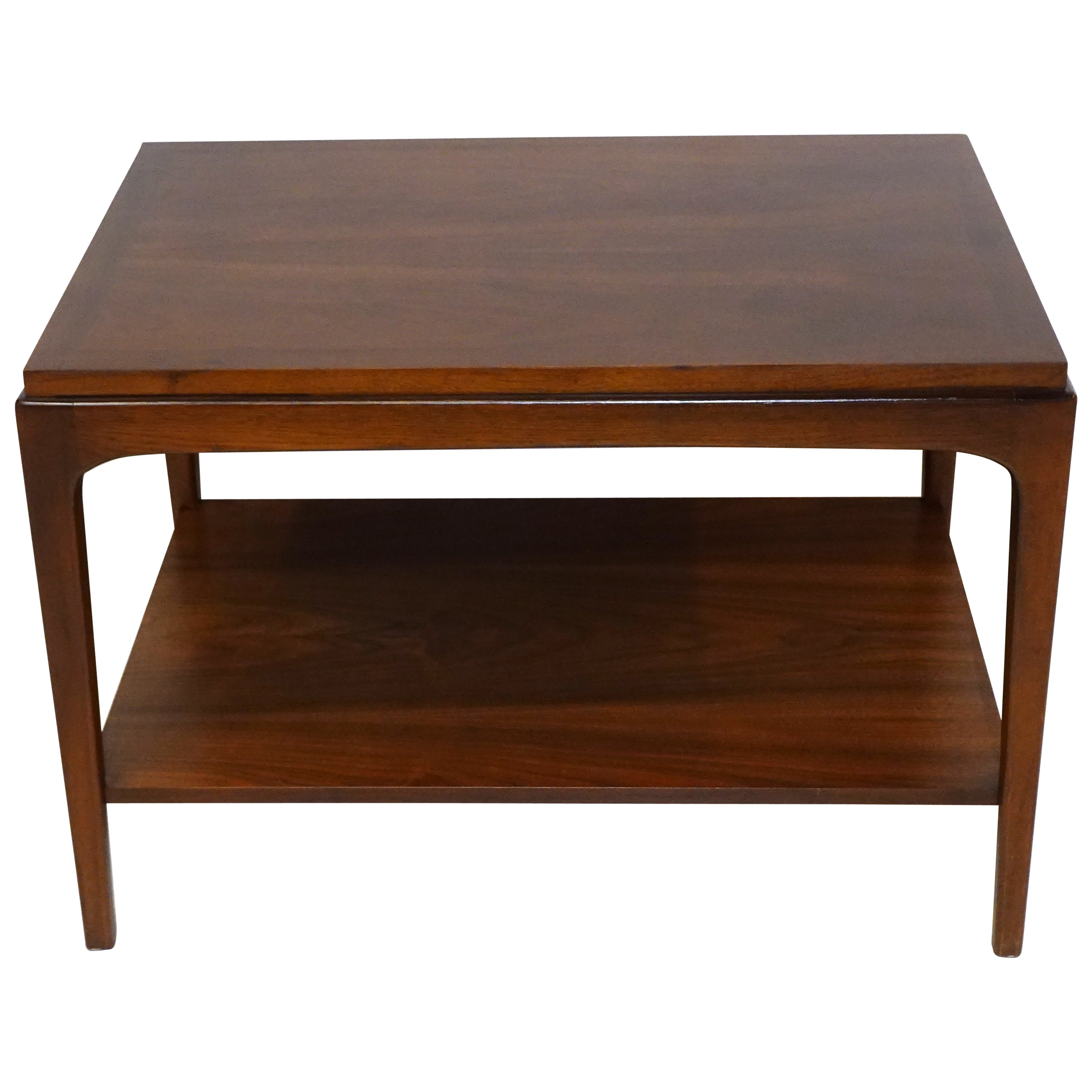 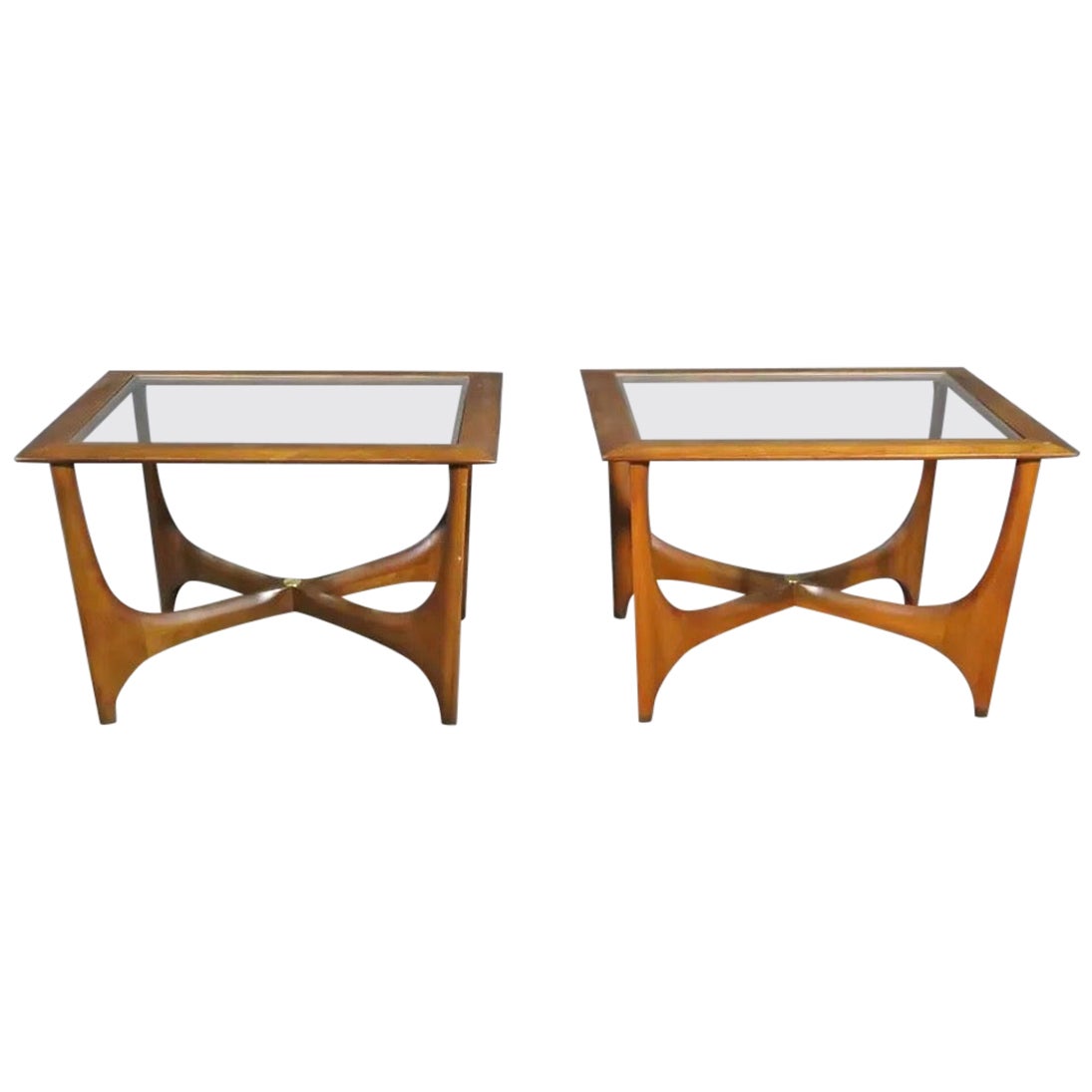 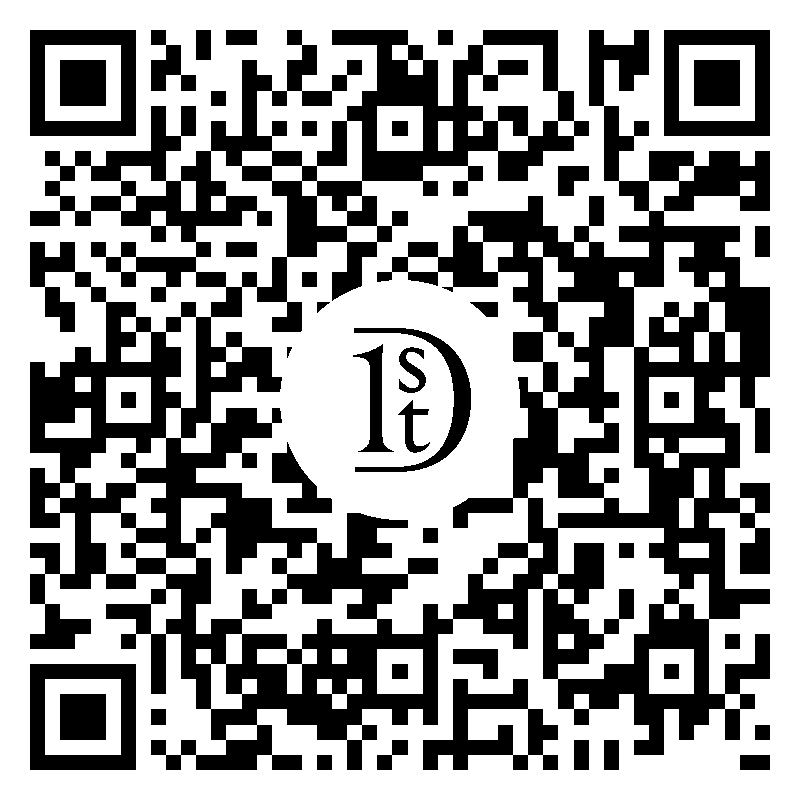 A very nice pair of American MCM walnut with oak accent end tables from the "Rhythm" series by Paul McCobb Lane Furniture, circa 1970s. Beautiful craftsmanship and sturdy construction on these on these large two door tables with ample storage. In excellent refinished vintage condition. #1973. 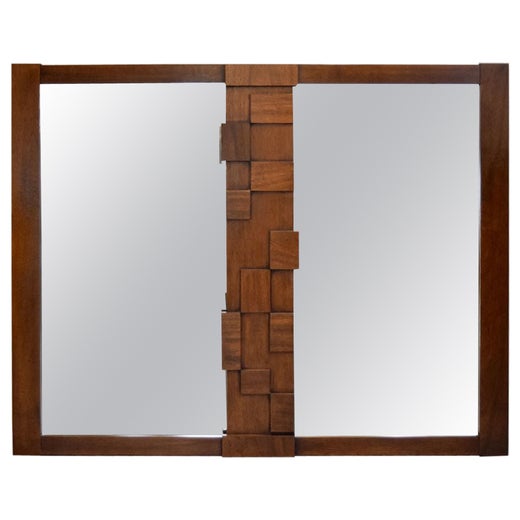 When the first iteration of the Lane Furniture company began to produce its now-famous Lane cedar chests in the early 20th century, the family behind the brand was unsure of how successful they’d be, so they initially didn’t bother adding their name to the offerings.

1stDibs Buyer Protection Guaranteed
If your item arrives not as described, we’ll work with you and the seller to make it right. Learn More
About the Seller
4.9
Located in San Diego, CA
Platinum Seller
These expertly vetted sellers are 1stDibs' most experienced sellers and are rated highest by our customers.
Established in 2000
1stDibs seller since 2012
2,451 sales on 1stDibs
Typical response time: <1 hour
More From This SellerView All
People Also Browsed
You May Also Like