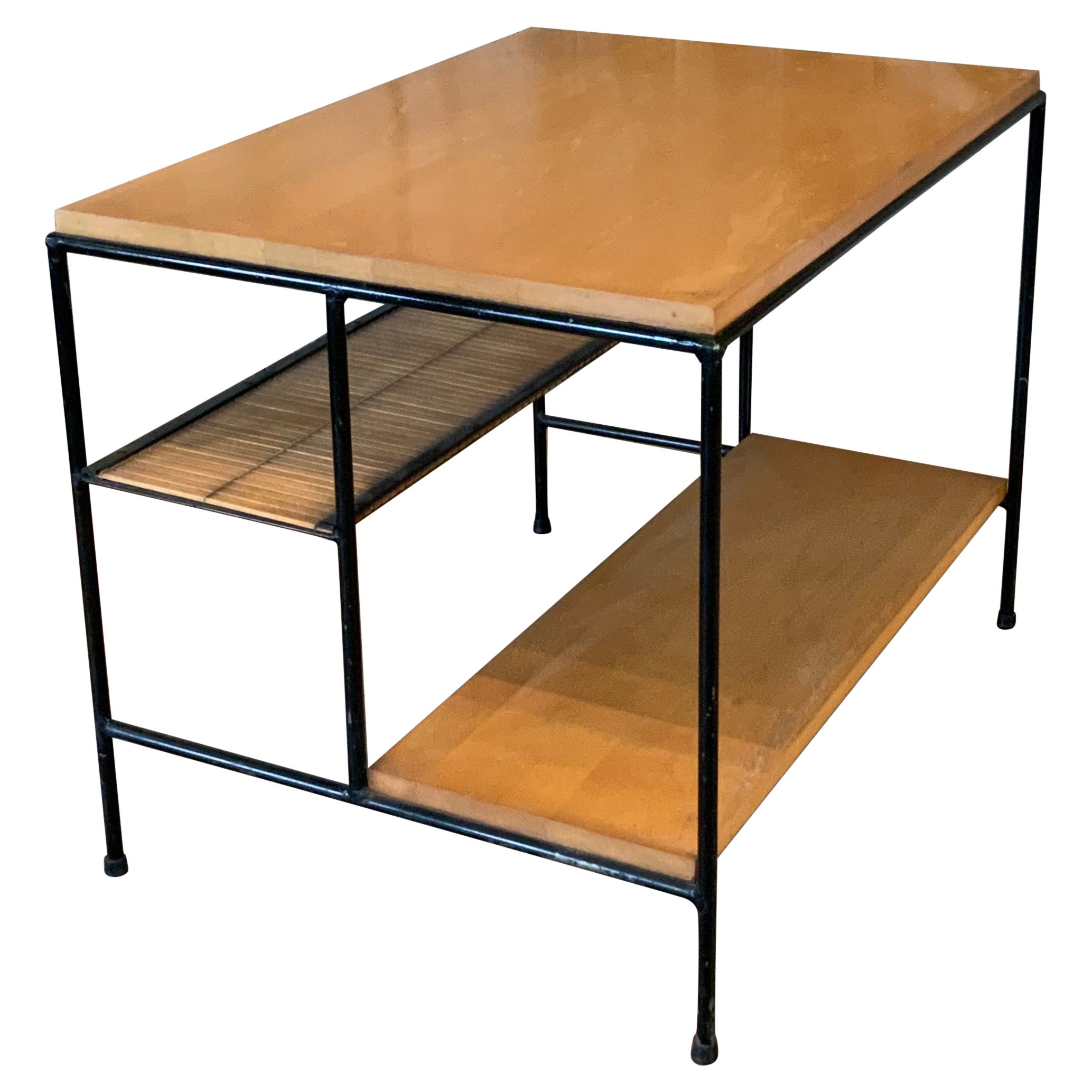 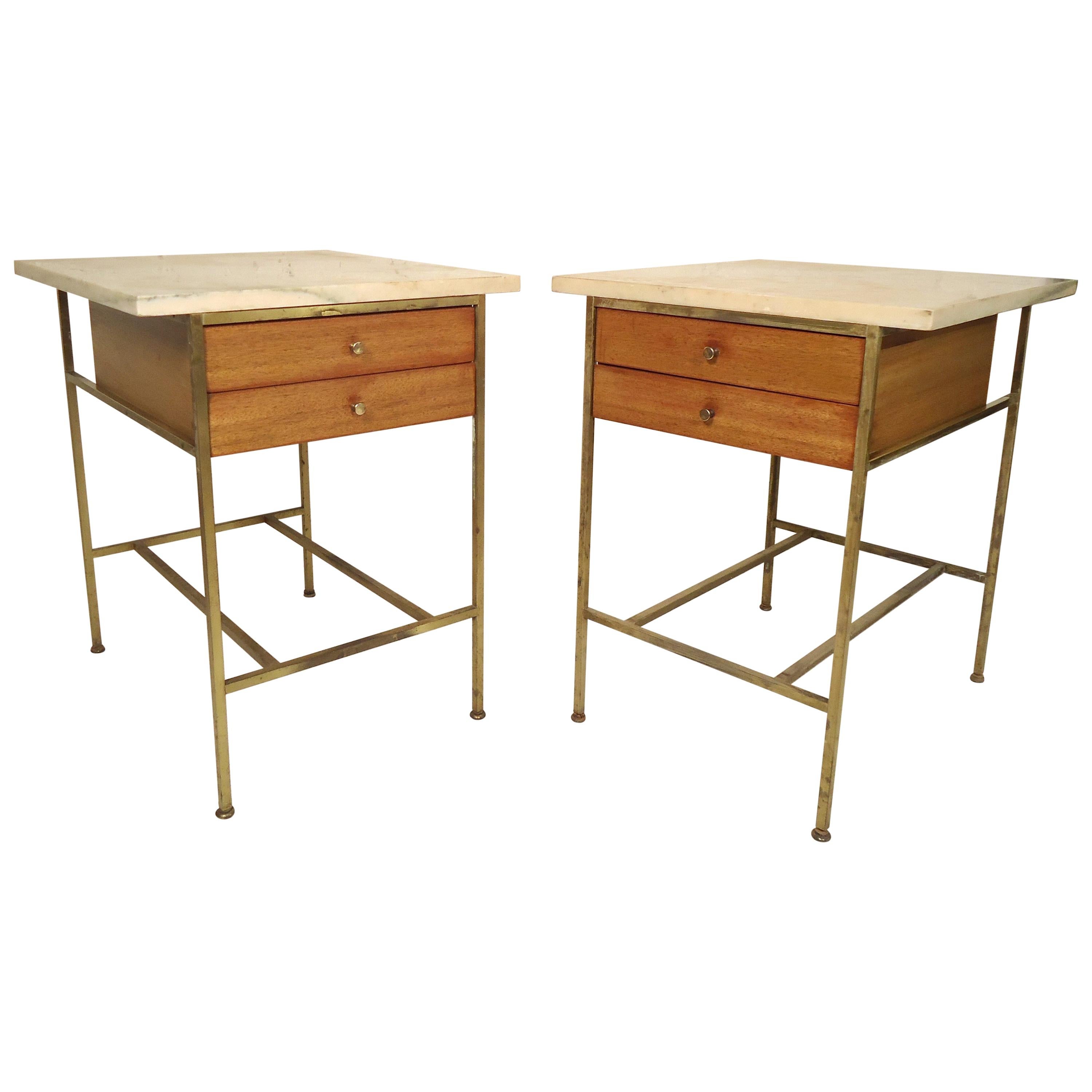 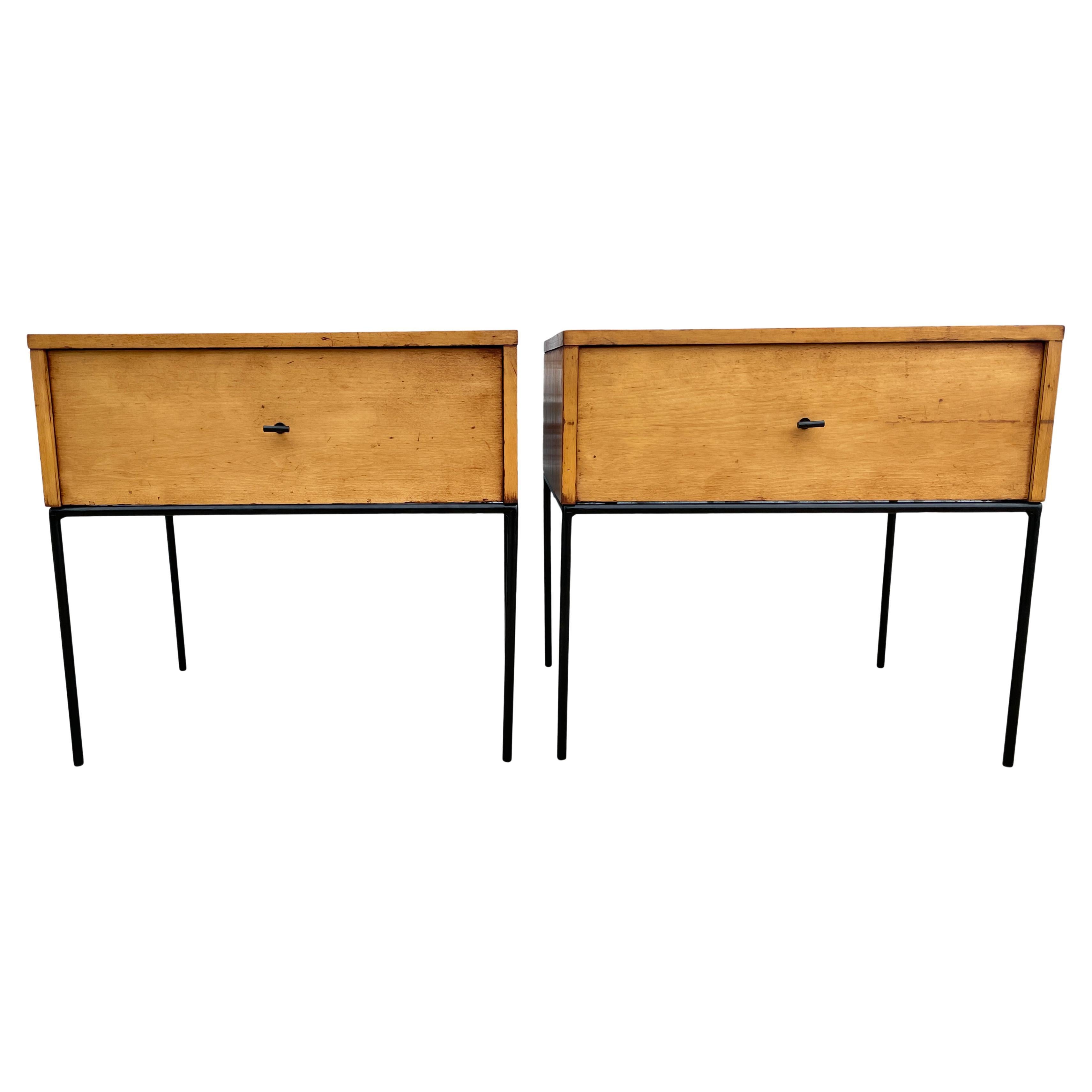 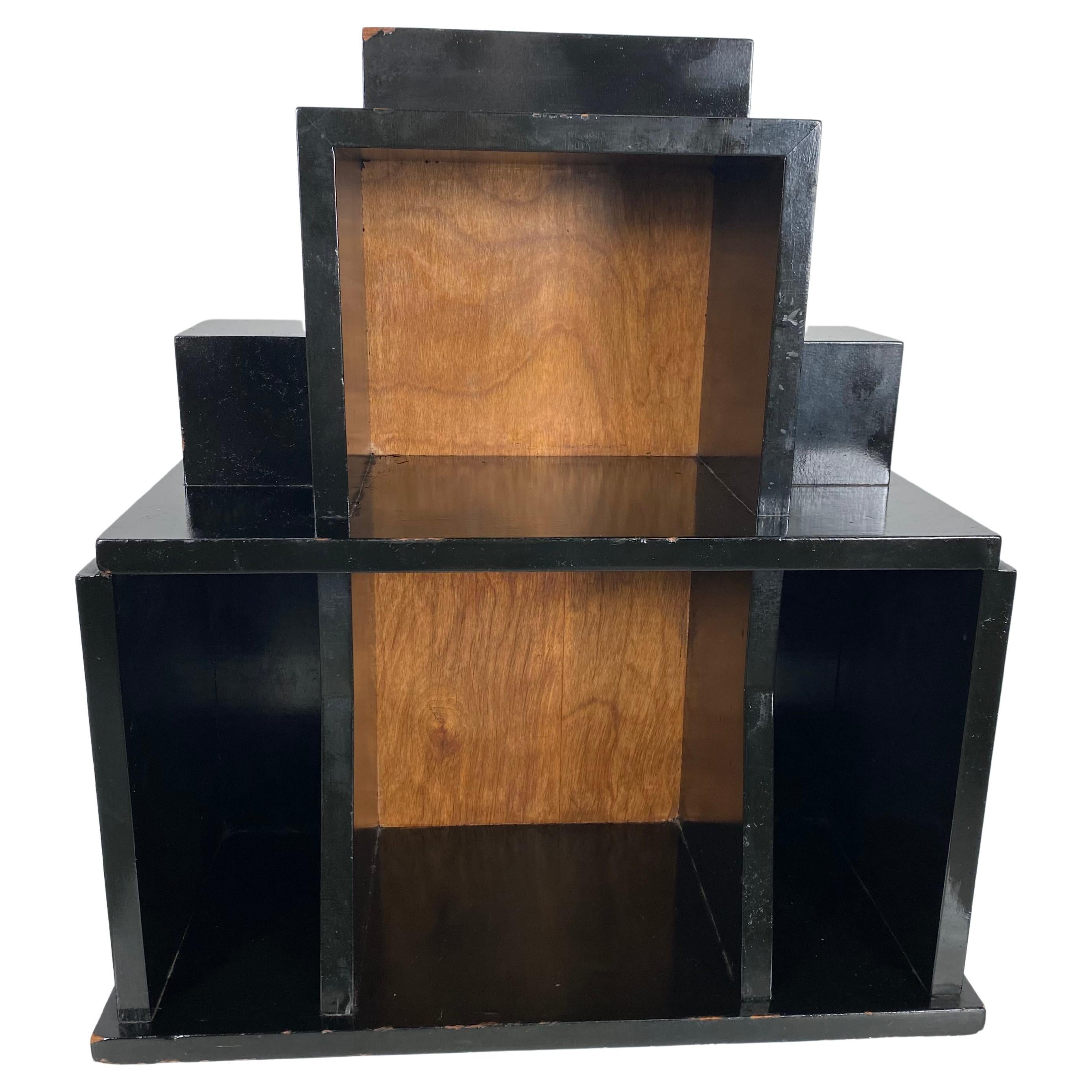 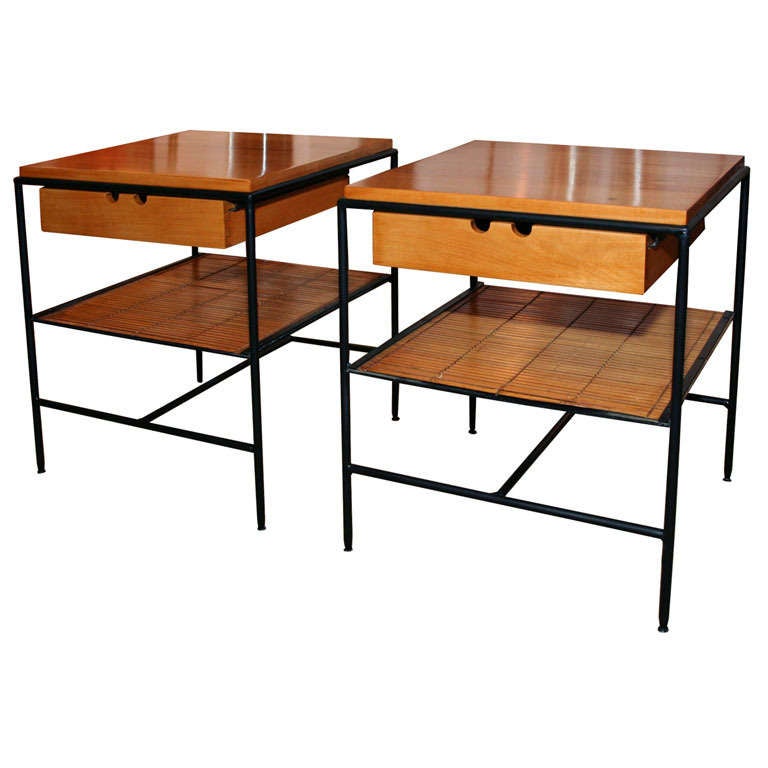 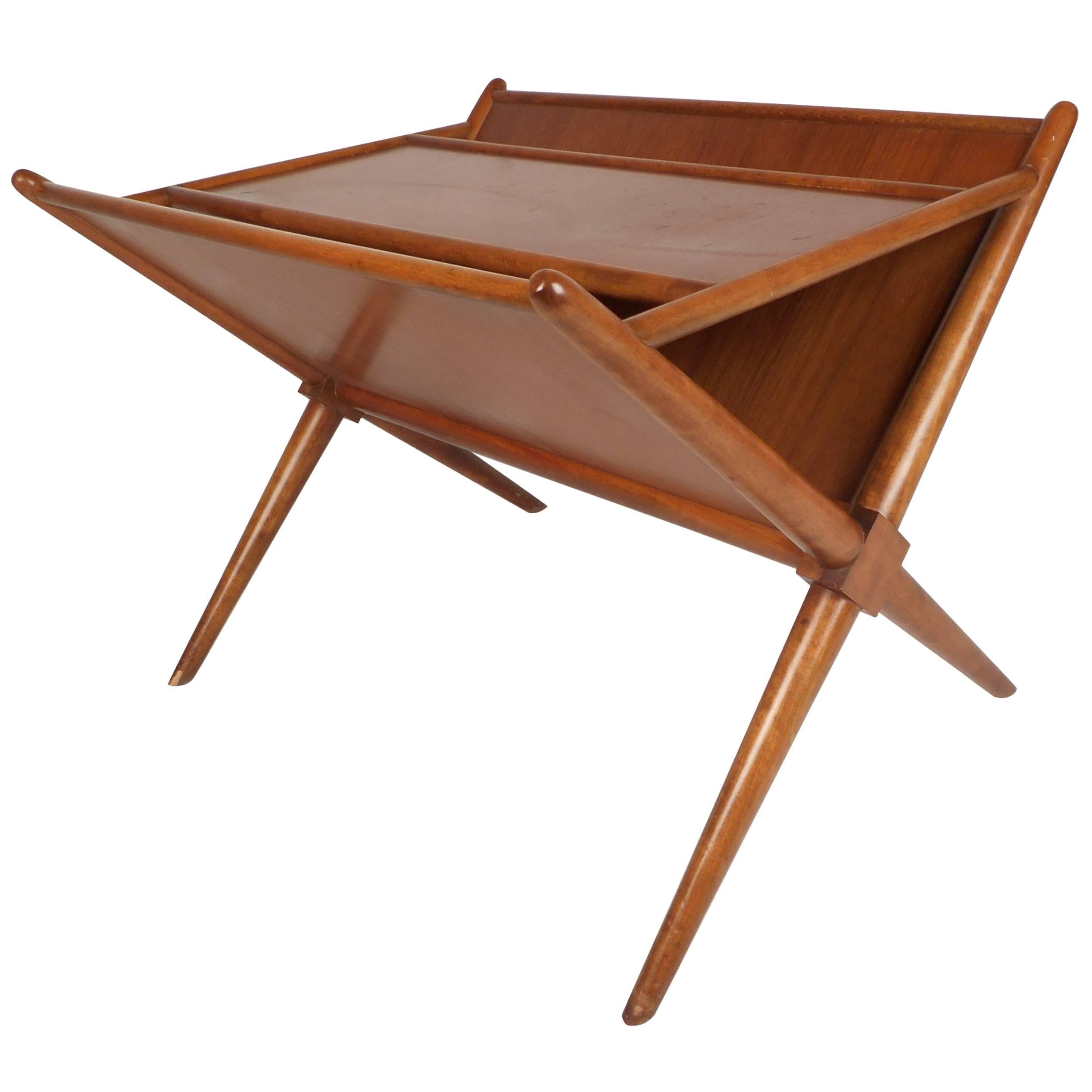 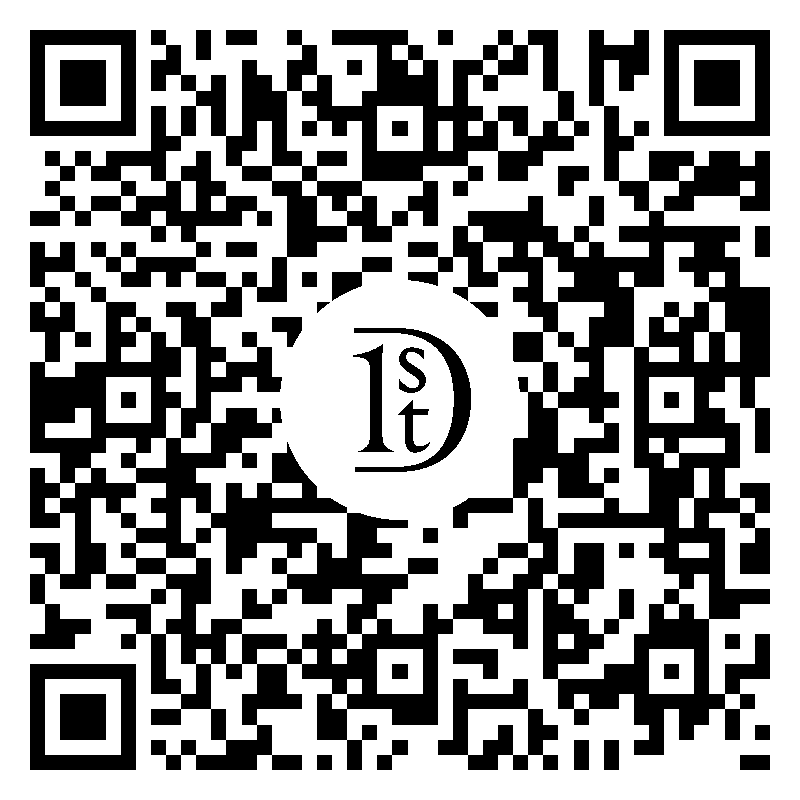 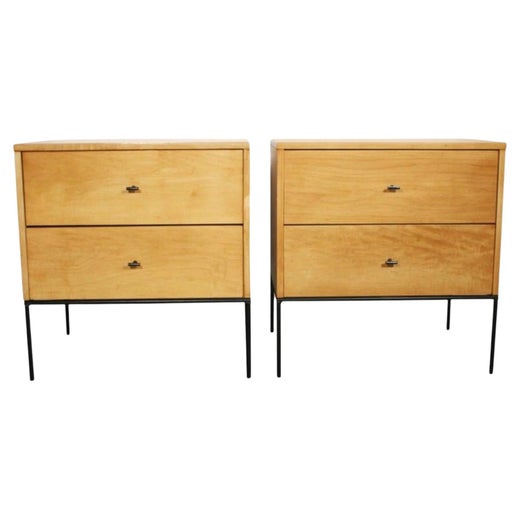 About the Seller
5 / 5
Located in Chicago, IL
Vetted Seller
These experienced sellers undergo a comprehensive evaluation by our team of in-house experts.
1stDibs seller since 2013
267 sales on 1stDibs
Typical response time: 6 hours
More From This Seller

$5,800 / set
Hardwood with Faded Oxblood Leather Top Bevan Funnell Side Table Magazine Rack
By Bevan Funnell Ltd.
Located in GB
We are delighted to offer for sale this nice vintage light mahogany side table magazine rack with oxblood leather top A good versatile table, this is circa 40-60 years old, made b...
Category

$519
Paul McCobb Nightstands or End Tables
By Paul McCobb
Located in Atlanta, GA
Pair of clean lined nightstands or side tables, designed by Paul McCobb for Calvin, American, circa 1950s. They have been completely restored in an ultra deep brown color and the bra...
Category