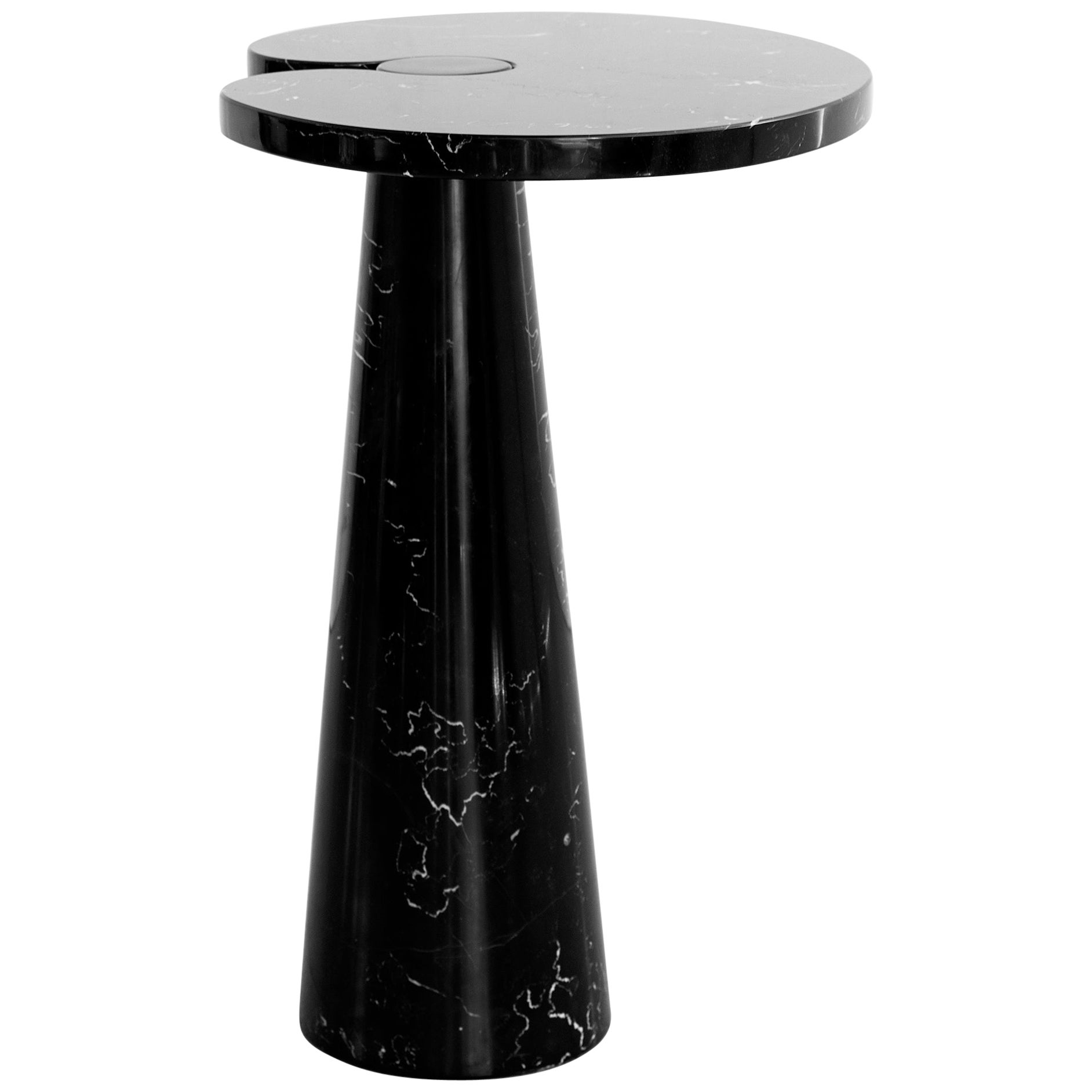 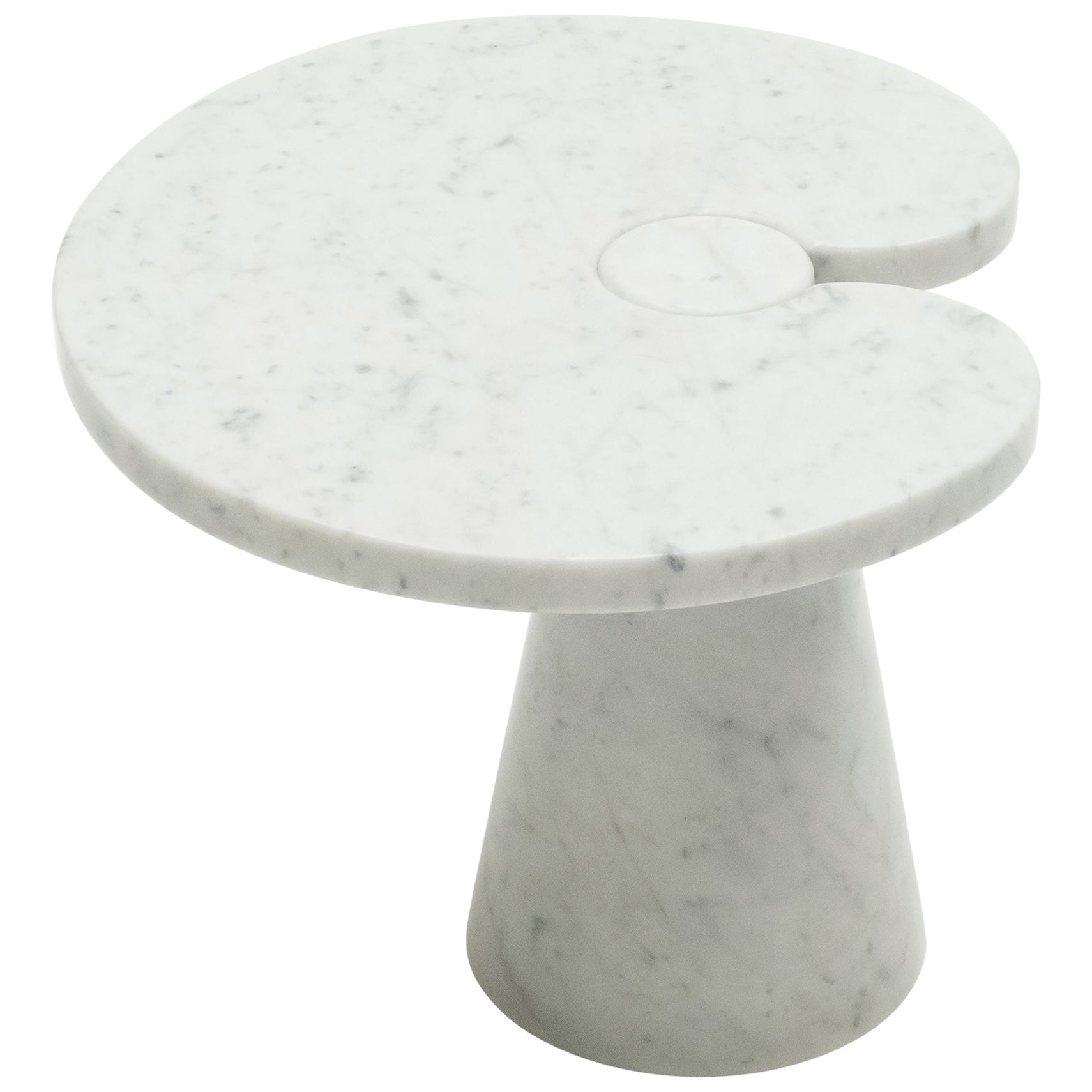 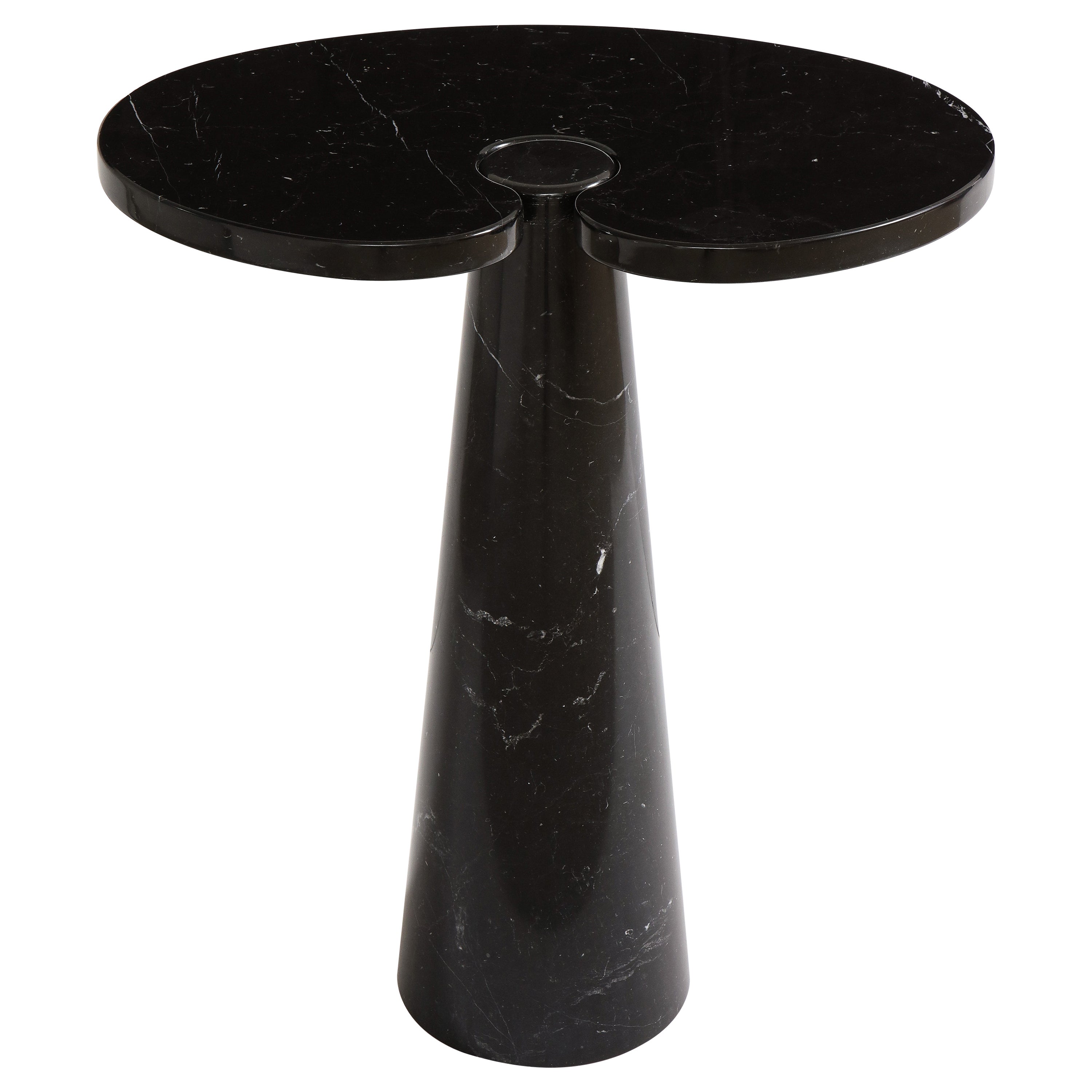 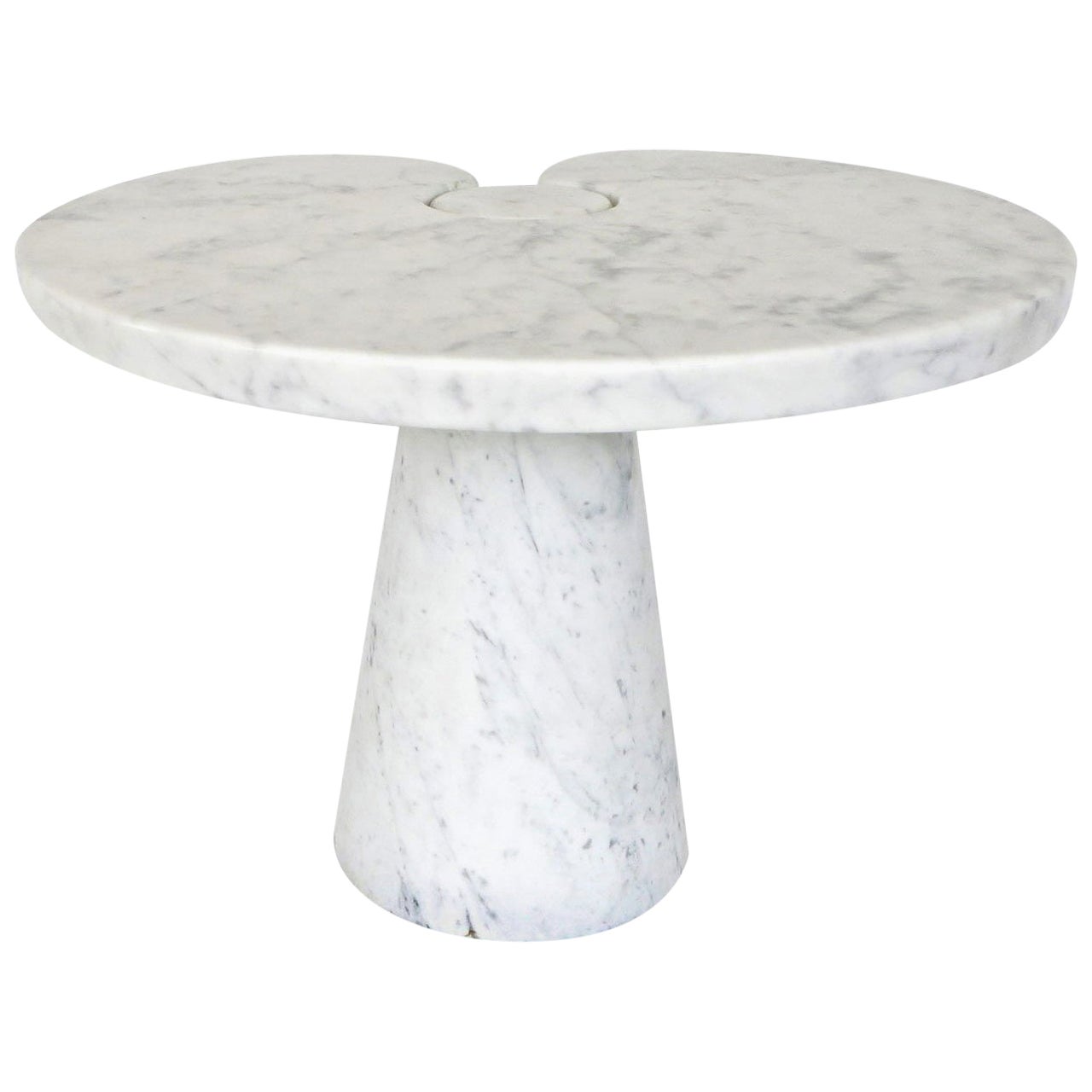 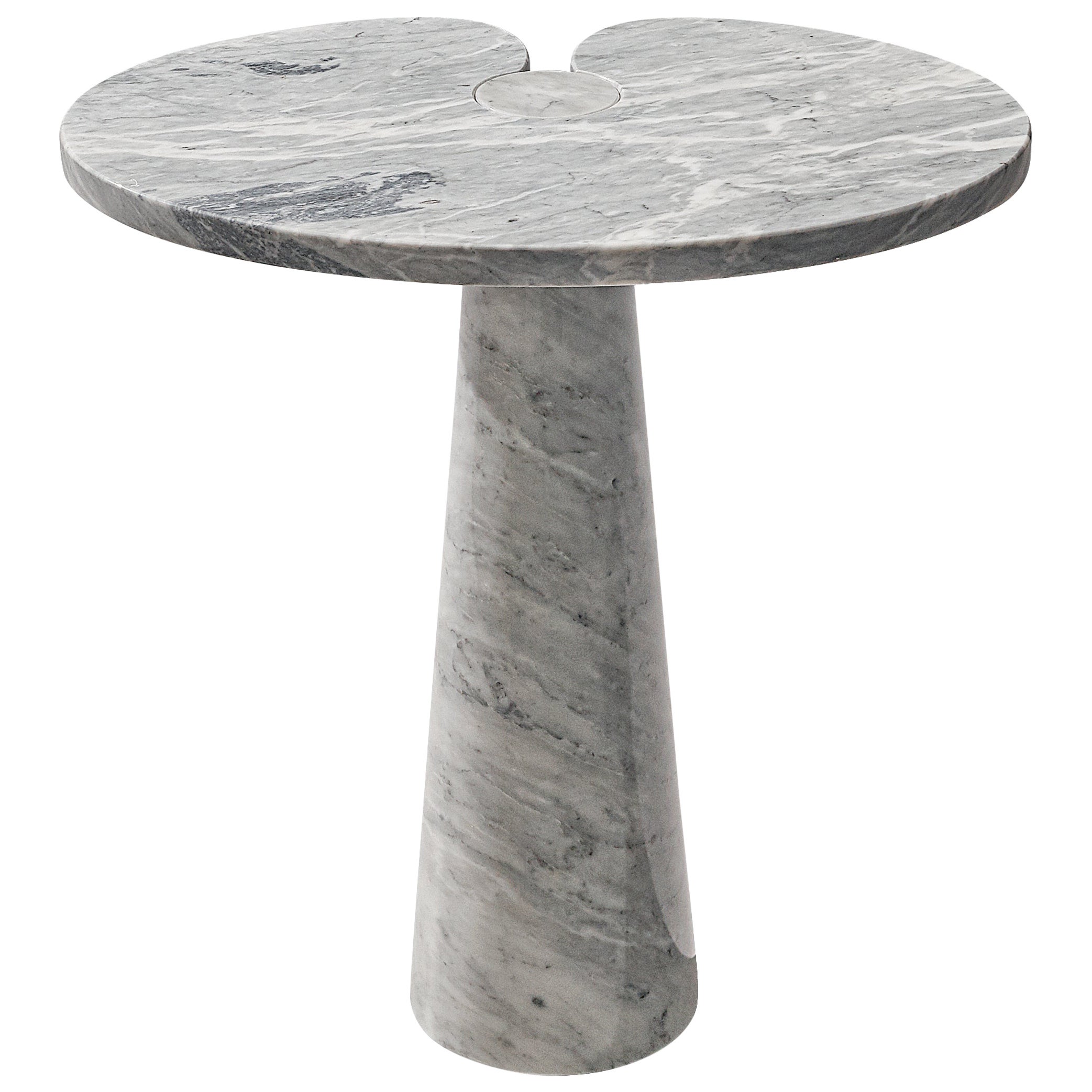 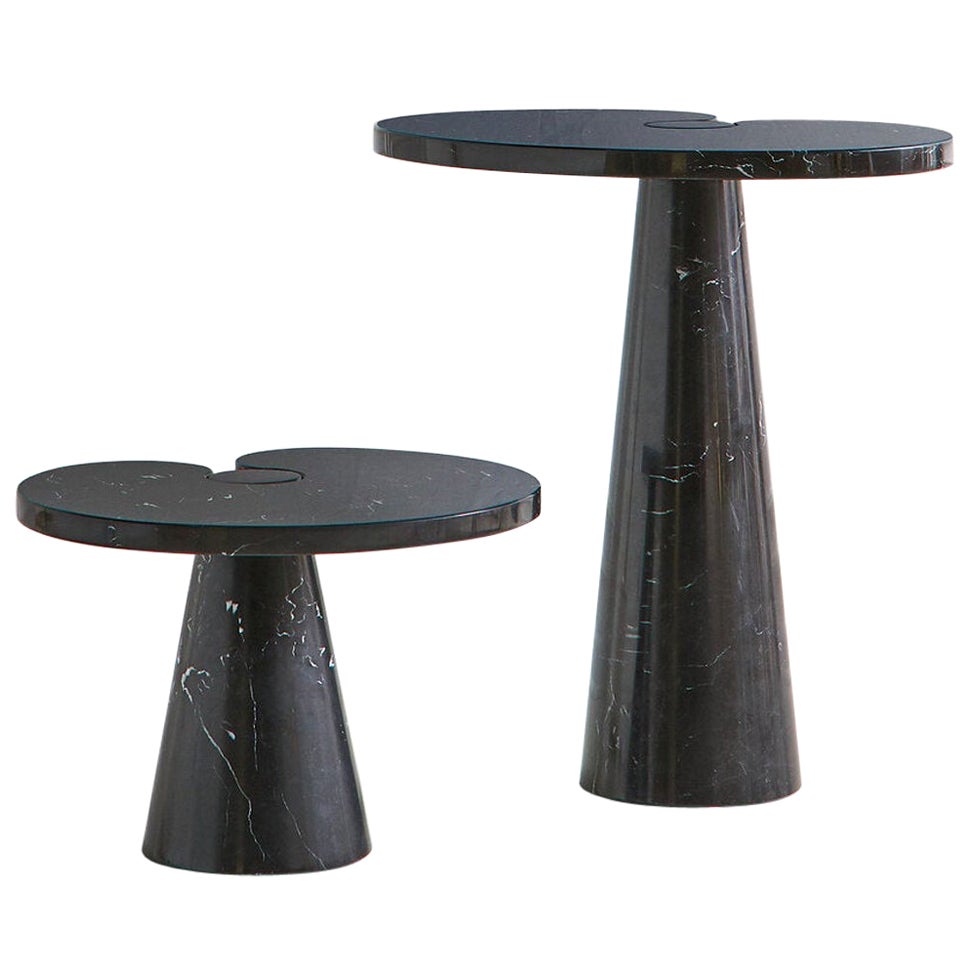 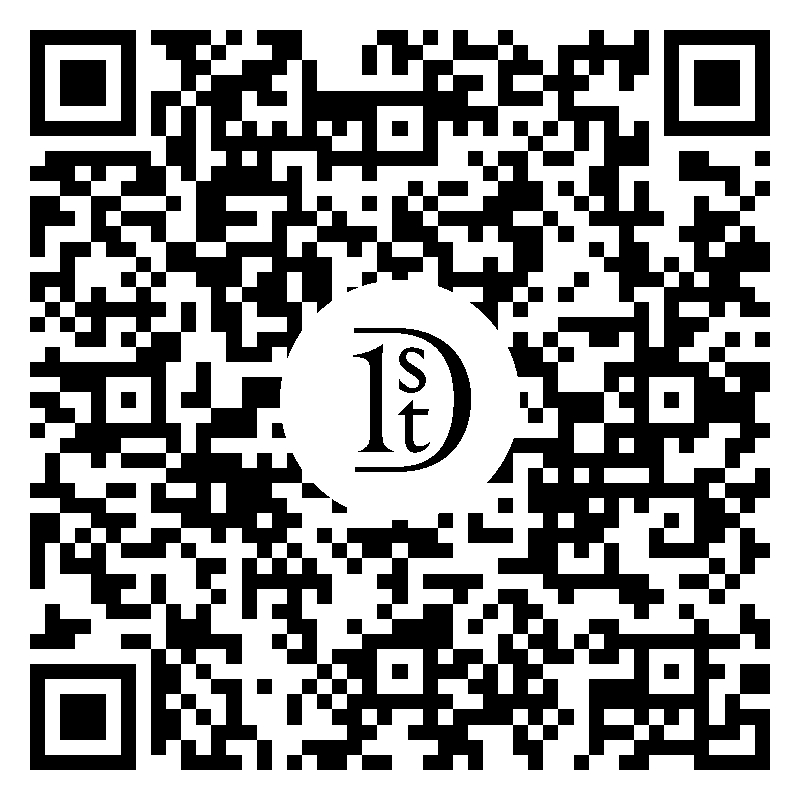 Italian architect, designer, teacher and urban planner Angelo Mangiarotti (1921–2012) was a leading light in the international design community from the 1960s onward. While he was an adherent of the rationalist principles of purity of line and simplicity of construction, he sought to imbue his designs with a sense of character and lightness of spirit that was often lacking in late-20th-century modernist architecture and design.

As a designer, Mangiarotti and the development of his career embodies the evolution of modernism in the latter decades of the20th century. In the late 1950s and early ’60s, after early experiments in plywood furniture and one-piece foam-core seating — including the 1110 lounge chair for Cassina — Mangiarotti began to design using more classic materials, from delicate, curvaceous blown-glass lamps for Artemide to chandeliers with crystal links for Vistosi. In 1971, Mangiarotti introduced what became his signature designs: a series of tables in marble and other stones that featured “gravity joints,” their legs held in place by the weight of the tabletop. Tables in his Eros collection (1971) have muscular proportions that anticipate the robust, overscaled lines of postmodern works that would appear 10 years later: His Eccentrico table, for example, is a striking assemblage in marble featuring a top that is cantilevered dramatically on a canted columnar base. 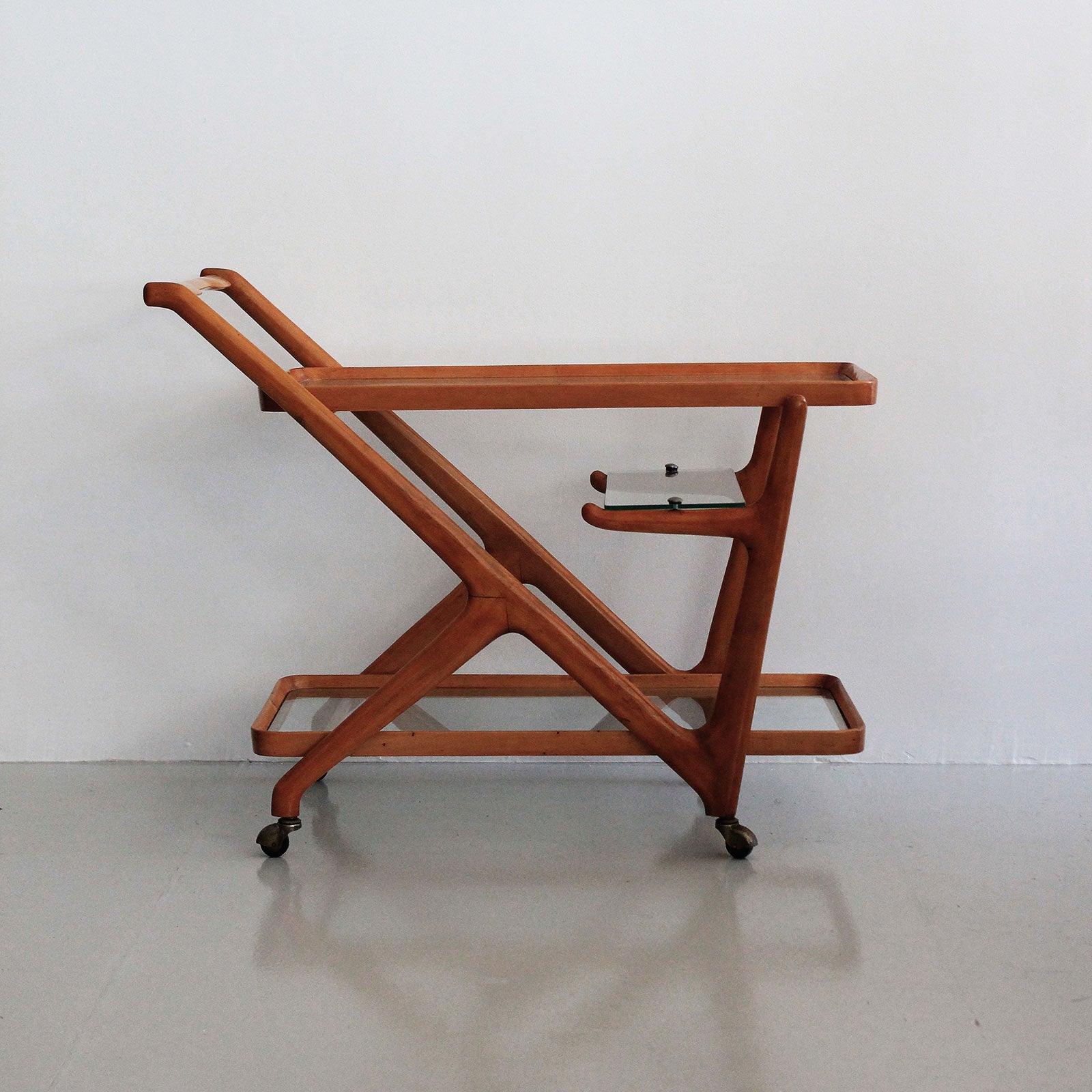 About the Seller
5 / 5
Located in Los Angeles, CA
Vetted Seller
These experienced sellers undergo a comprehensive evaluation by our team of in-house experts.
Established in 1998
1stDibs seller since 2005
482 sales on 1stDibs
Typical response time: 12 hours
Associations
20th Century Specialists
More From This Seller
View All From Seller