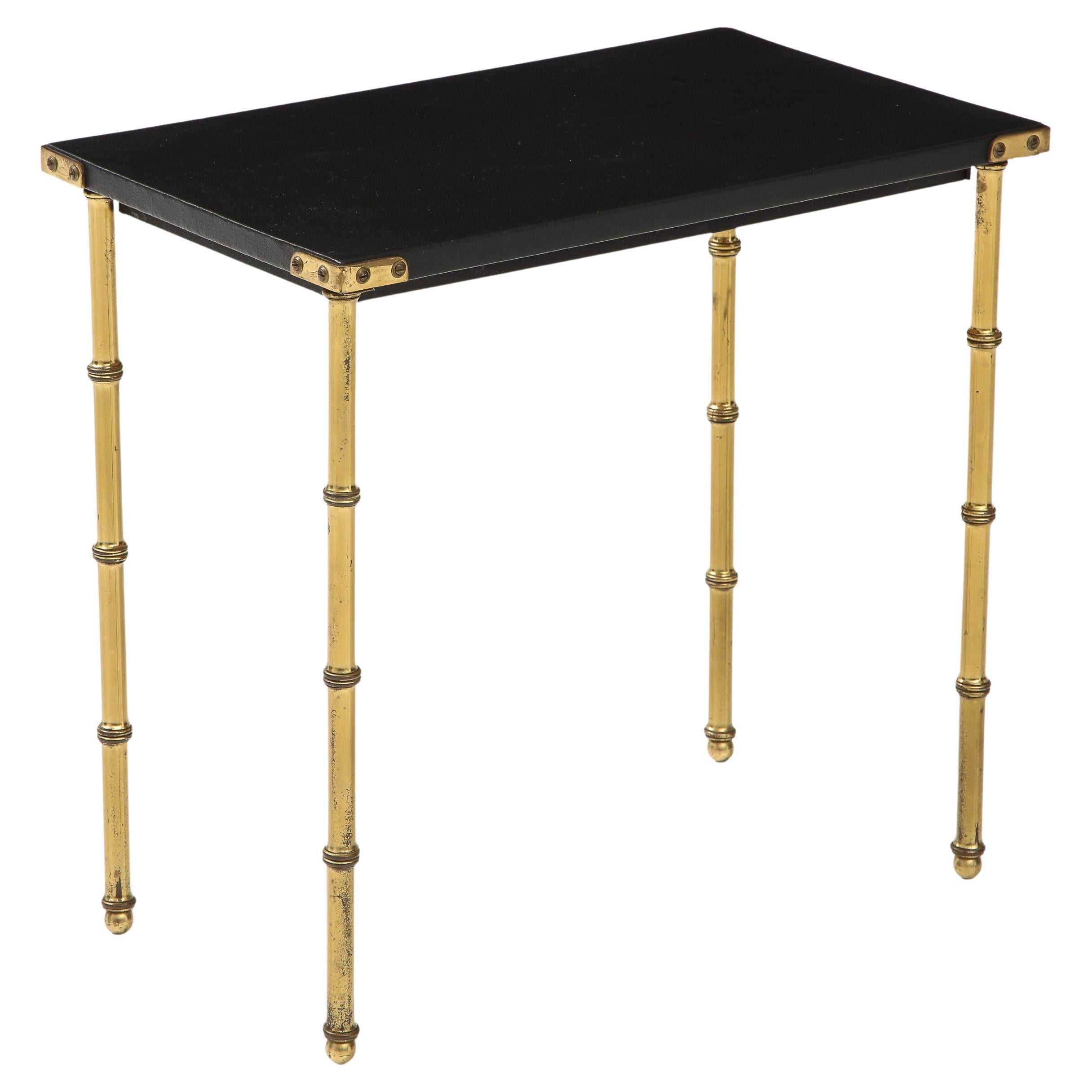 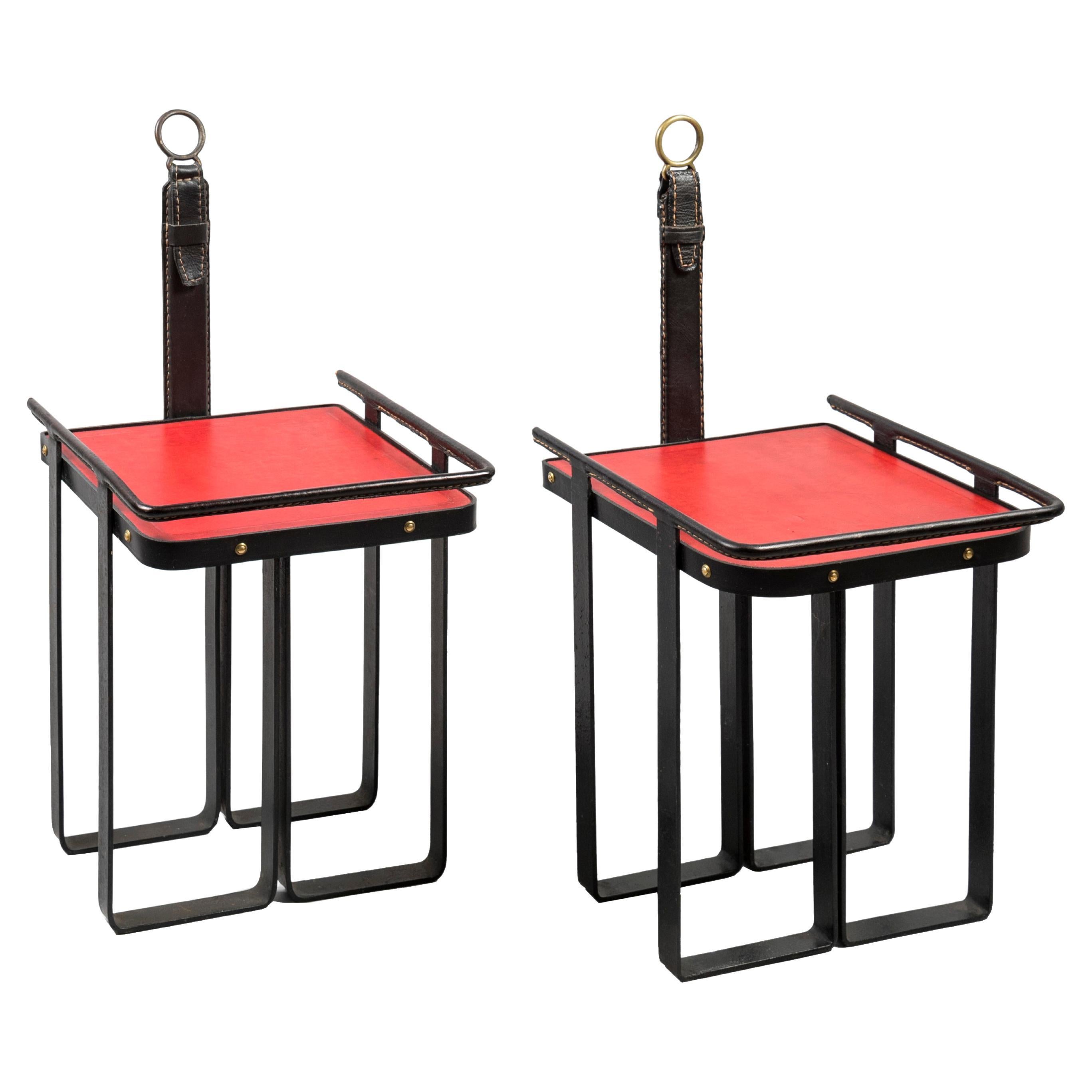 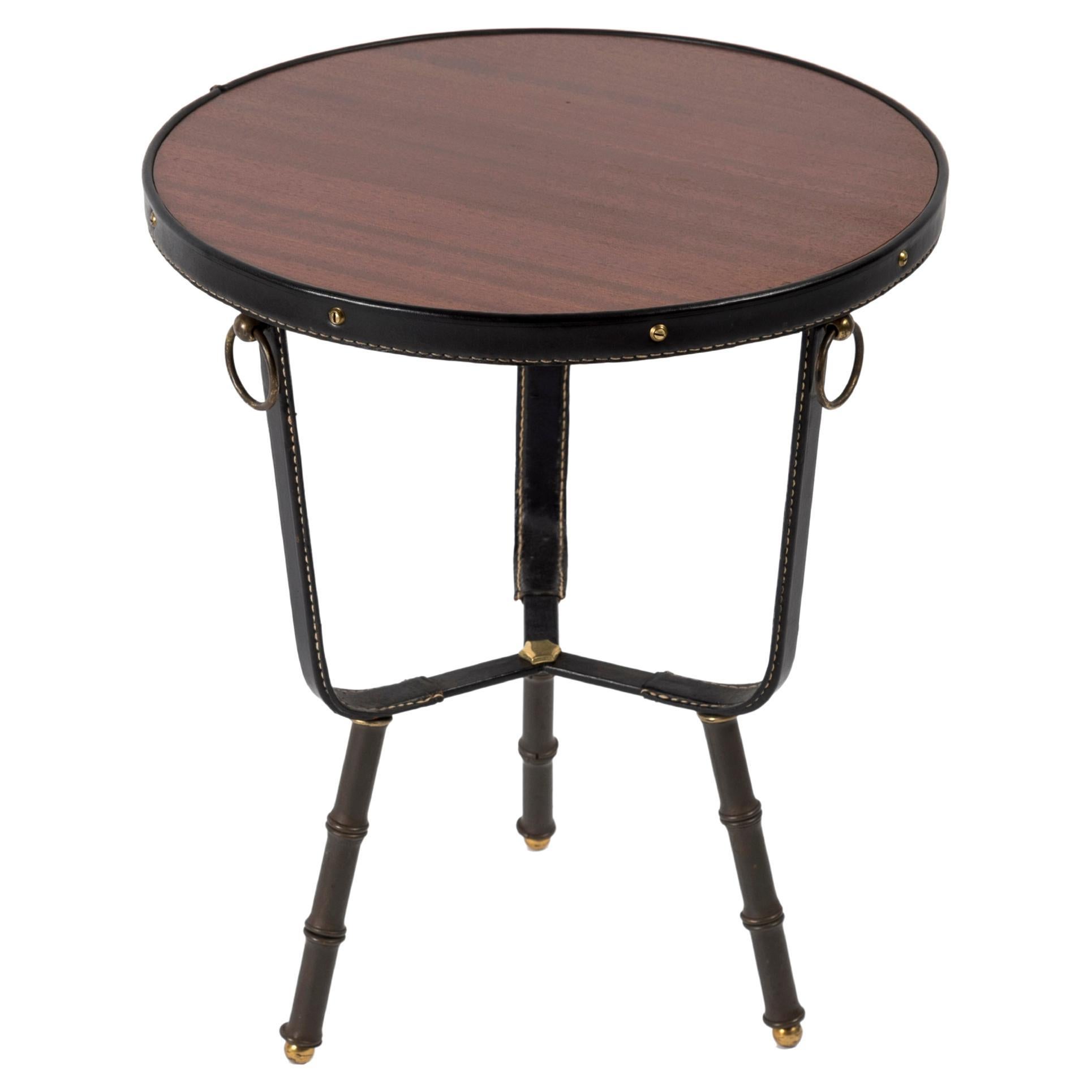 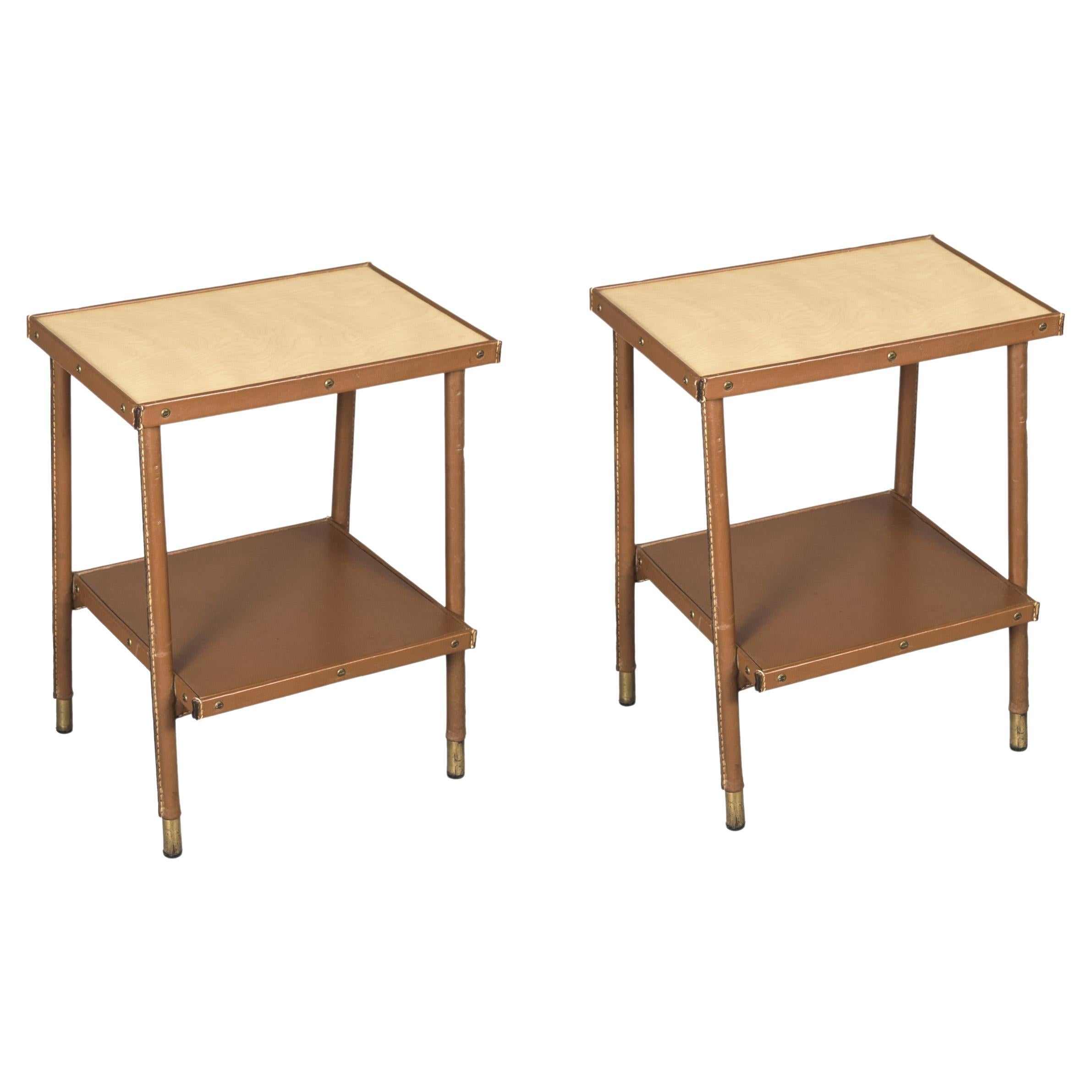 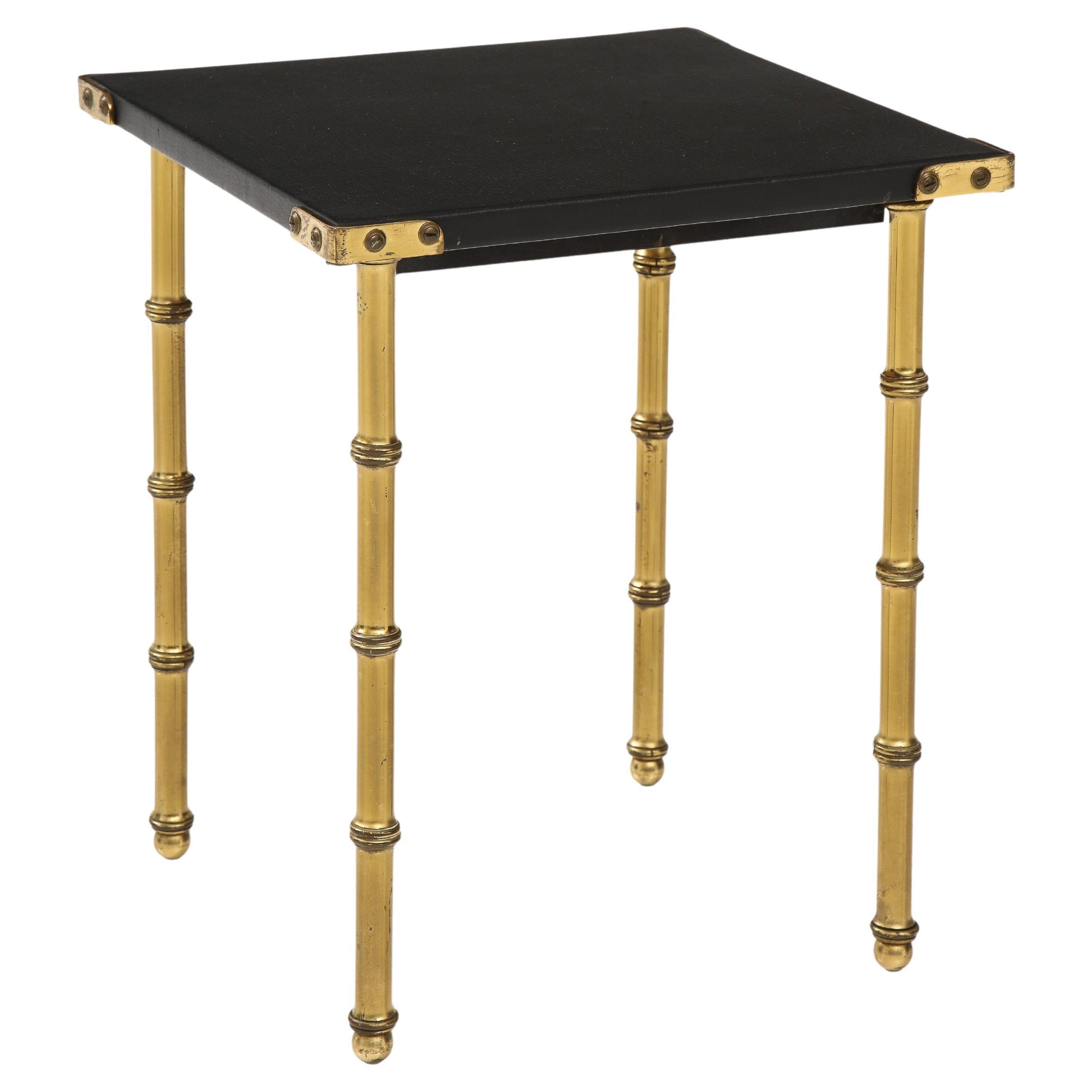 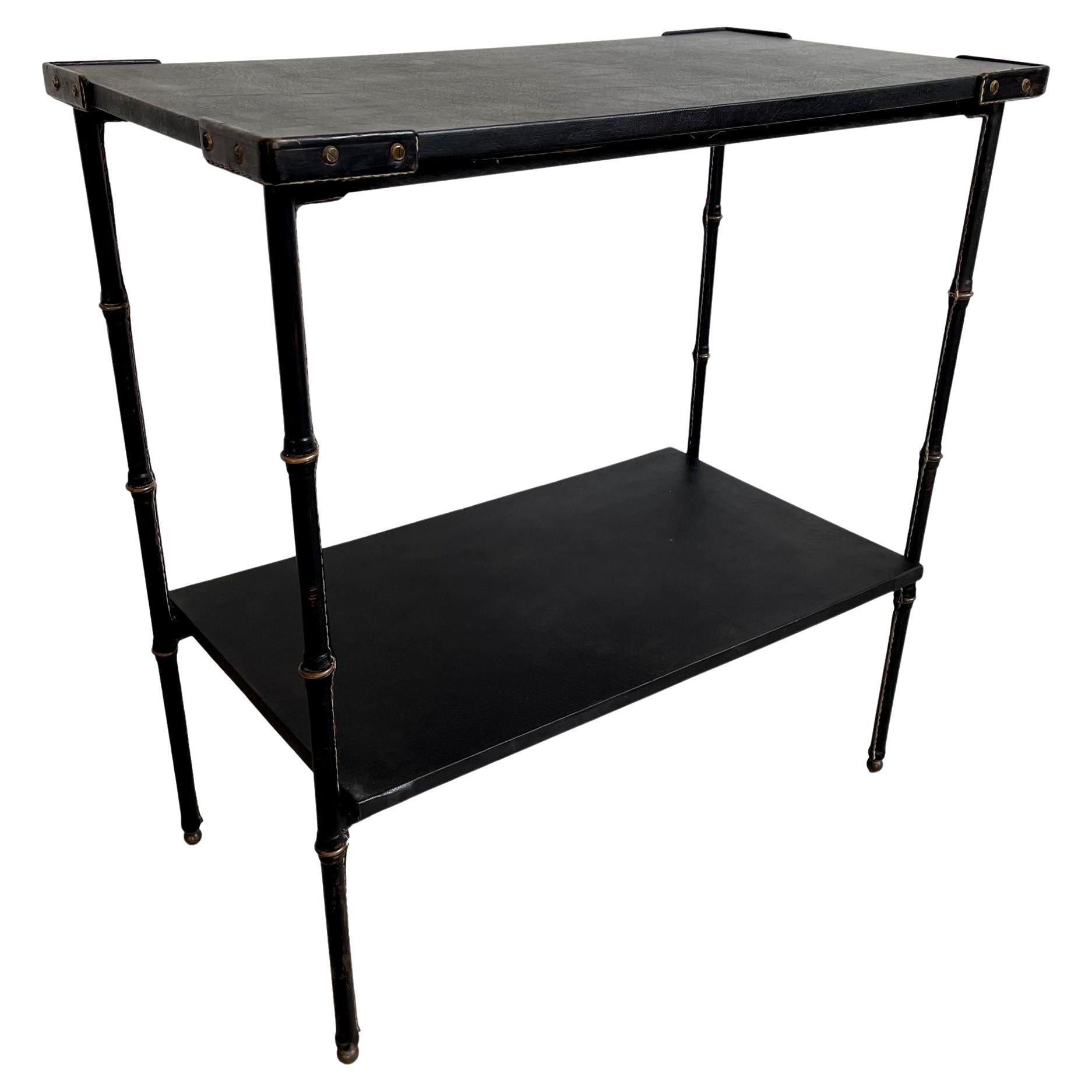 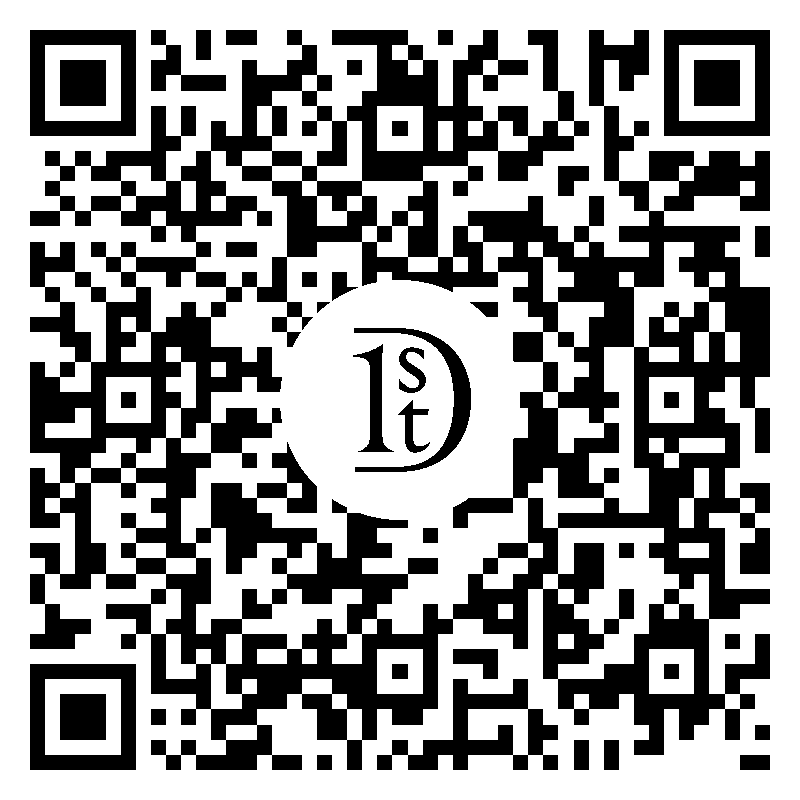 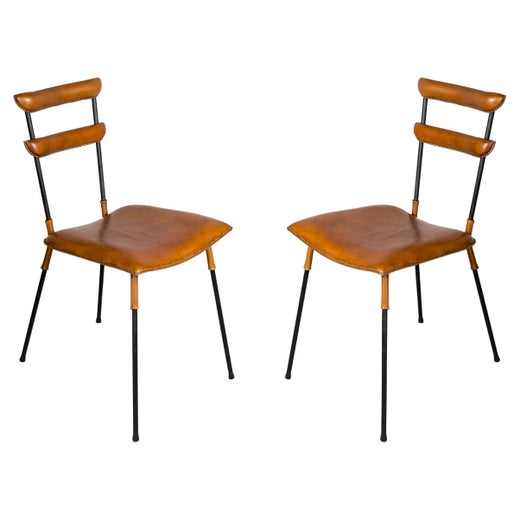 One of the most elegant and innovative 20th-century French furniture designers, Jacques Adnet created a simple, unadorned signature style that is both trim and vigorous. He began his career in the heyday of the Art Deco era, and in the 1950s, in association with Hermès, created chairs, lamps, desks and other pieces that employed slender metal frames clad in stitched saddle leather. With such furnishings, Adnet brought a fashion sensibility to design and decor that had not been seen since the 1920s prime of the great Paris couturier-decorator Paul Poiret.

Adnet was born in a provincial town in Burgundy, where he studied design before moving, along with his twin brother, Jean, to Paris to study at the École des Arts Décoratifs. After their graduation in the early 1920s, the brothers were hired to work in the decorative-arts atelier of the department store Galeries Lafayette, under the direction of Maurice Dufrêne, an Art Deco master who developed a singularly robust and opulent style. Both Adnets showed their work at the 1925 Paris Exposition Internationale des Arts Décoratifs et Industriels Modernes — the design fair from which the term Art Deco is derived.

In 1928, Jacques Adnet took charge of the struggling La Compagnie des Arts Français, a decorative-arts firm founded by Louis Süe and André Mare that created modern furnishings that bore traces of 18th-century styling. Adnet immediately took the company in a different direction. He developed a simple lithe and lean look that incorporated industrial materials such as metal and glass, along with exotic woods and finishes such as parchment and sharkskin. Adnet’s furniture begs to be described in terms of personalities: charming faux-bamboo side tables, suave chrome lighting, urbane club chairs. His most noted pieces — sleek metal frames wrapped in Hermès leather — have a character all their own: Smooth, elegant and self-assured, they inhabit a room with the same wit and grace as Jean-Paul Belmondo and Catherine Deneuve.

About the Seller
5.0
Located in Los Angeles, CA
Vetted Seller
These experienced sellers undergo a comprehensive evaluation by our team of in-house experts.
Established in 2016
1stDibs seller since 2016
911 sales on 1stDibs
Typical response time: <1 hour
More From This SellerView All
You May Also Like