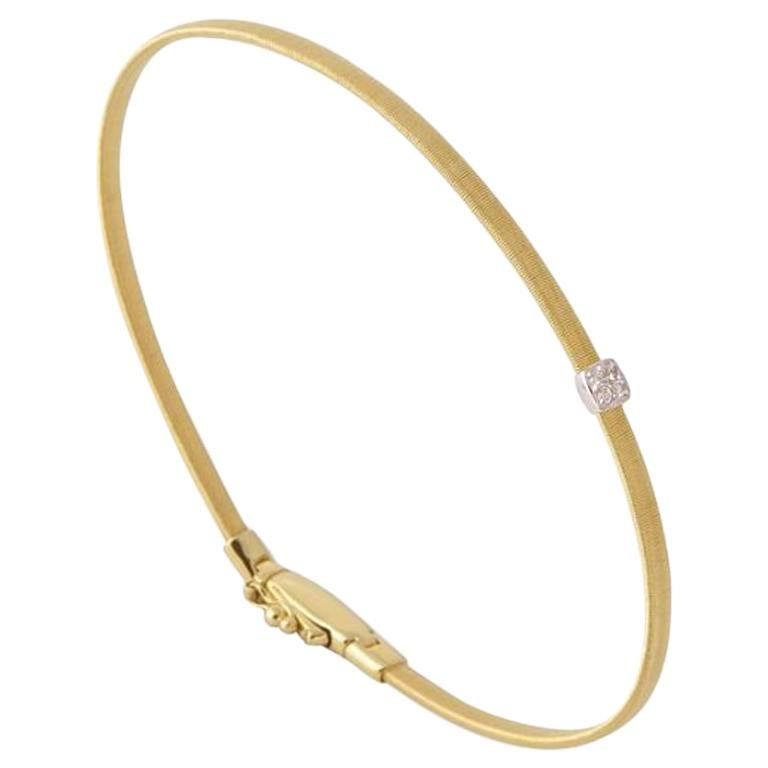 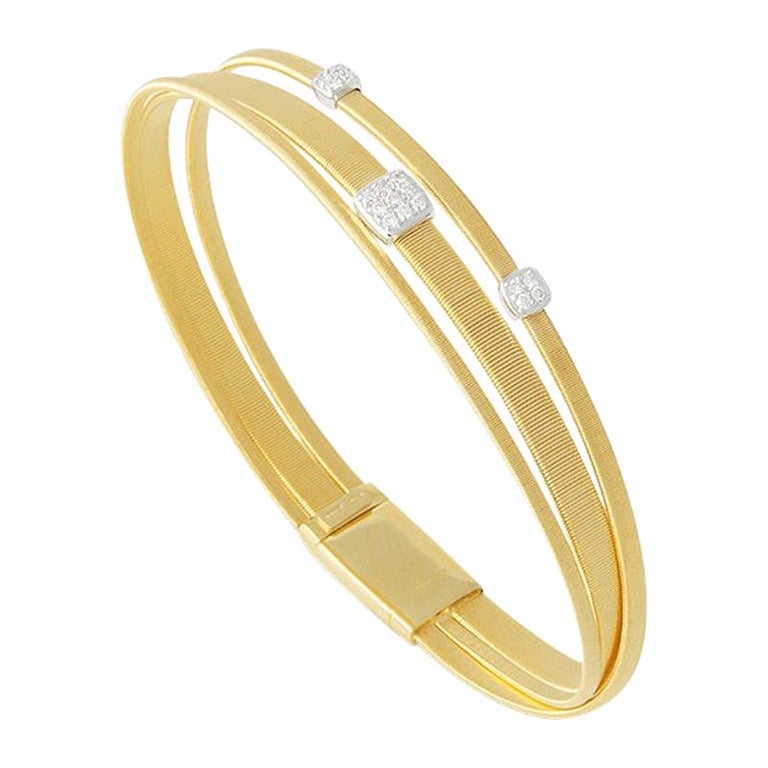 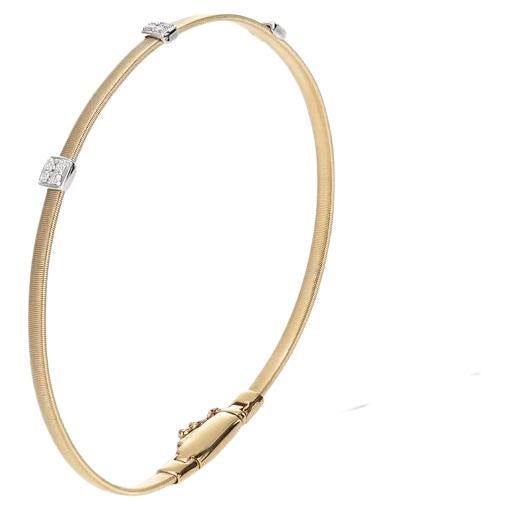 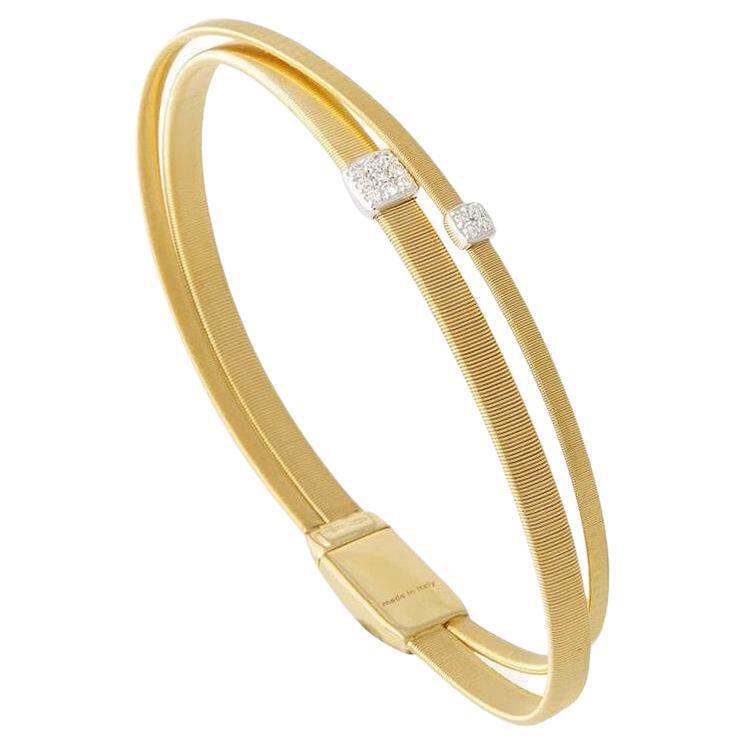 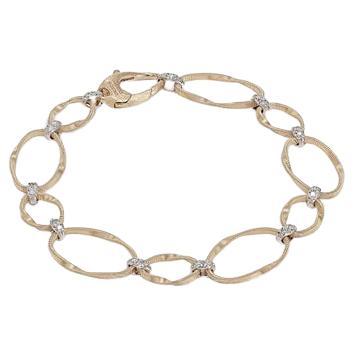 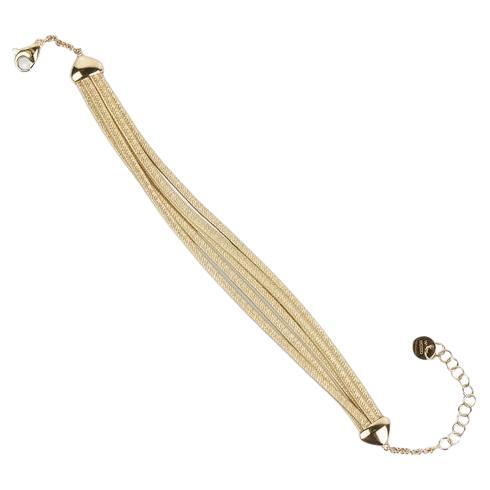 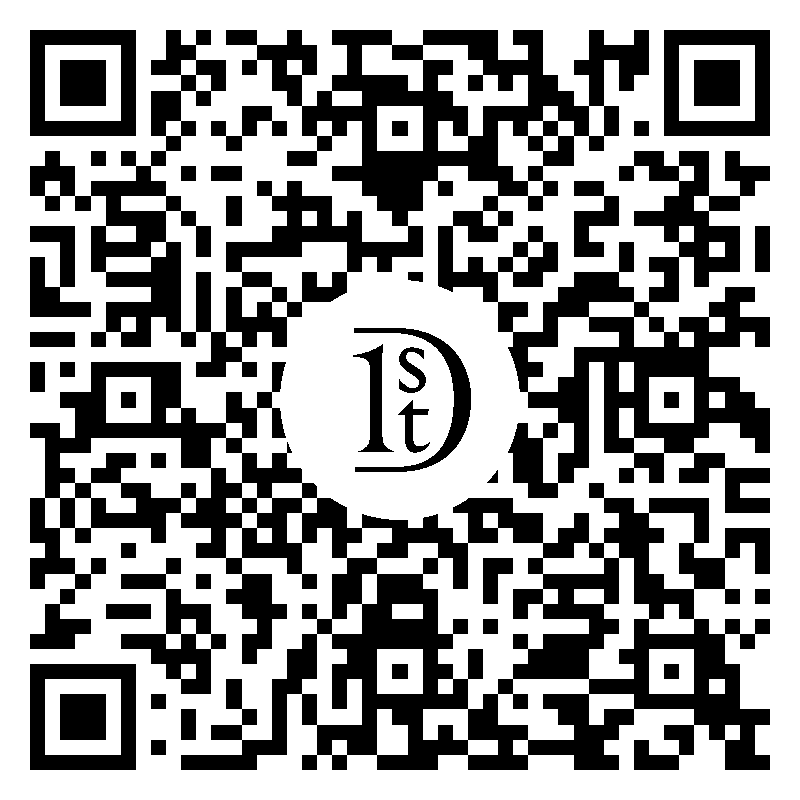 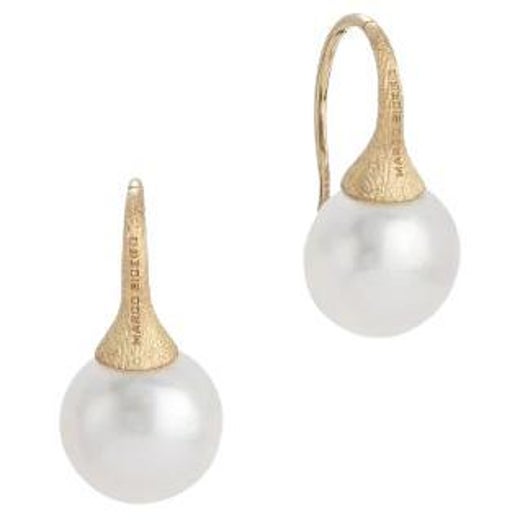 In its refreshing mix of traditional Italian craftsmanship and contemporary fashion sensibility, Marco Bicego’s style is unmistakable in the world of fine jewelry. The designer, whose pieces have been worn by former secretary of state Hillary Clinton and actresses such as Kate Winslet, was born into a family of goldsmiths in Vicenza, Italy. His eponymous brand took shape at his father Giuseppe Bicego’s atelier, where young Marco would spend every summer observing craftsmen and learning to make pieces by hand. He introduced his first collection in 2000.

Each necklace, bracelet, ring and earring is made at Bicego’s headquarters in Northern Italy’s Veneto region. A typical Marco Bicego piece is made of 18-karat gold that is smelted in-house, is unusual in its shape and texture and is designed to be perfect for layering. Some of the atelier’s signature techniques include the integration of gemstones such as emeralds, sapphires and tourmalines faceted with an exclusive rose cut and iconic line engraving on gold. This texturing is done by a bulino tool, an ancient hand-carving tool that leaves hundreds of lines on the metal’s surface, giving the piece a fine, brushed texture and a delicate sheen. The hand-twisted coil technique is another classic, one that lends necklaces and bangles a distinctly handmade, liquid-like appearance.

Marco Bicego jewelry is meant to be lived in — dressed up with a cocktail dress or worn casually with a T-shirt. This versatility, combined with artisanal techniques, makes a Bicego piece inimitable. The founder’s unconventional collections are named after his journeys to cities such as Cairo, Jaipur and Marrakech — he finds inspiration in his travels and, most importantly, in the person who wears his jewelry. “Every jewel is entirely handmade,” Bicego has said. “It is unique, like the woman who wears it.”

Find a collection of Marco Bicego jewelry on 1stDibs. 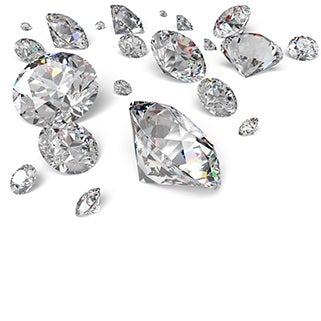 About the Seller
5.0
Located in Wilmington, DE
Diamond Seller
These expertly vetted sellers are 1stDibs' most experienced sellers and are rated highest by our customers.
Established in 2014
1stDibs seller since 2018
509 sales on 1stDibs
Typical response time: <1 hour
More From This Seller

$1,650
Marco Bicego Masai, Diamonds Three-Strand Crossover Bracelet in 18K Yellow Gold
By Marco Bicego
Located in London, GB
"Inspired by the ornaments typical of the African Masai tribe, each piece is crafted in 18k gold hand-coiled strands. Each piece carefully adapts to the curves of the body allowing s...
Category

$5,851 Sale Price
21% Off
Marco Bicego Bracelet Masai, Diamonds Three-Strand in 18 Karat Yellow Gold
By Marco Bicego
Located in London, GB
"Inspired by the ornaments typical of the African Masai tribe, each piece is crafted in 18k gold hand-coiled strands. Each piece carefully adapts to the curves of the body allowing s...
Category