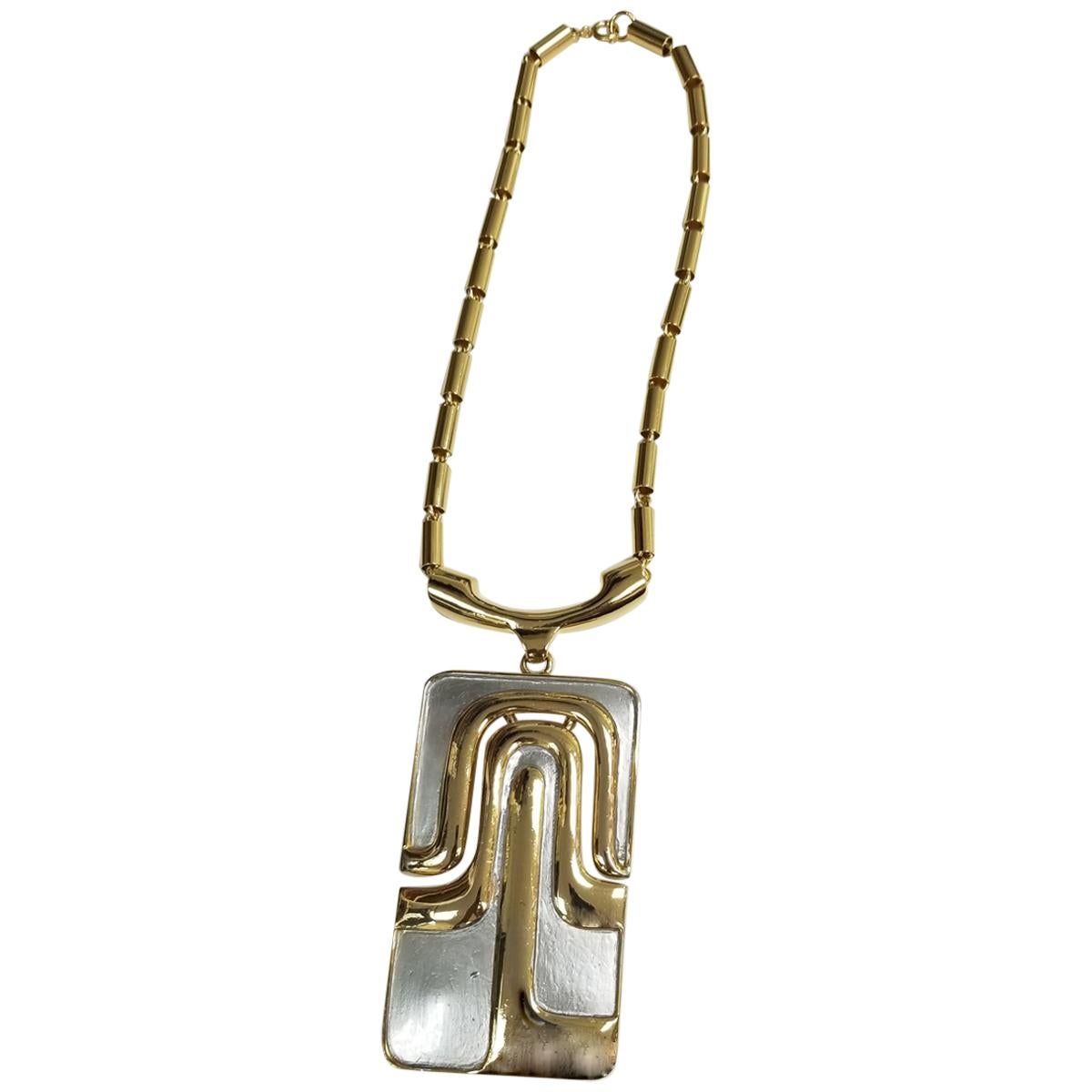 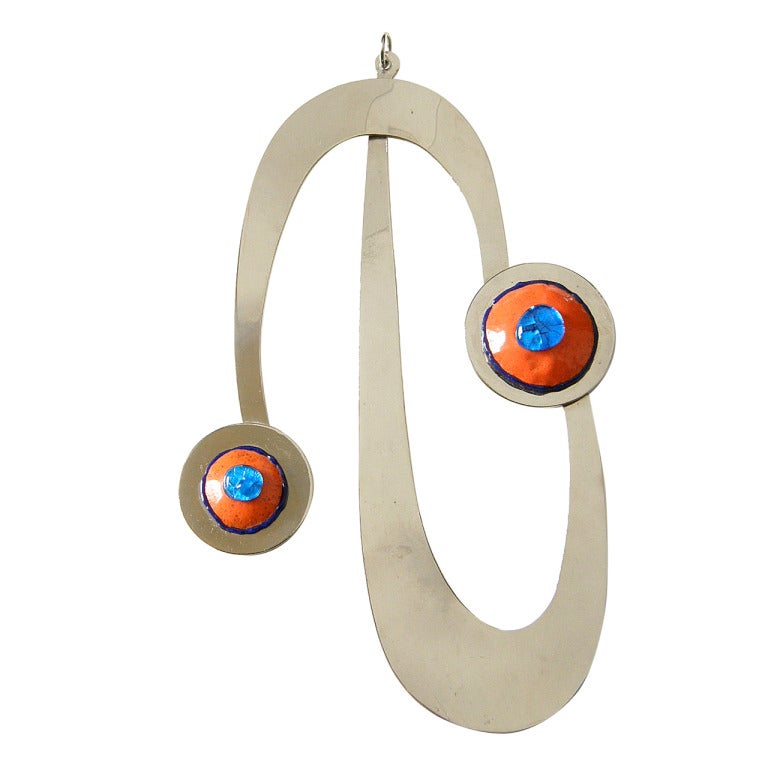 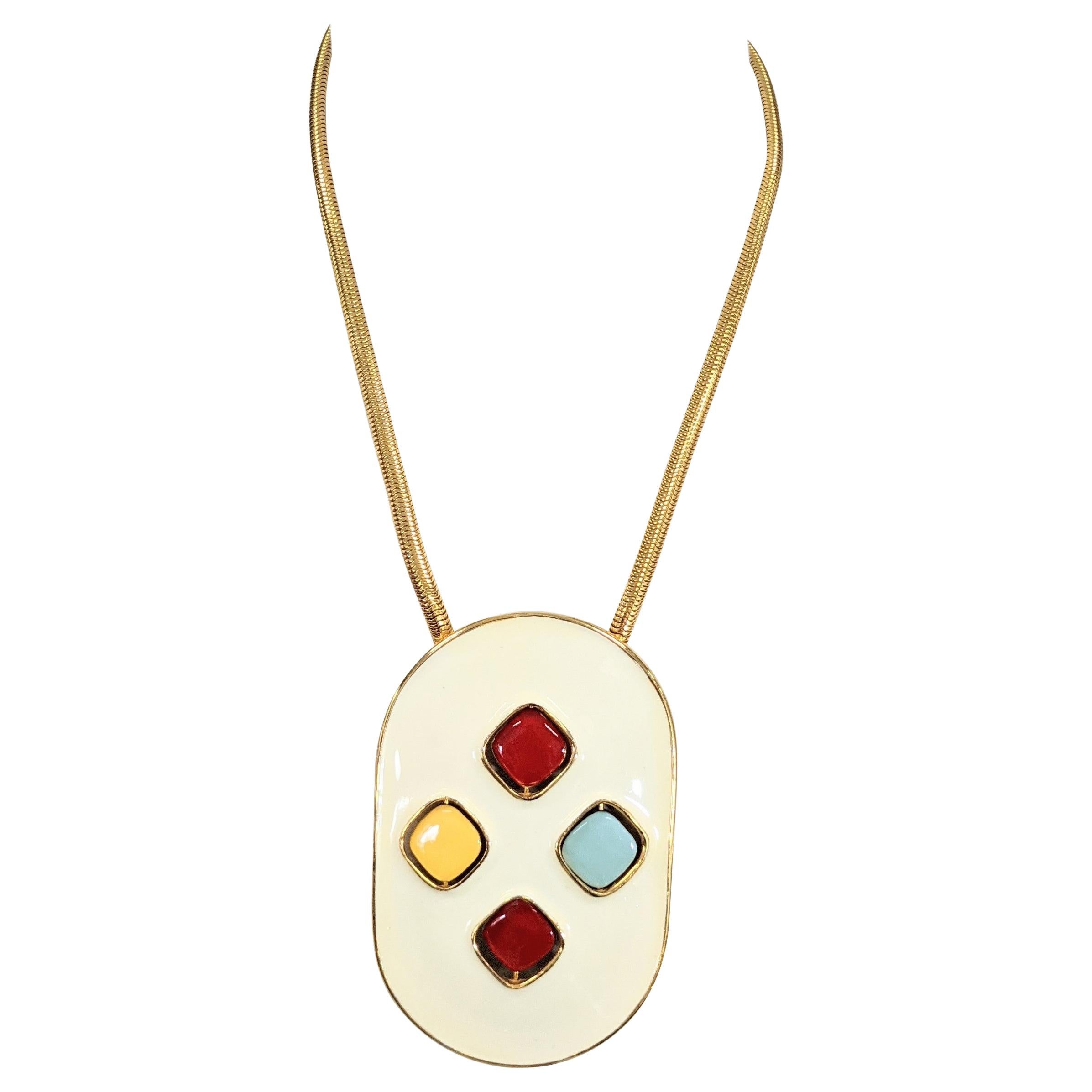 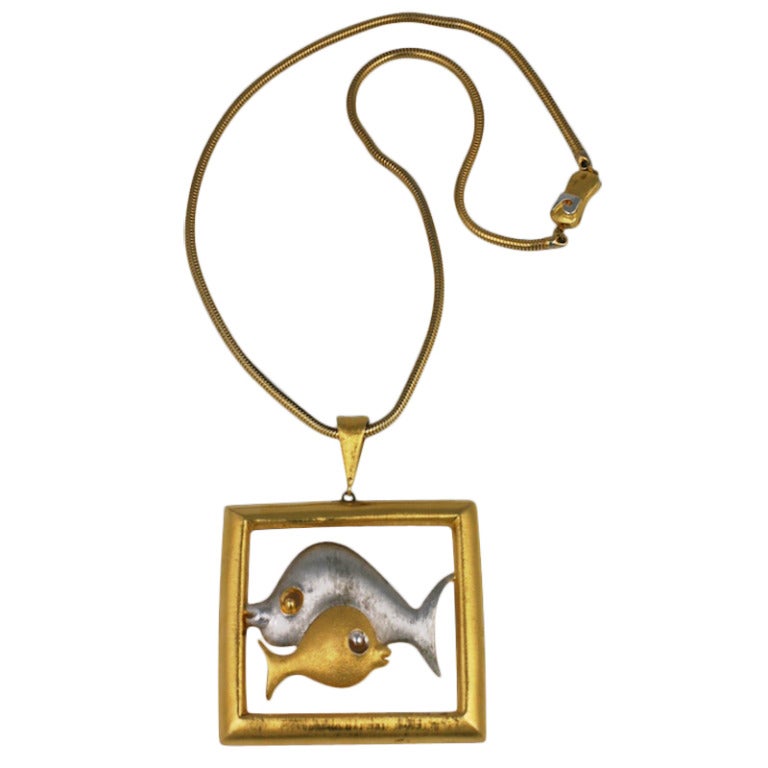 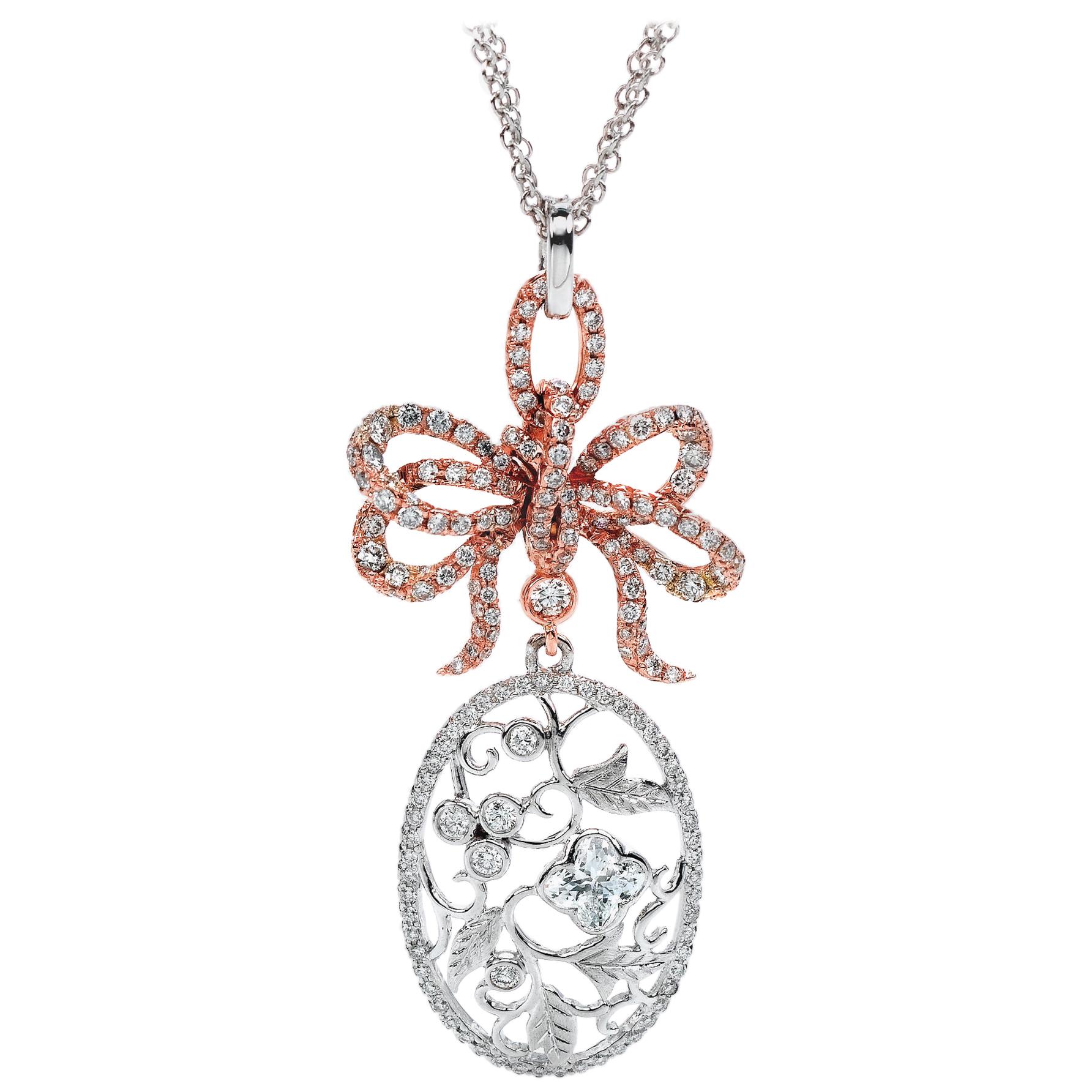 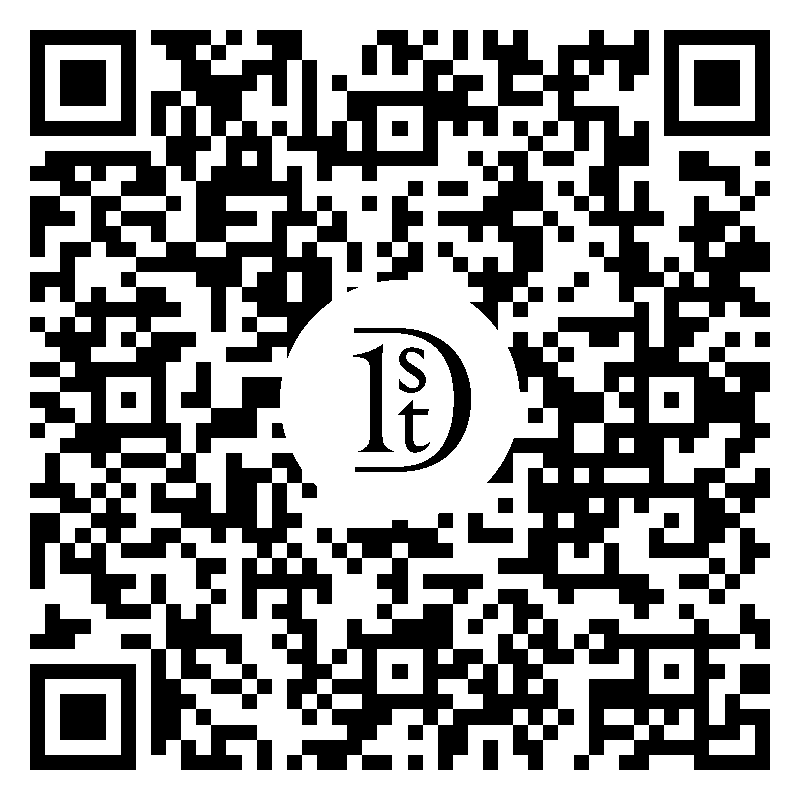 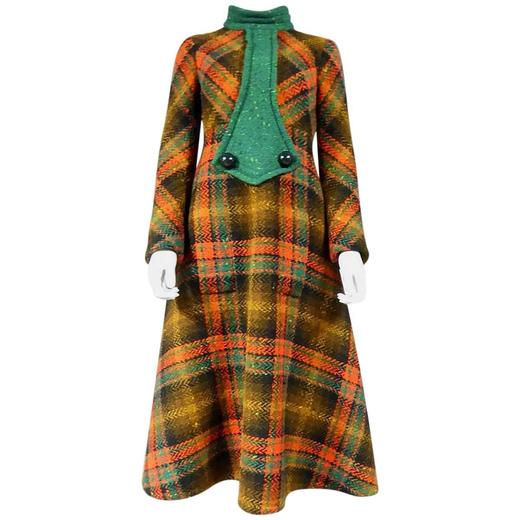 Best known for creating groundbreaking fashion designs from the 1950s onward, Pierre Cardin enjoyed great success in other design fields, most notably furniture. Cardin’s chairs, cabinets, tables and other pieces share many of the keynotes of his clothing designs. They are simple, geometric, elegant and cool.

Cardin was born in a village near Venice, Italy, and raised in central France. Always interested in fashion, he left home at age 17 to train with a Vichy tailor. After the end of World War II, Cardin moved to Paris and worked for a succession of couture houses, before taking a job with Christian Dior in 1946. Cardin went solo in 1950, and quickly won attention for his novel style. Unlike Dior’s famous New Look, Cardin’s clothes de-emphasized a woman’s curves; his breakthrough pieces like the Bubble dress had, instead, a sculptural quality. In the following decade, Cardin introduced bright tunic dresses and shifts, marketed as the Space Age look and accessorized with vinyl hats and visors.

In the 1970s Cardin expanded his design work into furniture, jewelry and automobiles. (Later, licensing agreements would put Cardin’s name on goods ranging from perfume to sunglasses.) Cardin’s furniture pieces — inspired, perhaps, by the rediscovery of Art Deco design in that decade — feature simple, symmetrical forms, lacquer and figured veneer finishes, and accents in metals such as aluminum and brass.

Whether you are looking for a vintage cocktail dress or a chest of drawers to keep it in, as you will see on 1stDibs, Pierre Cardin offers an option in either that is timelessly chic.

About the Seller
4.9 / 5
Located in Atlanta, GA
Vetted Seller
These experienced sellers undergo a comprehensive evaluation by our team of in-house experts.
Established in 1995
1stDibs seller since 2015
391 sales on 1stDibs
Typical response time: <1 hour
More From This Seller

$665 Sale Price
30% Off
Pierre Cardin Space Age Pendant with Enameled Accents
By Pierre Cardin
Located in Chicago, IL
Fantastic, space age pendant with unusual enamelwork by Pierre Cardin. I believe this handmade pendant would have originally hung on a drop from a neck ring, and that the jump ring ...
Category

$1,275
Pierre Cardin Modernist Fish Pendant
By Pierre Cardin
Located in Riverdale, NY
Pierre Cardin pendant necklace of gold and silvered metal with large and small fish swimming in opposite directions. Set in burnished metal, Signed on the clasp and pendant back. 20"...
Category