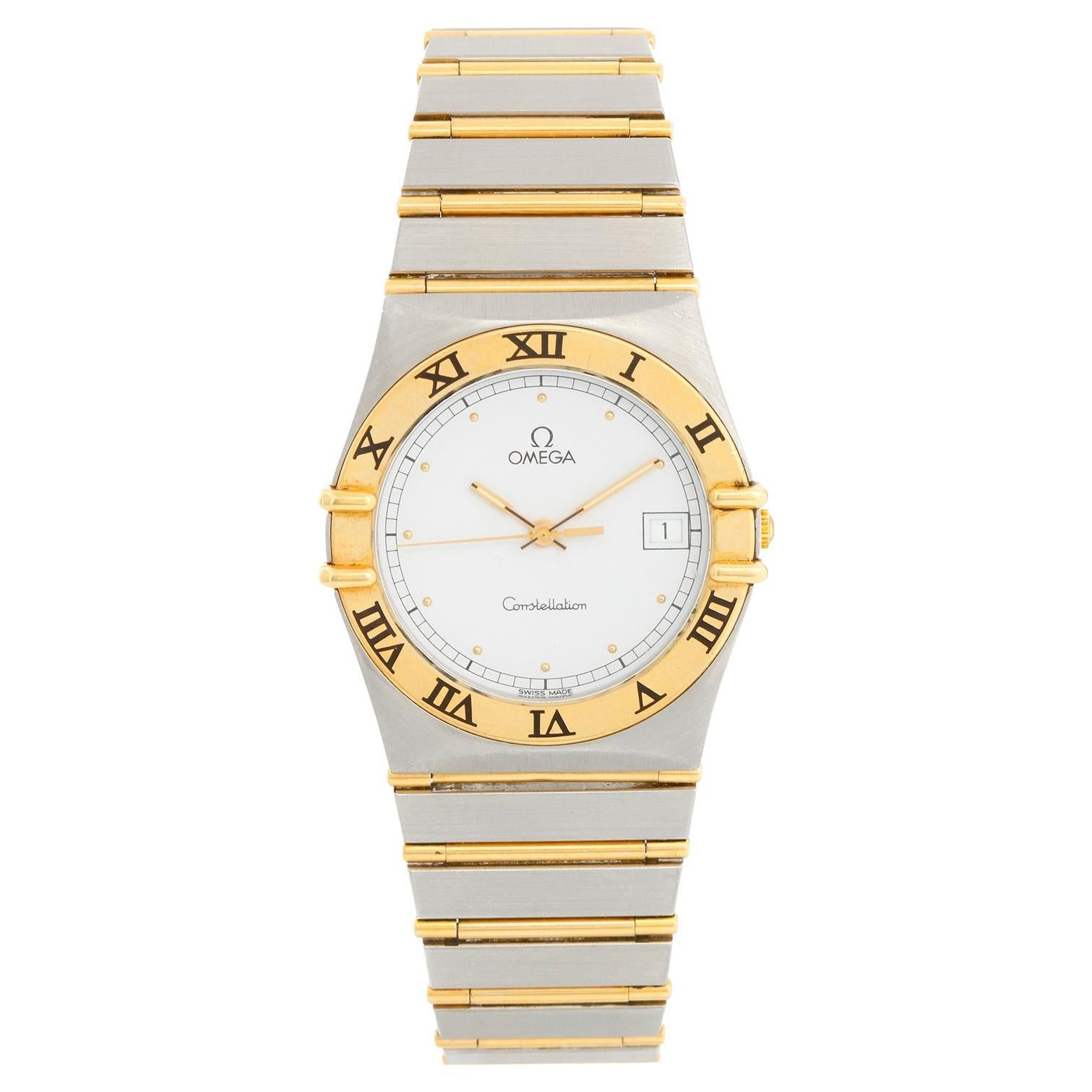 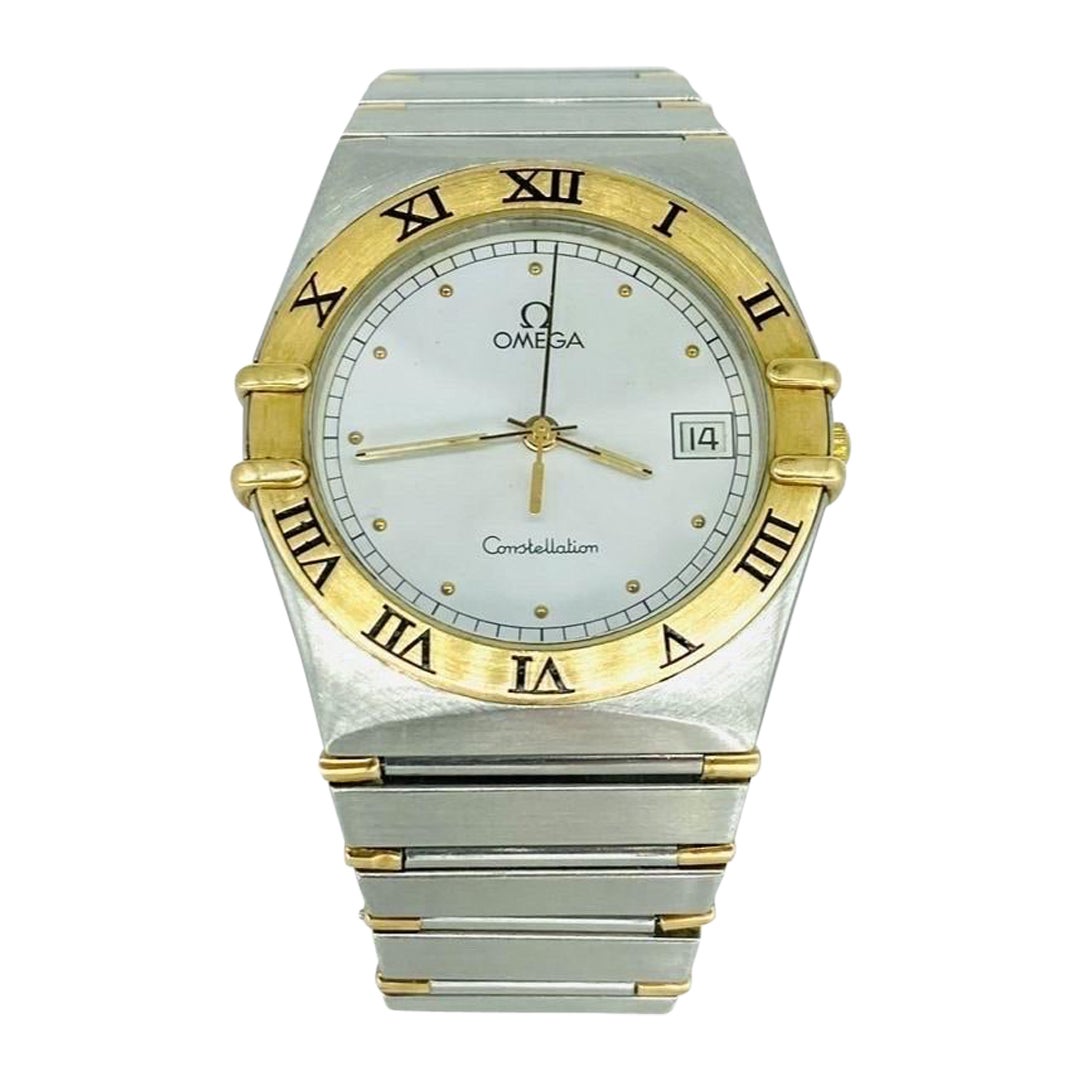 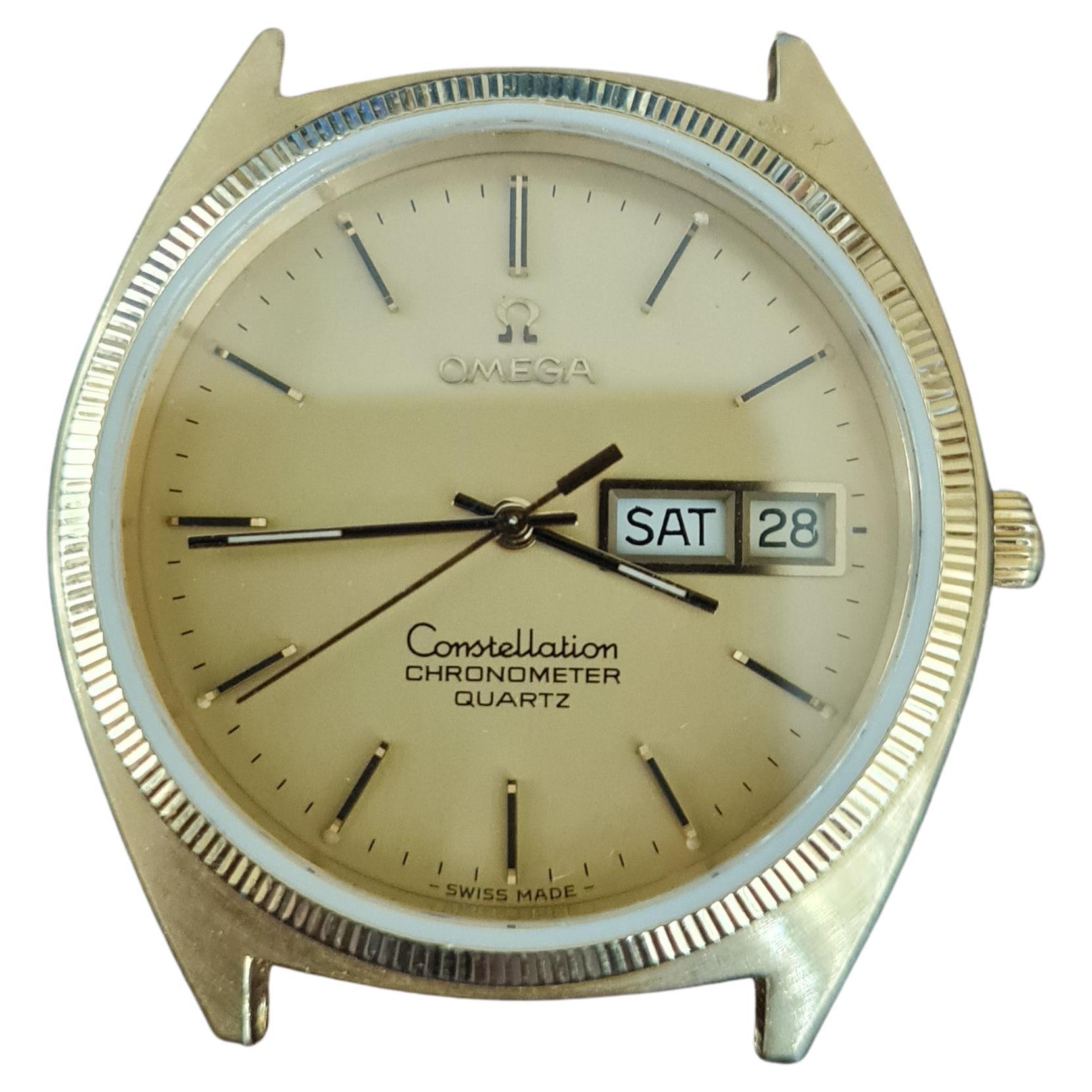 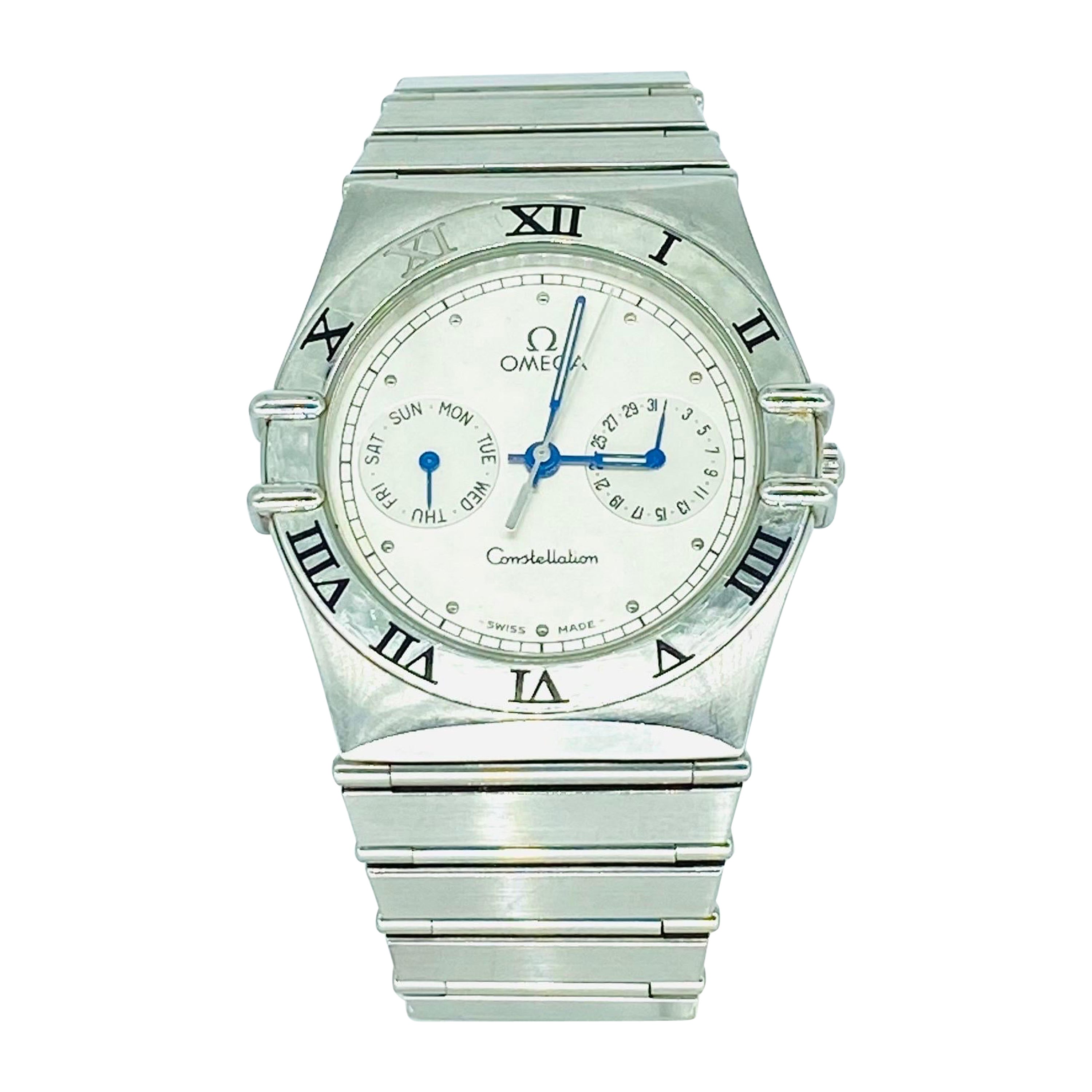 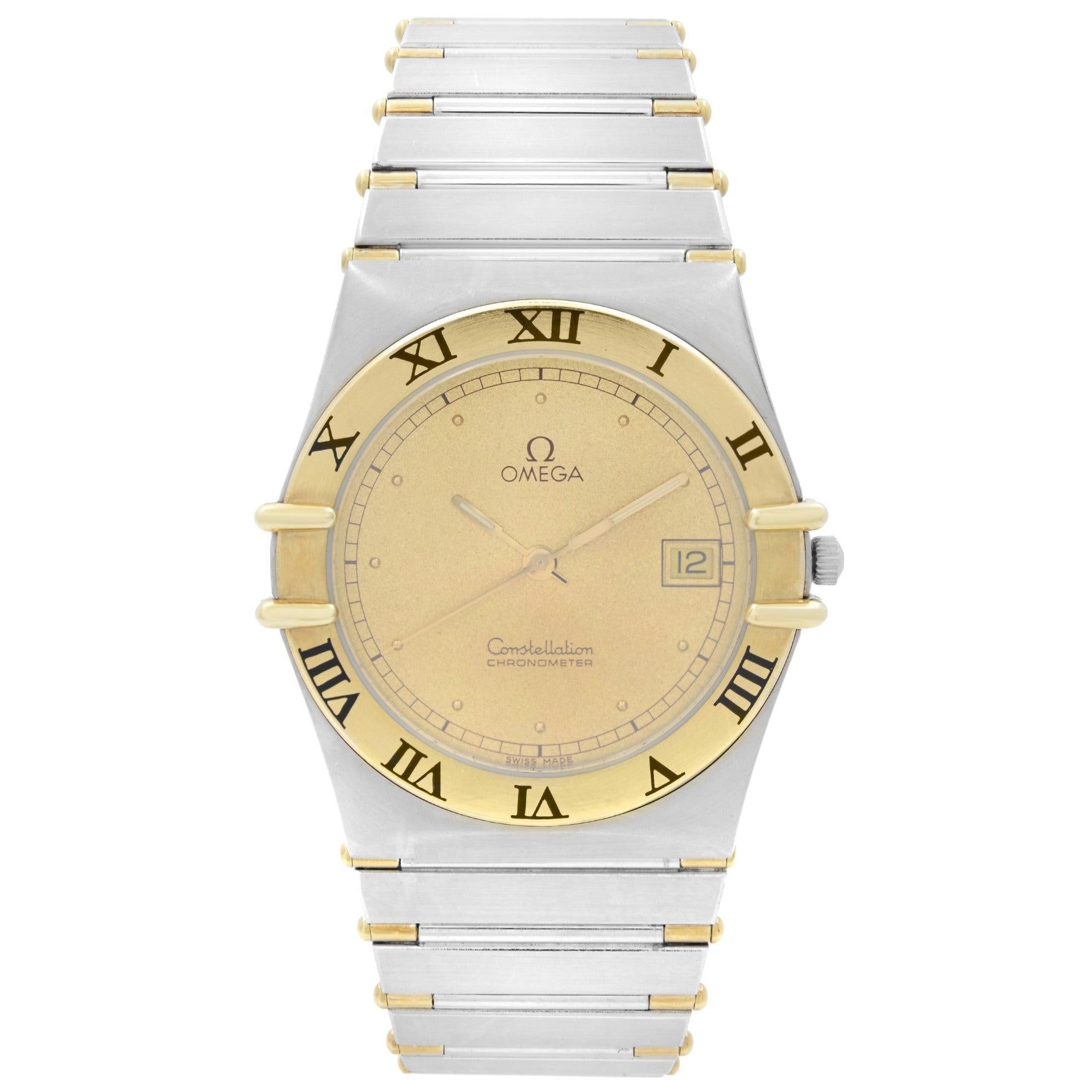 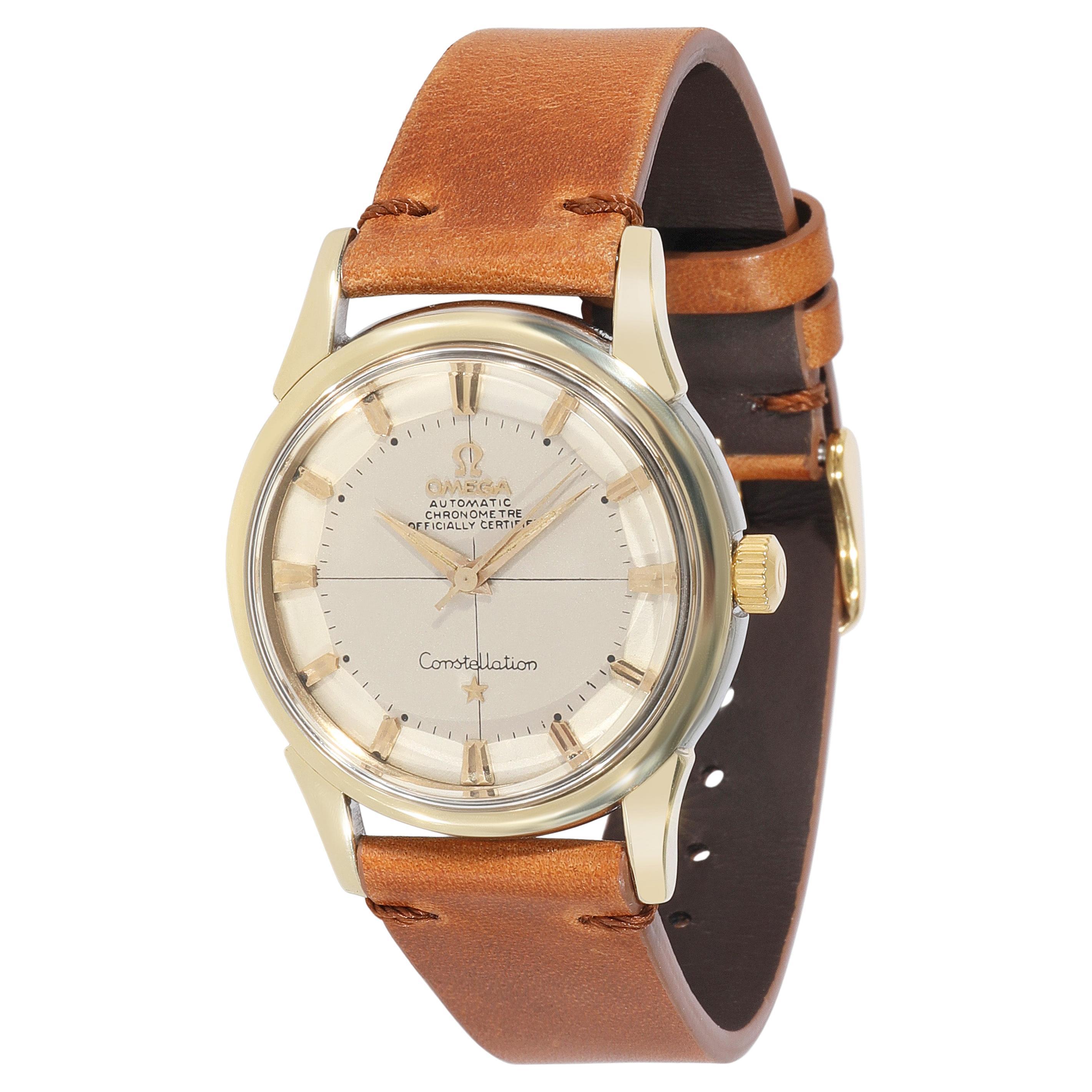 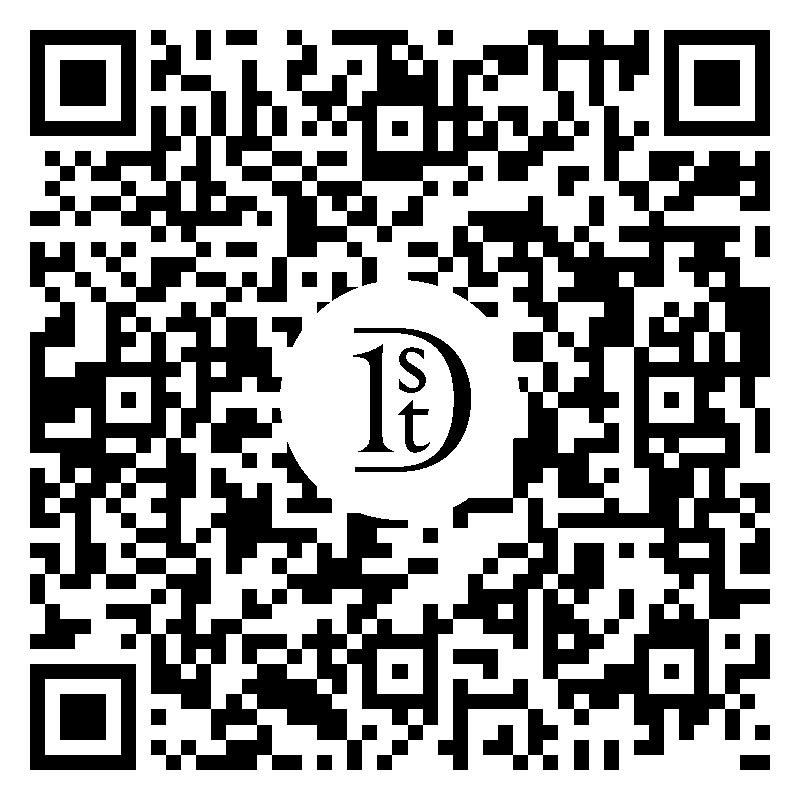 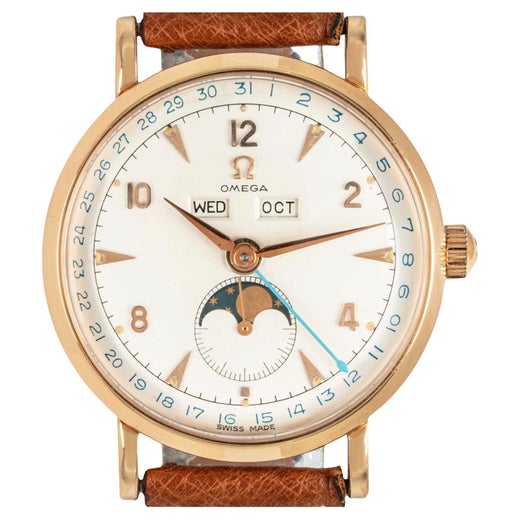 It’s a celebrated part of Omega lore that the brand’s Speedmaster Professional Chronograph was the first watch to make a lunar landing. But the universal love for vintage Omega watches isn't confined to astronomers, and there’s more to the company’s heritage than the story of the Moonwatch.

The house’s origins date to 1848, when Swiss watchmaker Louis Brandt first set up shop. His sons Louis-Paul and César took over after his death, and in 1894, the pair developed an intriguing new movement.

Not only was it highly accurate, but every part was replaceable, making it easy for any professional to service. The Brandts called their movement the Omega, and as its popularity spread, they changed their company’s name to that of its flagship product.

In 1917, the British Royal Flying Corps designated Omega as an official supplier, and during World War II it became the principal watch supplier for the British forces and their allies. These commissions further strengthened Omega’s commitment to ensuring its products’ reliability under extreme conditions. In 1948, it launched the versatile Seamaster. Developed as a dive watch, the Seamaster proved its durability at high altitudes and freezing temperatures, as well.

Thanks in part to its rugged reputation and Omega’s links to the British military, it became James Bond’s watch of choice in 1995, appearing in GoldenEye and every succeeding Bond movie; it is set to return in 2021’s No Time to Die. Nevertheless, the most famous Omega by far is the Speedmaster, introduced in 1957. The first chronograph to display its tachymeter scale on the bezel instead of the dial for easier readability, it was quickly adopted by engineers and scientists.

Worn by Buzz Aldrin during the 1969 Apollo 11 lunar mission, it’s the only watch certified by NASA for extravehicular activity (space walks) — and, as far as we know, the only one approved by the Russian space agency, too.

1stDibs Buyer Protection Guaranteed
If your item arrives not as described, we’ll work with you and the seller to make it right. Learn More
About the Seller
5.0
Located in Montreal, Canada
Vetted Seller
These experienced sellers undergo a comprehensive evaluation by our team of in-house experts.
Established in 1994
1stDibs seller since 2022
24 sales on 1stDibs
Typical response time: 6 hours
More From This SellerView All
People Also Browsed
You May Also Like