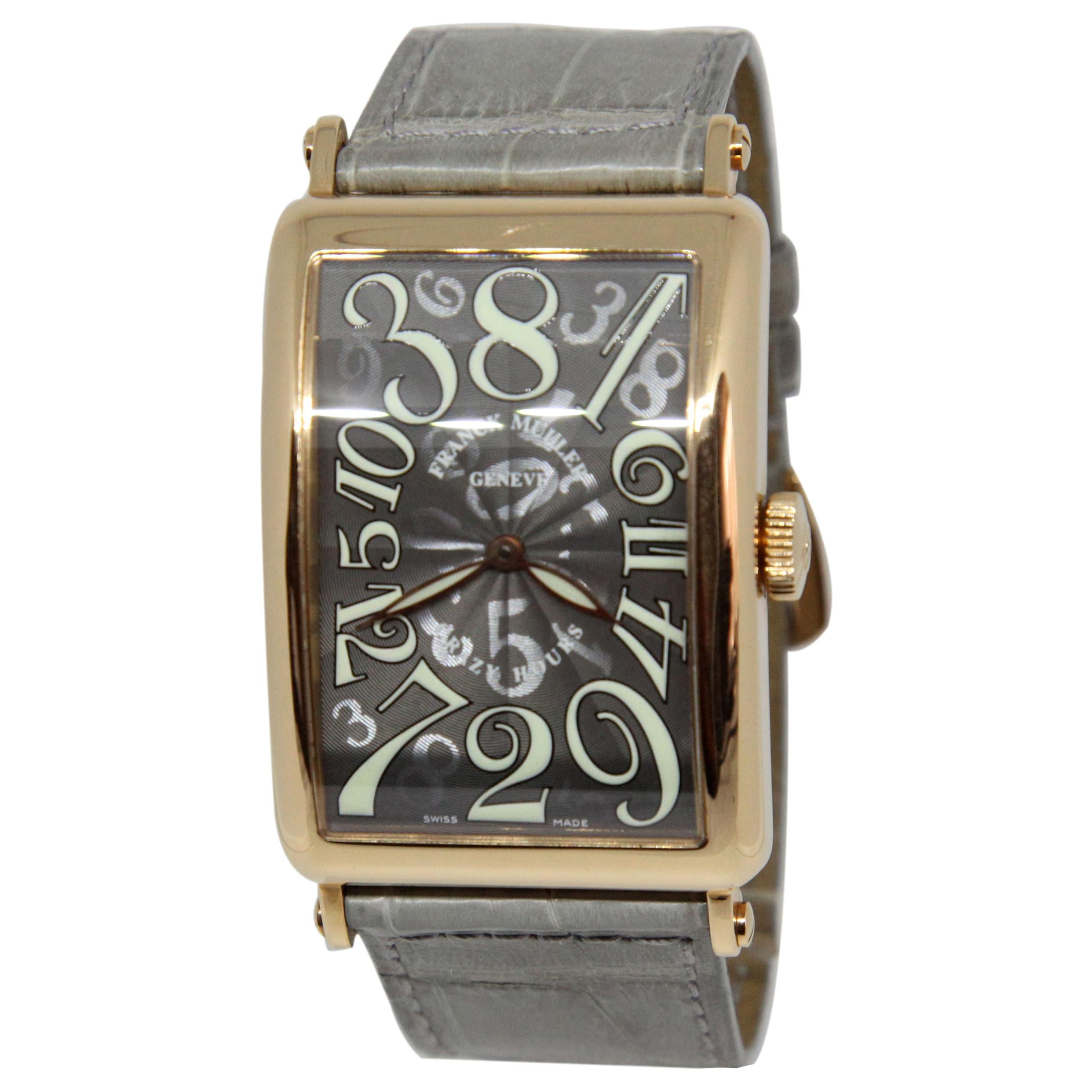 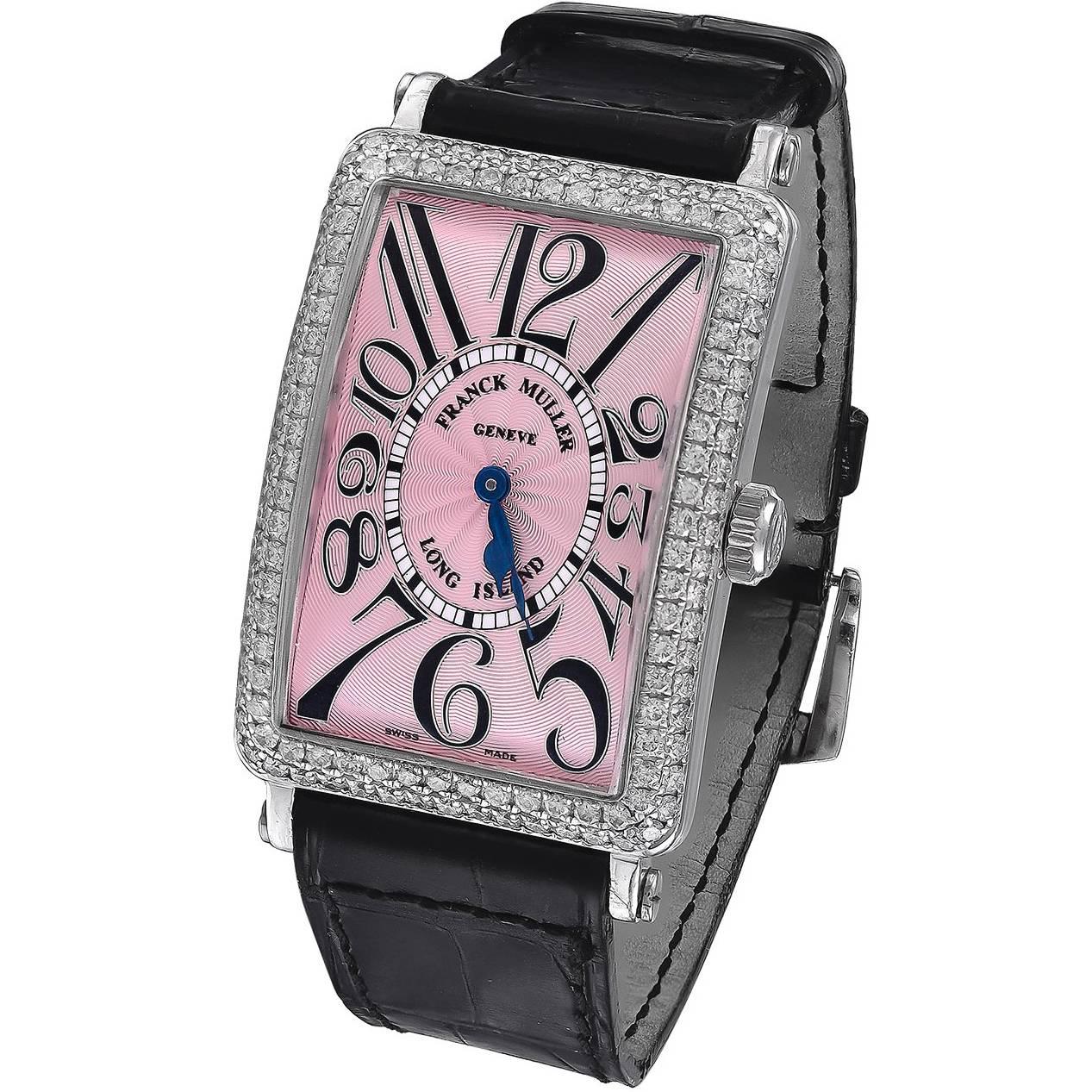 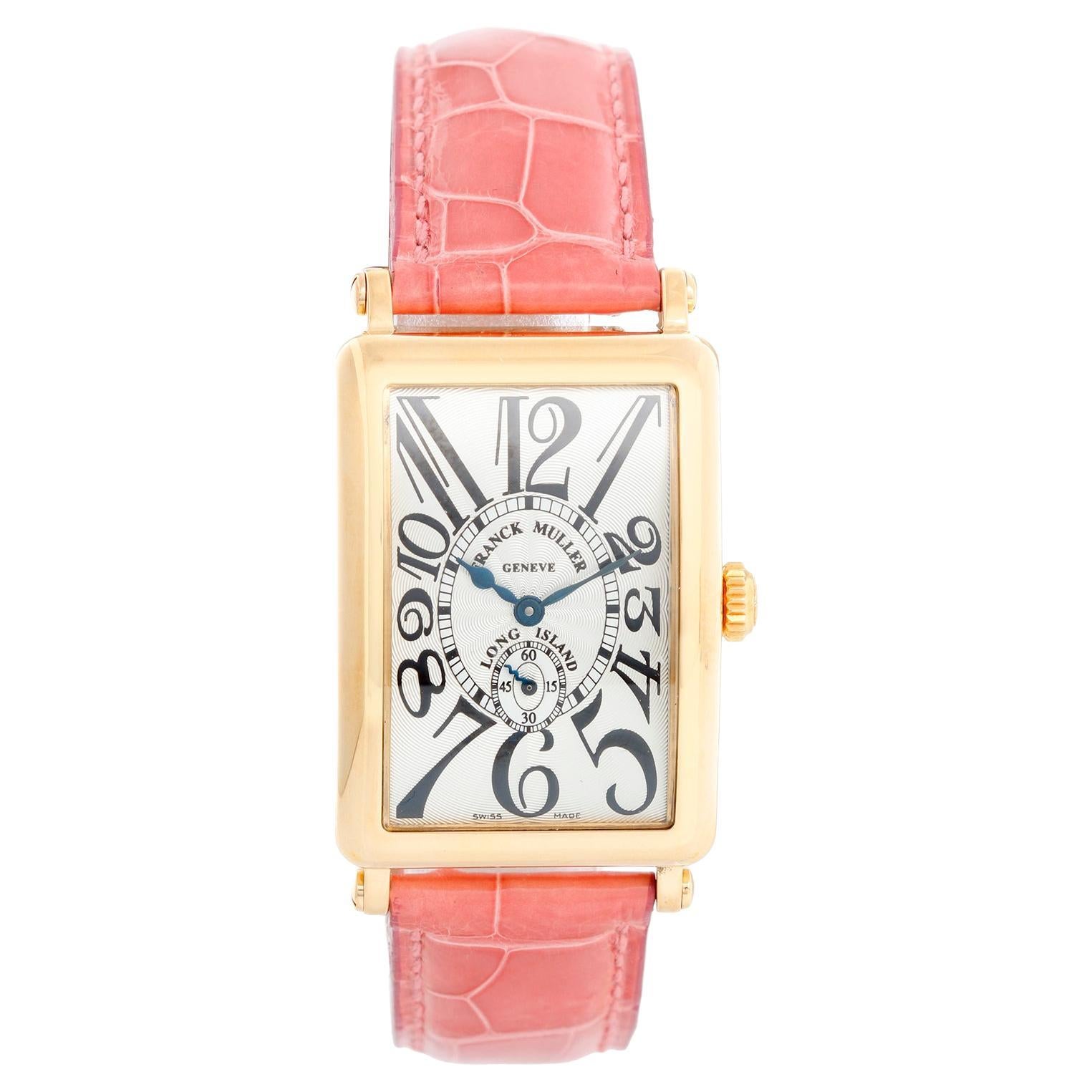 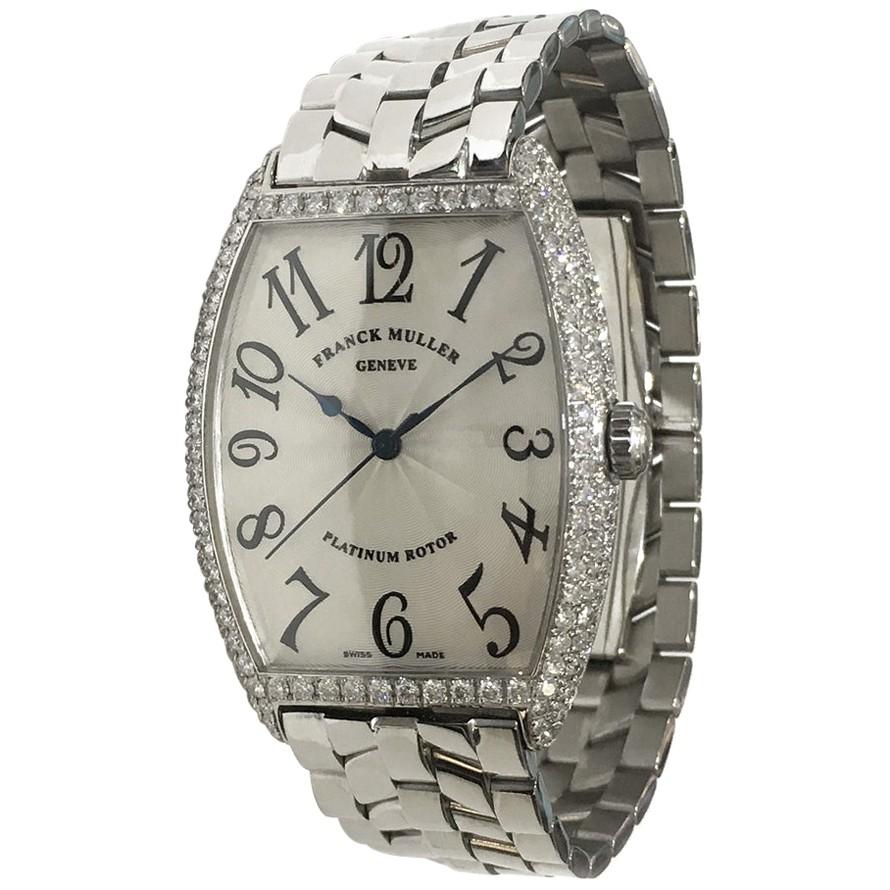 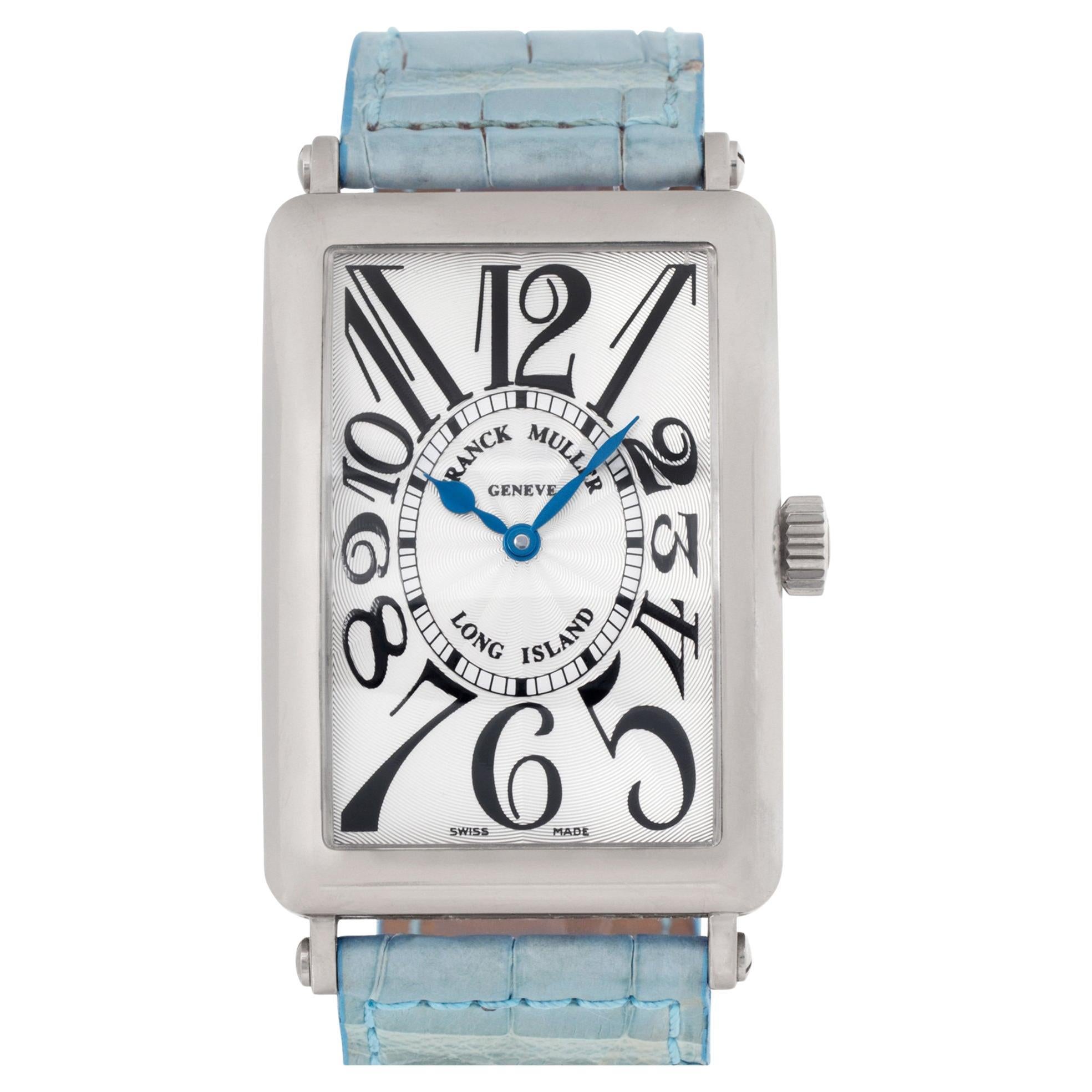 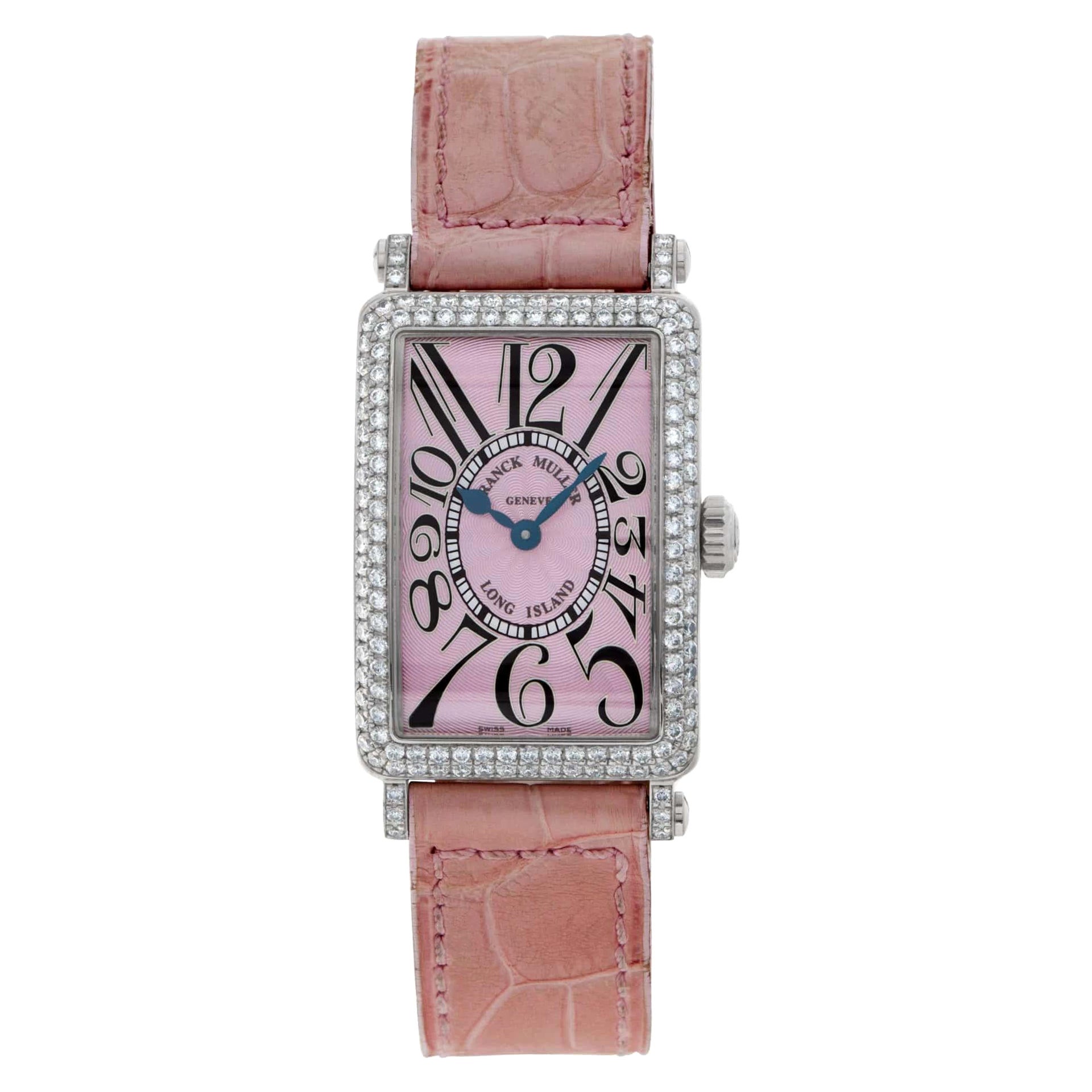 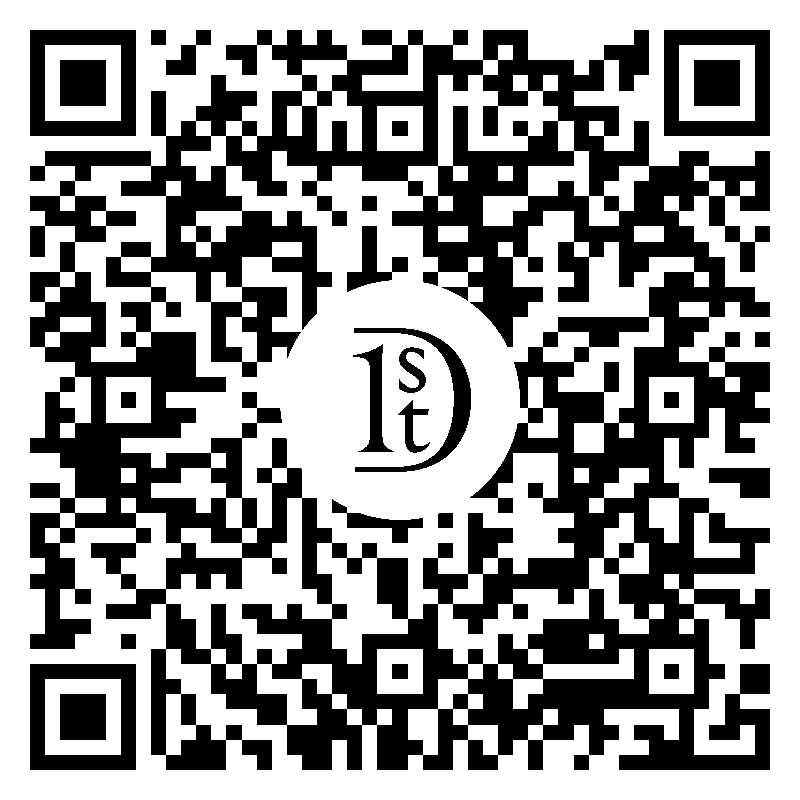 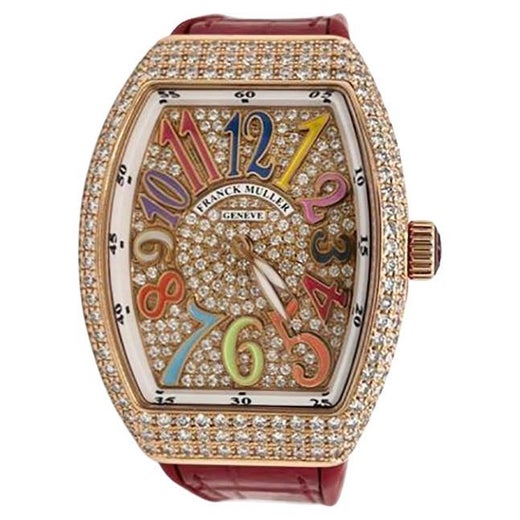 Hailed as the “Master of Complications,” watchmaking brand Franck Muller is celebrated for its exquisitely technical contemporary timepieces. Its cofounder — the man for whom the company is named — is known for his groundbreaking use of the tourbillon and for championing intricate mechanical watches in an era that nearly saw them disappear entirely.

Muller crafted his own tourbillon wristwatch in the early 1980s. It was a time when the watch industry was still weathering the so-called “quartz crisis,” when Japanese battery-powered quartz timepieces, which were easy and inexpensive to produce, swept through the marketplace and challenged the traditional mechanical models. While Japanese brands such as Seiko thrived, this meant economic disaster in Switzerland. Now-legendary designers such as Gérald Genta created iconic timepieces during the crisis, but it was unlikely to see such a complicated timepiece from what was even an established luxury watchmaker when Muller’s first handcrafted watches emerged.

The tourbillon was invented in the 18th century, an era of clocks and pocket watches, to battle the negative effects that gravity was having on accuracy of these devices. As a young artisan restoring vintage Patek Philippe watches, Breguet watches and other timepieces that came his way from collectors, the Swiss-born Muller, who dropped out of high school but studied for four years at the Geneva School of Watchmaking, came to admire the sophistication of the tourbillon.

He decided that he would make his own watches and that a tourbillon should be visible from the front versus the back. No one had ever done that before.

The Franck Muller brand was officially established by Muller and Vartan Sirmakes in 1991 and the tourbillon — even as it requires hand-assembly by seasoned experts — would later be integrated into the faces of many of the watchmaker’s most popular watch designs, including the Franck Muller Yachting series. Today’s discerning collectors are enthusiastic about these prestigious tourbillon timepieces, the brand’s wildly inventive shaped watches and the World Premieres, in which a new line of timepieces is produced annually and boasts a feature or attribute that is brand-new to the watchmaking industry.

1stDibs Buyer Protection Guaranteed
If your item arrives not as described, we’ll work with you and the seller to make it right. Learn More
About the Seller
5.0
Located in Monte Carlo, Monaco
Vetted Seller
These experienced sellers undergo a comprehensive evaluation by our team of in-house experts.
Established in 1998
1stDibs seller since 2013
39 sales on 1stDibs
Typical response time: <1 hour
More From This SellerView All
People Also Browsed
You May Also Like