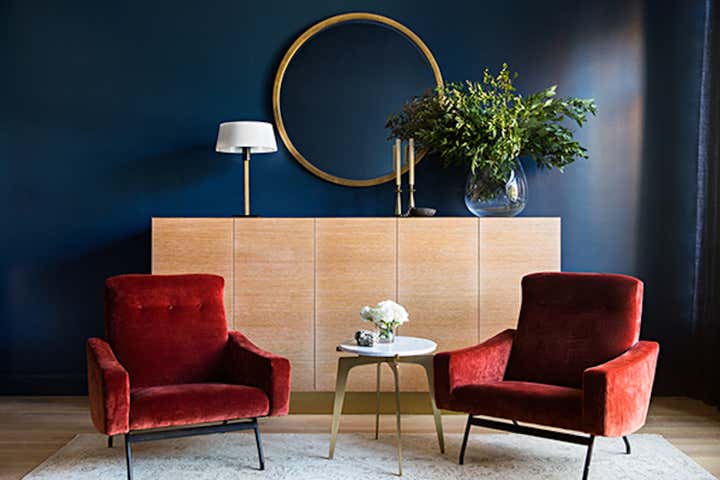 Despite the frequent television appearances and occasional magazine feature on his sweet family, Jeremiah Brent remains first and foremost a designer. His passion for interiors is palpable. Naturally, the decorator put his own personal design beliefs to use in the overhaul of a spare 2,500-square-foot New York apartment for a Nicaraguan family that values both function and style. First on the agenda: creating a space that felt unique to the clients while maximizing the space to accommodate their lifestyle. “We added everything,” says Brent, noting that the main apartment was one large room with no walls. “So we had to come up with creative ways to give not only visual interest but also architecture.” To do that, he incorporated paneling along the ceiling, which imparts subtle texture and a soothing sense of warmth in a dining nook off the kitchen, a space that’s versatile enough to serve as dinner-party site and reading perch. 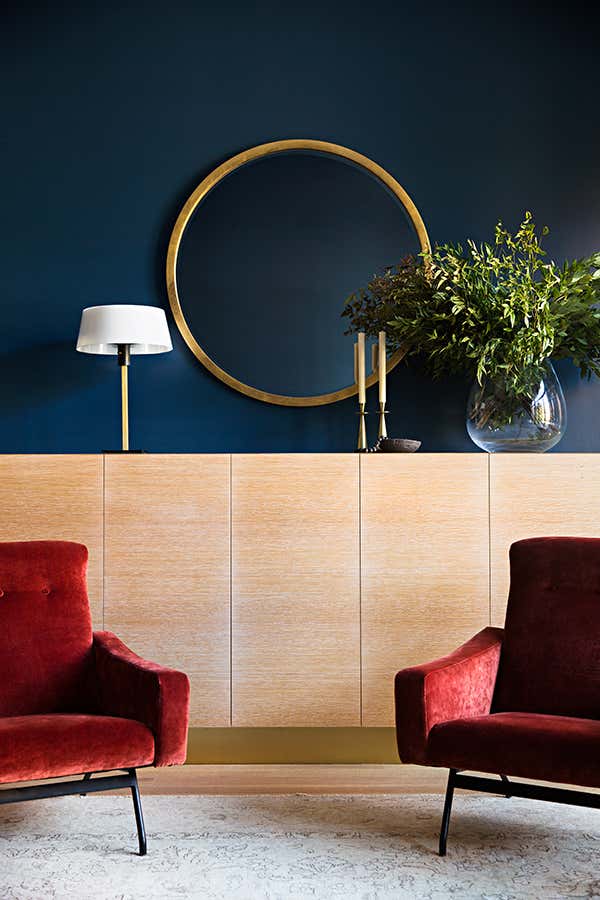 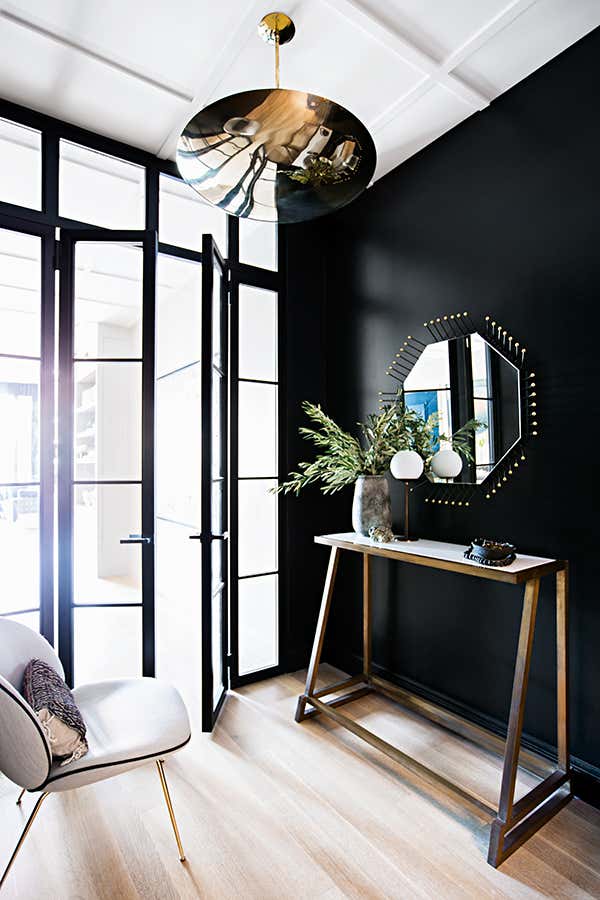 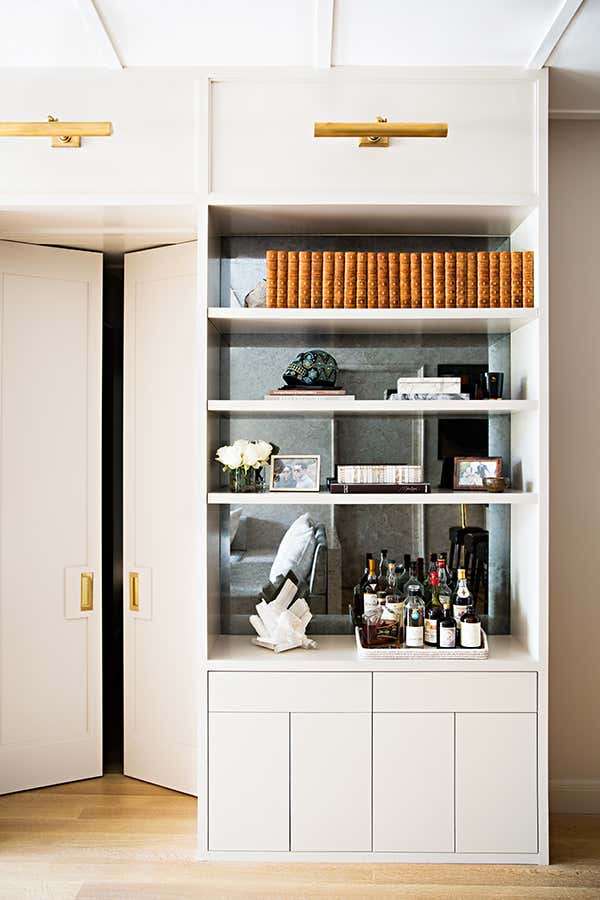 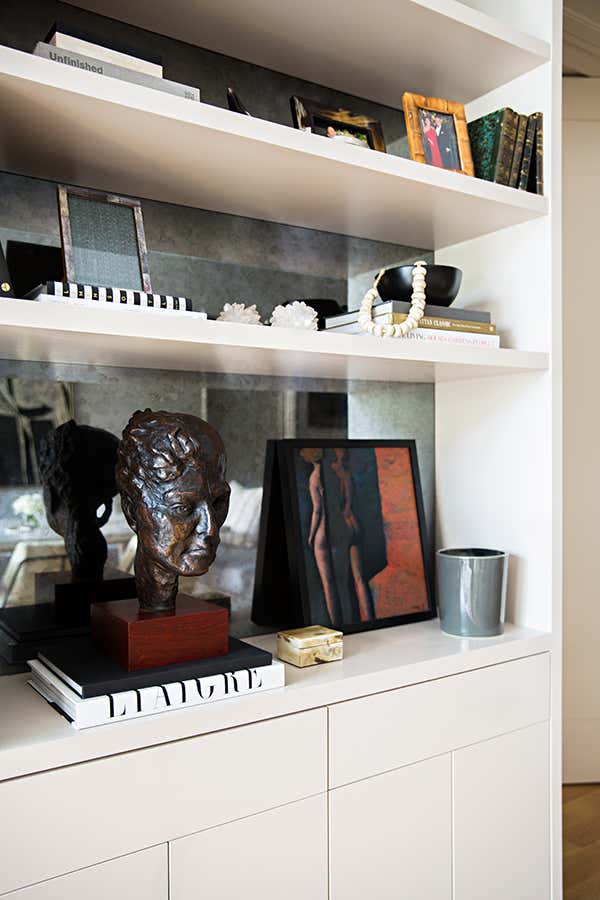 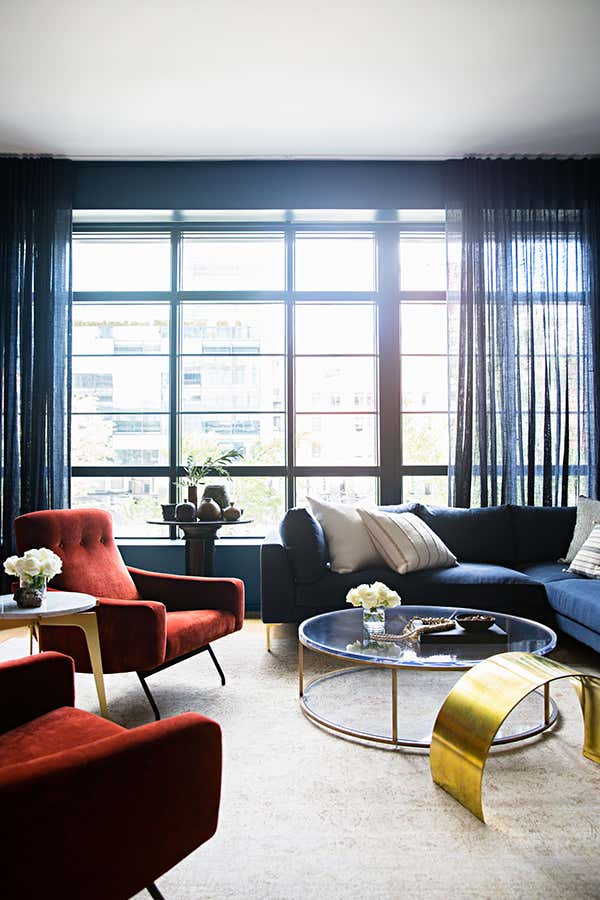 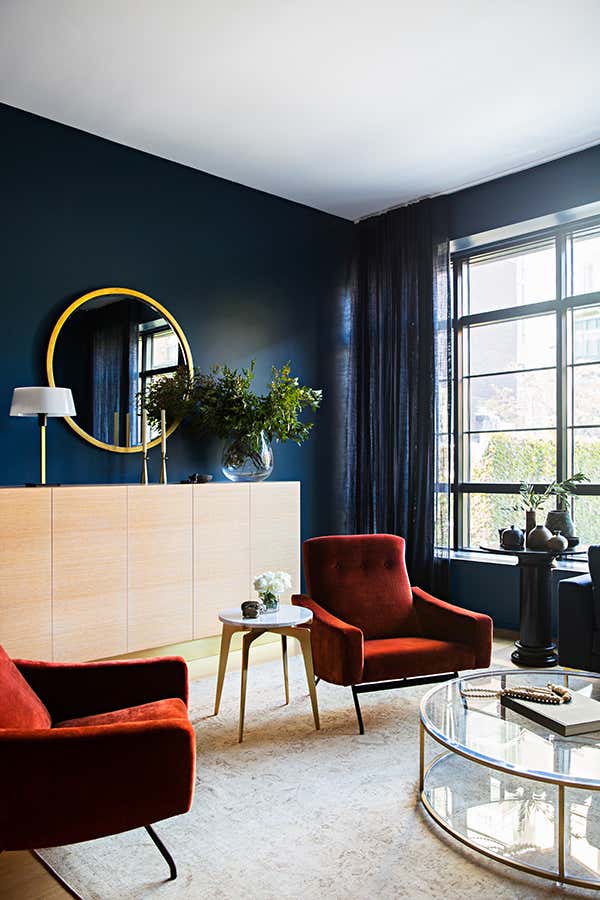 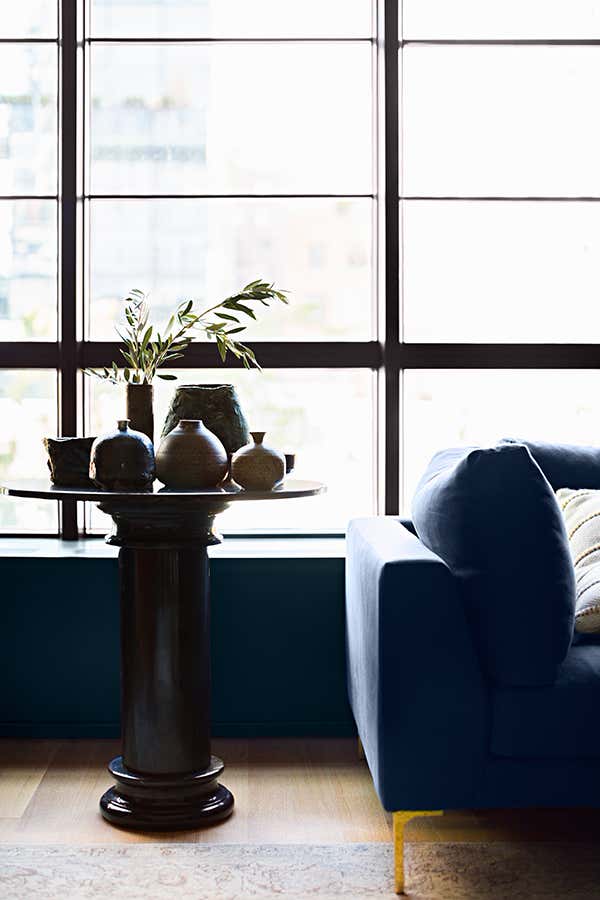 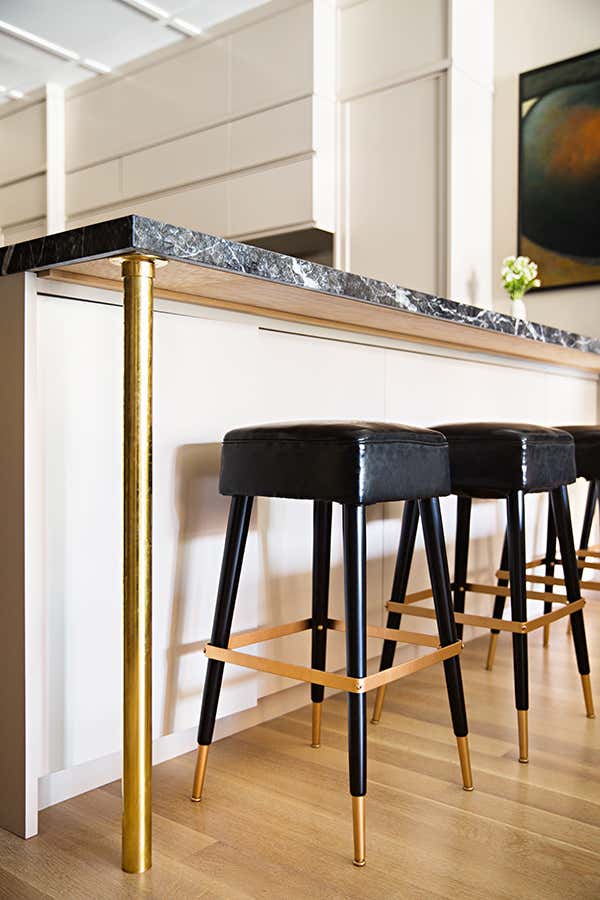 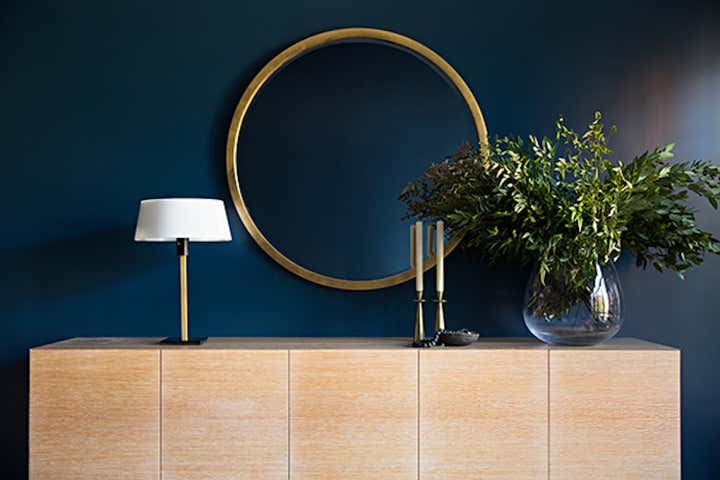 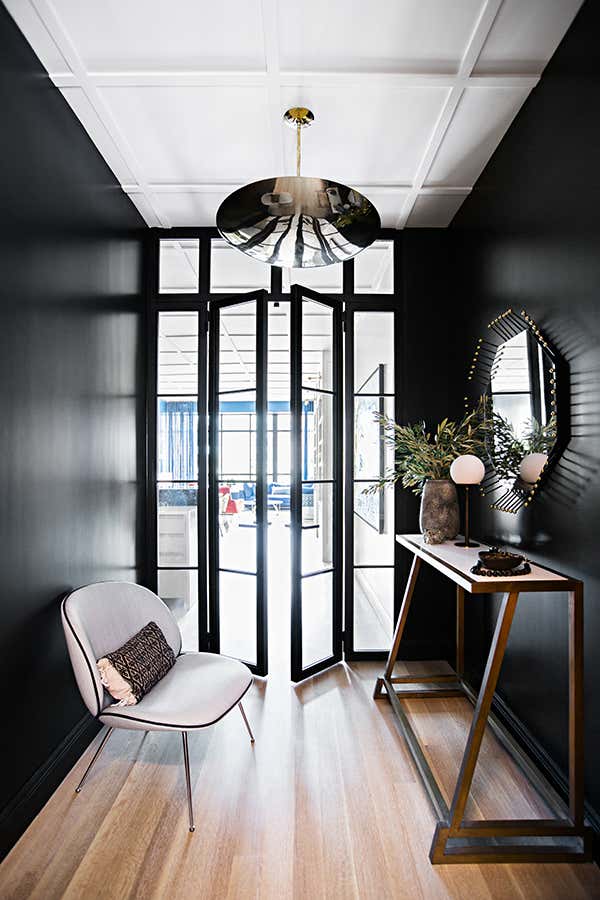 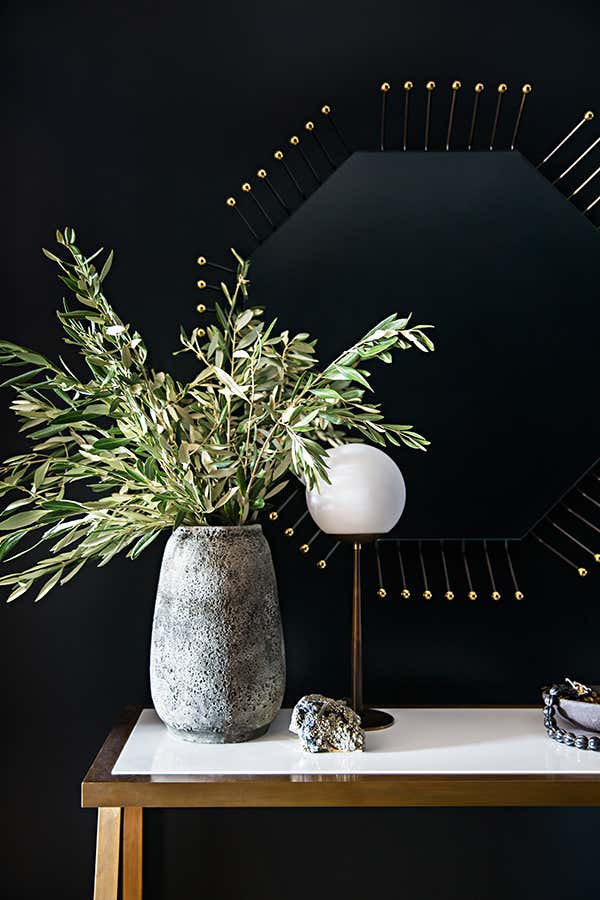 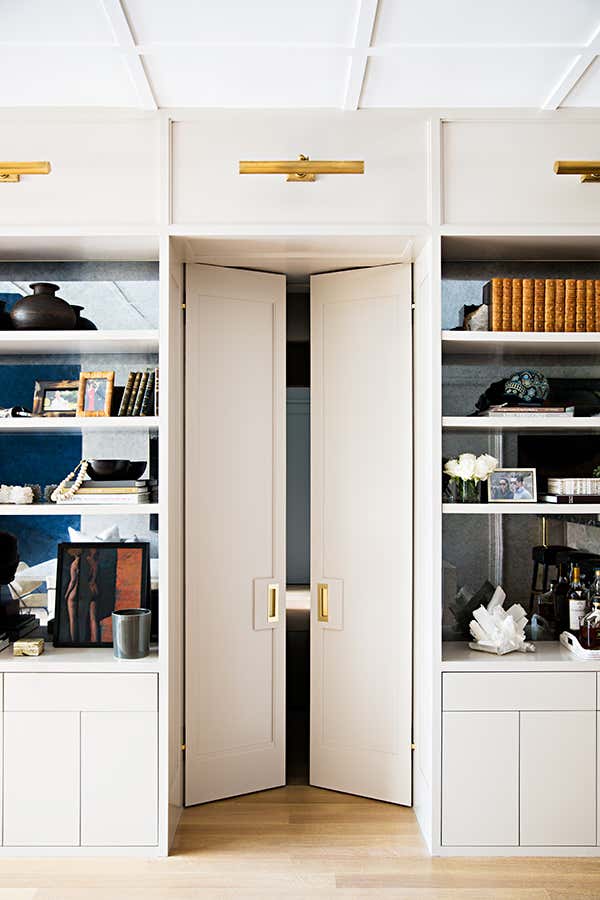 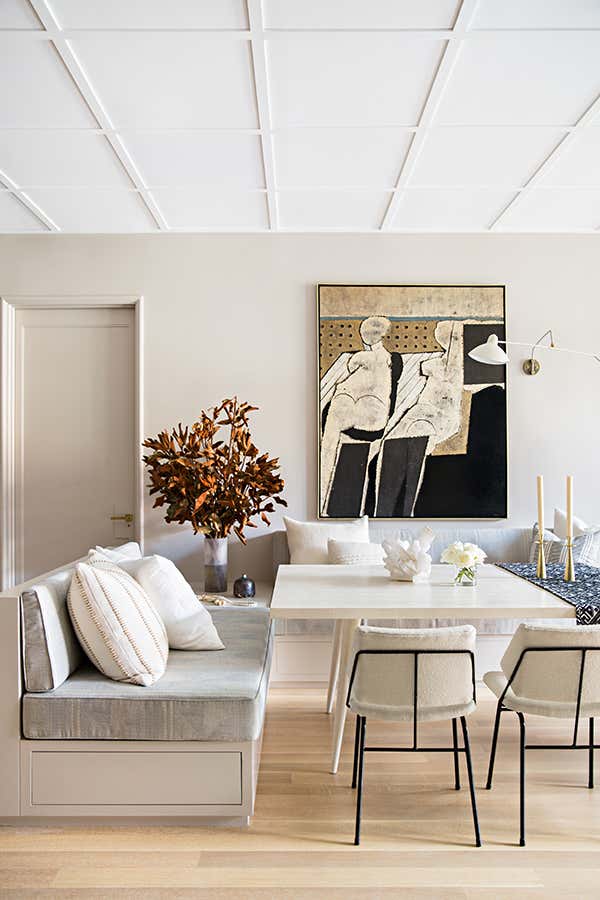 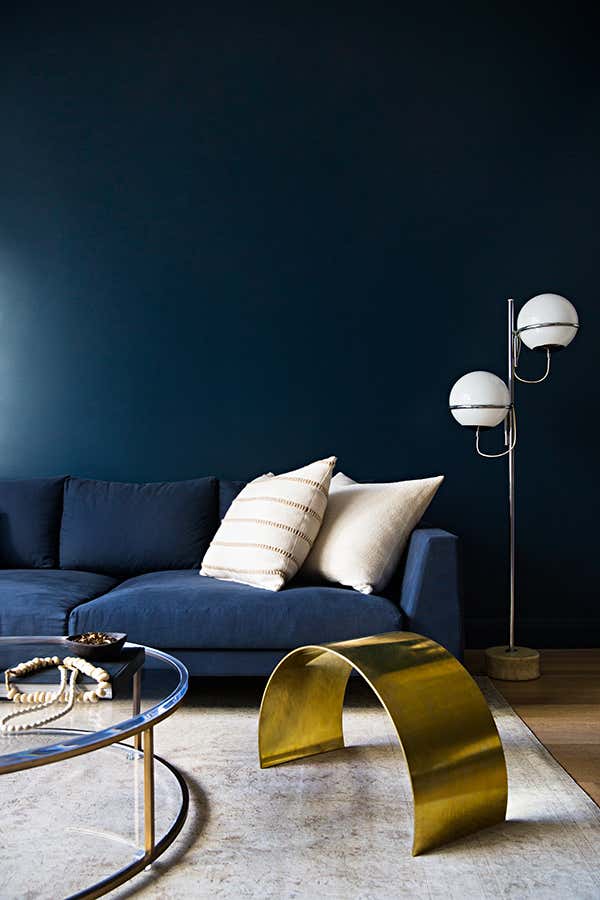 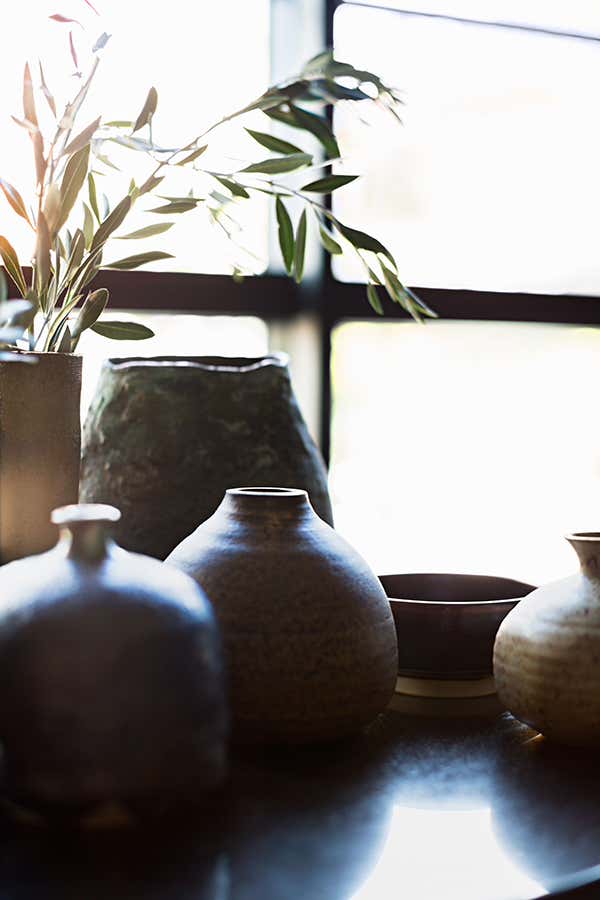 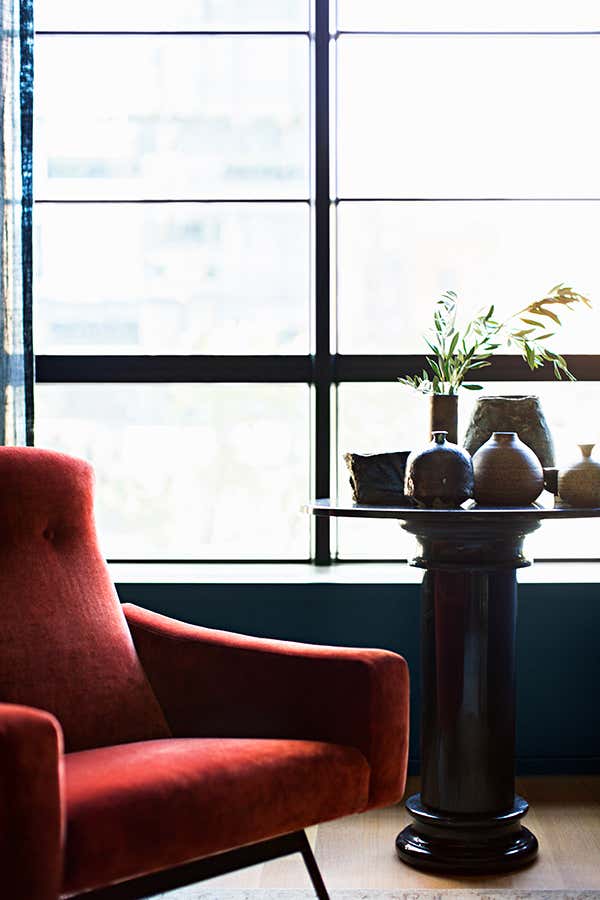 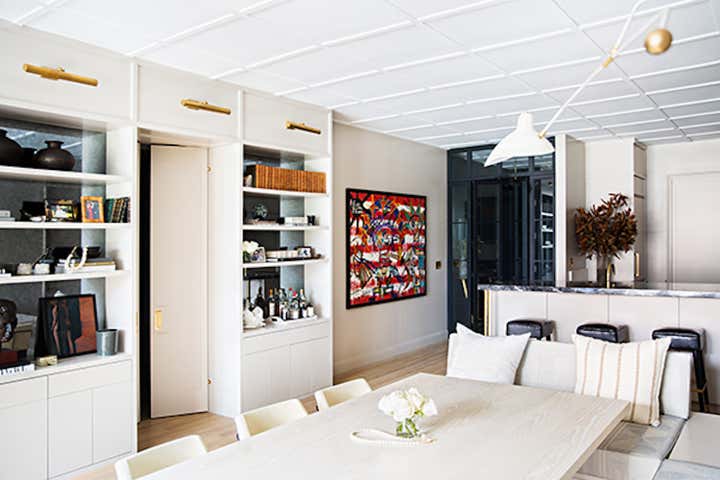 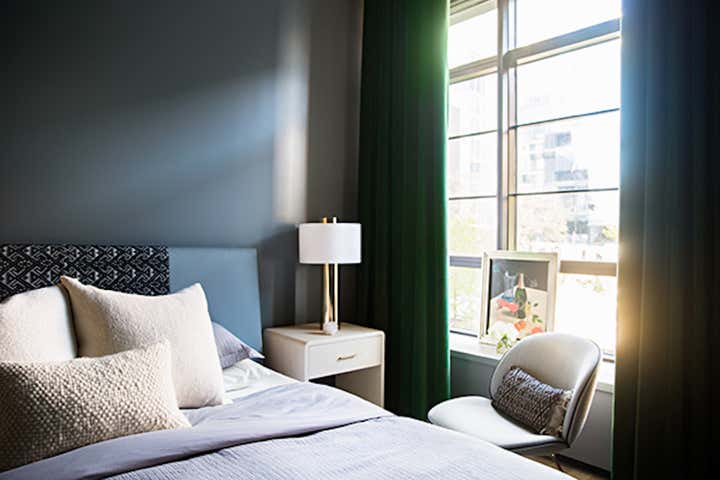