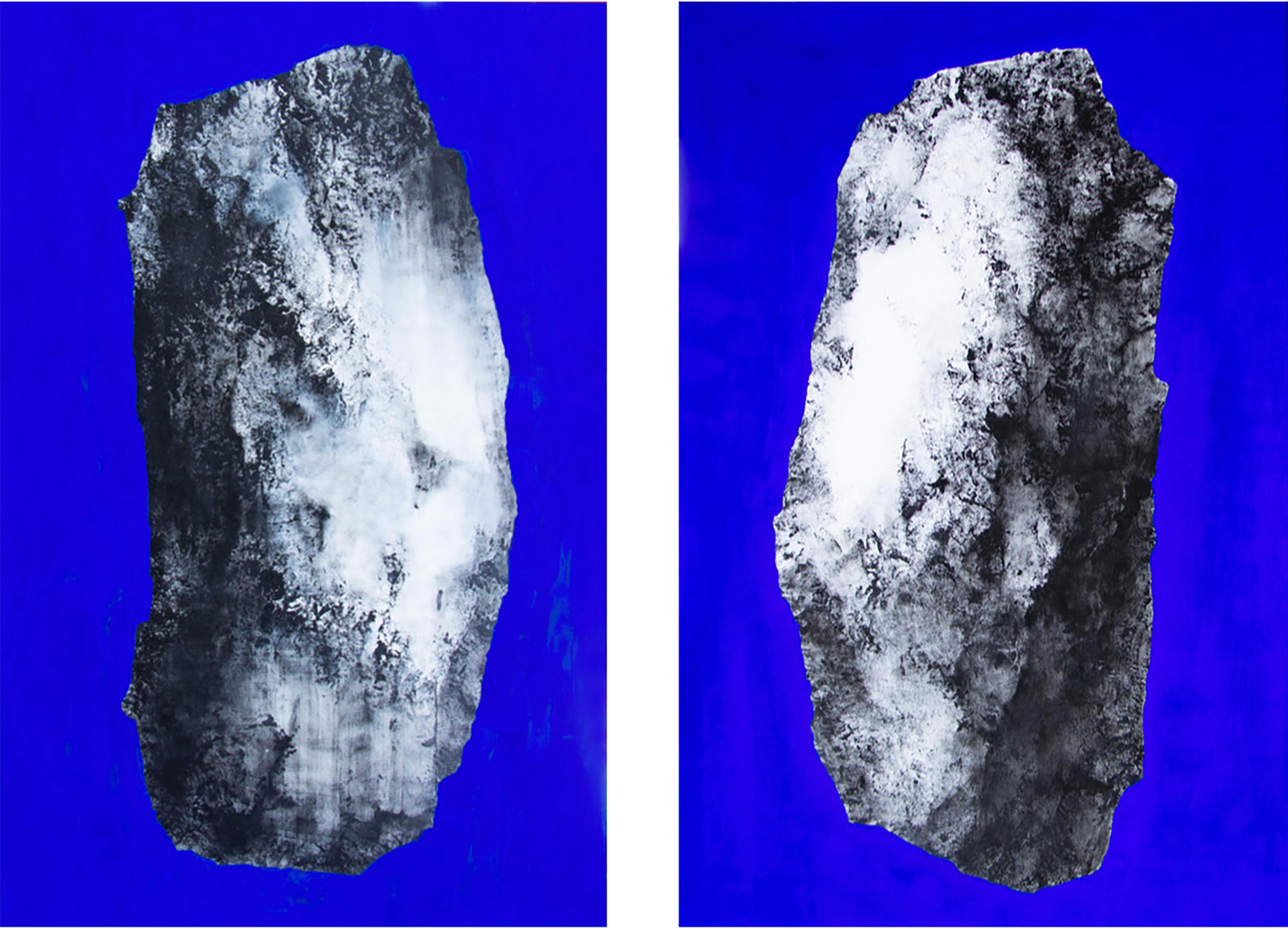 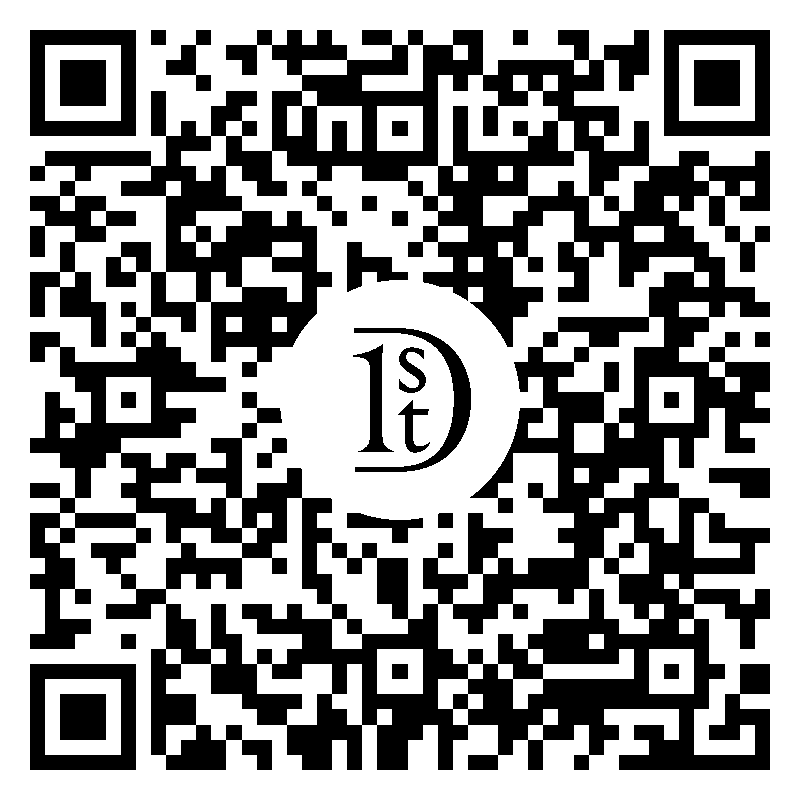 Alexandre Valette holds a master's degree in Art History and is an artist with multiple artistic practices. He has been exploring drawing since his youth, first focusing on human anatomy, then on the principles of Occidental painting to finally arrive at abstraction. Studying the pictorial techniques of the great masters of the Renaissance, Alexandre quickly produced his own bindings according to traditional methods. He then discovered the work of his contemporaries in order to explore all the potentialities of painting. Chemistry and craftsmanship became his new passions. It is his encounters that forge him: a master poet, a color maker, a musician. Learning is everywhere. He understands that to be a painter is to know how to see. And to see, one must leave. Passionate about the origins of civilizations as well as the first artifacts of man, he is a tireless traveler. While visiting the world, reading Shitao and the precepts of Chinese painting, his artistic practice became more precise and he gradually eliminated the superfluous. After having spent the last ten years oscillating between a regular studio practice and the management of three companies he founded, Alexandre decided to put the necessary back at the center of his priorities. Working on his pictorial series Eolithe, he also founded in 2020 AV STUDIO, a structure allowing him to address on a large scale the issues that are dear to him - the defense of nature and heritage - by intervening in cities and the countryside. Surrounded by creative and inspiring personalities, Alexandre works on the development of his art installation projects, thus fulfilling his need to offer art - a source of questioning - to everyone. Alexandre Valette has won several awards, including the gold medal at the 2011 Grand Concours International de la Fédération Nationale de la Culture Française and the bronze medal at the Salon des Beaux-Arts de Paris in 2016. He has been exhibited in several galleries including the Natacha Dassault Gallery and more recently at Gauchet Fine Art. His works are in multiple private collections. Stone (Pierre) Alexandre Valette's work is above all centered on a questioning: the place of Man in Nature. With the series Pierres, he continues his research on monoliths and eoliths - natural prehistoric stones that look like objects carved by man. He is interested in the historical density contained in these mineral works: millennia have passed to give them a shape, a texture, a color; these words that constitute the very essence of painting. In this journey back in time, proper to his training as a historian, Alexandre Valette naturally directs his research towards the first sacred places formed by megalithic ensembles such as Stonehenge or Carnac. In his painting, the mineral object serves as a rhythmic element as well as a signifier. It is sometimes cut out by the frame of the work, other times in its center like an idol, on a scarlet or electric blue background. Chemical backgrounds, symbolizing the danger of human alterations on nature, while serving as a revelation to the complexity of the stones. To highlight this interaction, the artist builds panoramic sets; frames sometimes disproportionate to the traditionally marketed formats. He is also interested in polyptychs; small panels placed side by side like comic book vignettes. The viewer is thus led to pursue the work beyond the frame. "I am sensitive to incompleteness, to the undefined, to some of these notions intrinsic to Wabi Sabi. I like to magnify the strange beauty of the ugly little things that go unnoticed. I have the feeling that by giving them visibility, we give them a history and by this fact, a form of respect ". Alexandre Valette thus invites us to take a new look at these forgotten "things" through the context in which he surrounds them. Inspired by the economy of means and the purity proper to Asian arts, his works acquire all the more strength.