Items Similar to Done it all
Charles Lutz - Leverage 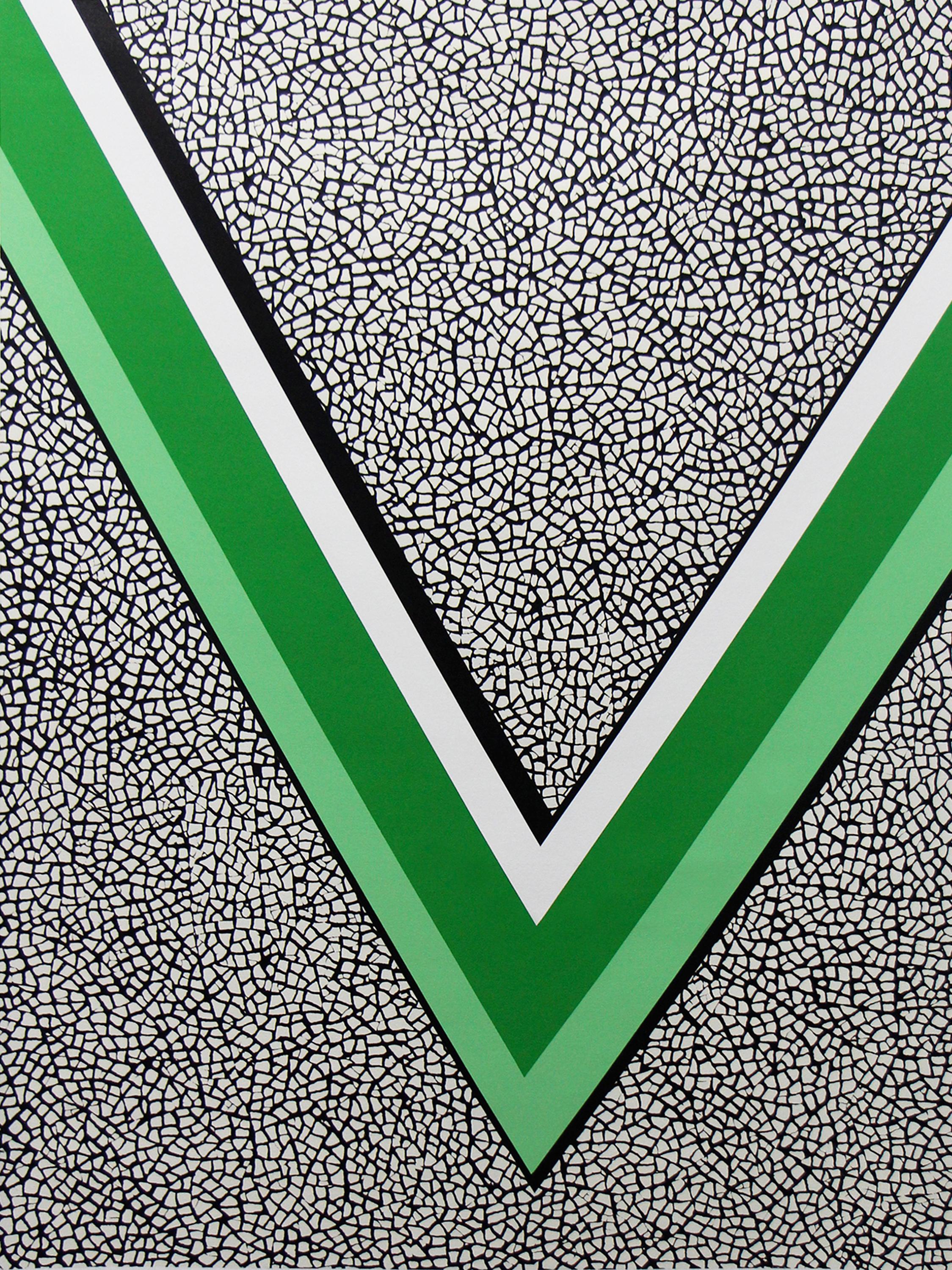 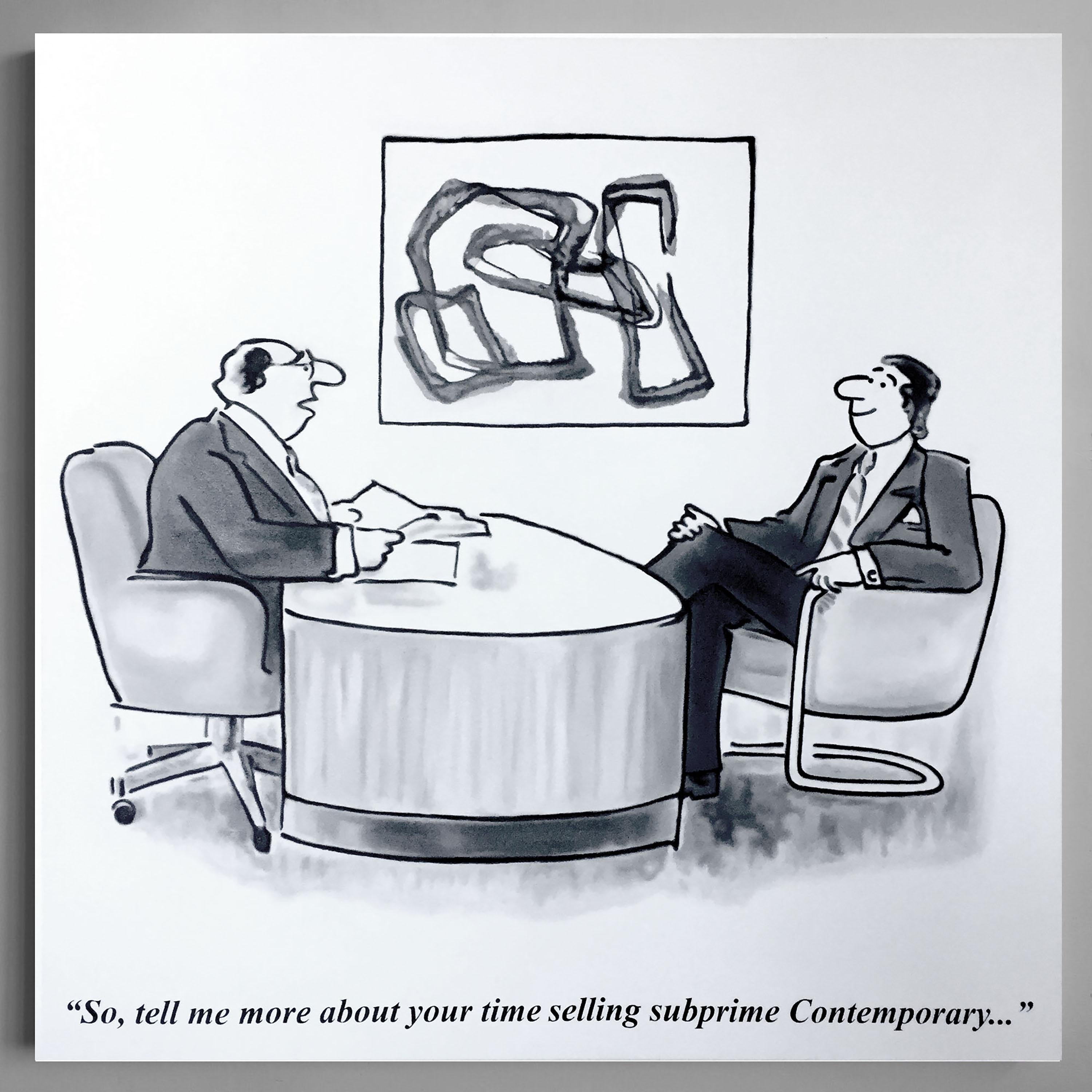 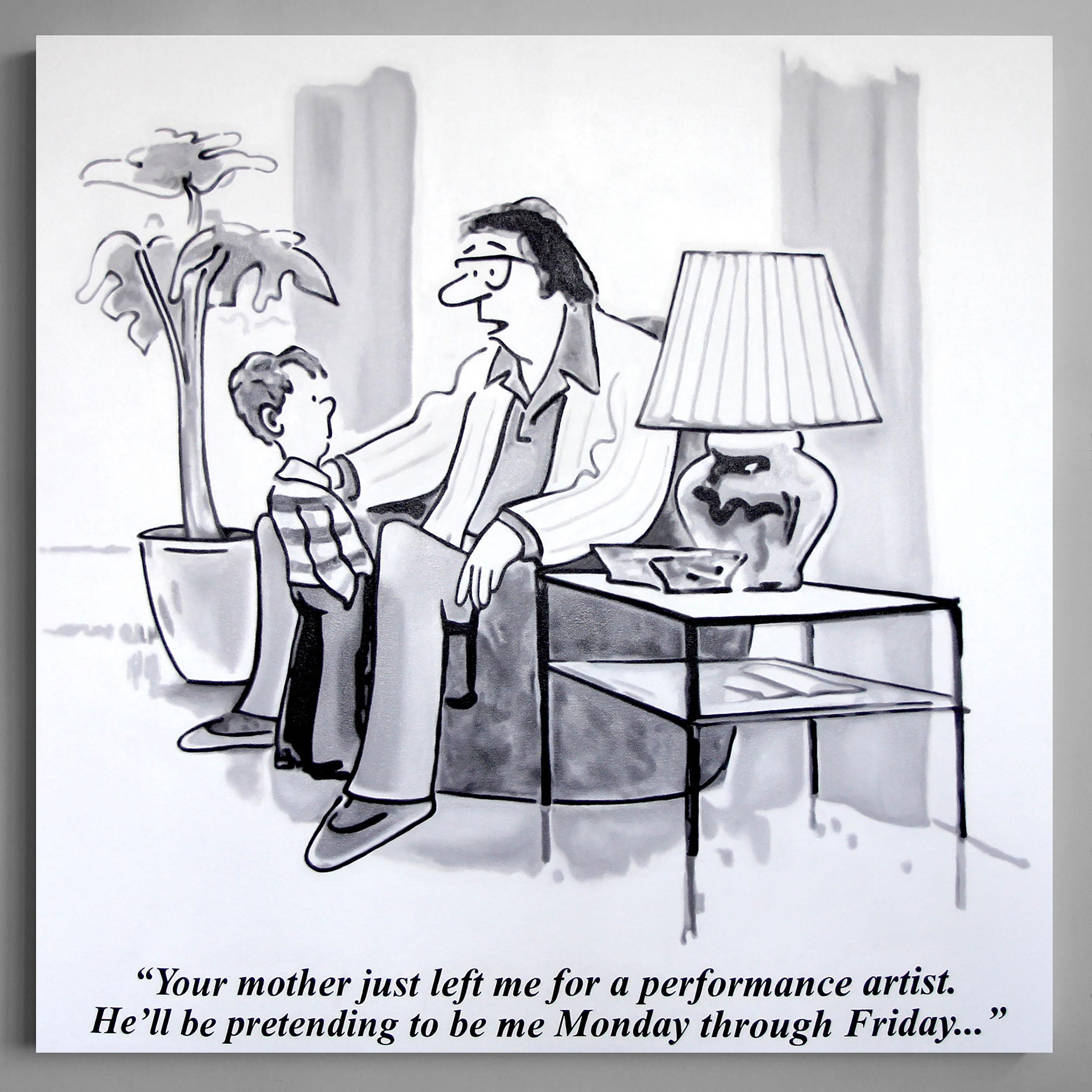 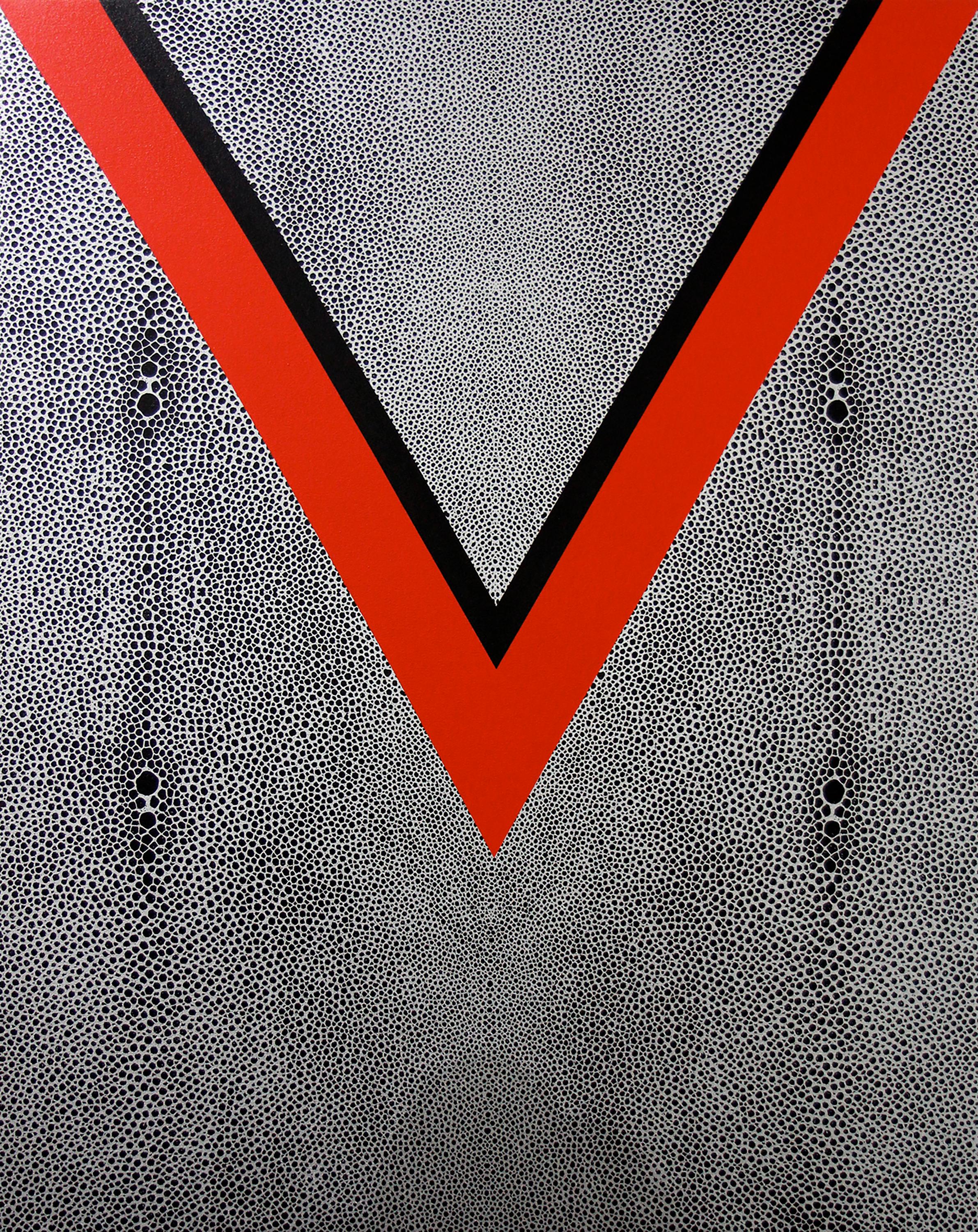 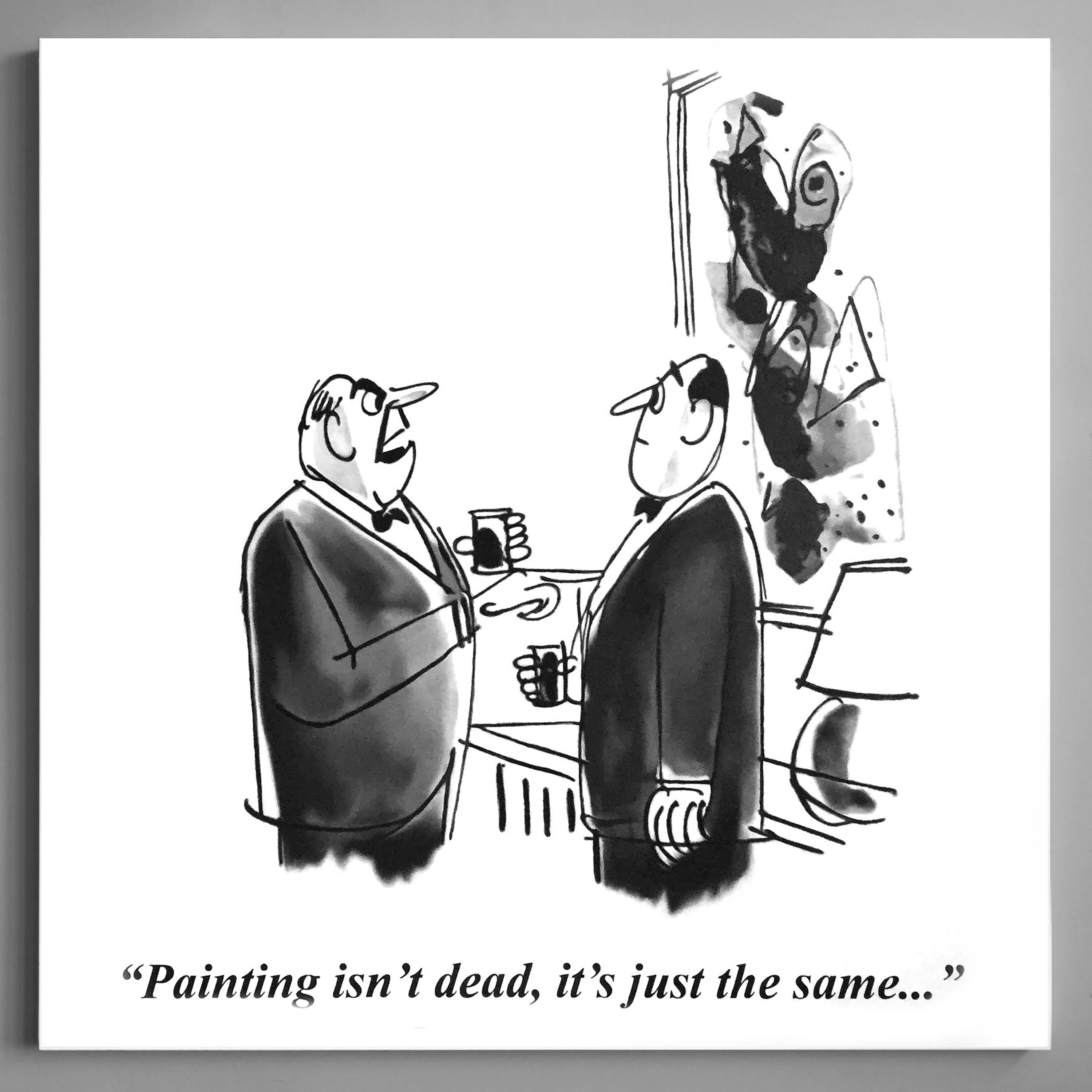 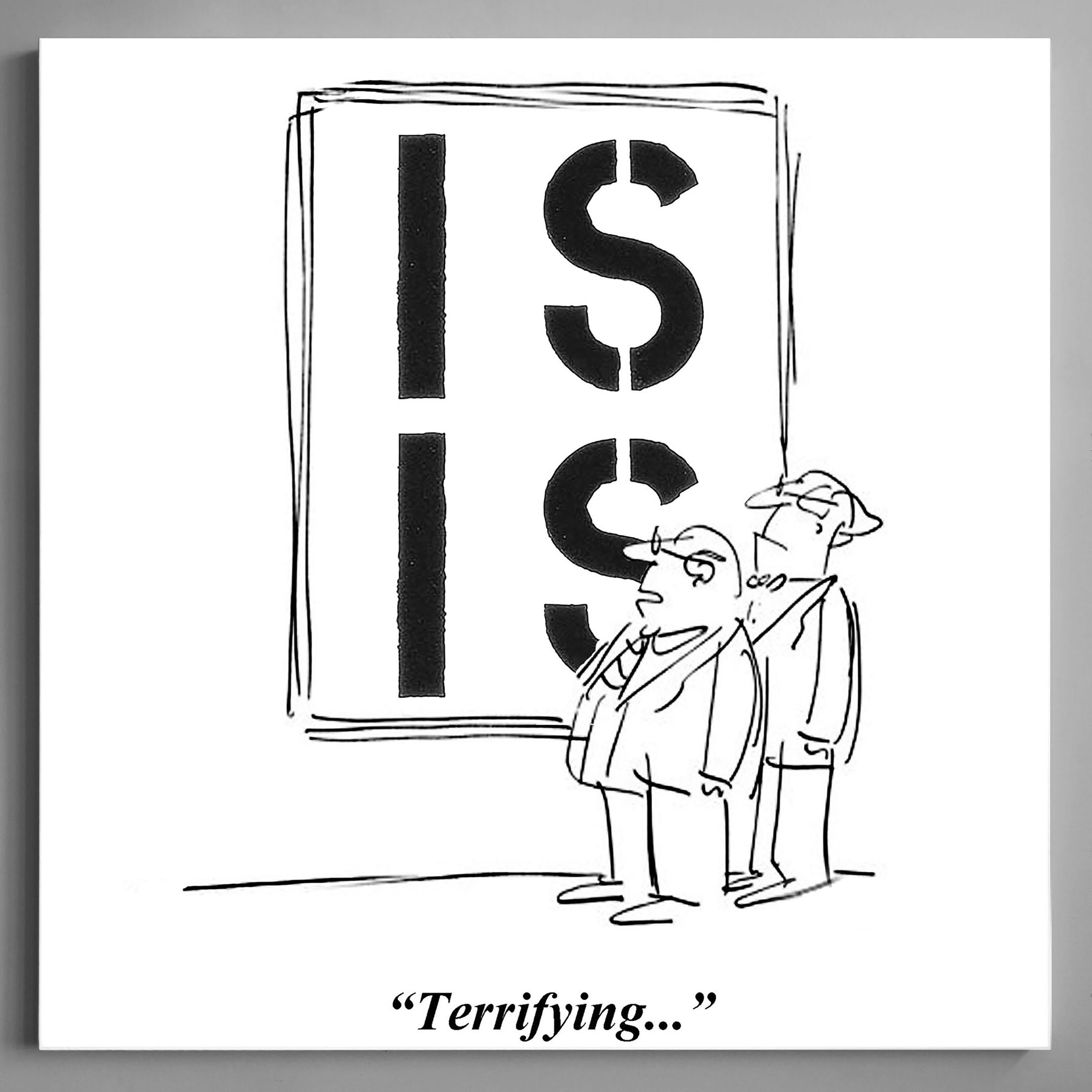 Charles Lutz
Done it all 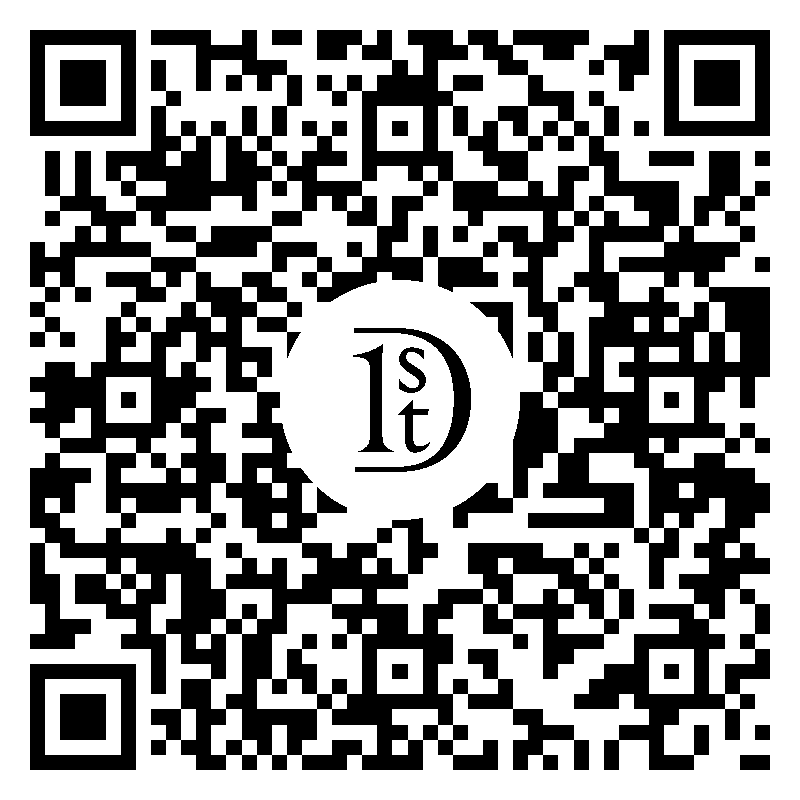 Done it all Oil on canvas 48" x 48" Charles Lutz is an American Postwar & Contemporary painter who was born in 1982. Their work was featured in several exhibitions at key galleries and museums, including the C24 Gallery and the Five Myles. Charles Lutz's work has been offered at auction multiple times, with realized prices ranging from $179 USD to $15,013 USD, depending on the size and medium of the artwork. Since 2009 the record price for this artist at auction is $15,013 USD for Stacked (LV Heinz, Brillo and Kellogg's Boxes), sold at Phillips London in 2009. Charles Lutz has been featured in articles for the Observer and "The Brooklyn Rail. The most recent article is Brillo Madness at Pier 94 written by Sarah Douglas for the Observer in March 2013. Charles' New Yorker paintings are formatted and based on the New Yorker cartoons, some are collages of several cartoons, all with new texts. The cartoons indeed have a way of cutting through a certain tension of topic, making things more permissible. A number of them reference previous bodies of works, namely the idea of transaction in art.

Diamond Seller
These expertly vetted sellers are 1stDibs' most experienced sellers and are rated highest by our customers.
Established in 1986
1stDibs seller since 2016
98 sales on 1stDibs
Typical response time: 1 hour
More From This Seller