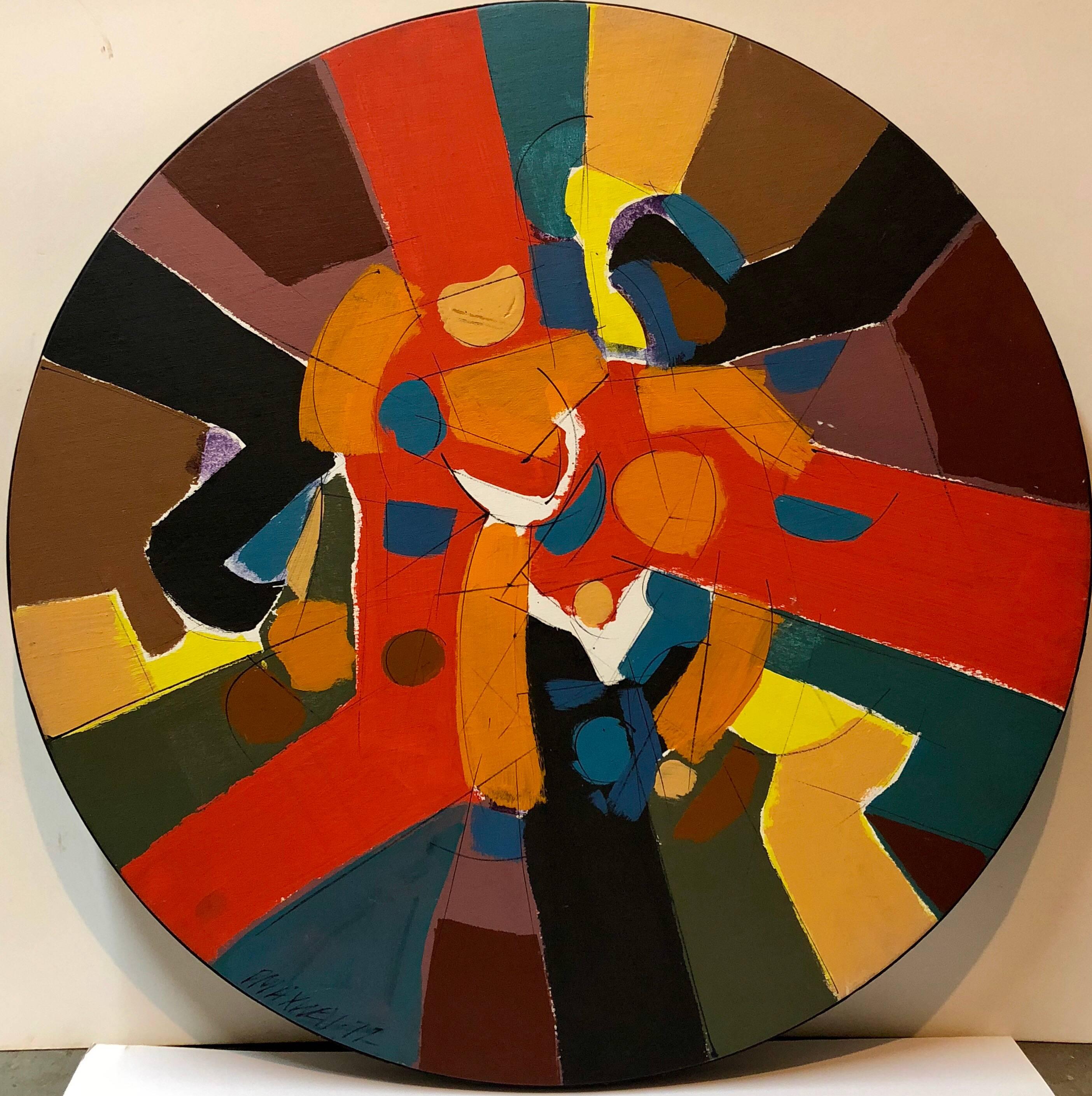 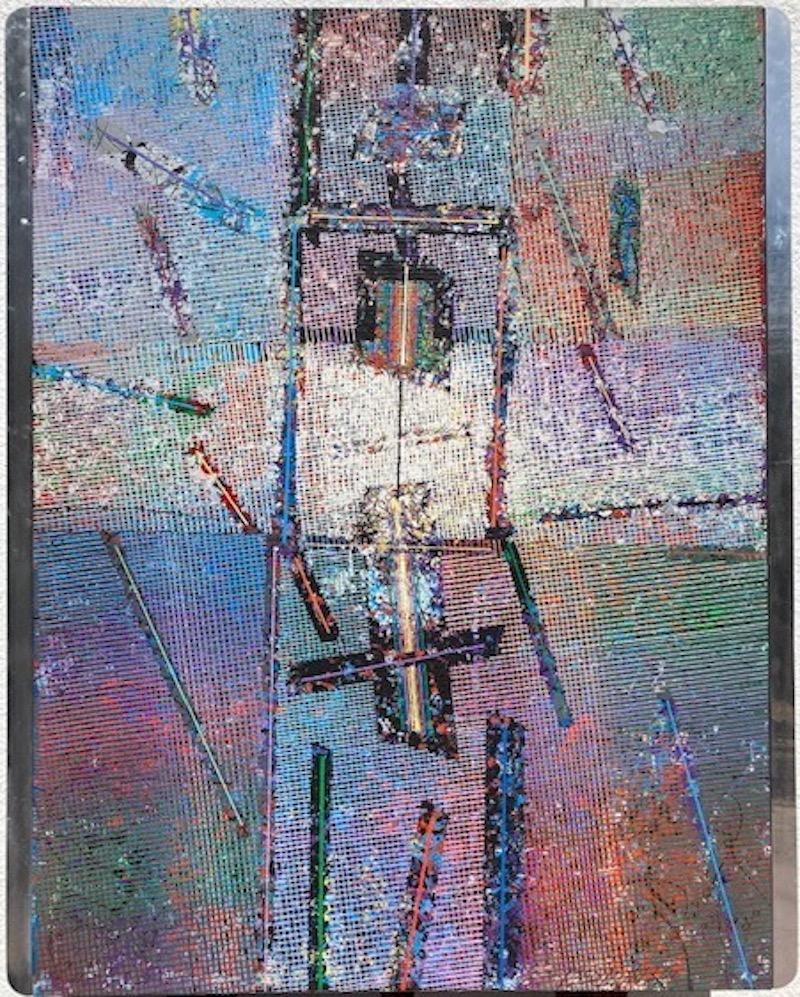 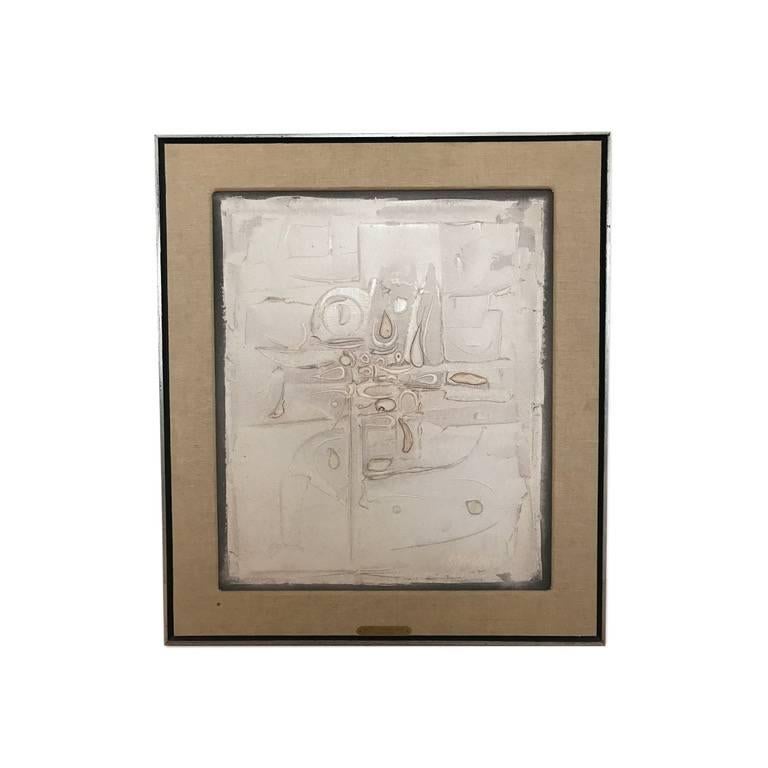 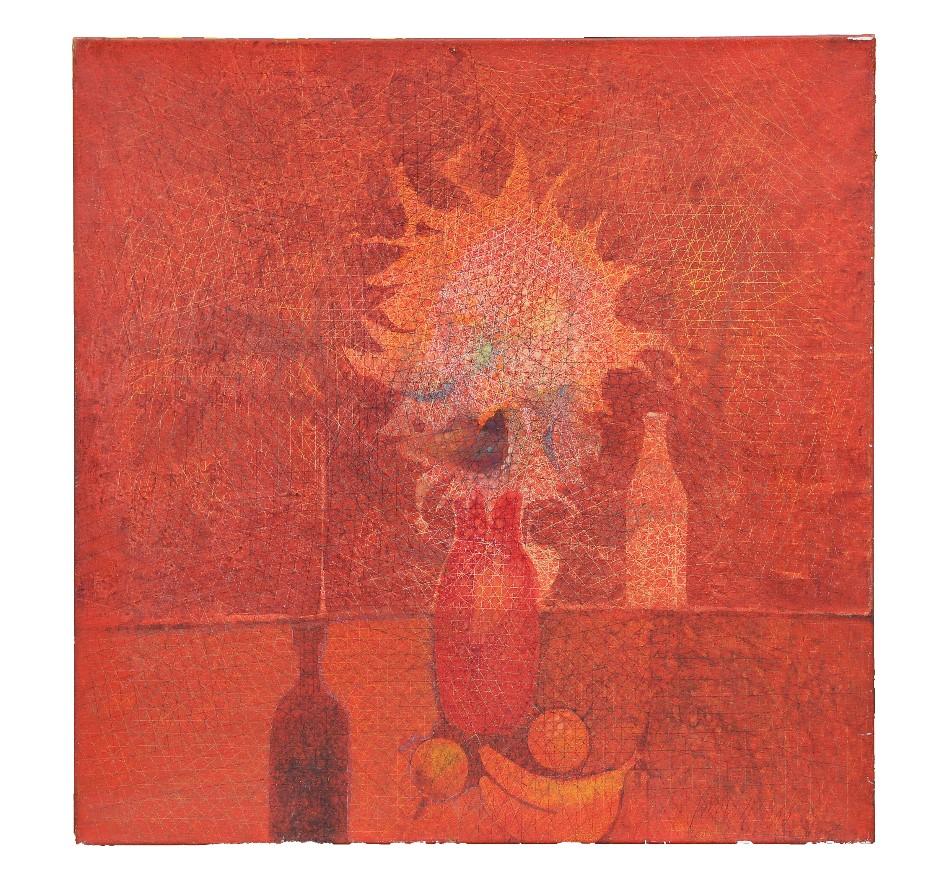 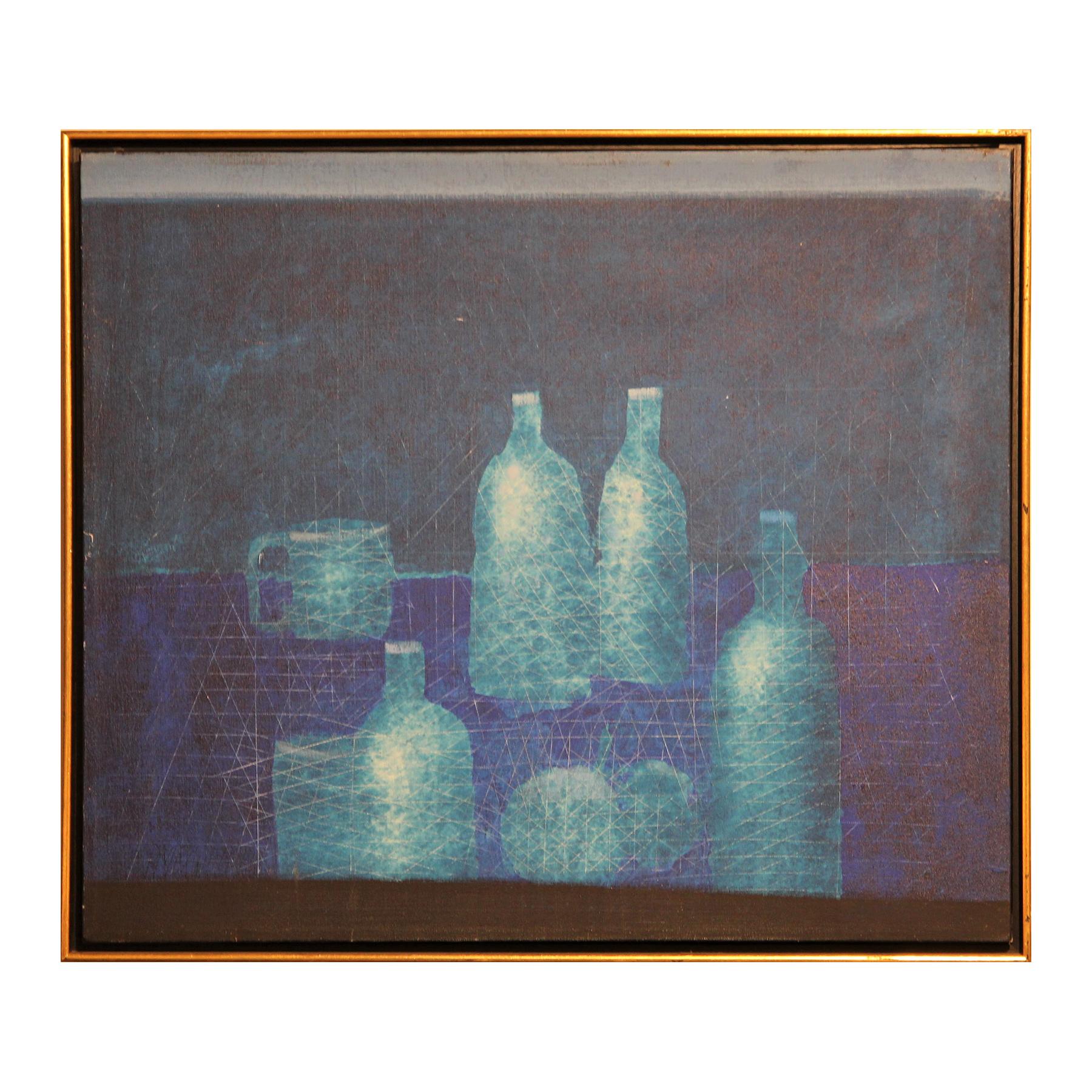 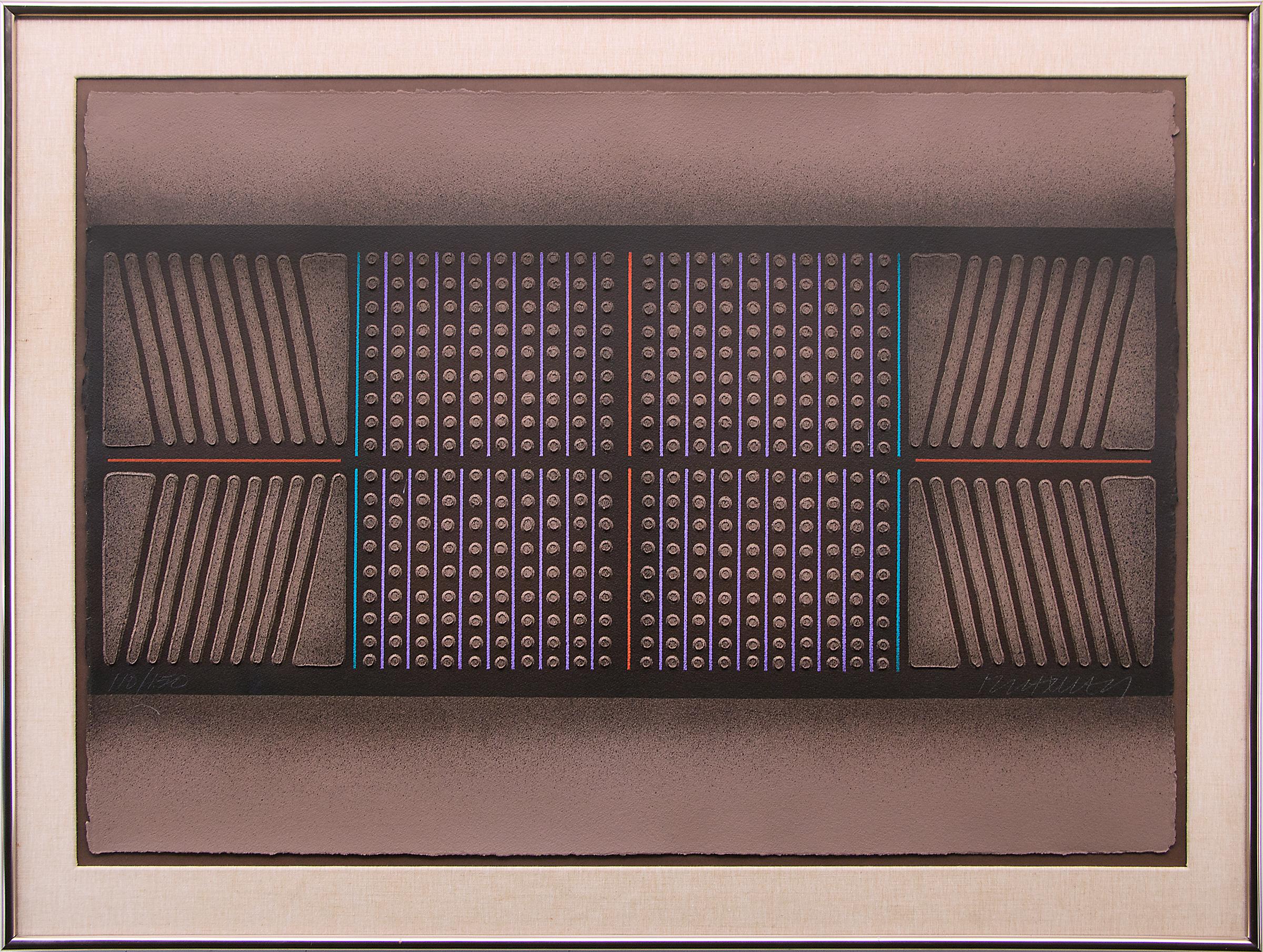 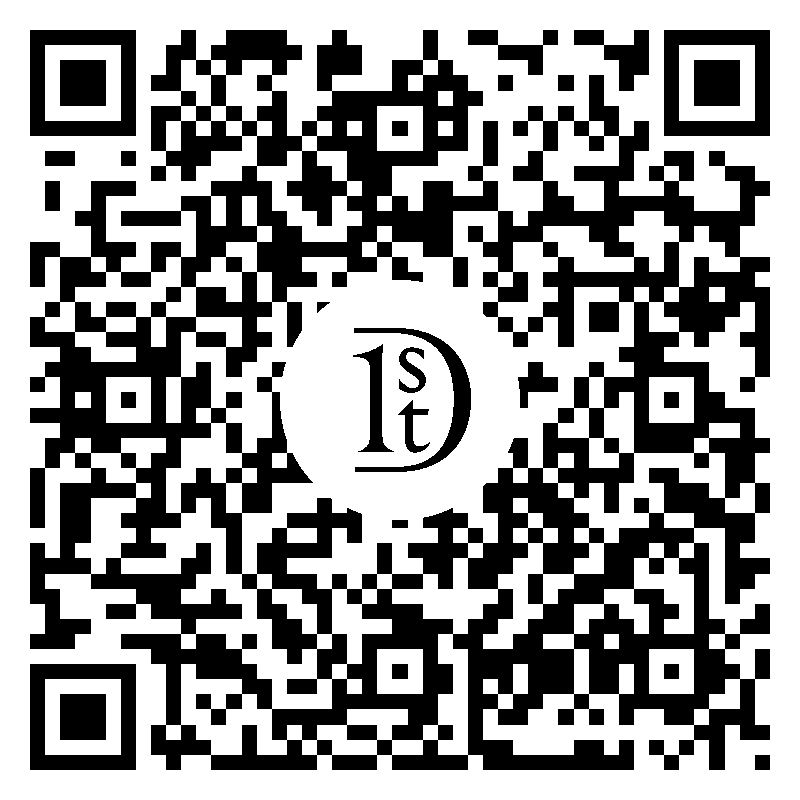 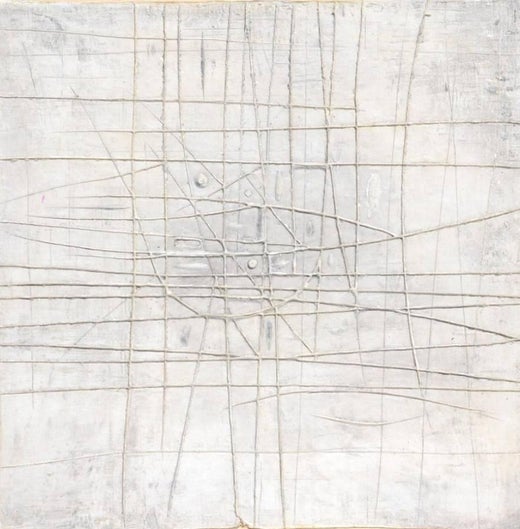 (Biography provided by Reeves Antiques)
About the Seller
5.0
Located in Greenwich, CT
Vetted Seller
These experienced sellers undergo a comprehensive evaluation by our team of in-house experts.
Established in 2008
1stDibs seller since 2015
48 sales on 1stDibs
Typical response time: 6 hours
More From This Seller

$3,600 Sale Price
20% Off
Orange Tonal Minimal Abstract Still Life Painting
By Paul Maxwell
Located in Houston, TX
Unique gridded still life in red and orange tones. The work is signed and dated by the artist on the bottom of the canvas. The work is not framed. Artist Biography: Paul Maxwell was...
Category

$1,440 Sale Price
20% Off
Modern Abstract Expressionist Blue Still Life with Bottles Painting
By Paul Maxwell
Located in Houston, TX
Abstract blue still life painting of bottles on top of a table. Signed and dated by the artist in the bottom left corner and currently displayed in a gold floating frame. Dimension...
Category

$1,440 Sale Price
20% Off
Modern Geometric Abstract Textured Painting
By Paul Maxwell
Located in Houston, TX
Geometric modern style painting with shapes suspended in a white background. The white background and the shapes are elevated off of the surface of the board. The painting is signed ...
Category