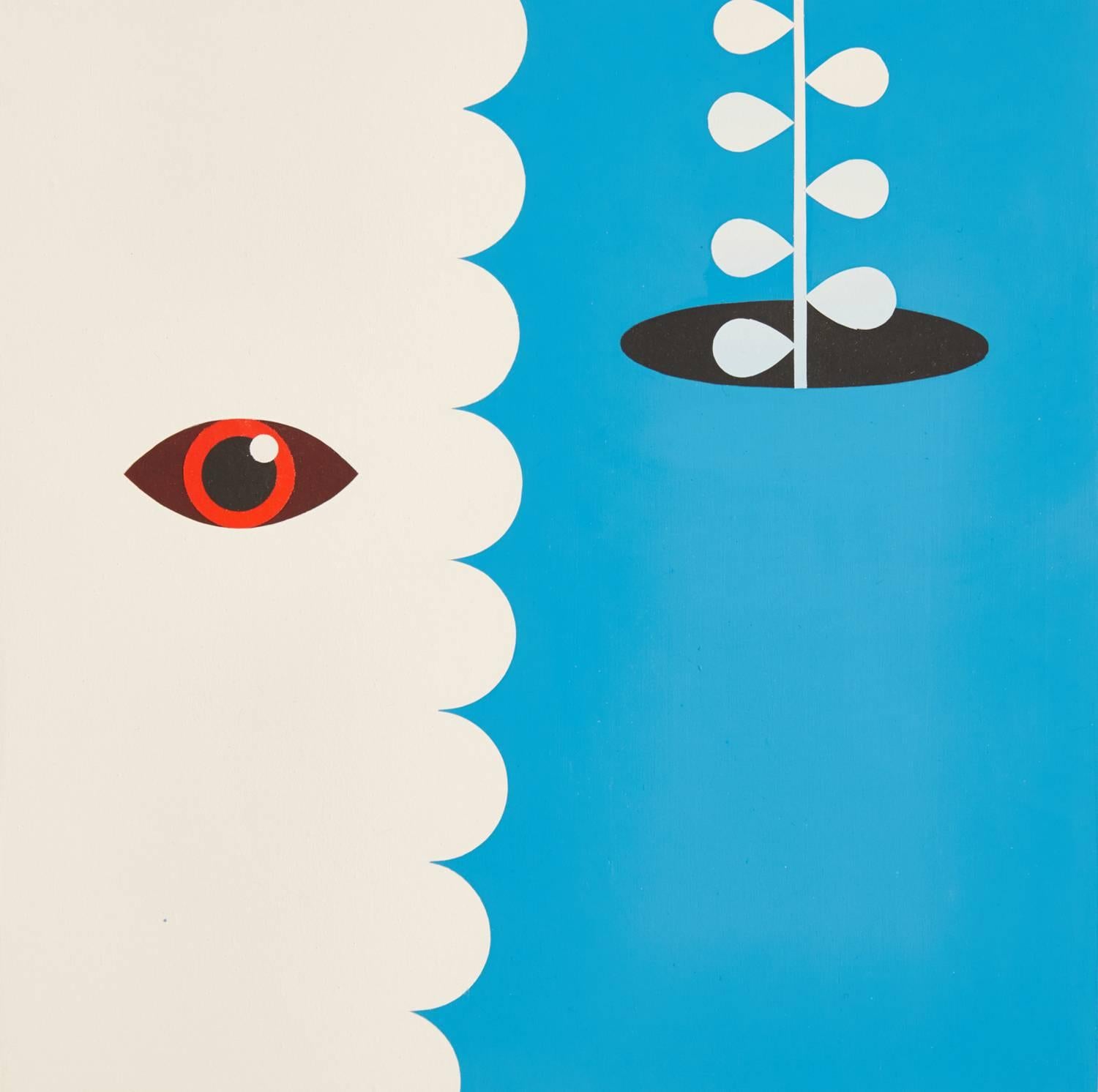 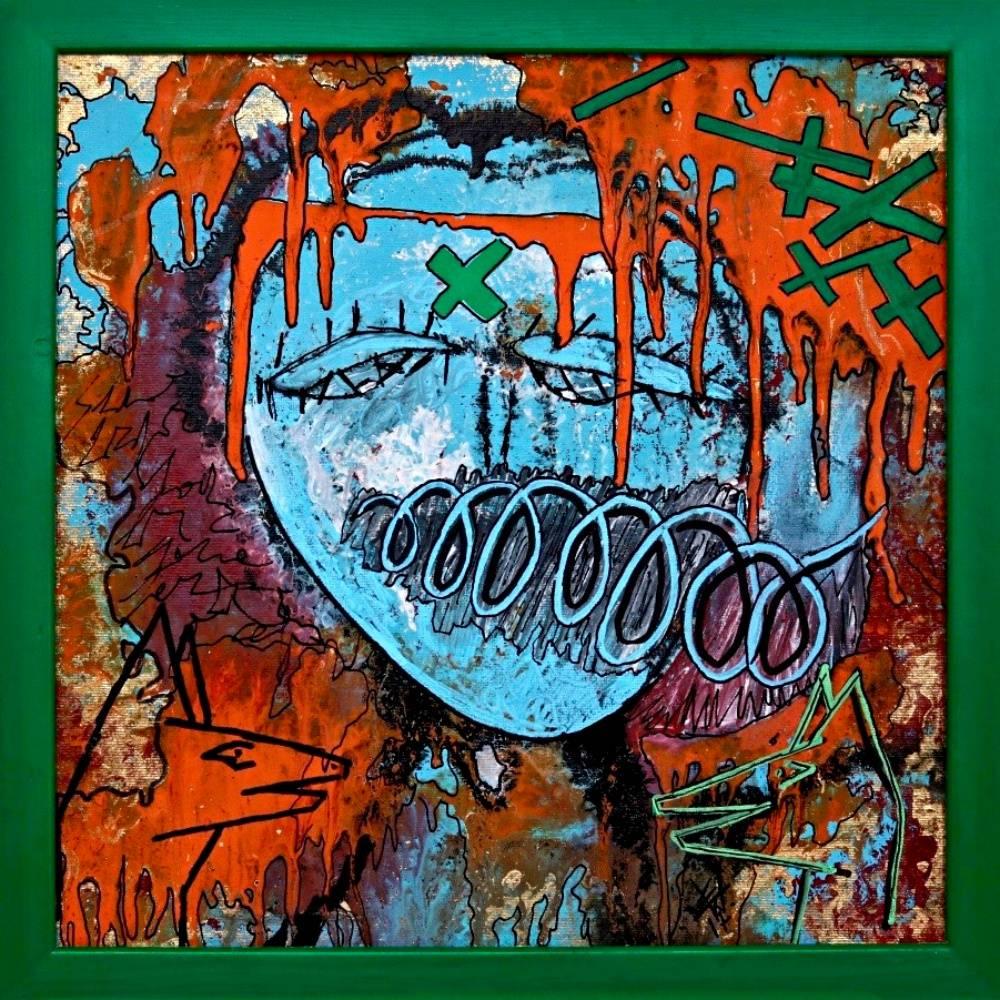 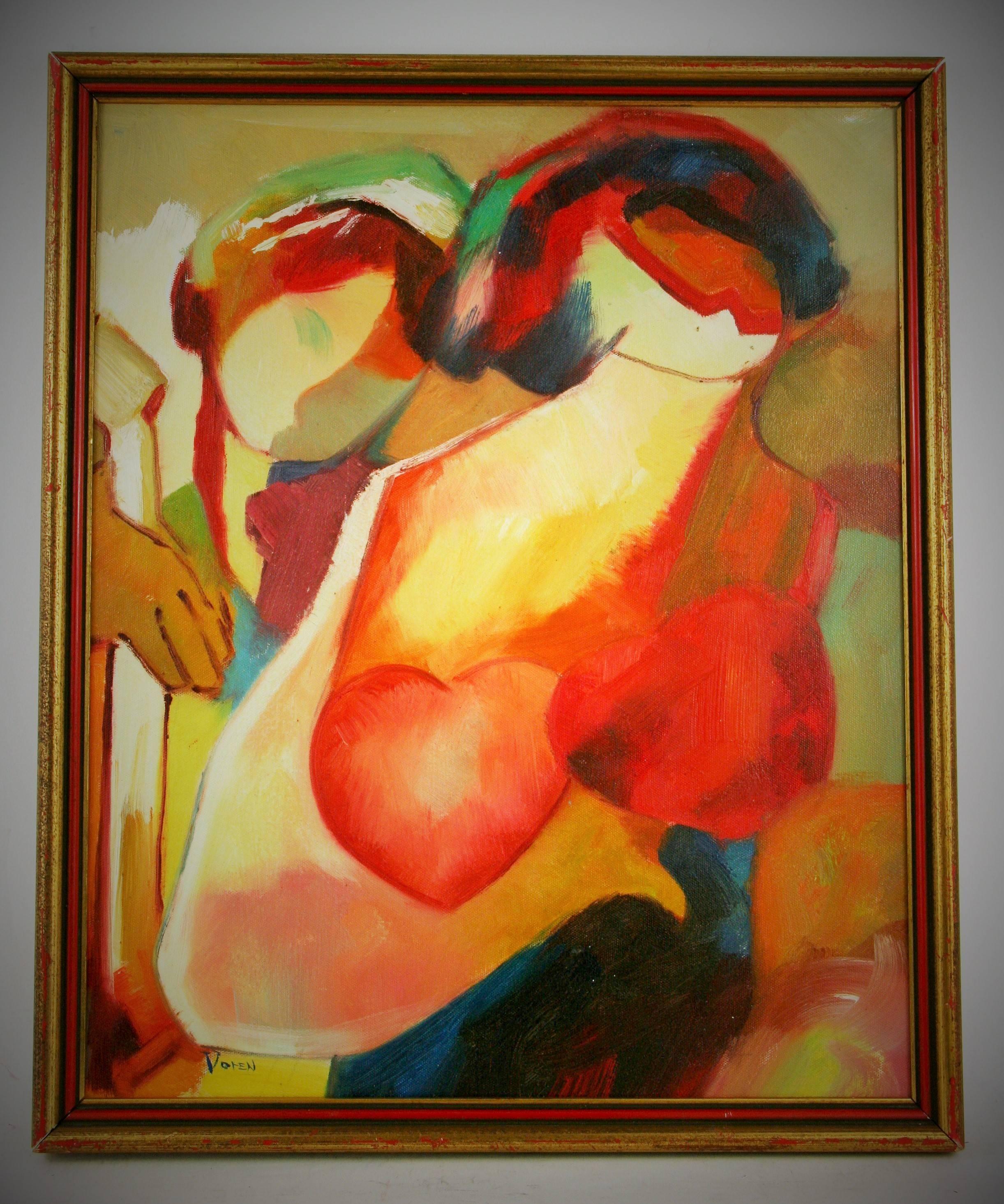 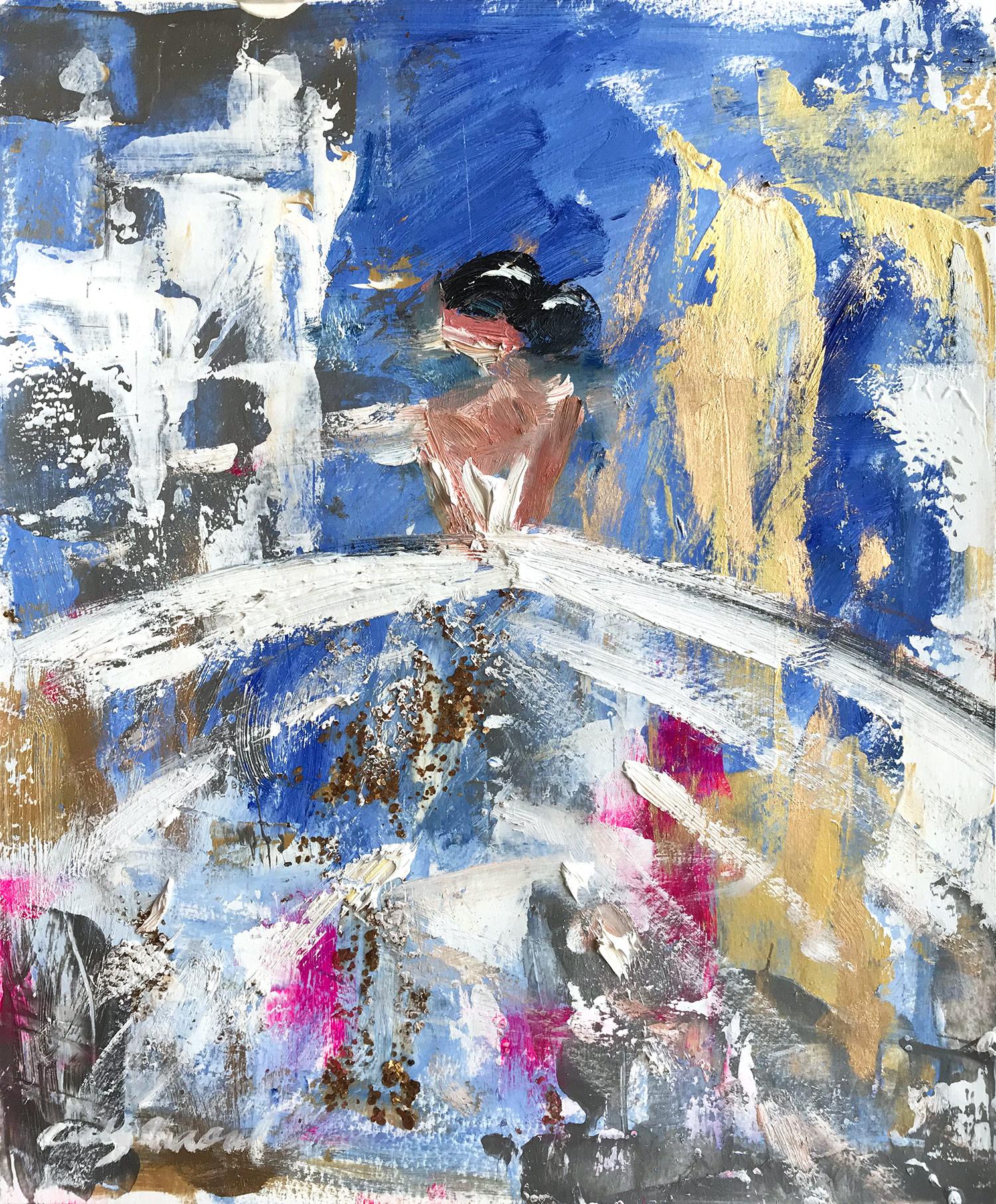 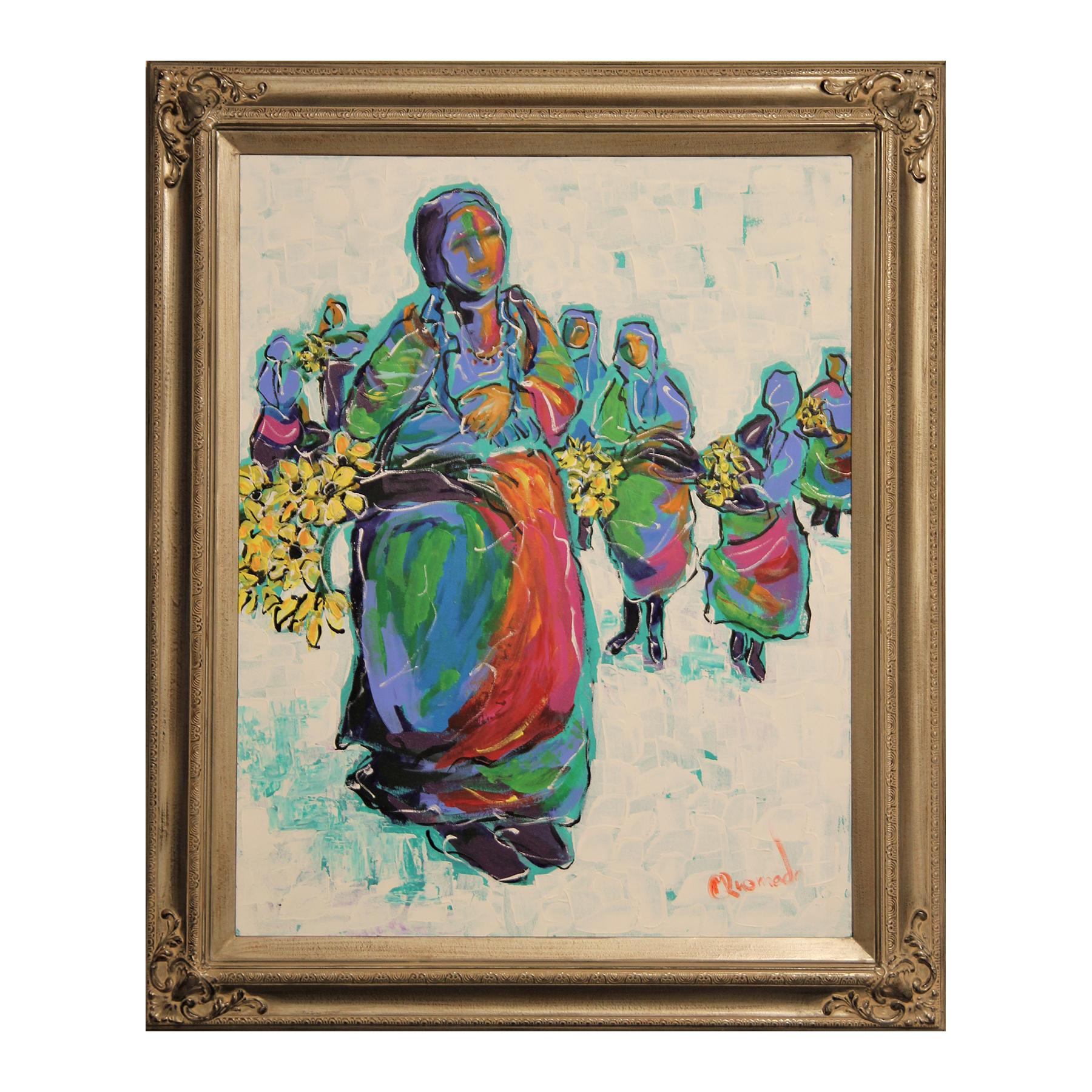 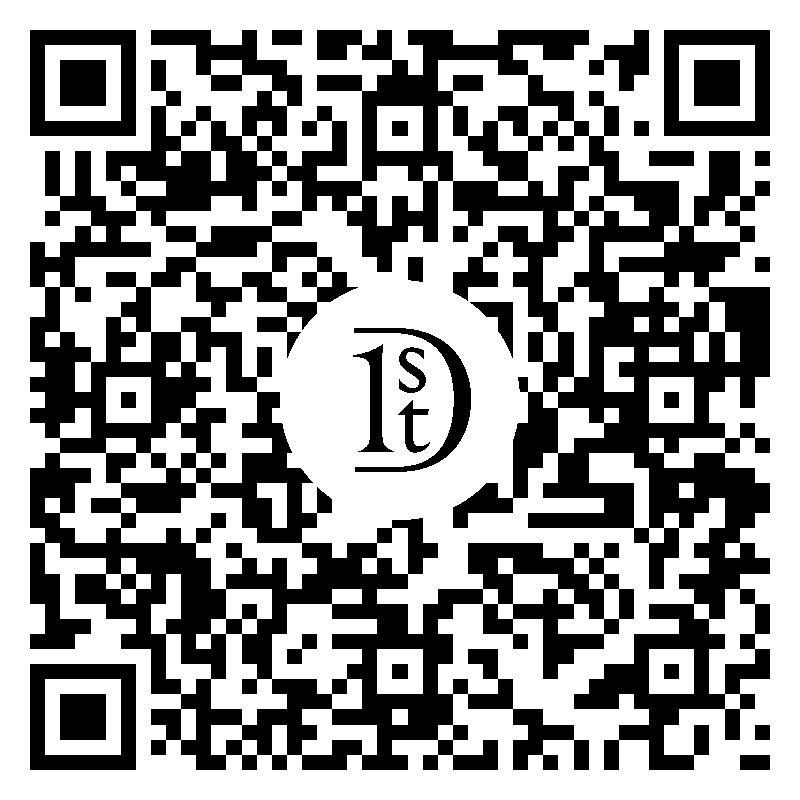 This piece represents part of the artist's "Topology Knots" series which symbolizes shapes of the knots that are not planned. It is like the “Dao” grabbing the artist and the power that moves the artist is already there in the picture. This painting portrays many meanings on a spiritual level, which are very close to the artists beliefs and theories of life's complexity. The deep cadmium red through out the shapes, spirals into a powerful connection to nature and urban life effortlessly. This is a unique work on paper, signed and titled by the artist. Art measures 12 × 11 in Wolfgang Leidhold is a prominent contemporary German painter, drawing upon mythological, geometric, religious, and historical themes to depict his whimsical vision of the world. Influenced by the still-life compositions of Francisco de Zurbarán and the classical references of Giorgio de Chirico, Leidhold fuses these concepts with his own imaginative vision. His labor-intensive artistic process consists of a detailed charcoal sketch that is then turned into a grisaille of grays, whites, and ochres. Next, he covers the entire work with a tinted varnish and produces the final painting using a minimum of seven layers of egg-tempera and oil. Even the materials, which the artist makes from scratch - using whole fresh eggs, different kinds of varnish, and especially refined linseed oils - emulate the methods of Old Master painters. Leidhold’s work embodies a new voice that communicates a keen awareness of the past by reformulating age-old artistic practices. In the typography series, Wolfgang puts the knot in front of a landscape and at the same time removes the know from being a concrete sculpture, it's more like an illusion, and what the viewer sees is the impact of the universe “daw” in a cosmological level. The topology presents the power of the knot around civilization and buildings, it means the tension of a city almost collapsing and being reorganized by the power of the know. The idea of reordering the city that is in the background and the know expanding and reorganizing the city. It is an endless loop, with the simple idea of just to start and then to let it go. It is like an "endless infinity" or "infinite loop”, as each knot was created form different periods and it represents a part of the artist life. PROVENANCE: Lilac Gallery Collection. Signed and dated 2018. This original artwork includes a Certificate of Authenticity issued by the Gallery. The piece is stamped from Lilac Gallery on its verso. 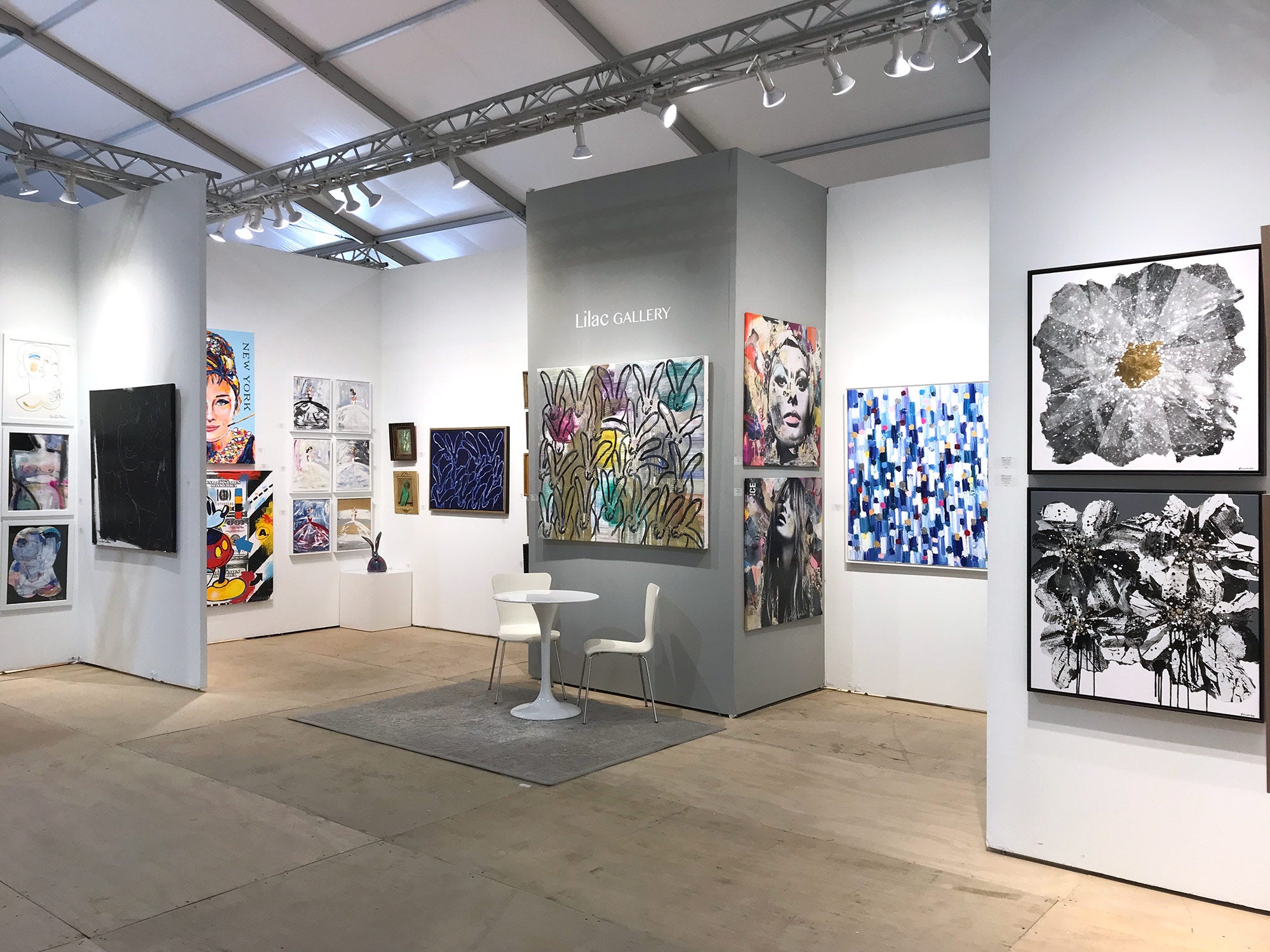 About the Seller
5 / 5
Located in New York, NY
Platinum Seller
These expertly vetted sellers are 1stDibs' most experienced sellers and are rated highest by our customers.
Established in 2012
1stDibs seller since 2015
903 sales on 1stDibs
Typical response time: 1 hour
More From This Seller