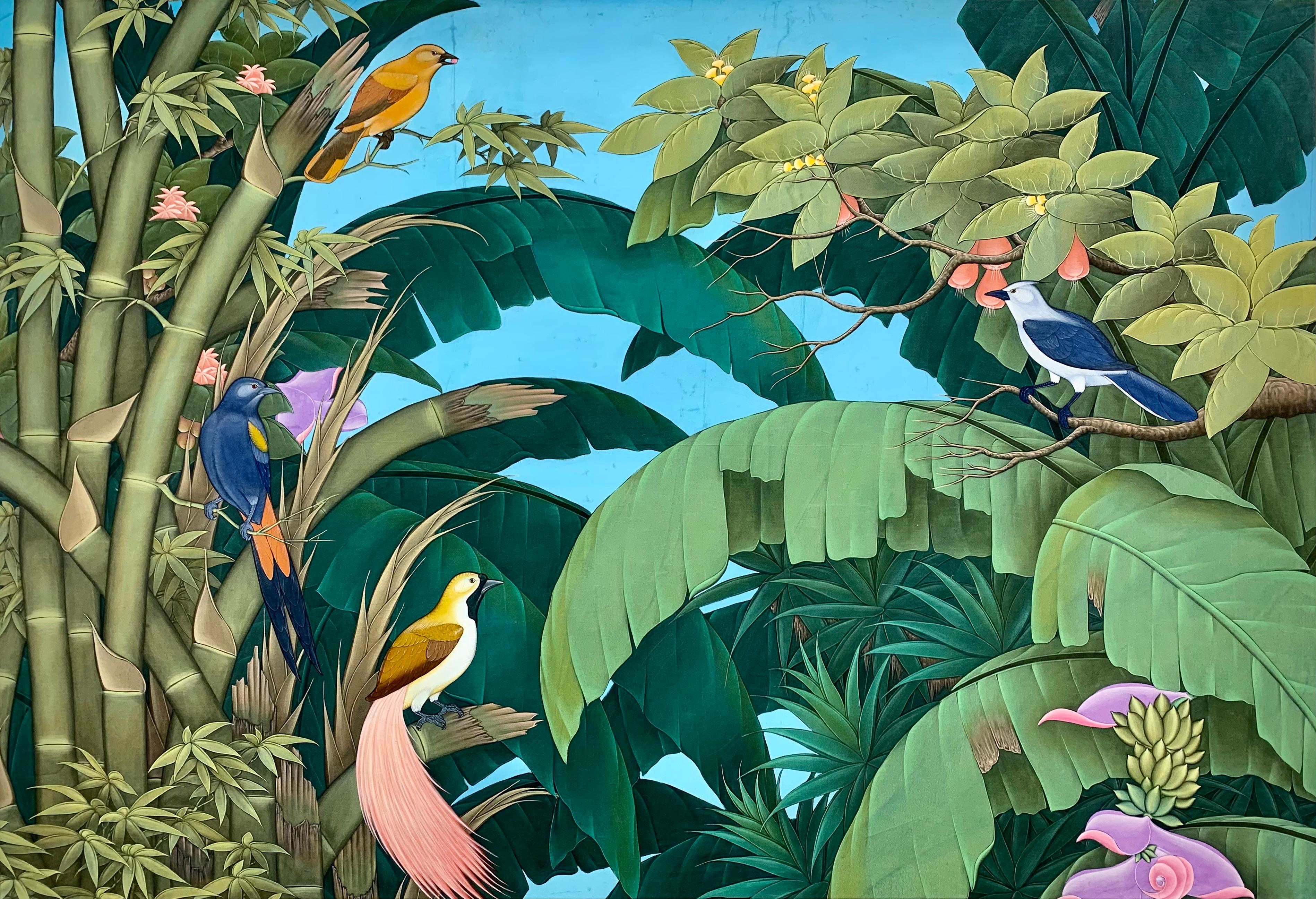 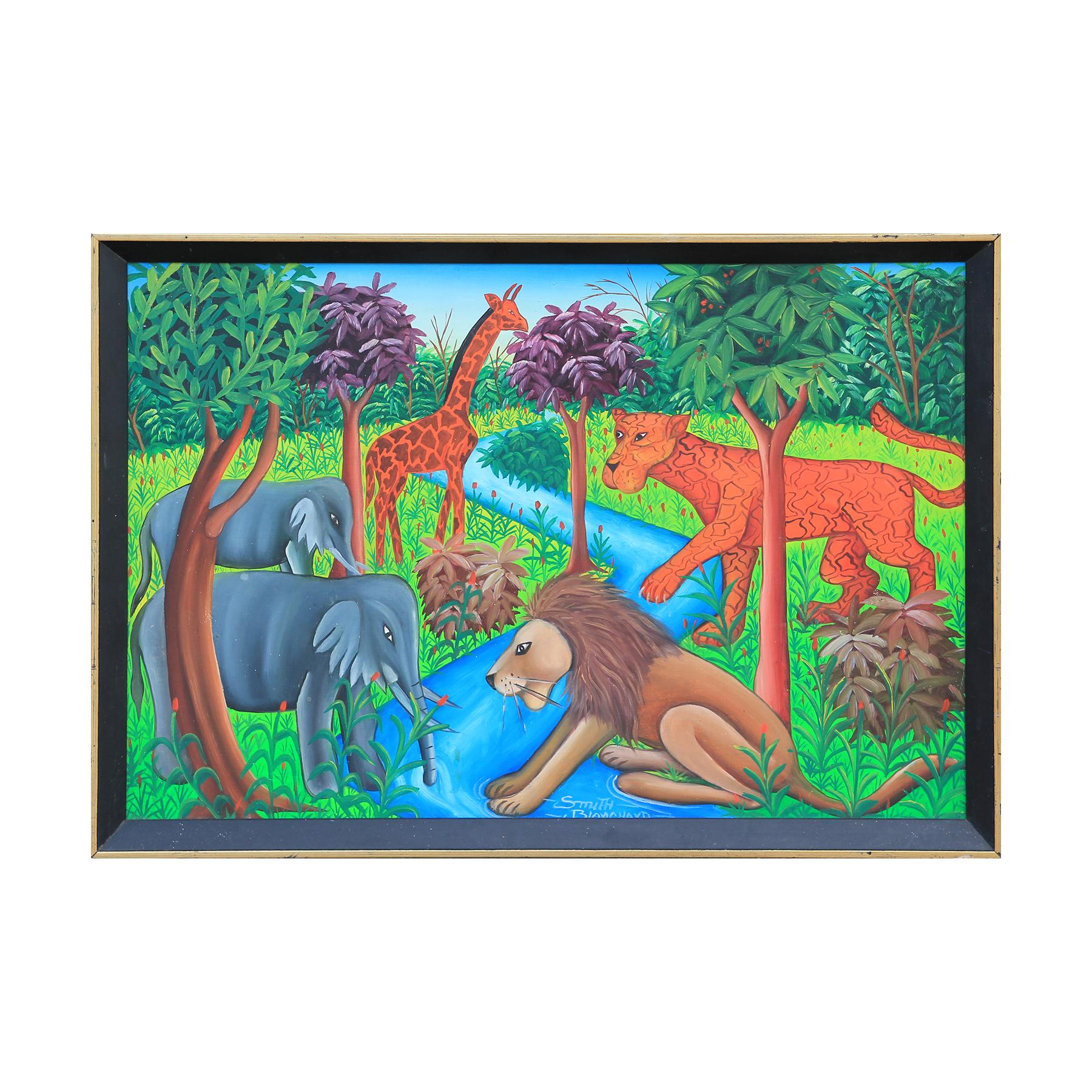 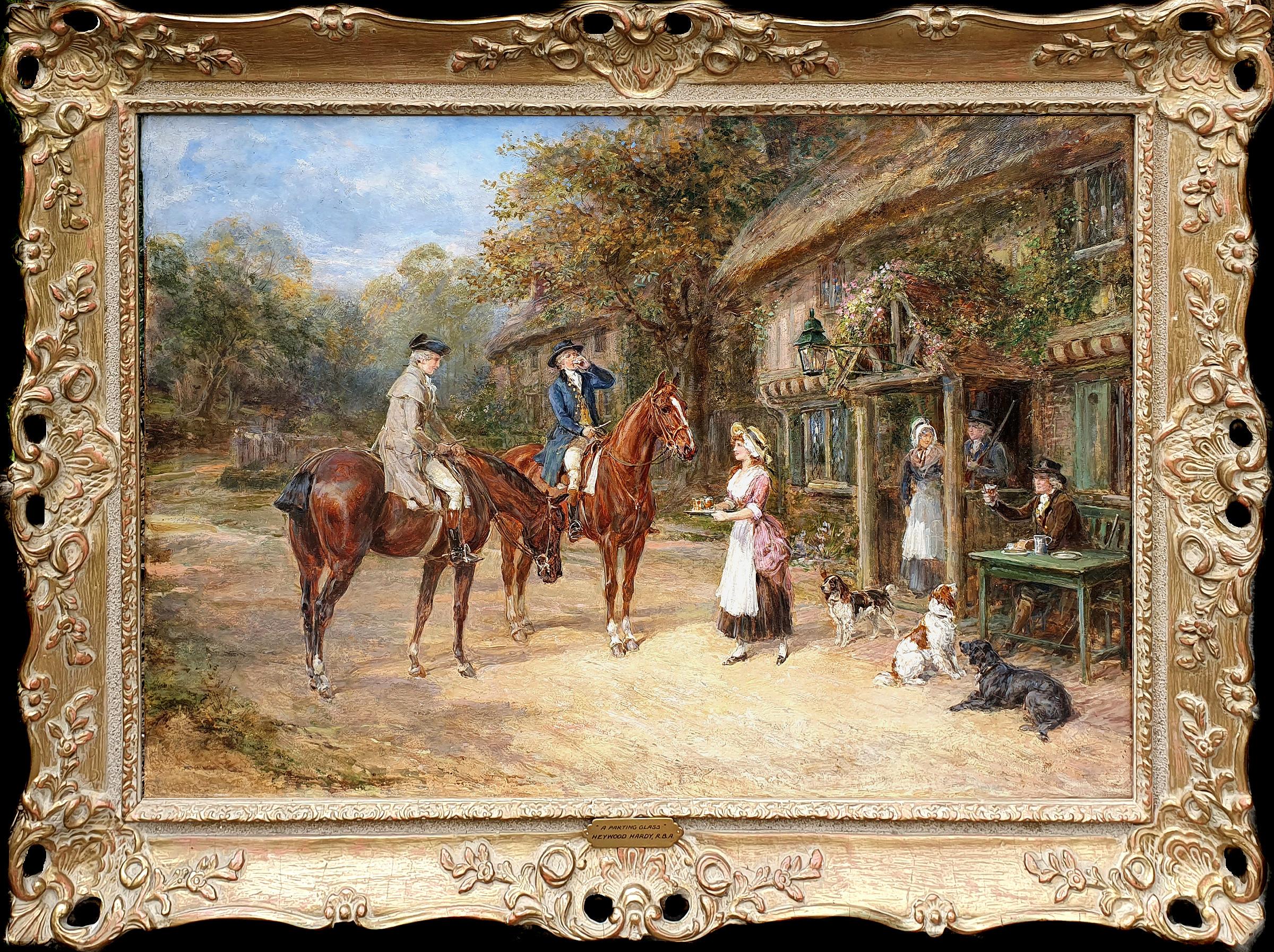 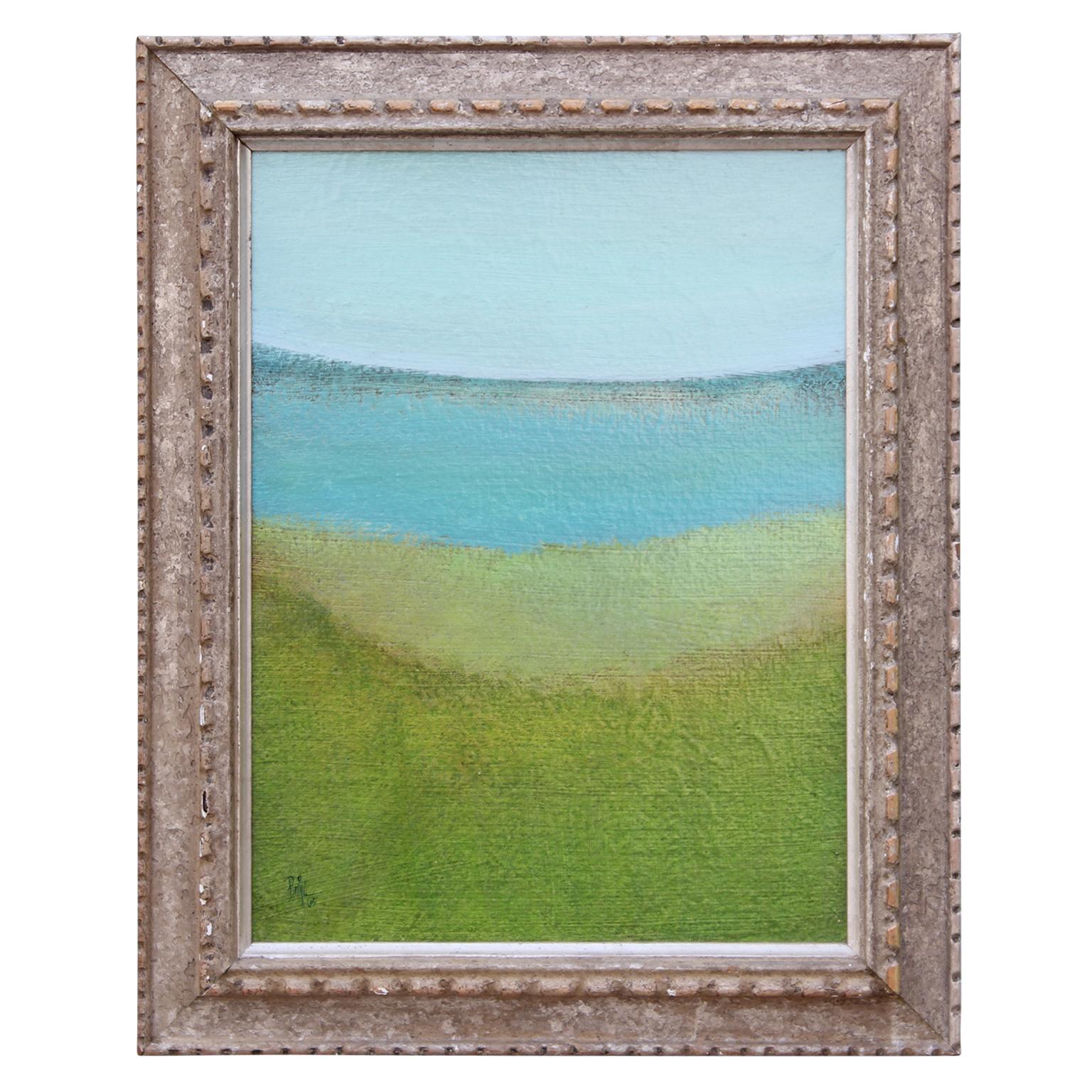 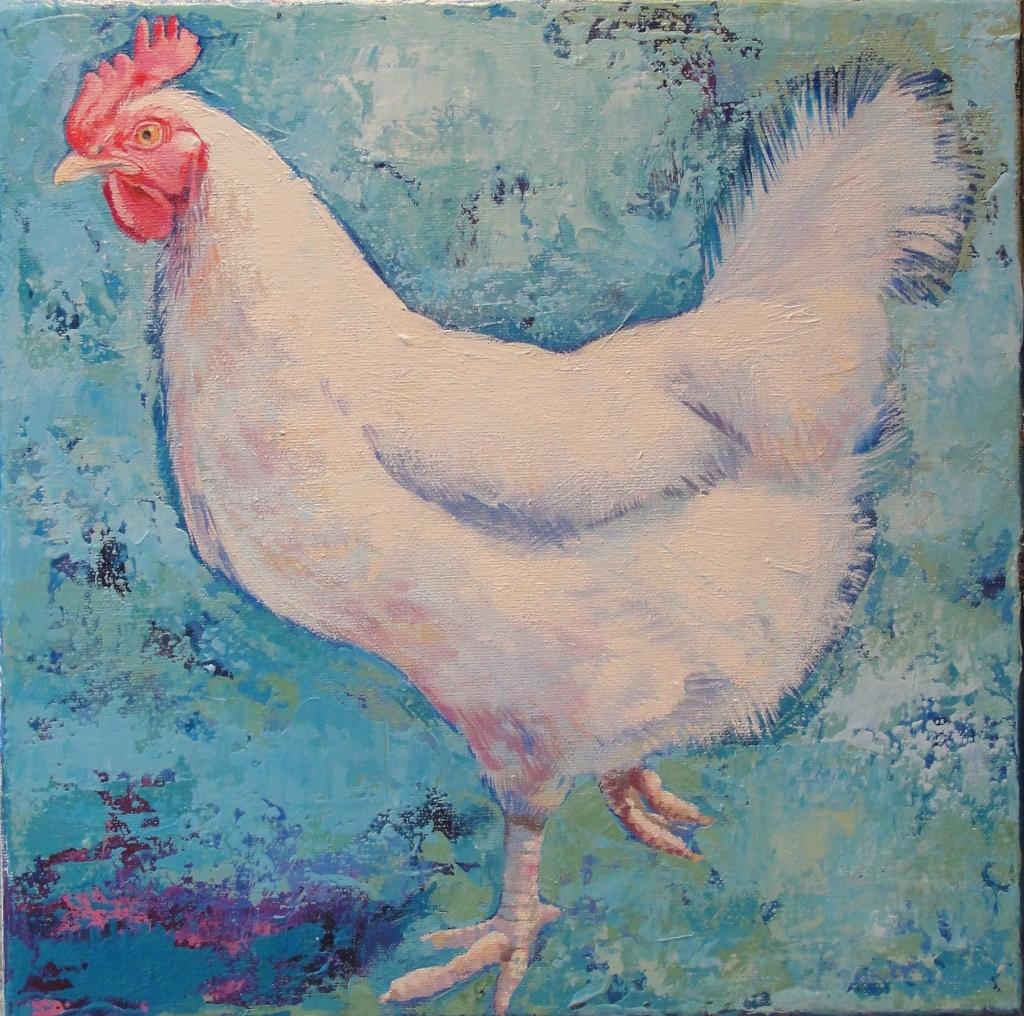 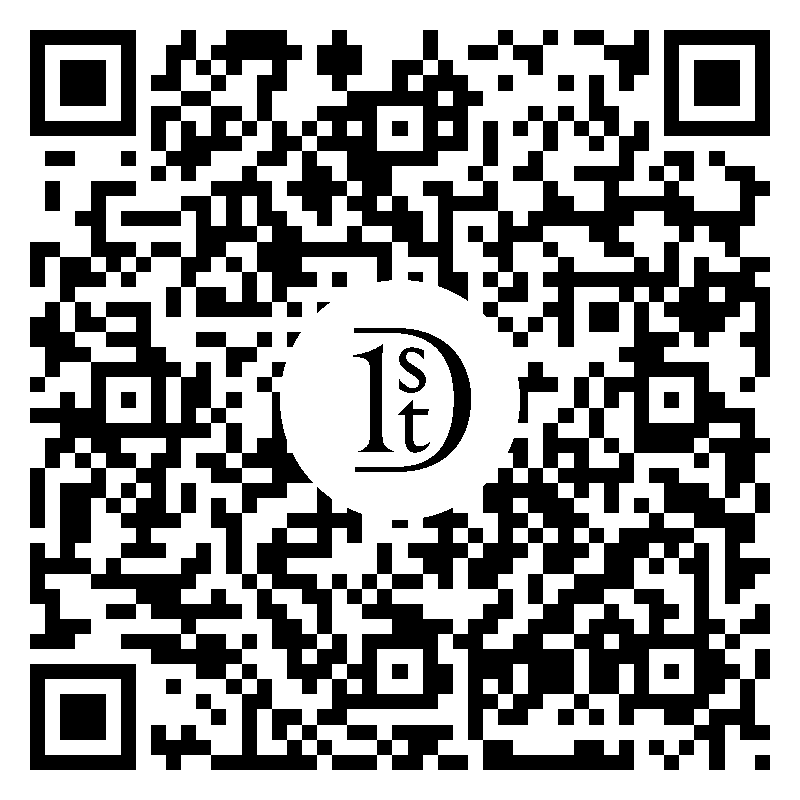 Pink, purple, and yellow toned abstract landscape by Houston, TX artist Lamar Briggs. Abstract painting depicting what appears to be a colorful whimsical garden by the sea with seagulls hovering over the land. Signed by artist on the front left. Framed in a gold floating frame. Dimensions Without Frame: H: 59.88 in. x W: 59.88 in. Artist Biography: Lamar Briggs (1935-2015) was born in Lafayette, Louisiana and attended the University of Southern Louisiana, the University of Houston and graduated from the Colorado Institute of Art, where he was inducted into their Hall of Fame in 2005. Lamar’s work is internationally acclaimed and he was listed in “Who’s Who in American Art” since 1962. Among the many honors he received was the “Ford Foundation” award in 1963, juried by Alexander Calder, James Brooks and James Johnson Sweeney. Briggs was given the award at the Annual Houston Artists Exhibition, Museum of Fine Arts in Houston,Texas. This notice attracted the special attention of the president of KTRK-TV (where Briggs was associate art director). Willard E. Walbridge immediately offered him studio space at the station. At that time no government grants were available to individual artists in Texas, and Briggs was forced to depend on what turned out to be his own very considerable resourcefulness. He and Willard Walbridge conceived the idea of selling stock in himself and his future paintings to interested investors. “Club Treize” (after Channel 13) was an association of eighteen backers buying shares of Briggs’ eventual artistic productions. The money raised enabled Lamar to spend six months abroad, with large blocks of time to study the interplays of color and light. By 1972 Briggs started coming into his own as a proﬁcient colorist and was invited to exhibit in solo and group shows nationally and internationally–Canada, Mexico, England, Germany, Switzerland and Hungary. Briggs was featured in “The Houston Century” (Top Artists of the Century) in the Houston Chronicle on December 12, 1999. He has participated in more than140 group and solo exhibitions in his artistic career. Lamar Briggs’ longevity and fame have been attributable to his curiosity of the world around him and his constant experimentation in the arts. Over the years, Lamar Briggs’ talents as an abstract artist have been applied to paintings, monotypes, watercolors, bronze sculpture, woodcuts, and tapestry. He is known worldwide as a colorist inspired by music and nature. 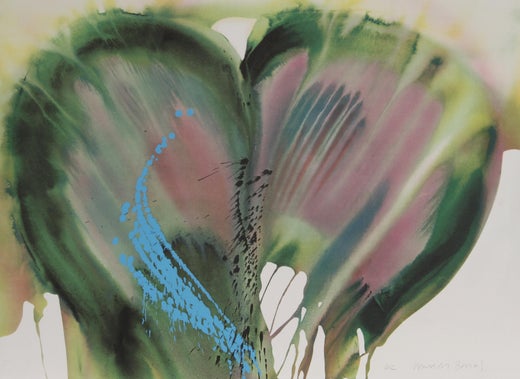 Lamar Briggs was born in Lafayette, Louisiana. He attended University of Southern Louisiana, University of Houston and graduated from Colorado Institute of Art. Lamar’s work is internationally acclaimed, and he is known worldwide as a colorist inspired by music and nature. By 1972, Briggs started coming into his own as a proﬁcient colorist and was invited to exhibit both solo and in group shows nationally and internationally; he has participated in more than 140 group and solo exhibitions. Briggs’s talents as an abstract artist have been applied to paintings, monotypes, watercolors, bronze sculpture, woodcuts and tapestry. 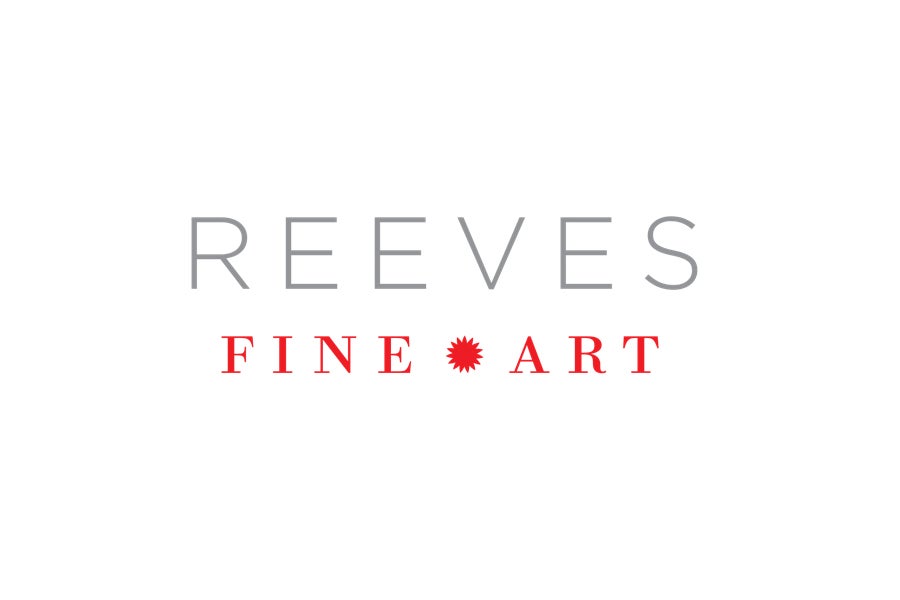 About the Seller
5 / 5
Located in Houston, TX
Platinum Seller
These expertly vetted sellers are 1stDibs' most experienced sellers and are rated highest by our customers.
Established in 1969
1stDibs seller since 2014
488 sales on 1stDibs
Typical response time: 1 hour
More From This Seller

$1,327
Sentinel II - contemporary oil painting w/ bird, sky & abstract landscape
By Deirdre Murphy
Located in Bryn Mawr, PA
This painting is in response to the artist, Deirdre Murphy, living on the narrow city streets of South Philadelphia and seeing a pigeon hawk frequent her block, roosting in the Sycam...
Category