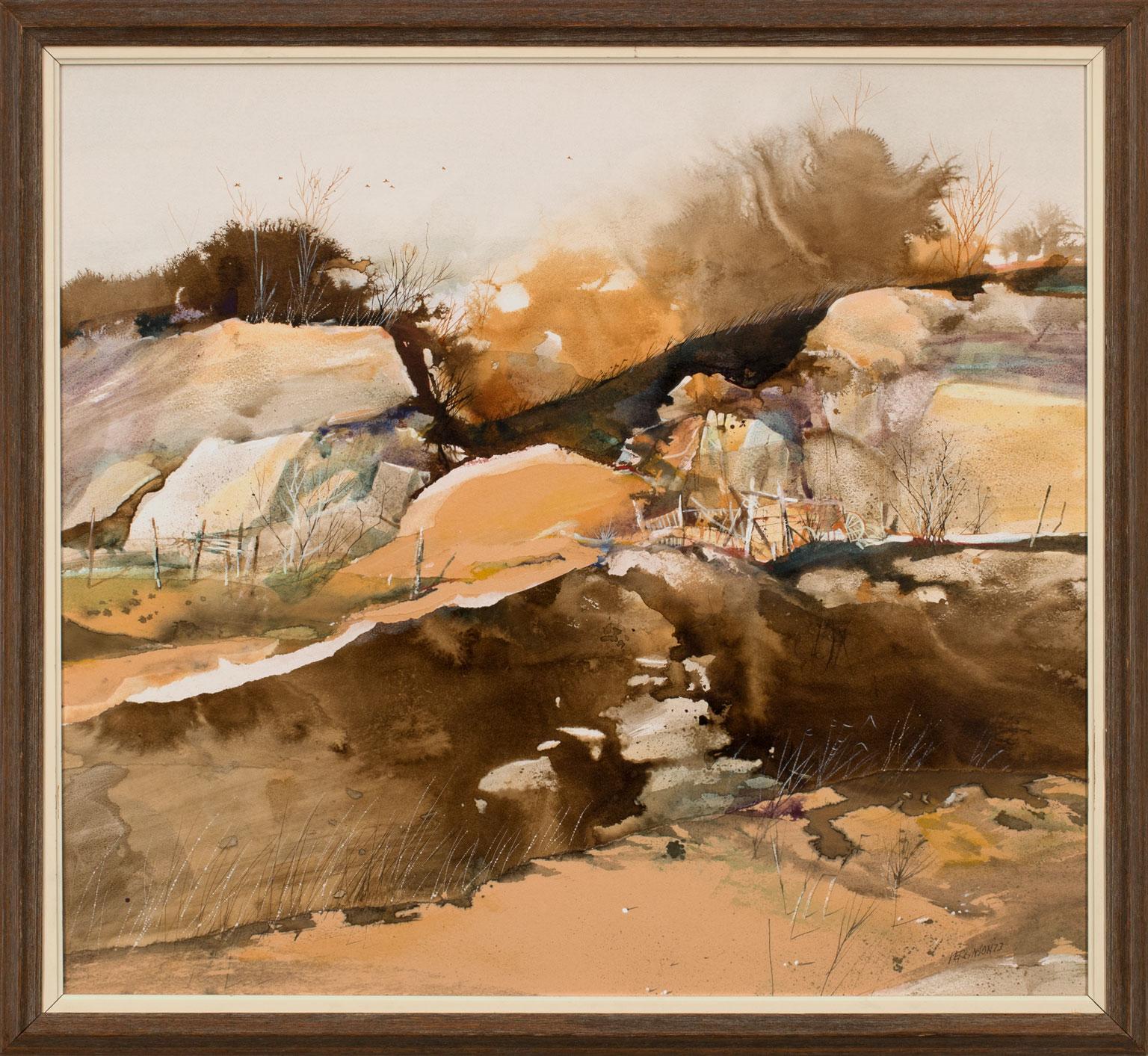 Tom Perkinson - "Reflections in the Pond" Large Mixed Media on Board by Tom Perkinson, Framed 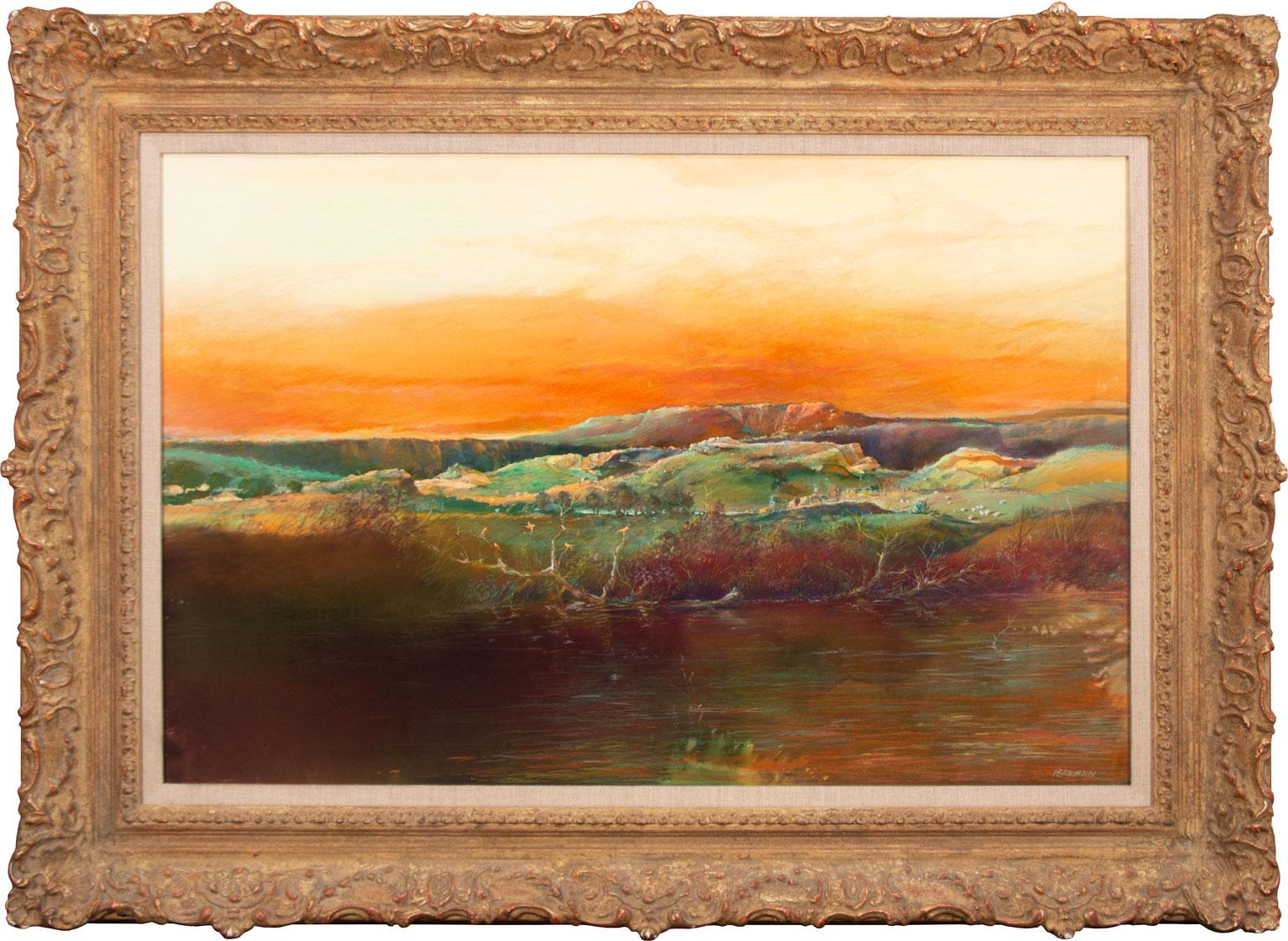 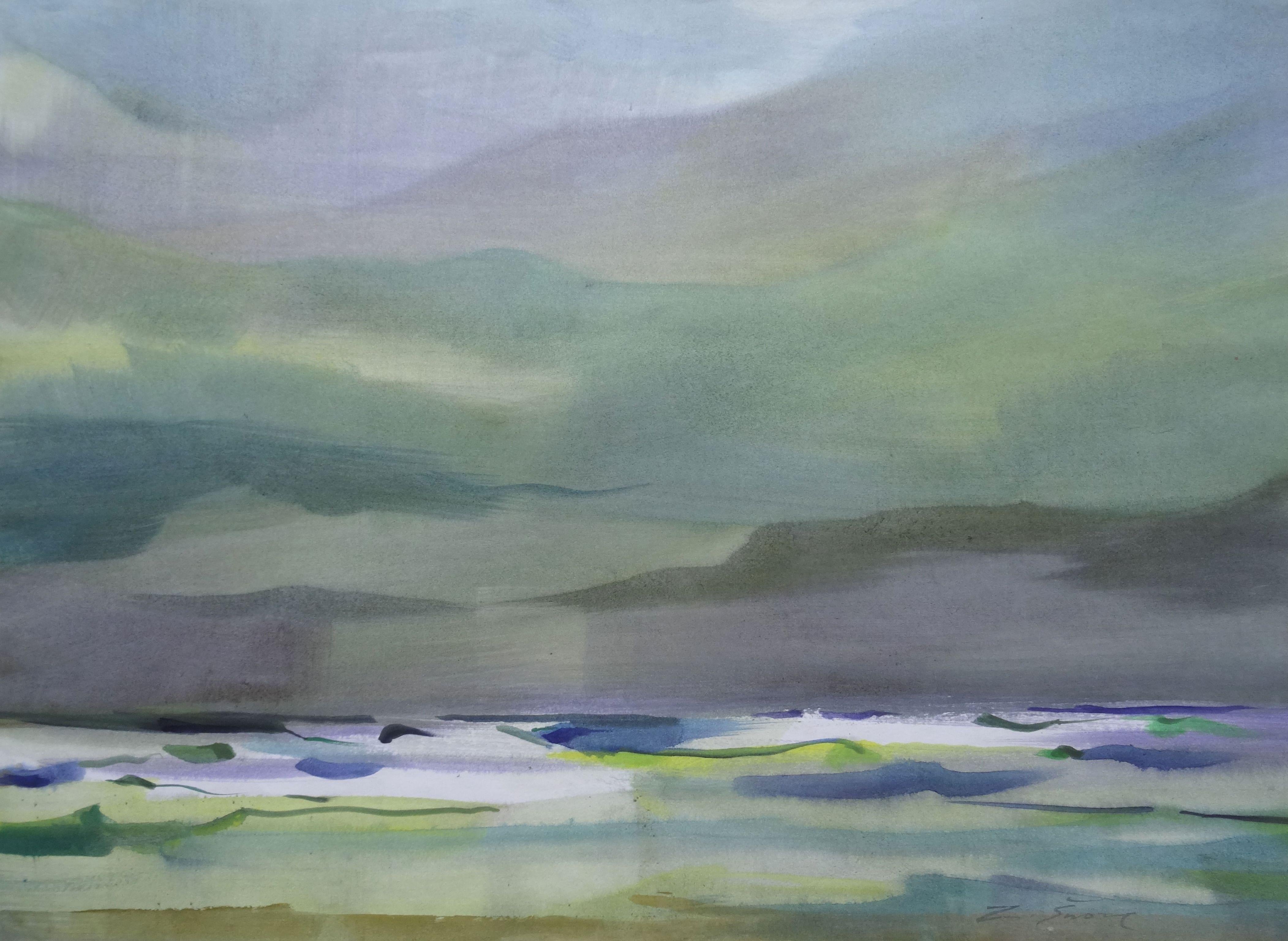 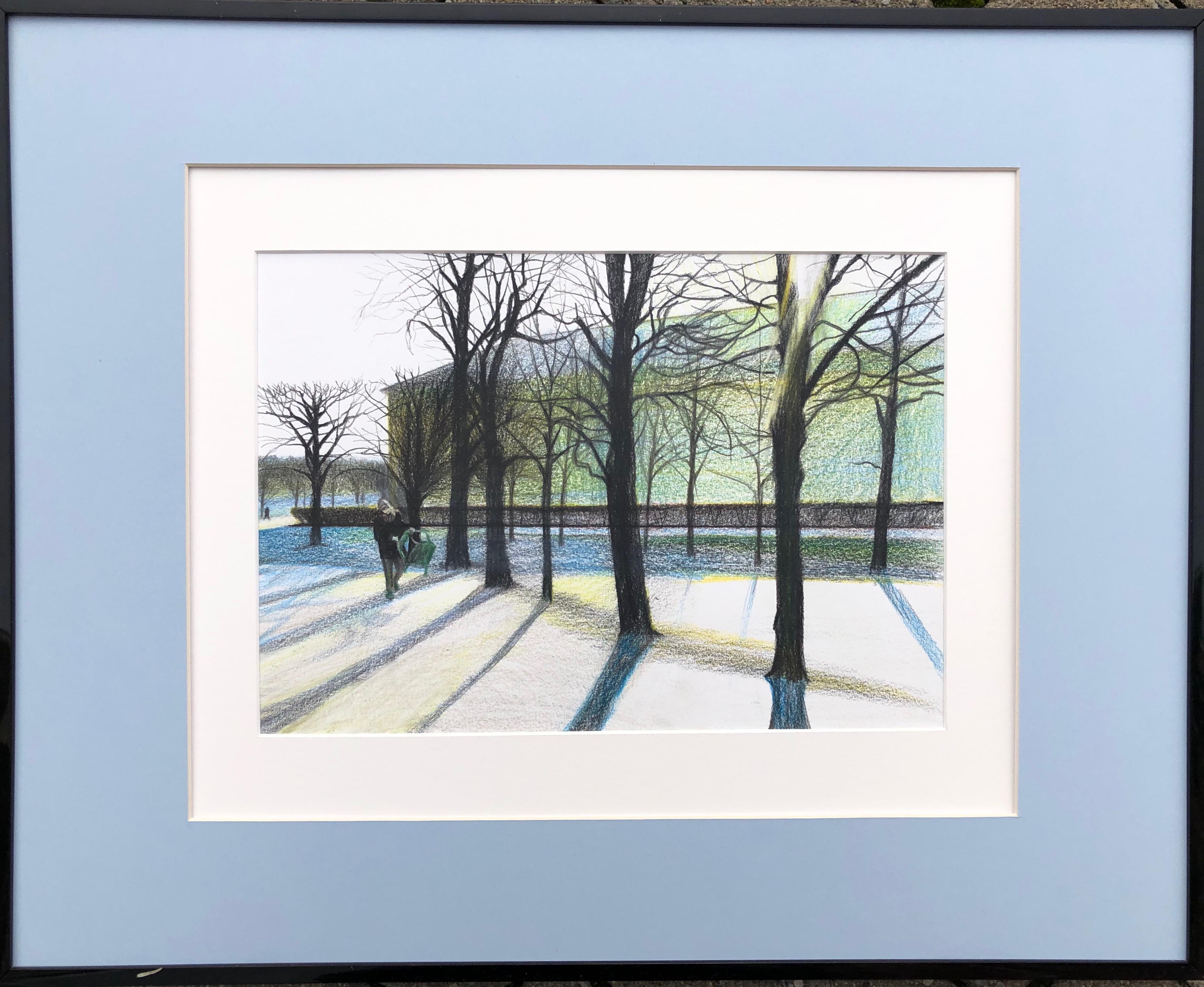 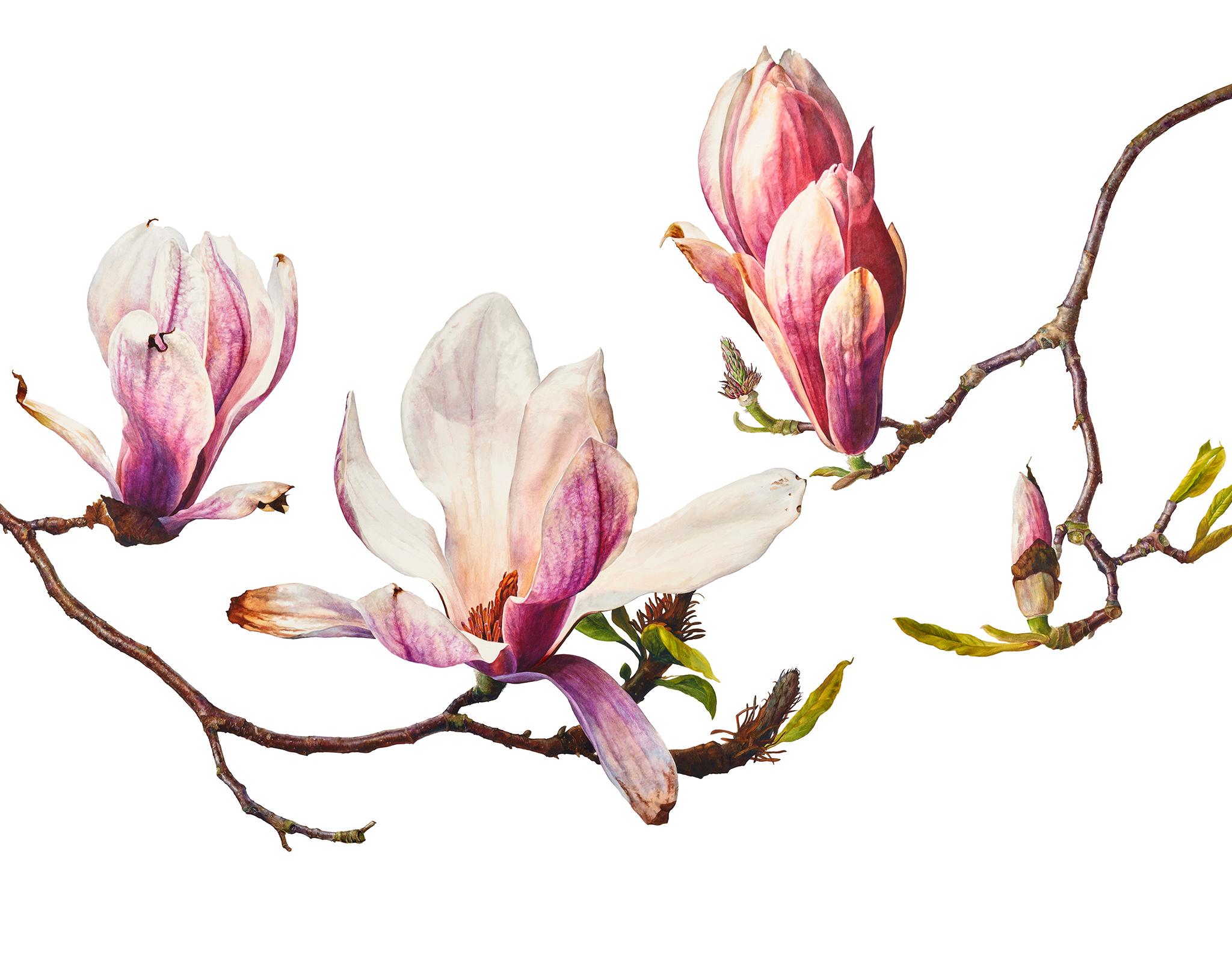 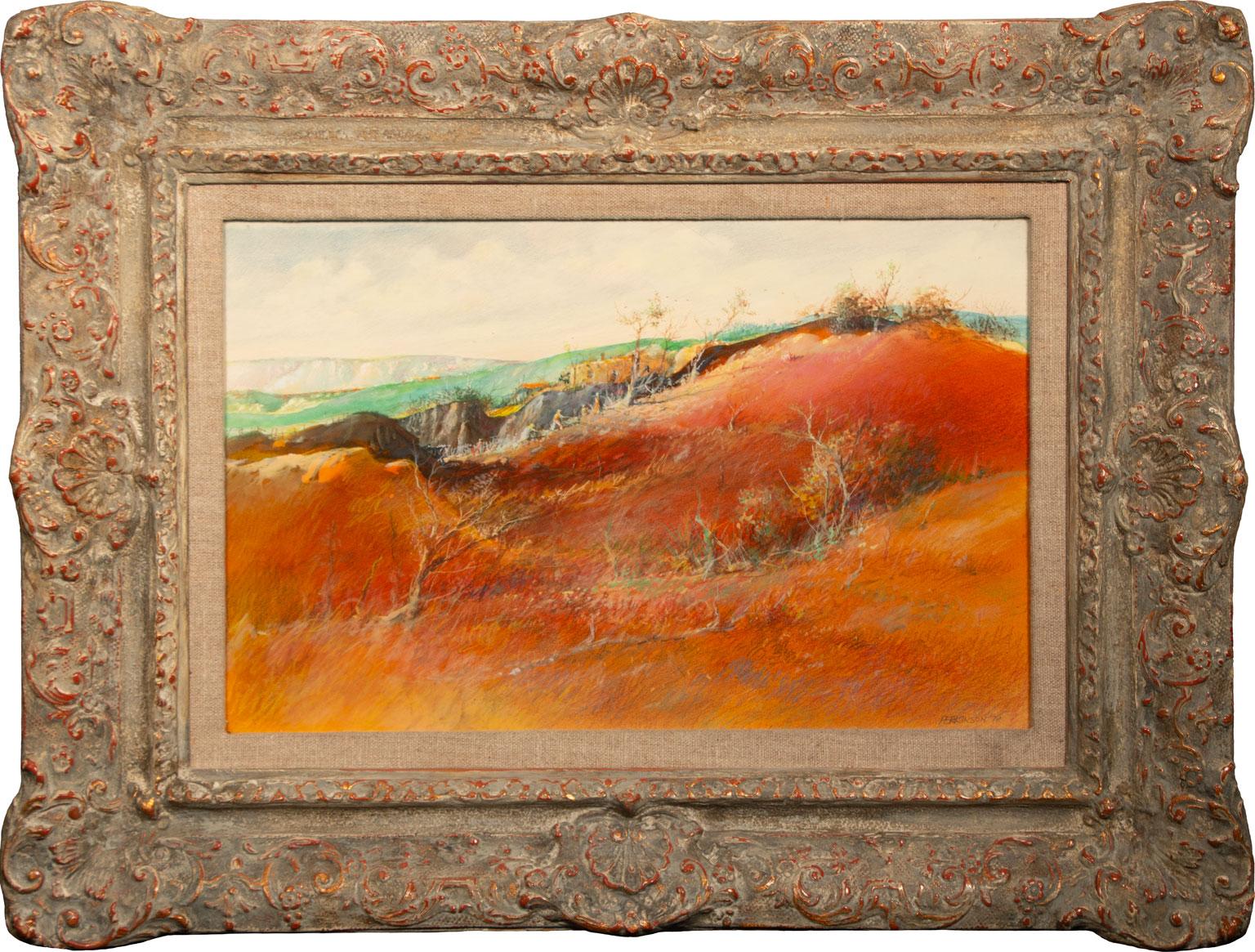 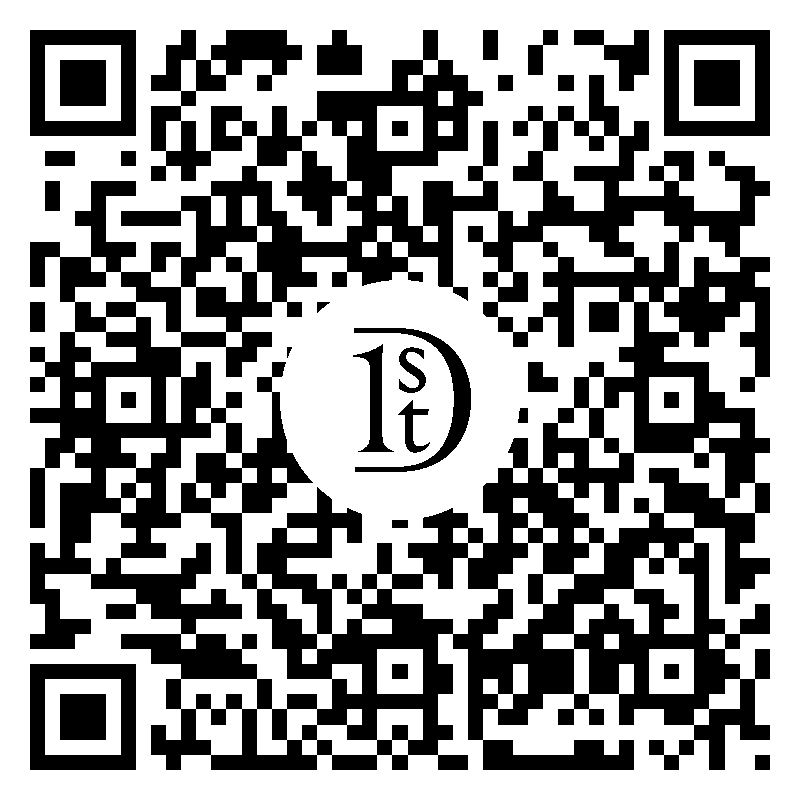 1stDibs Buyer Protection Guaranteed
If your item arrives not as described, we’ll work with you and the seller to make it right. Learn more
About the Seller
5 / 5
Located in Los Angeles, CA
Platinum Seller
These expertly vetted sellers are 1stDibs' most experienced sellers and are rated highest by our customers.
Established in 1998
1stDibs seller since 2021
20 sales on 1stDibs
Typical response time: 1 hour
More From This Seller

Cacti as Sea Anemones
By Eric LoPresti
Located in New York, NY
Eric LoPresti (b. 1971) makes art that examines the imposition of technology upon the environment and the aftermath of the Cold War. His dramatic landscapes juxtapose abstract elemen...
Category

$1,000
Tuileries (Paris,France)-winter park, made in blue, white, green, black, framed
By Evgeniya Buravleva
Located in Fort Lee, NJ
Interior design paintings. The work is made with color pencil in blue, green, black and white color on paper. It is 8.3 by 11.4 inches in size, framed without glass and in a double ...
Category