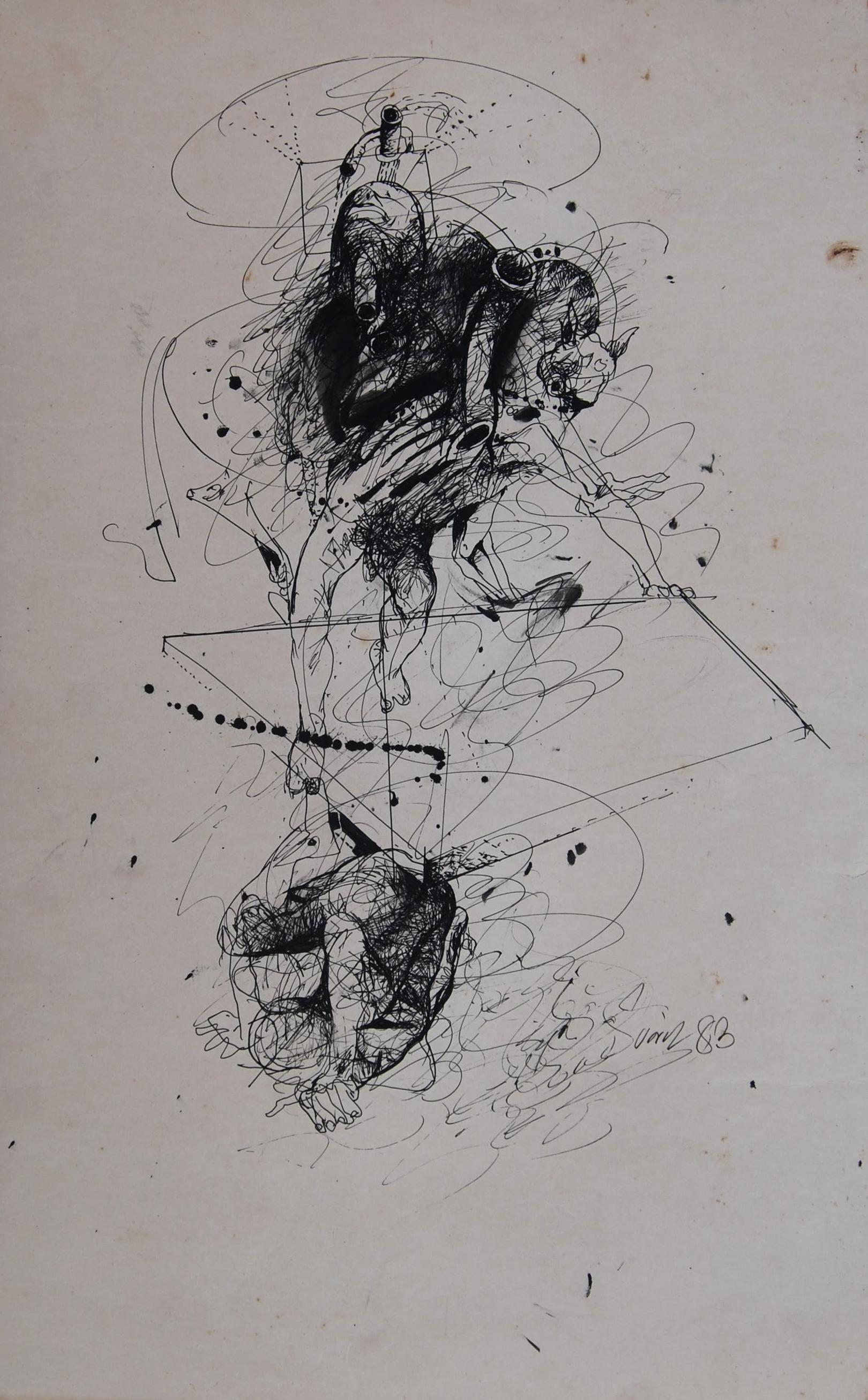 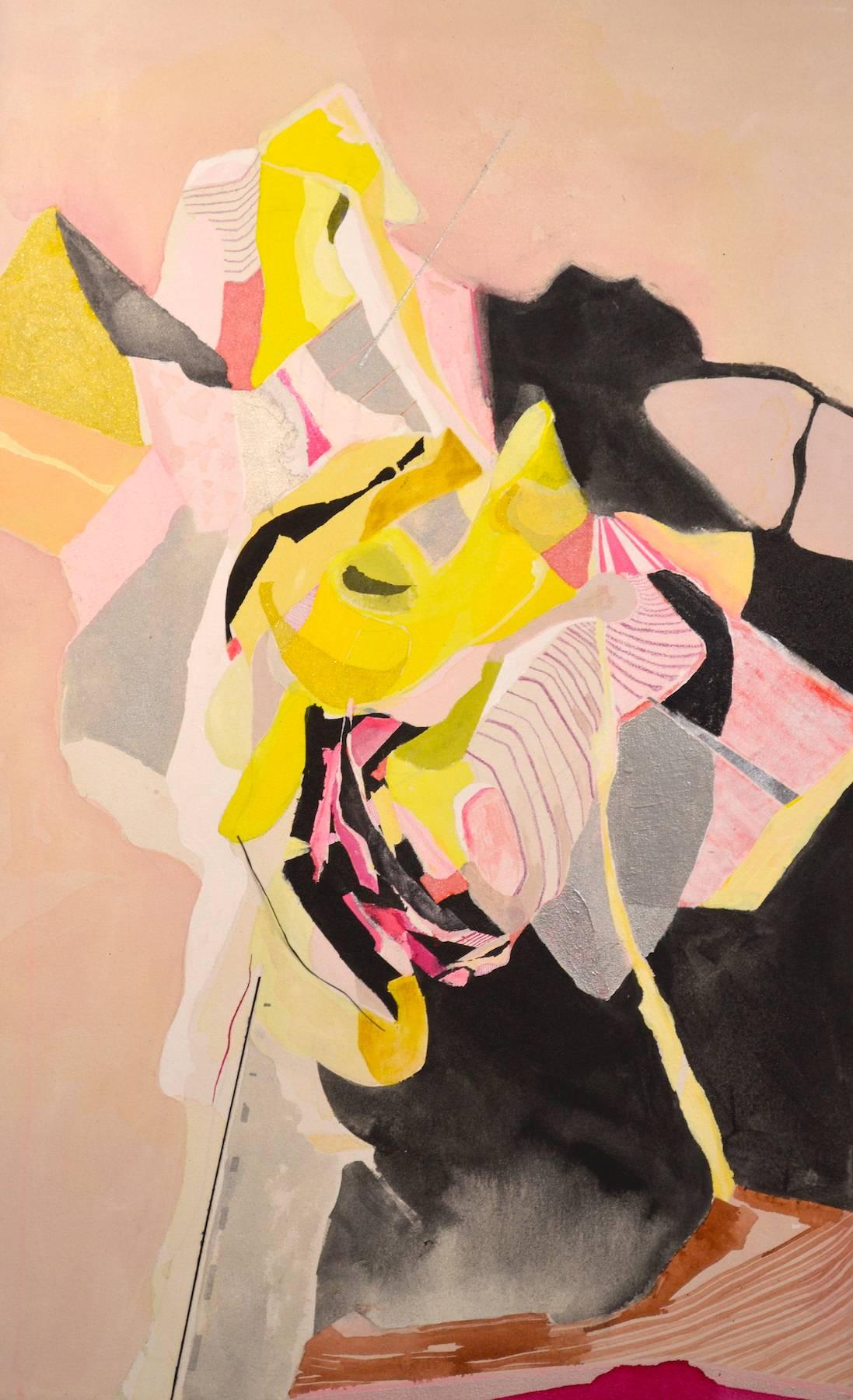 Yasemin Kackar Demirel - I Will Only Get Carried Away, Cityscape, Painting, Purple, Imagined Landscape 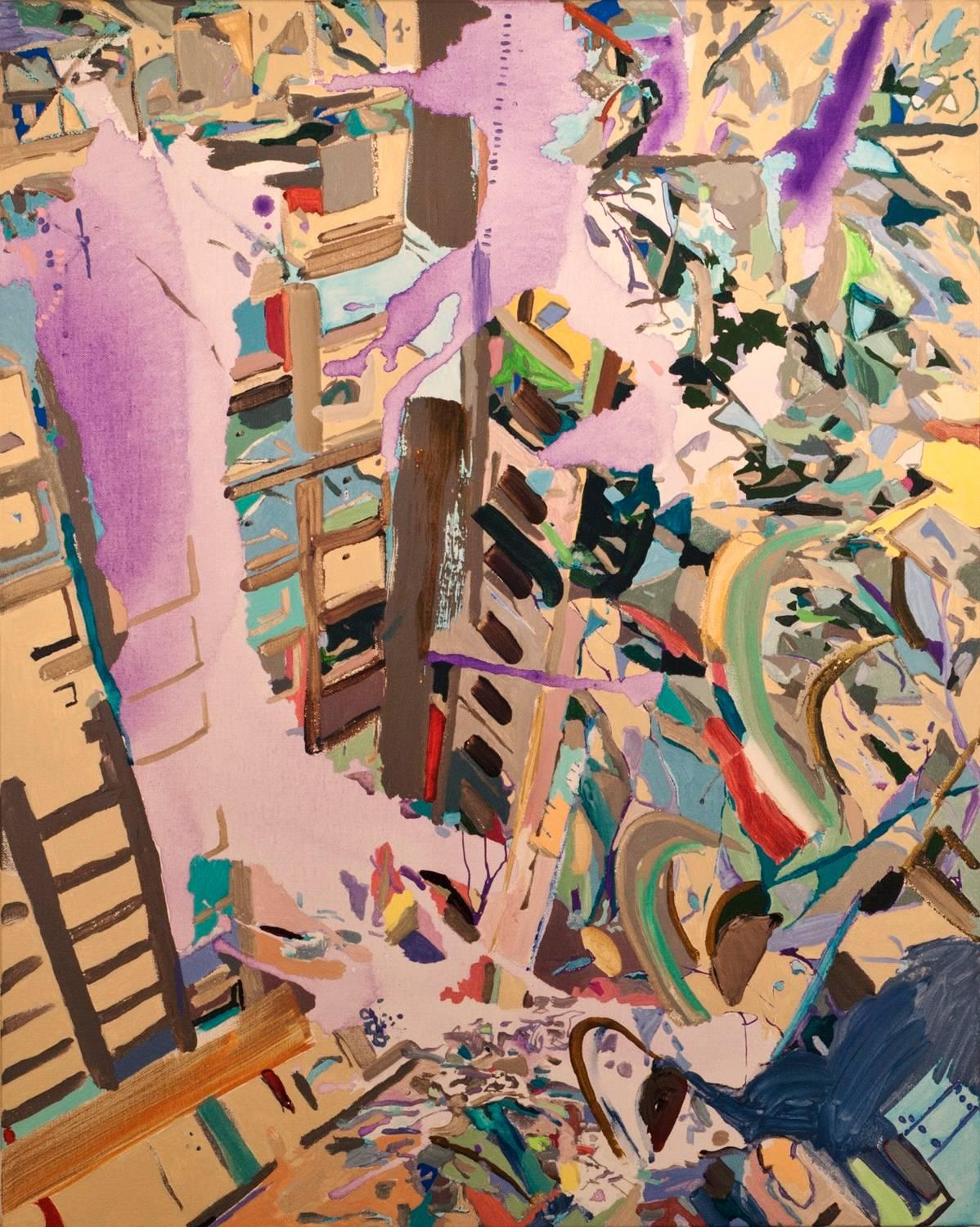 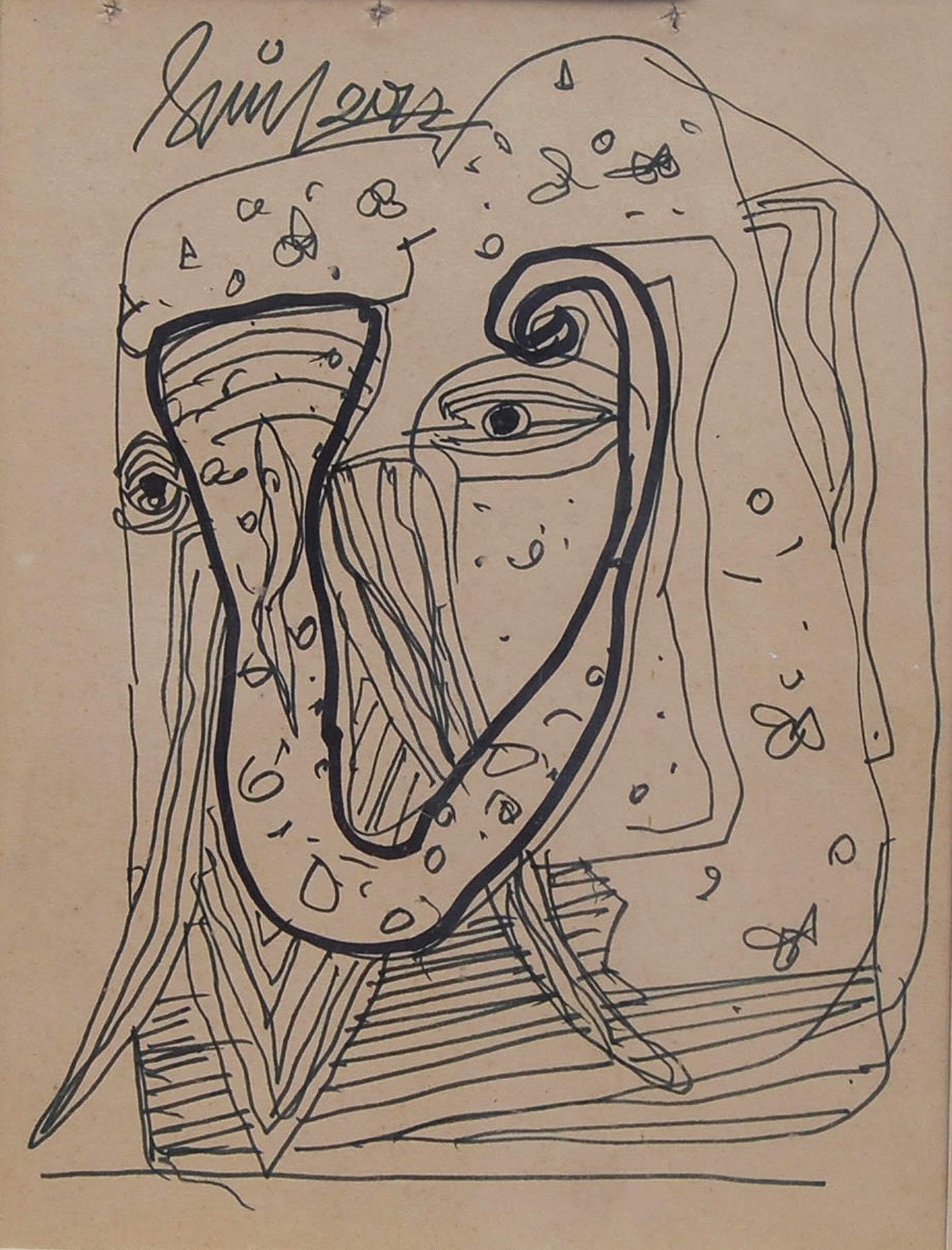 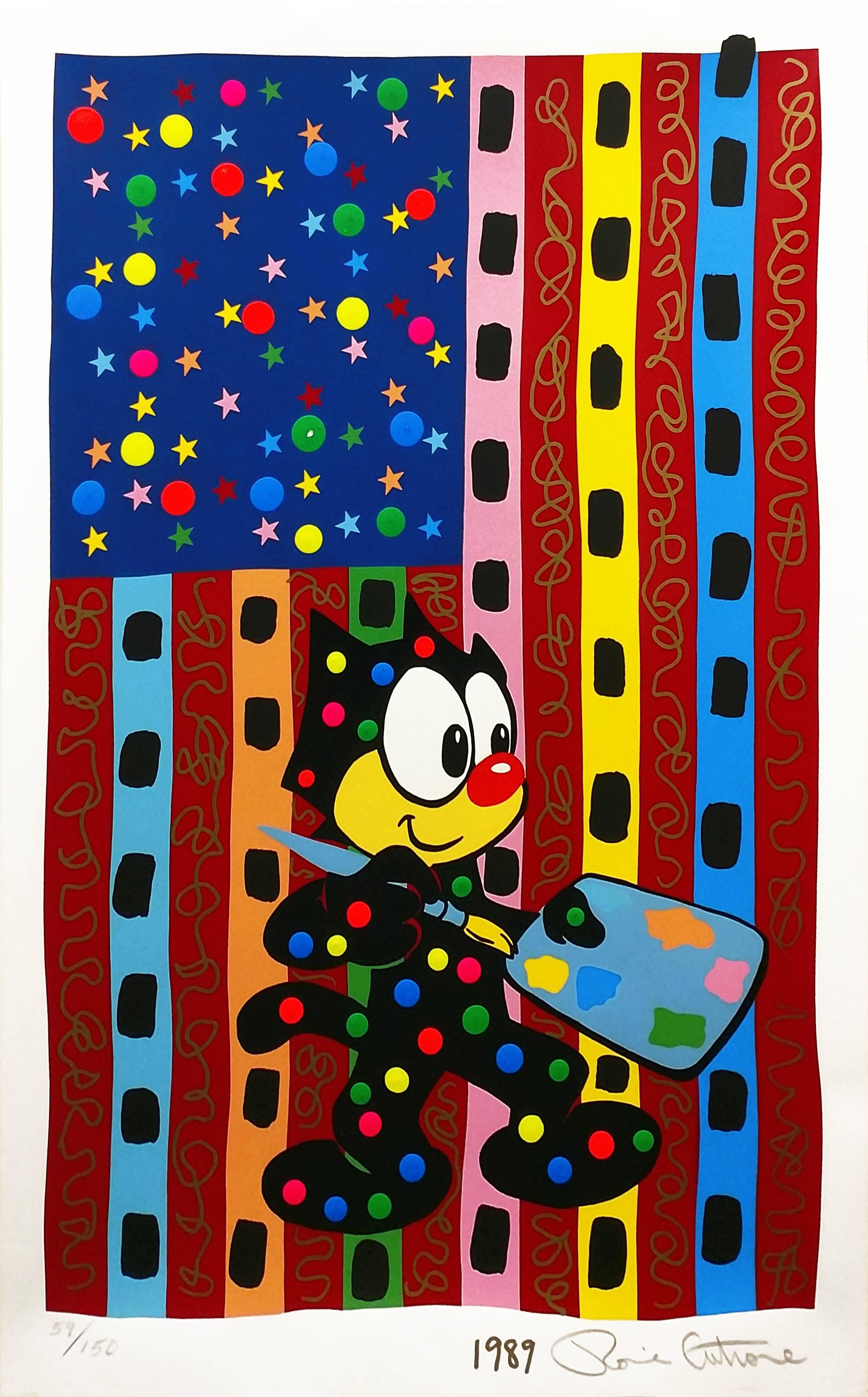 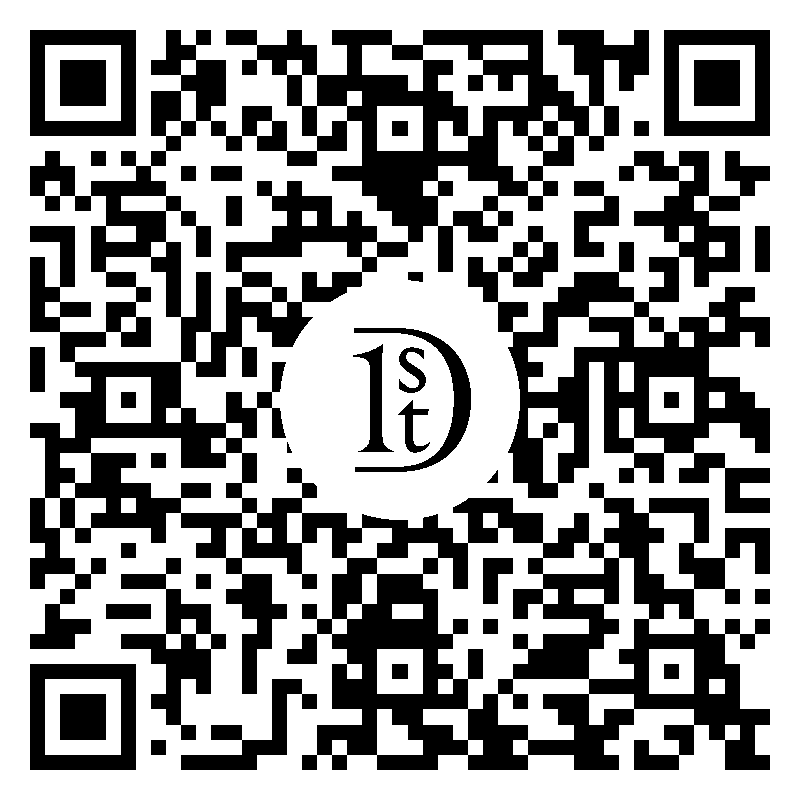 Life Magazine Story Illustration Dec 31,1910s signed lower left He moved from Chicago to New York in 1893. Known for the richness of his work in pen and ink, he drew, in 1898, fifty illustrations for The Choir Invisible. By 1907, he was employed at Life magazine, at that time a humor publication competing with Judge and Punch. Orson Byron Lowell was the son of the landscape painter, Milton H. Lowell, and his father encouraged his early efforts by expecting him to draw something every day. He attended the Art Institute of Chicago classes in 1887, remaining as a student and then as an instructor until 1893, when he moved to New York to enter the illustration field. He found immediate success there and worked for most of the top magazines, including The Century, Scribner’s, McClure’s, The Harper’s publications, Puck, Judge, Collier’s and the Curtis magazines in Philadelphia. He also illustrated many books. In 1907 he became a member of the Life staff and was a prolific contributor for many years, often featured with humorous centerfold double-spread pen and inks. Lowell maintained studios in New York and in New Rochelle, and was a member of the Society of Illustrators, the Players, the Dutch Treat Club, the Cliff Dwellers (of Chicago), and the New Rochelle Art Association.

1stDibs Buyer Protection Guaranteed
If your item arrives not as described, we’ll work with you and the seller to make it right. Learn more
About the Seller
5 / 5
Located in Fort Washington, PA
Vetted Seller
These experienced sellers undergo a comprehensive evaluation by our team of in-house experts.
Established in 1995
1stDibs seller since 2016
66 sales on 1stDibs
Typical response time: 6 hours
More From This Seller

Ice Sailing
By Orson Lowell
Located in Minneapolis, MN
This scene of a geometrically comprised modern couple ice yachting with the unexpected help of a pierrot deckhand was presumably created as a cover painting for Collier's magazine. O...
Category