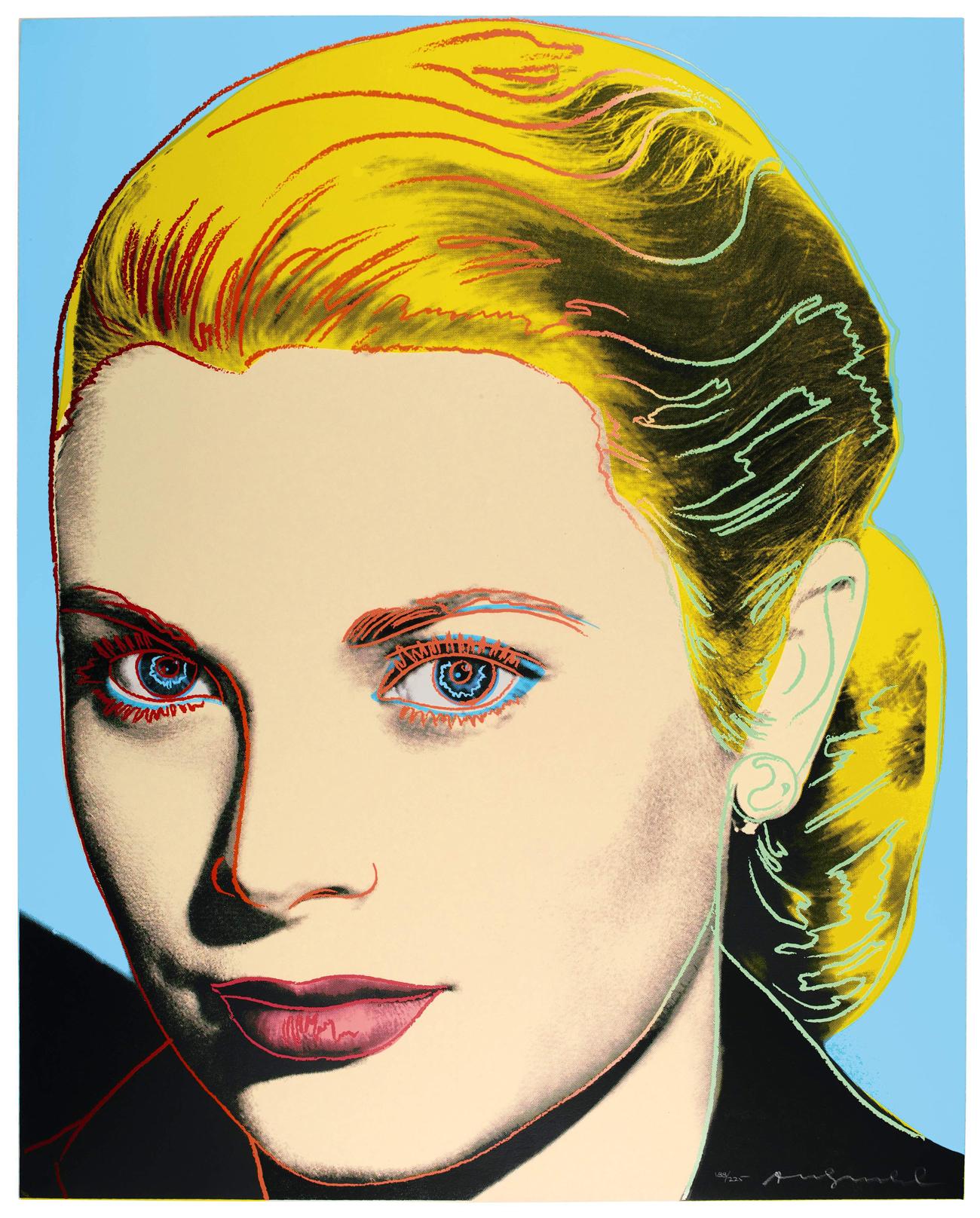 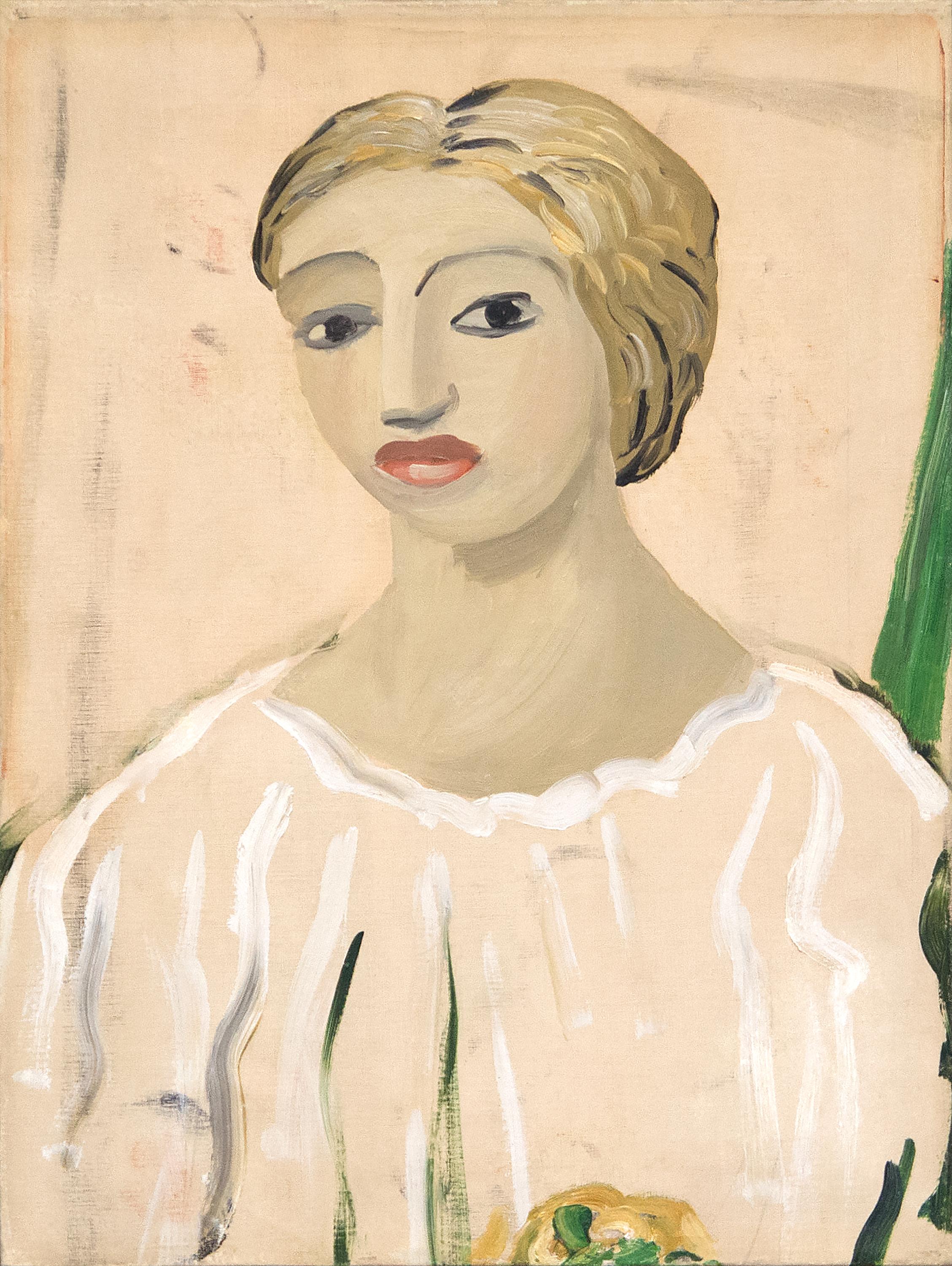 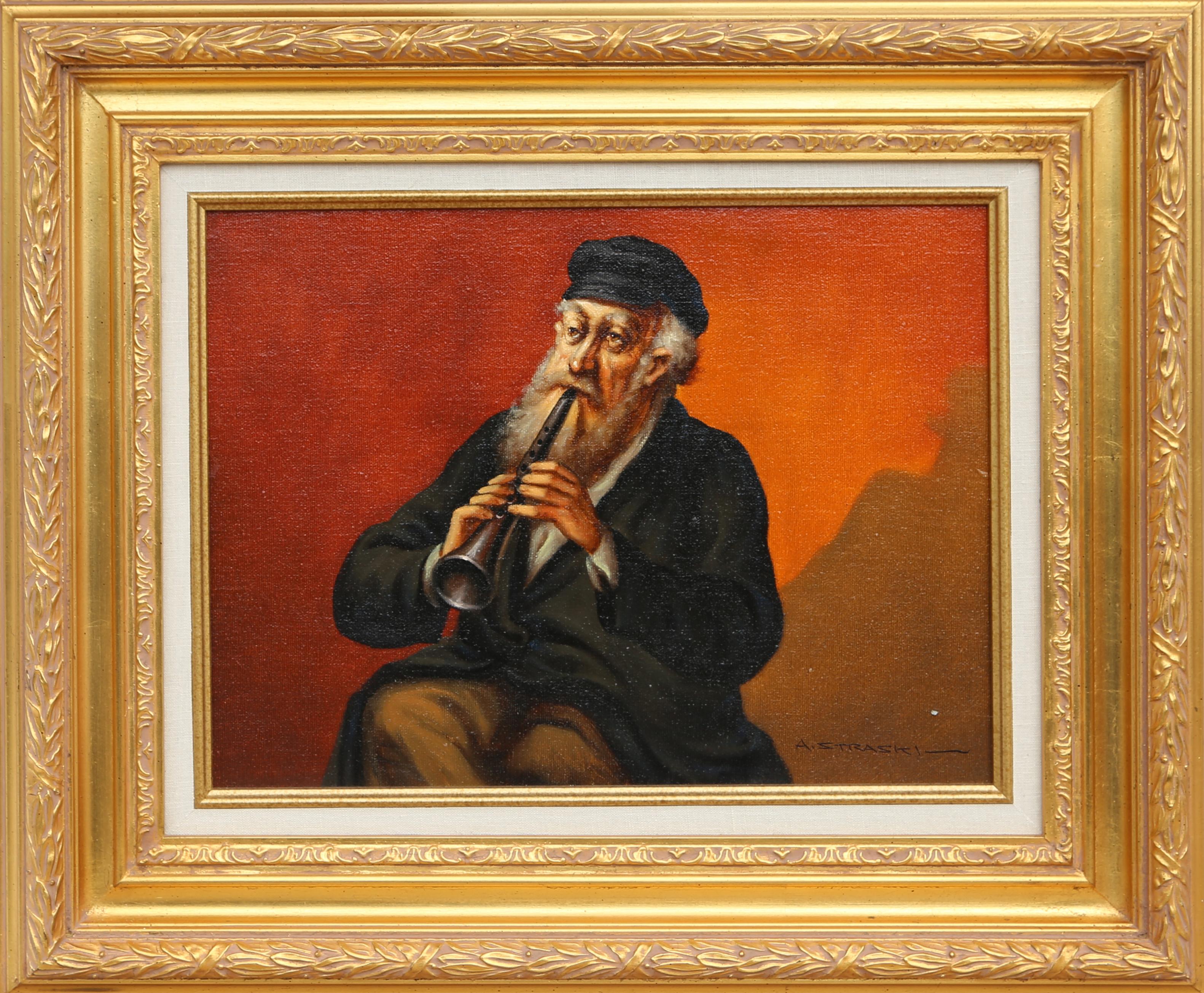 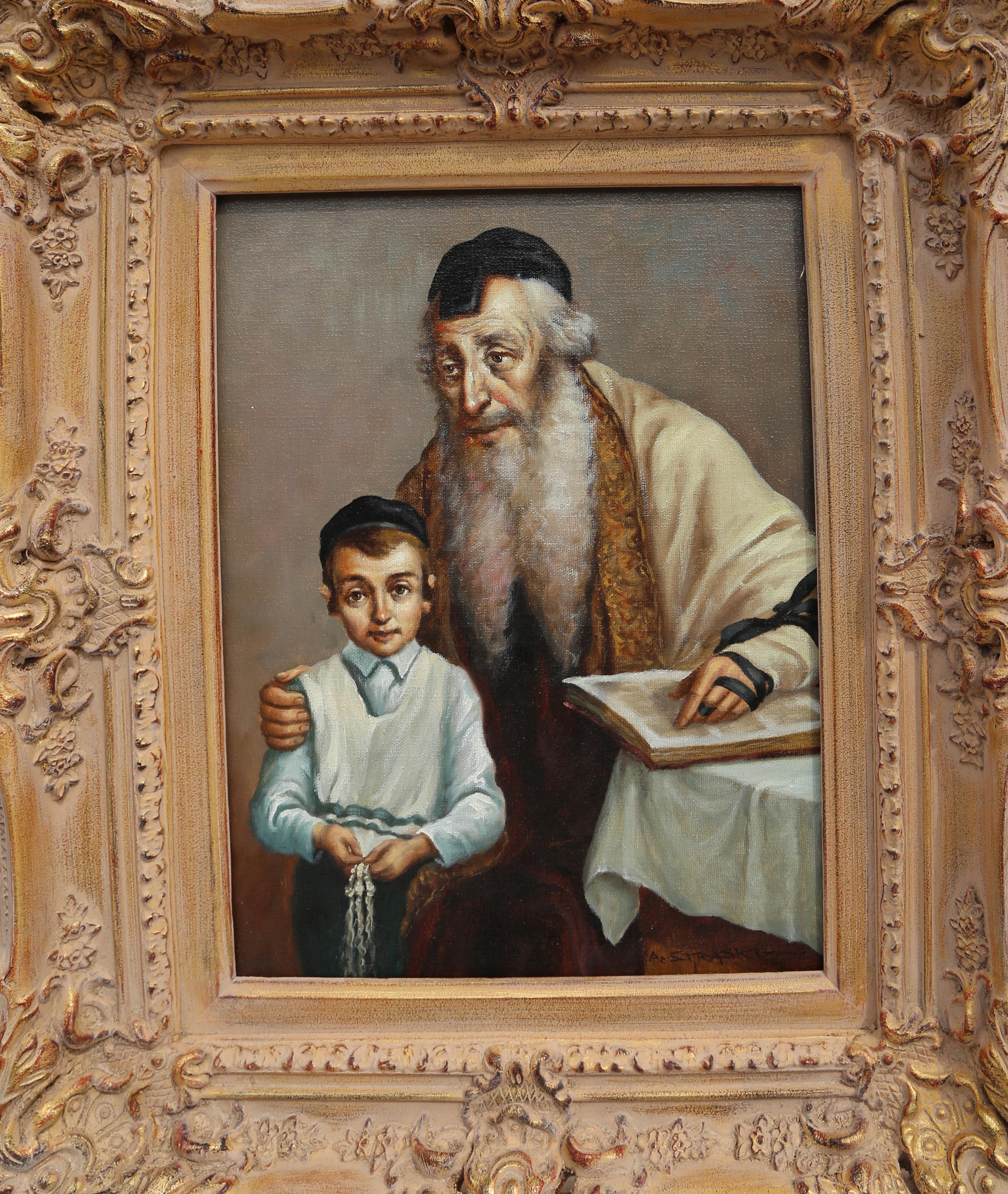 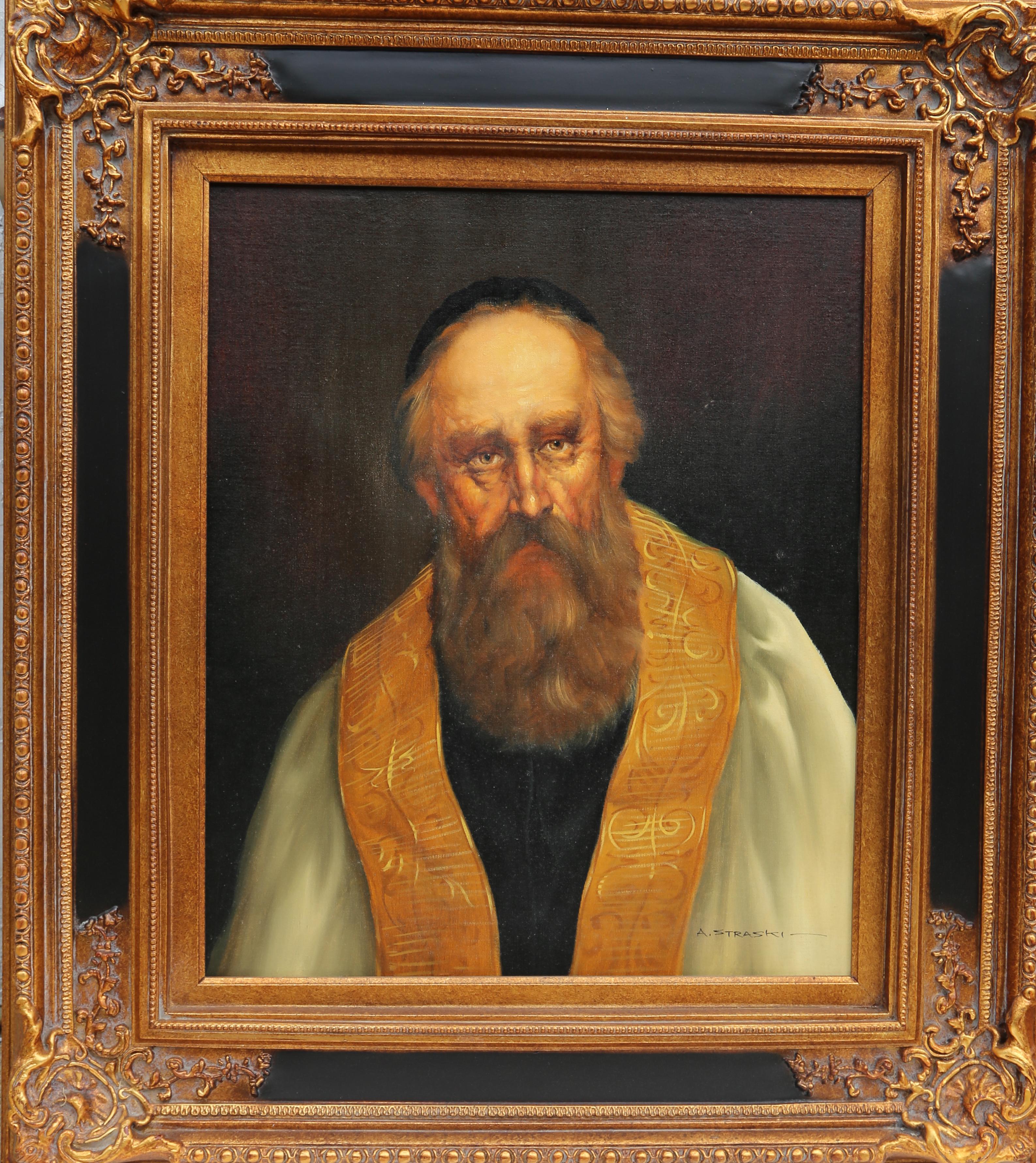 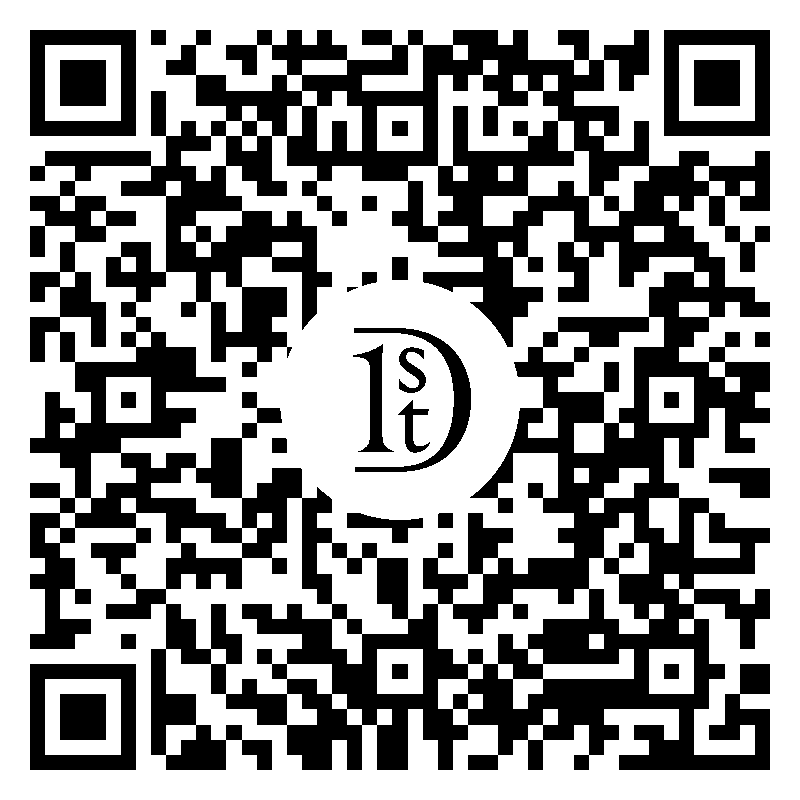 An acrylic screen print by Andy Warhol. "Dolf Selbech" is a Pop Art, portrait, acrylic silkscreen on canvas in a palette of blues and blacks by Post-War, American artist Andy Warhol. The artwork is signed one the verso, "Andy Warhol". Andy Warhol — who famously said that, “In the future, everybody will be famous for 15 minutes” — was known for his portraits of influential and powerful celebrities, business people, and socialites. He was obsessed with wealth and fame. Warhol was a commercial illustrator before he found fame. For him, success in business was also art. He was a visionary who predicted a consumer society. As he assembled a motley cast of studio assistants and “Superstar” actors at his Factory studio in New York, Warhol himself became a pop culture icon — and eventually one of the most important artists of the 20th century. Warhol began making silkscreen paintings in 1962, because the process was faster and felt more like an assembly line than the traditional approach. He removed himself as much as he could from the process, leaving “the production” of his ideas to others who could reproduce images many times, with only slight differences. To create these works, Warhol would select photographs from newspapers and magazines, send them to a printer to be enlarged on silk screens, and then direct Factory assistants to lay the screens over canvases and apply one or two colors with a squeegee. Color was significant in his portraits, and his style became as identifiable as the personalities in the pictures. Warhol’s commentary on consumer and celebrity culture made him a controversial figure — both celebrated and panned by critics, collectors, curators and, eventually, the general public. Today, Warhol’s paintings are mostly held by institutions, which continually feature him in solo and group exhibitions, as well as in installations of their permanent collections. The ongoing fascination with his work and legacy contributes to his high market value and reinforces the icon status he had always hoped to gain. Provenance: Private Collection, Texas 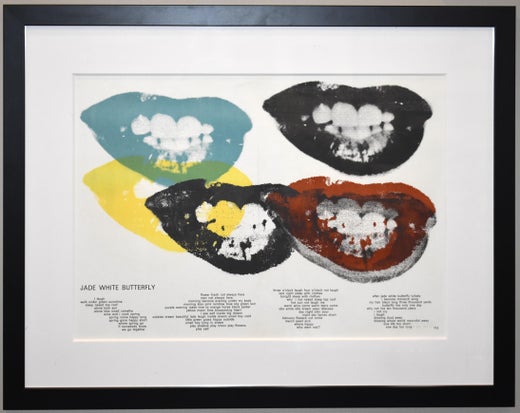