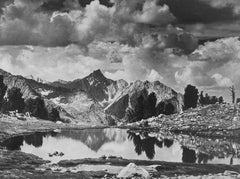 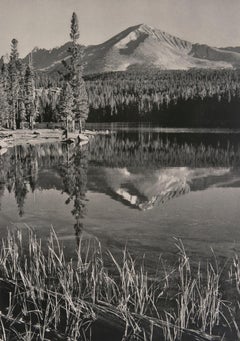 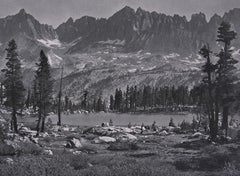 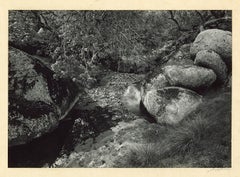 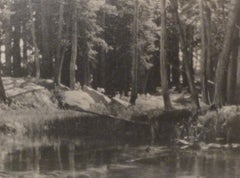 Ansel Adams - The Abode of Snow 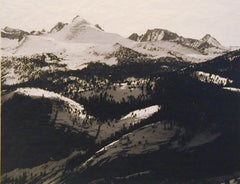 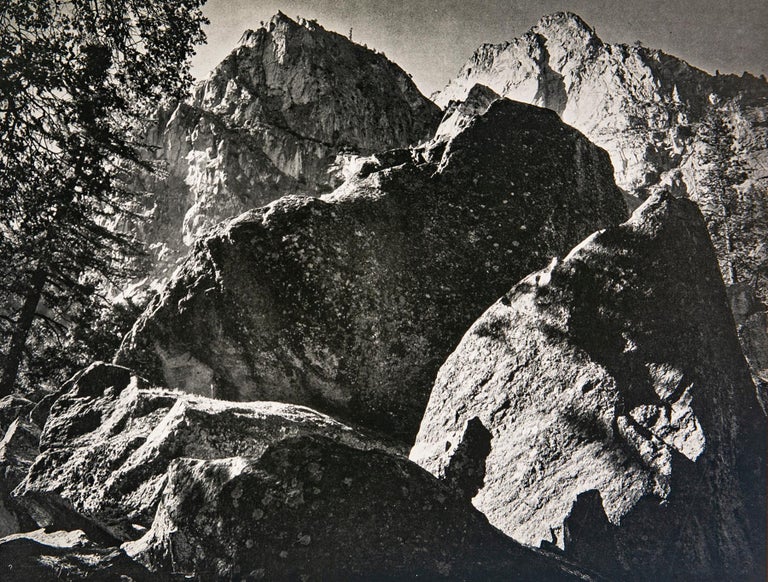 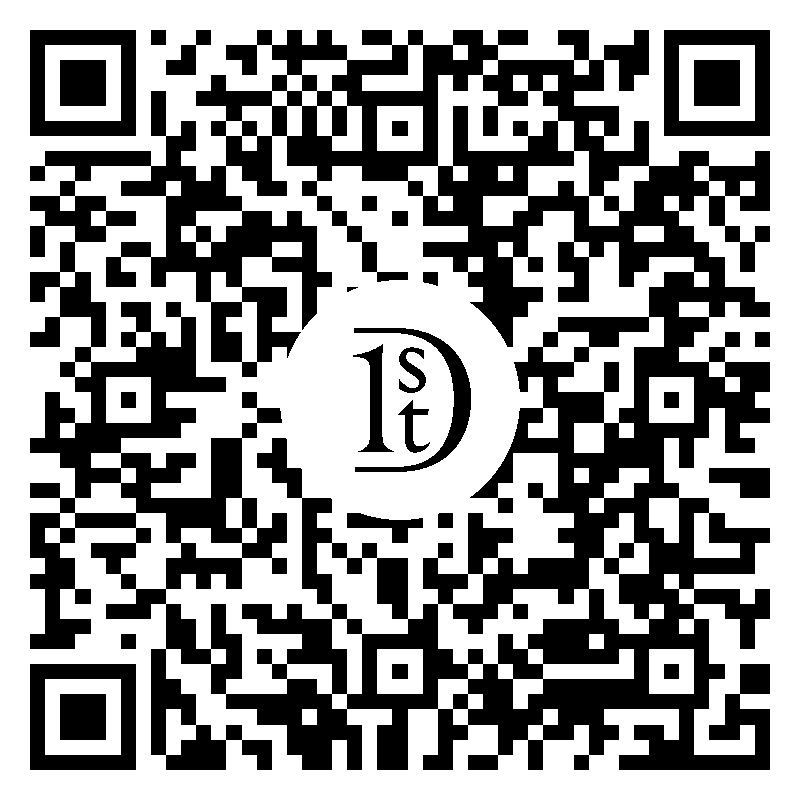 Peaks and Talus, Kings River Canyon, a Photograph by Ansel Adams. This gorgeous photograph is from Ansel Adams epic work "SIERRA NEVADA, The John Muir Trail", a book published in 1938 in a limited edition of just 500 of which this is #190. The print was made by the Lakeside Press in Chicago in the finest half-tone process of the time, setting a new standard for fine photographic reproduction. It was used as a sophisticated lobbying tool while Congress as voting on the establishment of Kings Canyon National Park. "This work is a transmission of emotional experience - personal, it is true, as any work of art must be, - but inclusive in a sense that others have enjoyed similar experiences so that they will understand the interpretation of the intimate and intense beauty of the Sierra Nevada." Yosemite National Park, March 17th, 1938 Ansel Adams.

The San Francisco–born photographer Ansel Adams is celebrated for his majestic black-and-white photographs that brought the deserts, mountains and forests of the American West to the public. His images, beloved for their raw beauty and the magic of their subjects, are known around the world and widely reproduced as calendars and posters.


A sickly child with little attraction to sports or games, Adams early on developed an avid interest in the natural surroundings of his San Francisco home, on the heights facing Golden Gate Park. This passion found a productive outlet in photography, which he discovered at 14, when his father gave him his first camera during a family trip to Yosemite National Park. He spent much of the ensuing decades capturing Yosemite’s vast and varied wonders.


Adams’s photographs were first published in 1921. Even these early efforts demonstrate his eye for composition and his sensitivity to tonal balance and textural contrast. In the mid-1920s, he began to play with soft focus, as in the dreamy 1927 Lyell Fork Meadows, which appears bathed in a hazy, nostalgic light. The 1948 Sunrise over Sand Dunes in Death Valley exemplifies Adams’s later experiments with stark contrasts in light and geometric framing, which transform the landscape into a near abstraction.

New to 1stdibs
Joined in the past six months.
No Reviews Yet
Vetted
1stdibs seller since 2020
Located in Toronto, CA
More From This Seller