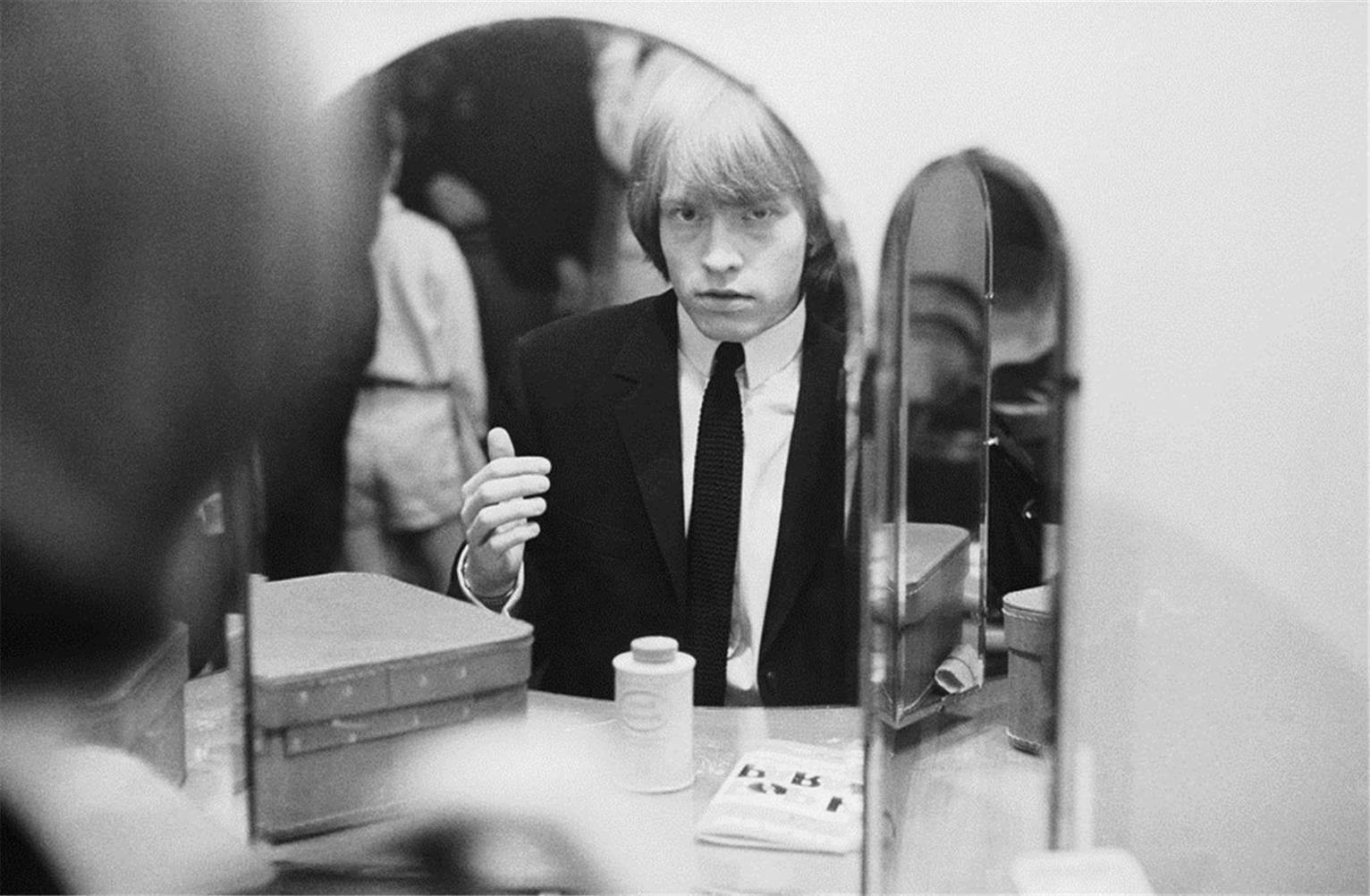 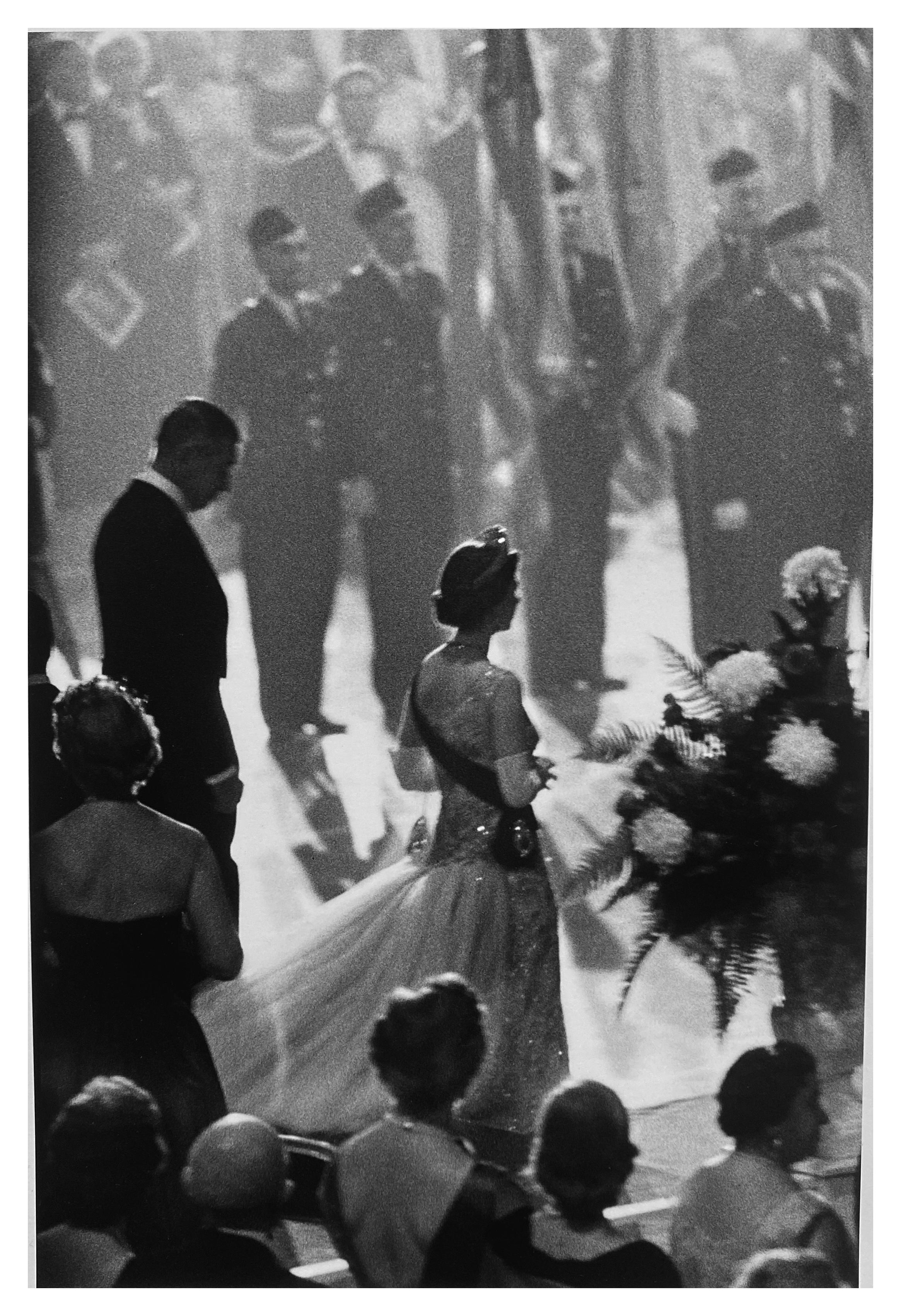 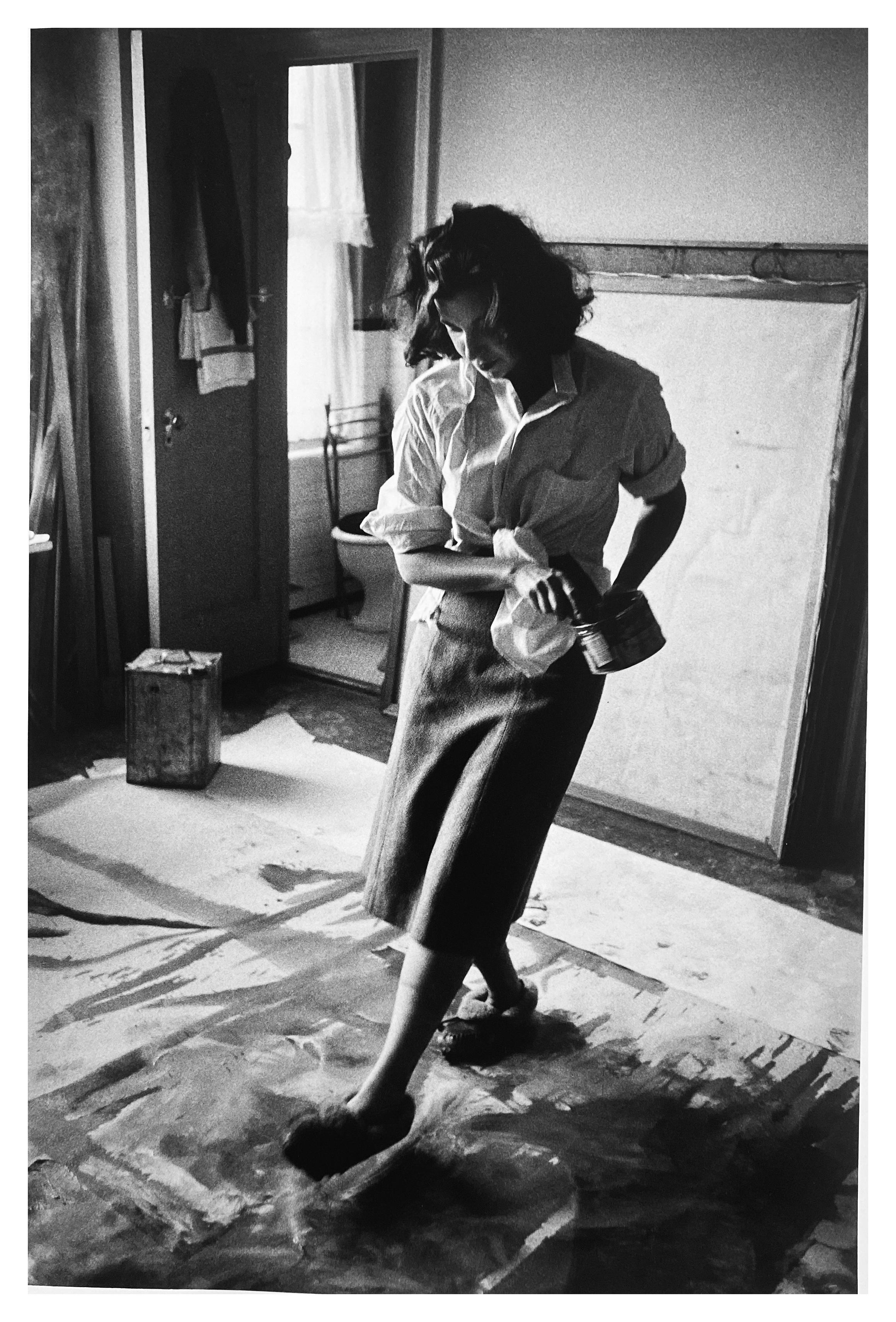 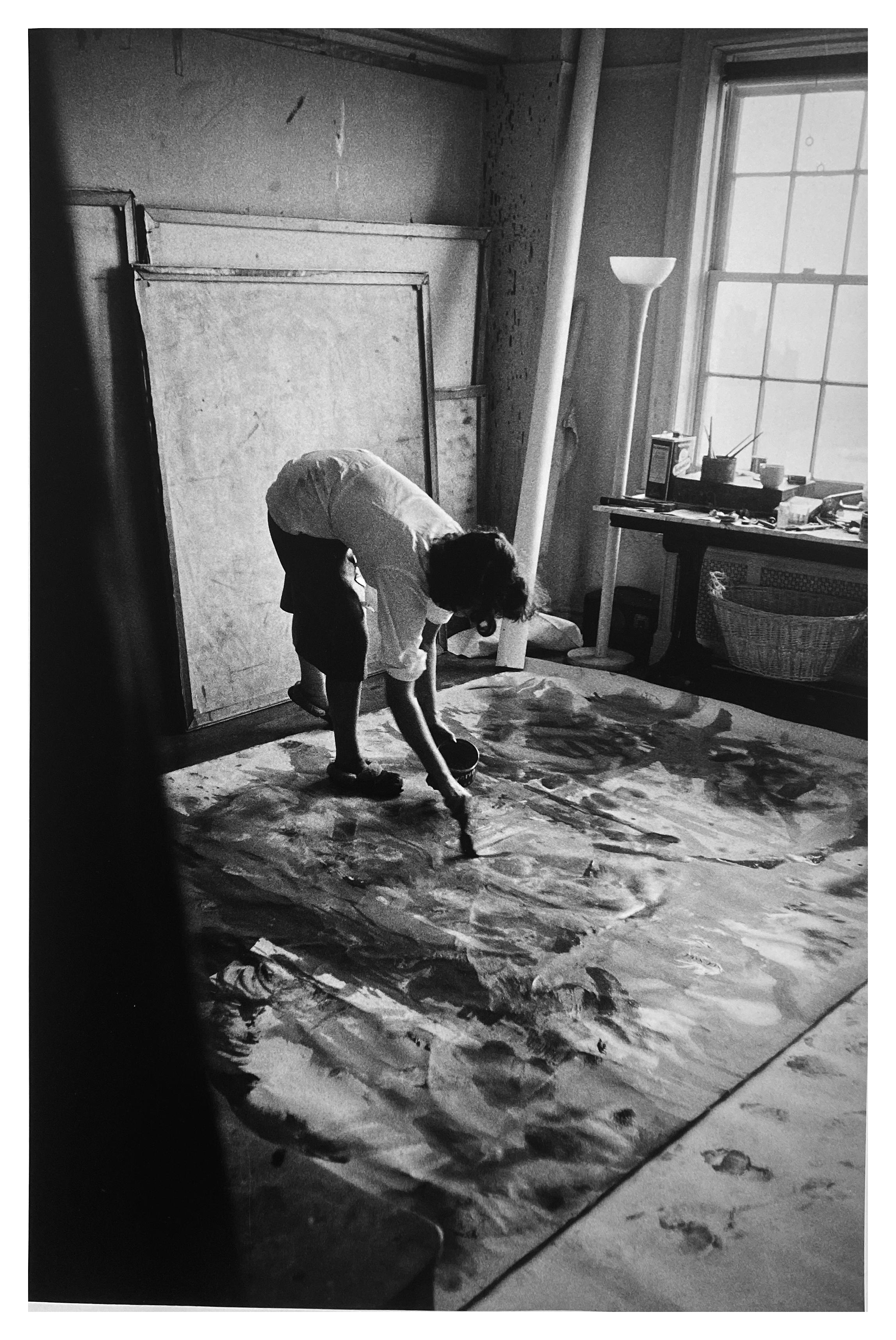 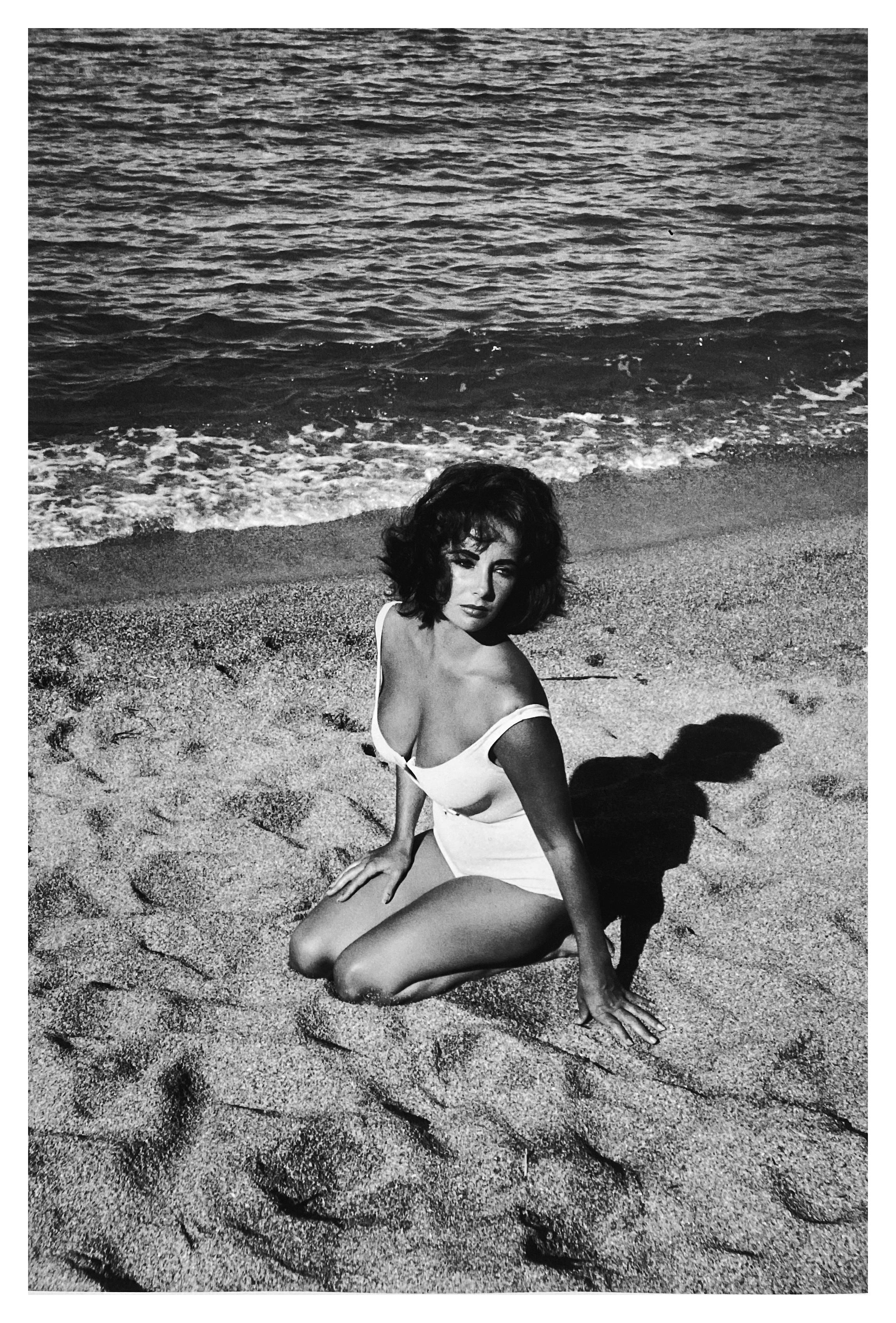 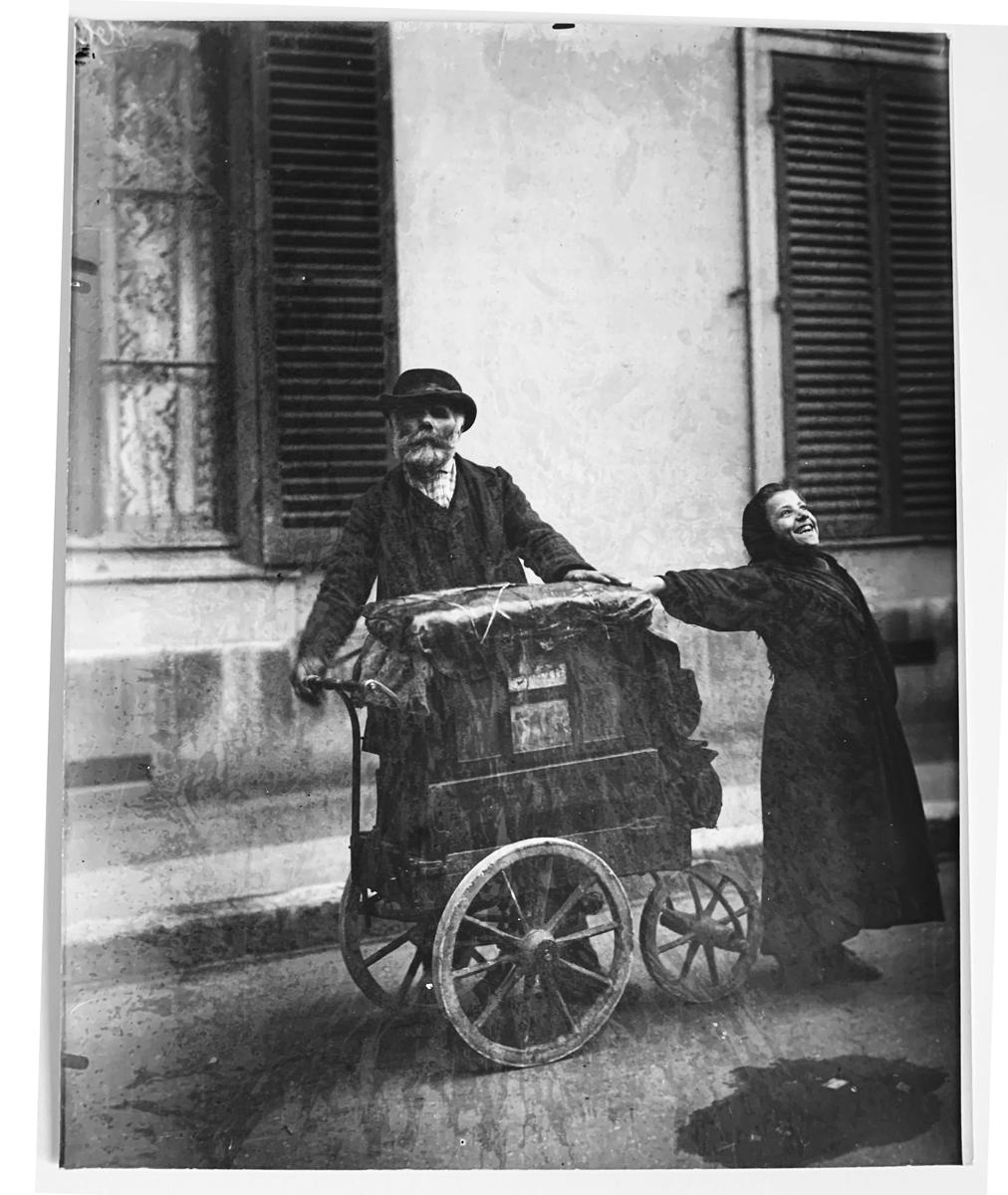 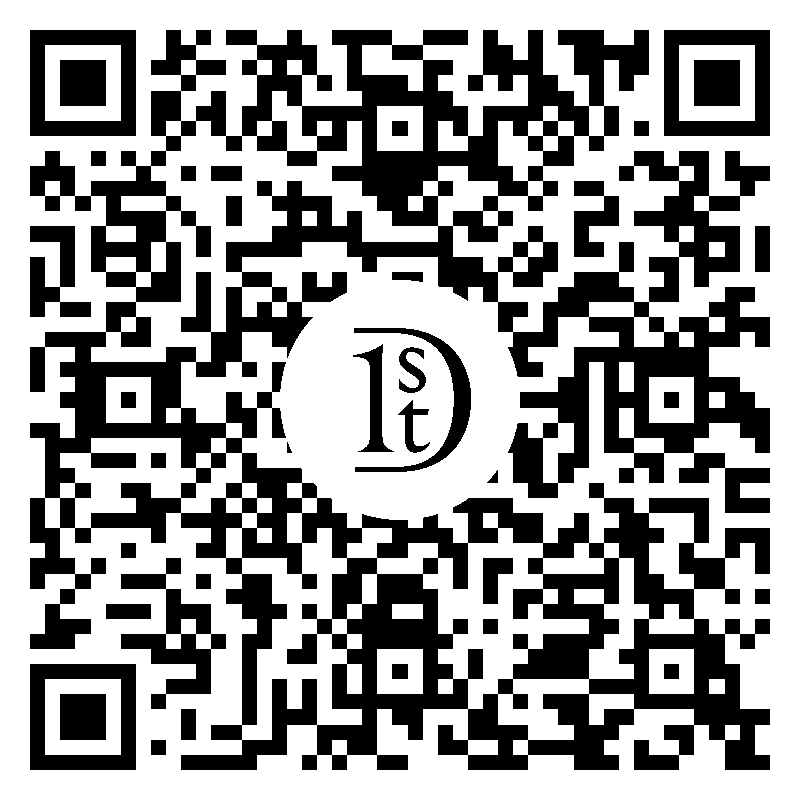 Where art and science meet and what has become the best known photograph of the first manned lunar module landing by the Apollo 11 "Eagle," Neil Armstrong photographs Buzz Aldrin walking on the surface of the moon. Apollo 11 astronaut Buzz Aldrin's Sun Visor is a black and white photograph, an 11" x 11" (image size), 11" x 14" (sheet size), vintage gelatin silver print on fiber paper with the authentic from the period "A Kodak Paper" watermark on verso (back of photo). Provenance: Private Collector. The value of vintage NASA photographs from the historic space missions, beginning in the 1960s, is increasing as the scientific community moves forward with innovations to explore distant galaxies, such as the development of the James Webb Space Telescope (JWST). *** Apollo 11 Backstory: Aldrin has been quoted: "As I walked away from the Eagle lunar module," Aldrin remembered," Neil said, 'Hold it, Buzz.' So I stopped and turned around, and then he took what has become known as the 'Sun Visor' photo. I like this photo because it captures the moment of a solitary figure against the horizon of the moon, along with a reflection in my helmet's visor of our home away from home, the Eagle, and of Neil snapping the photo." During the first moonwalk mission in 1969, Neil Armstrong with a 70mm Hasselblad camera and 60mm lens captured Apollo 11 fellow astronaut whose first words after Buzz set foot on the Moon: “Beautiful view. Isn’t that something? Magnificent sight out here. Magnificent desolation.” It was Neil Armstrong (1930-2012) though who was the first person to step onto the lunar surface on this journey and announced humbly to the world that his victory was "one small step for a man, one giant leap for mankind." The Apollo 11 Moonwalk was about exploration, about taking risk for great rewards in science and in engineering – about setting an ambitious goal before the world. Armstrong and Aldrin spent 21 hours 31 minutes on the lunar surface at a site they named Tranquility Base before lifting off to rejoin astronaut Michael Collins in the Columbia in lunar orbit and begin their reentry to Earth... “A flight to the moon is a long and challenging daisy chain of events," Michael Collins said of the historic mission. "The flight was a question of being under tension and worrying about … what I have to do next to keep the daisy chain in tact. Apollo 11 was serious business. We crew felt the weight of the world on our shoulders. We knew everyone in the world would be looking at us – friend or foe. We wanted to do the best we possibly could, put our best foot forward – that required a great deal of work on our part." *** NASA photographs from 1966-75 captured the dusty, rocky, beautiful surfaces of the moon and the lunar experiments conducted by the astronauts. The views of the earth taken from the moon were a scientific and artistic feat, which inspired the popular imagination. Not only was the achievement of guiding a spacecraft to a lunar destination a miracle of engineering but also the process of photographing and relaying images back to earth was unprecedented technologically. The Webb Telescope Is the latest milestone for NASA and space exploration. The deployment of JWST in space on Dec 25, 2021 from French Guyana allows a team of international researchers, using the telescope’s revolutionary hexagonal segments, mirrors, and infrared camera, to survey and study the stars, star clusters, and dust from the beginning of time, the early stages of the universe, at the rocket’s destination Lagrange Point 2 (L2), 1.5 million kilometers from earth. On Jan 24, 2022 JWST arrived and parked itself at L2. **** Available at 99Prints NYC an art marketplace for today’s collector of contemporary art, works on paper, original and limited edition photography. Based in New York City, 99Prints ships worldwide.