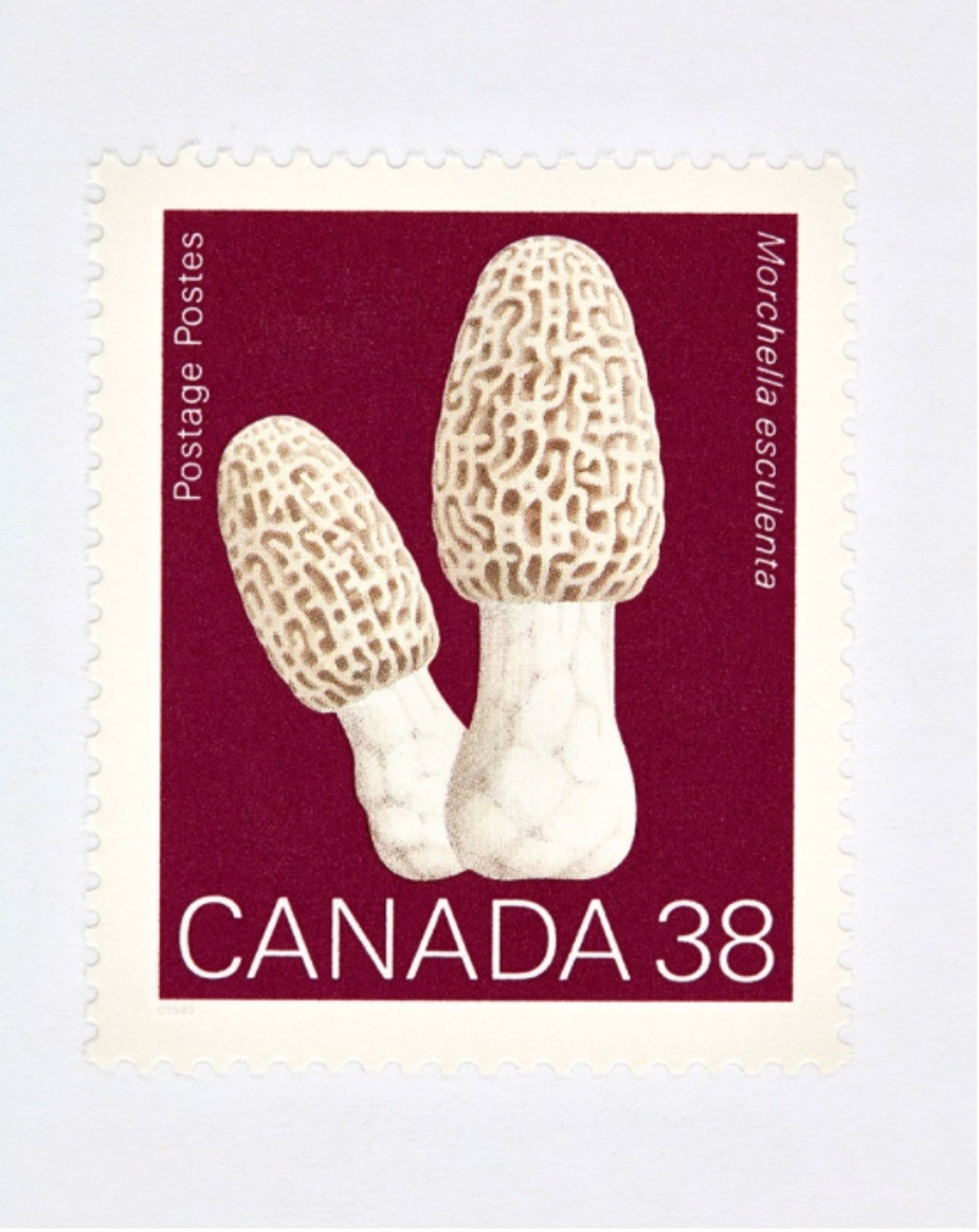 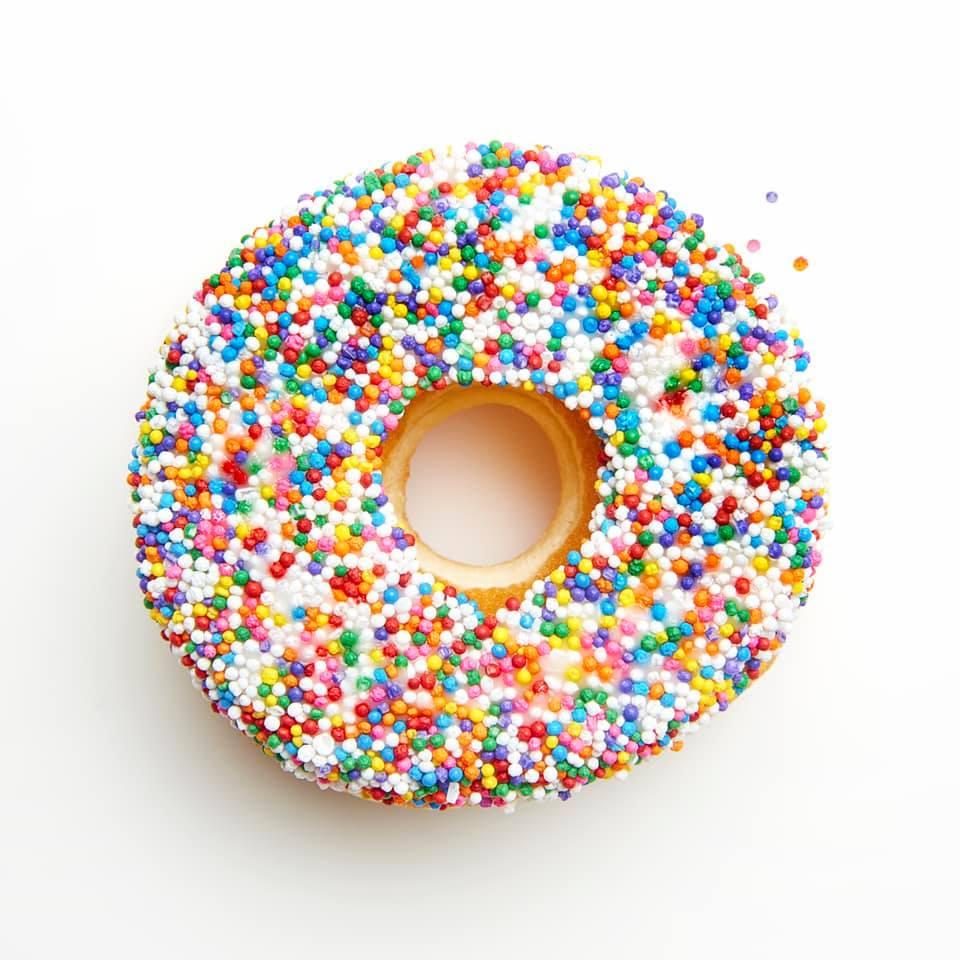 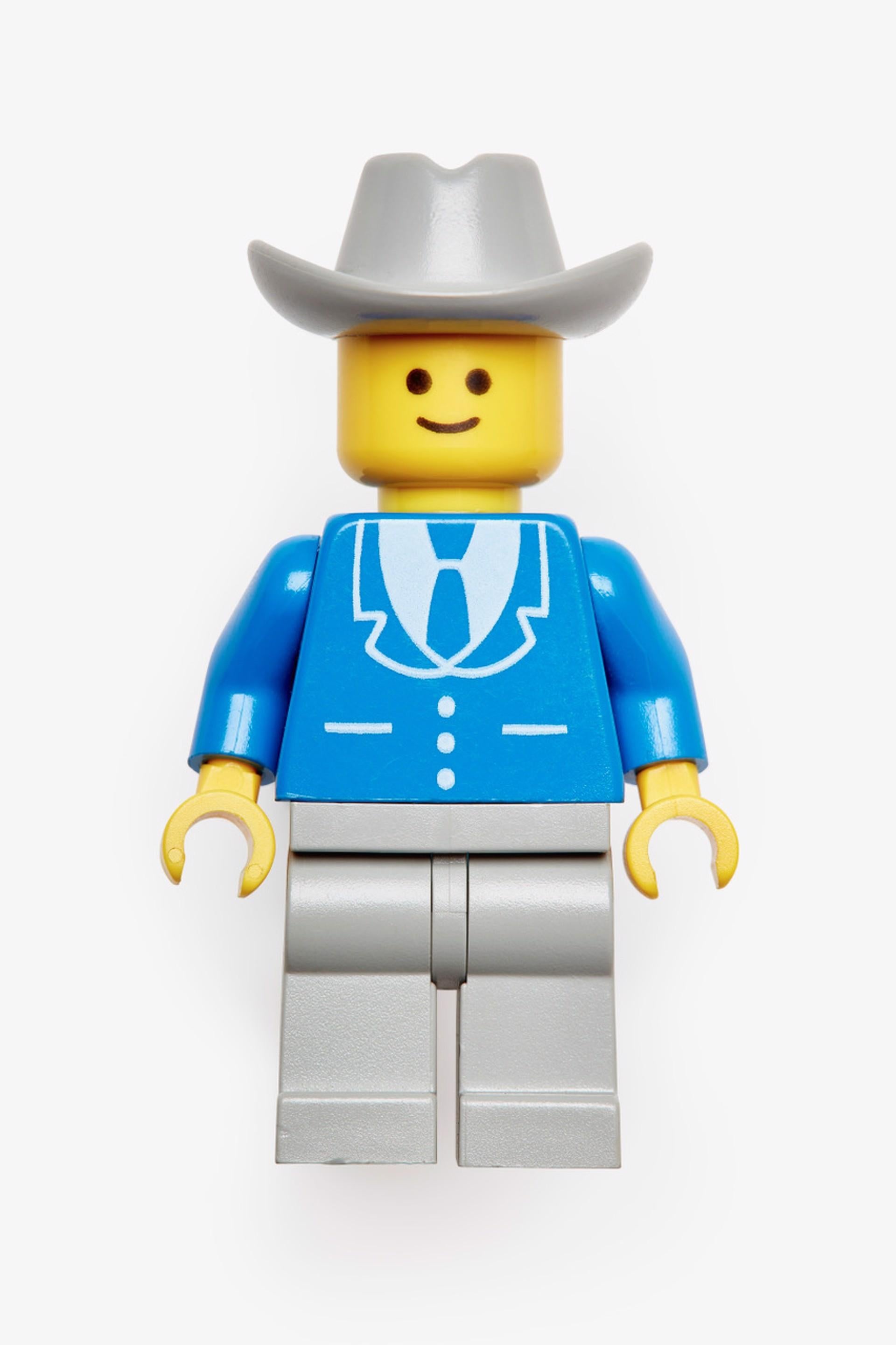 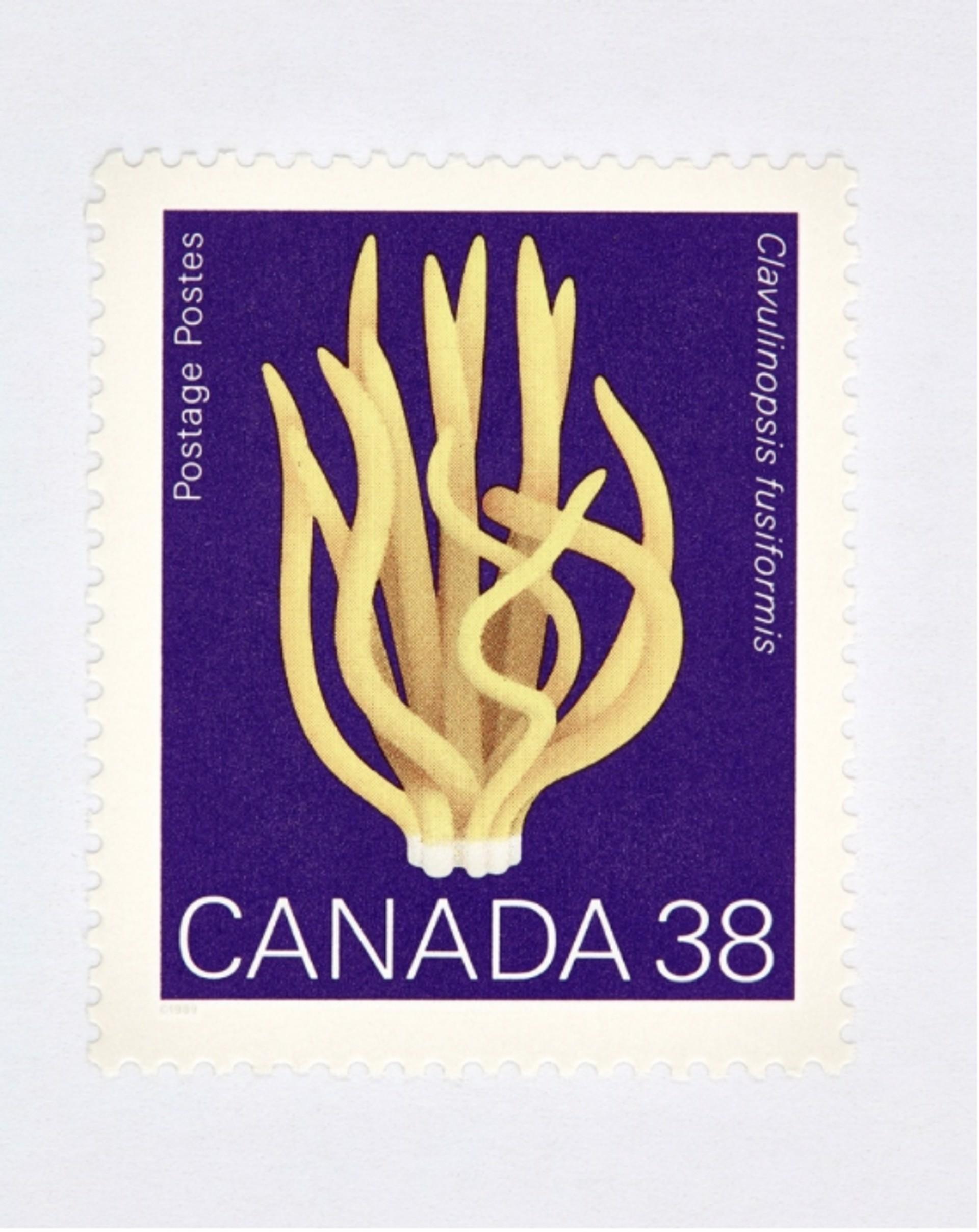 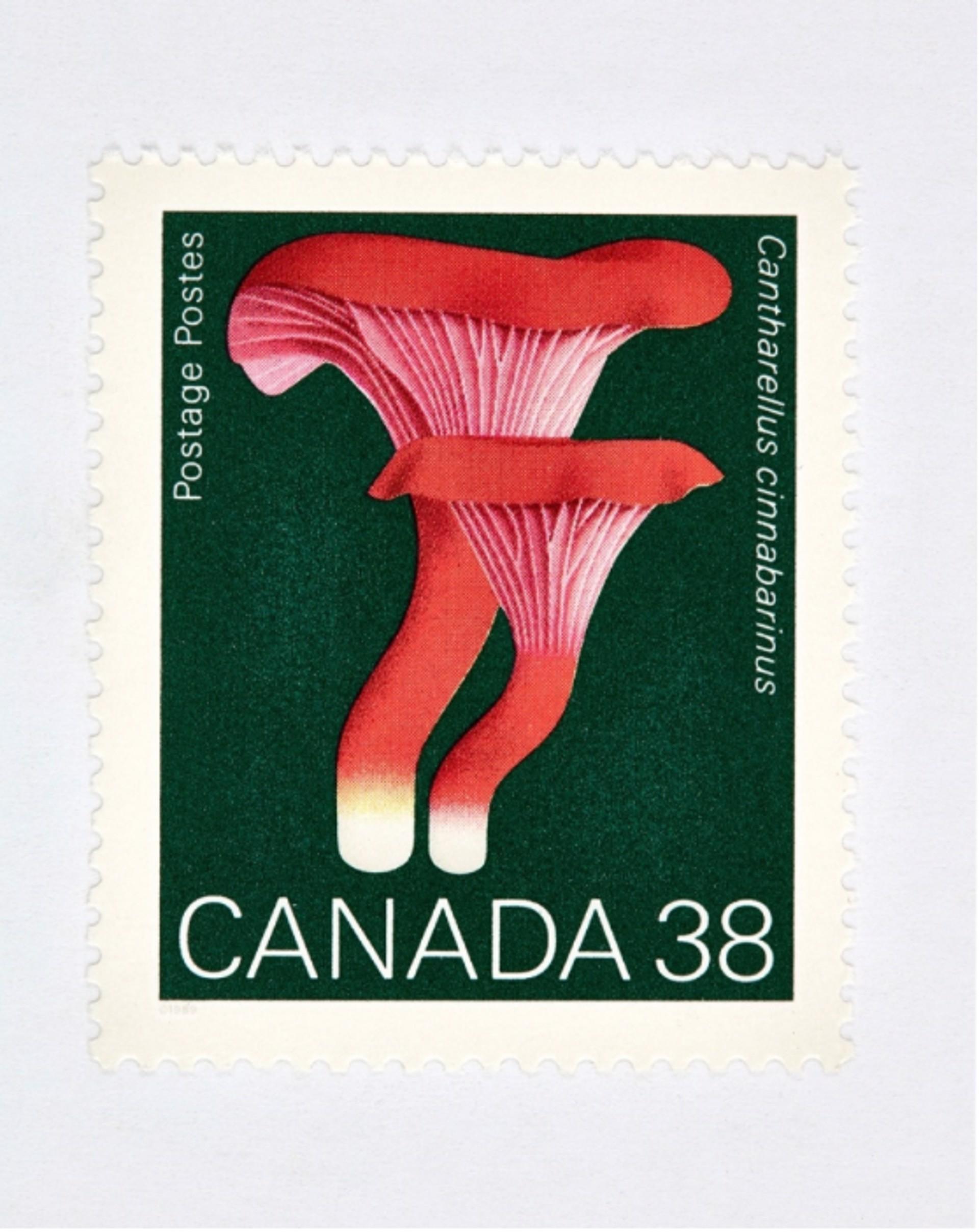 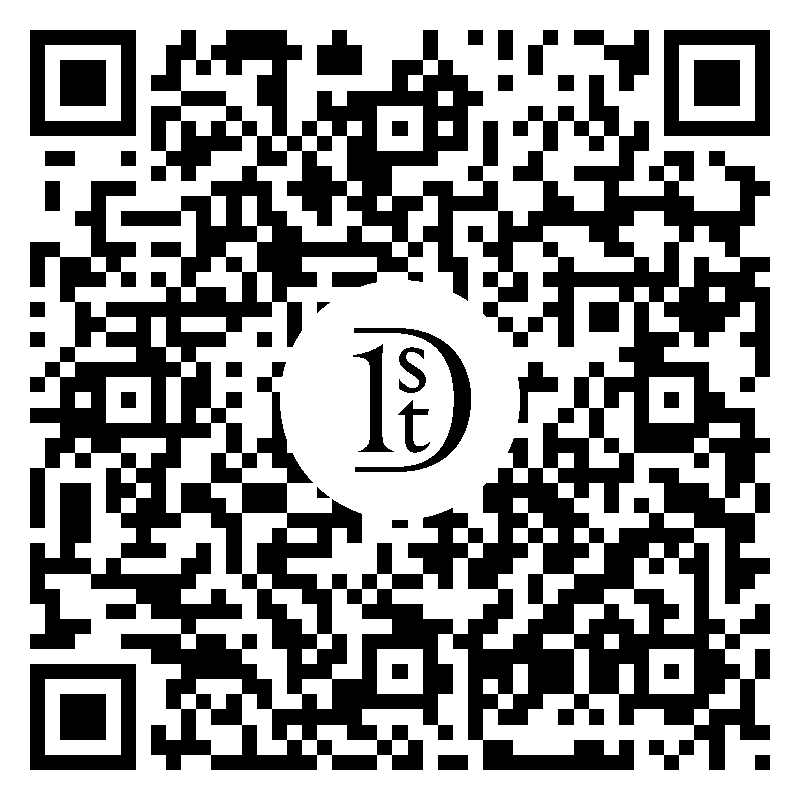 Rhino Digital C-Print / Archival Pigment Print Edition of 20 per size Available sizes: 36 x 72 in 48 x 96 in In Point Blank, Lusztyk’s magnification of handguns at once anthropomorphizes and abstracts its subject to create demystified portraits of an infamous machine. High-resolution images are made up of many separate shots, stitched together in post-production to maximize detail at such a large scale. Presented with the “impossible perspective” of looking down a gun’s barrel—however unnerving—viewers are also offered a rare opportunity to study the imperfections of a cultural object both fetishized and feared. These flawed, monolithic studies of Point Blank are born of curiosity rather than a desire to glorify danger, while supporting the many possible and conflicting readings the subject elicits. Indeed, the series recalls the dramatic firearm character studies Robert Longo’s Body Hammers (1993), but also the industrial typology of Bernd and HIlla Becher’s 1970s architectural grid series. What each project shares in is the power for the photographic medium to lend new aesthetic potential to its subjects—the recognition of the degree to which scale, detail, and context precariously mark the borders between meanings. Point Blank has been exhibited in Canada, US, UK, Switzerland, and France. Work from the series was featured in Bruce MacDonald’s 2013 film The Husband and the Netflix series Hemlock Grove. Work from the series has been published in publications including Wired, The Atlantic, Daily Mail, Le Monde, and Esquire. About the Seller
4.8 / 5
Located in Greenwich, CT
Platinum Seller
These expertly vetted sellers are 1stDibs' most experienced sellers and are rated highest by our customers.
Established in 2015
1stDibs seller since 2013
77 sales on 1stDibs
Typical response time: 1 hour
More From This Seller