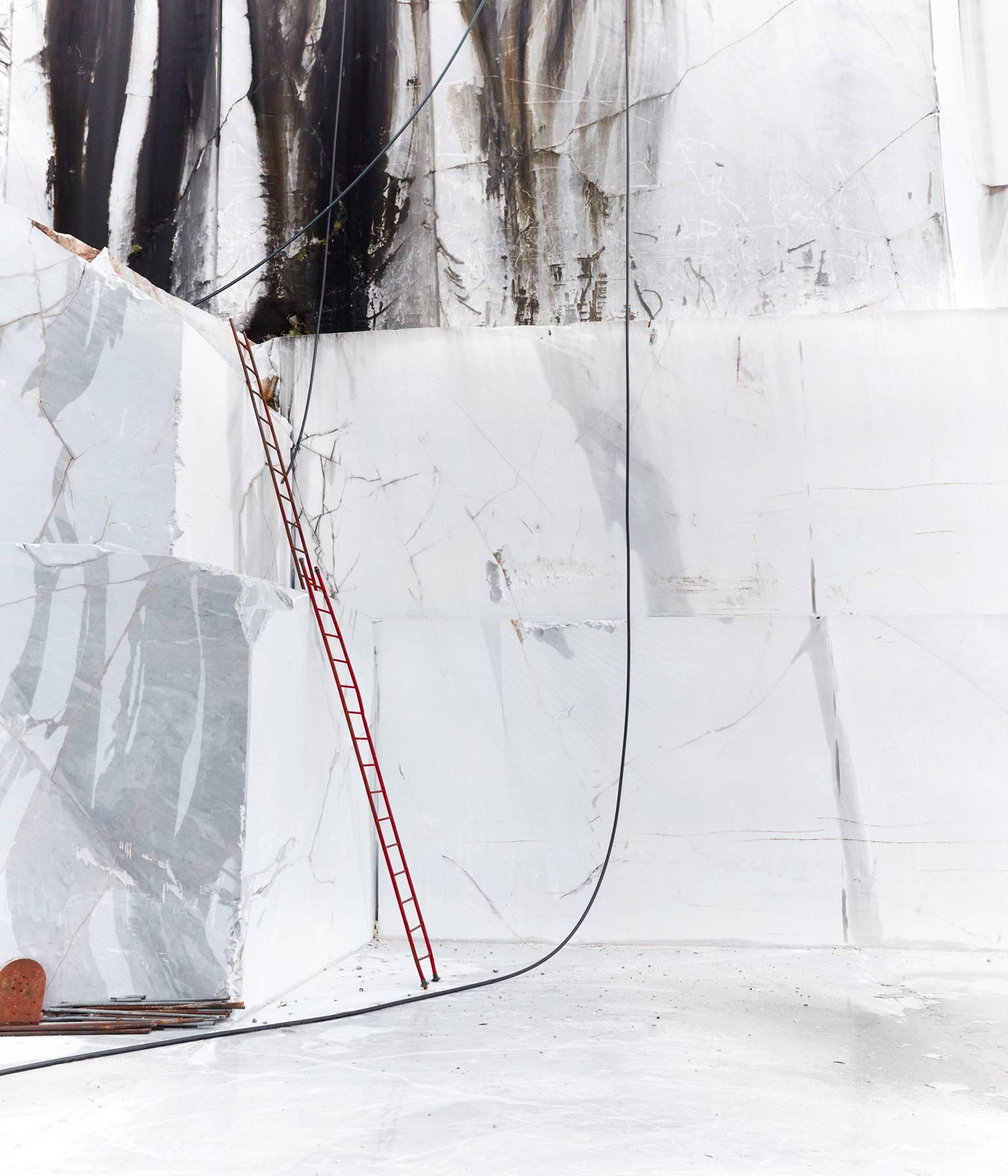 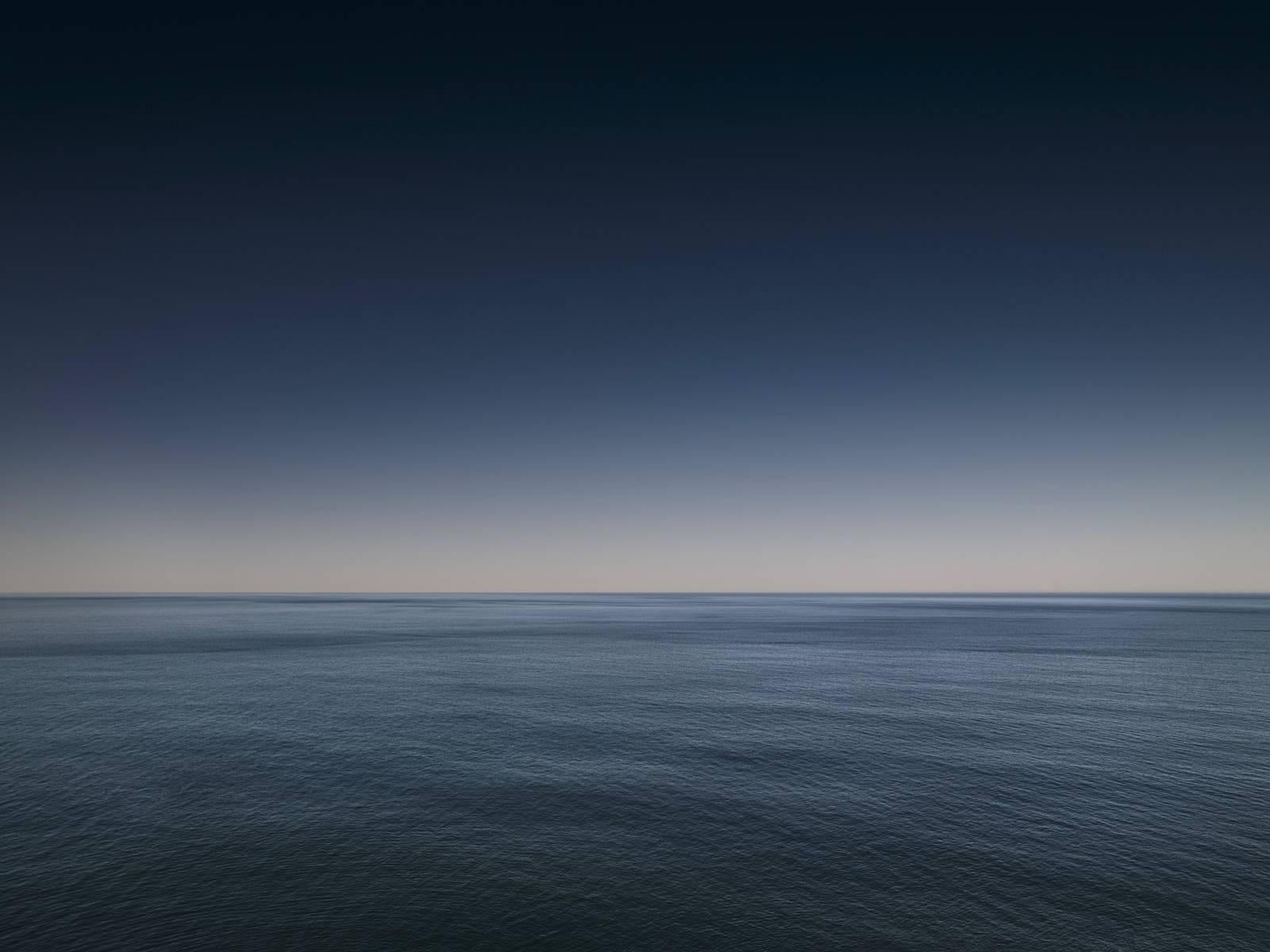 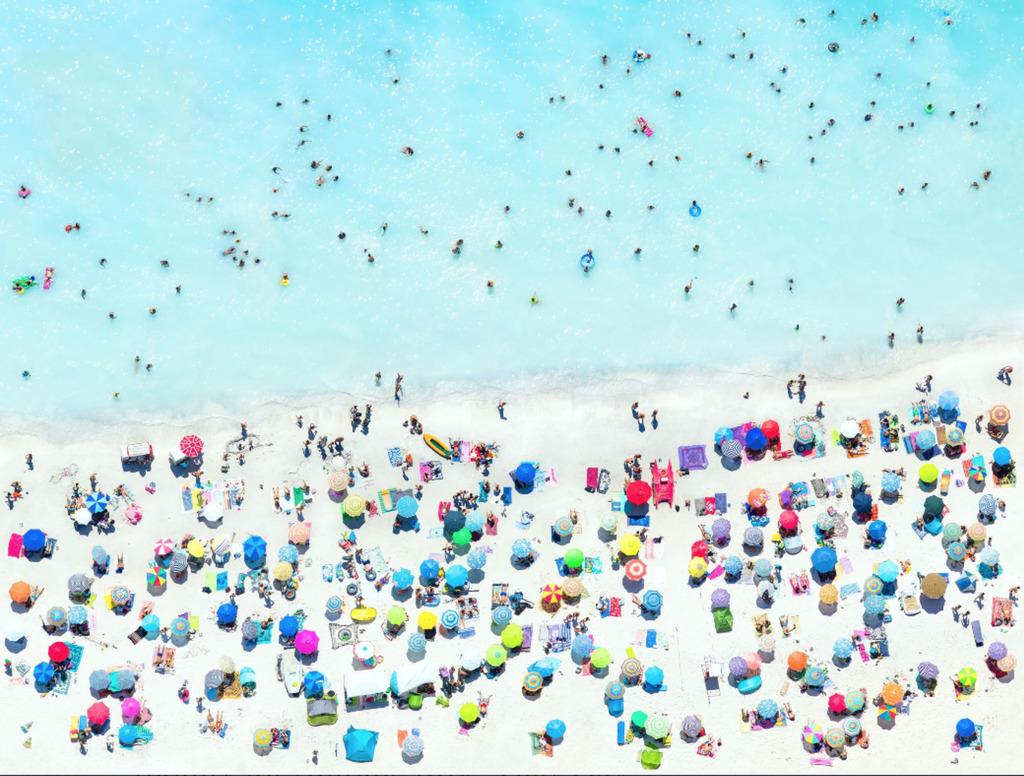 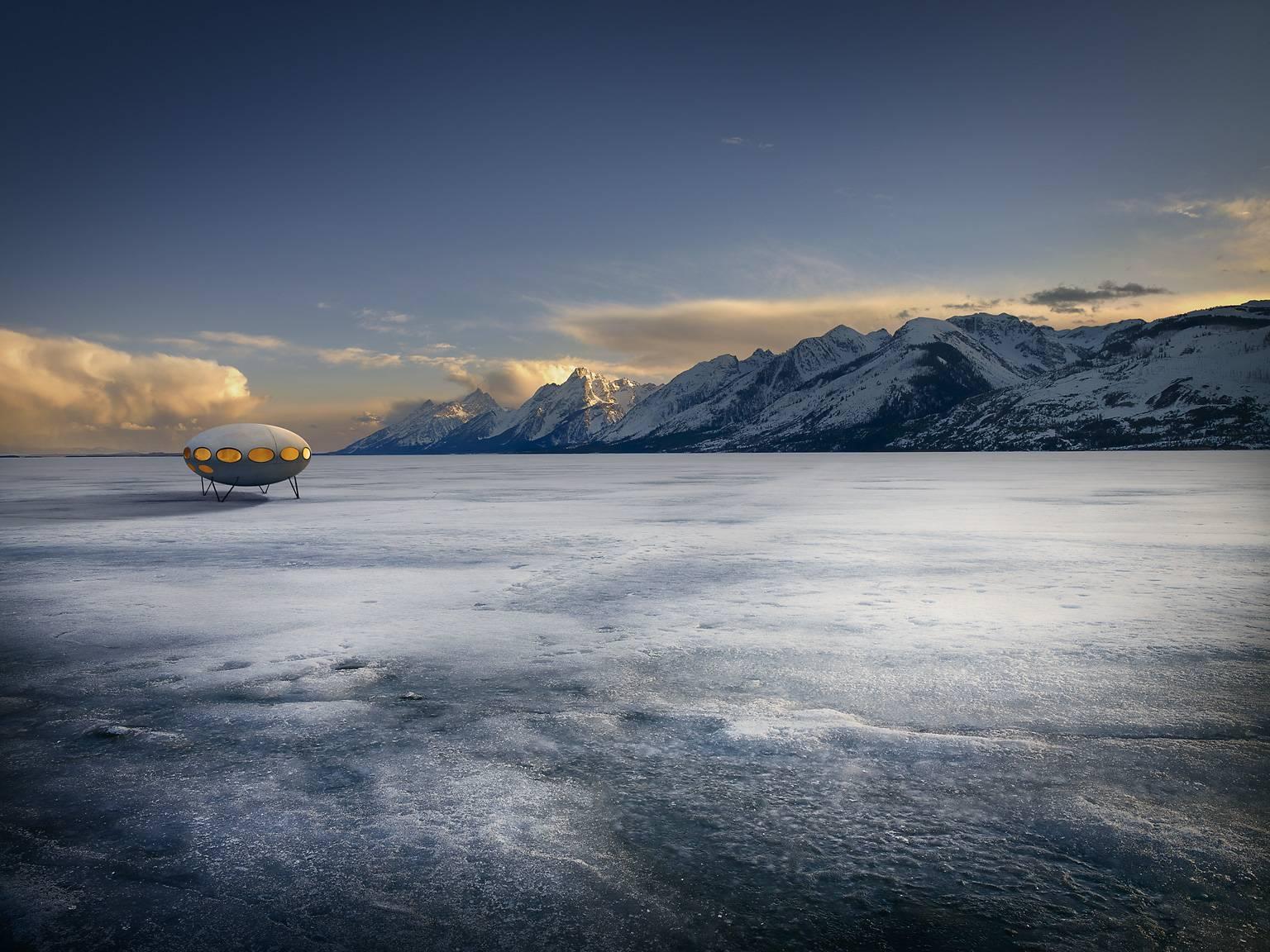 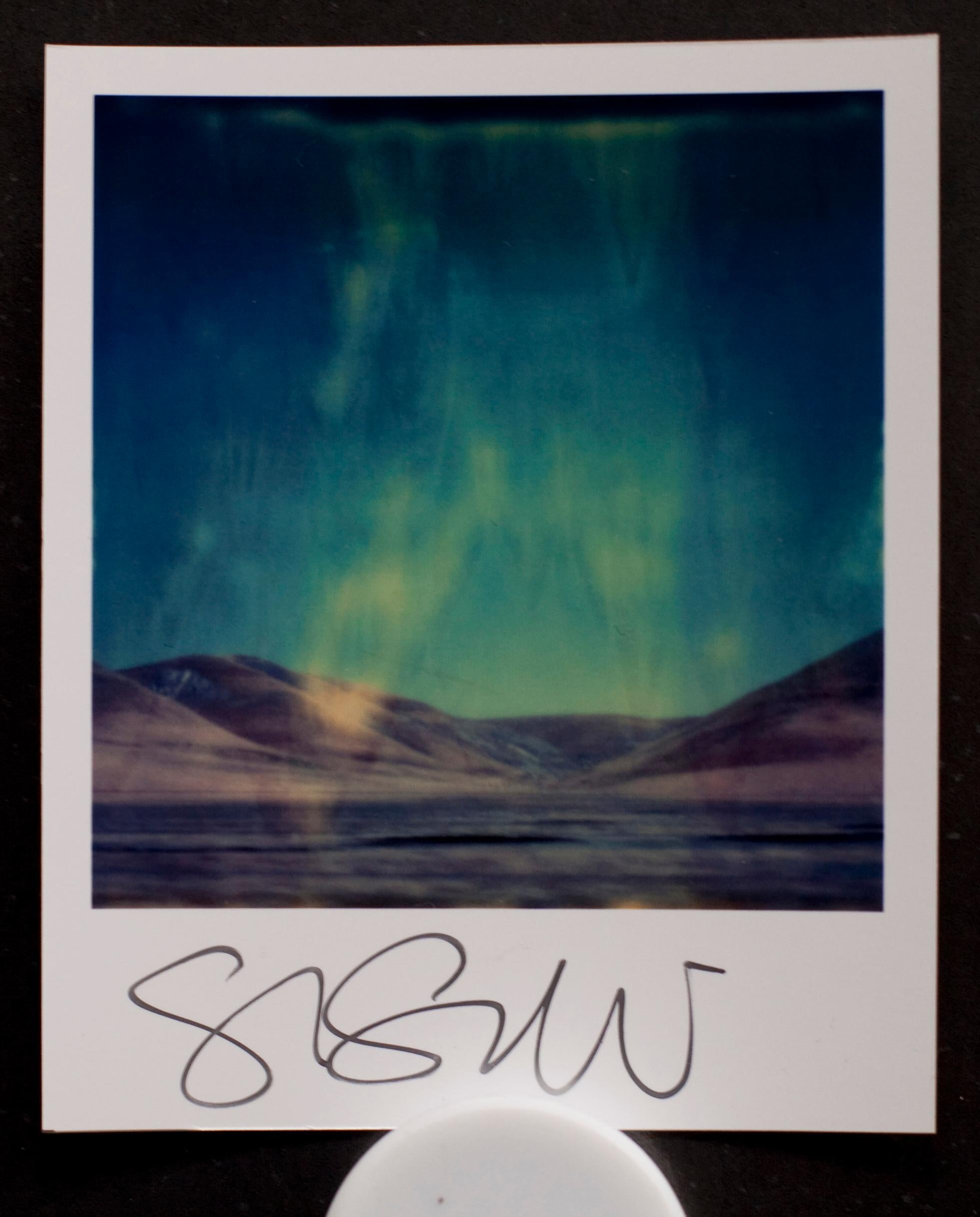 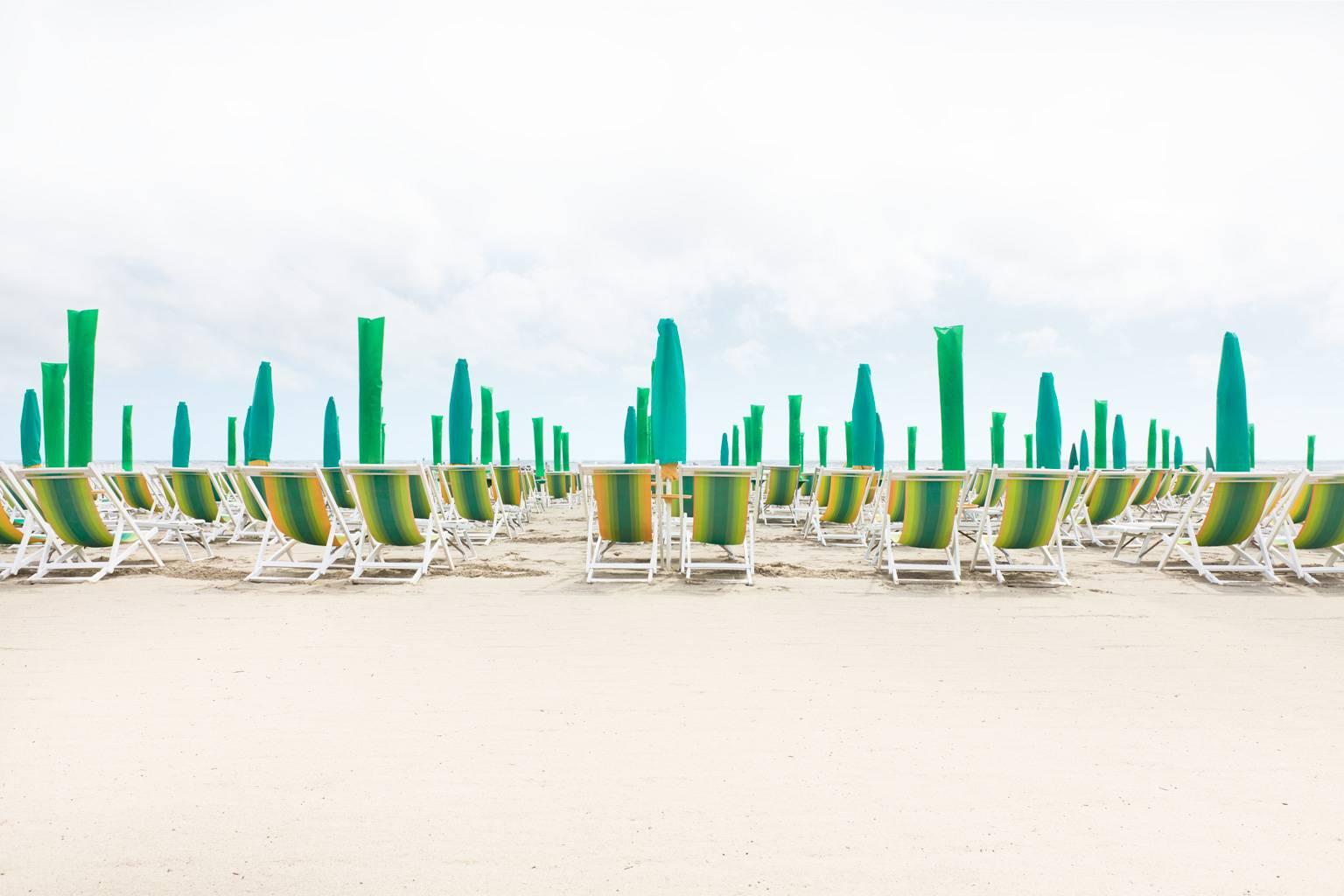 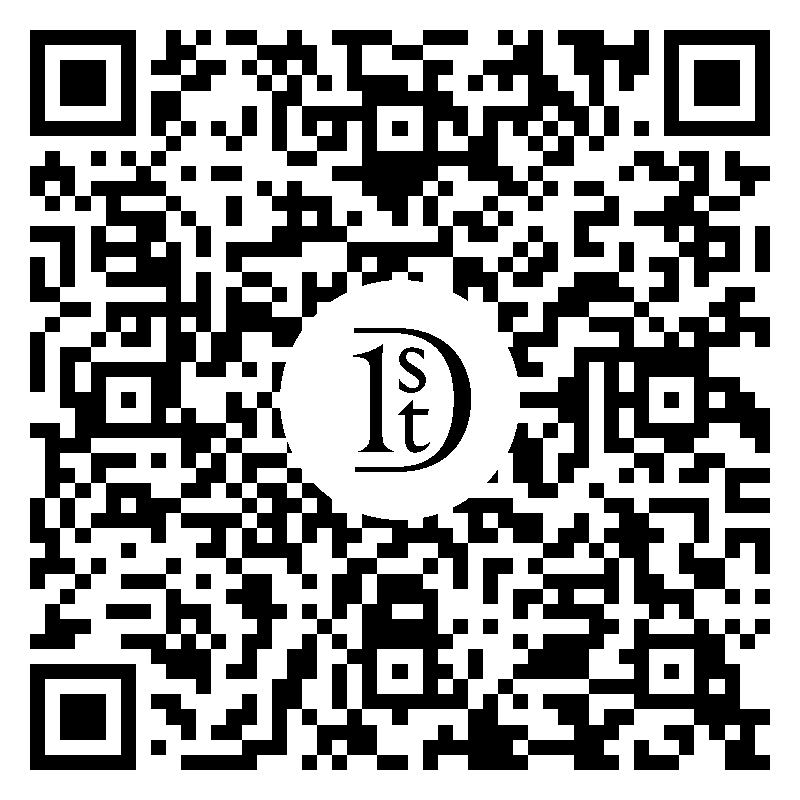 Photograph is available in 4 additional sizes 72 x 38" ( edition of 8 ) 84 x 44" ( edition of 8 ) 96 x 52" ( edition of 8 ) 110 x 60" ( edition of 8 ) *custom sizing available* Bob Tabor is a well-established, New York based, photographer best known for his exquisite large scaled portraits of subjects ranging from horses to seascapes. It is his unique approach and sensitive insight that allows Bob to not only capture the energy of his subjects but to also create a visceral, intimate experience for the viewer. His distinctive style is globally recognized as his work has been displayed in multiple Ralph Lauren storefronts across 4 different continents and has earned him a spot at many prestigious private art collections and galleries worldwide. His artistic accomplishments have also earned him the Clio Award along with extensive press coverage in publications such as Traditional Home, The Telegraph, The Guardian and more. While Bob is best known for his large equestrian portraits, his newest venture involves a subject that is as equally sentimental to him, seascapes. The ocean itself is of particular interest to Bob because of the consistency it has had throughout his life. From his childhood years spent at Rockaway Beach to his new lifestyle in the Hamptons, the sea’s constant surroundings have sparked an inquisitive, yet delightful fascination that the artist cannot ignore. With that said, Bob’s new series titled “Day and Night”, plays on this fascination as he is able to capture, what he believes to be, the rebirthing energy incorporated in the ocean’s waves. As Bob sees it, each sweeping motion of the wave’s swell exudes energy that is capable of both erasing the previous while also creating a new. Each photograph captured is taken during the “quieter and or off times” of our daily 24 hour time period. This involved Bob sitting on the beach all day long while using a 440 to 600 millimeter lens camera to capture the intimacy of the surf.

1stDibs Buyer Protection Guaranteed
If your item arrives not as described, we’ll work with you and the seller to make it right. Learn more
About the Seller
No Reviews Yet
Located in New York, NY
Vetted Seller
These experienced sellers undergo a comprehensive evaluation by our team of in-house experts.
Established in 2010
1stDibs seller since 2021
Typical response time: <1 hour
More From This Seller