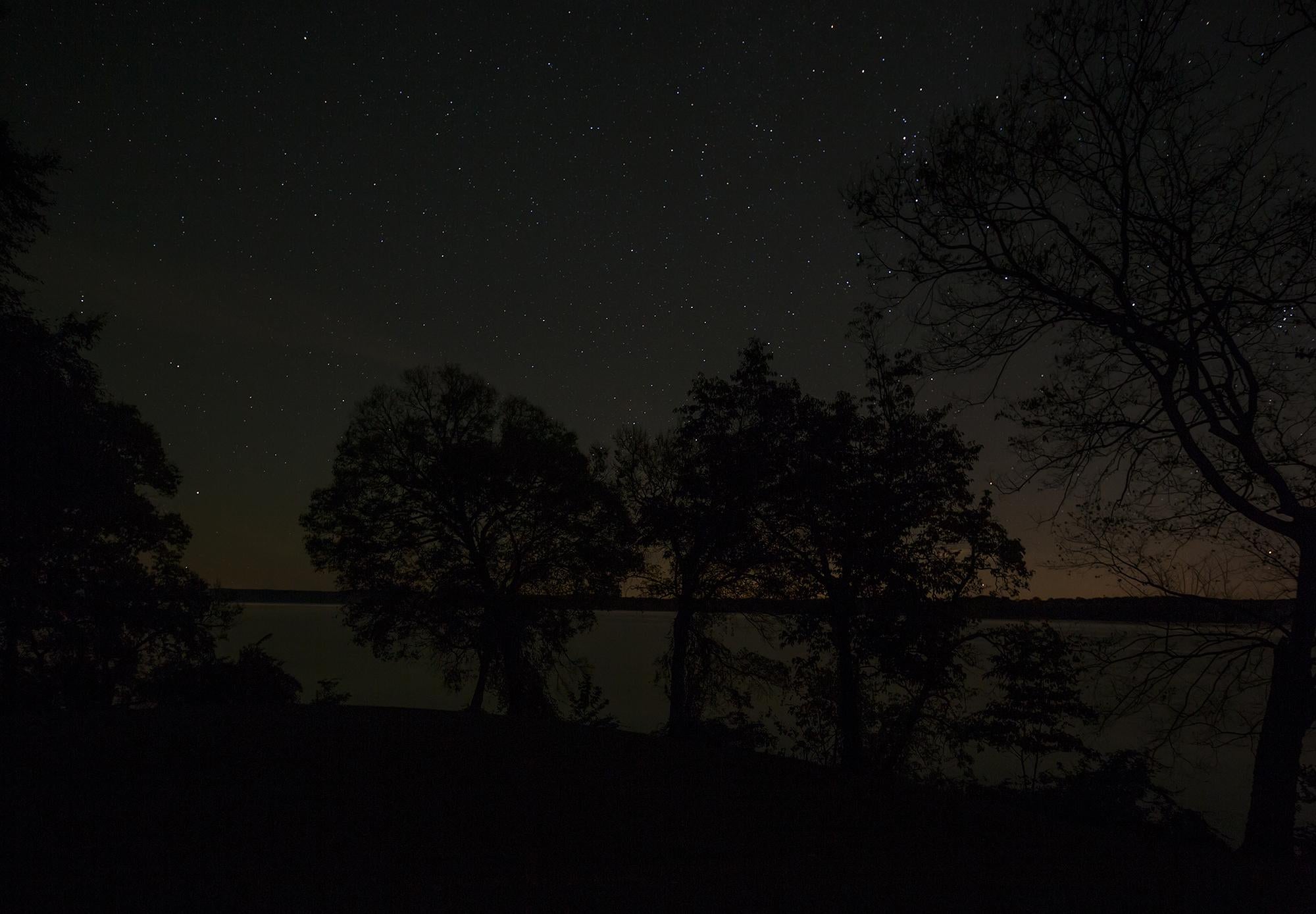 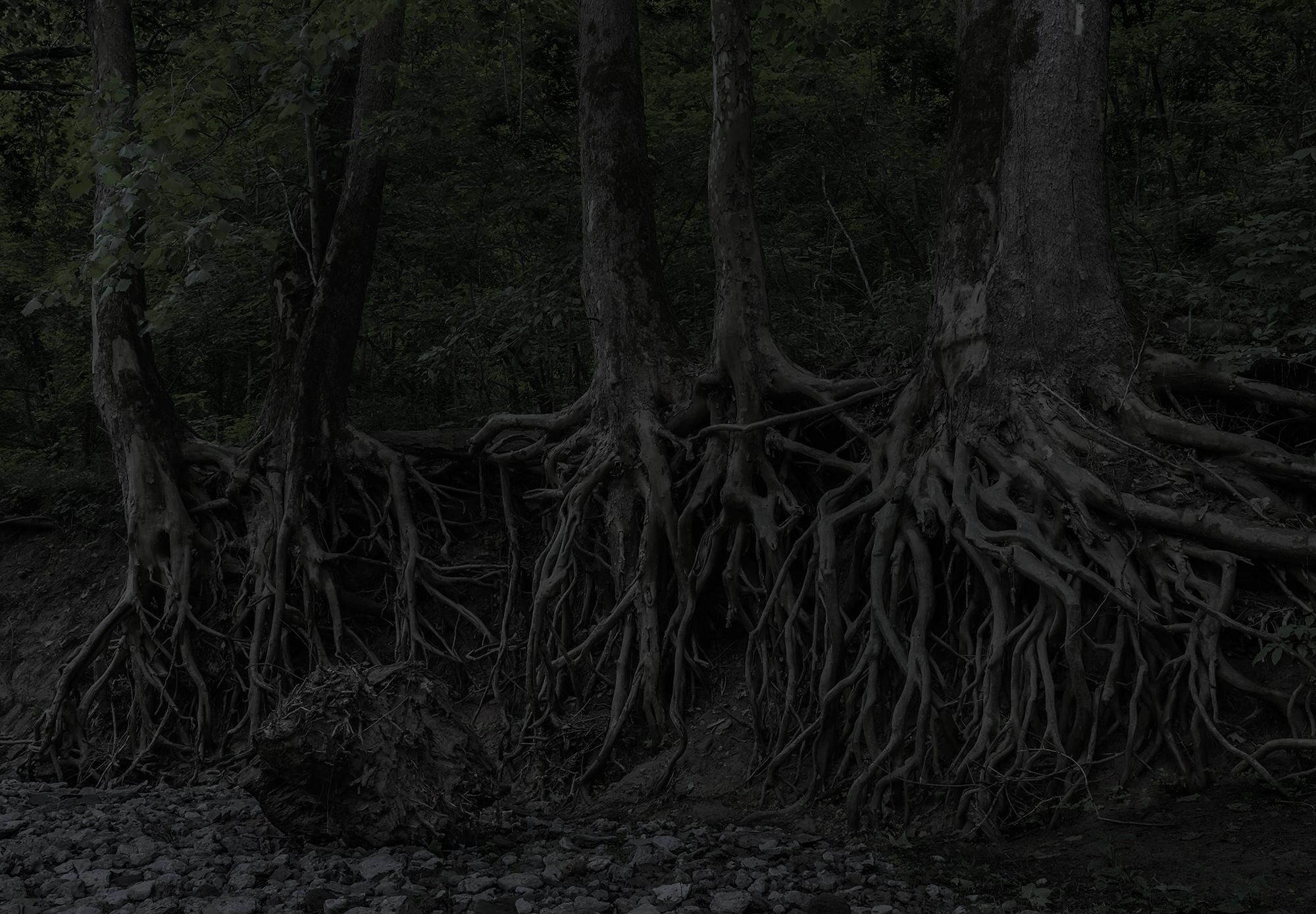 Jeanine Michna-Bales - Through Darkness to Light: Photographs Along the Underground Railroad, Portfolio 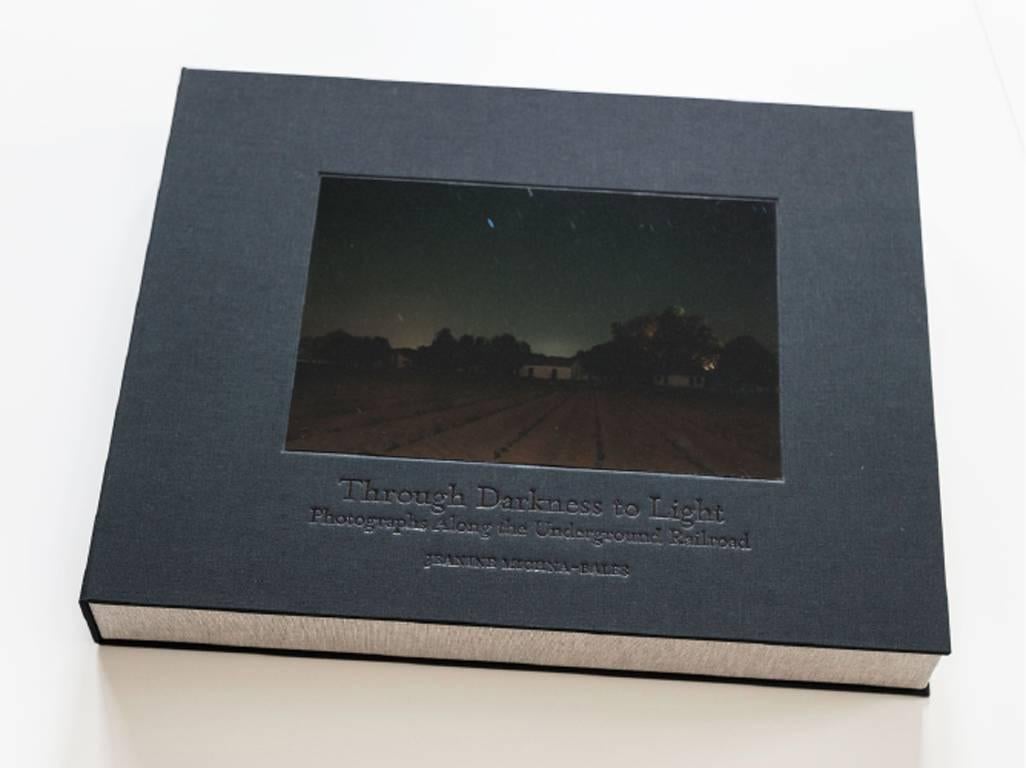 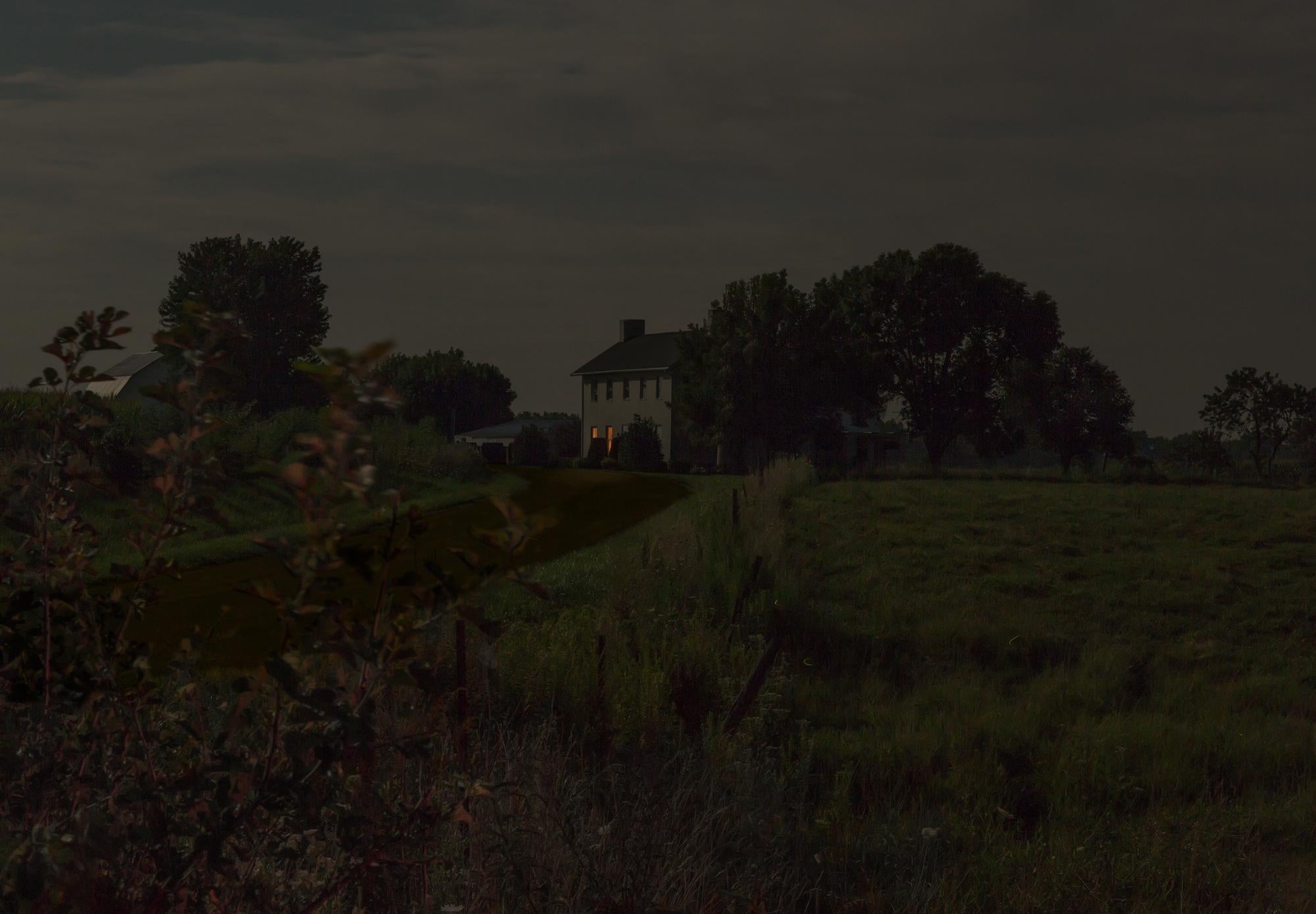 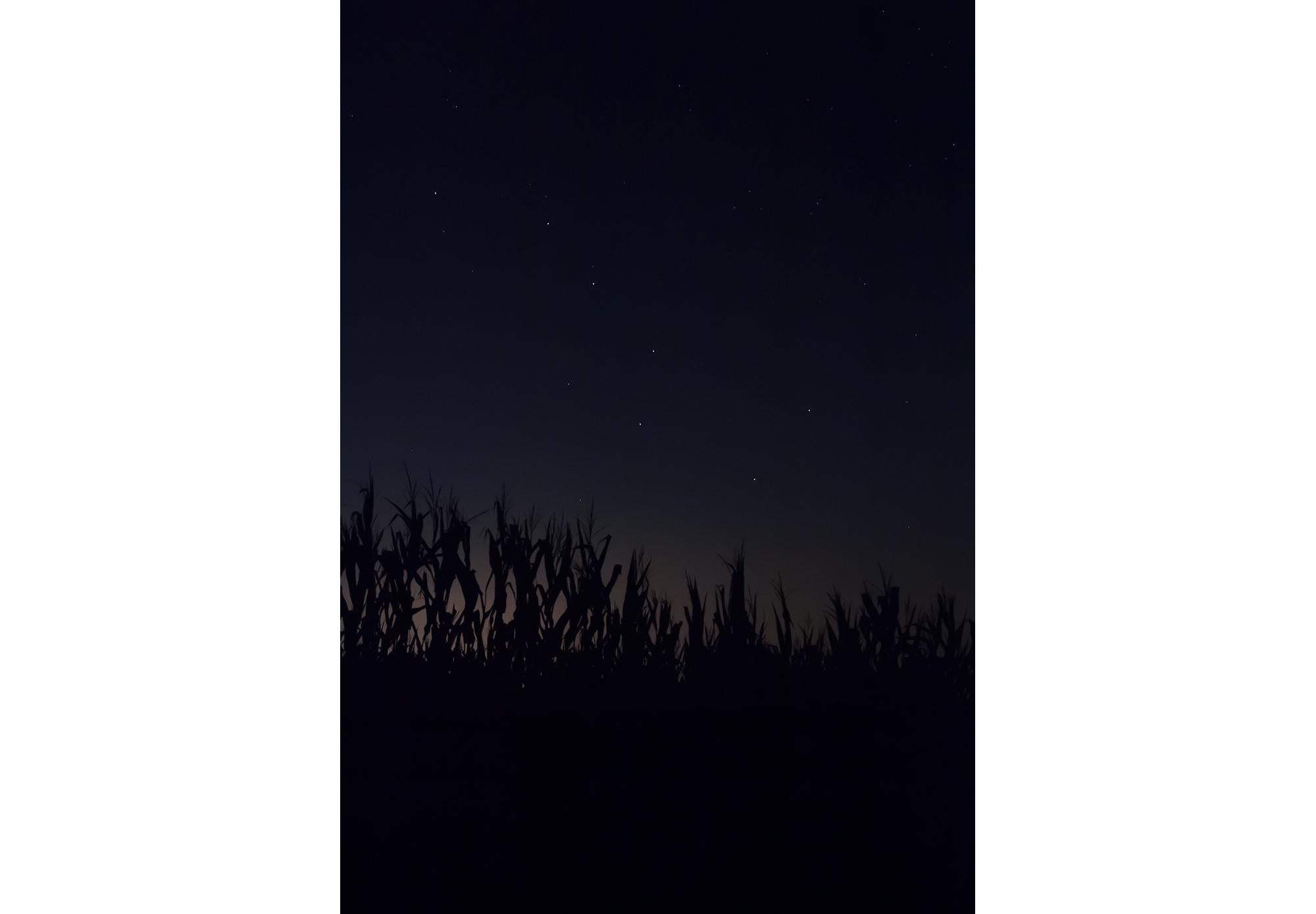 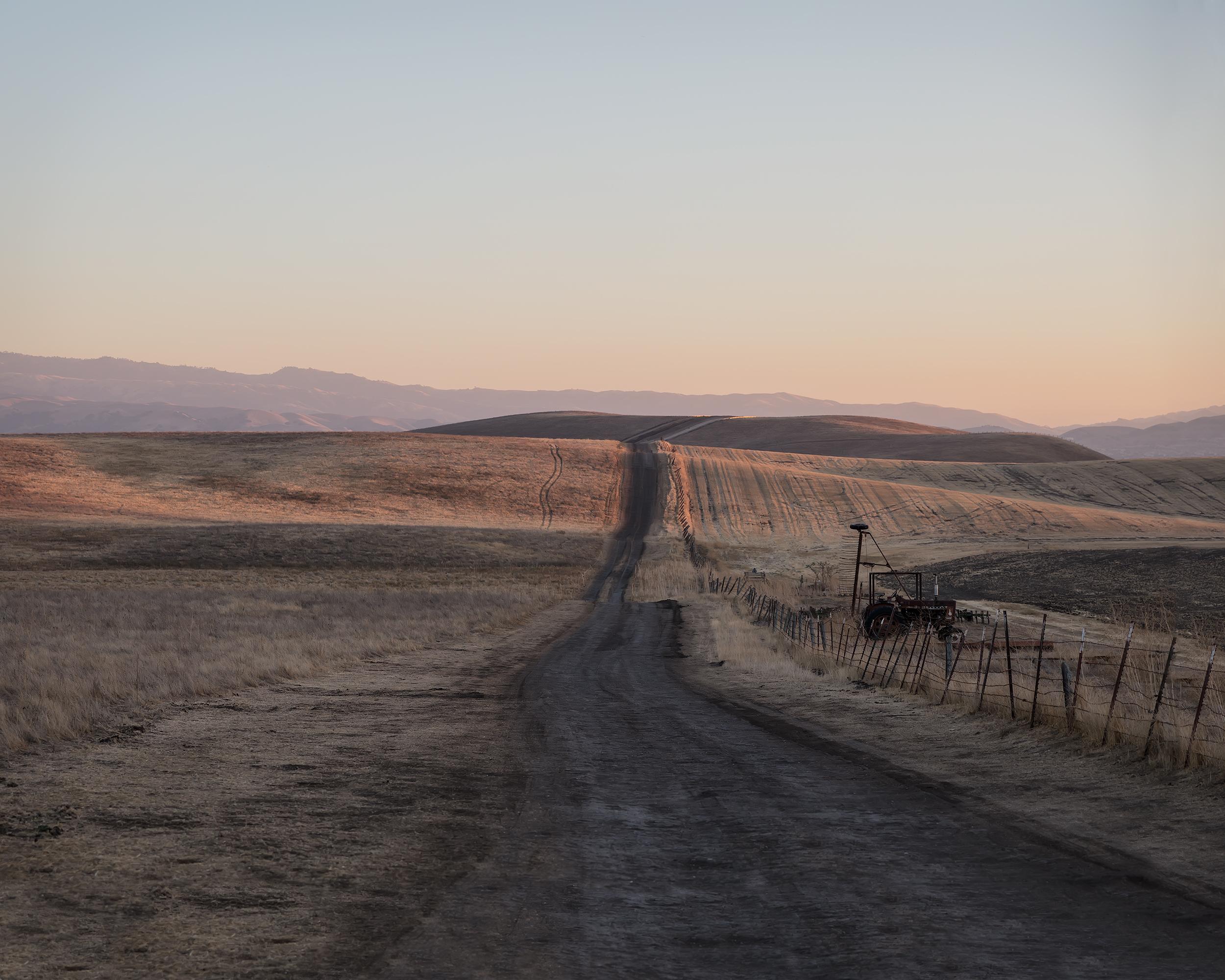 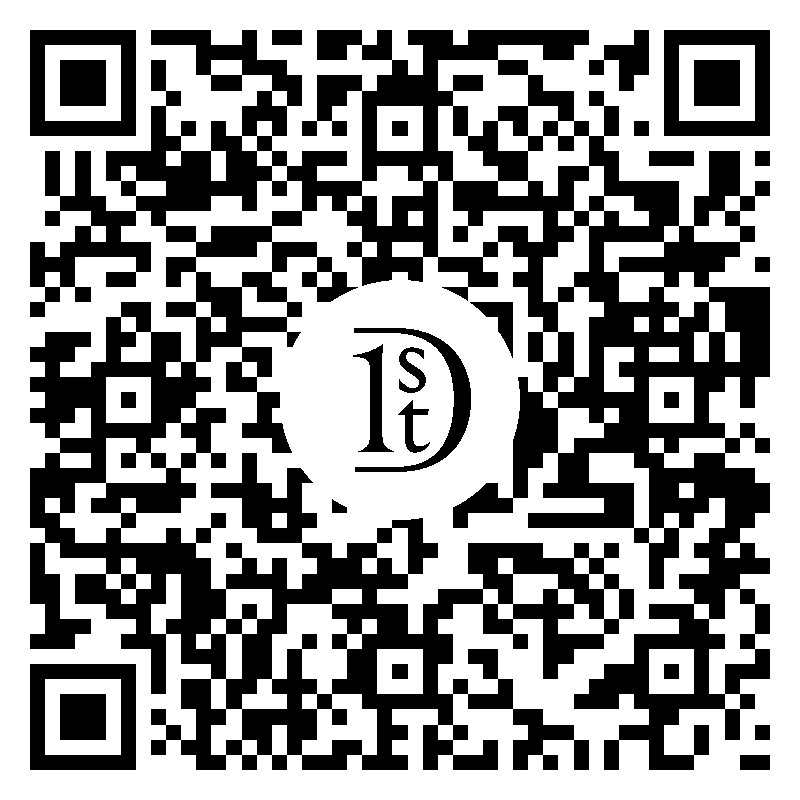 Edition of 9 Signed, titled, dated and numbered by Jeanine Michna-Bales Digital C-print Paper size: 21 x 28.5 in., Image size: 17 x 24.5 in. From the series, Through Darkness to Light: Photographs Along the Underground Railroad Michna-Bales’ work explores the relationships between what has occurred, or is occurring, in a society and how people react to those events. She meticulously researches each topic — considering different viewpoints, causes and effects, and political climates — and often incorporates found or archival text and audio into her projects. Whether exploring the darkened stations along the Underground Railroad, long-forgotten nuclear fallout shelters, or the invisible epicenters of environmental turmoil, her work seeks out places that are hidden in plain sight, each with its own story begging to be told and lessons waiting to be shared. Images from her Underground Railroad series have appeared in group shows around the United States, including Moving Walls 23: Journeys at Open Society Foundations in New York City and Southern Exposure: Portraits of a Changing Landscape at MOCA Jacksonville. Her work has also been featured in numerous online blogs and publications, including In Sight by The Washington Post, a broadcast special on the Underground Railroad by NBC in Washington D.C., Transition from Harvard University, Geo Historie, Lenscratch, and Wired Raw File. A publication of the Underground Railroad series, Through Darkness to Light, will be released in February of 2017 by Princeton Architectural Press and will be part of a traveling exhibition that will tour throughout the U.S. and Canada for five years. Michna-Bales was most recently awarded the 2016 Documentarian of The American South Collection Award from the Archive of Documentary Arts at Duke University. She was given the top Portfolio Review Prize at PhotoNOLA 2015, resulting in a solo show at the New Orleans Photo Alliance Gallery during PhotoNOLA 2016. She was also part of Critical Mass Top 50 of 2014, among other awards and honors. 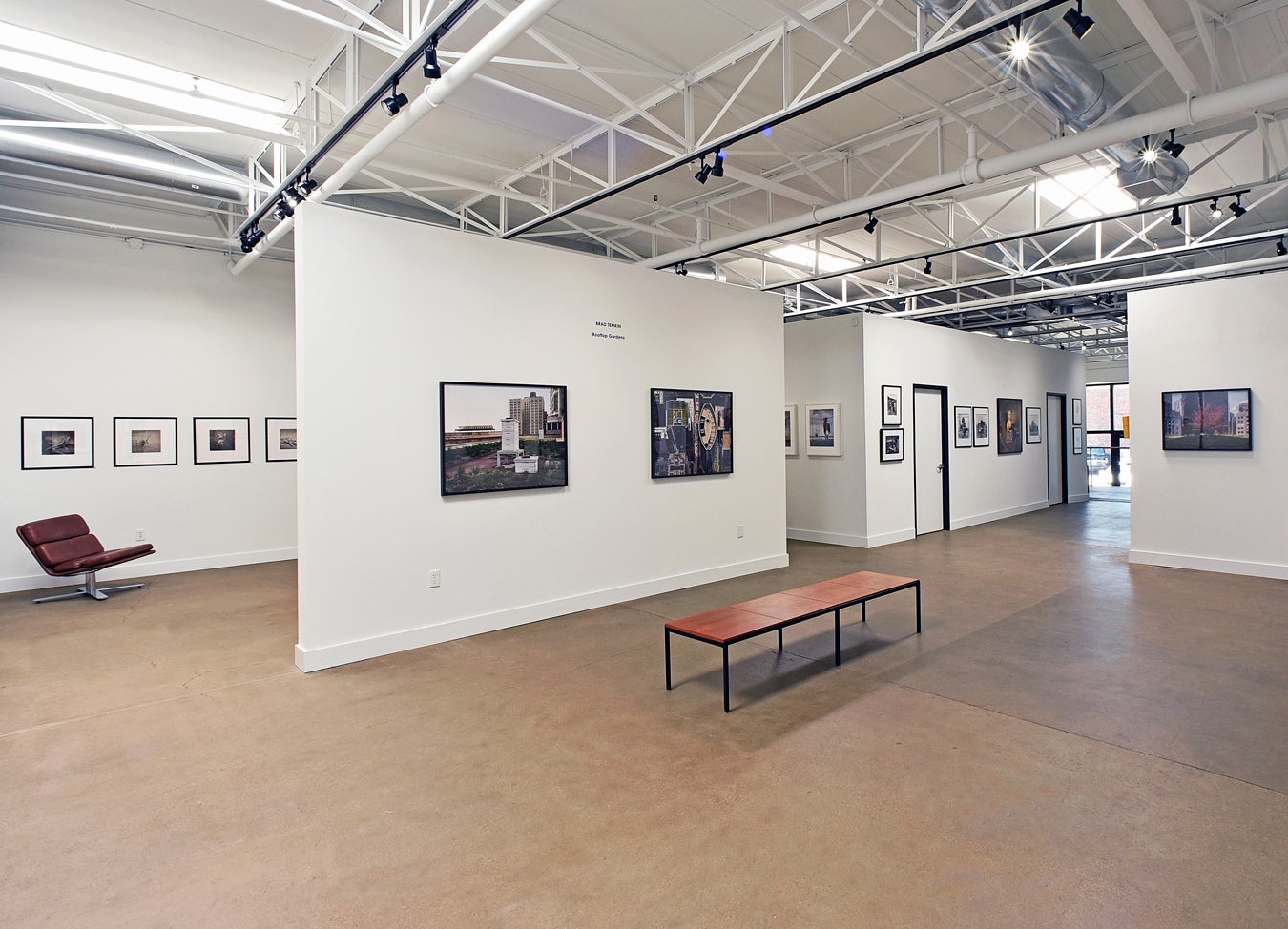