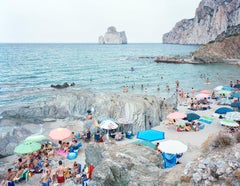 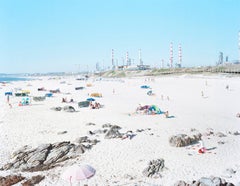 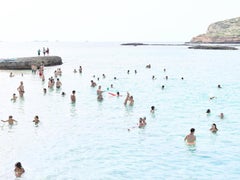 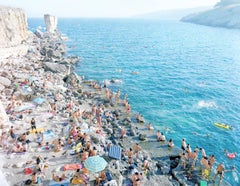 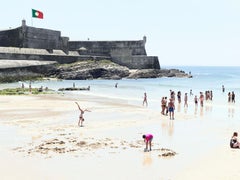 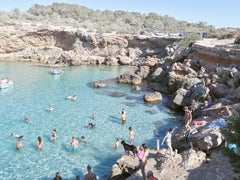 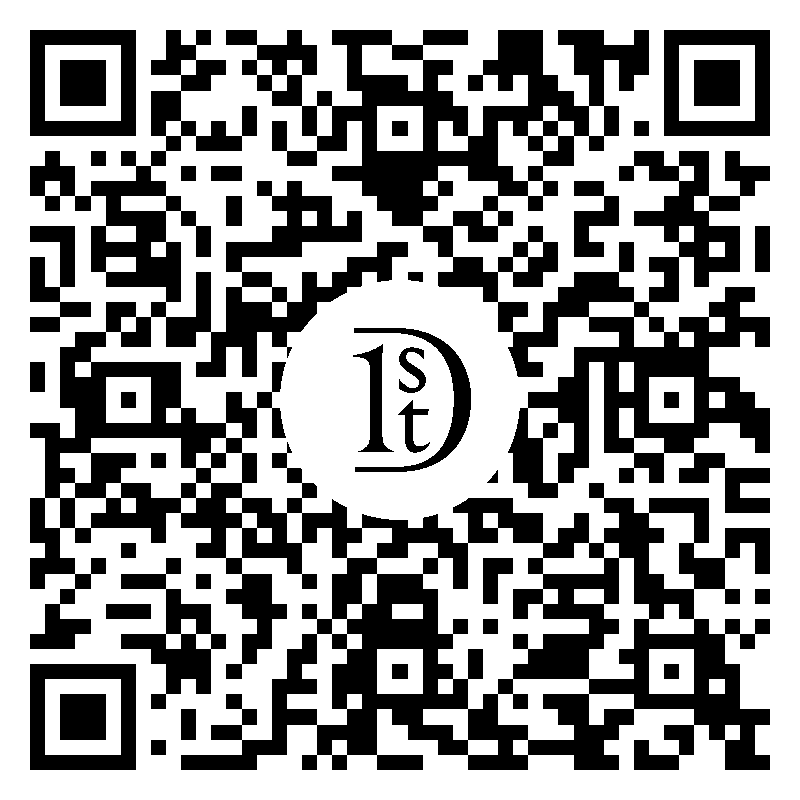 Mondello Paddle Boats, 2007 C - print 35 x 46.5 inches Edition of 35 signed, titled, and editioned on artist label Massimo Vitali was born in Como, Italy, in 1944. He moved to London after high school, where he studied Photography at the London College of Printing. In the early Sixties he started working as a photojournalist, collaborating with many magazines and agencies in Italy and in Europe. It was during this time that he met Simon Guttmann, the founder of the agency Report, who was to become fundamental in Massimo's growth as a "Concerned Photographer". At the beginning of the Eighties a growing mistrust in the belief that photography had an absolute capacity to reproduce the subtleties of reality led to a change in his career path. He began working as a cinematographer for television and cinema. However, his relationship with the still camera never ceased, and he eventually turned his attention back to"photography as a means for artistic research". His series of Italian beach panoramas began in the light of drastic political changes in Italy. Massimo started to observe his fellow countrymen very carefully. He depicted a "sanitized, complacent view of Italian normalities", at the same time revealing "the inner conditions and disturbances of normality: its cosmetic fakery, sexual innuendo, commodified leisure, deluded sense of affluence, and rigid conformism". Over the past 12 years he has developed a new approach to portraying the world, illuminating the apotheosis of the Herd, expressing and commenting through the most intriguing, palpable forms of contemporary art - Photography. Additional works available by request

4.8 / 5
Our team of world-class specialists approve every seller on 1stdibs.
This distinction is for experienced sellers who continually surpass customer expectations.
1stdibs seller since 2013
Typical response time: 1 hour
Located in New York, NY

Price Upon Request
Garda Look from the Portfolio Landscapes with Figures
By Massimo Vitali
Located in New York, NY
Category

Massimo Vitali
Garda Look from the Portfolio Landscapes with Figures , 2006

$5,500
Rosignano Dawn Diptych, from A Portfolio of Landscapes and Figures
By Massimo Vitali
Located in New York, NY
Category

Massimo Vitali
Rosignano Dawn Diptych, from A Portfolio of Landscapes and Figures, 2006

Price Upon Request
View All from Seller