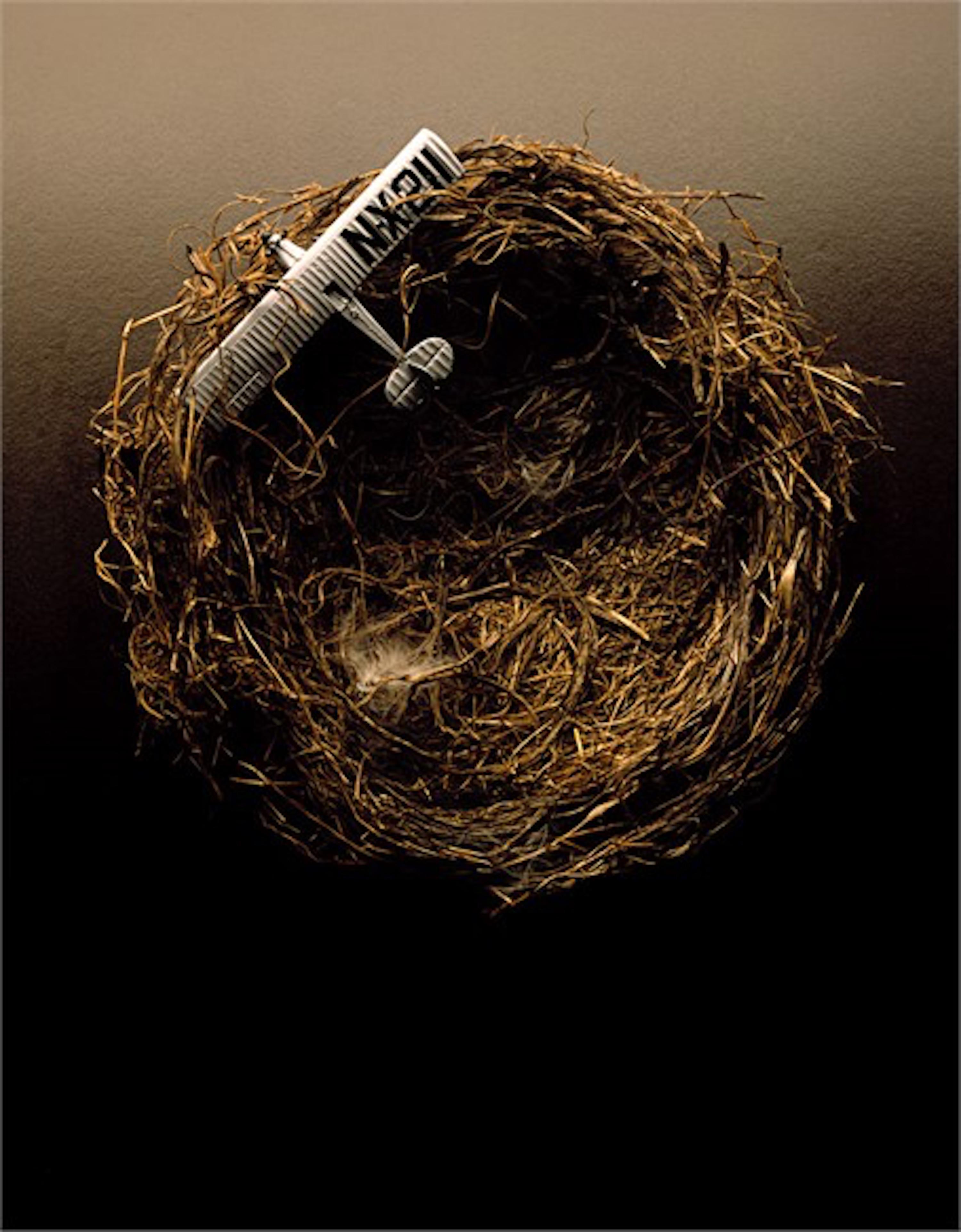 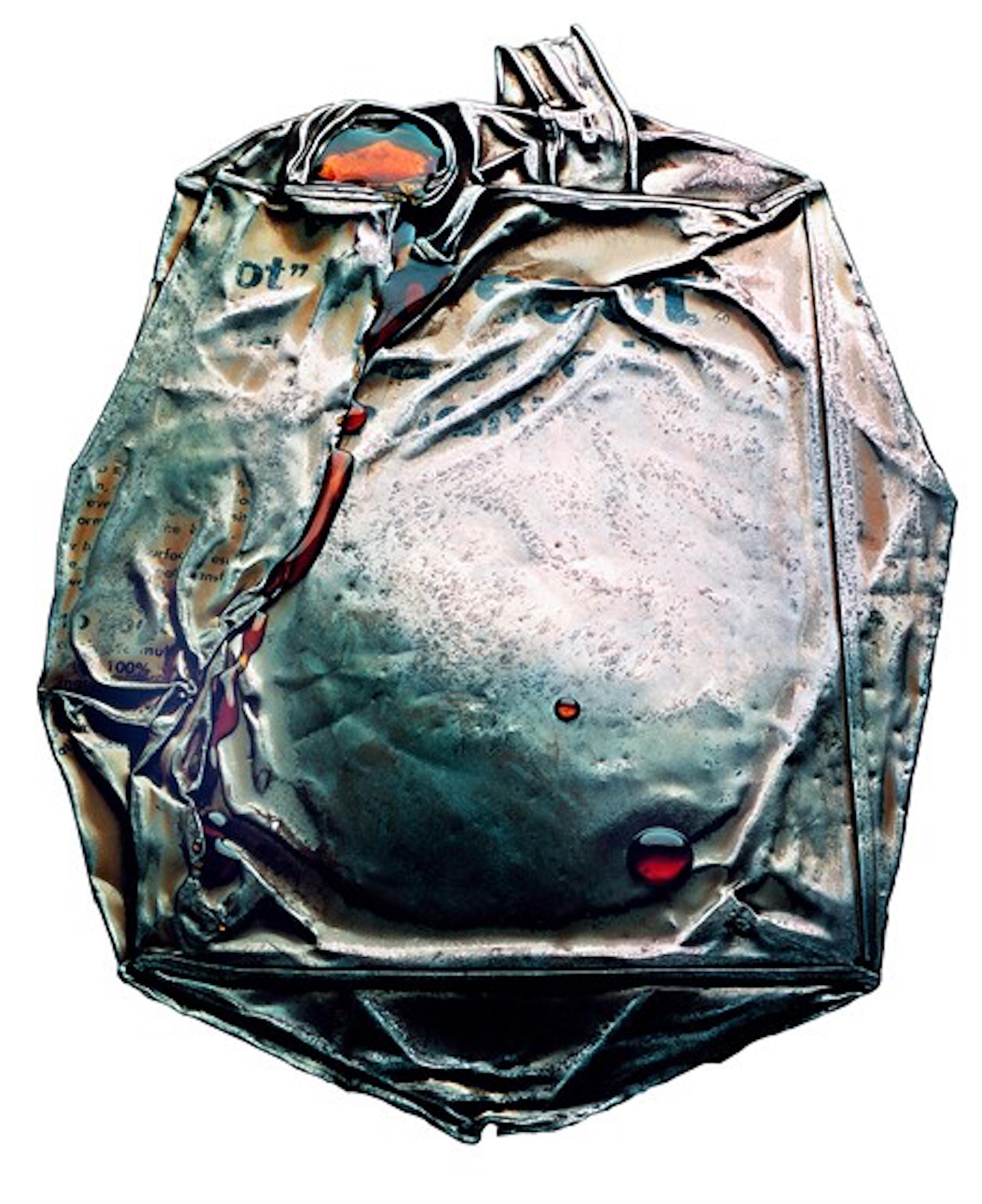 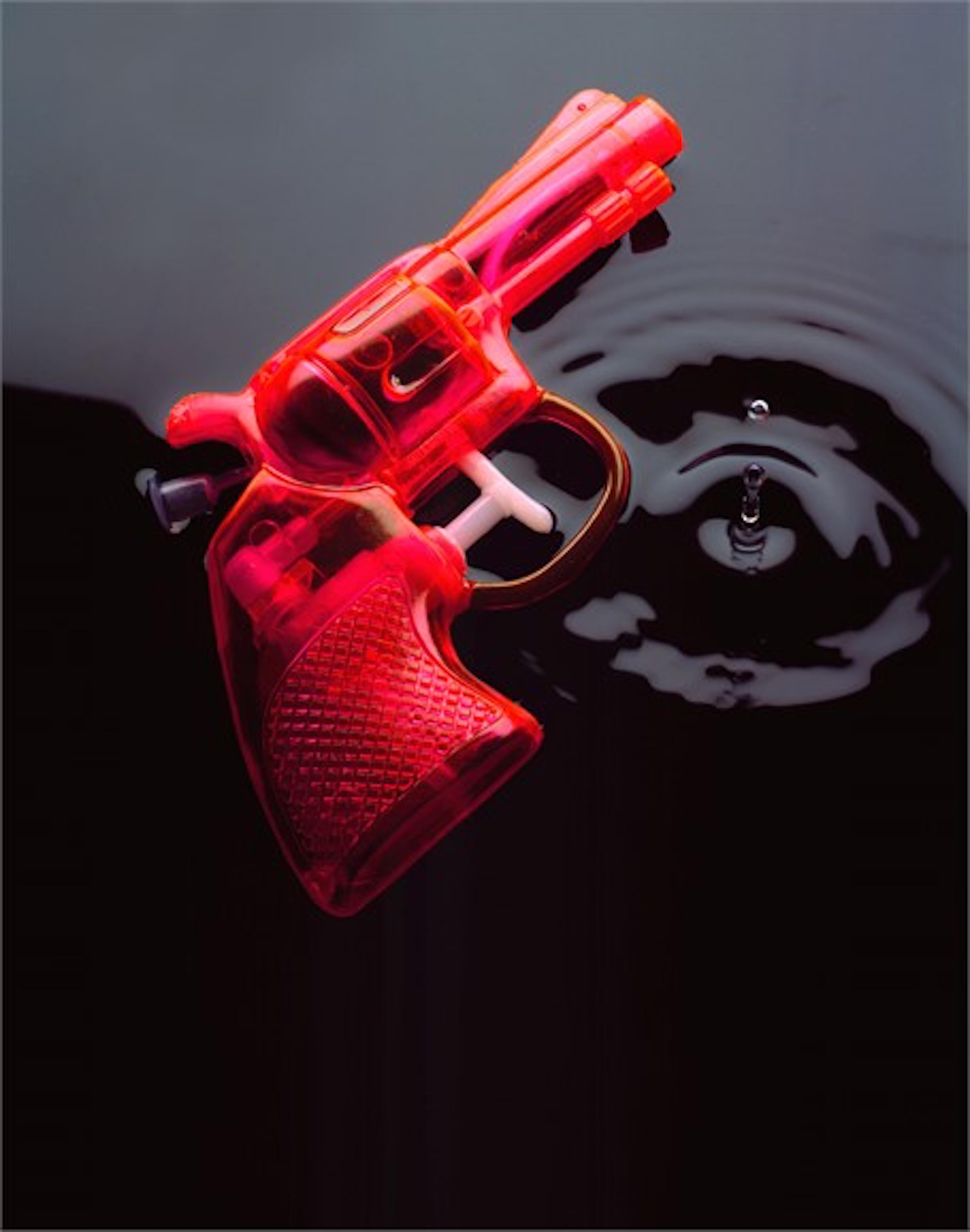 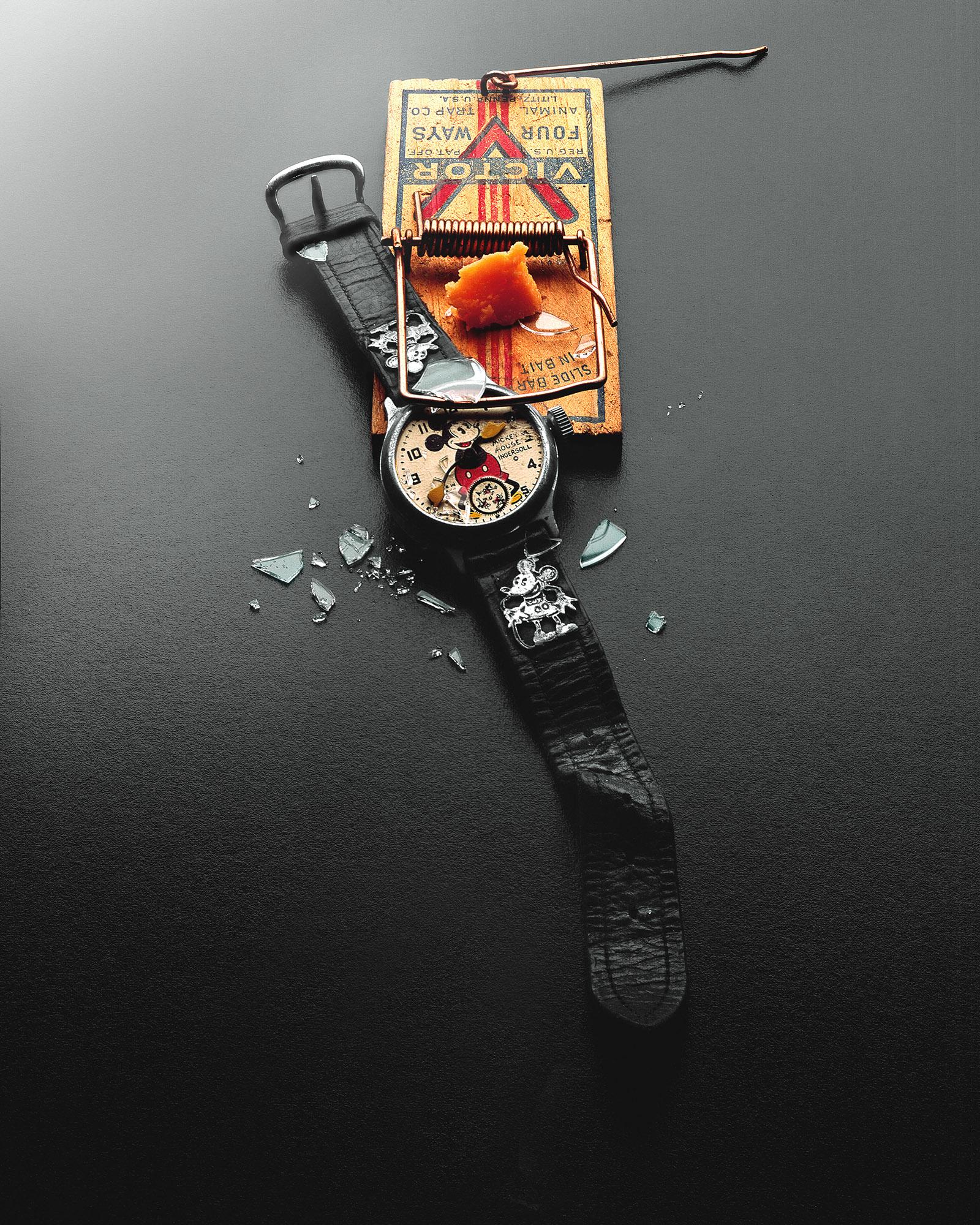 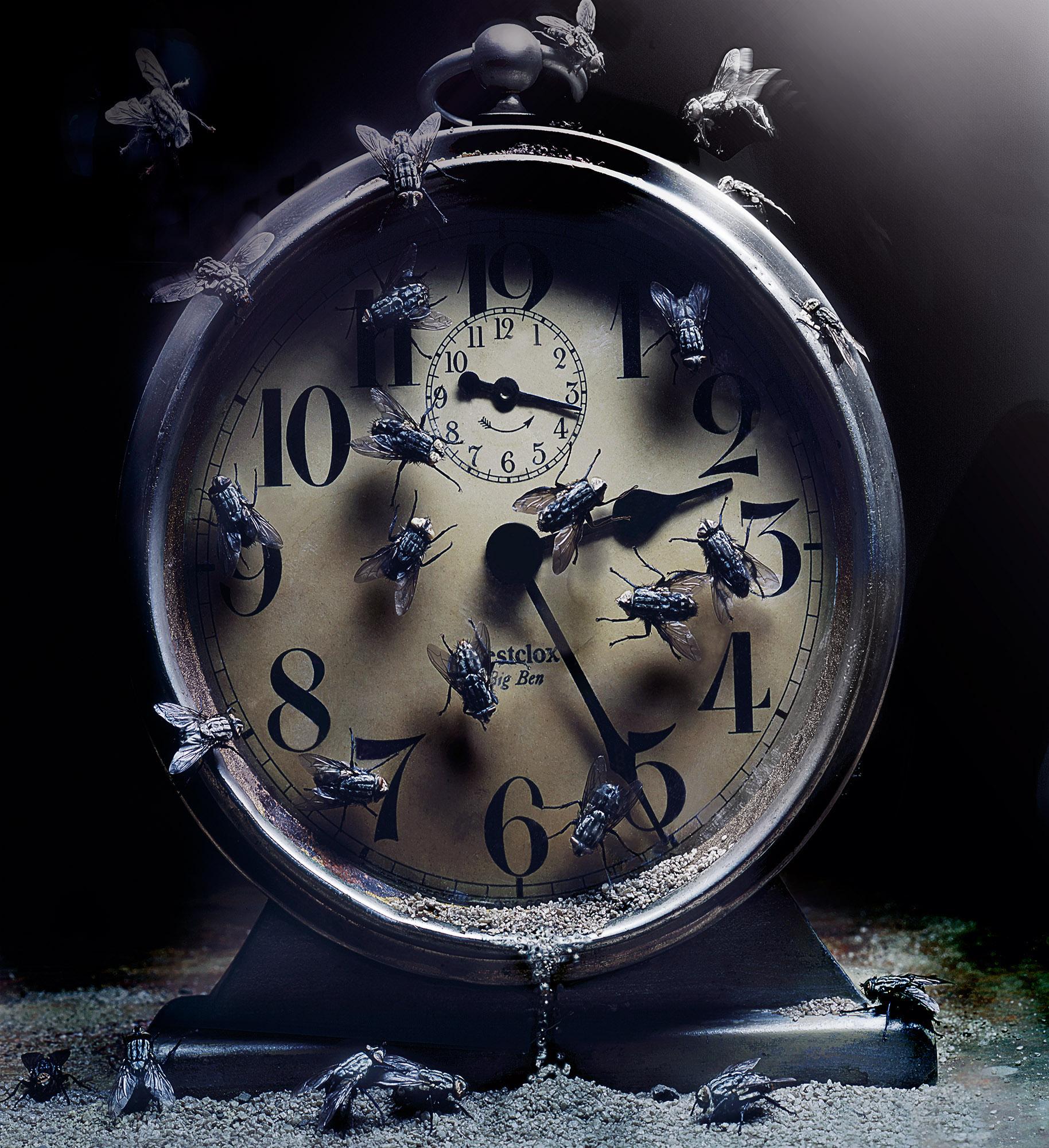 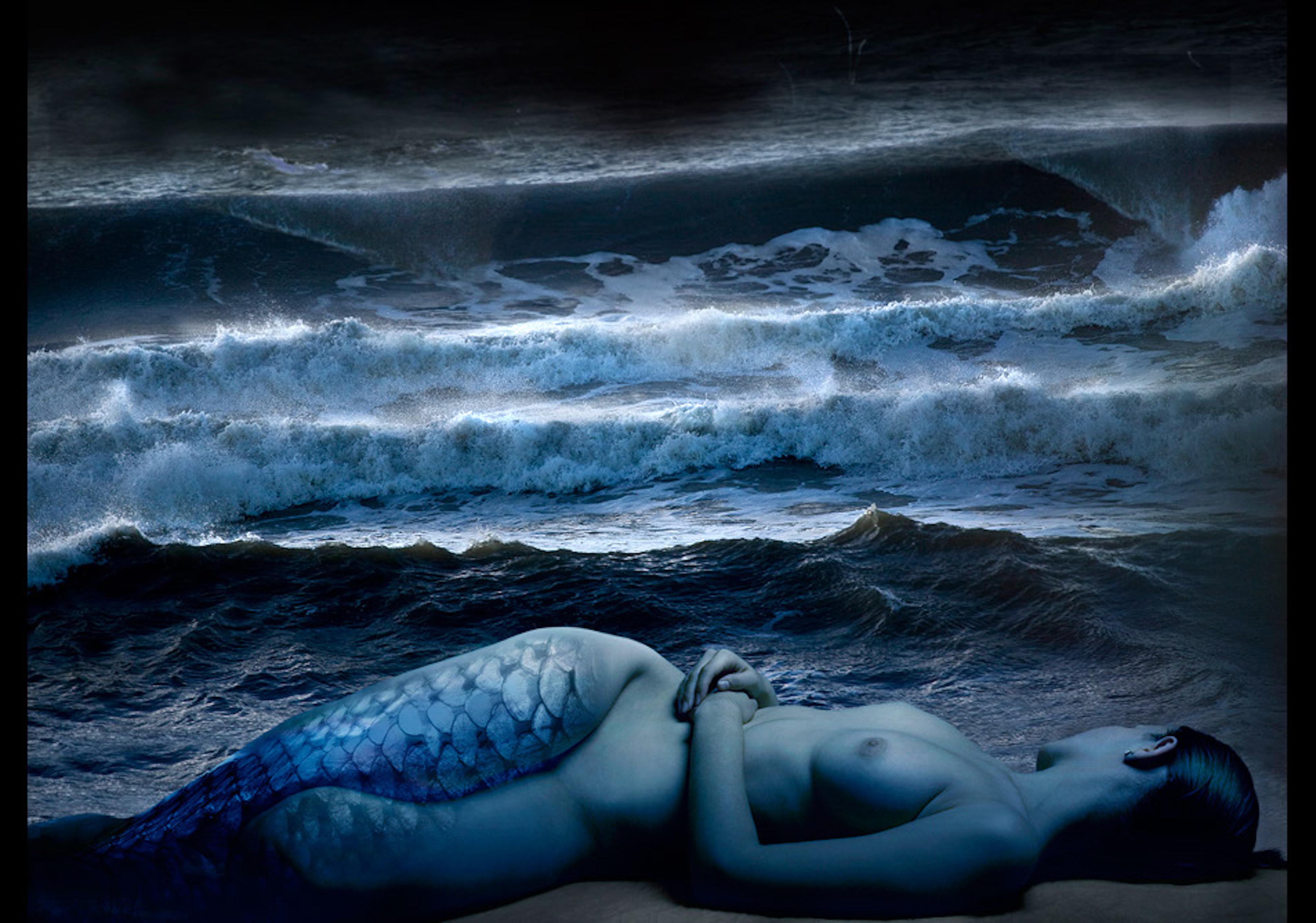 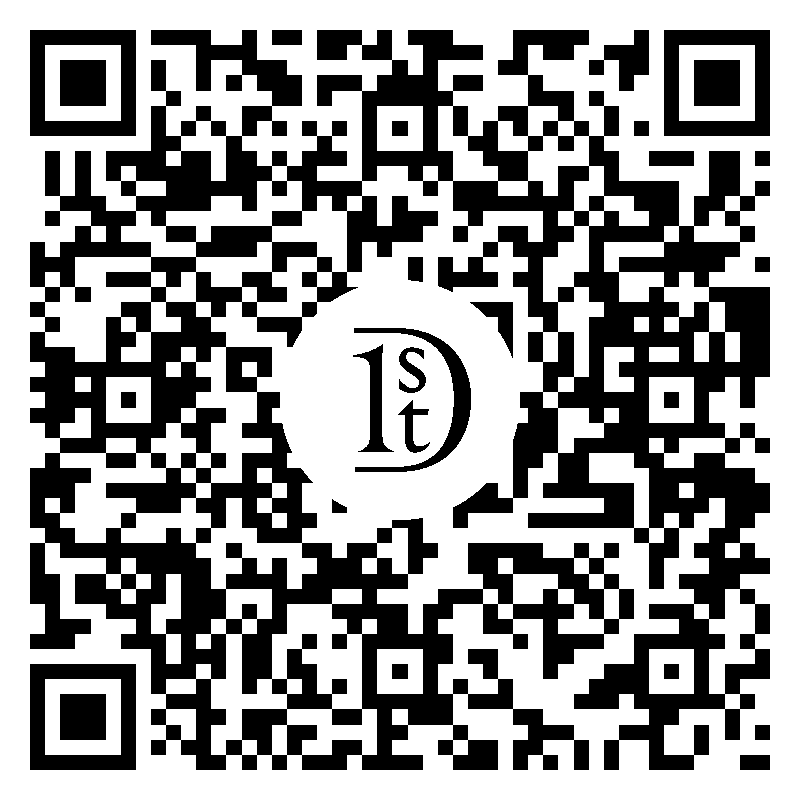 Humorous subject matter. Face mounted Plexi. Aluminum Braced. Archival Print. ABOUT THE ARTIST Marco studied fine art at Pratt Institute and the Art Students League in New York. New York Times photography critic Gene Thornton called Marco “a Minimalist, whose images are sensual, whimsical, often surreal, always strong, and deceptively simple.” “I’ve had the pleasure of working with Phil Marco on a number of my films. Phil is a man of extraordinary talents. It seems that his passion is to take an everyday object or event, and show it in an entirely new and exciting way.” Martin Scorsese. Phil’s work is represented in MOMA, The Museum of the Moving Image, and The George Eastman Museum of Photography. His first photographs were studies for his paintings, before he launched a career in print advertising. He eventually became a Director / DP for film and television for a vast base of national and international clients with his wife Patricia as Partner and Producer. In the 1980’s and 90’s Phil was the go to person for Special Effects in Television and Cinema, also best known for his graphic conceptual still lives, and his consummate mastery of lighting, and design. He’s won many awards for his work, including numerous Cannes Lions, Cleo’s, a Grammy for his print work on the legendary “Tommy the Who” Album, and ASMP’s lifetime achievement award. He has also introduced several important technical innovations, including a new flash lighting system for cinema, and an award winning reflex viewing design for ultra high-speed cameras. But for all the technical expertise underpinning such work in extreme close-up and slow motion, Marco returns again and again to an ideal of simplicity.

1stDibs Buyer Protection Guaranteed
If your item arrives not as described, we’ll work with you and the seller to make it right. Learn More
About the Seller
5.0
Located in Bridgehampton, NY
Vetted Seller
These experienced sellers undergo a comprehensive evaluation by our team of in-house experts.
Established in 2015
1stDibs seller since 2017
31 sales on 1stDibs
Typical response time: 3 hours
More From This SellerView All
You May Also Like