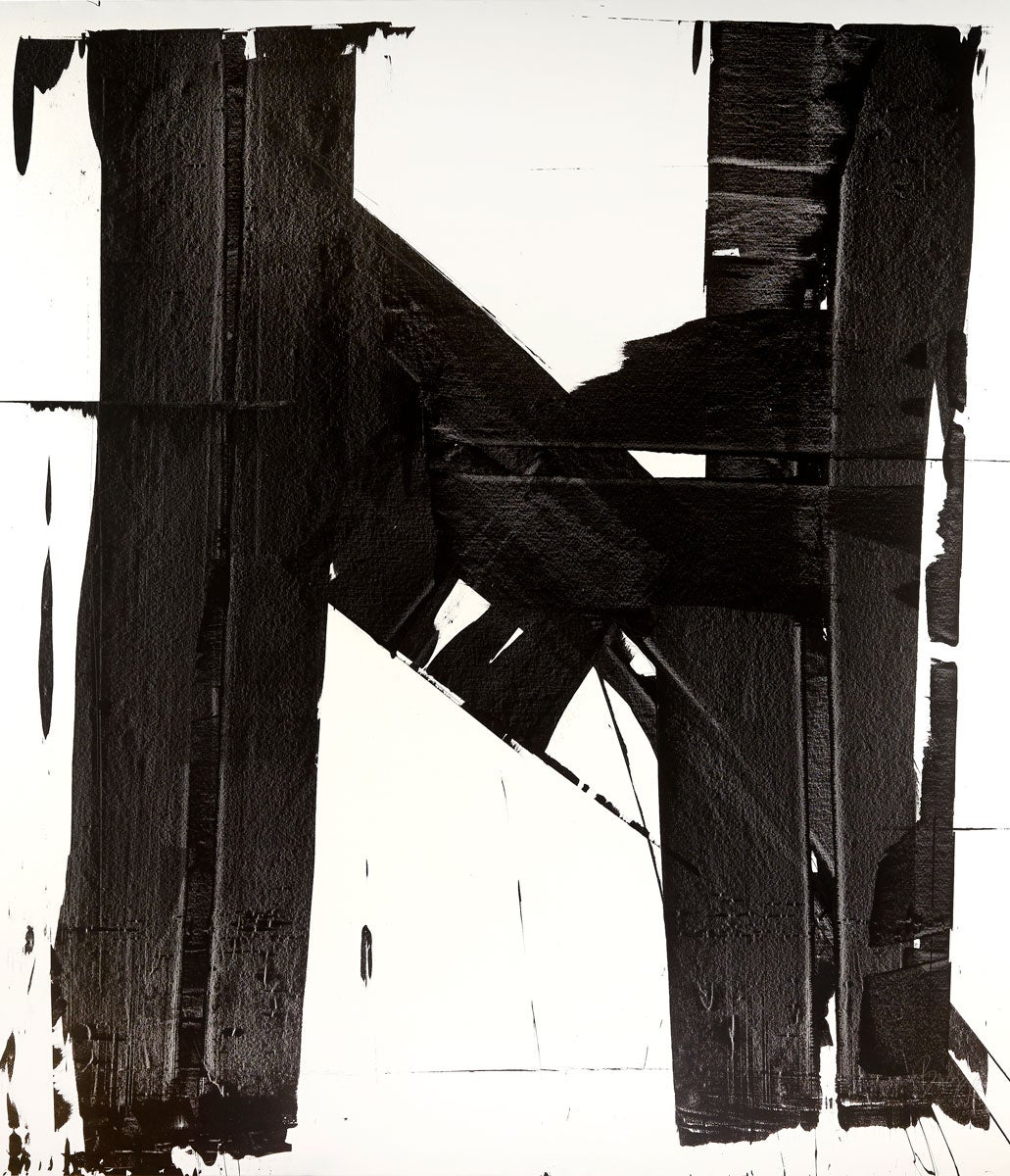 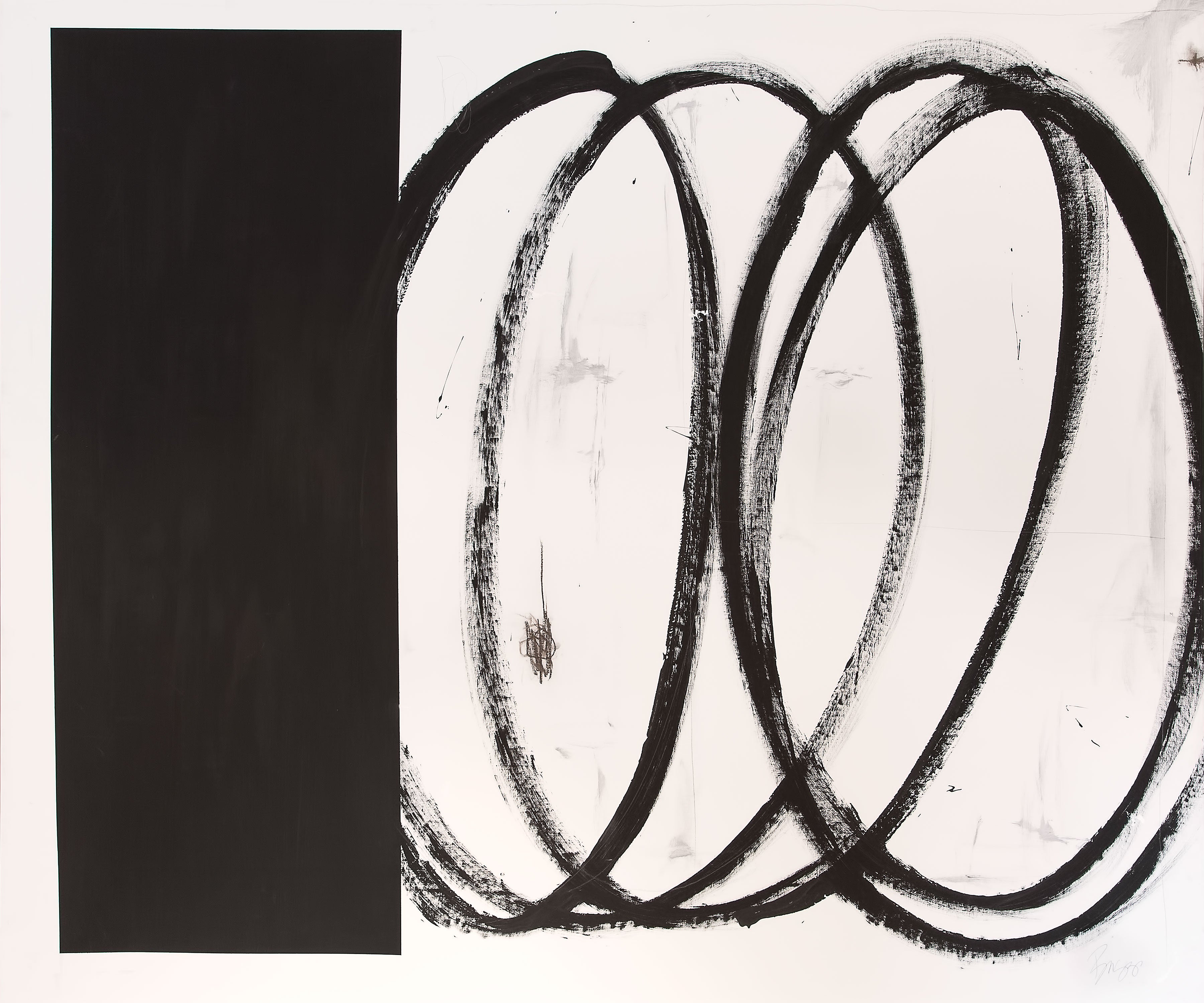 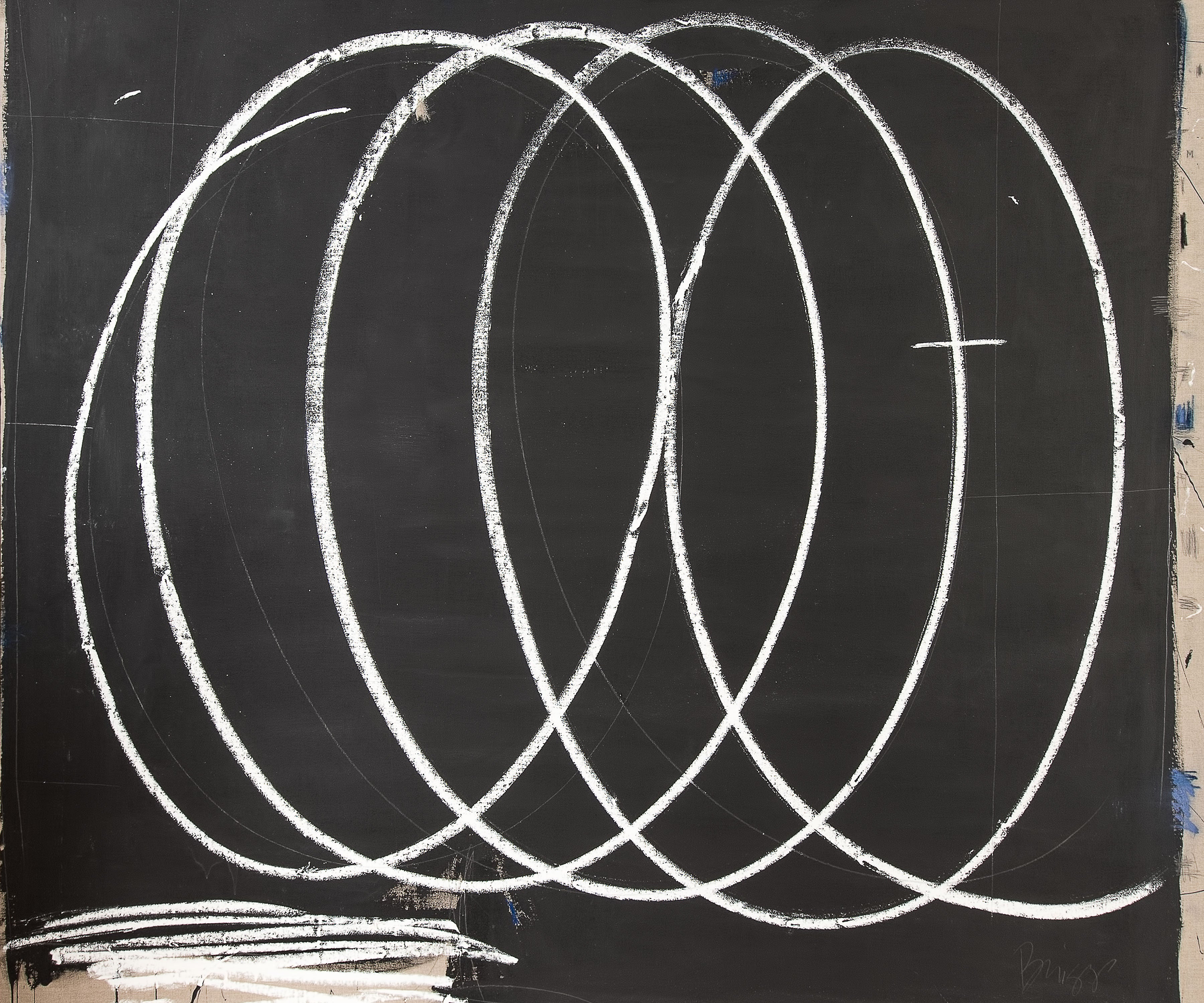 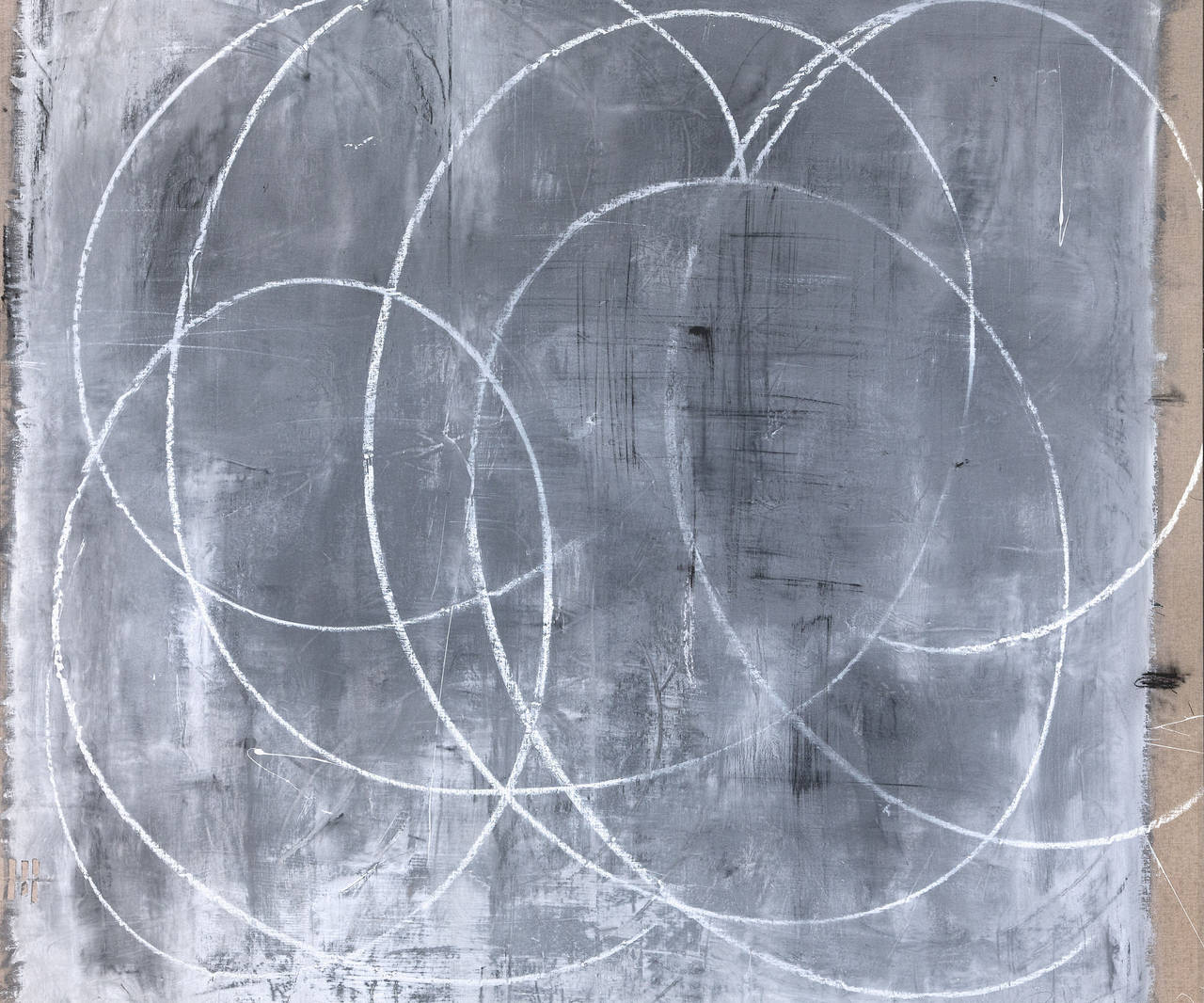 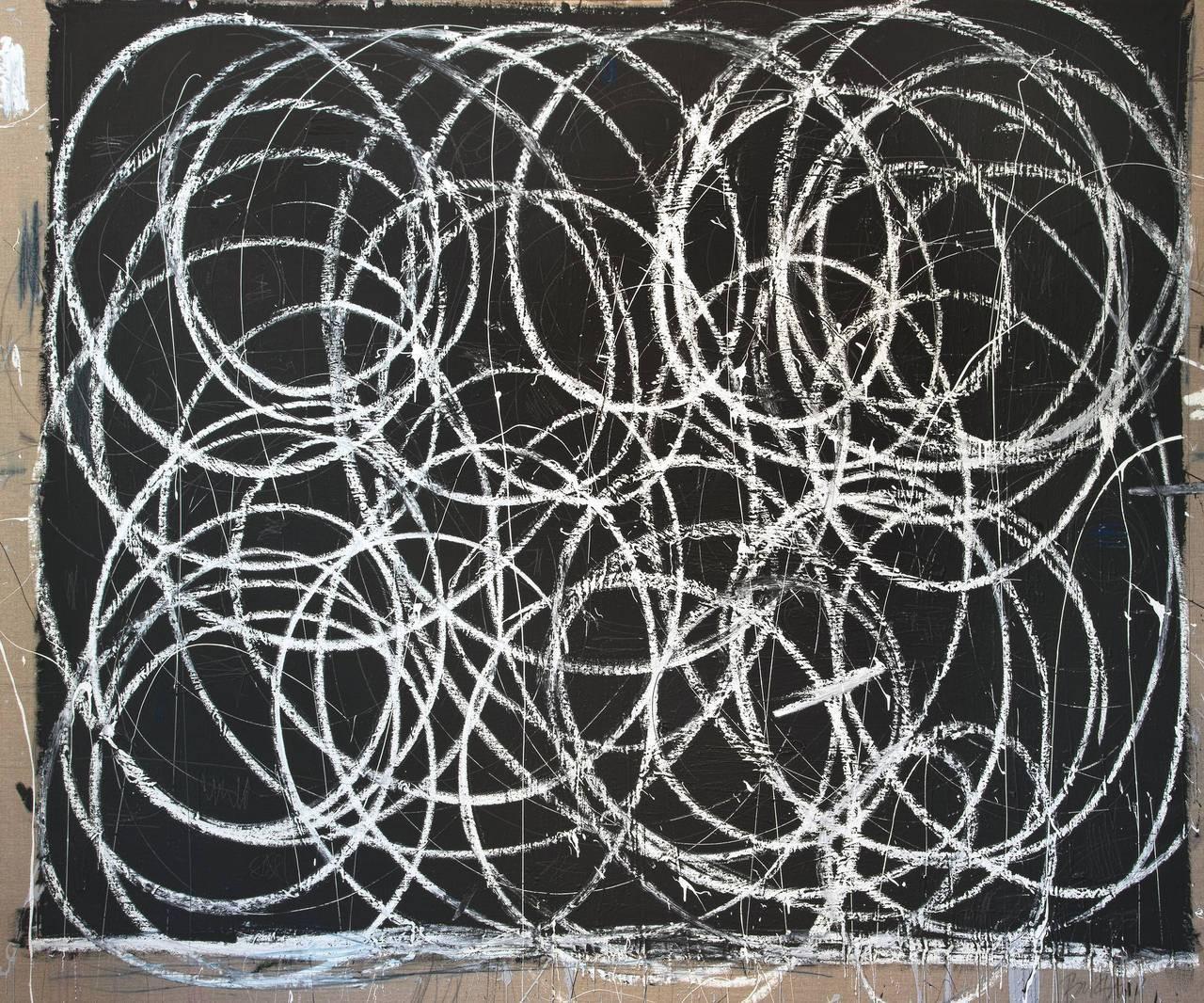 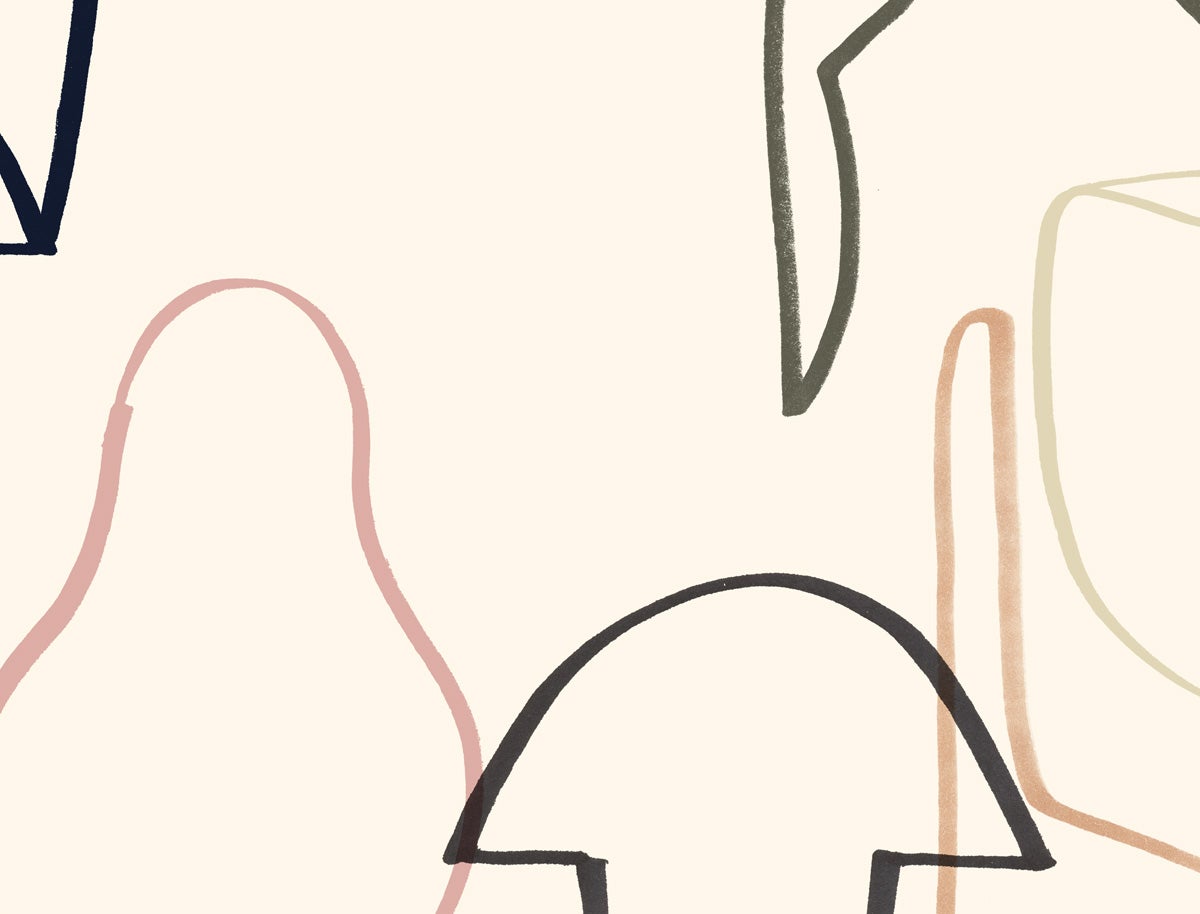 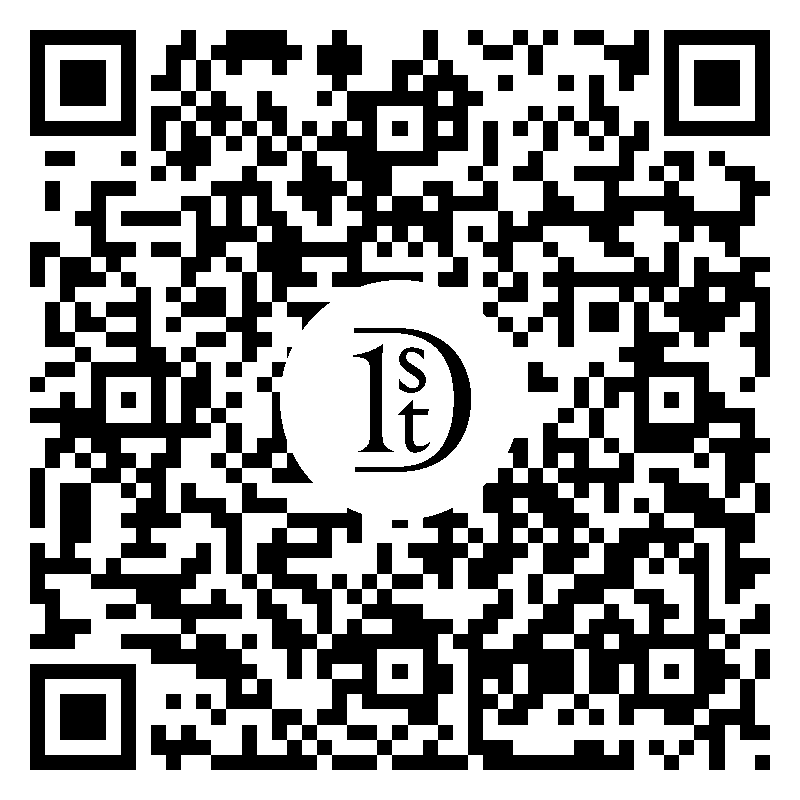 ABOUT THIS PIECE: Briggs Edward Solomon's artwork is known for its balance and juxtaposition. It is a collaboration of simplistic and contemporary colors. It is subtle, yet bold. It is peaceful, yet chaotic. It's rock-and-roll. ABOUT THIS ARTIST: Briggs is often classified as a minimalist, but he prefers to be known as a "realist" because he is not interested in creating illusions, but only in presenting the materials he has used in compositions at their face value. The majority of his works feature abstract expressionist-influenced brushwork in white, black or shades of grey paint on canvas or paper. Influenced by the early minimalist movement of the 1960's, Briggs continues to go deeper into the question, what is minimalism, along with how he can reduce each piece of art to its true essence. Despite the refinement of his design abilities, the channeling of energy from design to painting feels like a natural progression. PACKAGING: 30x40" and 40x60" prints are shipped in a special fortified tube to guard against bending or damage. Framed 30x40" prints are shipped via FedEx in a bespoke cardboard box with a fitted interior armature for the frame. We do not frame the extra large, 40x60" print sizes because they are too large to ship without risking damage. INTERNATIONAL SHIPPING: We ship unframed prints internationally via DHL. The international shipping cost does not include the tax & duties, which will be the responsibility of the customer. Unfortunately, because of the high shipping cost we do not ship framed prints internationally at this time. 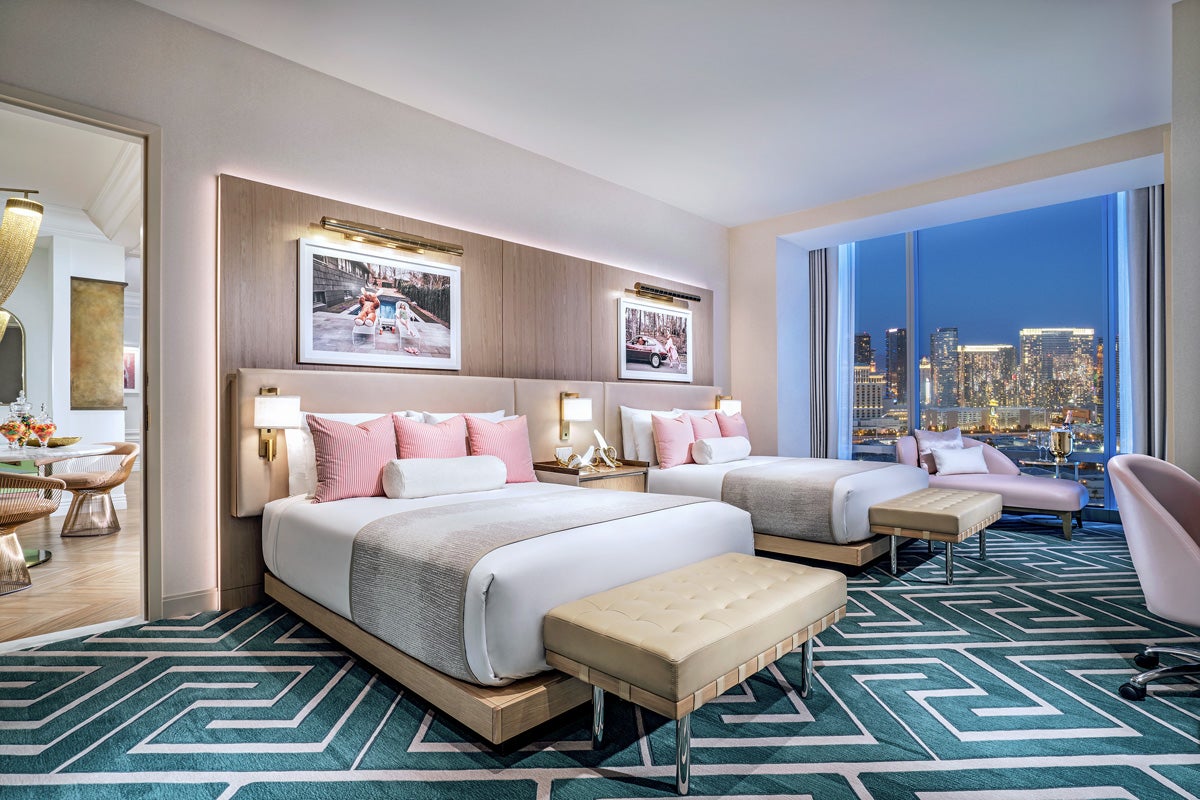 About the Seller
4.8 / 5
Located in New York, NY
Vetted Seller
These experienced sellers undergo a comprehensive evaluation by our team of in-house experts.
1stDibs seller since 2015
426 sales on 1stDibs
Typical response time: 10 hours
More From This Seller
View All From Seller

Turquoise Abstract Wave in Tulum, Cyanotype Triptych Seascape of Caribbean Beach
By Kind of Cyan
Located in Barcelona, ES
This is an exclusive handprinted limited edition cyanotype. This beautiful triptych is called "Pleasant Waters in Tulum Beach" and it shows the gentle movements of the sea reaching ...
Category

$790
Neutral Figurative Monotype of Reflections of Hands, Blue Tones Monotype, Paper
By Kind of Cyan
Located in Barcelona, ES
This is an exclusive handprinted unique cyanotype that takes its inspiration from the mid-century modern shapes. It's made by layering paper cutouts and different exposures using uv...
Category

$460
Colorado River Triptych of Refreshing River Flow, Set of Three Cyanotypes, Blue
By Kind of Cyan
Located in Barcelona, ES
This is an exclusive handprinted limited edition cyanotype. This gorgeous triptych shows the semi-abstract movements of the sunlight reflecting fresh lively ripples in the Colorado ...
Category

$359
French Riviera Cove, Triptych, Cyanotype on Watercolor Paper, 100x210cm, Ocean
By Kind of Cyan
Located in Barcelona, ES
This is an exclusive handprinted limited edition cyanotype. This beautiful triptych is called "French Riviera Cove" and it shows the water reflection of one of the most iconic coves ...
Category

$304
Lido Island Reflections, Venice Landscape Blue Tones, Minimal Cyanotype Print
By Kind of Cyan
Located in Barcelona, ES
This is an exclusive handprinted limited edition cyanotype. This beautiful triptych captures the reflection of lights and movements of the shallow waters that surround the iconic Li...
Category