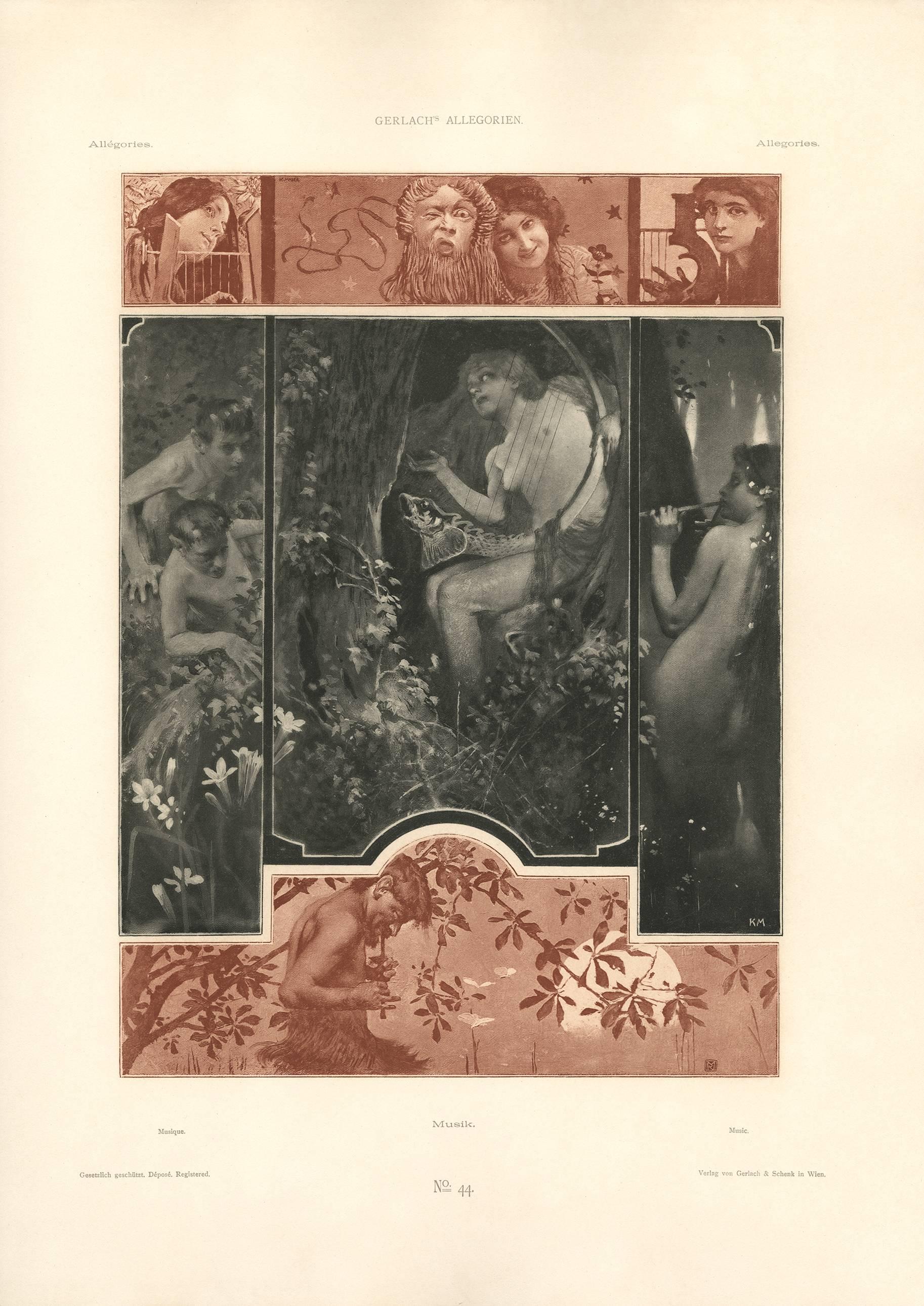 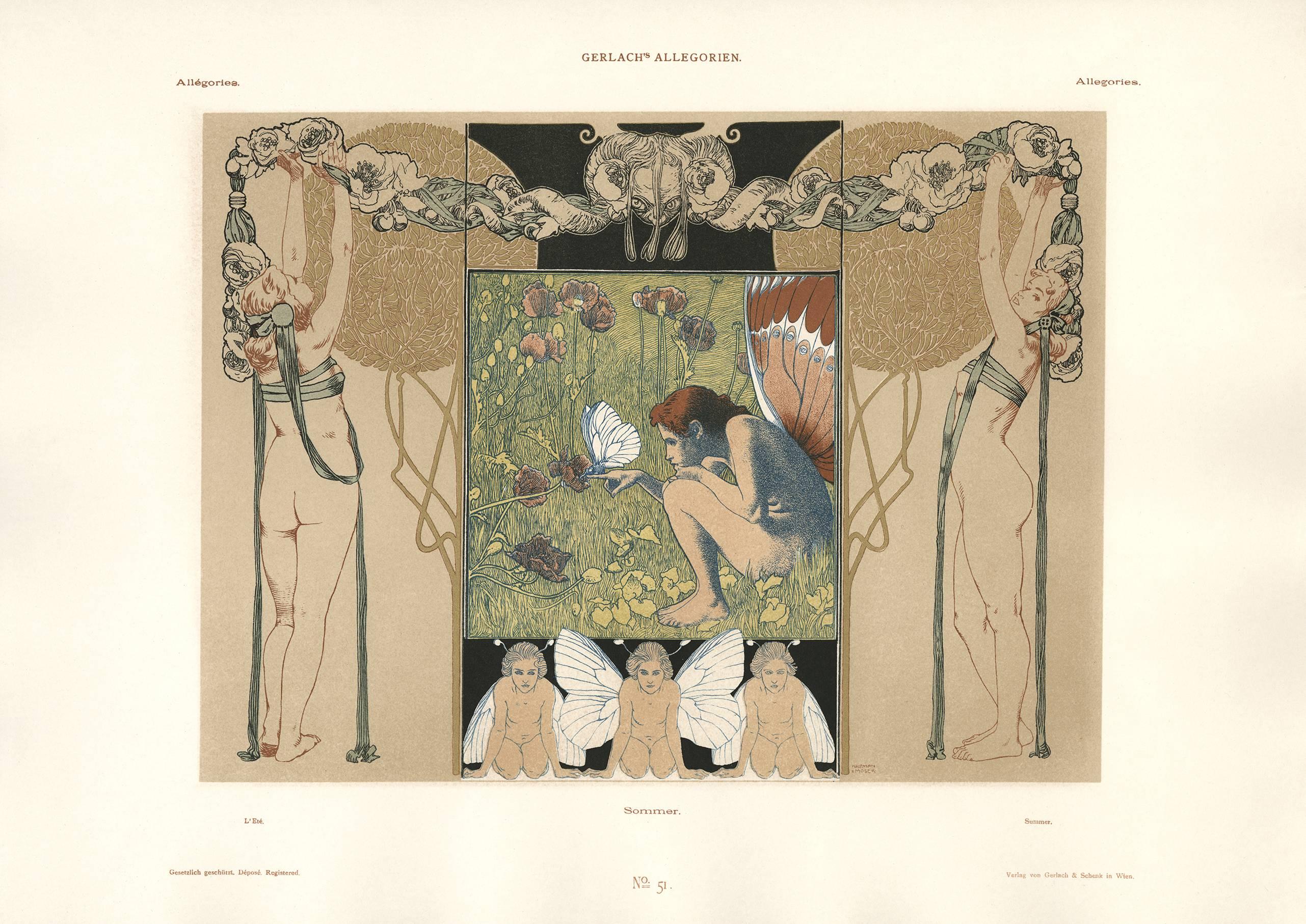 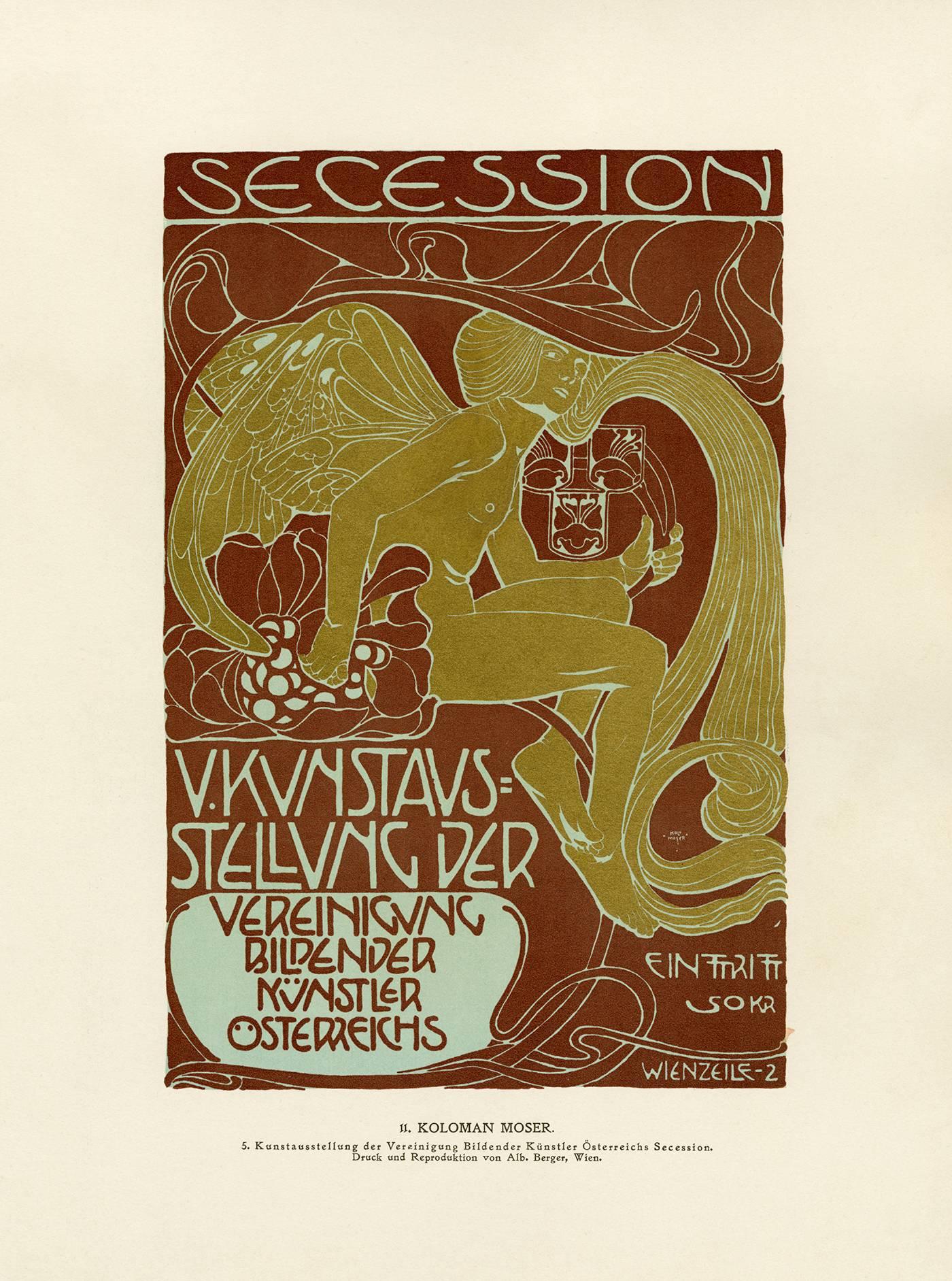 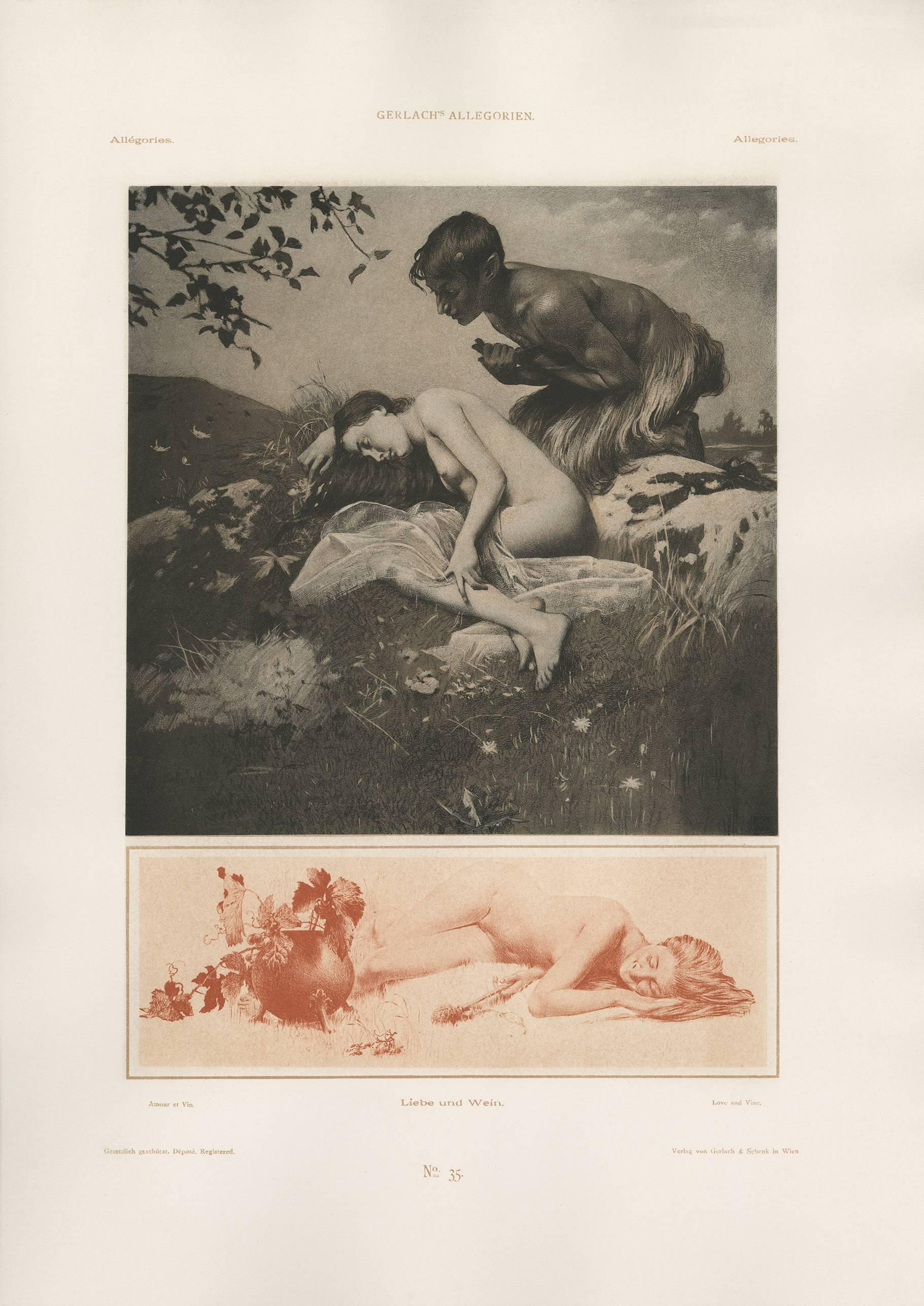 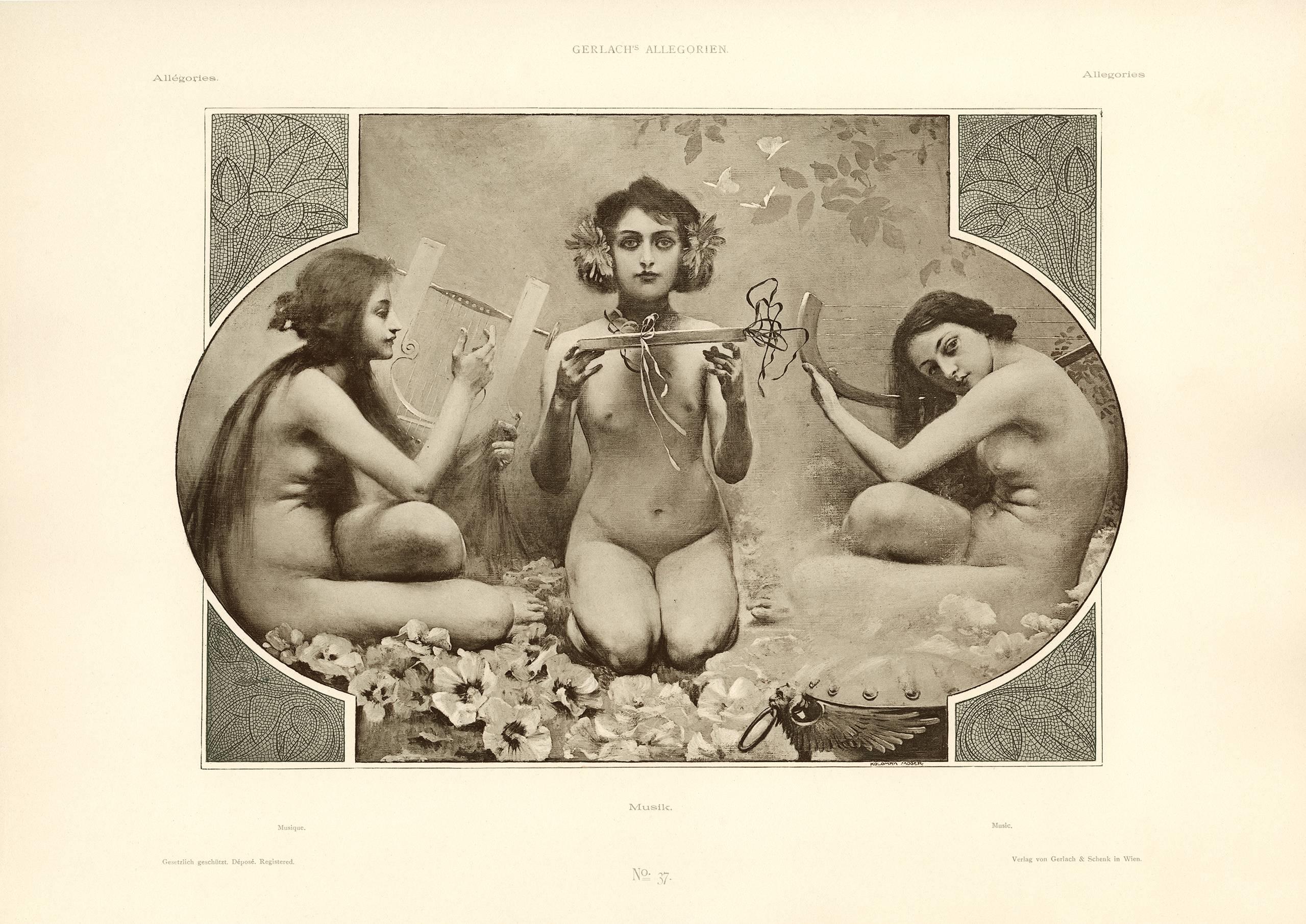 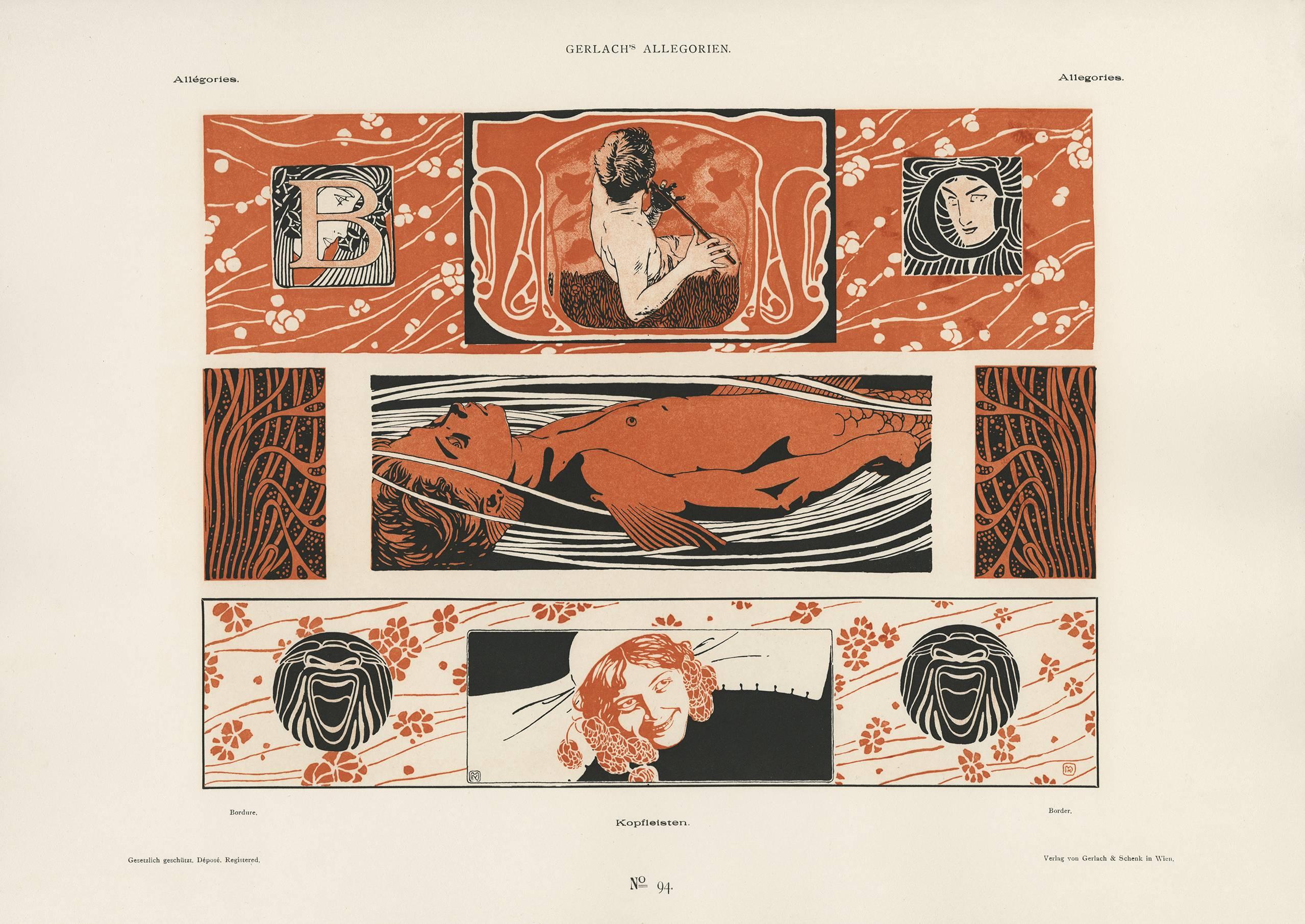 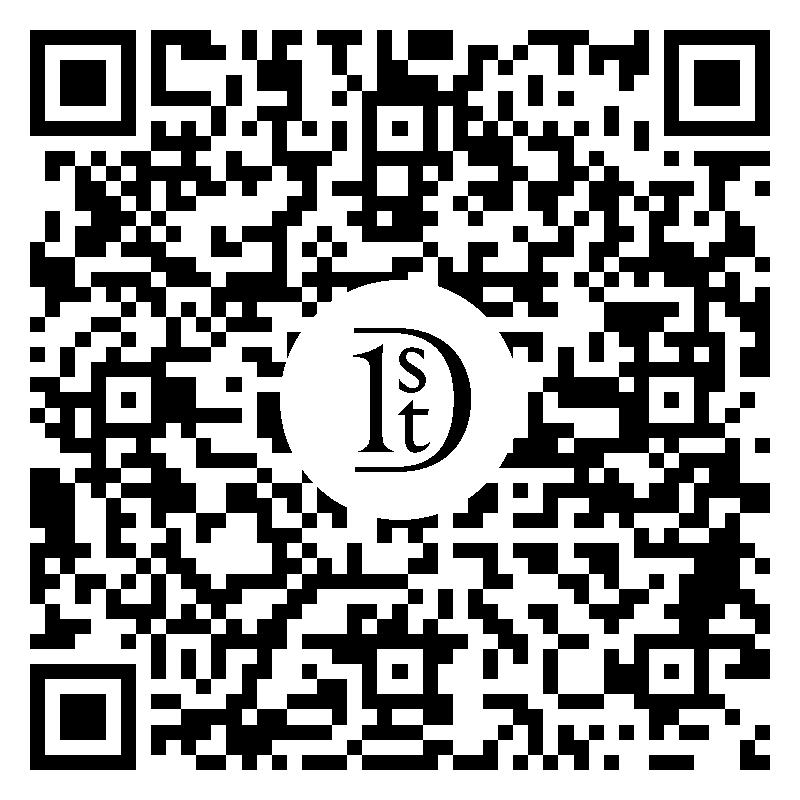 Koloman Moser (1868 –1918), AUSTRIAN Instead of applying his flair and art education solely to painting, Koloman Moser embodied the idea of Gesamt Kunstwerk (all-embracing art work) by designing architecture, furniture, jewelry, graphics, and tapestries meant to coordinate every detail of an environment. His work transcended the imitative decorative arts of earlier eras and helped to define Modernism for generations to come. Moser achieved a remarkable balance between intellectual structure (often geometric) and hedonistic luxury. Collaborating with Gustav Klimt and Josef Hoffmann, the artist was an editor and active contributor to Ver Sacrum, (Sacred Spring), the journal of the Viennese Secession that was so prized for its aesthetics and high quality production that it was considered a work of art. The magazine featured drawings and designs in the Jugendstil style (Youth) along with literary contributions from distinguished writers from across Europe. It quickly disseminated both the spirit and the style of the Secession. In 1903 Moser and Hoffmann founded and led the Wiener Werkstatte (Viennese Workshop) a collective of artisans that produced elegant decorative arts items, not as industrial prototypes but for the purpose of sale to the public. The plan, as idealistic then as now, was to elevate the lives of consumers by means of beautiful and useful interior surroundings. Moser’s influence has endured throughout the century. His design sensibility is evident from the mid-century modern furniture of the 1950s and ‘60s to the psychedelic rock posters of the 1970s and remains a source of inspiration to many currently working within the field of applied arts. ALLEGORIEN-NEUE FOLGE, 1897, published by Gerlach & Schenk Verlag fur Kunst und Gewerbe, Vienna, was a serial publication that began as Allegorien und Embleme in 1882. A sourcebook of inspiration made for and by young Viennese artists became something of a galvanizer of the modernist movement in Vienna with its new series issued in 1897. Its publisher, Martin Gerlach, plucked young artists and even art students who were exploring the newest techniques in drafting and graphic design to contribute to his publication. This was the beginning of a long-standing relationship. In the forward to the 1897 edition, Gerlach, expounds upon the new approach which consciously shifted away from historicism rooted in the conservative Academy. Instead, the artists were encouraged to explore new subjects and new ways to present them. More unconventional subjects such as: Wine, Love, Song, Music and Dance; Arts and Sciences; the Seasons and their corresponding activities, sports and amusements, breathed fresh, modern life into the allegorical genre. Specific topics that were explored ranged from Electricity and new concepts of Work and Time to Bicycle Sport and the Graphic Arts. Essentially, the publication served as a portable forum for sharing and disseminating new ideas. Two contributors, a young Gustav Klimt and an even younger Koloman Moser, likely met through their involvement with Allegorien and found themselves to be like-minded artists. As a result, the two allied with other artists and architects in a dramatic and formal break with the established, conservative state-run arts (Kunstlerhausgenessenschaft) to found the Vienna Secession the very next year in 1898. Klimt became the Secession’s first President; while Moser, in 1903, expanded the group from a solely exhibition-based focus to include a workshop by co-founding the Wiener Werkstatte. Gerlach went on to publish some issues of the Secession’s journal called Ver Sacrum as well as postcards designed by its members. The Viennese art critic, Joseph August, called Gerlach the “Fuhrer der Moderne” (Leader of Modernism). The new 1897 series, featuring its innovative and modern art plates, is an important art historical document as it played a significant role in helping shape the avant-garde art movement in Vienna which exploded onto the scene with the formation of the Vienna Secession in 1898. Individually, the plates are important works; they are noteworthy for their stylistically and thematically modern approach. These plates offer some of the earliest examples of Viennese avant-garde and Secession artists’ published work. 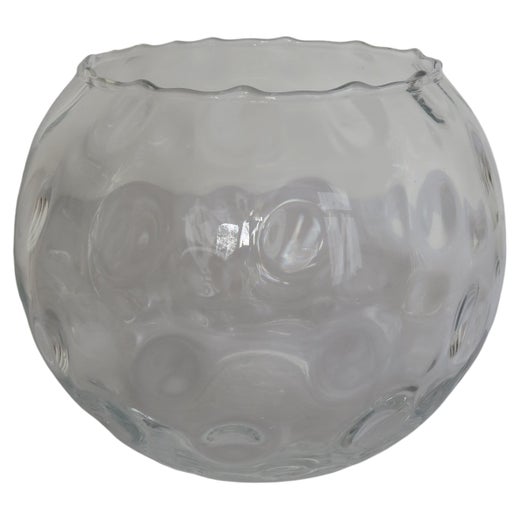 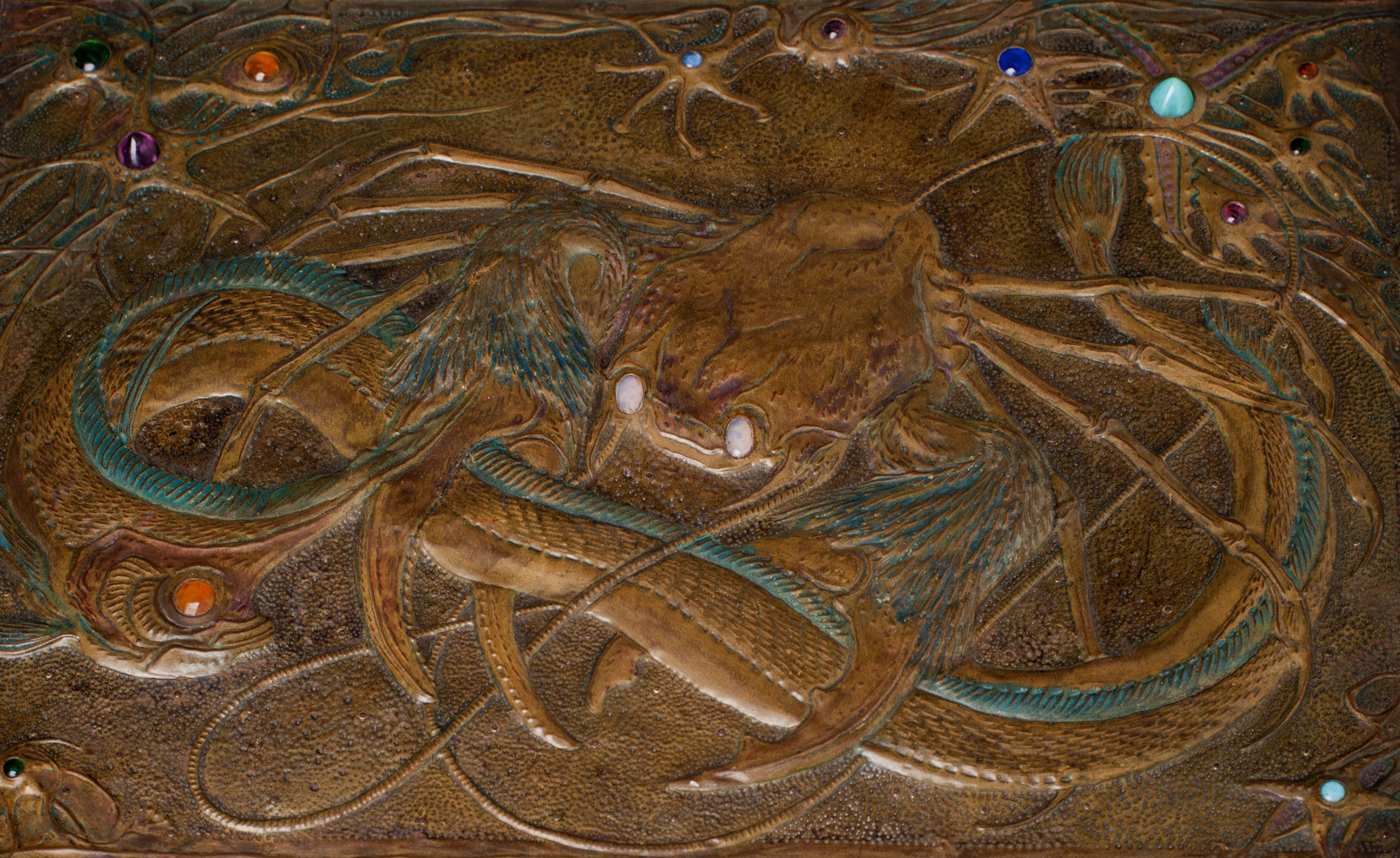 About the Seller
5.0
Located in Chicago, IL
Gold Seller
These expertly vetted sellers are highly rated and consistently exceed customer expectations.
Established in 2013
1stDibs seller since 2016
63 sales on 1stDibs
Typical response time: 1 hour
More From This SellerView All
People Also Browsed
You May Also Like 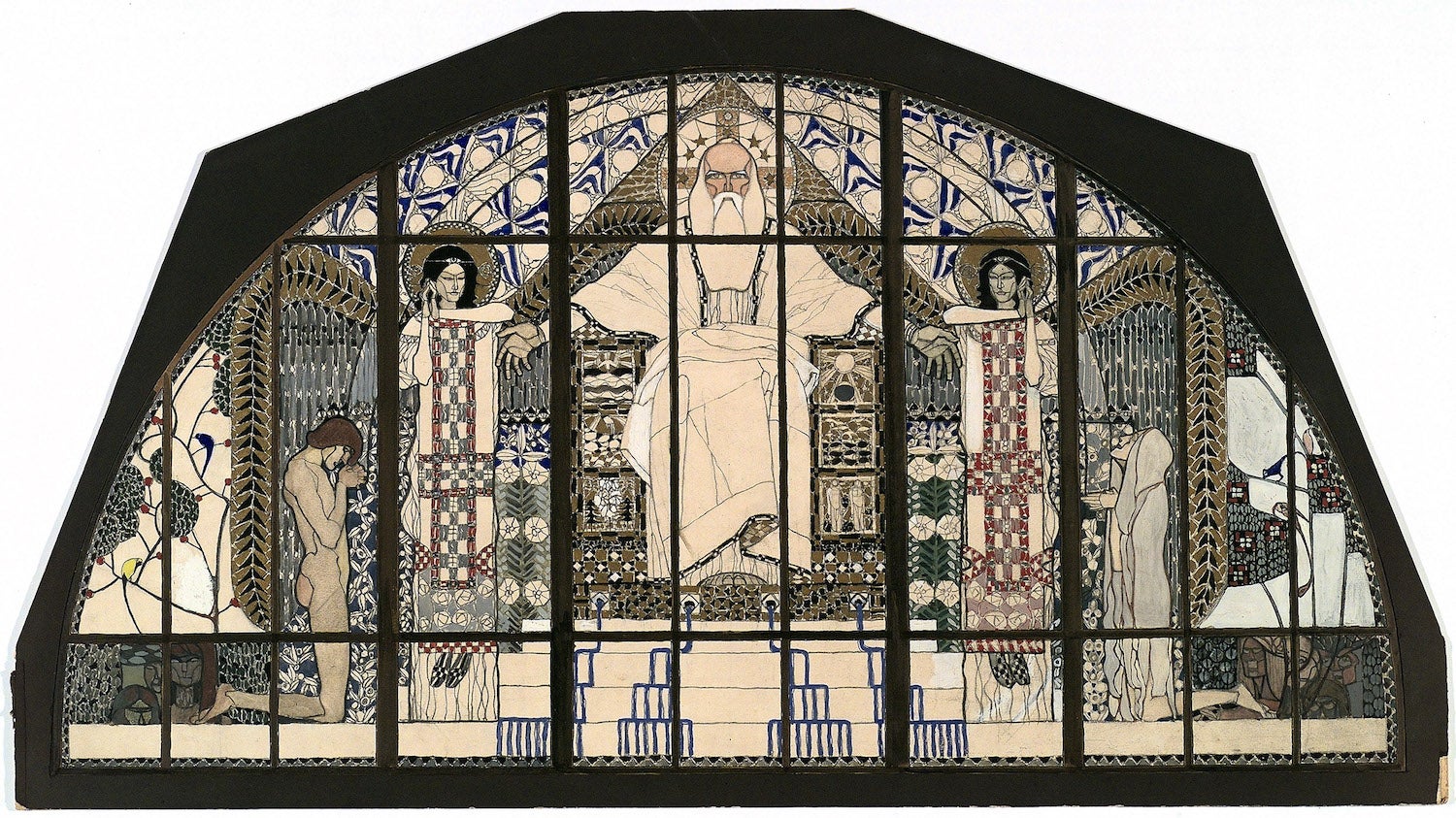 Koloman Moser smashed the conservative conventions of art and design in fin-de-siècle Vienna. On the 100th anniversary of his death, the Austrian designer is being celebrated for his radically modern creations.