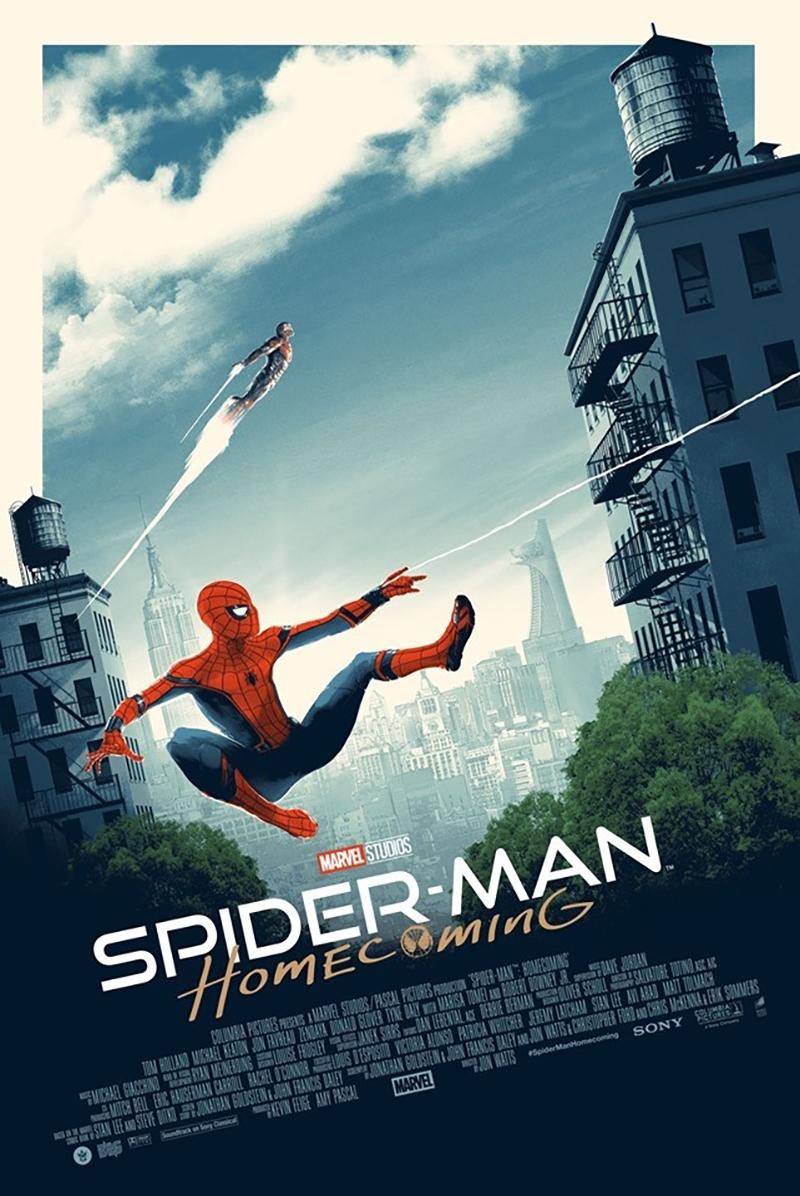 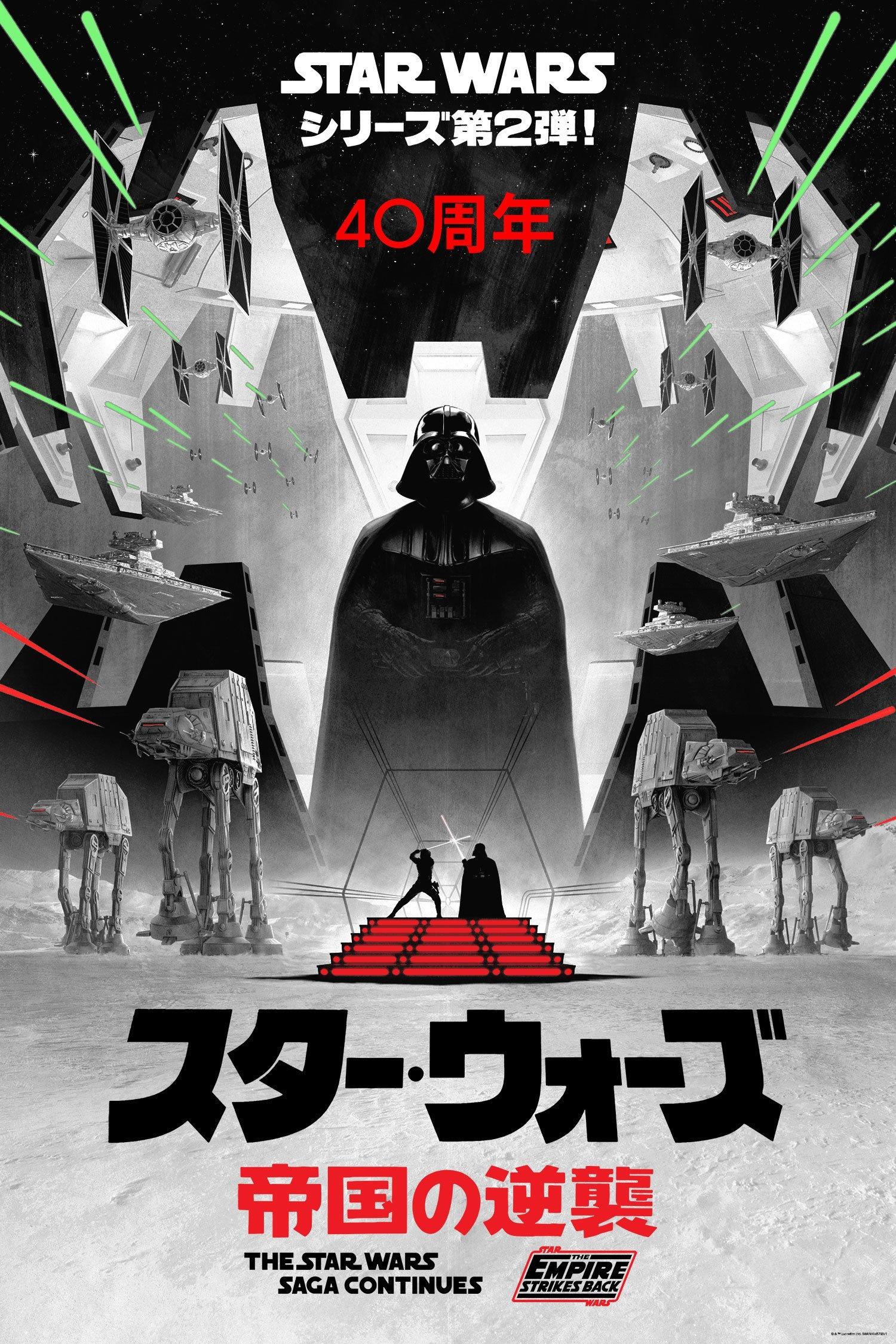 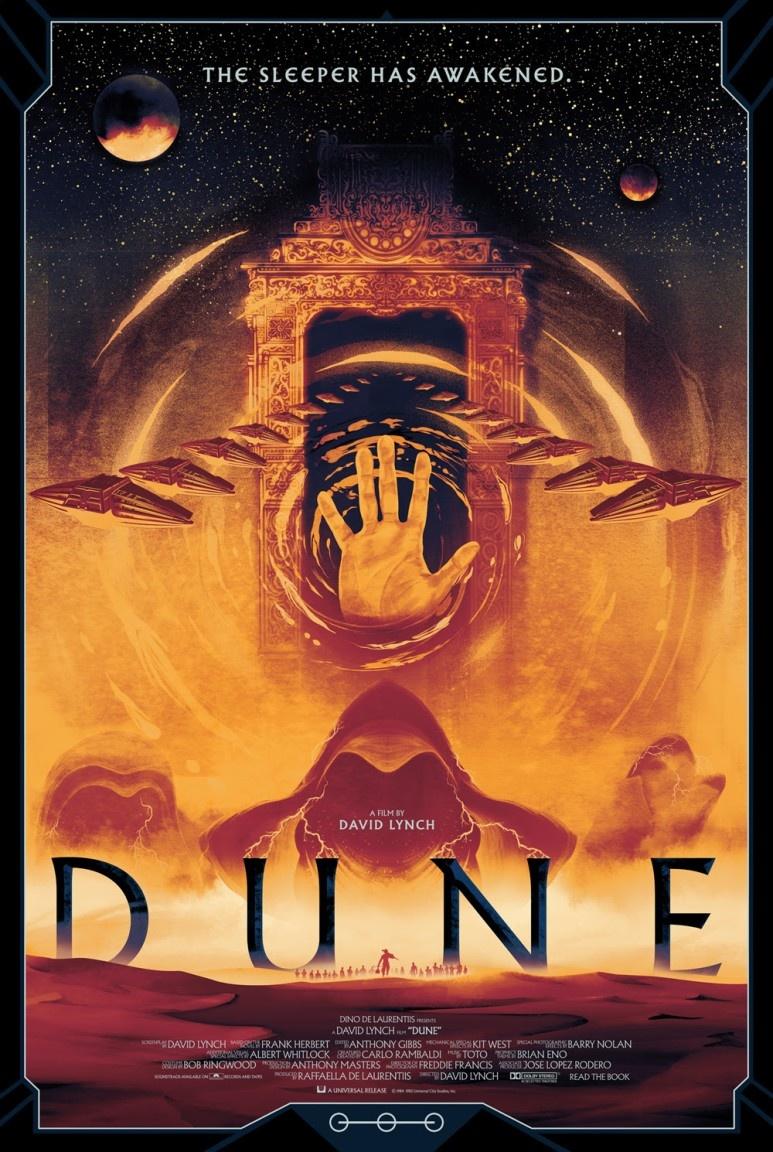 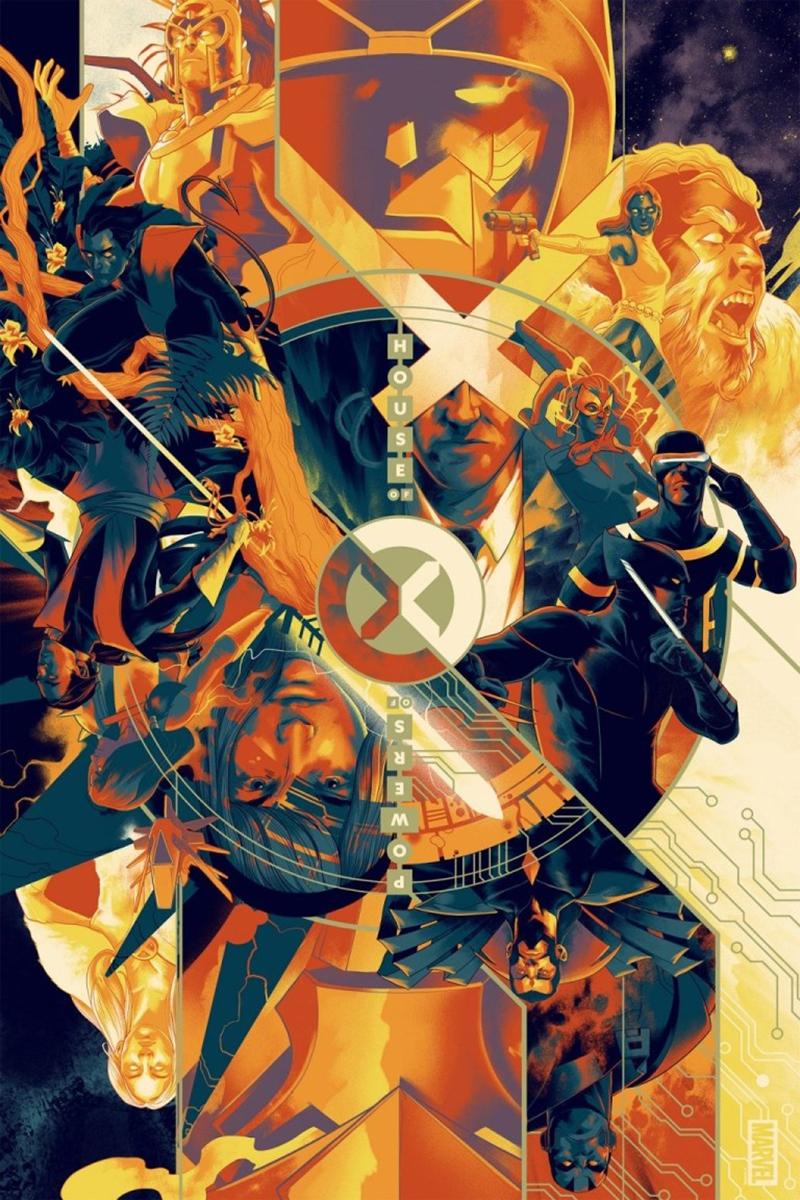 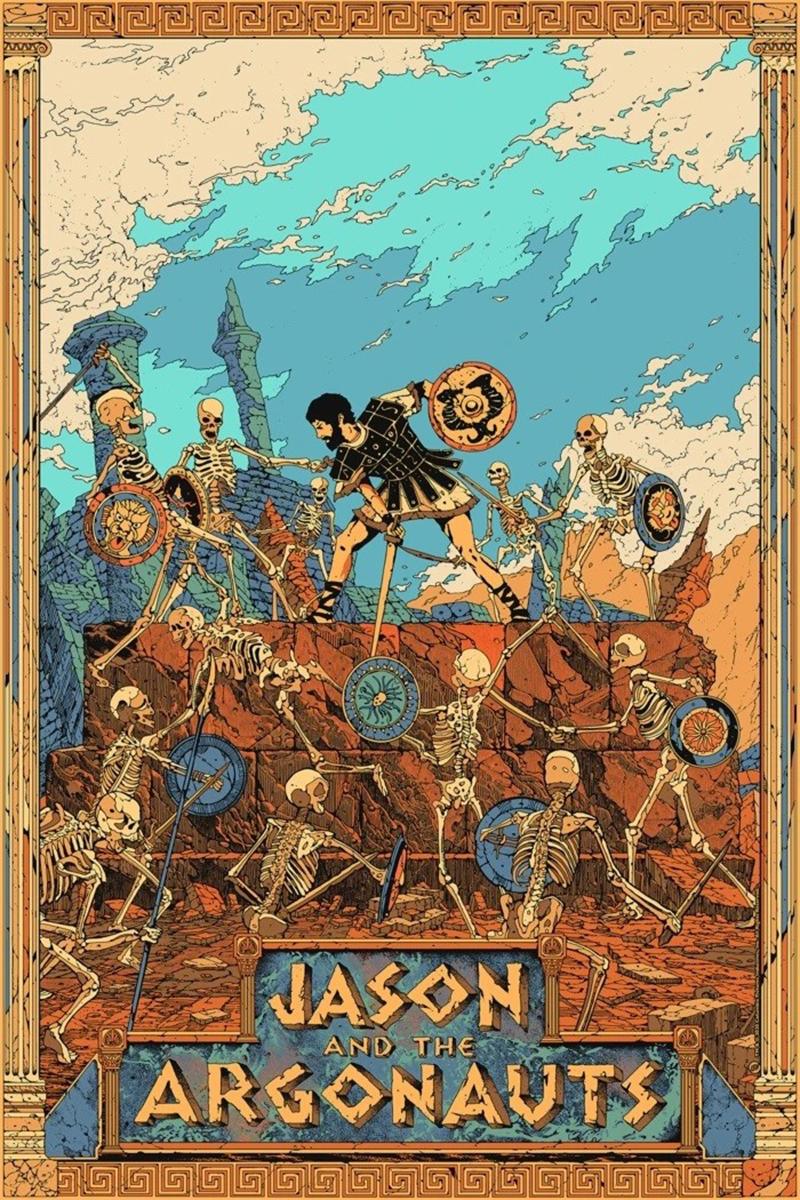 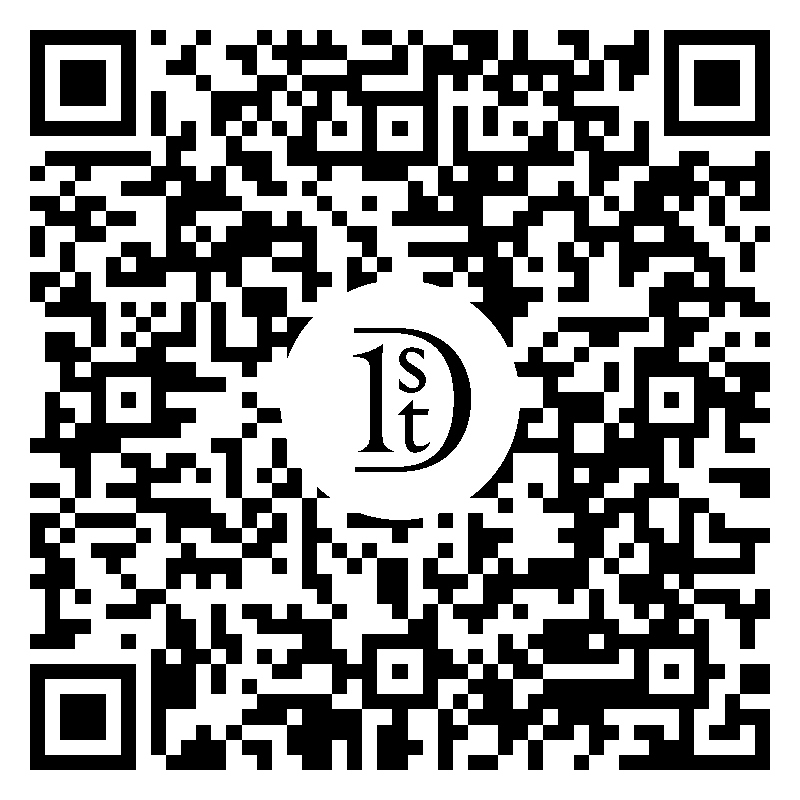 The Empire Strikes Back - 40th Anniversary Variant: The Empire Strikes Back, also known as Star Wars: Episode V – The Empire Strikes Back, is a 1980 American epic space opera film directed by Irvin Kershner and written by Leigh Brackett and Lawrence Kasdan, based on a story by George Lucas. The second installment in the original Star Wars trilogy, as the sequel to Star Wars (1977), it is the second film in the franchise to be produced, and the fifth episode of the "Skywalker saga". The story is set three years after the events of the first film, as the Galactic Empire hunts the scattered Rebel Alliance throughout the galaxy. While Darth Vader relentlessly pursues Luke Skywalker's friends—Han Solo, Princess Leia, and Chewbacca—Luke studies the Force under Jedi Master Yoda to prepare himself for his upcoming confrontation with Vader. Artists: Ferguson, Matt Edition Details Year: 2020 Class: Cinema Status: Official Released: 06/17/20 Run: 475 Technique: Screen Printed with Metallic and Neon Inks Size: 24 X 36 Markings: Numbered .The artwork is released in conjunction with Acme Archives, the official Star Wars licensee. About Artist: "Matt Ferguson is a Graphic Designer and Artist from Sheffield in the UK.   Matt is best known for working with Marvel Studios designing artwork for the Marvel’s Avengers Blu-Ray collection and many promotional posters. He also regularly exhibits at galleries in the US including Bottleneck Gallery and is well known in the industry for his beautifully stylized creations for established Film and TV properties." 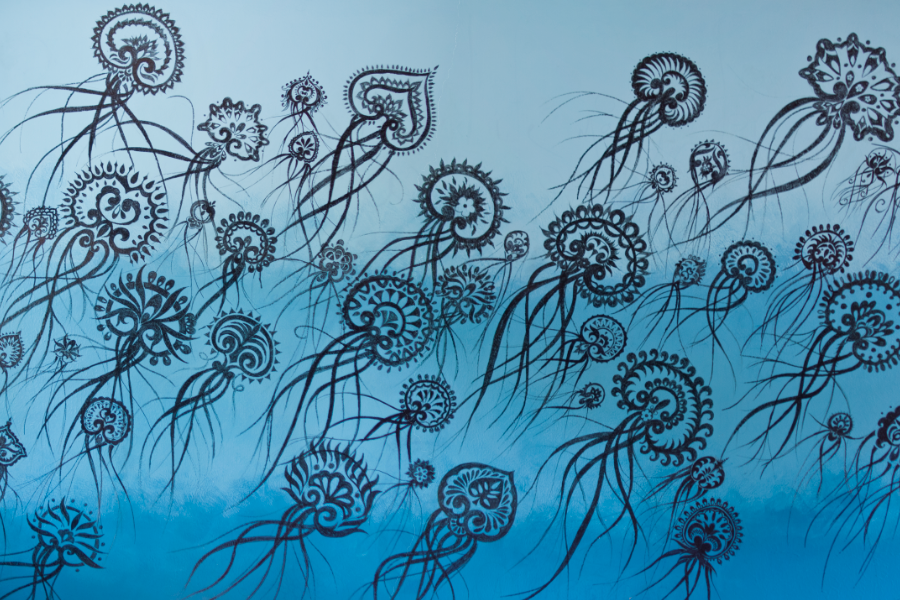 About the Seller
5.0
Located in Asheville, NC
Gold Seller
These expertly vetted sellers are highly rated and consistently exceed customer expectations.
Established in 2016
1stDibs seller since 2020
28 sales on 1stDibs
Typical response time: <1 hour
More From This SellerView All
People Also Browsed
You May Also Like