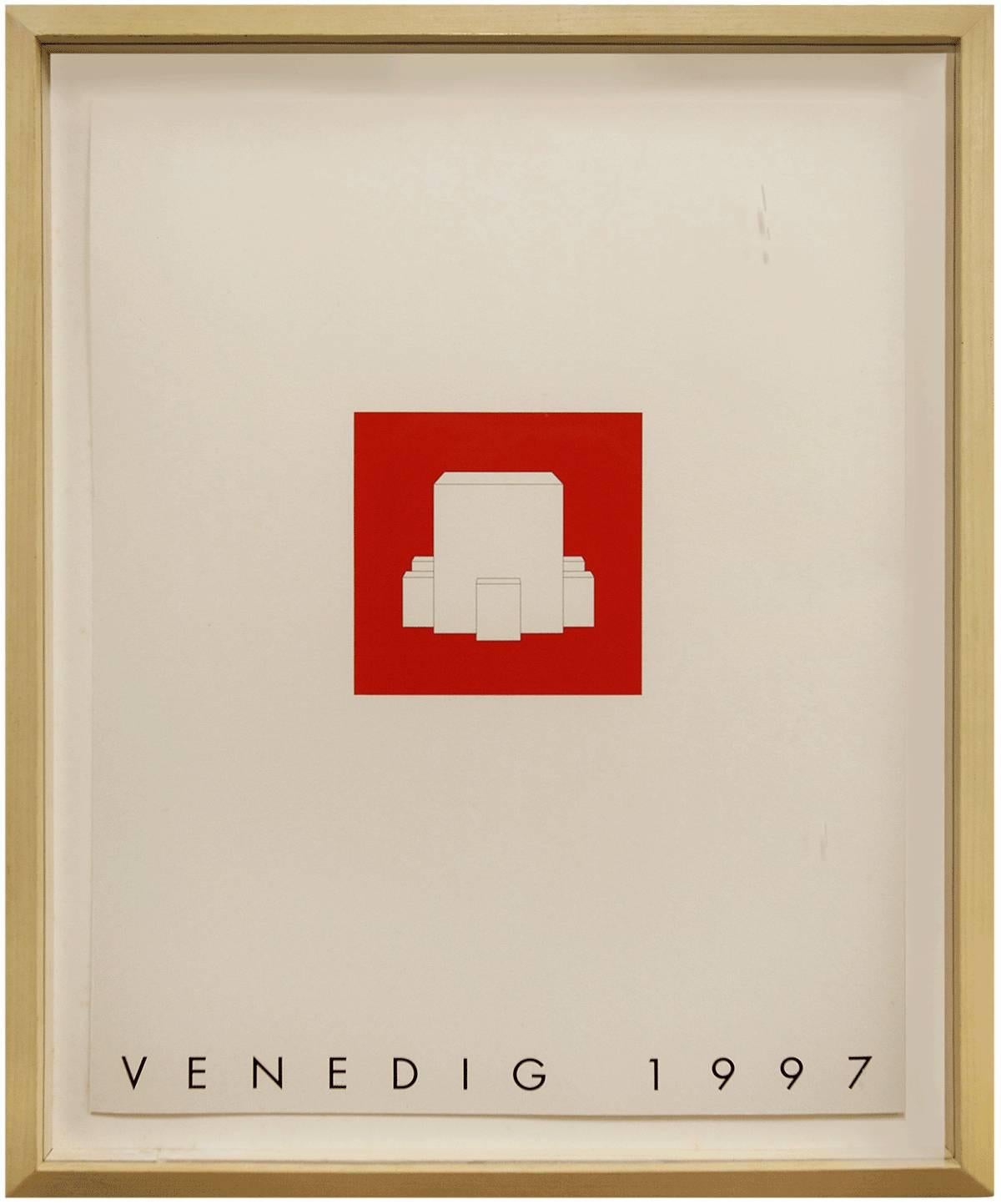 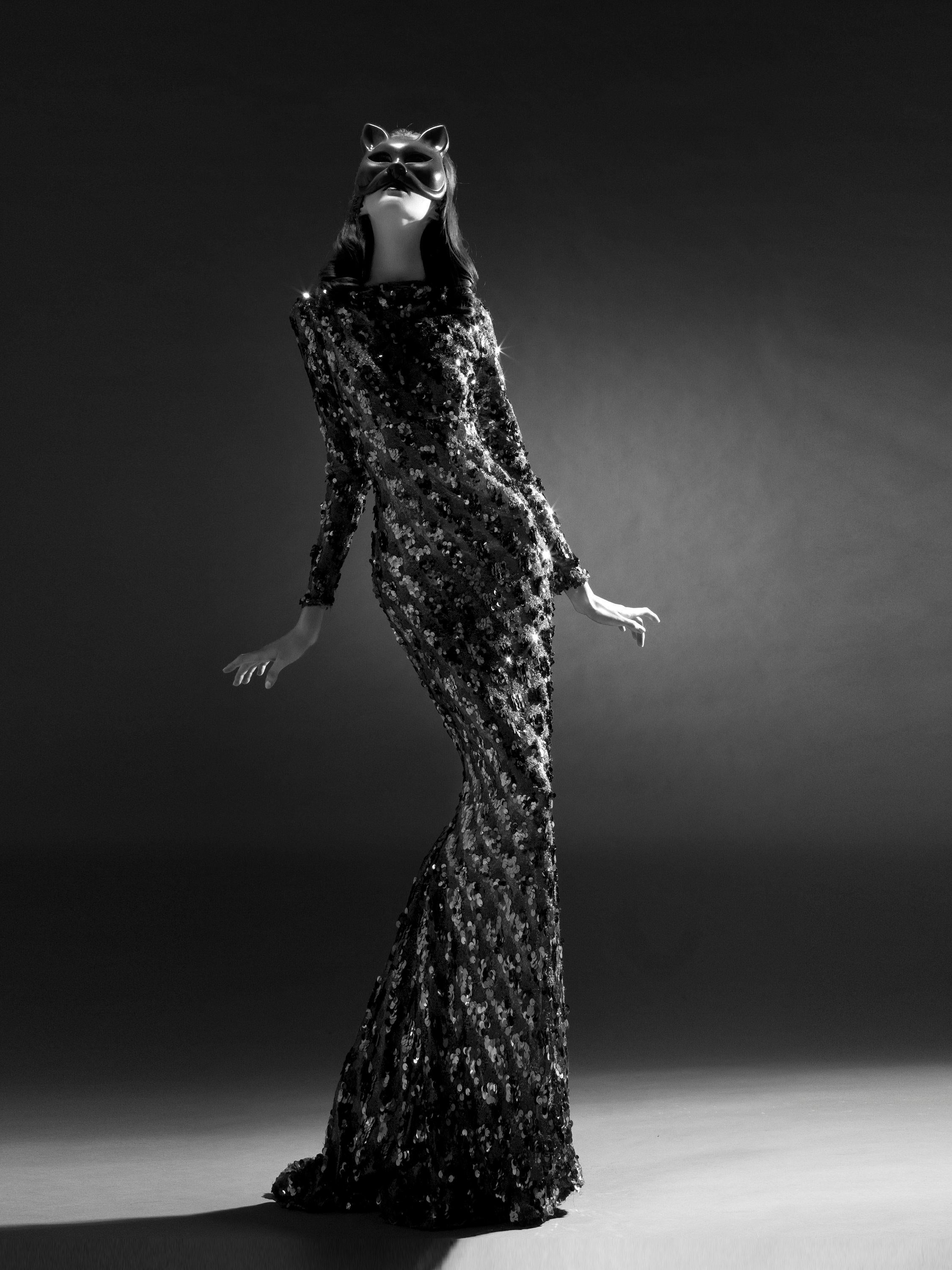 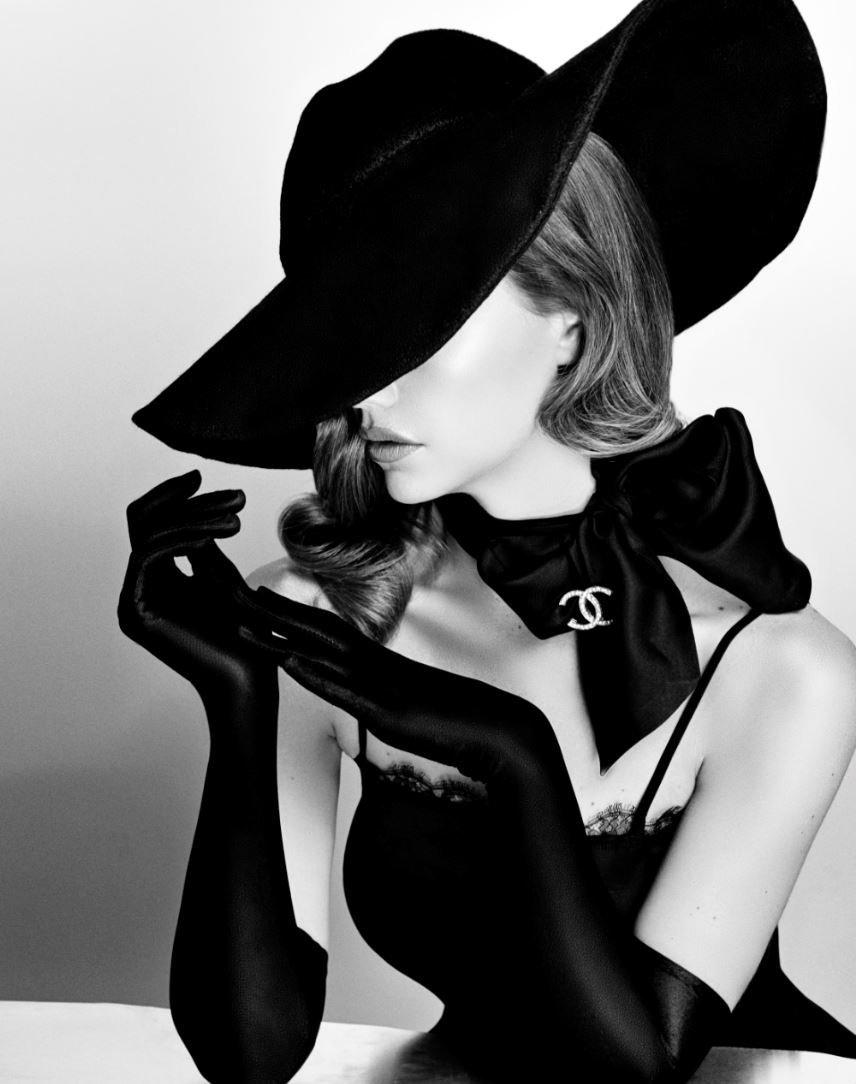 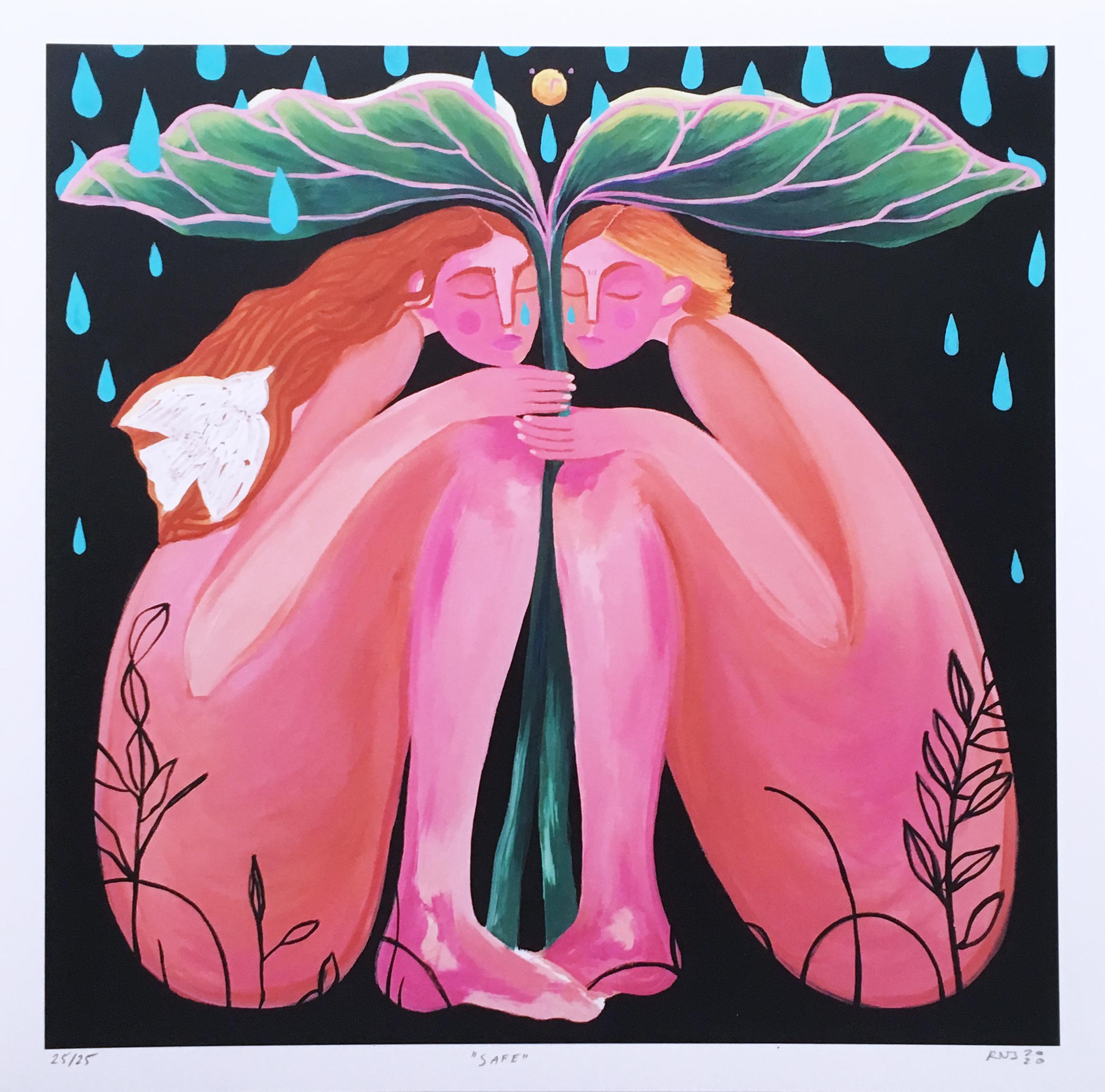 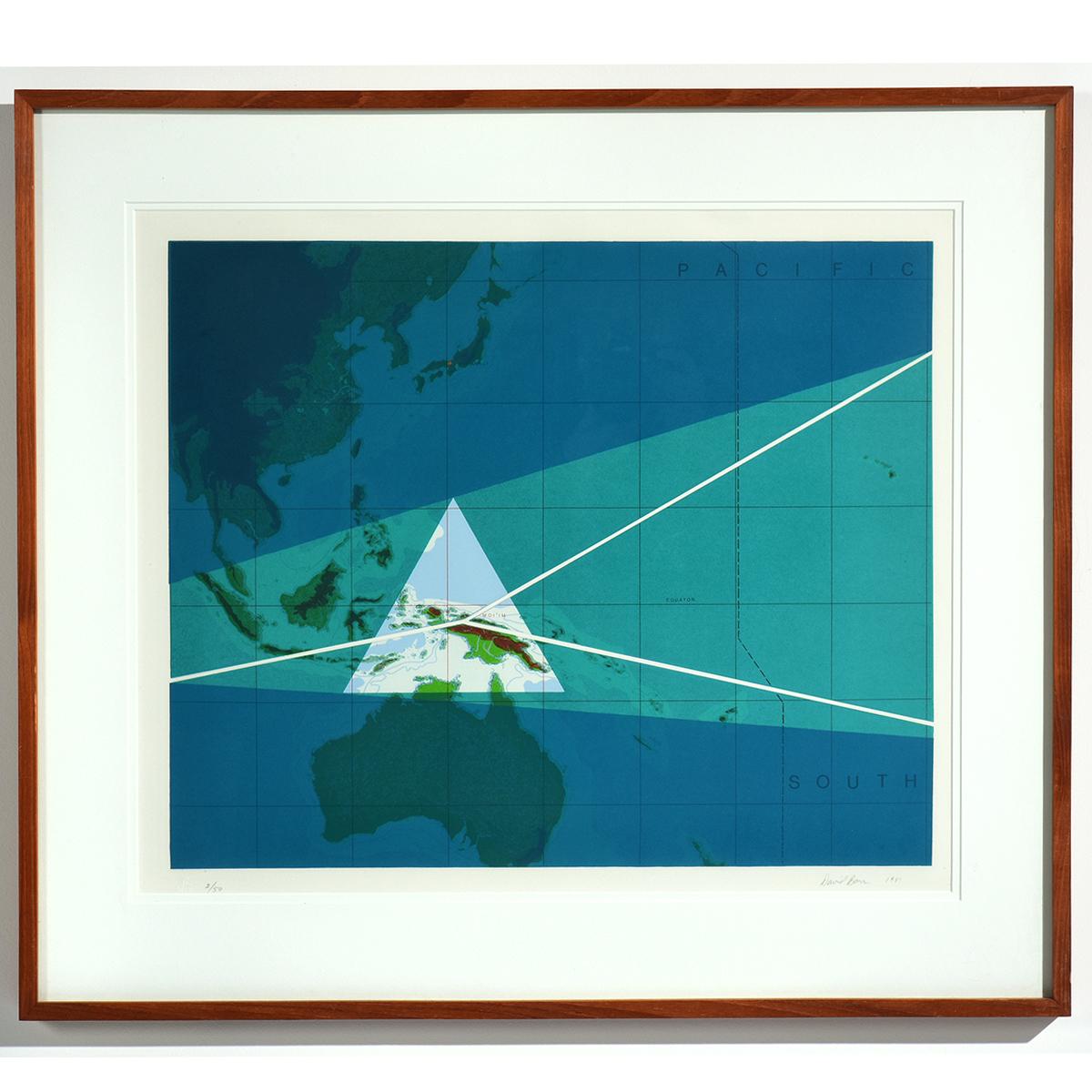 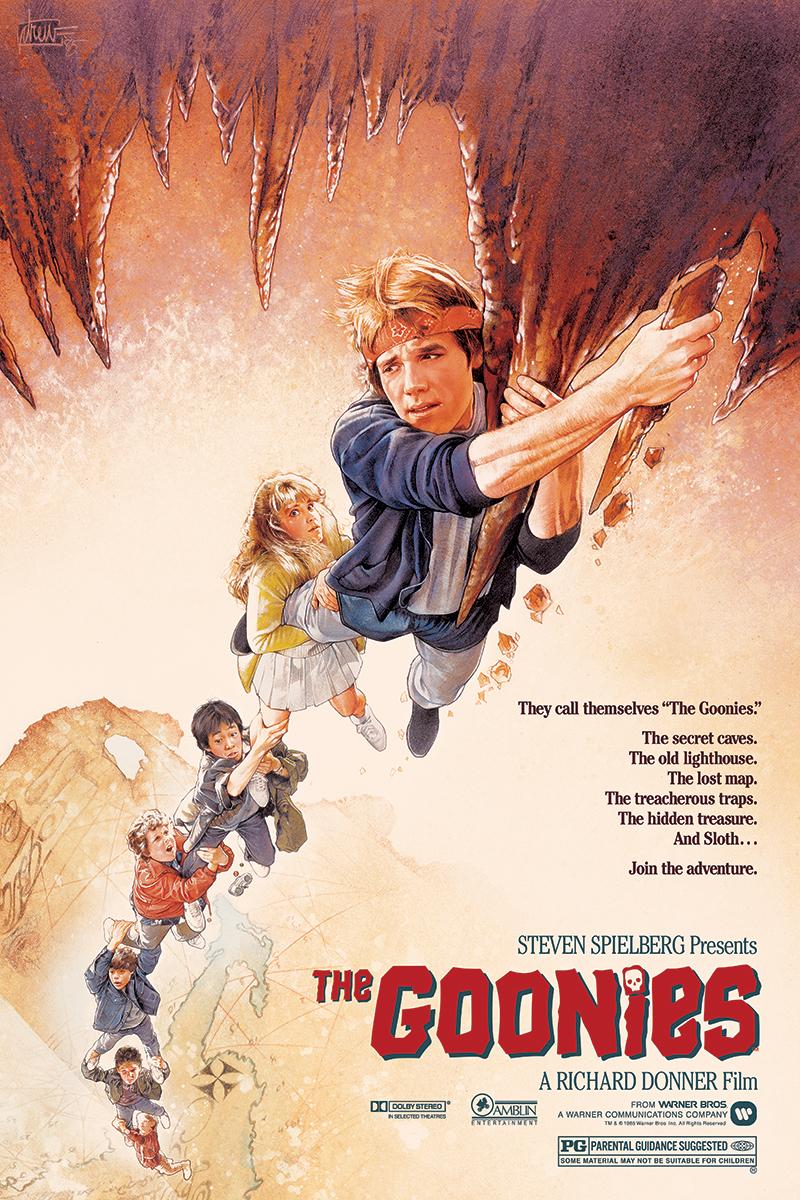 Gerhard Merz
VENEDIG 1997, Silkscreen Print, 2 of 3 from the 'Sequences' Series 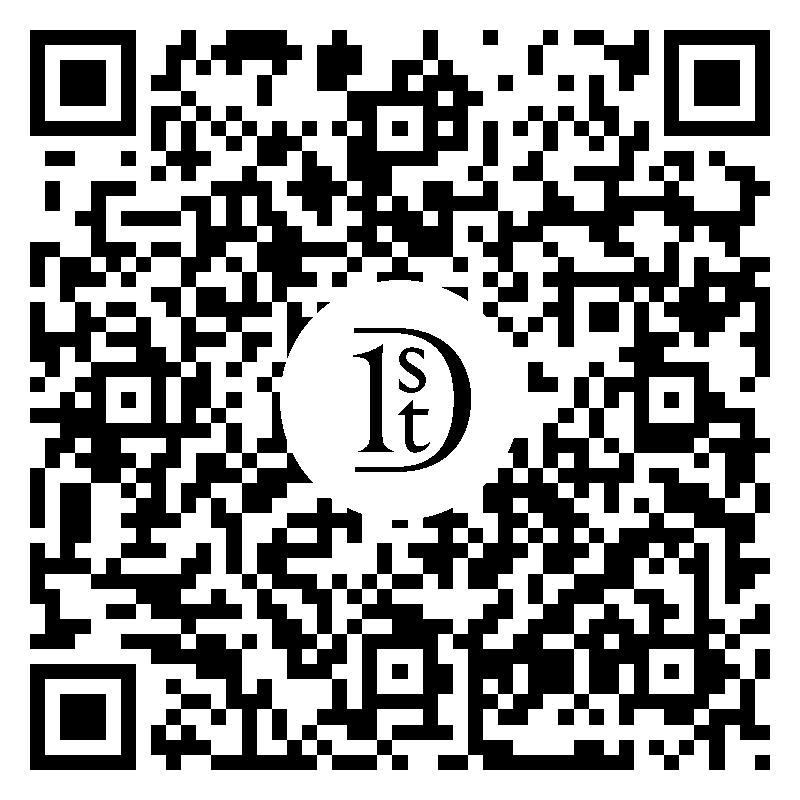 Piece 2 of 3 from the 'Sequences' series, this silkscreen print depicts block color and architecture. Edition of 60. Gerhard Merz (born 25 May 1947 in Mammendorf , district of Fürstenfeldbruck ) is a German artist. From 1969 to 1973, he studied at the Munich Academy of Fine Arts and became masterclass of Rudi Tröger . Between 1964 and 1969, inspired by Francis Bacon and Uwe Lausen , expressive pictures emerged and subsequently metal sculptures. Since the beginning of the 1970s, he has been increasingly successful with spatial installations in which he drew references to the history of literature and art, as well as to political history, as well as the development of large-format, monochrome images with lines of pencil strokes. In the building of the Federal Foreign Office in Bonn , he designed a wall with a large polychromatic mosaic. Beginning in 1977, he was represented with his works four times in a row at the documenta in Kassel . In 1983 he was awarded the Arnold-Bode-Prize of the documenta - City of Kassel . In 1991 he received a reputation as a professor at the Kunstakademie Düsseldorf . In 1998/1999, he was commissioned to design the rooms in the context of the old building renovation of the Federal Foreign Office in Berlin in a joint project with the architect Hans Kollhoff . In 2004 he moved to a professorship at the Academy of Fine Arts Munich . Gerhard Merz lives and works in Munich and in Pescia , Italy . Exhibitions: 1977: documenta 6 , Kassel 1981: Western art , Cologne 1982: documenta 7 , Kassel 1984: From here - Two months of new German art in Düsseldorf , Düsseldorf 1986: Chambres d'Amis , Ghent 1987: documenta 8 , Kassel 1992: documenta IX , Kassel 1992: 'Gerhard Merz - Archipitura', Deichtorhallen Hamburg 1997: Biennial of Venice , Venice

1stDibs Buyer Protection Guaranteed
If your item arrives not as described, we’ll work with you and the seller to make it right. Learn more
About the Seller
4.9 / 5
Located in Bal Harbour, FL
Platinum Seller
These expertly vetted sellers are 1stDibs' most experienced sellers and are rated highest by our customers.
Established in 1995
1stDibs seller since 2014
1,025 sales on 1stDibs
Typical response time: 1 hour
More From This Seller

$150
"Four Corners Project" Mathematical Geography and Global Art Monograph in Blue
Located in Detroit, MI
This monograph contains Nystuen's calculations, actually used by Barr to position his abstract tetrahedral sculpture within the earth. Placement of the sculpture vertices in Easter I...
Category

$2,800
Drew Struzan - The Goonies - Contemporary Cinema Movie Film Posters
Located in Asheville, NC
The Goonies: The Goonies is a 1985 American adventure comedy film co-produced and directed by Richard Donner from a screenplay by Chris Columbus, based on a story by executive prod...
Category