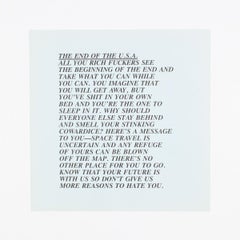 End of the USA 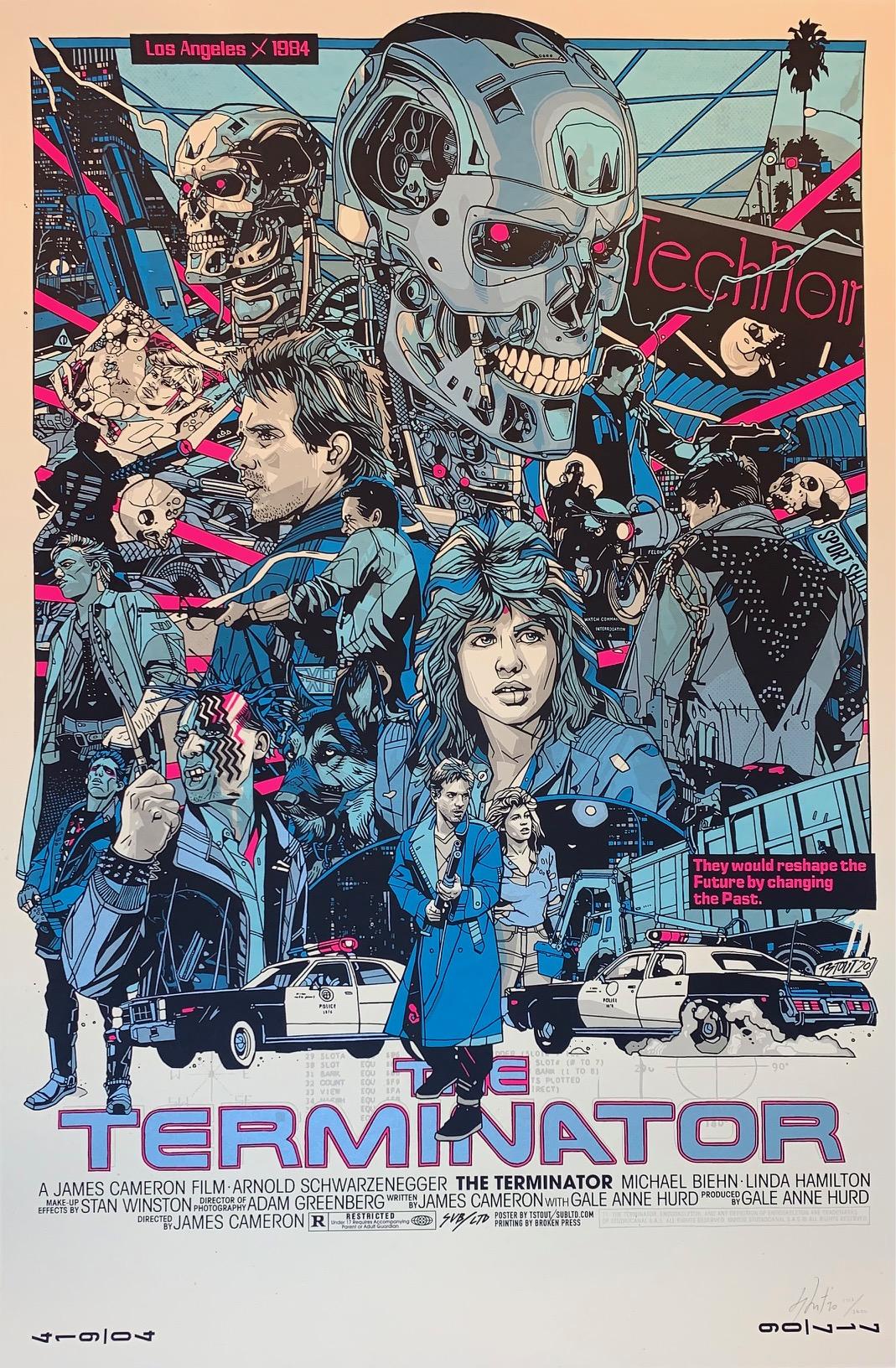 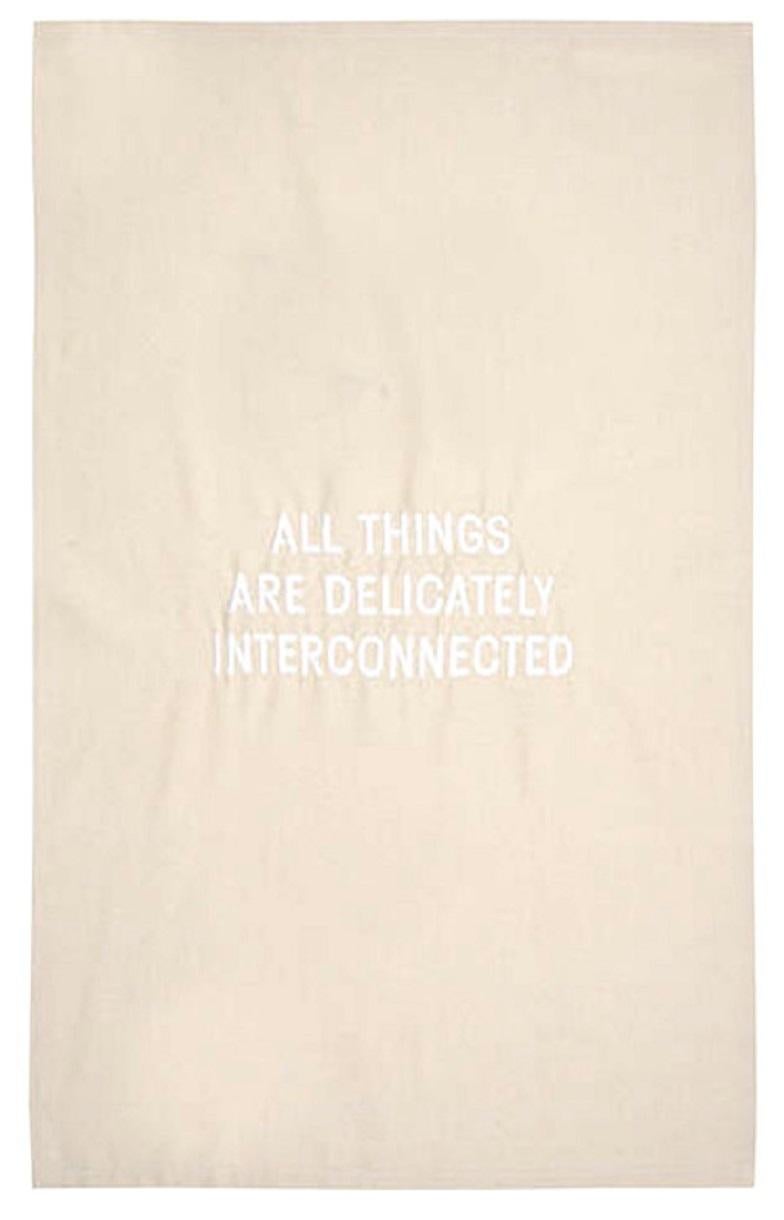 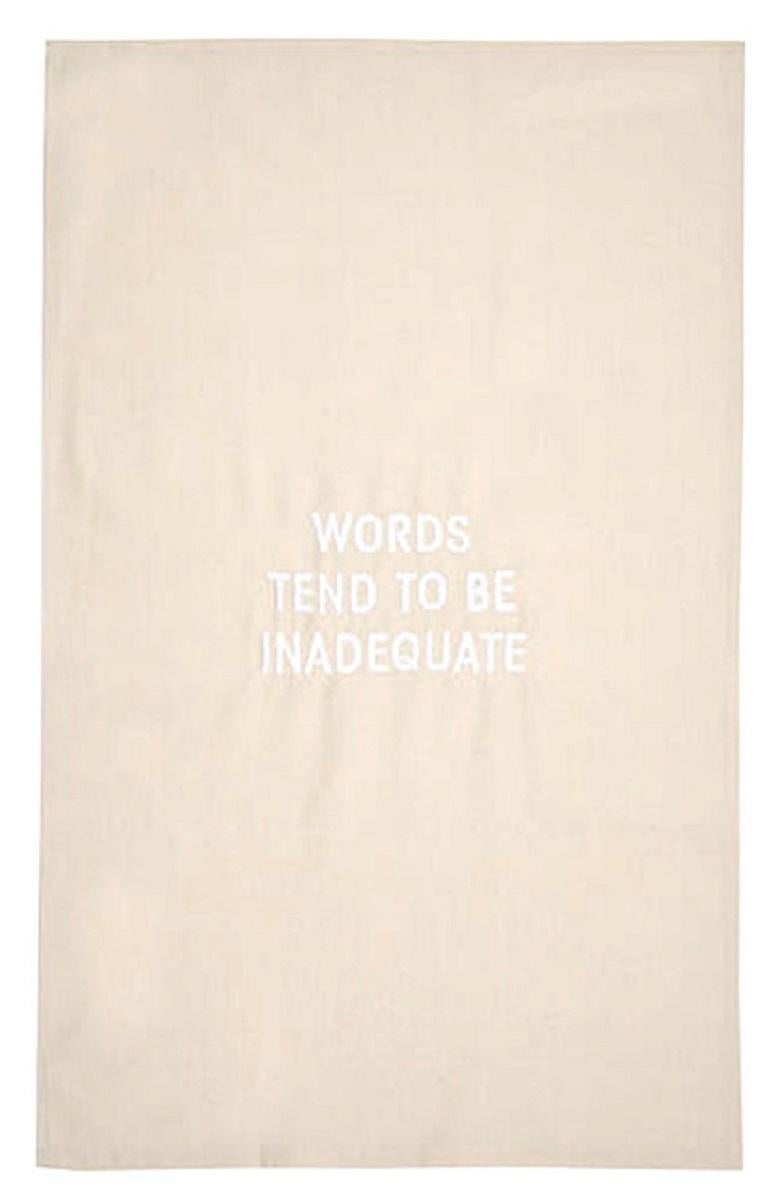 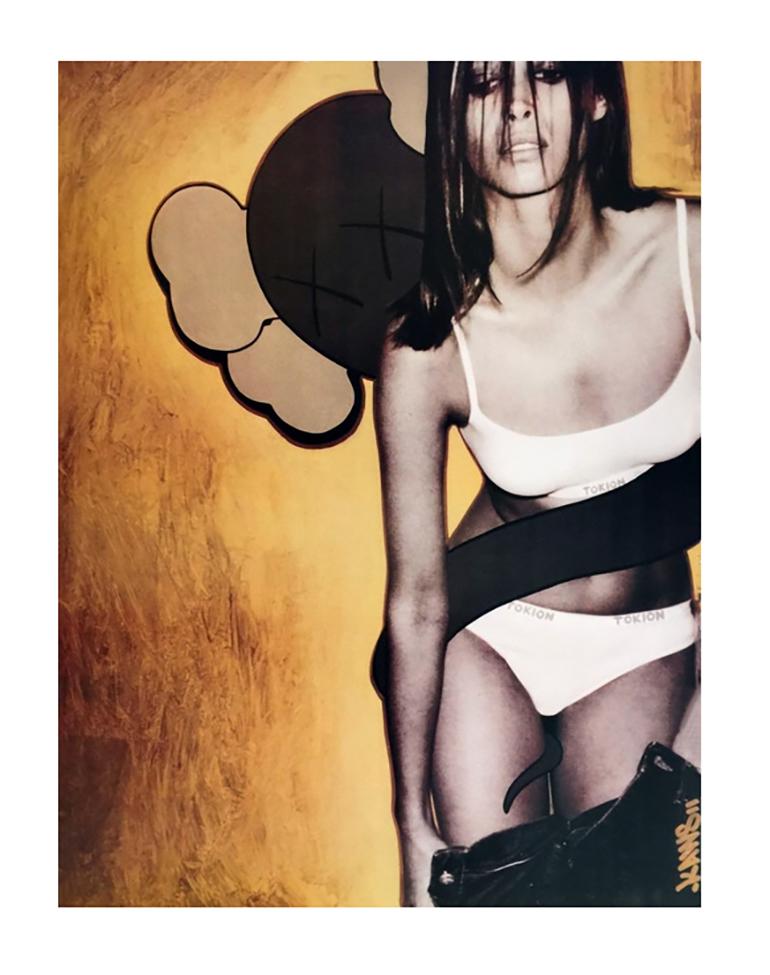 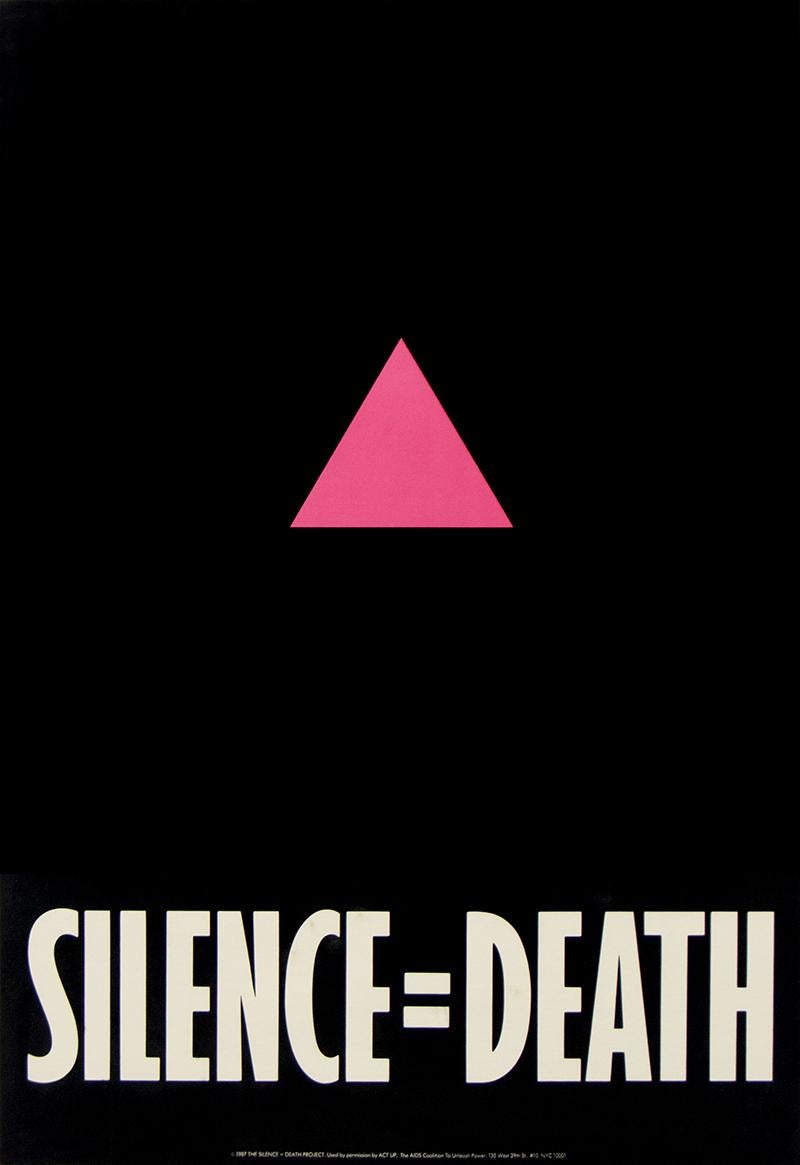 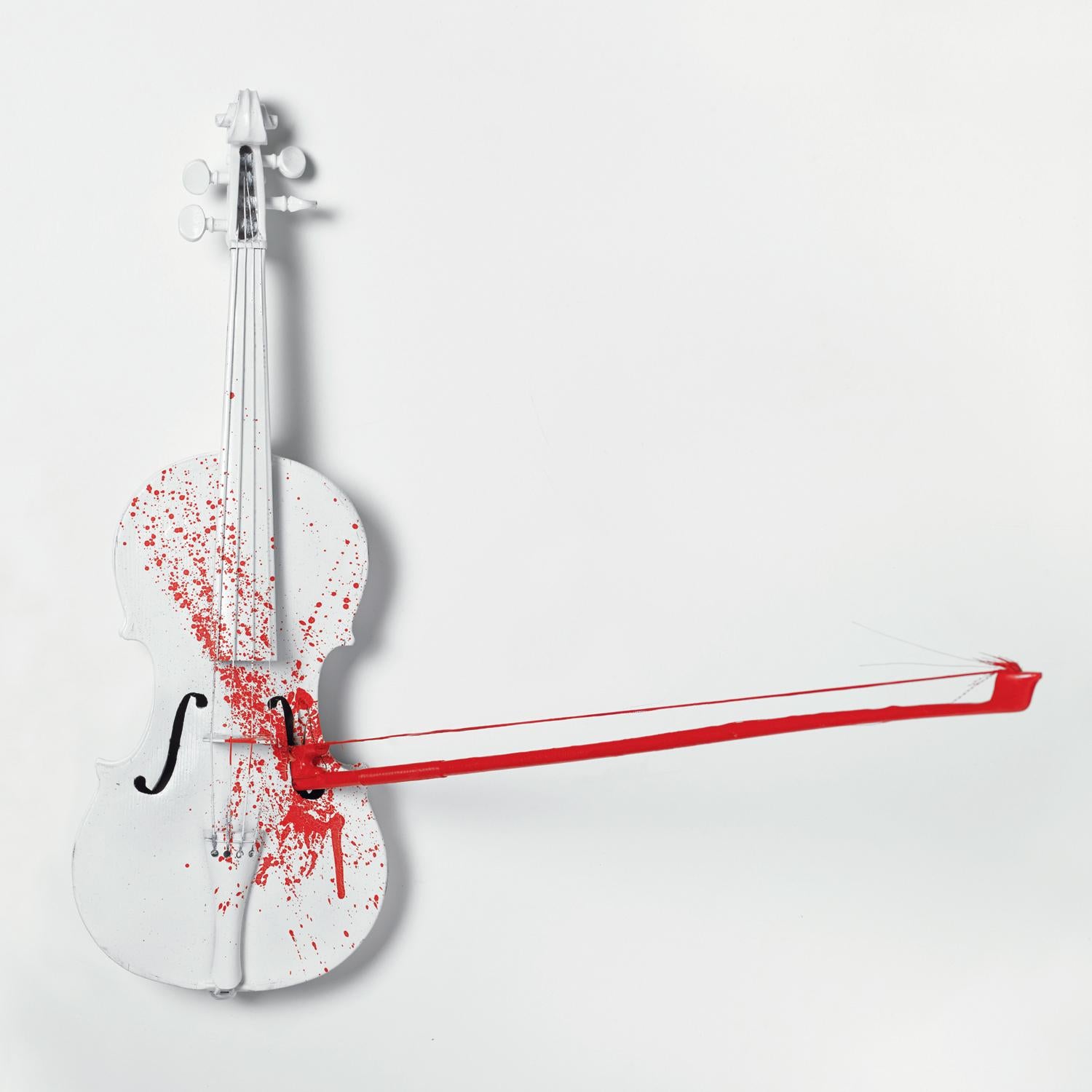 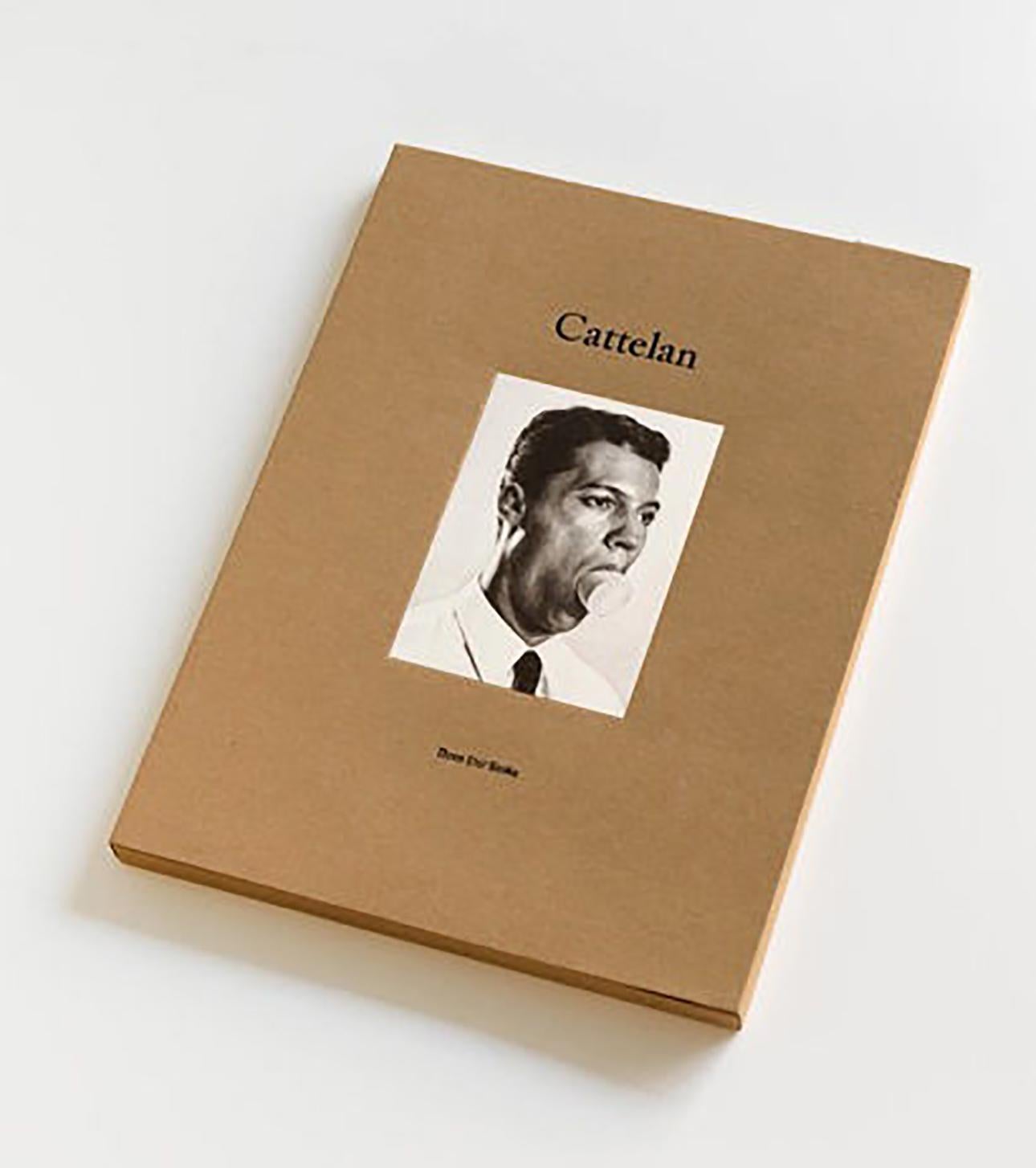 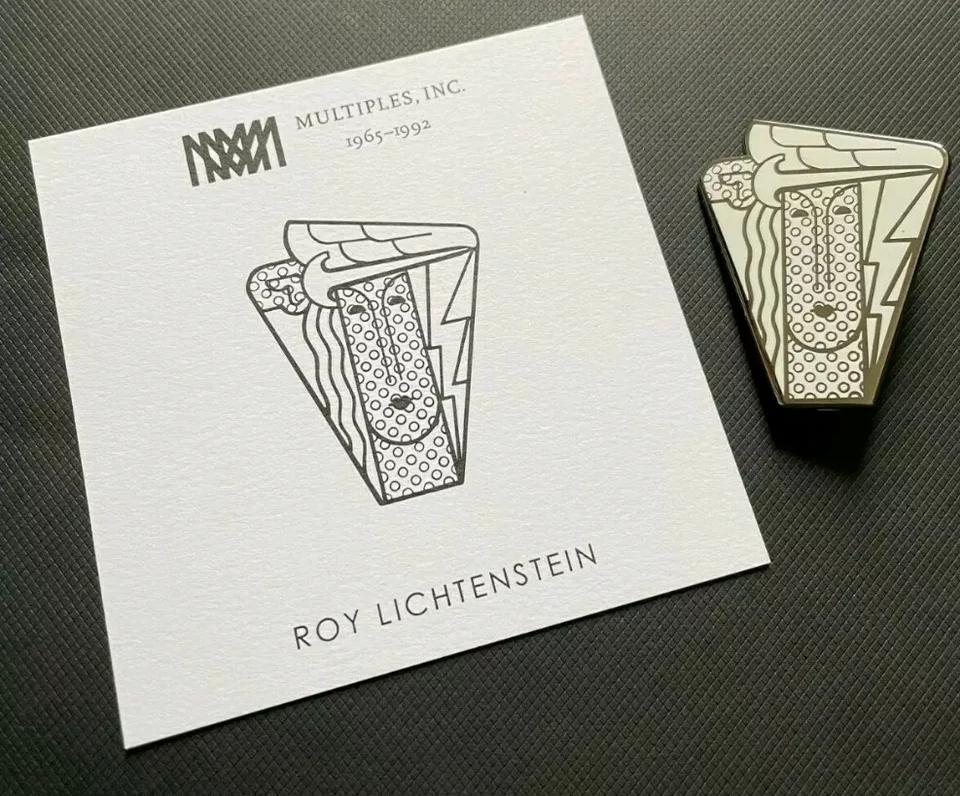 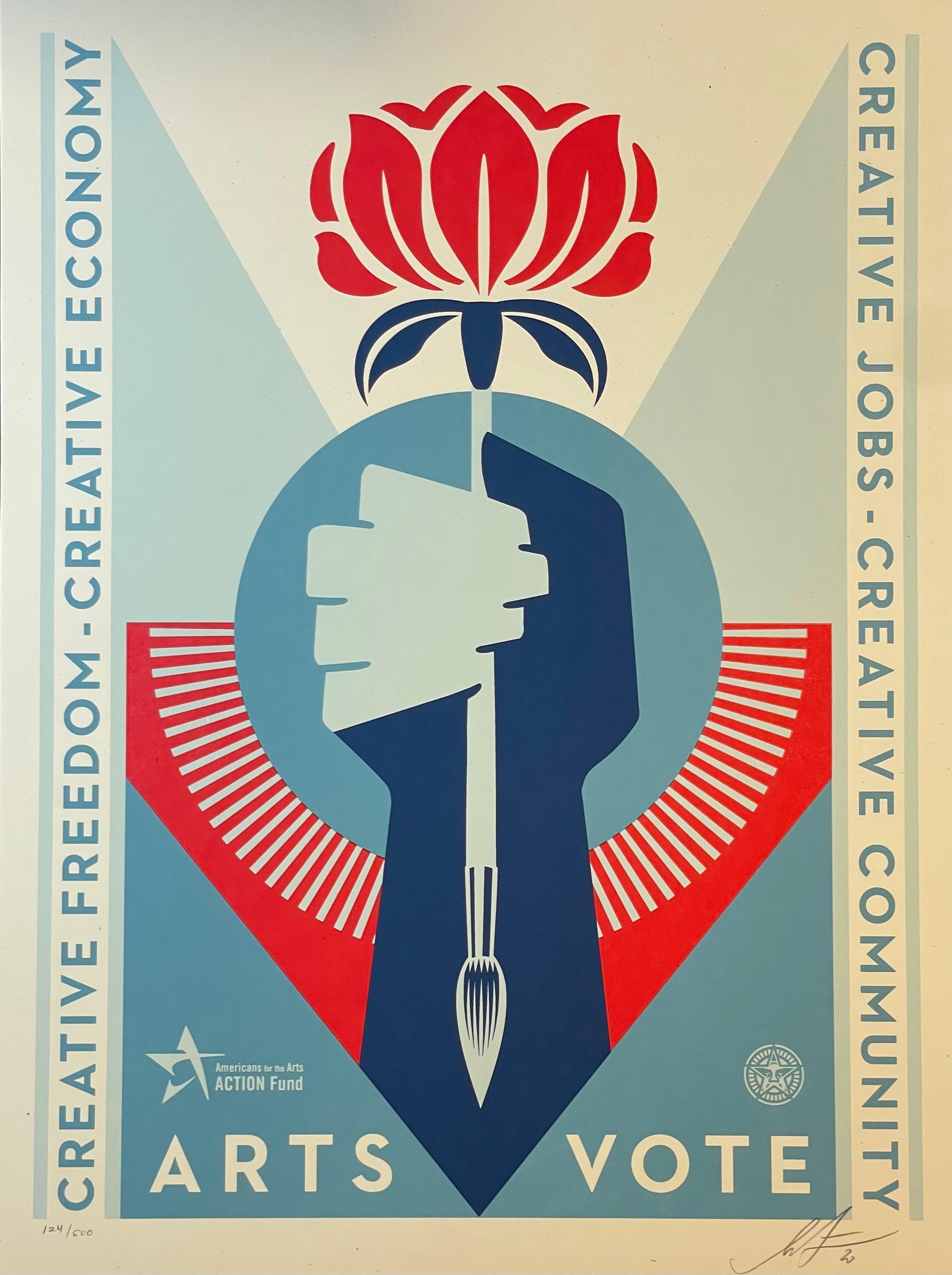 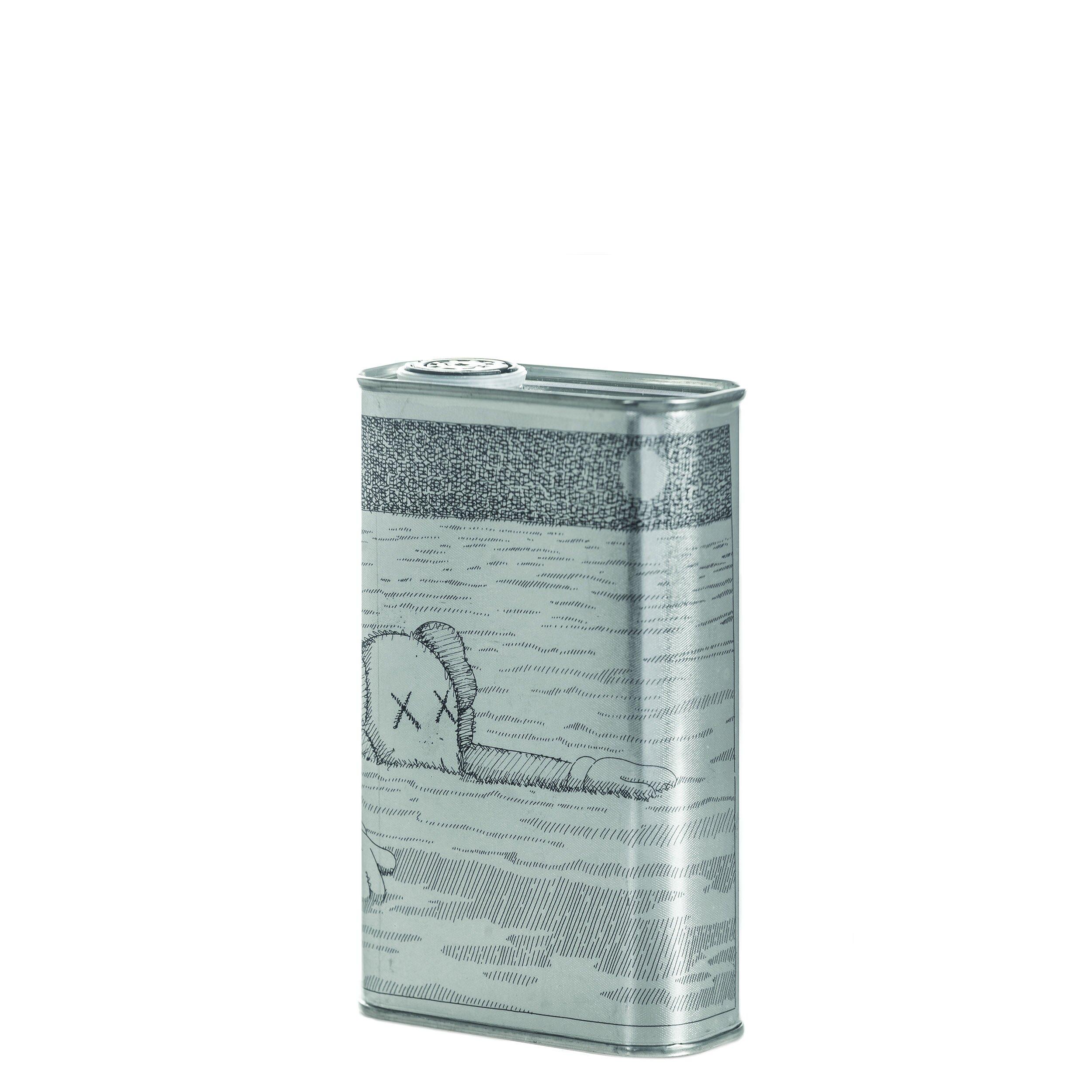 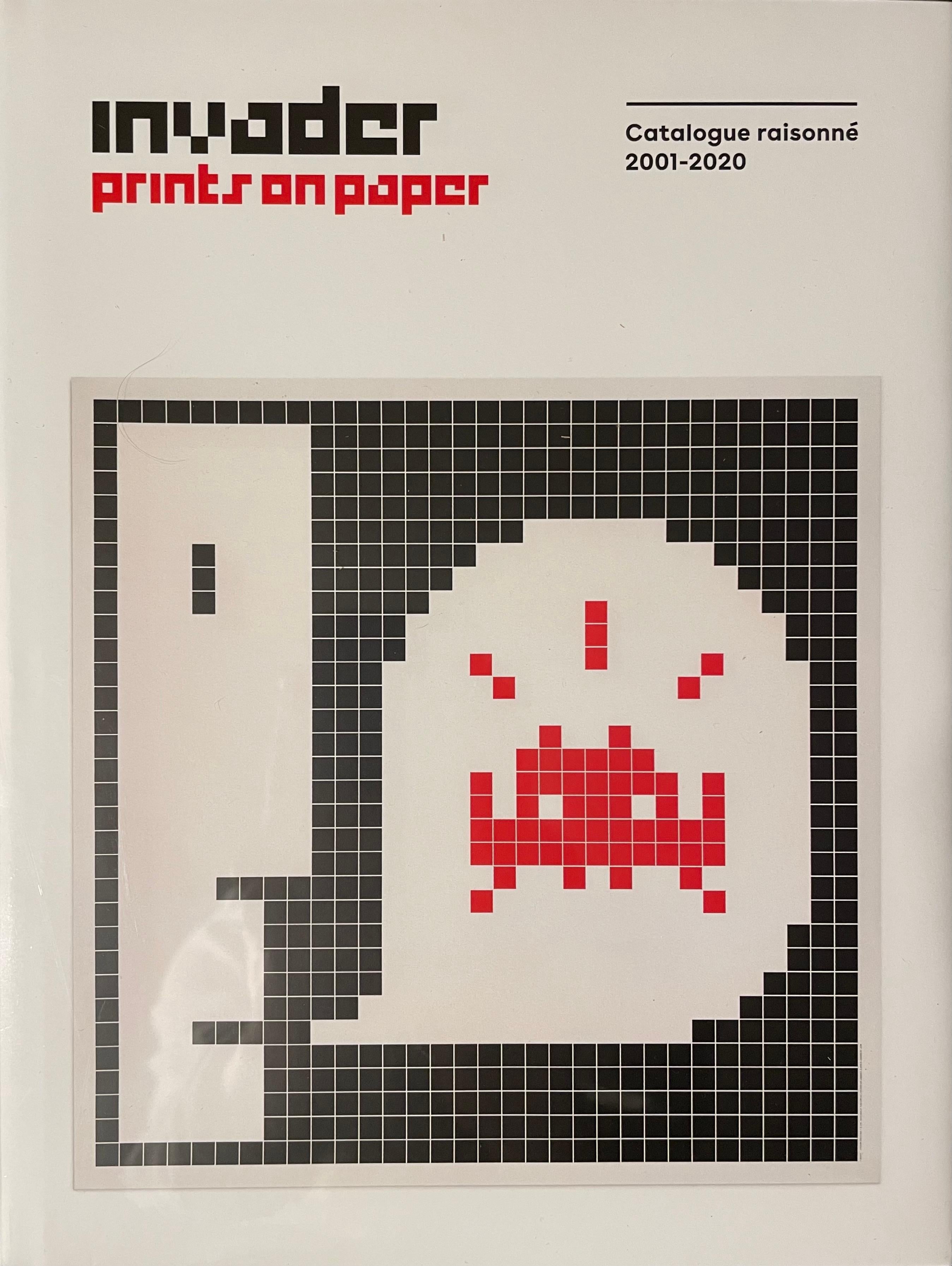 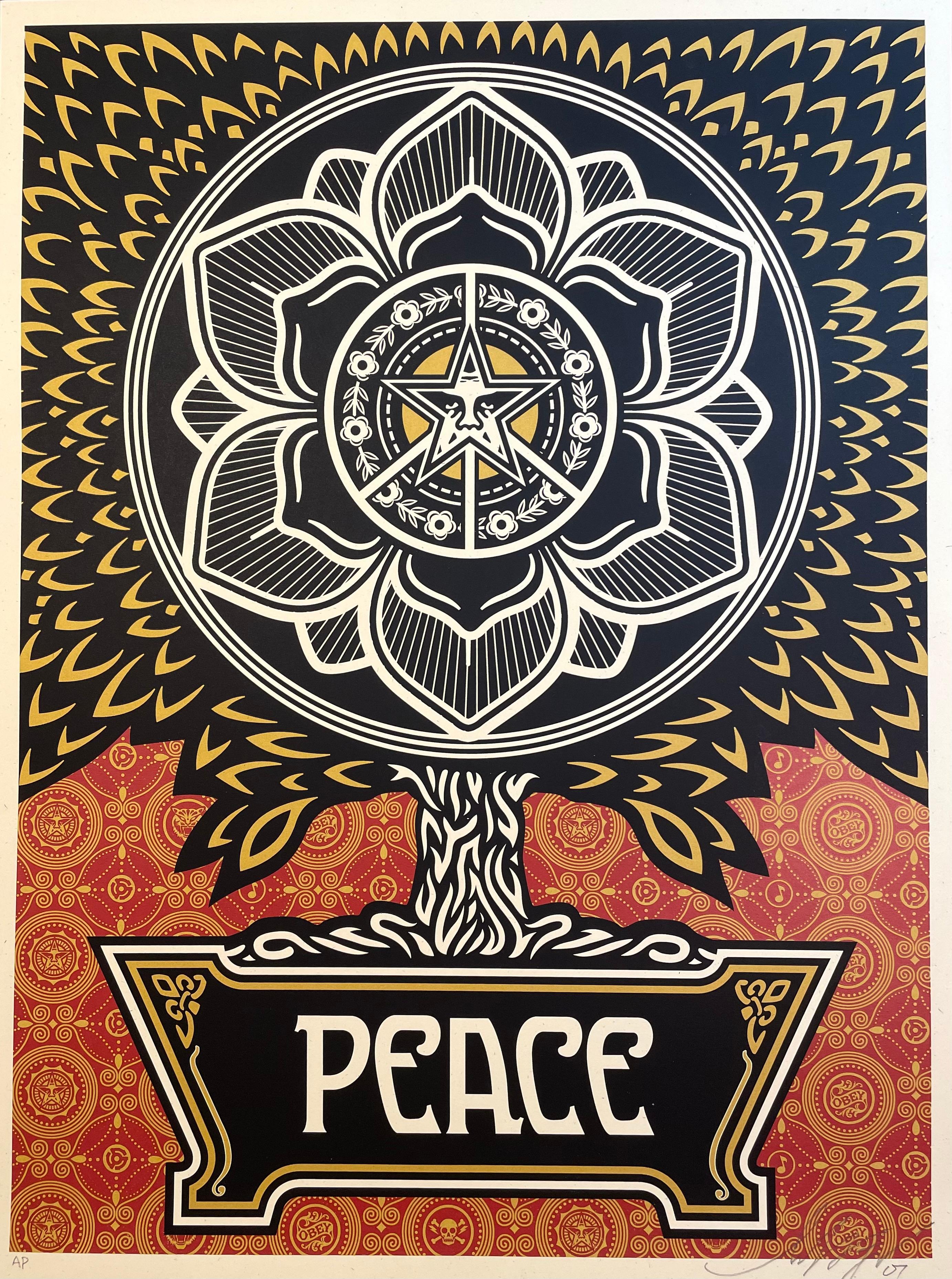 Jenny Holzer
End of the USA 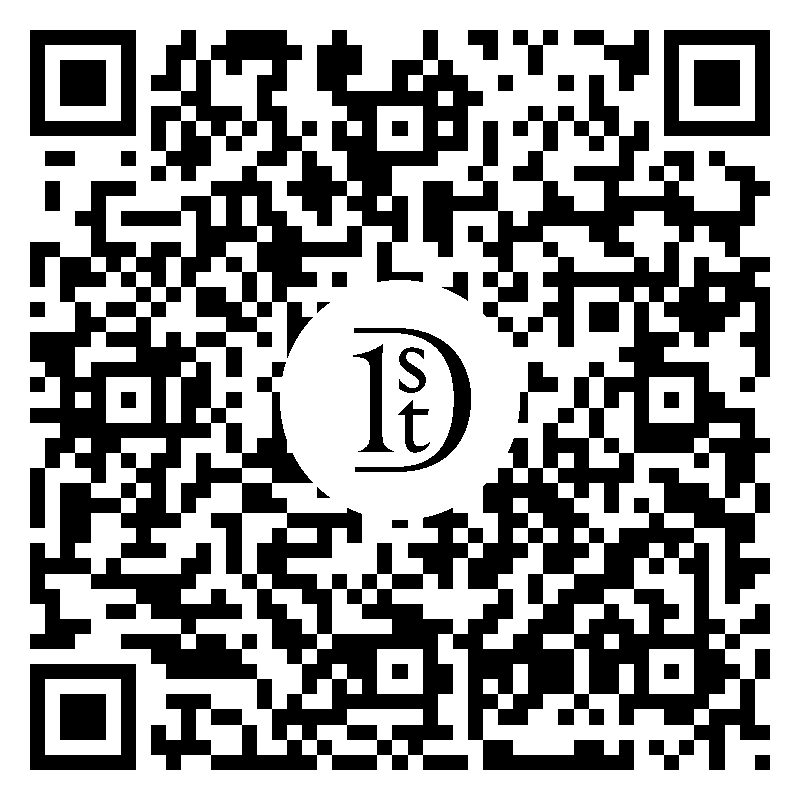 Jenny Holzer is one of the most important and original artists of the 20th century. Her body of work, with an emphasis on text, is consistently provocative and occasionally frightening, manipulating the language of both pop culture and government slogan to produce commentary on global issues notably power structures and warfare. Holzer's iconic "Inflammatory Essays", produced between 1979 and 1982, were first pasted on walls throughout heavily populated metro areas including New York and other cities. Composed of anonymous statements, printed on friendly or calm colored papers, the statements were influenced by writings of major political figures such as Emma Goldman, Mao Tse-Tung, and Vladimir Lenin. Holzer explained that “Like any manifesto, the voice in each essay urges and espouses a strong and particular ideology. By masking the author of the essays, it allows the viewer to assess ideologies divorced from the personalities that propel them. With this series, the reader is to consider the urgent necessity of social change, the possibility for manipulation of the public, and the conditions that attend revolution.” Over the course of Holzer's career, the artist has continued to revisit the content and affect of the "Inflammatory Essays" and as such they are like cornerstone of her practice. As such the "Inflammatory Essays" are an essential, and affordable, addition for a collection. They can be found in numerous museum collections including the Tate (London) "End of the USA" (Inflammatory Essay) Offset lithograph Printed at Millner Bros., NYC circa 1982 17”H 17”W Very good condition 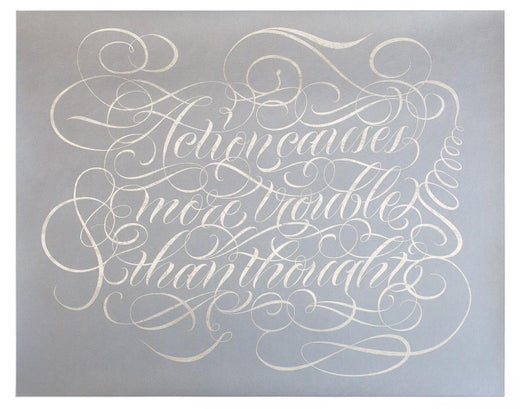 Known for taking art out of the traditional “white cube” of galleries and museums and onto the streets, Jenny Holzer is one of the most potent feminist Neo-Conceptual artists of the 20th century. Her most iconic work critiques the information age and consumerism by reclaiming its primary media — conventional print billboards, storefront posters and LED signs.

“I used language because I wanted to offer content that people — not necessarily art people — could understand,” the Ohio-born Holzer told Interview magazine. She received her MFA in painting from Rhode Island School of Design, where her work was influenced by Abstract Expressionism. It was while in the Independent Study Program at the Whitney Museum of American Art that Holzer became inspired to work at the intersection of public art and language.

In the late 1970s, after becoming an active participant in the downtown Manhattan artist collective Colab, which included Tom Otterness and Christy Rupp, Holzer began to create her legendary “Truisms” series. Printing anonymous one-line aphorisms in bold and italicized text on broadsheets, she pasted them up in public spaces all over New York City. The “Truisms” are provocative in questioning how we receive and process information. The work elicits debate and represents a range of perspectives. In an era that saw the rise of street art and graffiti, Holzer’s pithy word art would also find viewers by way of T-shirts, stickers and park benches, into which her slogans were carved.

Holzer’s more combative “Inflammatory Essays” (1979–82) took the form of mass-produced posters on colored paper — each featuring paragraphs as compared to the punch-line structure of “Truisms.” These touched on subjects such as violence, misogyny, power structures and consumerism, all of which have continued to be central in her work.

Starting in 1982 as part of a Public Art Fund project, Holzer projected “Protect me from what I want” and other “Truisms” on the Spectacolor board, a large computerized light signboard in New York City’s Times Square. Her “Abuse of power comes as no surprise,” which has appeared on T-shirts as part of the series, has taken on new life in an increasingly politically divided America.

Just as it did in the 1970s, the forcefulness of her work continues to make both viewers and the art world stop and pay attention. She has had solo exhibitions at the Brooklyn Museum, the Solomon R. Guggenheim Museum, the Tate Modern in London and elsewhere. She has also created permanent installations including the New York City AIDS Memorial. A 2014 show at New York’s Cheim & Read featured oil-on-linen canvases based on declassified government files pertaining to detainees from the Iraq and Afghanistan wars.

About the Seller
4.8
Located in Toronto, Canada
Vetted Seller
These experienced sellers undergo a comprehensive evaluation by our team of in-house experts.
Established in 2009
1stDibs seller since 2015
154 sales on 1stDibs
Typical response time: <1 hour
More From This SellerView All
You May Also Like