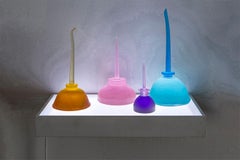 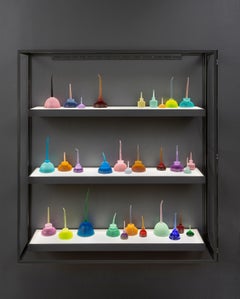 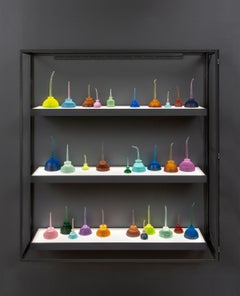 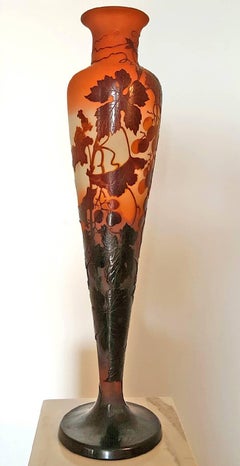 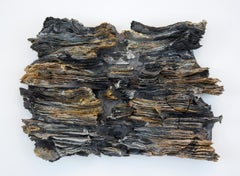 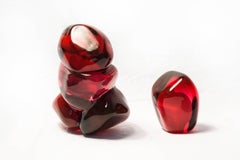 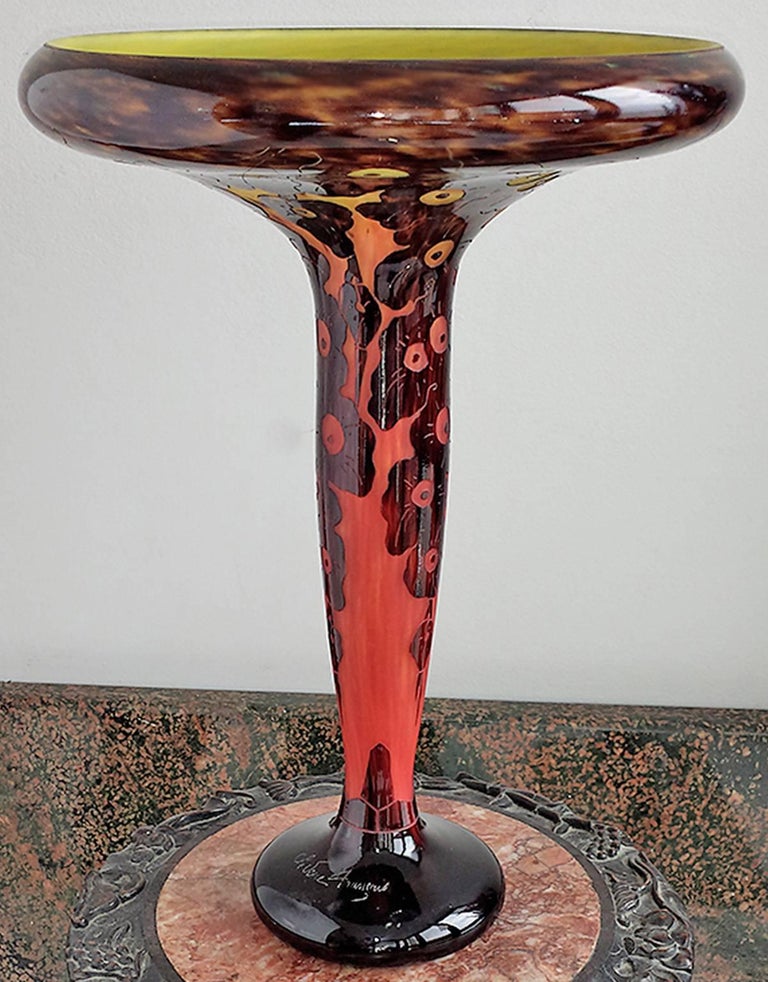 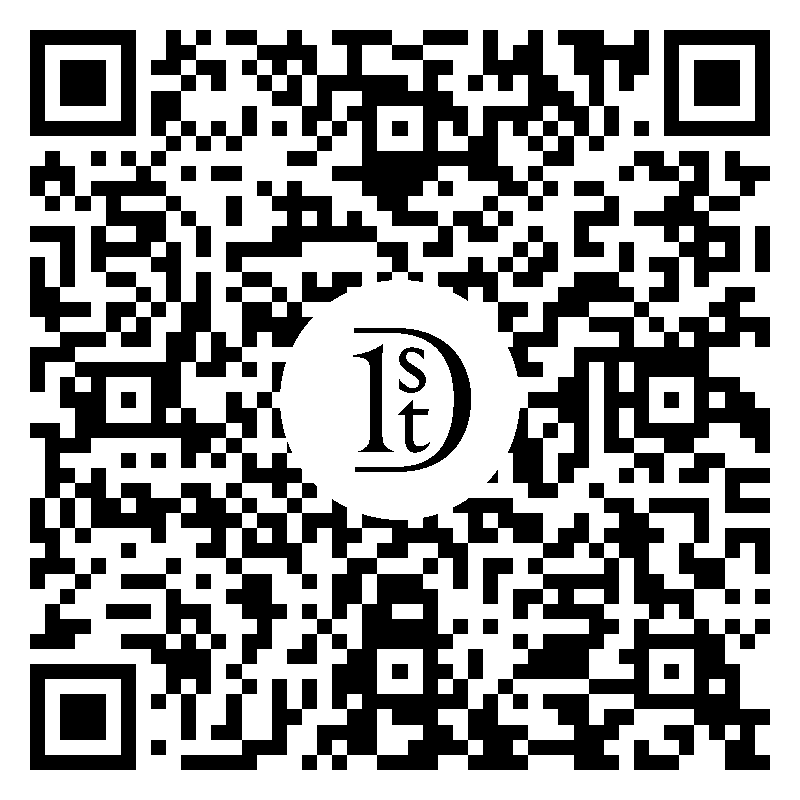 
Born in the last quarter of the 19th century in Château-Thierry, near Paris, Charles and Ernest Schneider moved with their family at a young age to Nancy, a major center of Art Nouveau design, particularly known for glass. Among the city’s master makers was the crystal studio Daum, where both brothers worked at the turn of the 20th century, Ernest in sales, and Charles receiving training in the engraving and decoration workshop, while concurrently learning drawing and modeling with Henri Bergé and attending the École des Beaux-Arts in Nancy. In 1904, he enrolled at the École Nationale Supérieure des Beaux-Arts, in Paris, where he studied painting and metal engraving and regularly showed in the engraving section of the Salon de la Société des Artistes Français, twice receiving a prize.


Around 1912 the brothers and their friend, architect Henri Wolf, bought a small glass factory specializing in lightbulbs, renaming it Schneider Frères et Wolff. The partners enticed a group of about 20 workers from the Daum workshop to join the company, which produced high-quality cameo vases and lamps until the outbreak of World War I, in 1914, when Charles, Ernest and most of the workers were called up to fight. The Schneiders were demobbed in 1917 and reopened the factory, initially making practical glassware for hospitals. After the war, to fund their reentry into the art-glass market, they sold shares in the company, now named the Société Anonyme des Verreries Schneider. The success of the elegant drinking glasses and Art Nouveau-style cameo vases they produced allowed the brothers to buy back the shares, at which point they renamed the factory Verreries Schneider.


When a fire destroyed the Gallé studios in 1918, the Schneiders offered space to a group of the company’s artists so they could continue production. In return, they taught Charles marqueterie de verre. Similar to wood marquetry, this process involves cutting sections out of a glass surface and filling them with pieces of a contrasting color. In 1921, Schneider trademarked his technique for making cameo glass lamps and vases — exemplified in this piece from the early 1920s — which he signed “Le Verre Français” or “Charder,” the latter perhaps a portmanteau combining his first and last names. These works were popular and sold well at France’s top department stores, including Galeries Lafayette and Le Bon Marché. More elaborate, one-of-a-kind pieces from the studio were signed “Schneider” and offered at Paris art galleries like Au Vase Etrusque and Delvaux.


The Schneiders participated in the 1925 Exposition Internationale des Arts Décoratifs et Industriels Moderne in Paris, at which Charles was a member of the jury. The company was at its peak, expanding both its design repertoire and the number of workers, to 500. During this period, it began moving away from the organic shapes of Art Nouveau to the more geometric designs of Art Deco, with some pieces embodying a kind of transitional style, such as this chandelier. Charles also began experimenting with pigmented powders, fine crushed glass mixed with metal oxides, which yielded brilliant, iridescent colors when applied to a glass surface.


A large portion of the factory’s art glass production was sold in the United States. When the U.S. stock market crashed in 1929, demand was all but obliterated, and the company struggled to stay afloat throughout the 1930s. Ernest died in 1937, and during World War II, the factory was seized by German troops and used as a canteen. In 1950, Charles and his son set up a new factory called Cristalleries Schneider in Epinay-sur-Seine, which for several years produced free-blown glass vases, small sculptures and lighting fixtures to some acclaim. Charles Schneider died in 1952, and the factory eventually closed in 1981.

$102,000
Iceberg
Miami, FL
Jene Highstein
1990s Minimalist
Iron
View All from Seller
You May Also Like