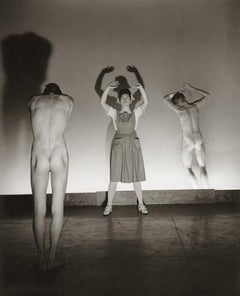 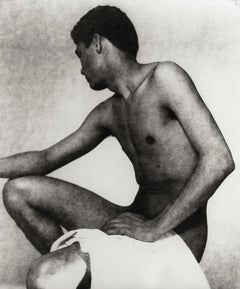 H 14 in. W 11 in. D 1 in.
George Platt Lynes Original B&W Photograph, Ruth Elizabeth Ford, Framed
By George Platt Lynes
Located in Palm Springs, CA
This silver gelatin photograph was printed in 1999 from the original negative by the Robert Miller Gallery in New York City with permission from the estate of the artist. George Plat...
Category 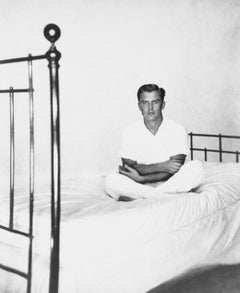 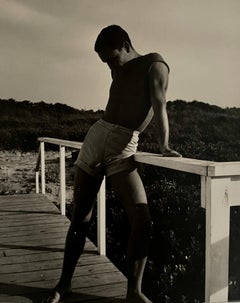 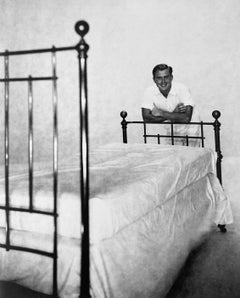 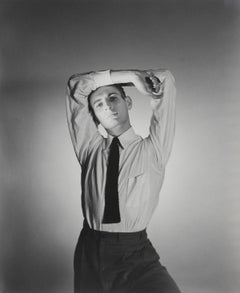 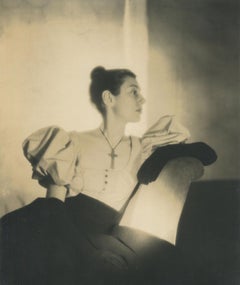 George Platt Lynes
Portrait of a Woman From Behind

Find a variety of george platt lynes available on 1stDibs. A selection of these works in the Contemporary and Modern styles can be found today in our inventory. There are many variations of these items available, from those made as long ago as the 20th Century to those made as recently as the 20th Century. George platt lynes available on 1stDibs span a range of colors that includes black, gray, brown and more. Frequently made by artists working in silver gelatin print, all of these available pieces are unique and have attracted attention over the years.

How Much are George Platt Lynes?

Prices for art of this kind can differ depending upon size, time period and other attributes — george platt lynes in our inventory begin at $1,200 and can go as high as $6,500, while the average can fetch as much as $2,784.